Rental of the week: somewhere in Kensington Market

Do you remember the first house you lived in that wasn’t your parents? 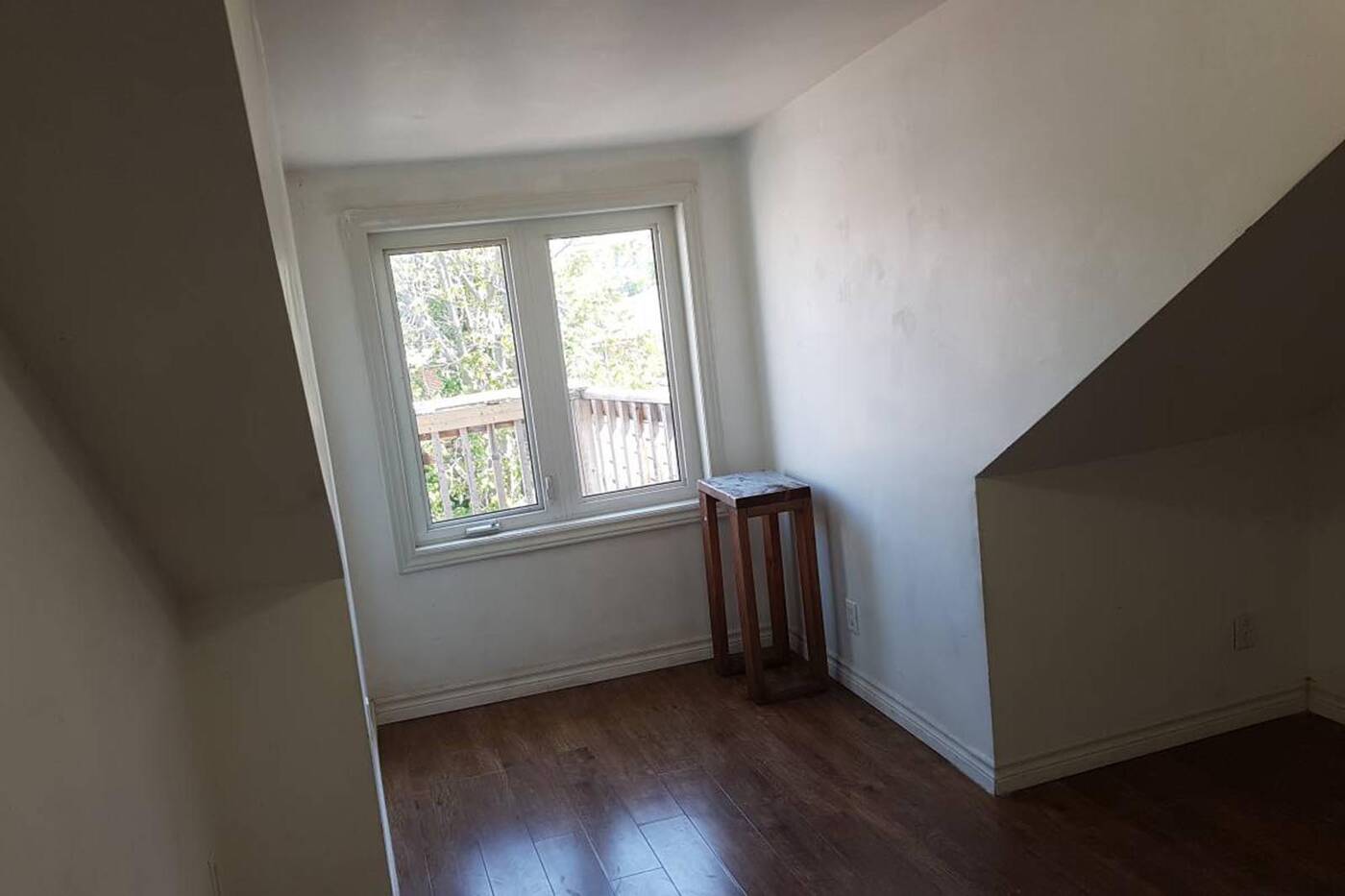 It was probably some place in the “student ghetto” where the shower would clog on the weekly, the walls were so thin you could hear everything your roommates did, all the carpets had questionable stains on them, the floors were so slanted that you couldn’t put anything that rolled on your desk, and you had to hip check the oven door to get it to close properly. 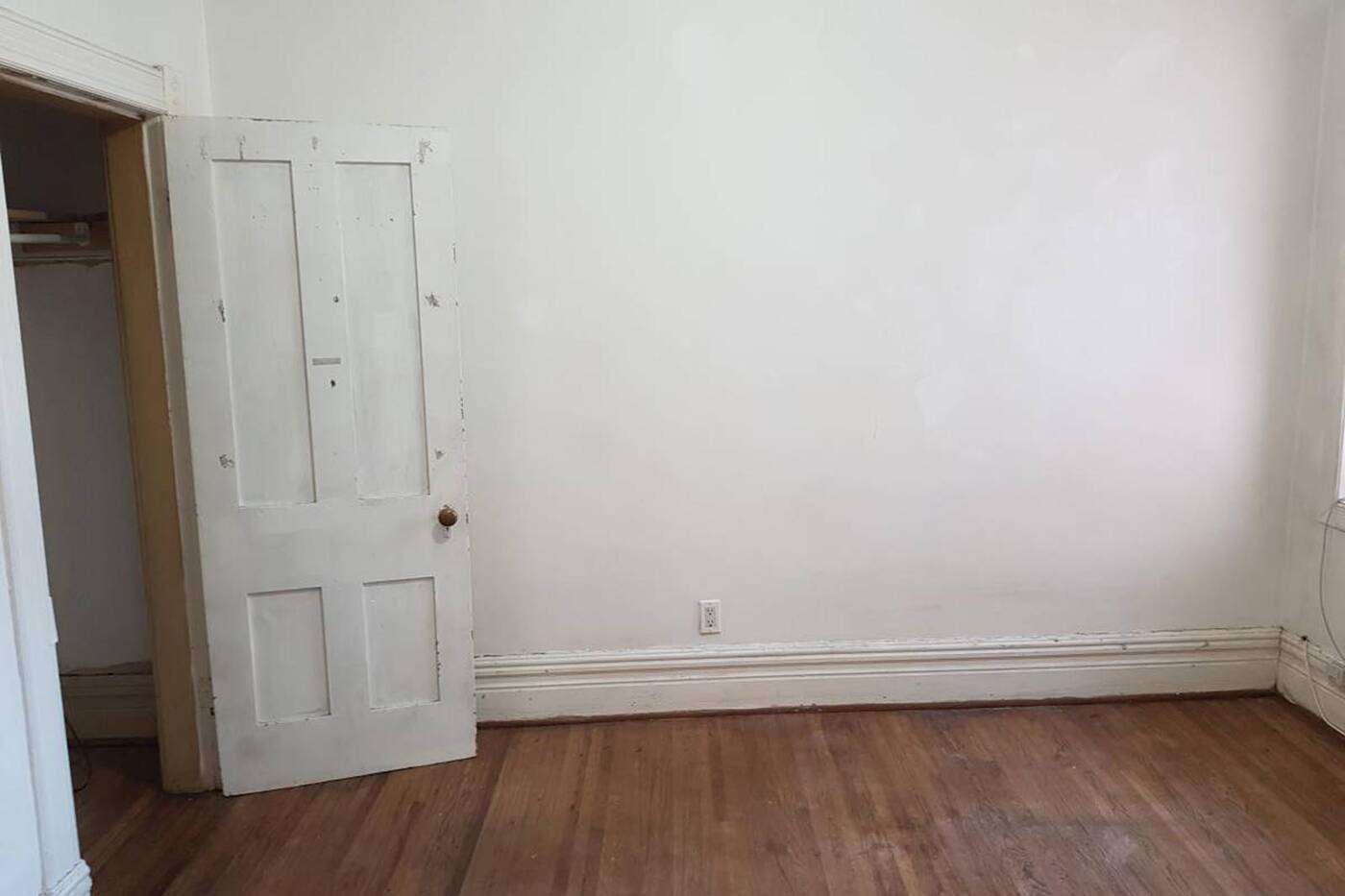 Ah, your first place! It was great because it wasn’t your parents house and you were probably only paying about $200 a month for it. But it was definitely, 100 per cent a dump and as soon as you could afford to leave, you did. 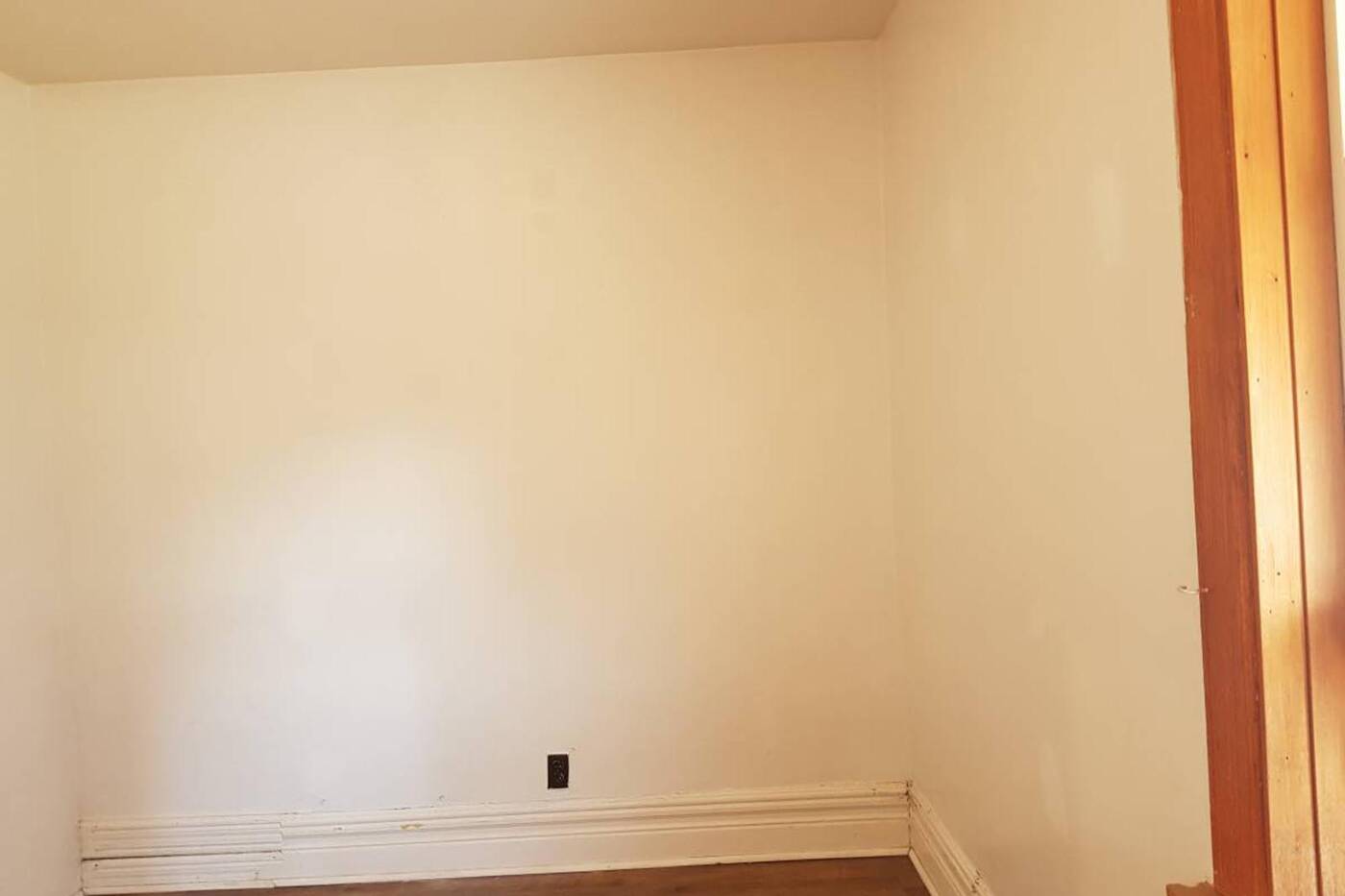 This place has the exact same vibe as that run-down student housing, except it costs over $900 a month per room ... because it’s Toronto. 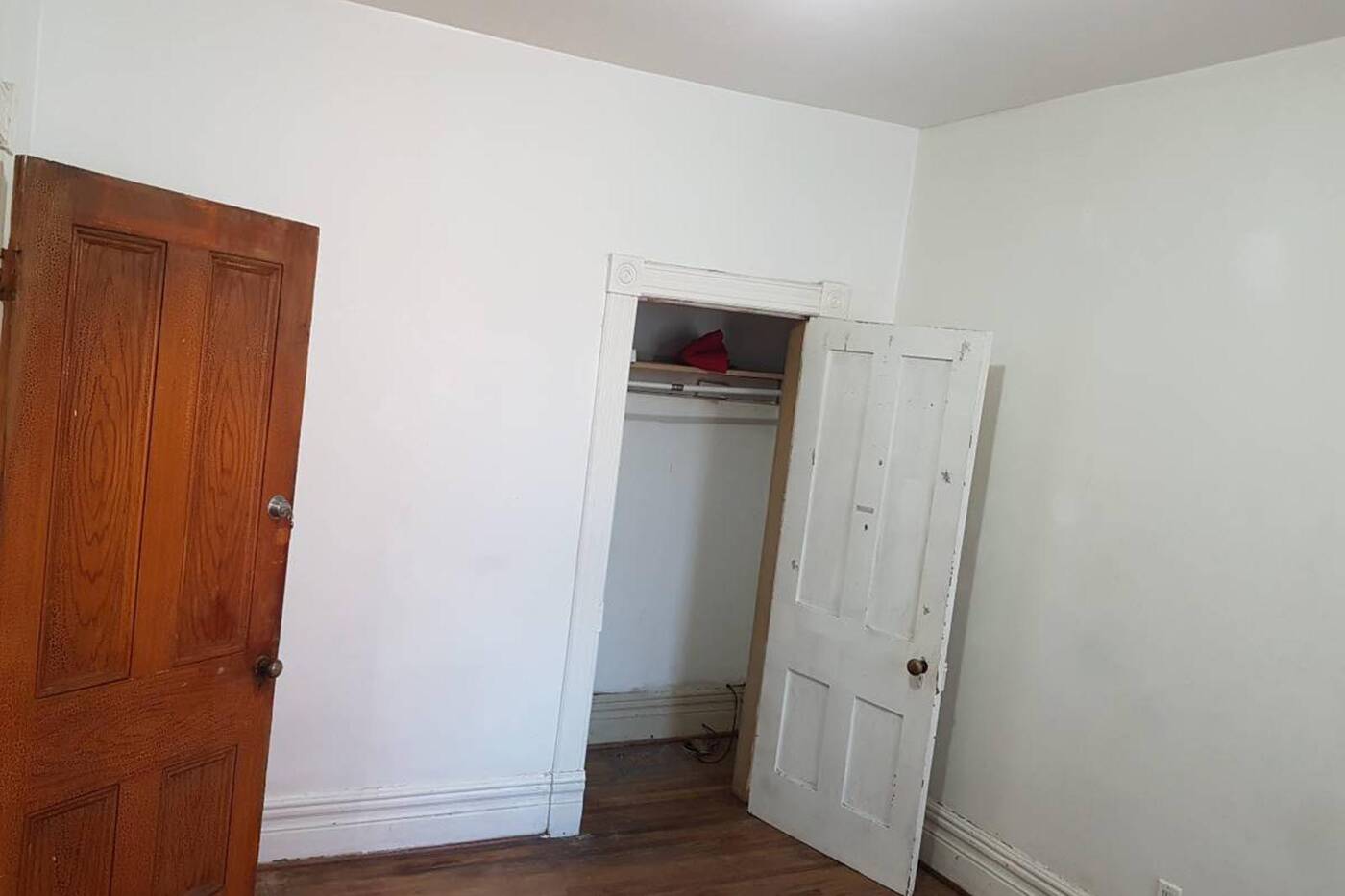 So, what do you get for $900 a month, not including utilities? Let me take you on a tour of its finer qualities! 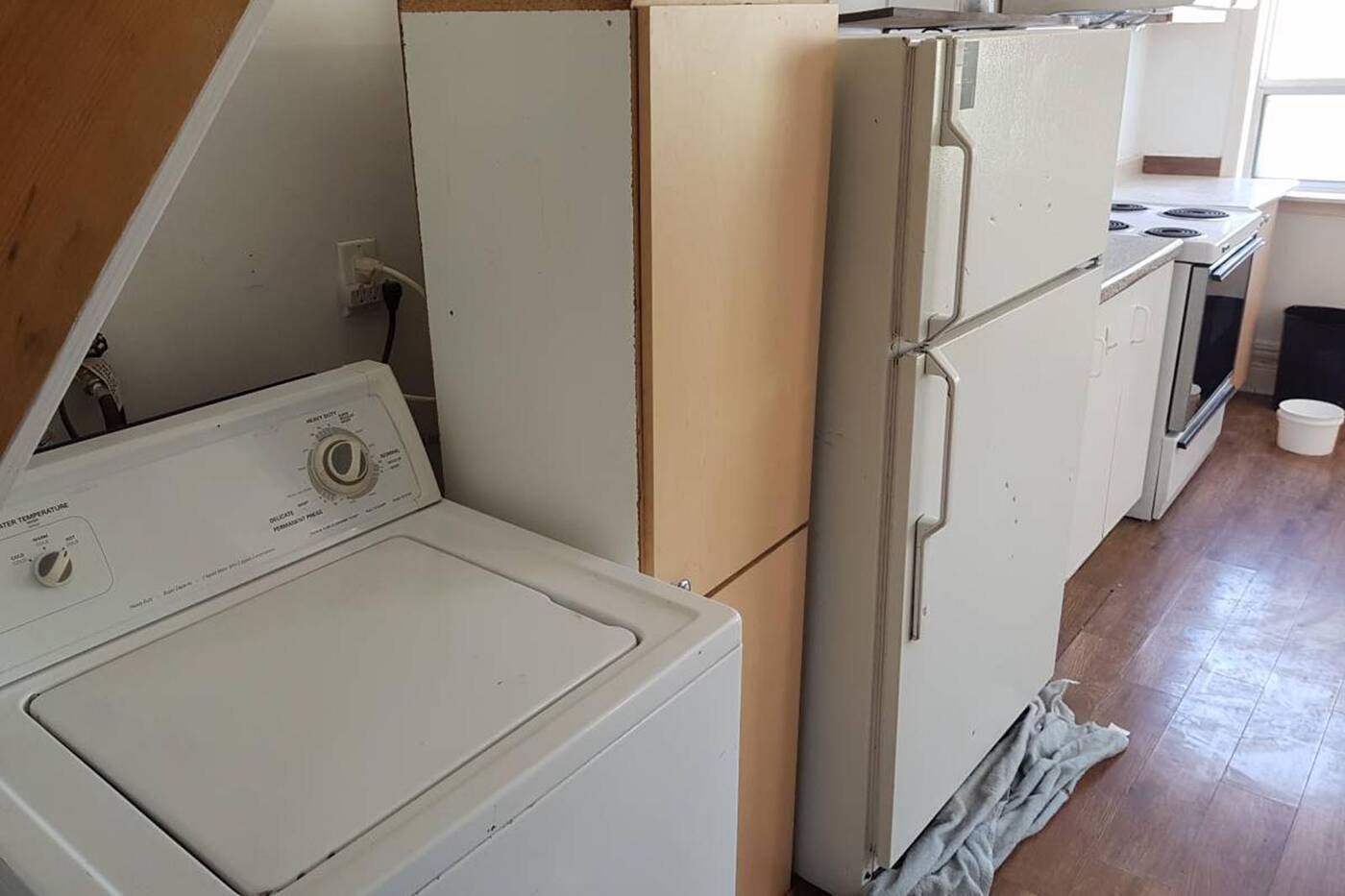 Our first stop is the illustrious kitchen. Here is where you have laundry facilities. 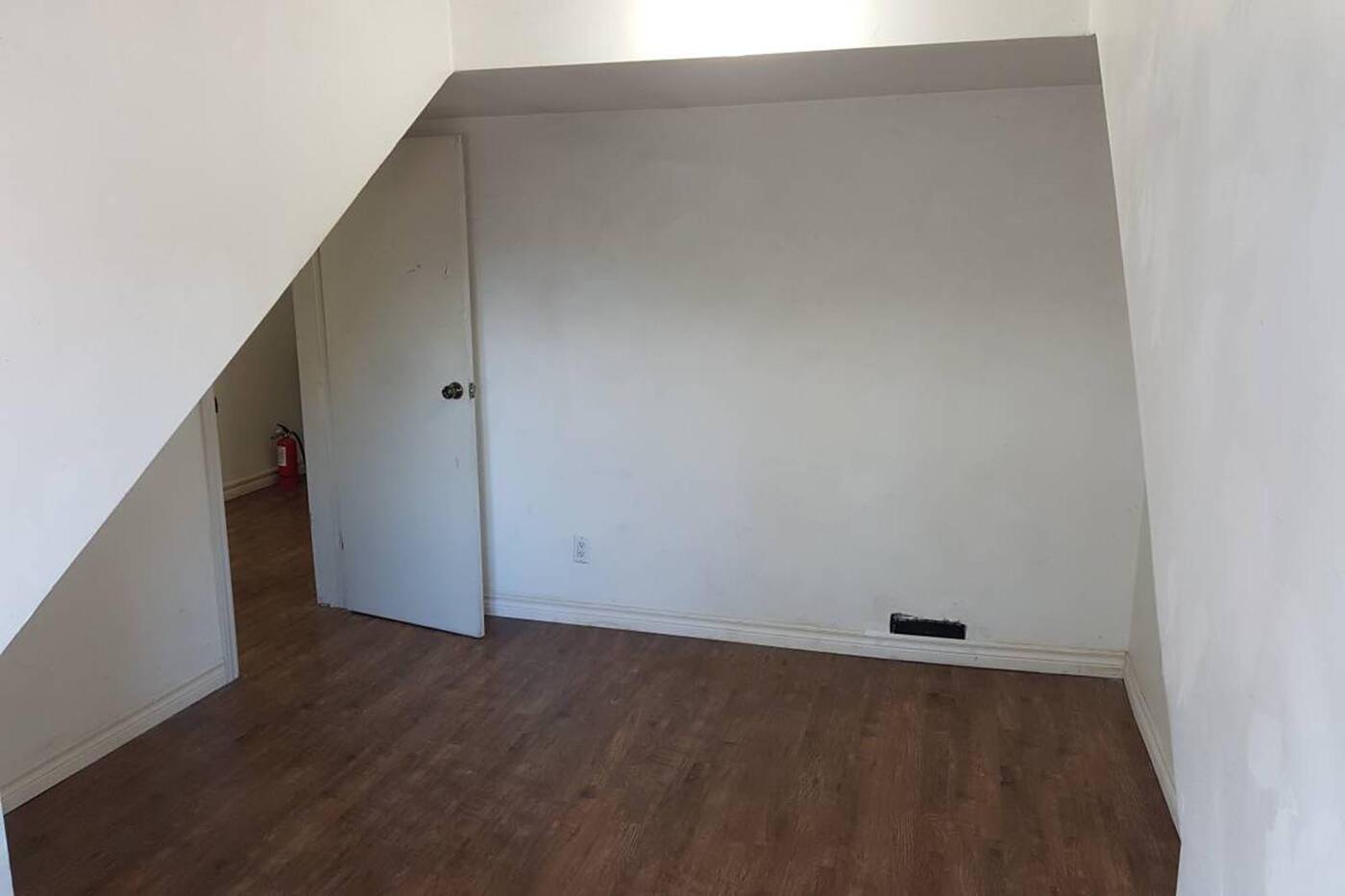 The dryer will inevitably leave your bed sheets hot and damp because it's from the last century. Sure, you’ll message the landlord to please fix it, but after the third time you give up, because you know whatever shady repair man they send isn’t going to actually do anything to repair it. 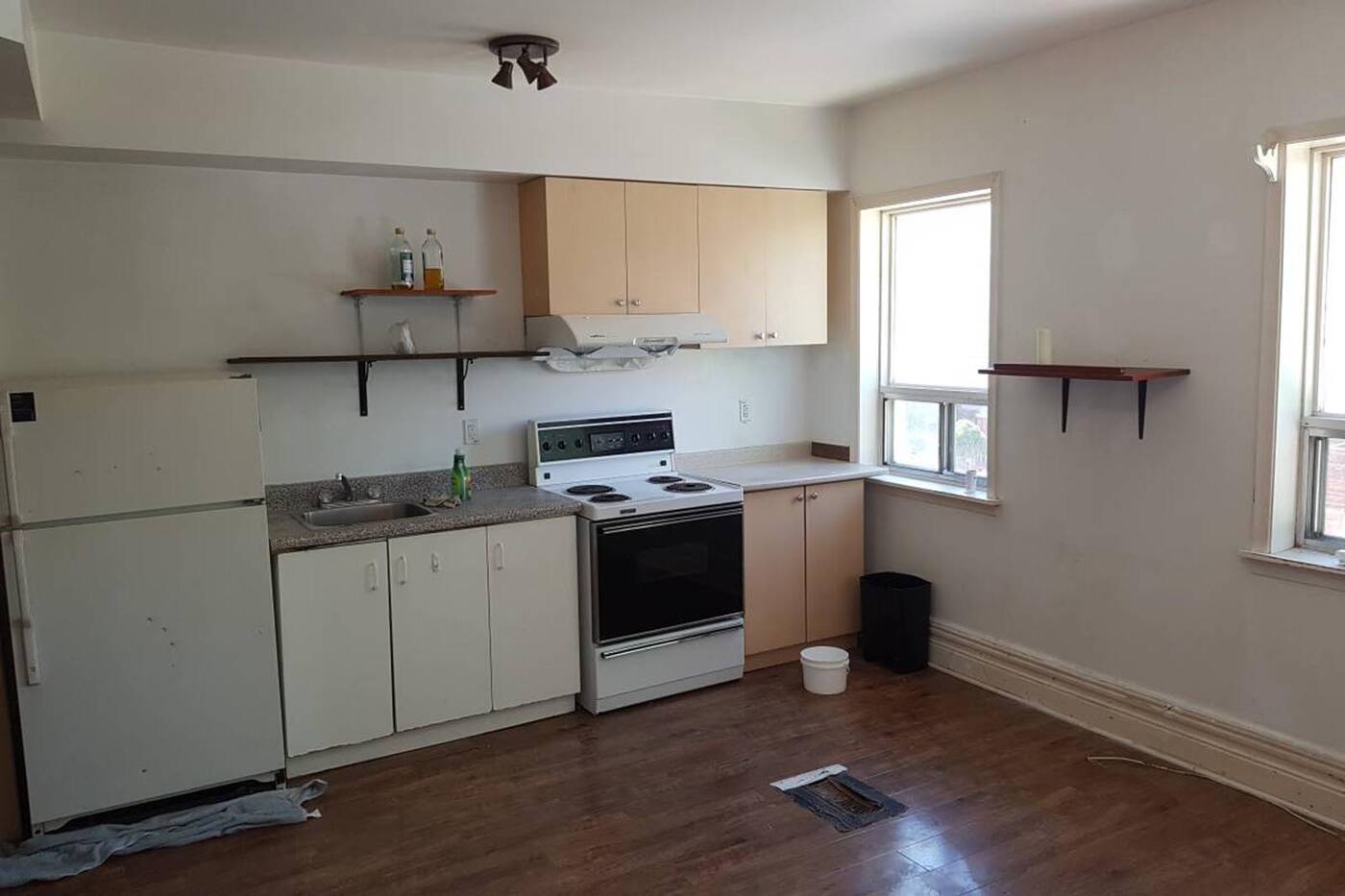 Just to the right of the washing machine is the fridge, which of course leaks. You can tell by the bed sheet that’s around the base of it! 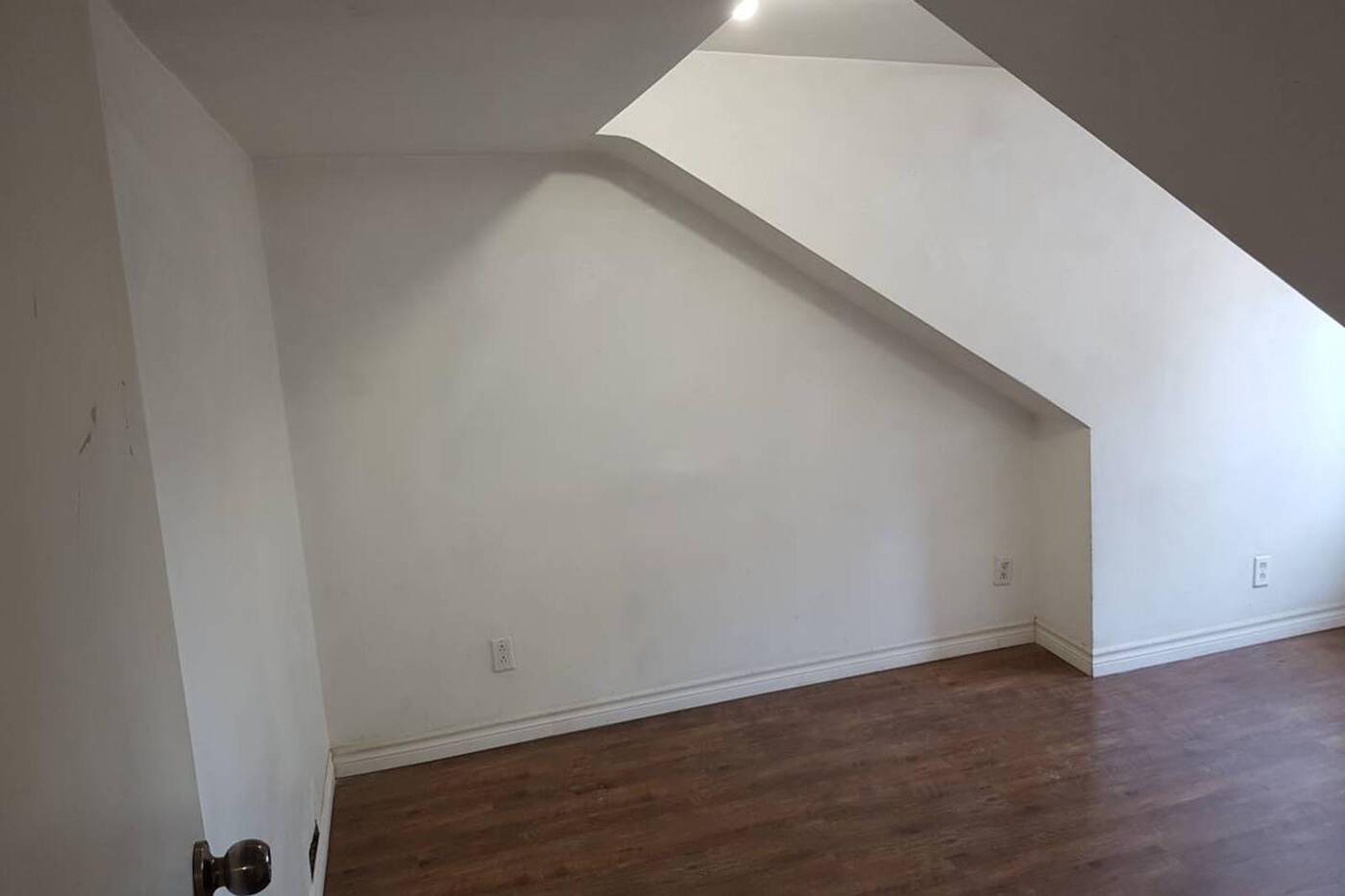 There is no dishwasher in the kitchen, so account for a gross pile of dishes to take up most of the counter space because you’re all too lazy or busy to clean up after that one housemate meal. 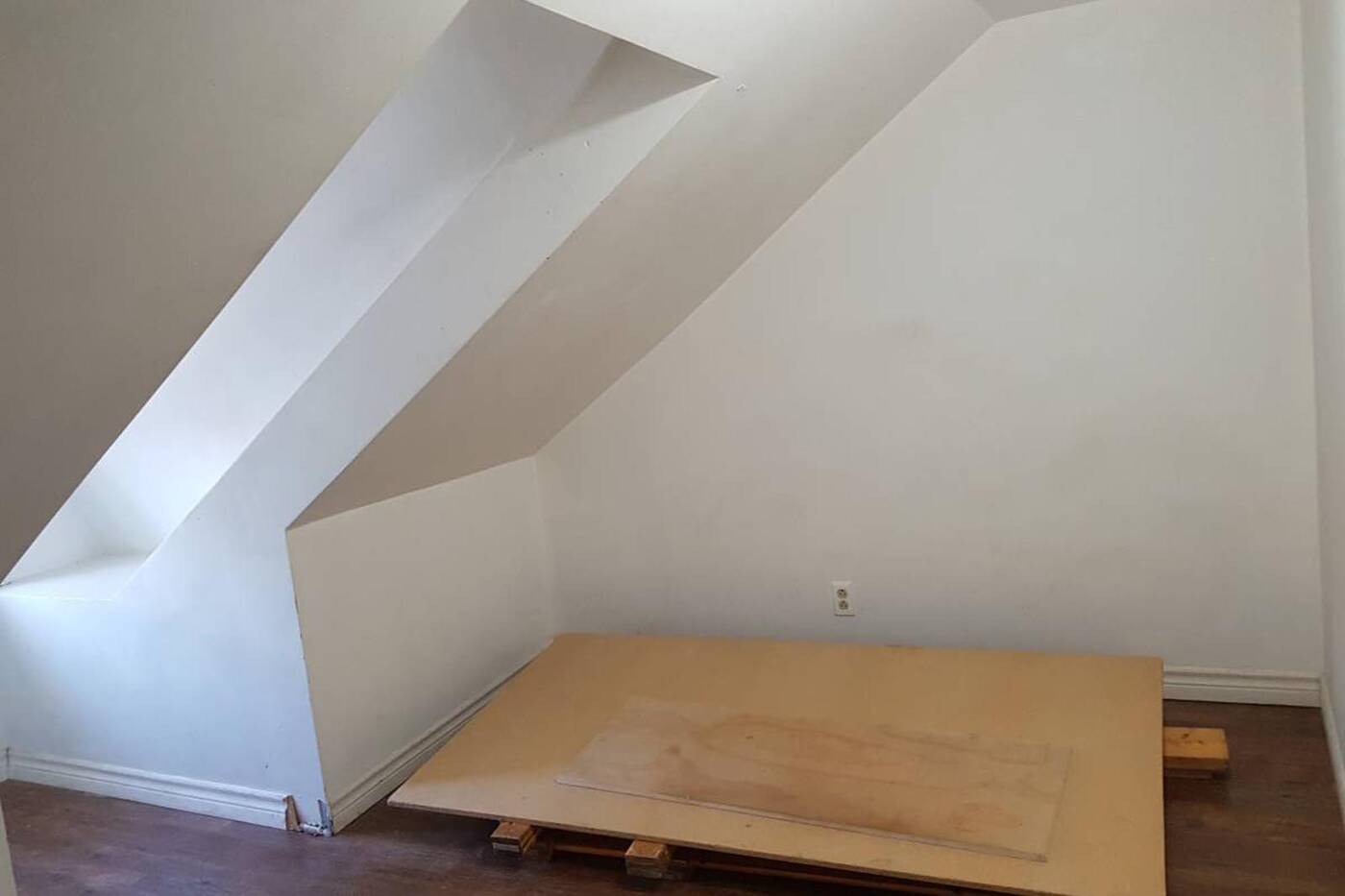 Oh! Beware of the hole in the floor. Will the landlord fix that before you move in? Undetermined! And, whatever that sheet of plywood is covering isn't getting fixed either. 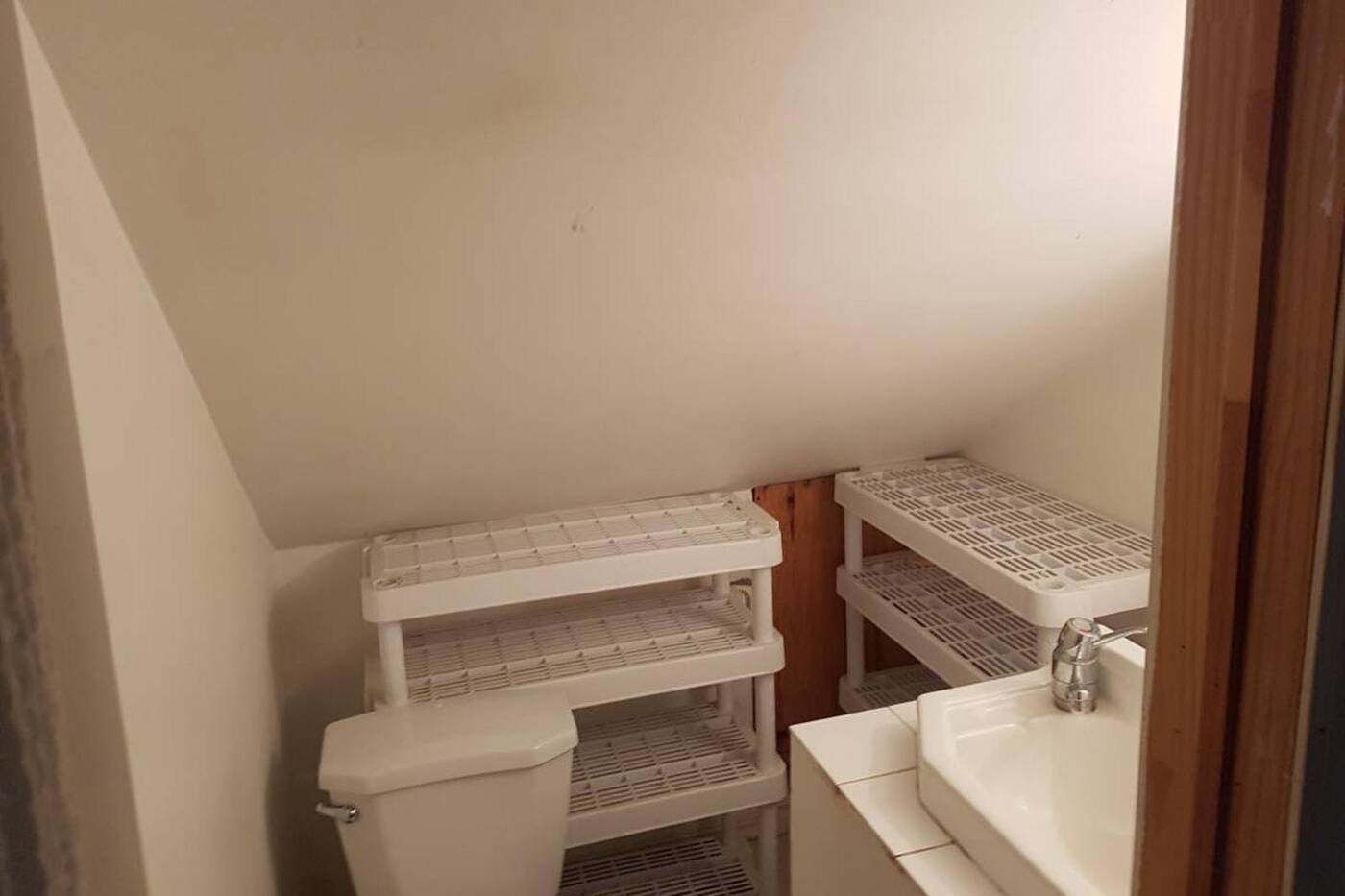 There are four bedrooms and only one bathroom with an actual shower, so enjoy fighting over that. 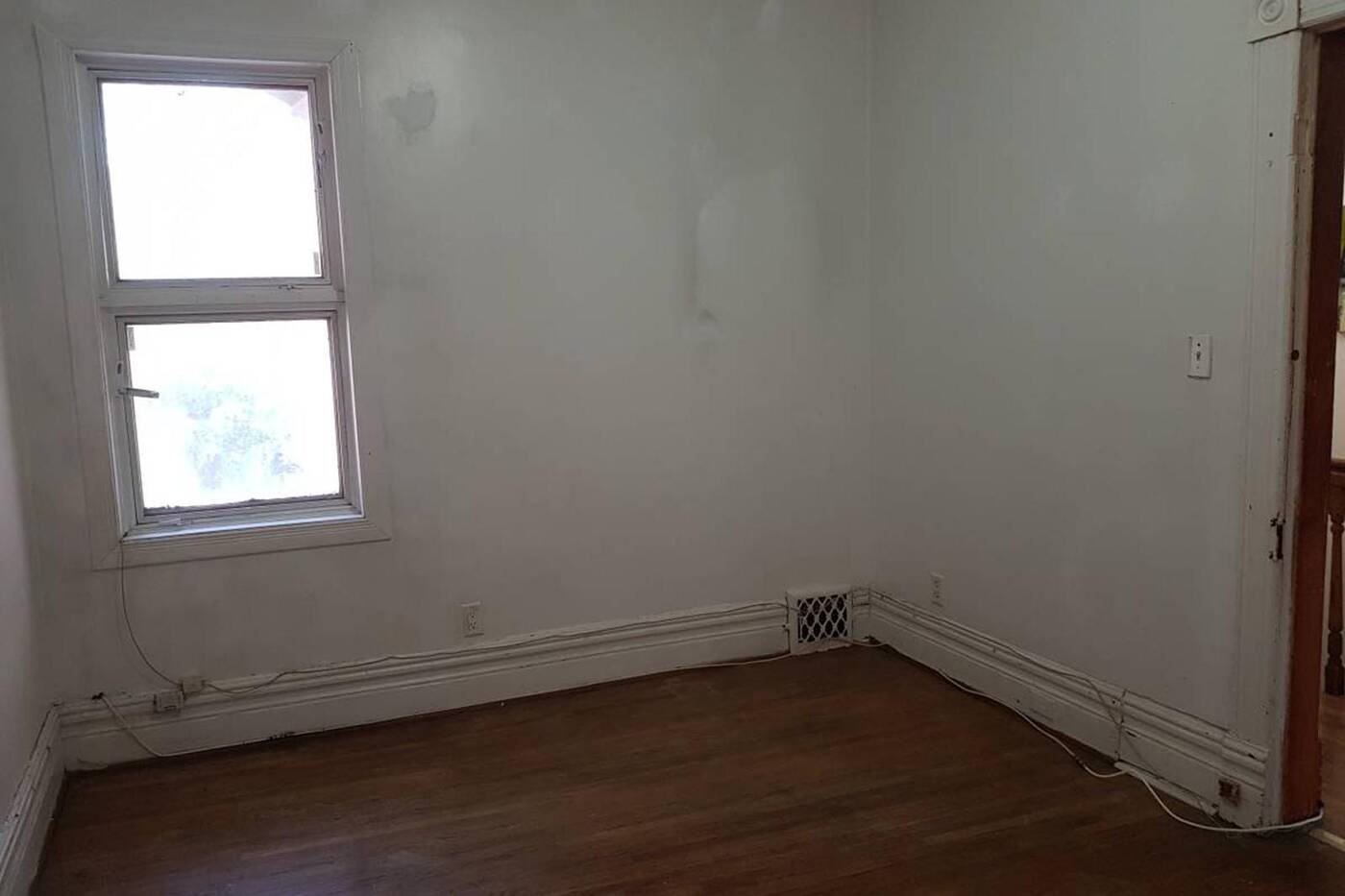 All the bedrooms have that half-assed patch job done, because even though they tell you not to hang things on the wall, everyone ignores that. 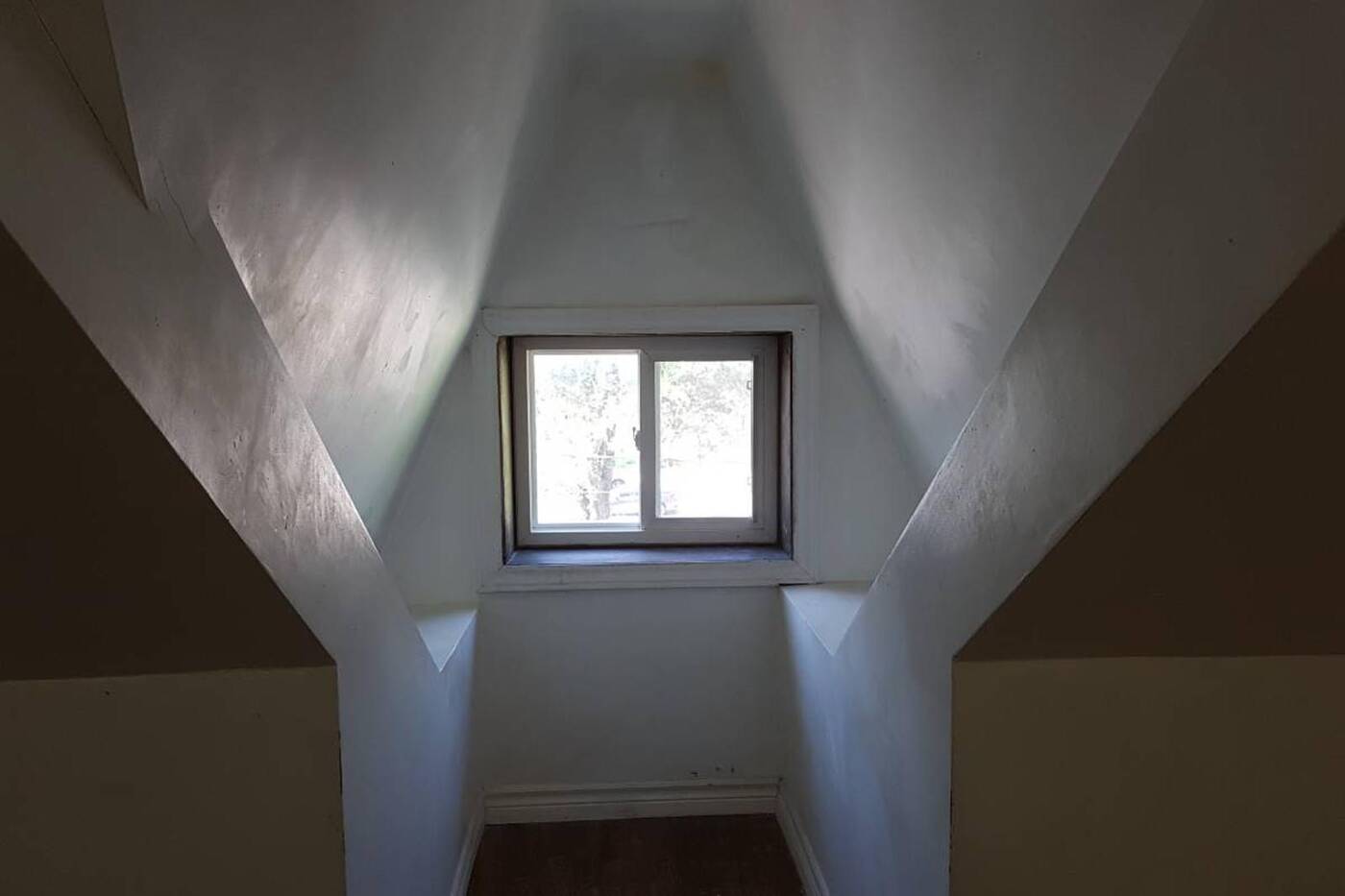 Also, at least two-thirds of the windows are painted shut because no one ever bothered to strip the paint before repainting. Enjoy melting in the summer. 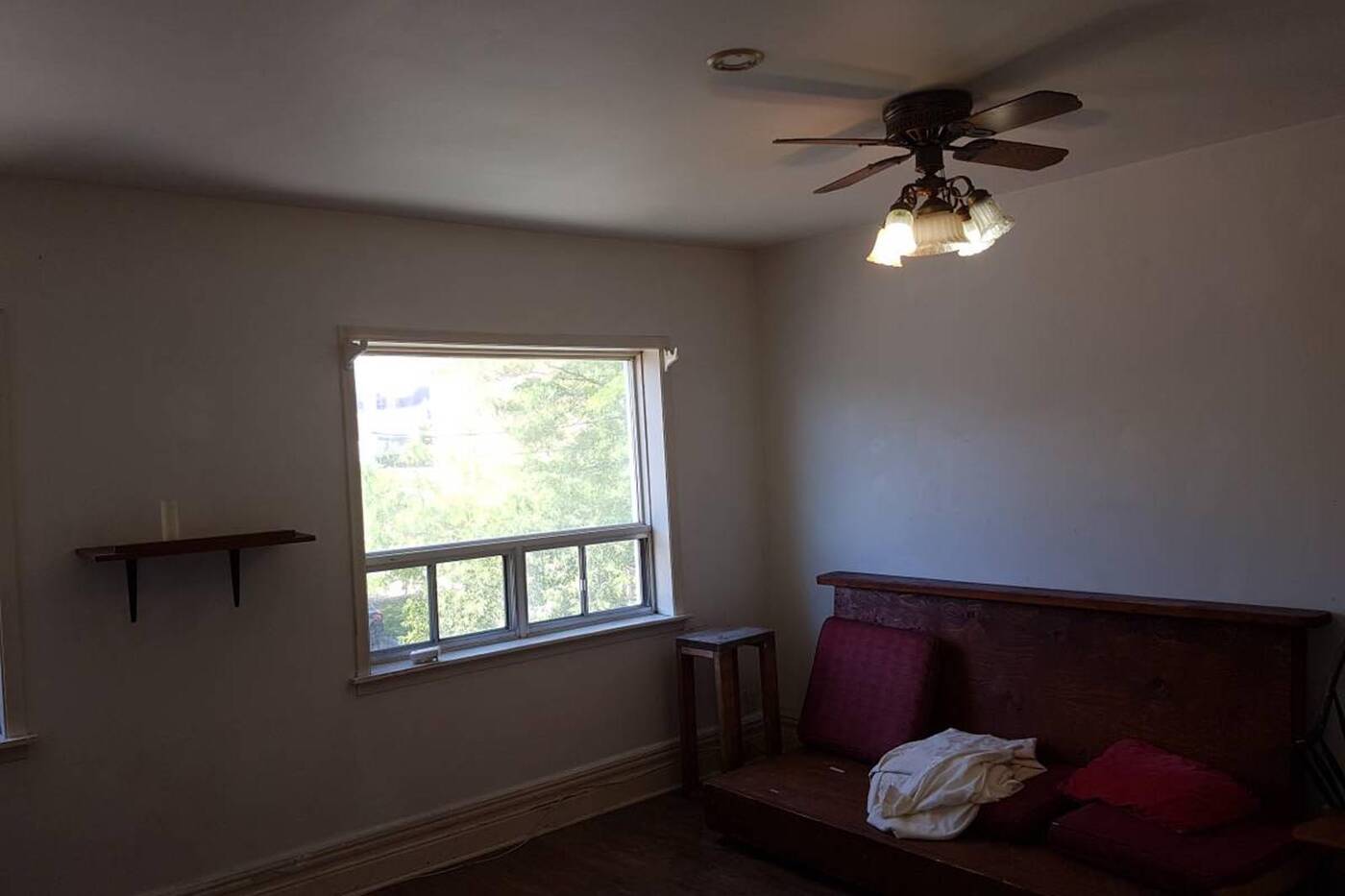 While I personally can’t tell you exactly what this place smells like as I will never set foot in it, I can almost guarantee it smells like a frat house — stale beer, weed and the vaguest remnants of Axe body spray.  Can you smell it? Can you? 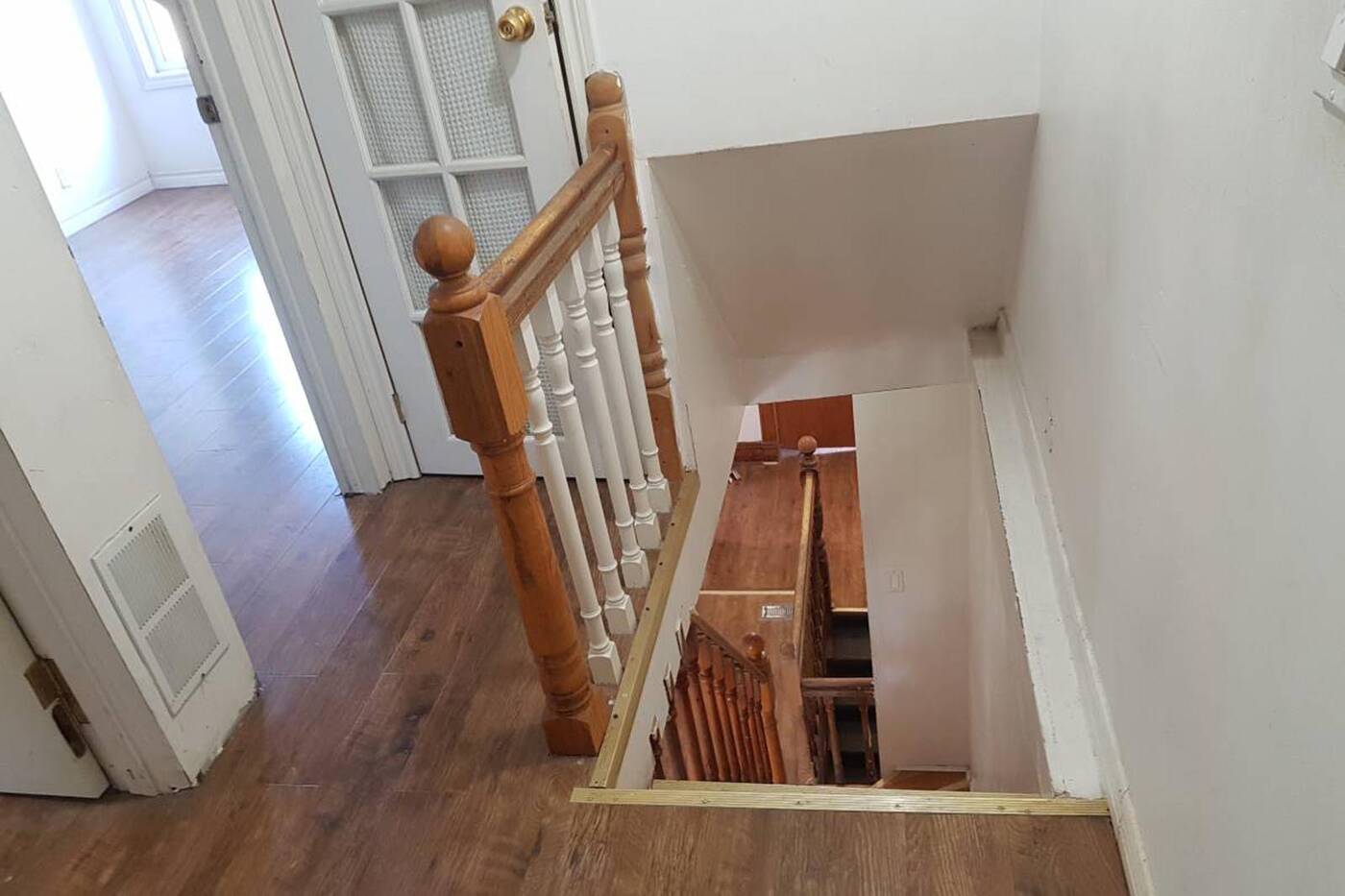 People who like being woken up by impromptu drum circles at 3 a.m. Yes, this is a thing in Kensington. 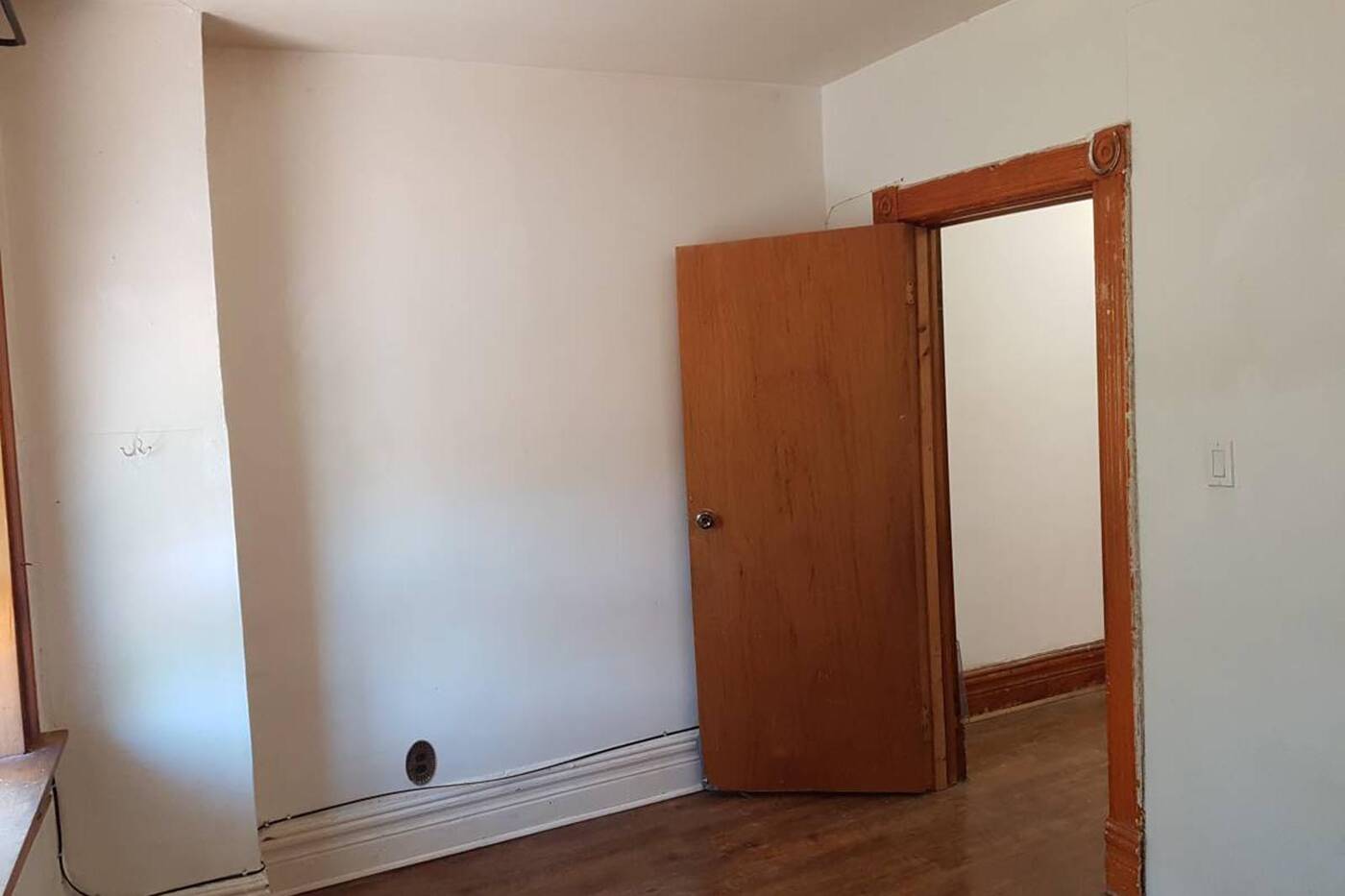 You’re too old for “student ghetto” housing for that amount of money. 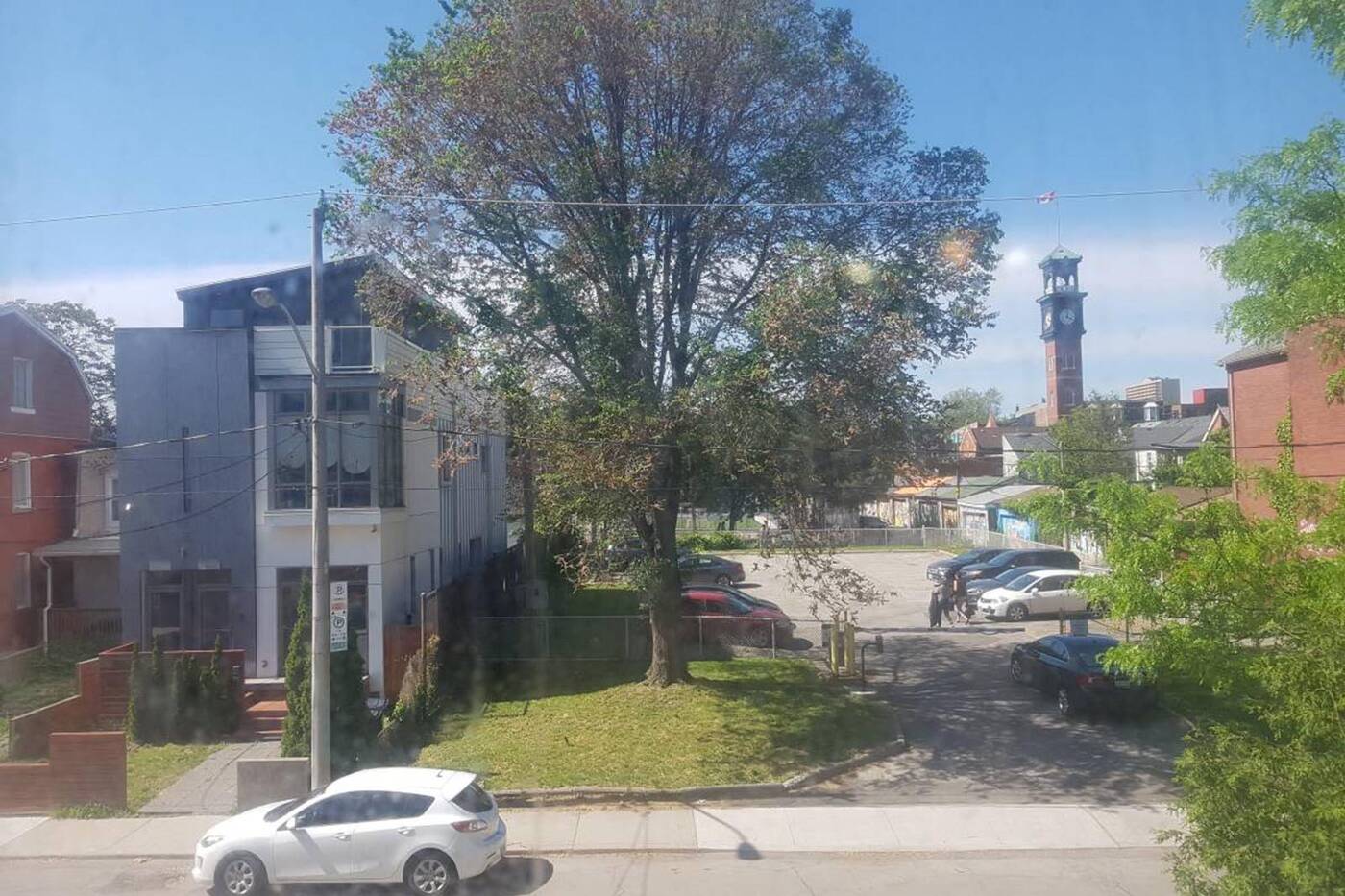