One of Toronto's newest condo buildings doesn't have ovens

Developers are getting creative with how they maximize space in shrinking Toronto condominiums units. A new building is selling condos without ovens.

In over 150 of Minto Westside's units at Front and Bathurst, there are convection microwaves instead of ovens, which are a hybrid of a microwave and convection oven.

Excluding amenities was a deliberate decision made to save space in their 480 square foot apartments.

Aside from maximizing space, this decision also reflects Canadians’ eating habits. Mobile ordering is projected to be a $38 billion industry by 2020 in North America, according to a Business Insider report. The growth of these mobile apps has accelerated the business of ordering in. 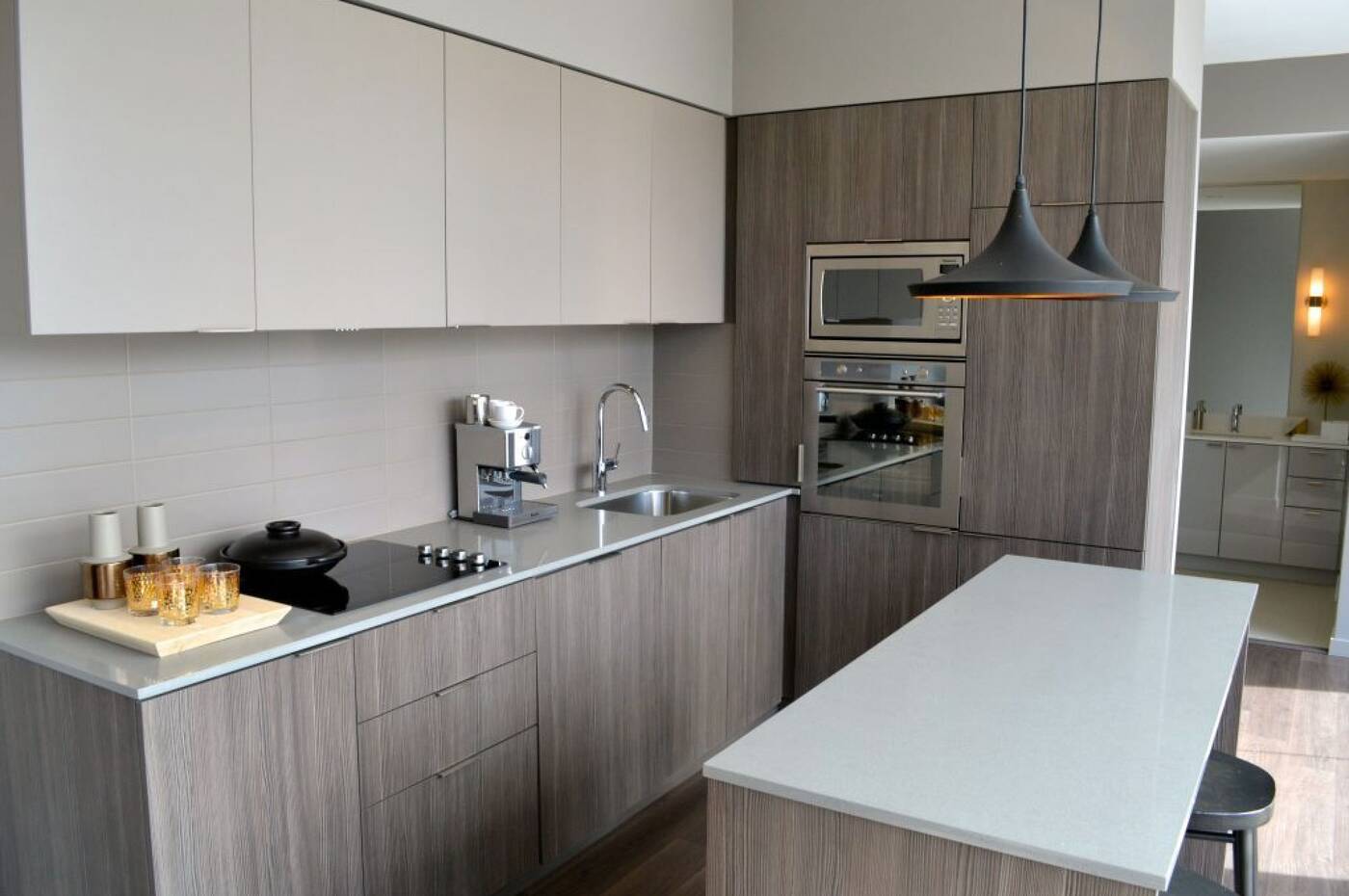 While some of the larger units at Minto Westside have small ovens, all units under 480 square feet come oven-free. Image by Minto Westside.

It isn't common for apartments to be sold without ovens, but Minto Westside could be premature on responding to urban lifestyle changes with their development plans.

For some, it may be jarring to imagine cooking food in a microwave oven. For others, it may be ideal. If renters respond positively to this change and developers save money on it, this could become a trend in Toronto.