A staggering new analysis of foreign-owned residential properties in Canada reveals that at least 10 per cent of all condos built in Toronto between 2016 and 2017 are owned by non-residents.

Vancouver-based urban planner Andy Yan just broke down the local numbers from a recent government data report on non-resident property ownership in Canada for The Globe and Mail.

"We are seeing that owning new and expensive property in Canada doesn't necessarily mean you actually live in the country," Yan said of the data, which also shows that nearly 9 per cent of condos built from 2006 to 2017 in Toronto "have had at least one non-resident owner on title."

It also clarifies that properties in which more than 50 per cent of owners on the title do not reside in Canada count as "non-resident" owned.

In 2017, Statistics Canada and the Canada Mortgage and Housing Corporation (CMHC) reported that 3.4 per cent of all residential properties in Toronto were owned by non-residents.

The new CHSP report shows that, as of 2018, at least 66,240 properties worth roughly $44-billion involve at least one non-resident owner.

Yan thinks the number may actually be higher when speculative investments and properties purchased by Canadian residents with foreign money are factored in.

"Owning new and expensive property in Canada doesn’t necessarily mean you actually live in the country," he told the Globe this week.

"We are seeing that the prevalence of residential property ownership in Toronto and Vancouver doesn't necessarily mean you pay income taxes here."

And Toronto's housing market isn't the only one being influenced by foreign buyers: Both British Columbia and Nova Scotia have higher rates of non-resident ownership and participation than Ontario, in general.

In Ontario, non-resident ownership was found to be the highest in Kingston, Windsor and St. Catharines-Niagara, which suggests new condos near the American border are of particular interest to foreign buyers. 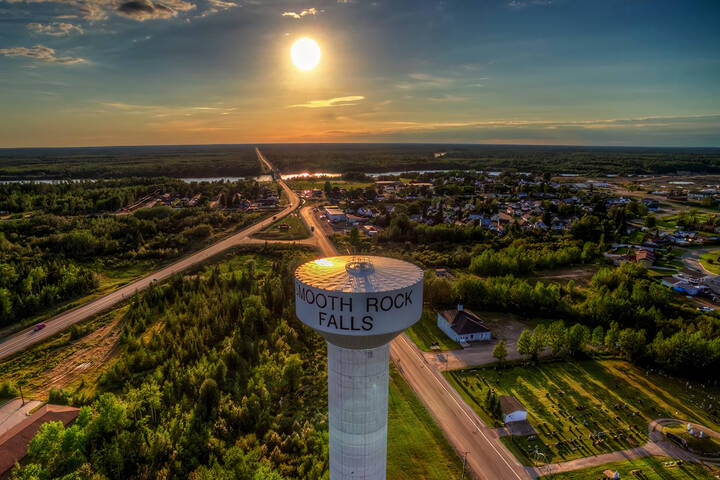 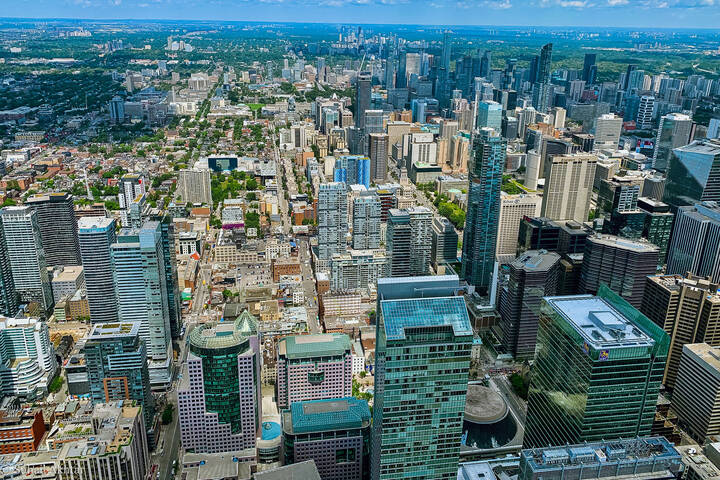 Toronto condo sales and prices have been skyrocketing throughout the year 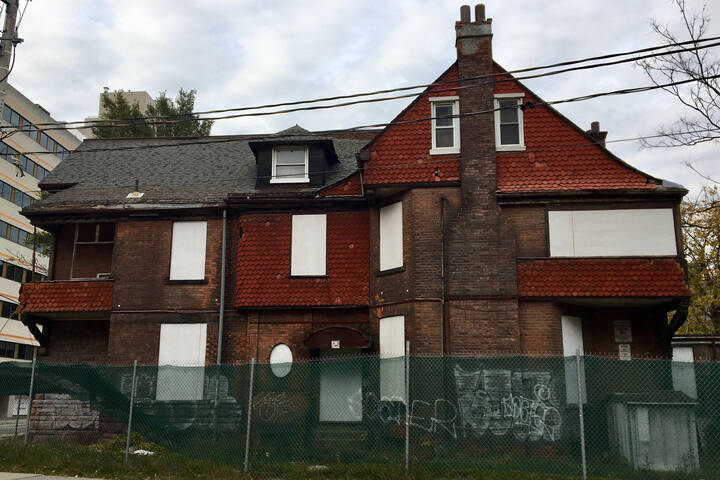