Rental of the week: 347 Rhodes Avenue

There’s nothing wrong with this place, per se. The listing says it's close to all the amenities like the TTC and a grocery store. It looks clean and spacious enough. Sure, there's the tile floor problem, but you can probably live with that.

But, what you might not be able to live with is the super-weird set up.

First off, there's just one random grouping of black tiles in the middle of the room. Why? Was there such a shortage of plain white tiles that they were forced to use only one square foot of black ones? Because I find that extremely hard to believe. 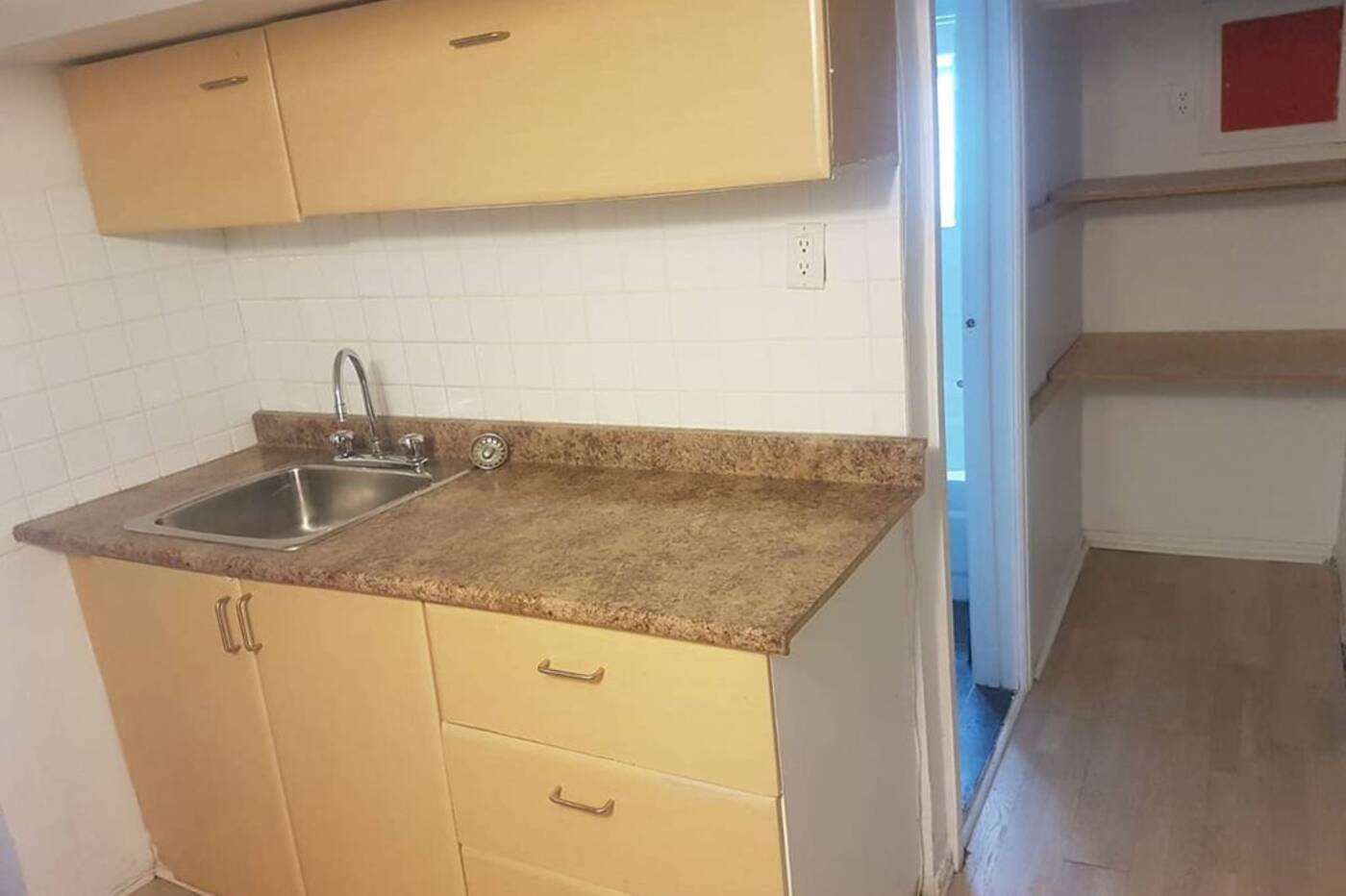 And then in the hallway there's just one red square in the middle of the wall and it's framed. Again...why?

Now, there's the kitchen layout, which makes absolutely no sense. I don't understand how it's put together. I'm not sure it's even really a cohesive kitchen or if they've just photographed kitchen appliances in different parts of the apartment because there isn't one group photo.

So, you have your sink and cupboards in one area. Yup. Good. That's fine. 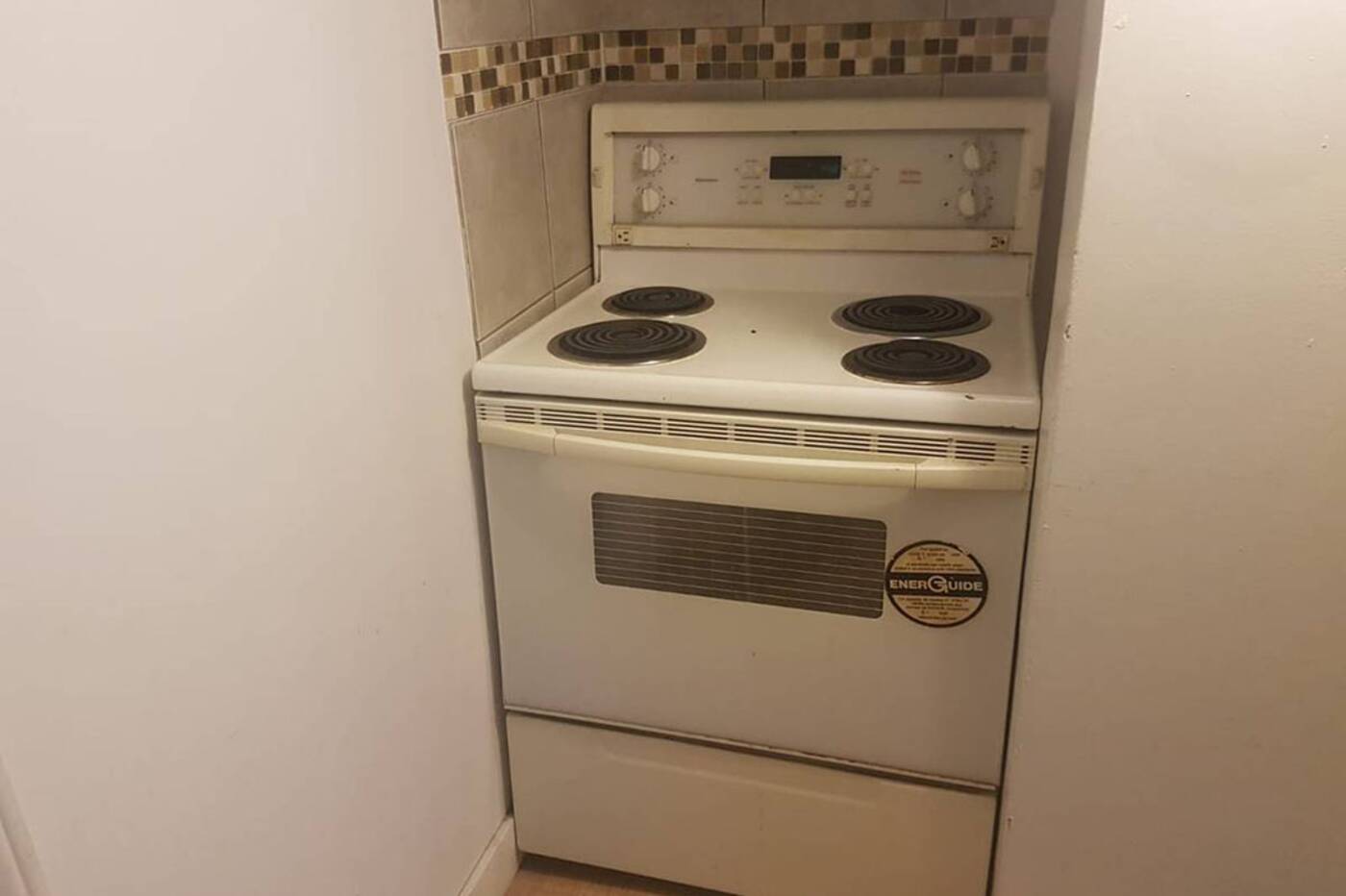 Then you wonder where the stove is. One would assume it would be near or at least in the same vicinity as the sink. But you know what they say about assuming.

So, where is this marvellous stove (because this apartment actually has one instead of just a hot plate)? Ah! Of course! It’s in a tiny crevice in the wall like it’s having a time out. 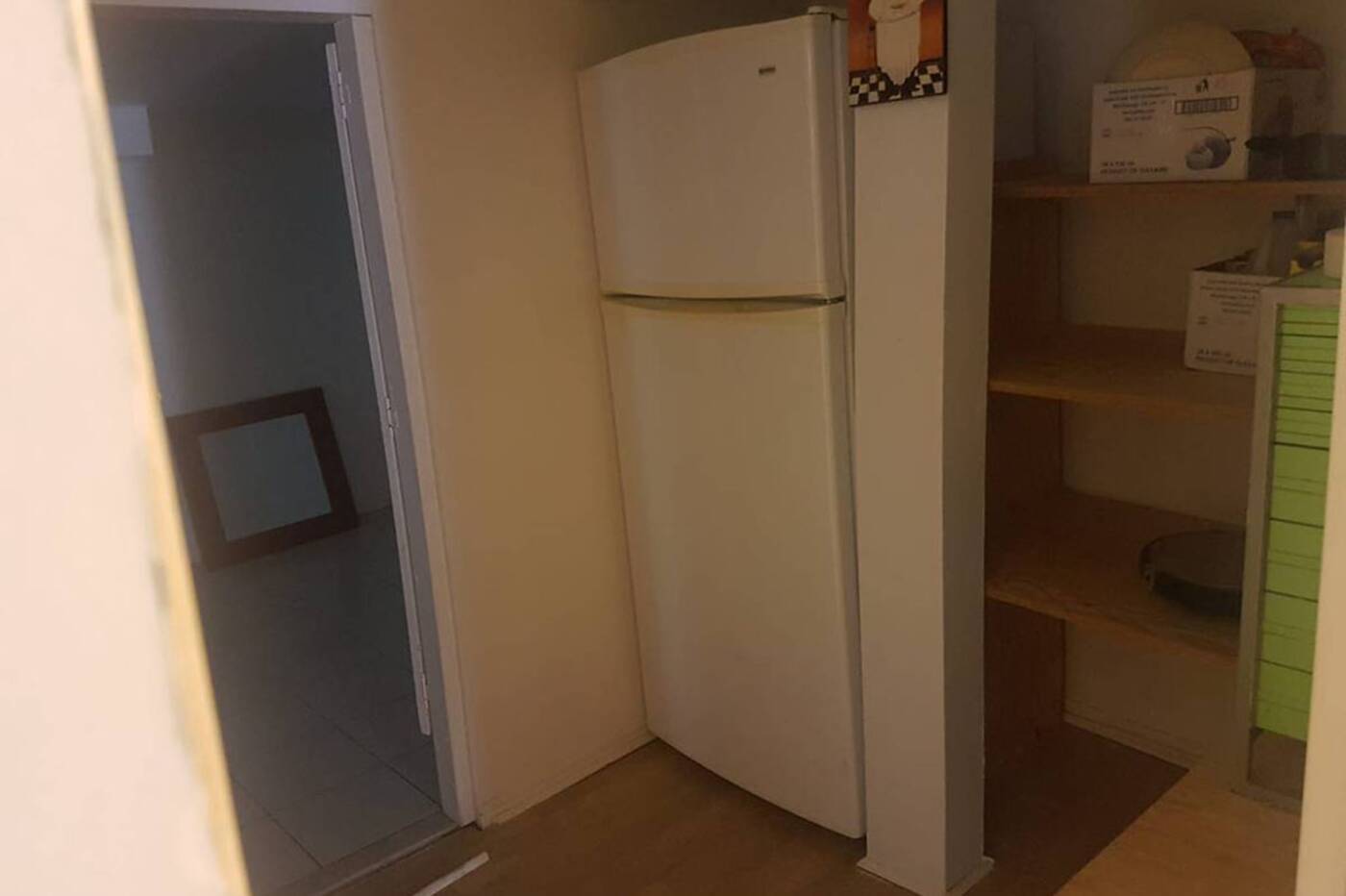 And then, the fridge is shoved beside a supporting beam and I think what might be an attempt at a pantry, but I can’t be sure.

Finally, we have the bathroom. Usually, the bathroom is the easiest room to design, and yet, they also did something weird here. 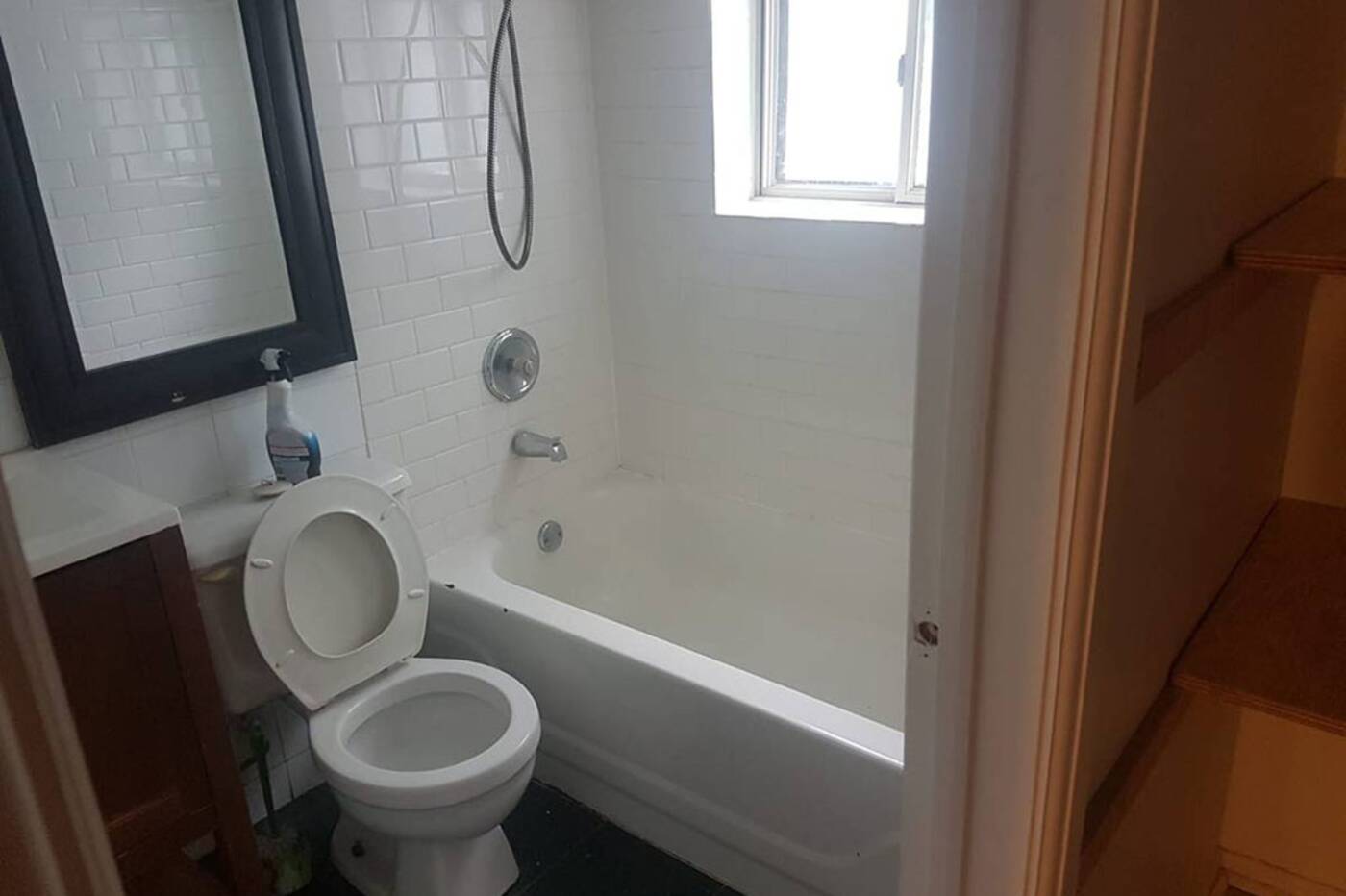 For some reason, the mirror isn't above the sink, but rather the toilet. So, if you want to shave in the morning or do your hair or whatever else you might do in the bathroom in front of the mirror, you now have to stand over your toilet to do it.

Do you know how many razors, toothbrushes, lipsticks and hairbrushes will be lost to the depths of the loo? Countless, probably! 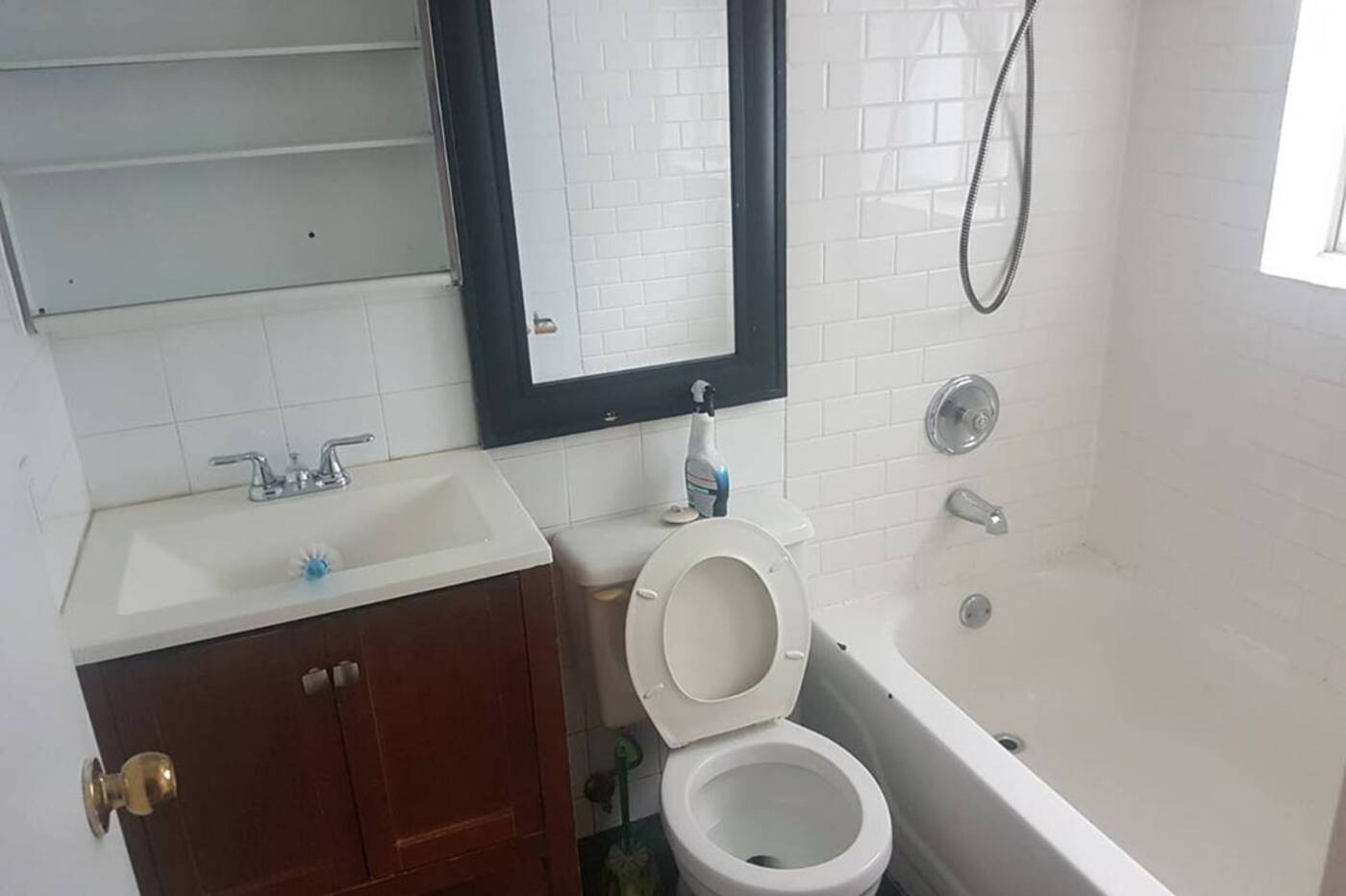 And it’s not like there isn’t room above the sink. They just put a shelving unit there instead. Why would they do this?

I'm so unnecessarily angry at whoever designed this place. I feel like one of those terrible parents who doesn't understand their eccentric child and all I want to do is shout "be normal!" 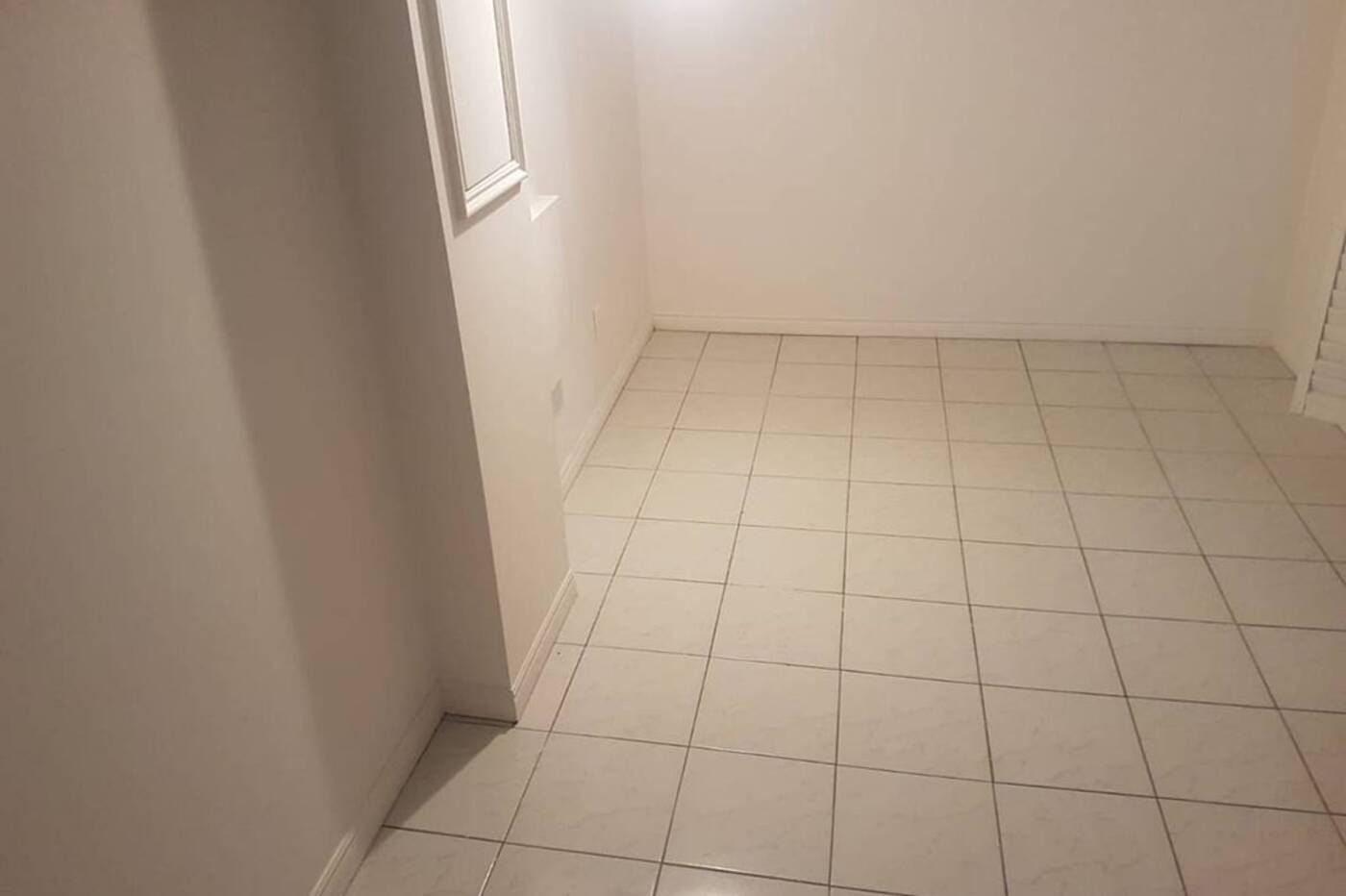 Losing all your bathroom products down the toilet.

You don't think the stove should be relegated to the corner of shame.