Rental of the week: 14 Sesame Street

Despite being on Sesame Street, this place has zero resemblance to the beloved childhood show. In fact, this place was once a grow op, that’s how far removed it is from the innocent world of Elmo and Cookie Monster.

I’m mostly just baffled by this place, but that might be because the listing is written in the most confusing way possible.

The place is a short term rental, which is fine. What gets me is the demand that whoever takes over "loves clean," because judging from the pictures alone, this place is a chaotic mess. 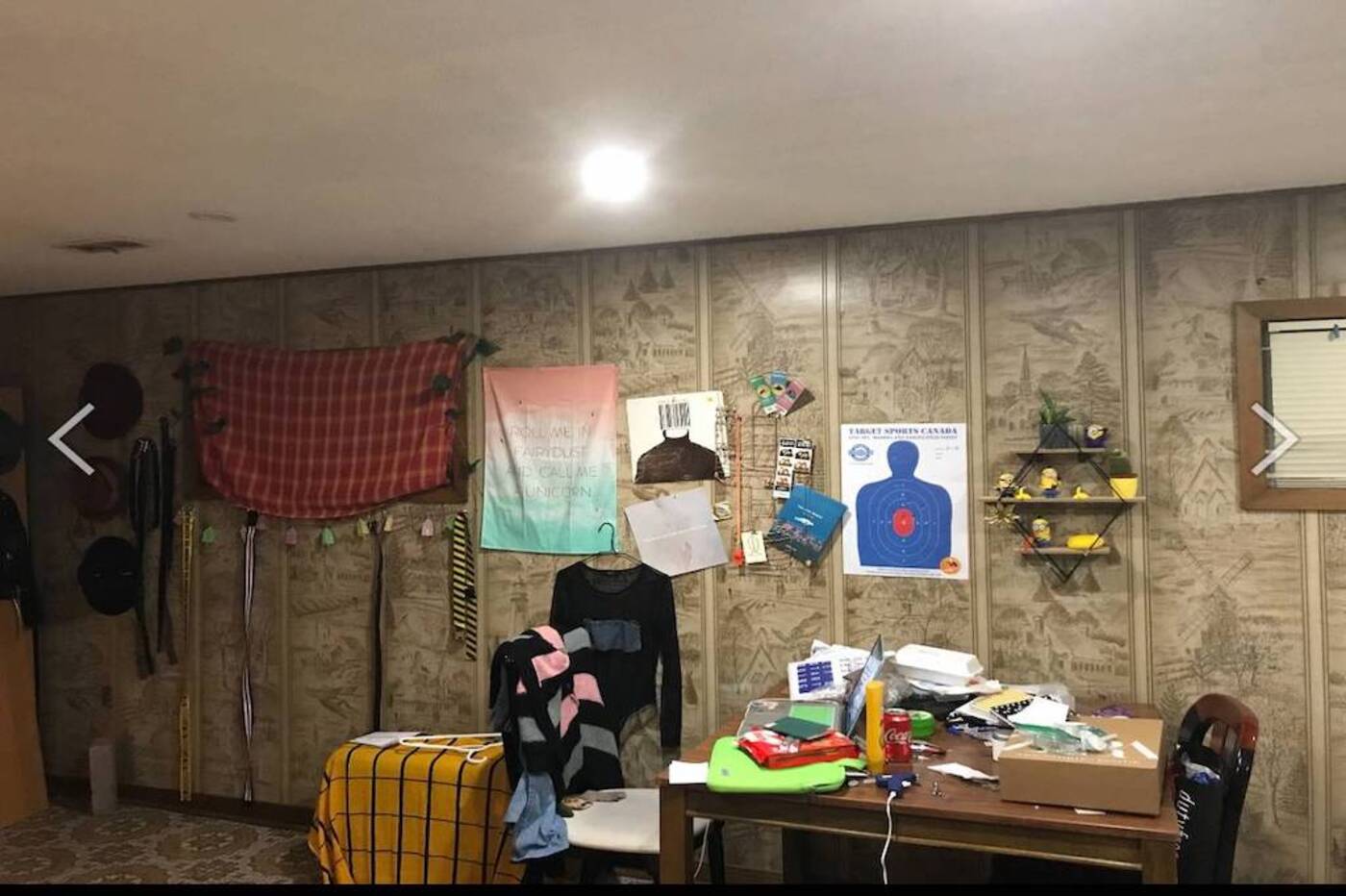 I don’t even know where to start: the minions collection, the poster about rolling in fairydust and becoming a unicorn, the random things nailed to the wall, like the gymnastic leotard, or maybe the wallpaper (which I think might be a map of Middle Earth).

I can’t even look at this without breaking into an OCD induced panic sweat. Is it really that hard to tidy a bit before you take pictures? 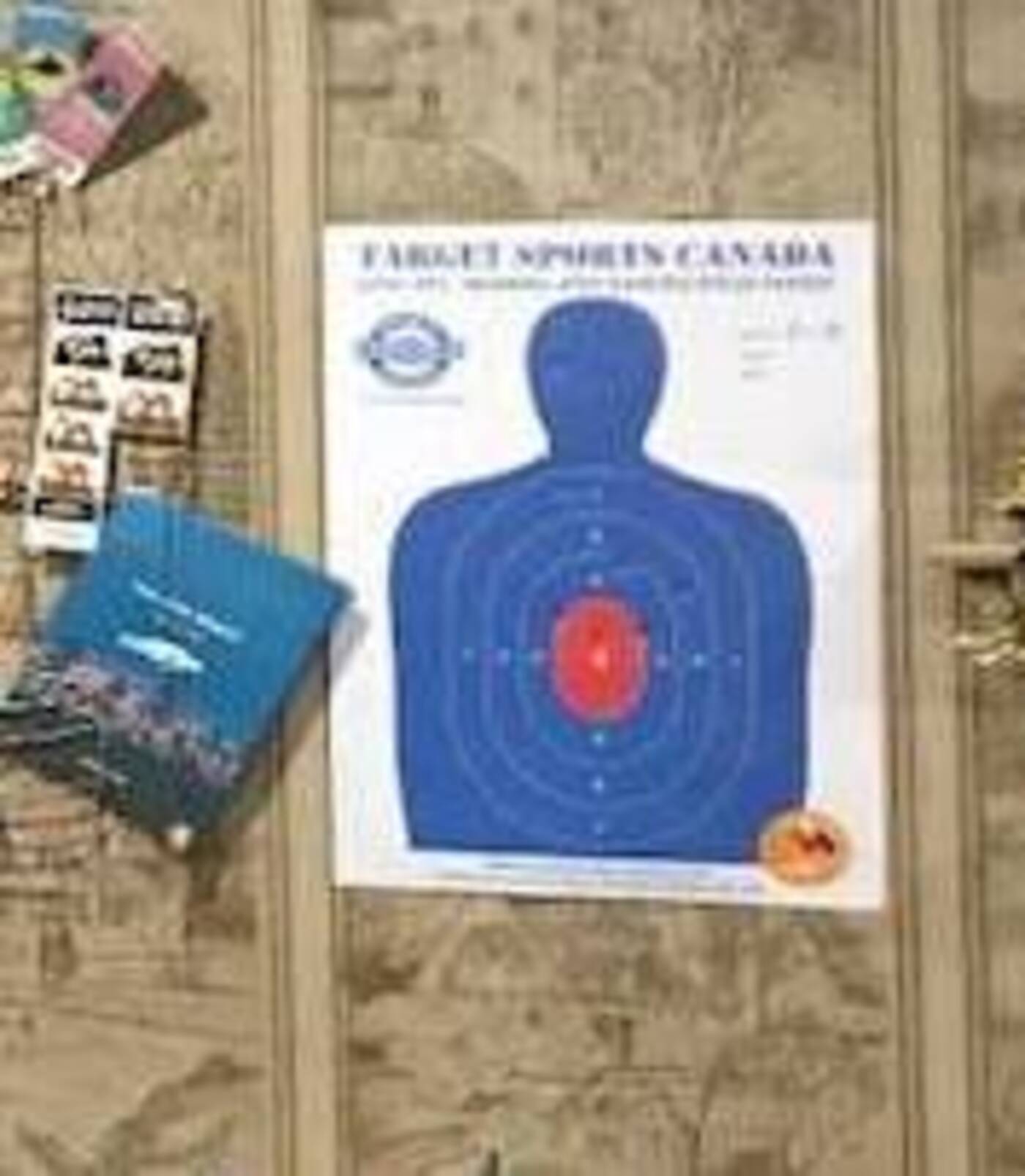 Also, let's take a quick second to talk about the human target practice poster. It adds a "plotting a murder" vibe to an already dimly lit basement, don't you think?

Anyway, the place comes with three cats and a baby who is apparently "cute" and "roughly upstairs." I don’t even know what that means. Does it sometimes not reside upstairs? Is it a ghost baby that can go through walls?

The place has a bathroom, which I also don’t understand. The word "bathroom" is tacked on to the end of "space is very independent bathroom." Is the bathroom only accessible to you, or the space itself?

Shouldn’t all bathrooms be independent? I know girls in clubs make going to the bathroom a group activity, but that’s more for safety and gossiping purposes. Bathroom activities for the most part should be done in solitude, behind closed doors. 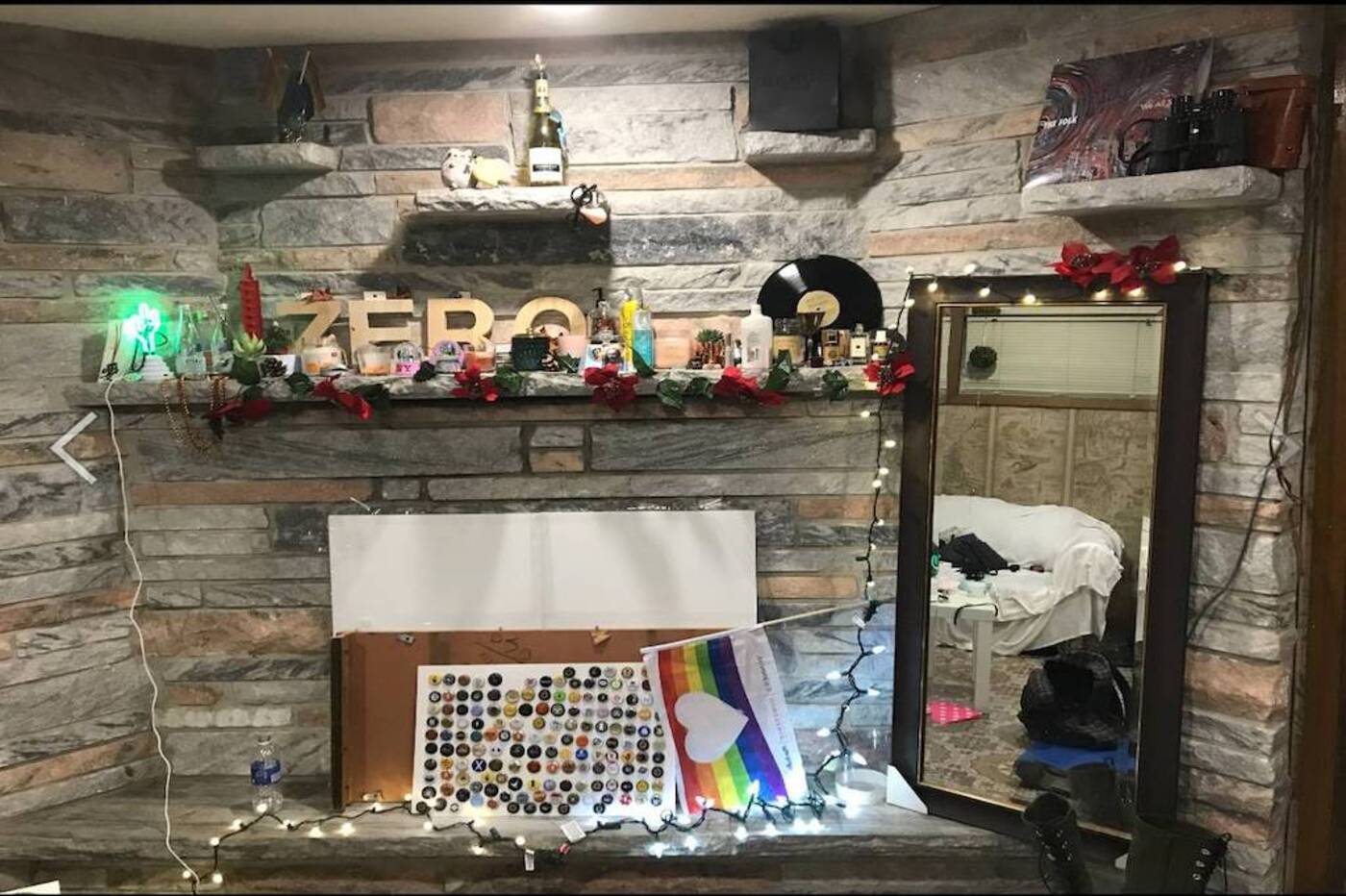 Finally, I’m unclear if this place has a bed or just a couch to sleep on. I assume there’s a bed somewhere in that mess, but I probably just can’t see it under the piles of knickknacks and Christmas decorations.

The only redeeming thing about this place is that the rent is super cheap, but for a basement that may or may not have a bed, it should be. 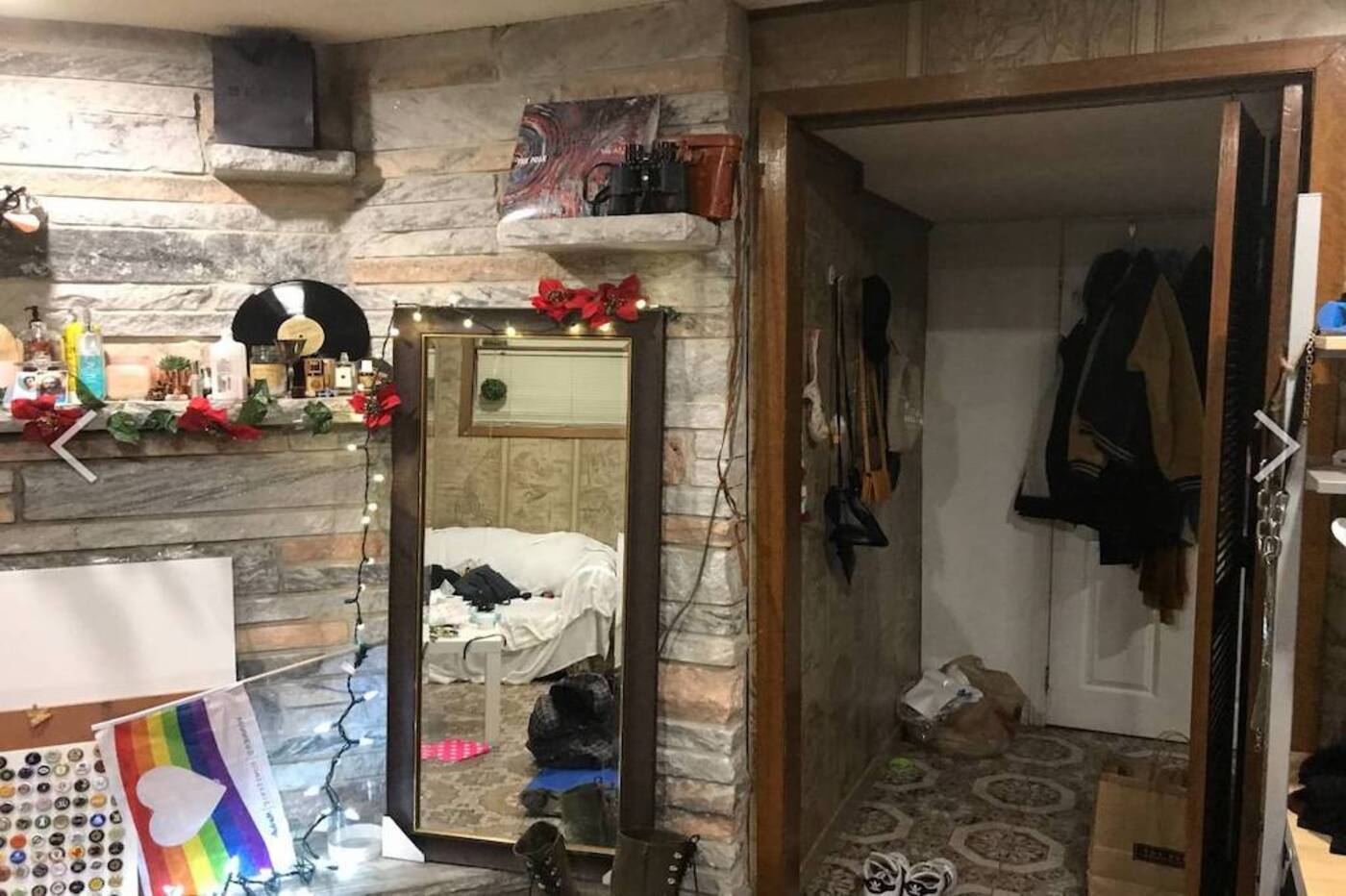 Men and women who "love clean."