Historic Toronto home about to be demolished for condos

A unique Toronto bungalow built in 1944 will be on the chopping block next month at City Hall, and those who live in the neighbourhood are hoping it that it can be saved.

The property at 7 Dale Avenue is one of three homes marked for demolition in Toronto's South Rosedale Heritage Conservation District.

Plans for a four-storey, 26-unit luxury condo development set to take its place were recently deemed satisfactory by city staff (after many revisions) but some locals insist that these condos should never be built. At least not in their backyards.

The reason for this, they argue, relates to the bungalow's historical significance: It was designed by famous Canadian modernist architect Gordon Adamson.

Still, when developer Platinum Vista submitted a proposal for an 85,000-square-foot condo project on the site back in 2016, it was eventually determined that the buildings could indeed be demolished.

The reason for this is a bylaw that stipulates every structure in a heritage conservation district must be classified as A, B, C or nothing depending on its historical significance.

The houses at 5, 7 and 9 Dale Ave. were all given a rating of "C", which means they can be demolished as long as they are replaced with buildings of greater architectural value that also suit the character of the neighbourhood.

A group called My Rosedale Neighbourhood has been fighting to get the home's status upgraded to a "B" in order to thwart the developer's plans, but this has yet to happen. 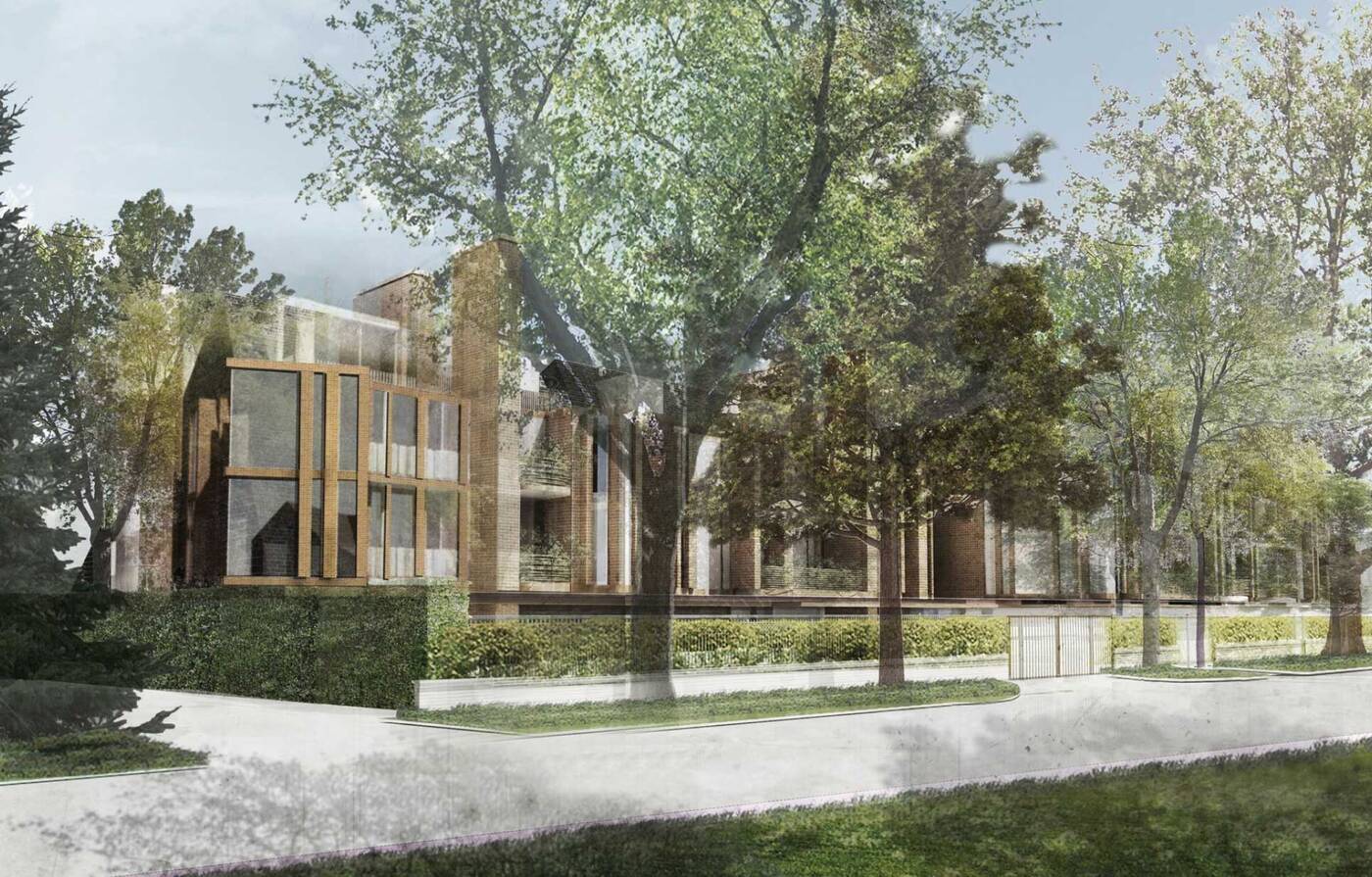 Renderings of the new project coming to Dale Avenue.

City Council is set to decide on whether or not to support negotiations toward a settlement with Vista Platinum this month, according to Post City, and if they do vote in favour of the renegotiated terms, not much will be left between the contentious Rosedale bungalow and a bulldozer.

On the upside for local residents, the by Hariri Pontarini Architects-designed complex it'll be replaced with ("The Dale") looks gorgeous.