This apartment is so bleak and overpriced, you'd almost consider moving back in with your parents. 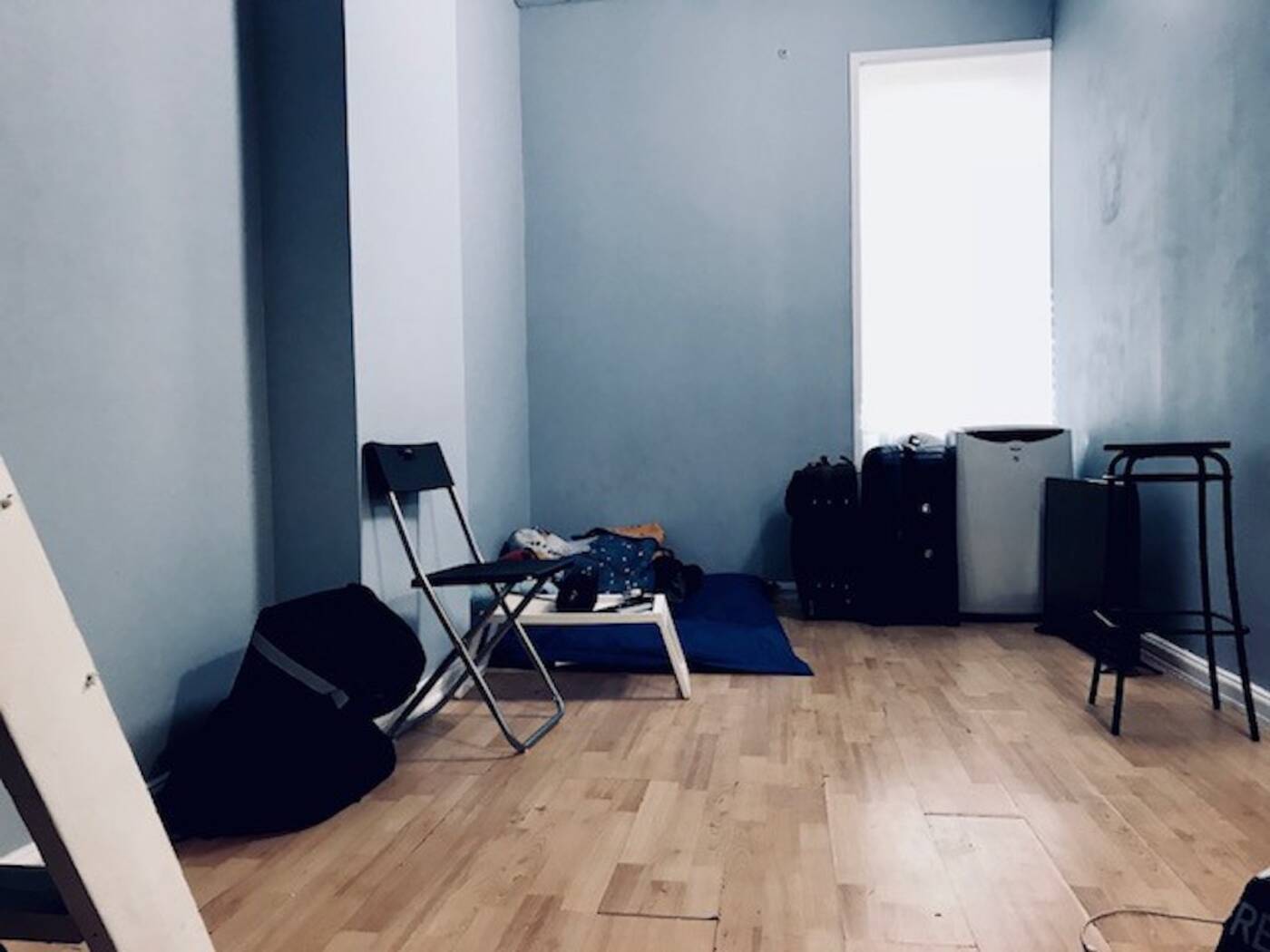 Above a Freedom Mobile is this shoebox for $1,600 a month. It’s listed as a studio but that's pretty generous. 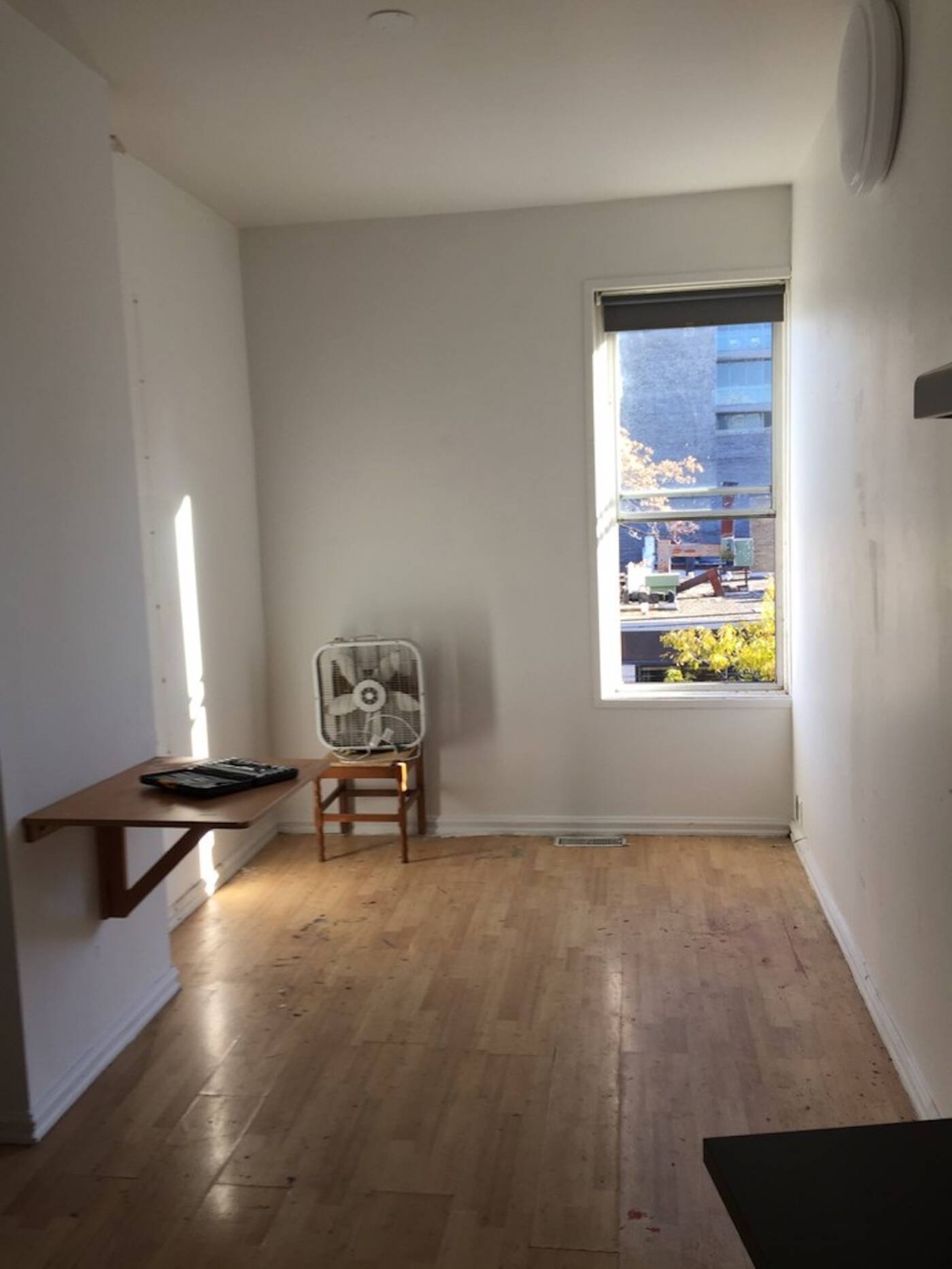 The listing says there’s lots of light and windows. I count exactly one window. Also the majority of the apartment is under a bed... At least you know there’s no monsters.

The entire place reminds me of those Ikea bunk beds I used to fantasize about as a kid. You know the ones where you had an entire play area under your bed? Except the reality of anyone over the age of 12 sleeping in one is tragic. 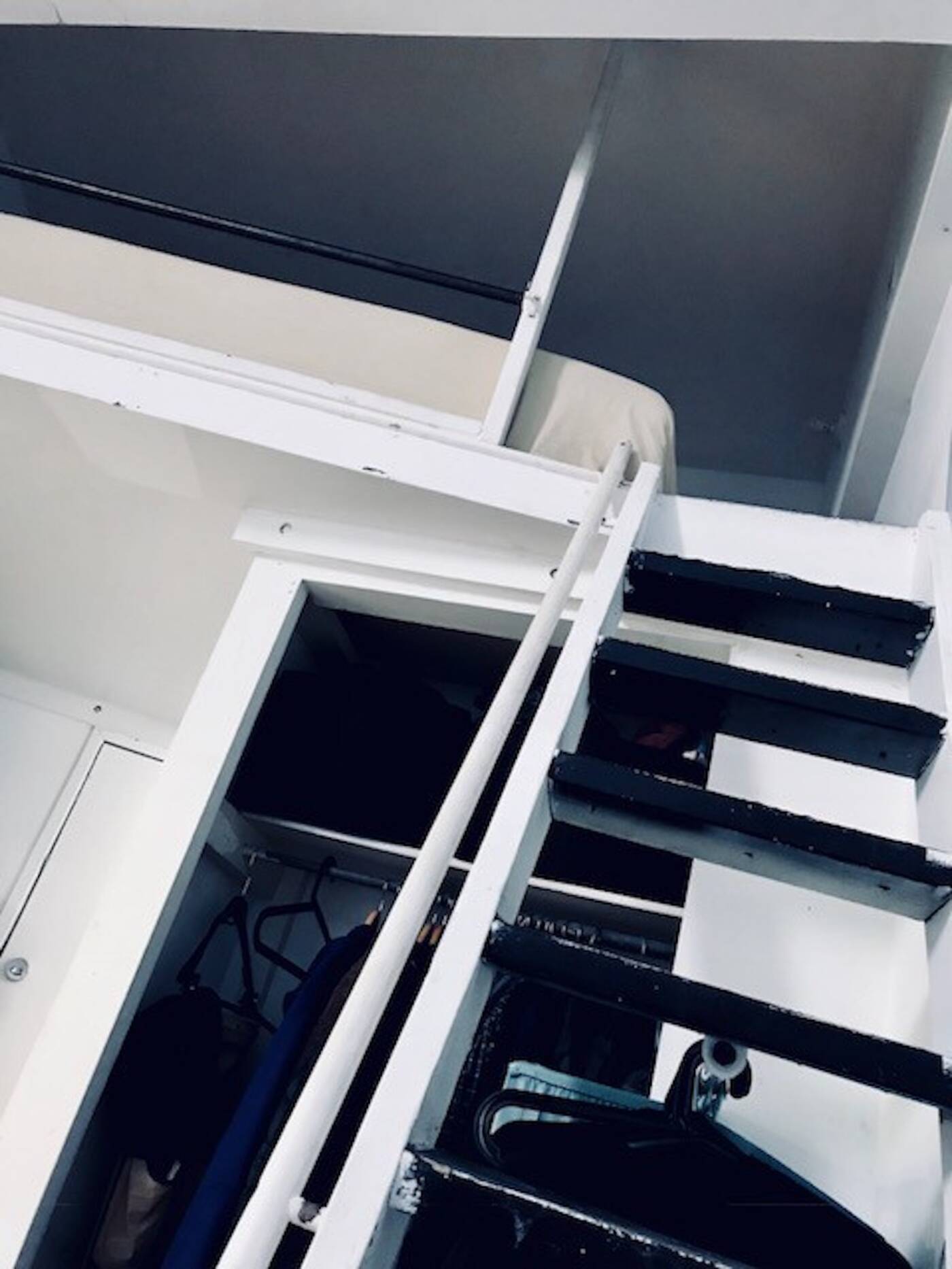 Speaking of this “loft bed”, it’s crooked, so you’ll probably have to army crawl up to your pillow every night as you slowly slide down toward the bottom of the bed. Second, getting up those rickety stairs looks like a drunk accident waiting to happen.

Lastly, does anyone like waking up with the ceiling inches from their face? You’re bound to get permanent brain damage with the number of times you smack your head on the ceiling when you sit up too quickly. 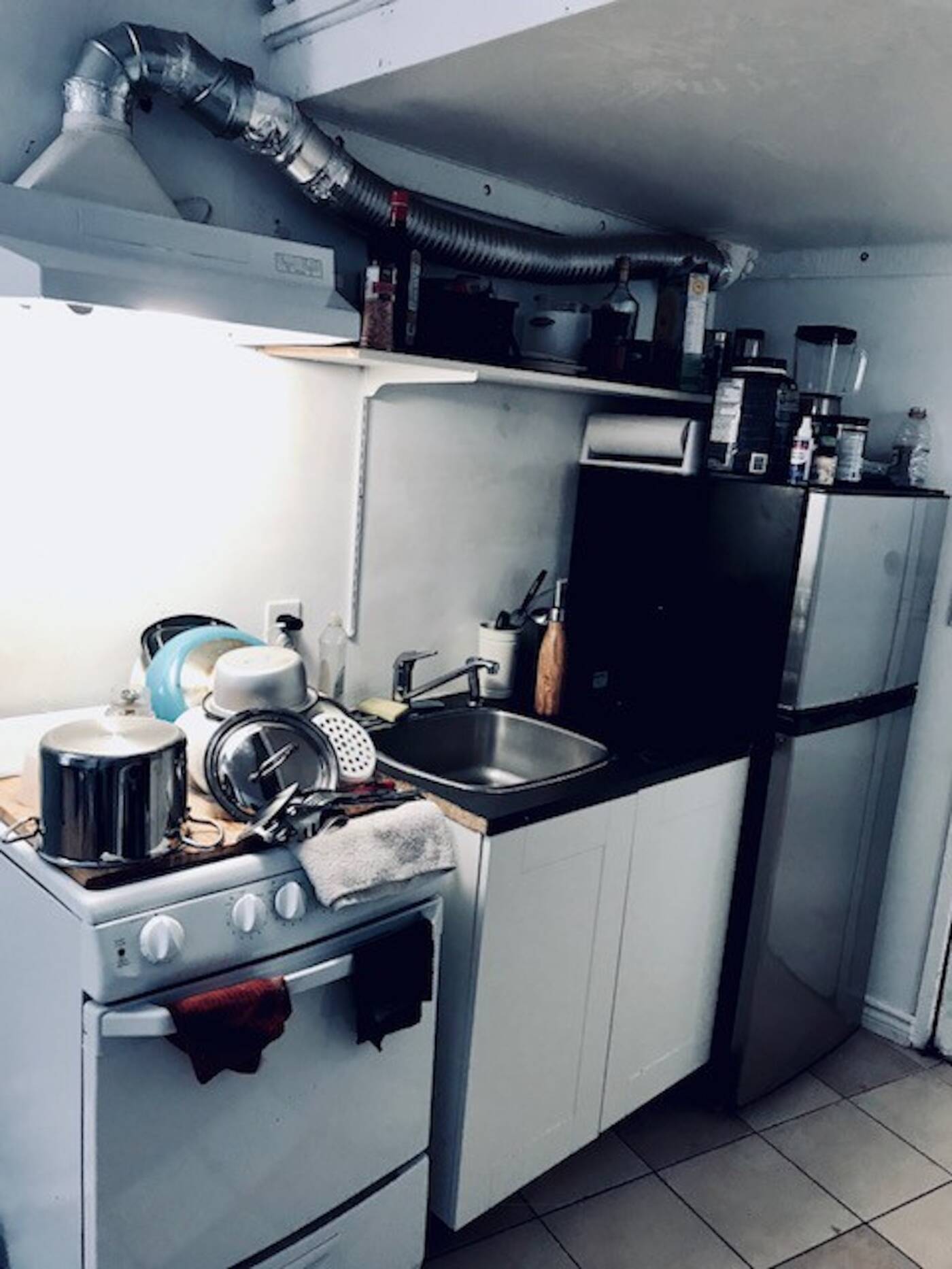 The kitchen is under the bed and it looks like a straight-up fire hazard. This place has zero storage as well. You might have to pull a Carrie Bradshaw, forgo cooking and use the oven to store your shoes. 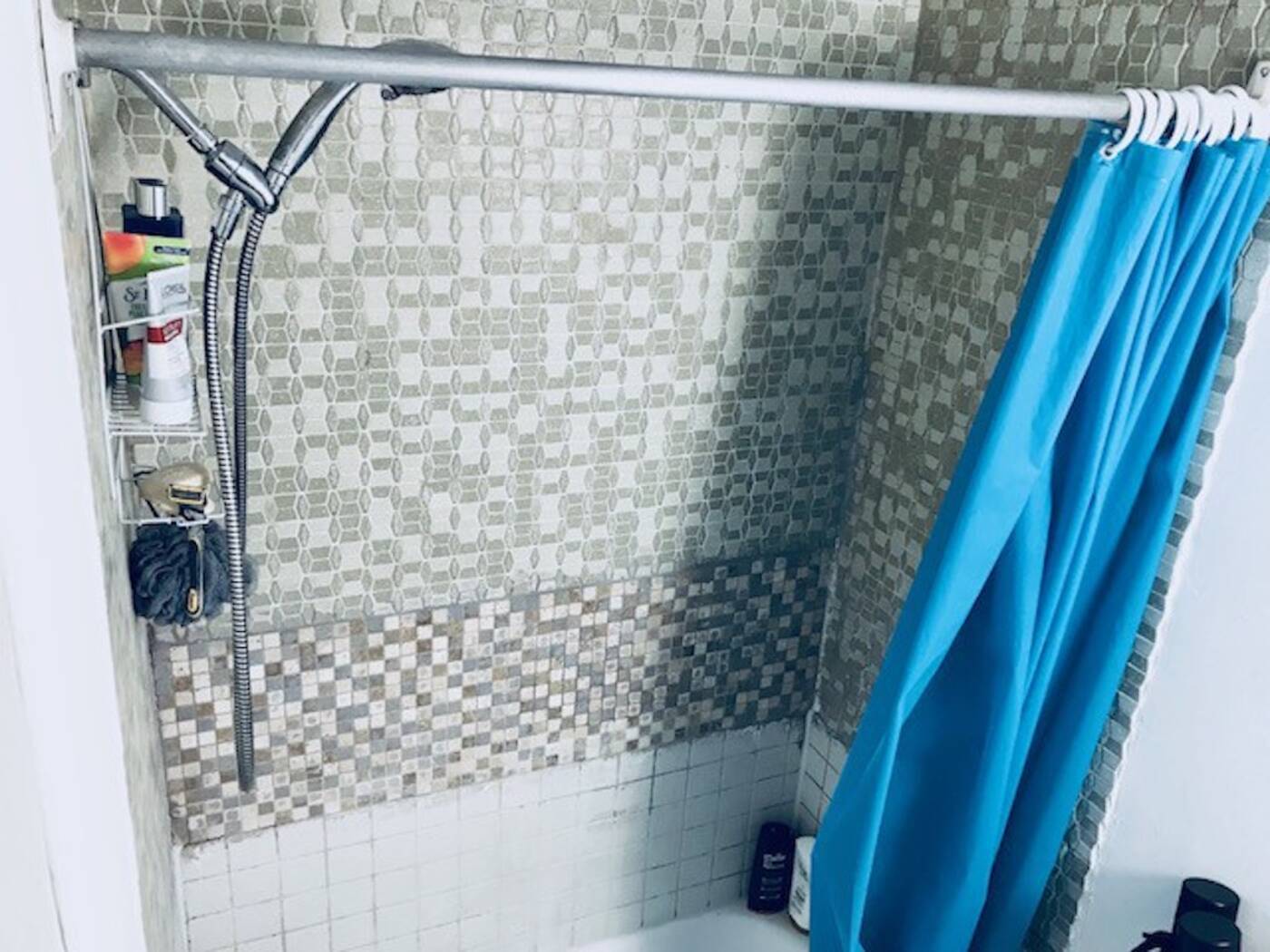 The bathroom might be the least problematic part of the entire place and yet the shower has three different types of tile. WHY? Could they not settle on one? Was this a collage art project gone wrong? How many times have they had to fix the shower??!!

Someone who really misses bunk beds or likes the feeling of sleeping in a coffin.

If you’d rather not die trying to climb into bed after a sloppy night out.

The Central Realty via Padmapper