What a $3 million house looks like in Toronto vs. other cities

If you're looking for a home in Toronto with a starting budget of $3 million, rest assured, you'll find a number of generous-sized listings worth a gander. Expect the average house to have a minimum of four bedrooms, hardwood floors and all the works.

Here's what a $3 million house looks like in Toronto versus other cities.

Given the competitive market, one can only assume this Cedarvale home's asking price is well under what it'll be sold for. Though nearby construction of the LRT is brutal right now, it's well worth the investment considering this five-bedroom home is just walking distance from Eglinton West station. 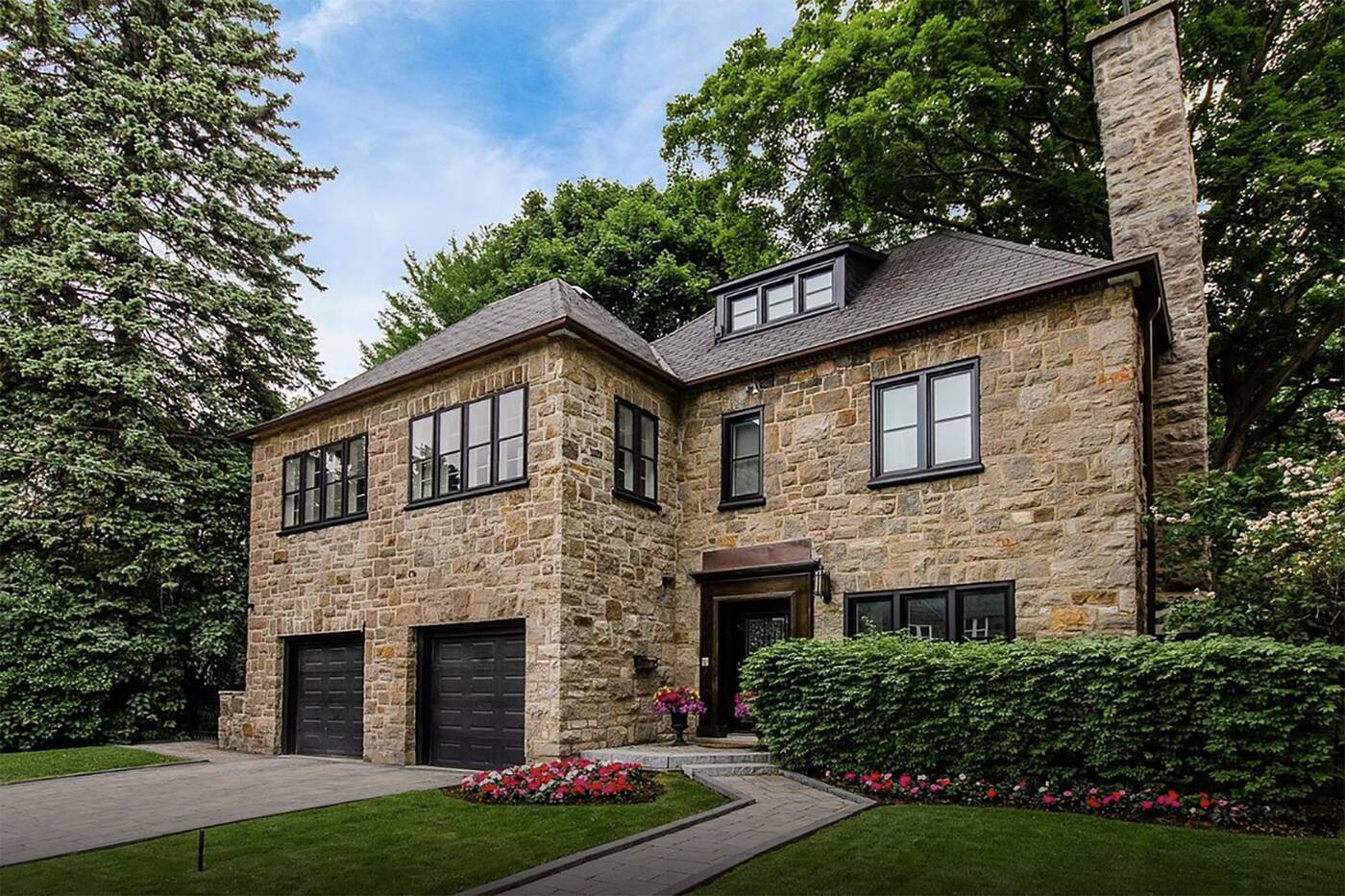 Sitting in a lush part of the highly populated Côte-des-Neiges borough in Montreal, this four-bedroom comes with a renovated kitchen and backyard. Built in 1936, this stone home is steps away from the historic Saint Joseph's Oratory and a handful of reputable schools. 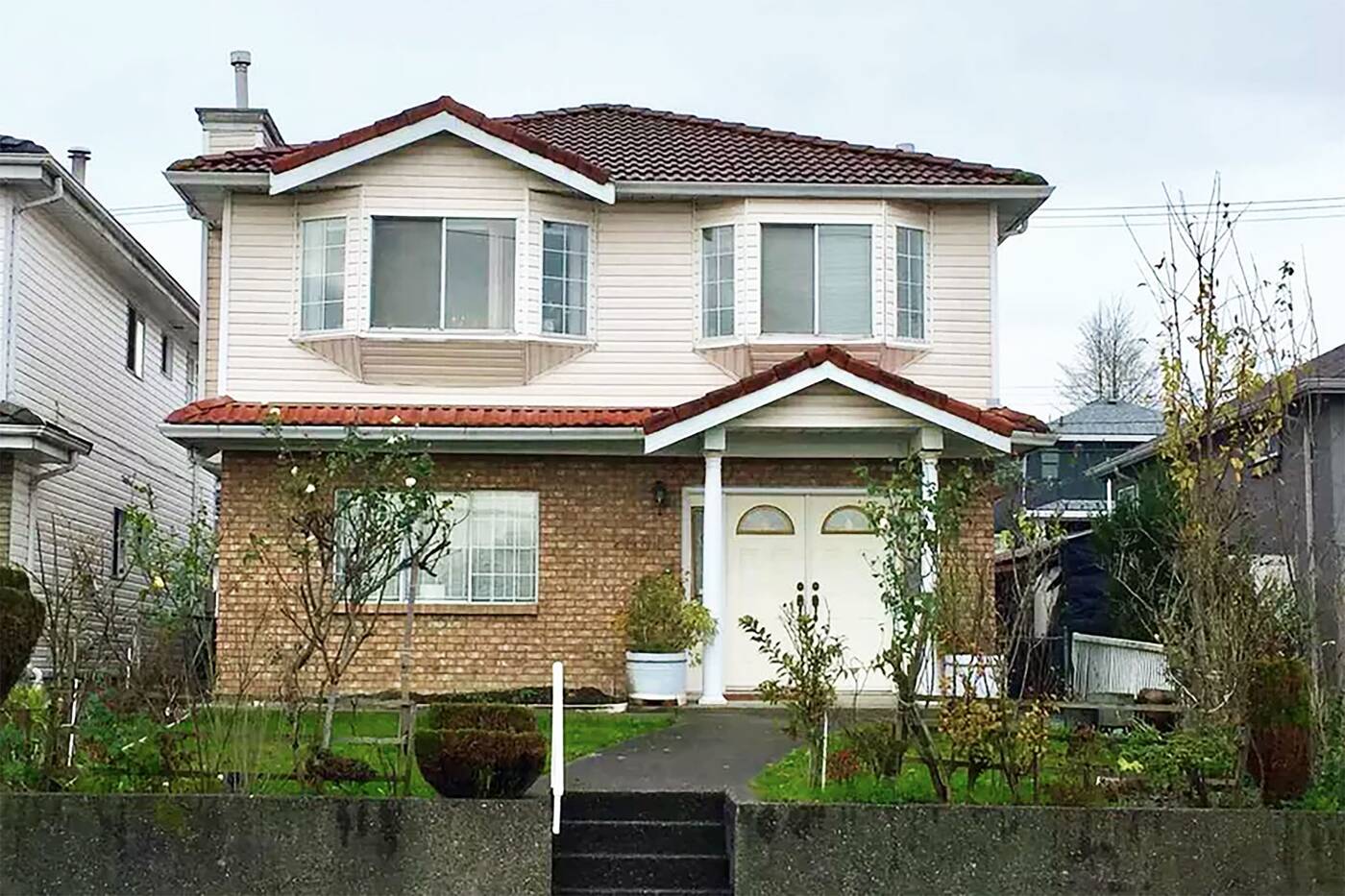 This five-bedroom may be situated on the east side of Broadway—which is much less posh than the west side of this major Van City artery—but its central location can't be beat. Walk south and you'll be at the Renfrew Skytrain station in a matter of minutes. 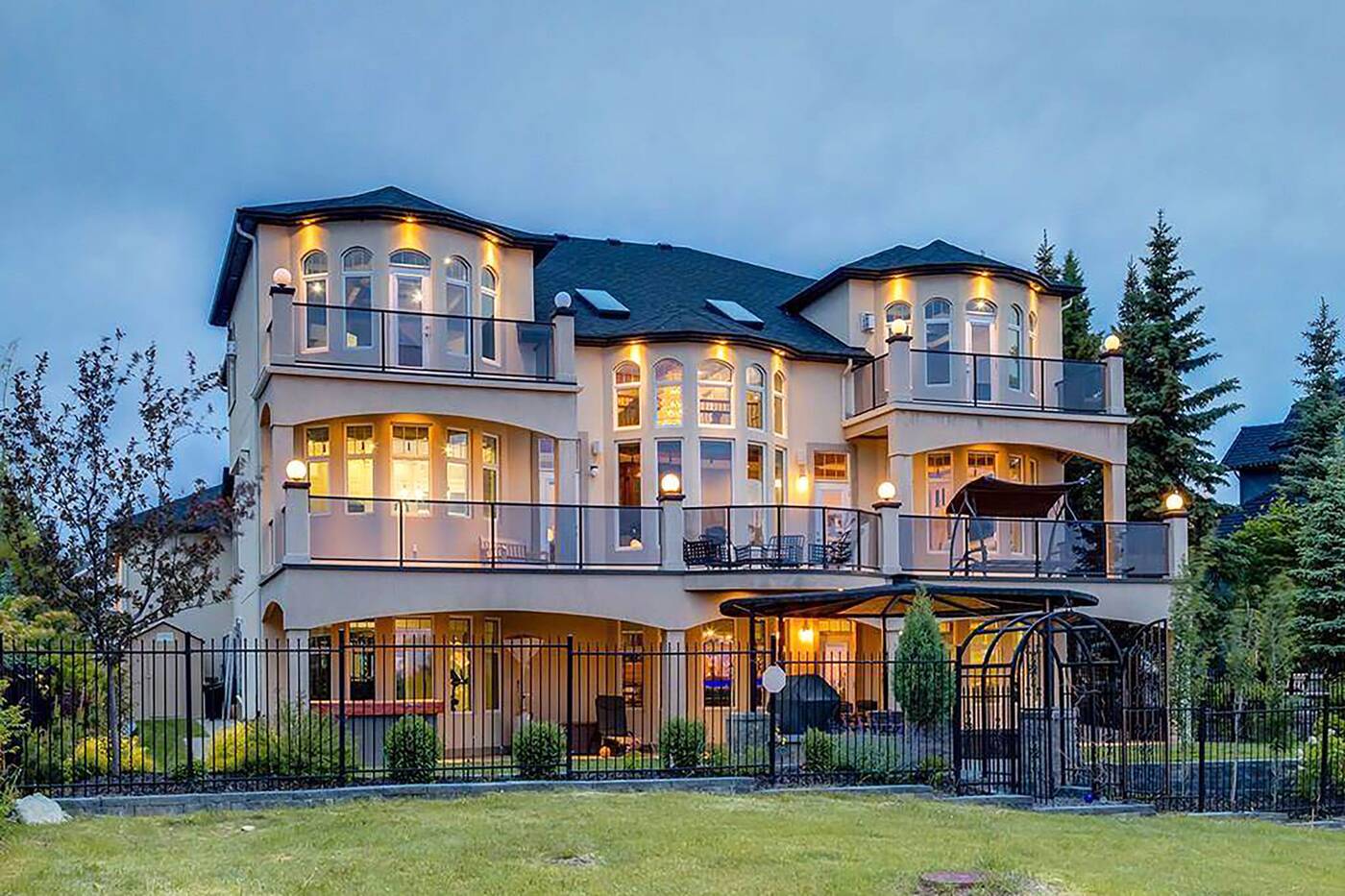 This massive property sits on a cul-de-sac of equally extravagantly homes, right on the edge of a sprawling forest. Ceilings hover at 25-feet in the living room, and the backyard comes with an outdoor fireplace that looks over the plateau. 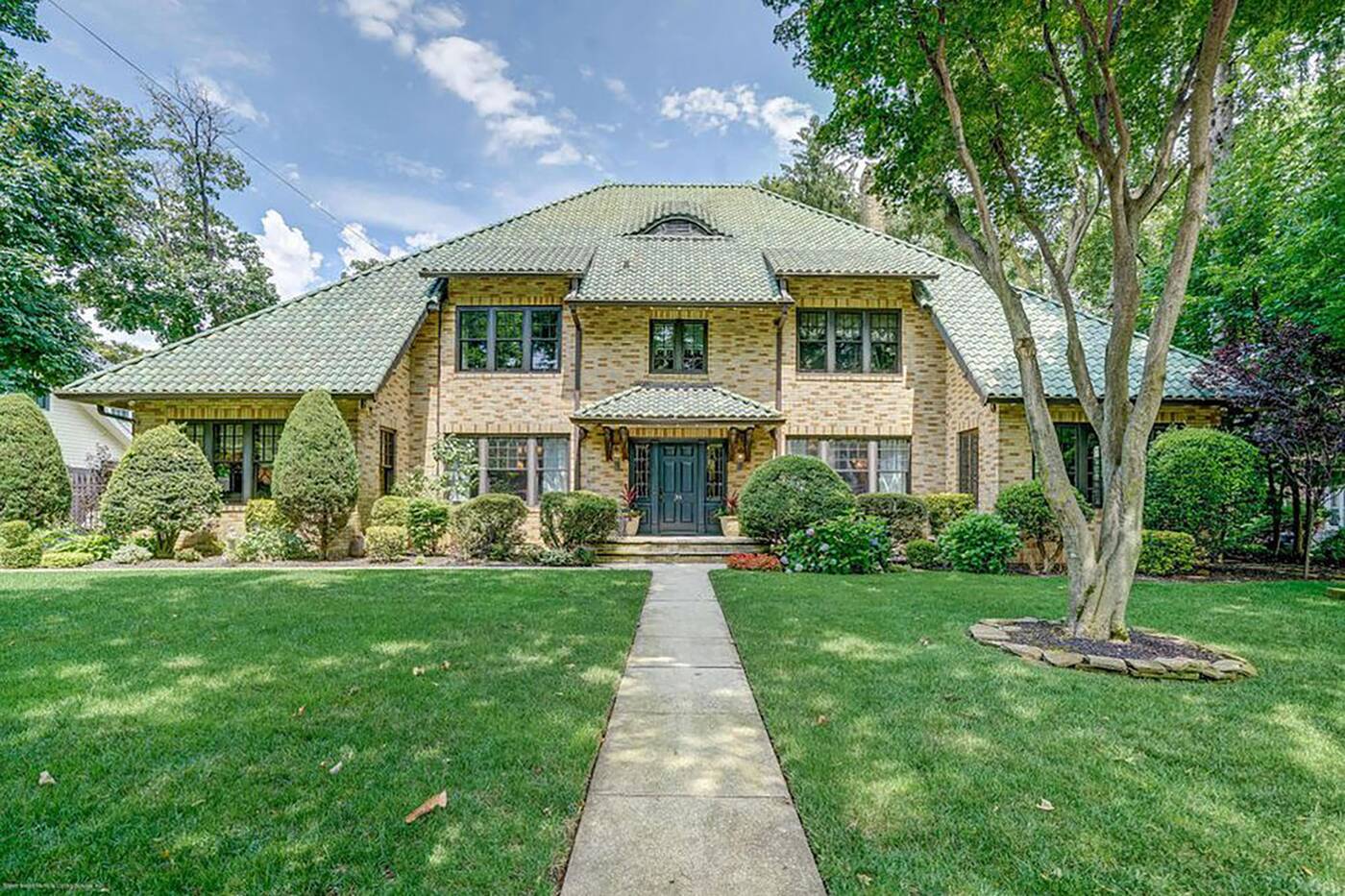 This hill-top colonial residence covered 12,000 square-feet and comes fully equipped with appliances and four bedrooms. There's no garage, which is surprising for car-reliant Staten Island dwellers, though there is side street parking. 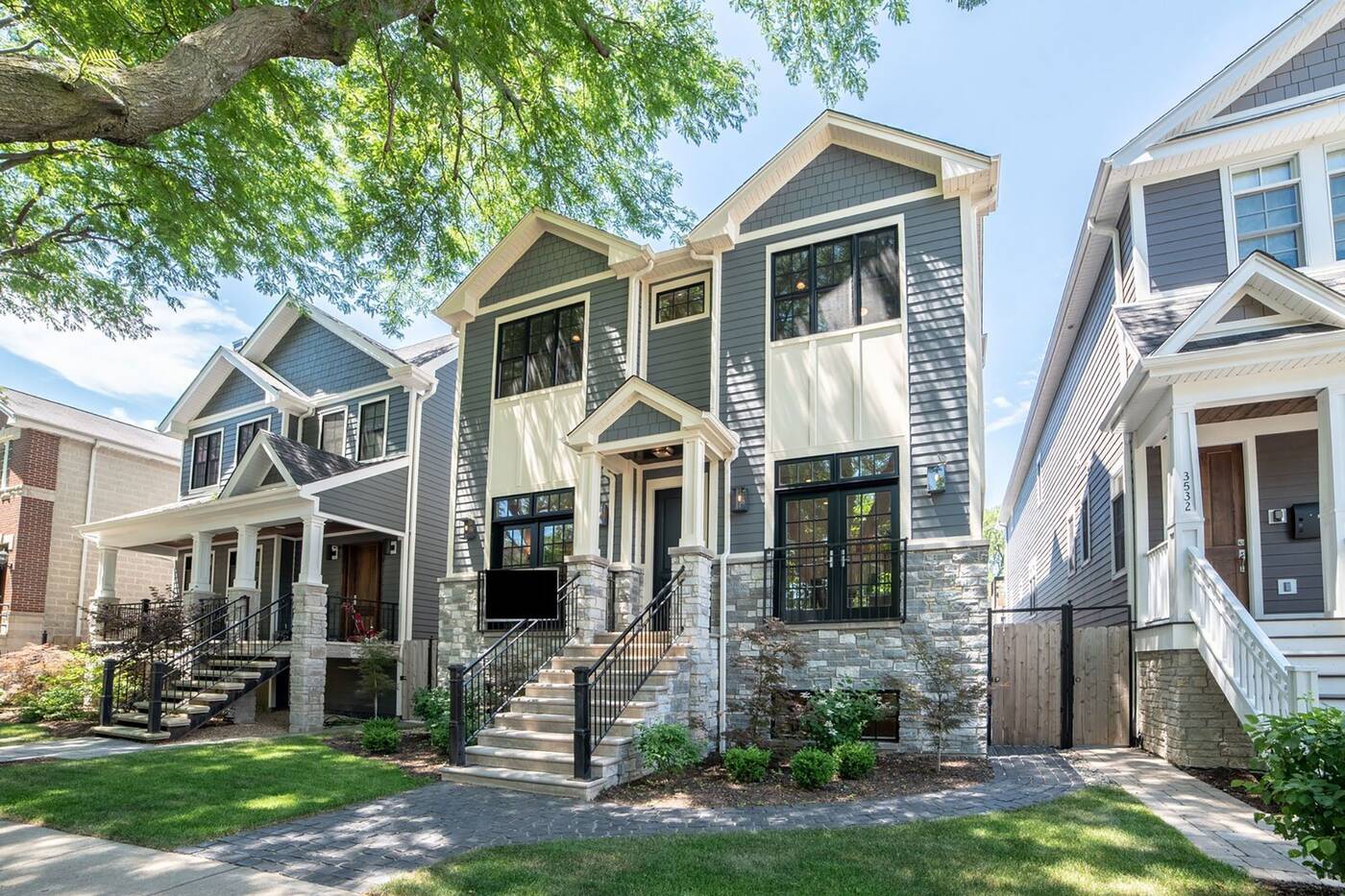 For those with kids or plans to have them, settling down in this six-bedroom in the Northcenter community isn't a bad idea, considering the area has some of the best public schools in all of Chicago. Just built last year, the house also has a yard, which is always a plus. 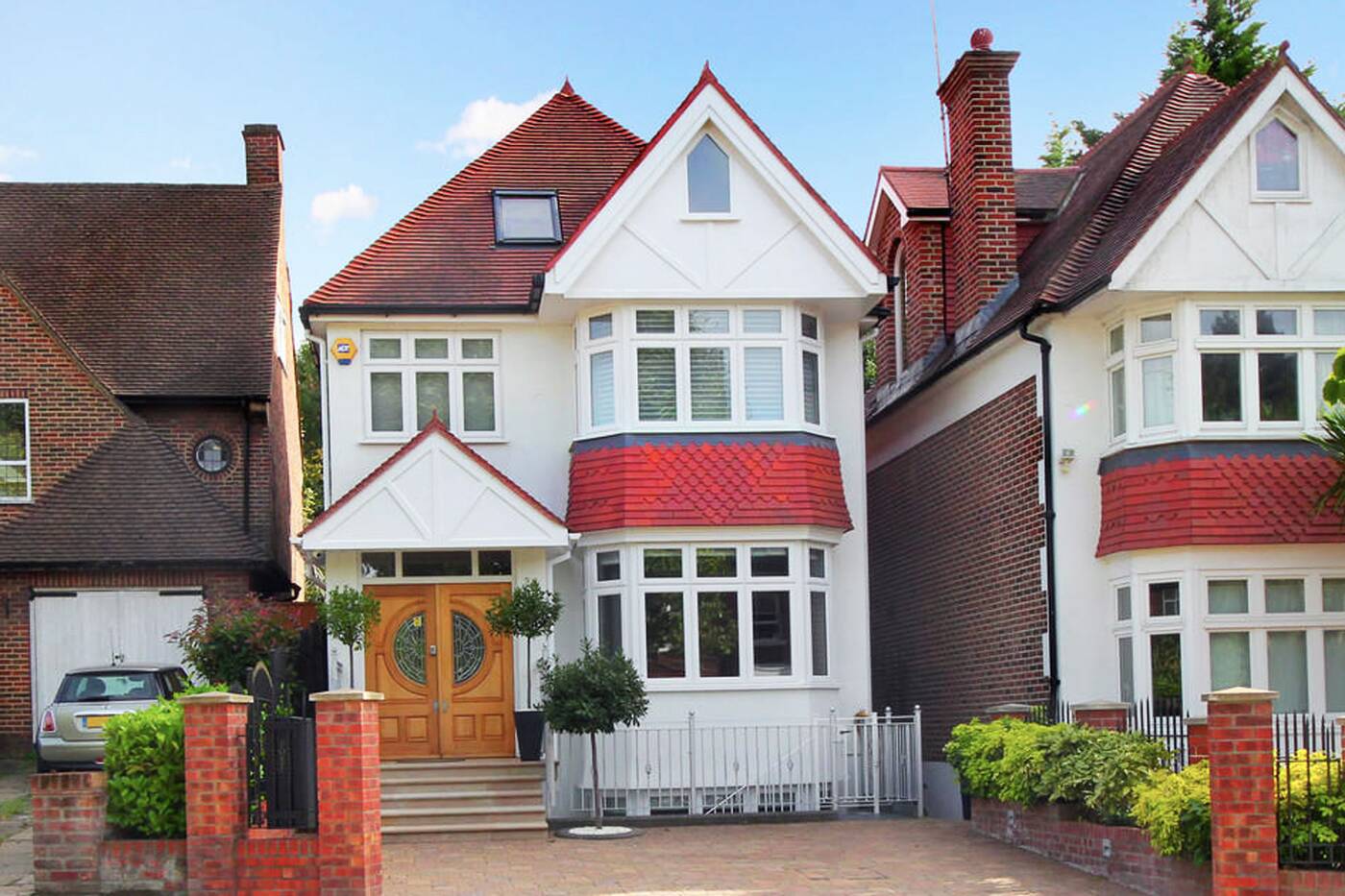 There aren't many home options running for $3 million flat in London Town, but almost 200 grand over-budget could start you off with a six-bedroom in one of the city's most famous suburbs, Ealing, which directly face Montpelier Park. 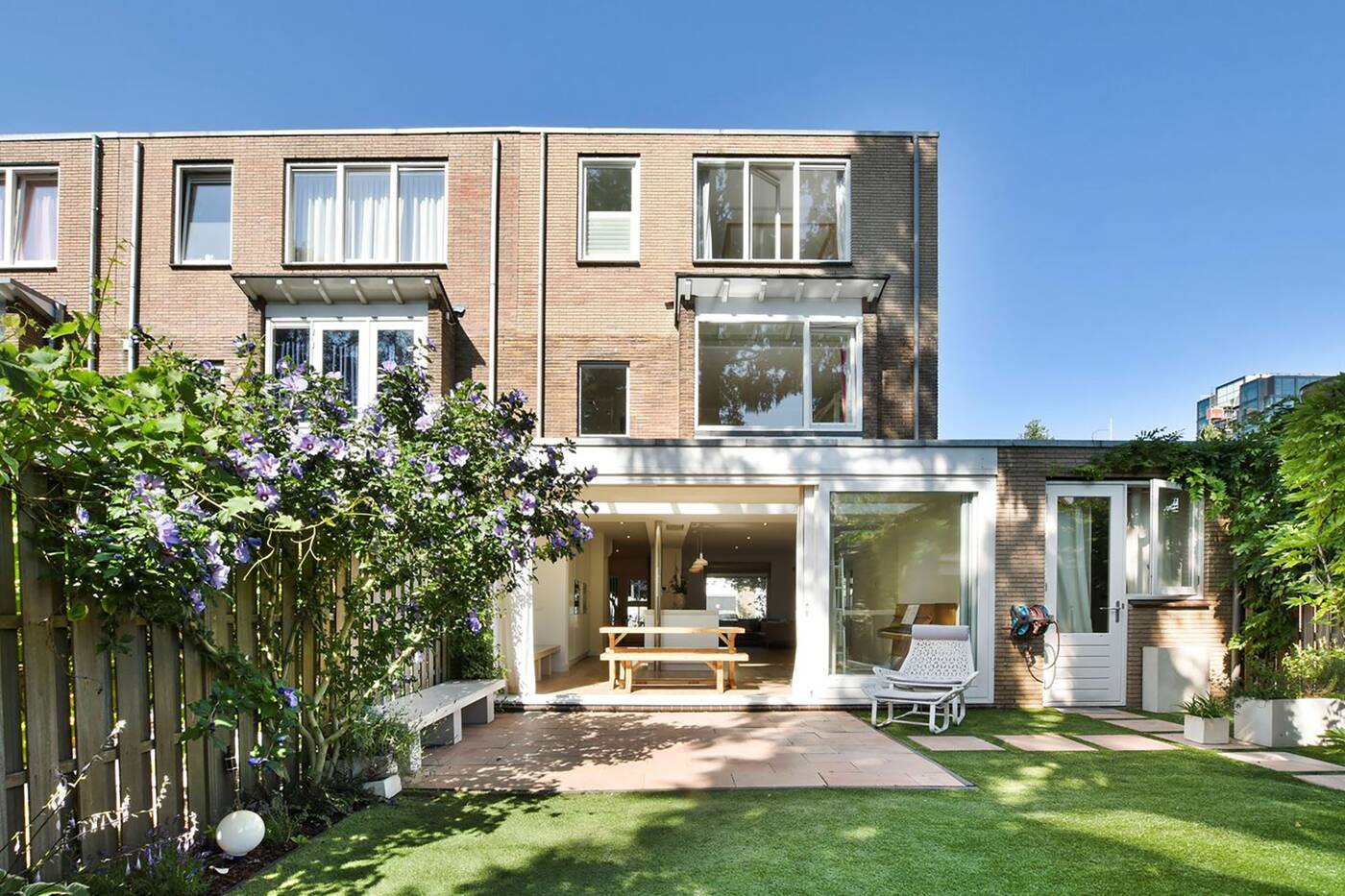 This corner house comes with five bedrooms, a backyard, and tons of natural light. It's also located not far from Gelderlandplein, one of Amsterdam's few shopping centres and the only mall in a residential area. Given an expat status and the Netherland's hot housing market, a mortgage advisor here is highly recommended.