What a $800k house looks like in Toronto vs. other cities

It's still possible to buy a house for under $1 million in Toronto these days, you just have to look well outside of the city's hottest neighbourhoods for home buyers to do it.

Here's what a $800,000 house looks like in Toronto versus other cities.

Considering that the Junction is quickly becoming the place to be, the price for this three-bedroom, three-floor townhouse just north of all the main action is relatively low. Parking is by permit only but getting to either Keele or Dundas West Stations is just a ten-minute bus ride away. 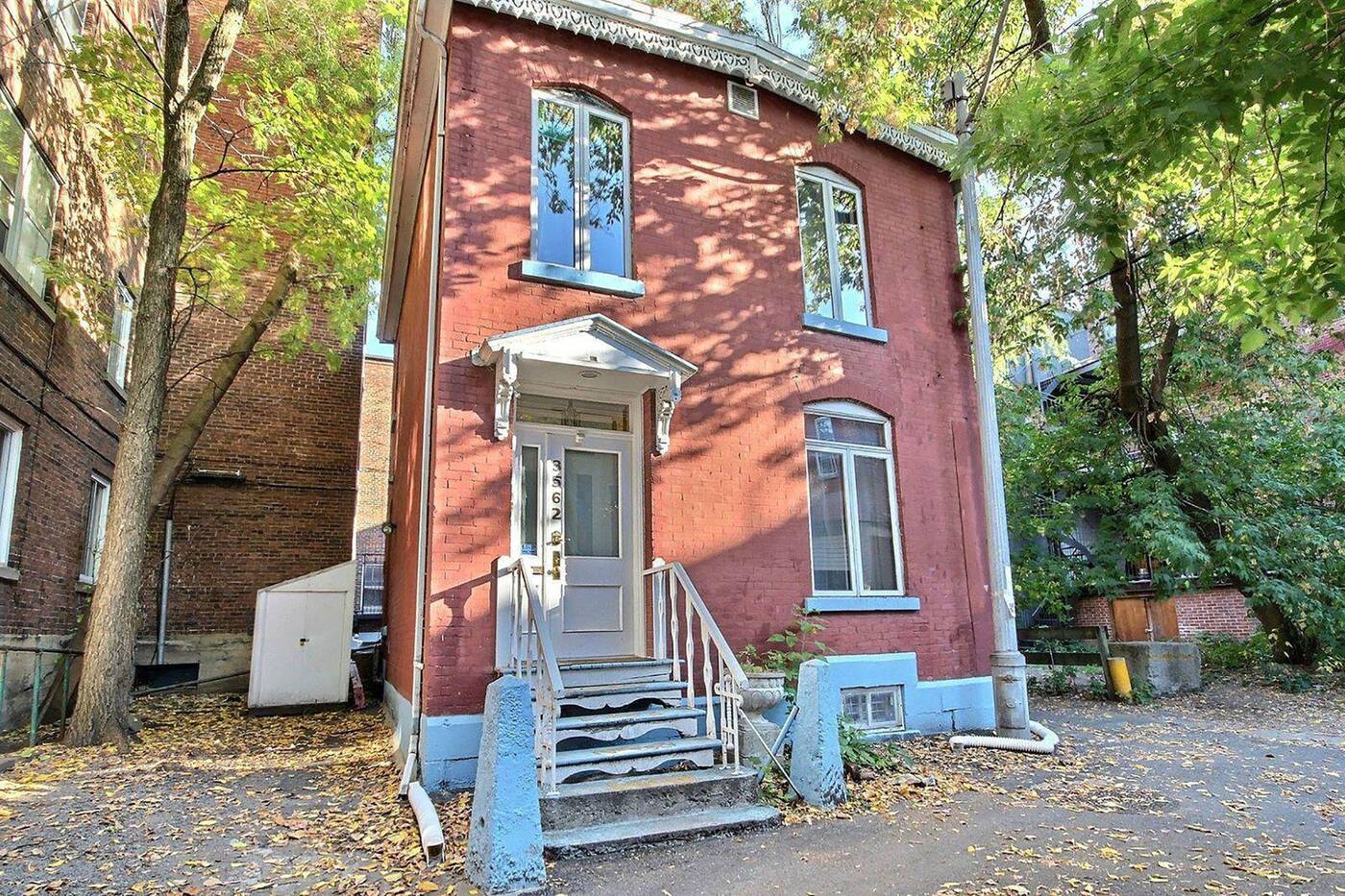 This simple three-bedroom historic house is certainly no remodeled marvel, but for those with some extra disposable there's tons of potential, with a big lot right in the heart of McGill territory and just steps from Station Place-des-Arts and Mont Royal. 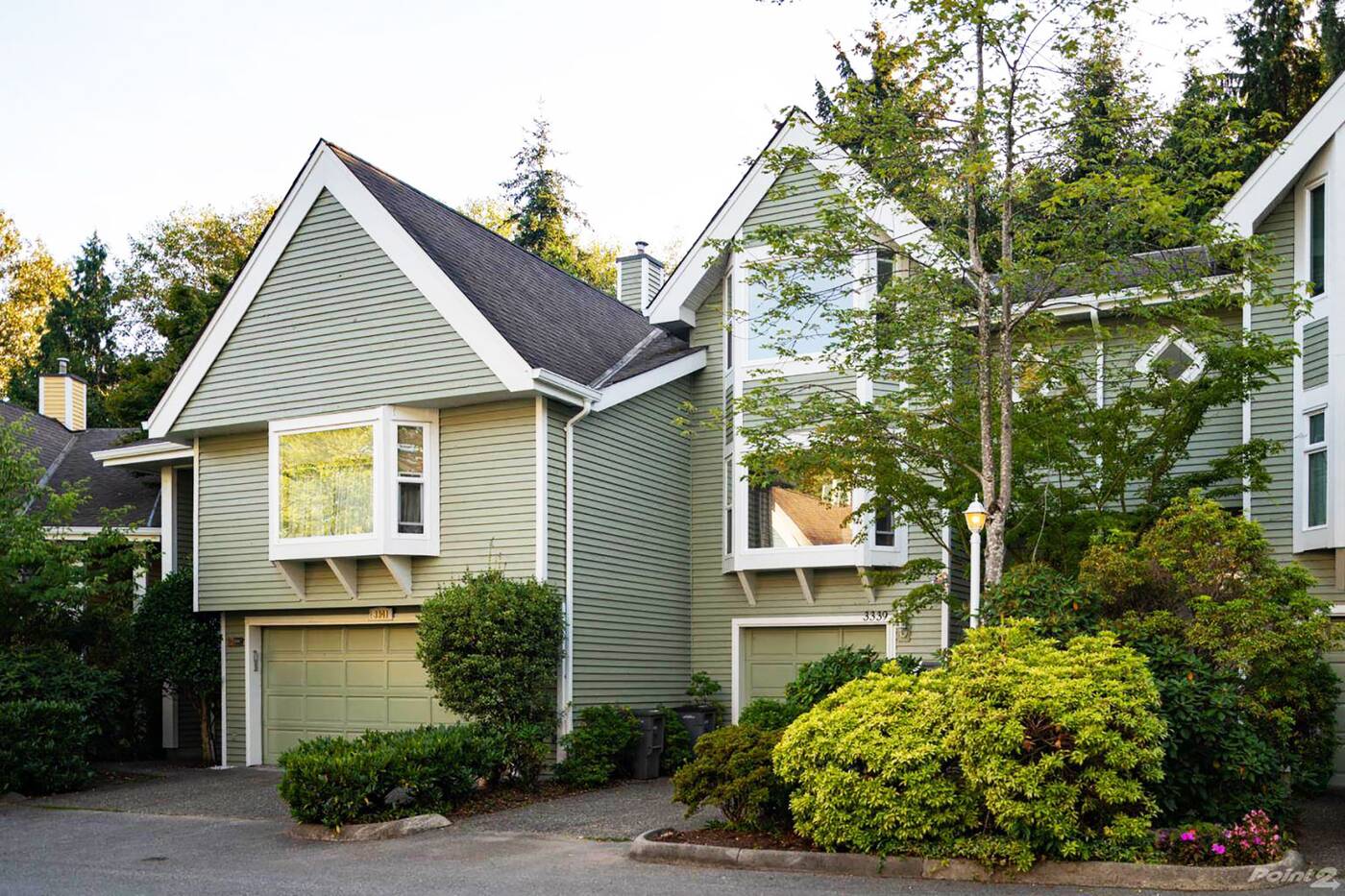 Homes in Vancouver can rarely be called inexpensive, but just under 800 grand could get you a three bedroom town house in the quiet, foresty neighbourhood of Killarney, which is at least $100,000 under the average townhouse price in Vancouver East. 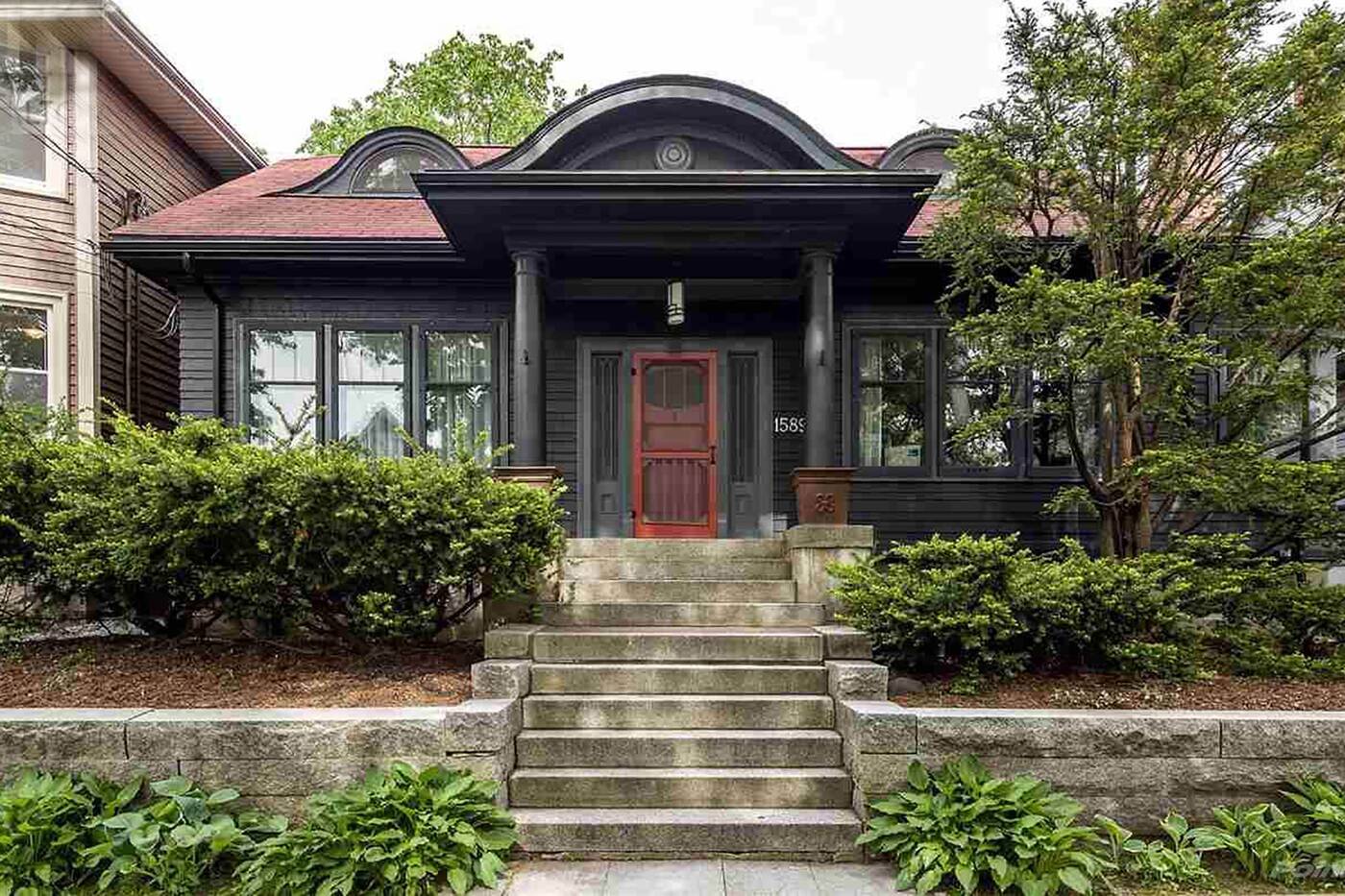 One of the many homes designed by Nova Scotia's celebrity architect Andre Cobb, this four-bedroom was built in 1938 and has since been restored. There's a full garden in the back, fireplace, and elements of Cobb's signature arches and eyebrow windows. 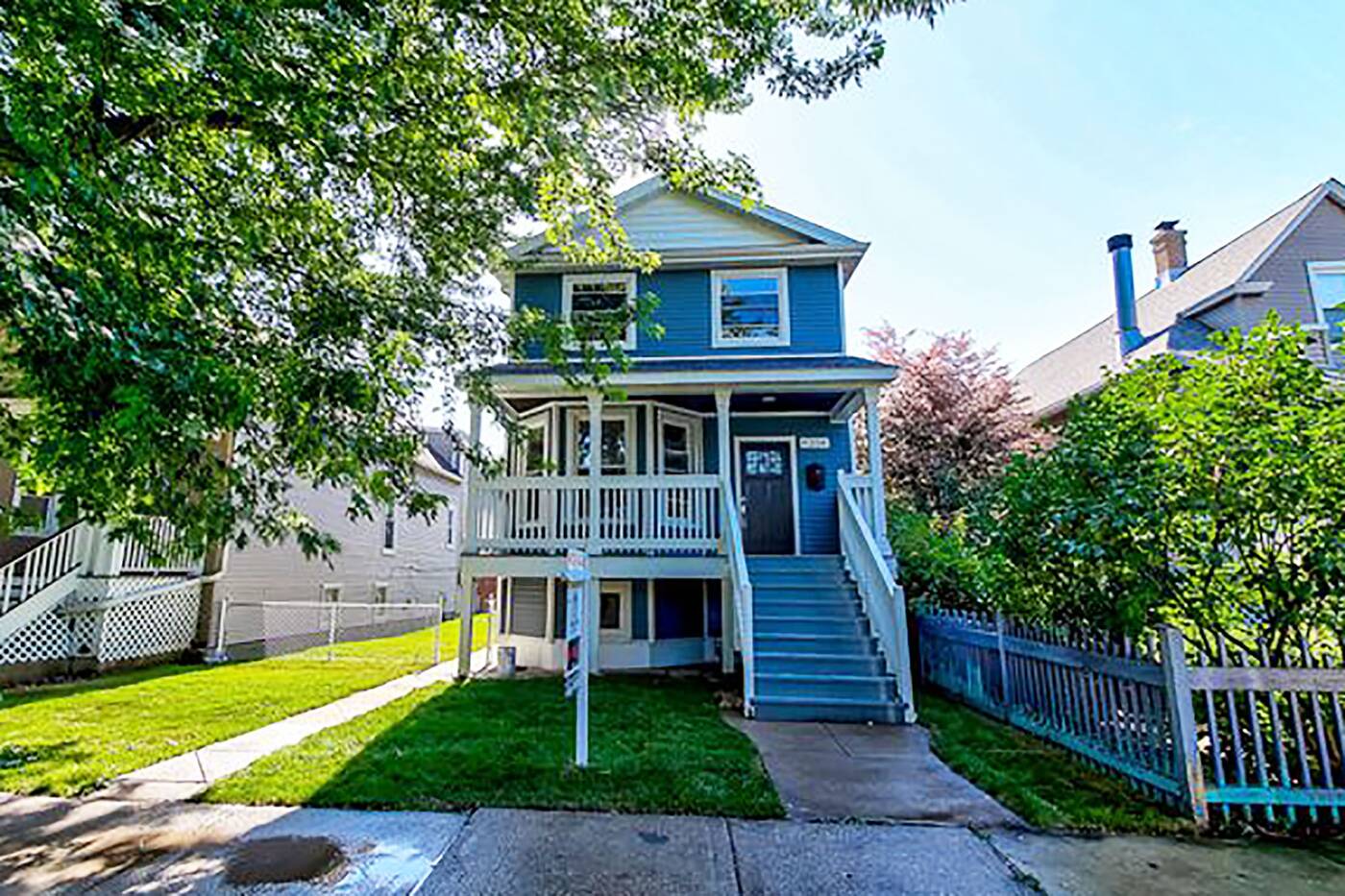 Built in 1900, this 3,000 square-footer in Albany Park, in the northwest part of the city, has five bedrooms and four bathrooms. Ninety-five per cent of was rebuilt last year meaning it's got everything from hardwood floors to quartz countertops, private balcony, and finished basement. 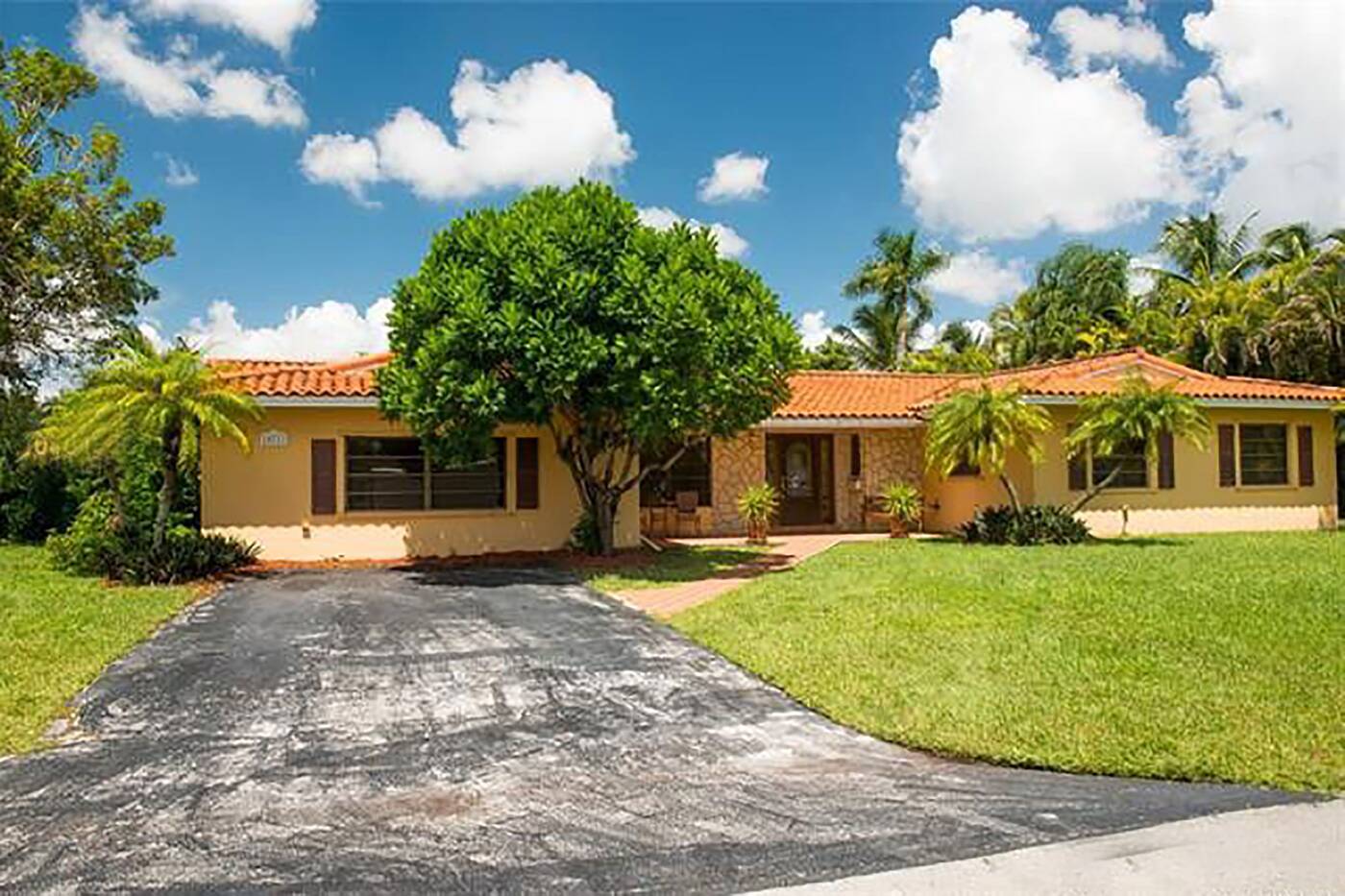 Sitting on a 15,000 square-foot corner lot, this Spanish-style property is about double the price of the average Miami home value. This sprawling property comes with four bedrooms plus a converted garage and a below-ground pool with jacuzzi in a glass greenhouse-like room. 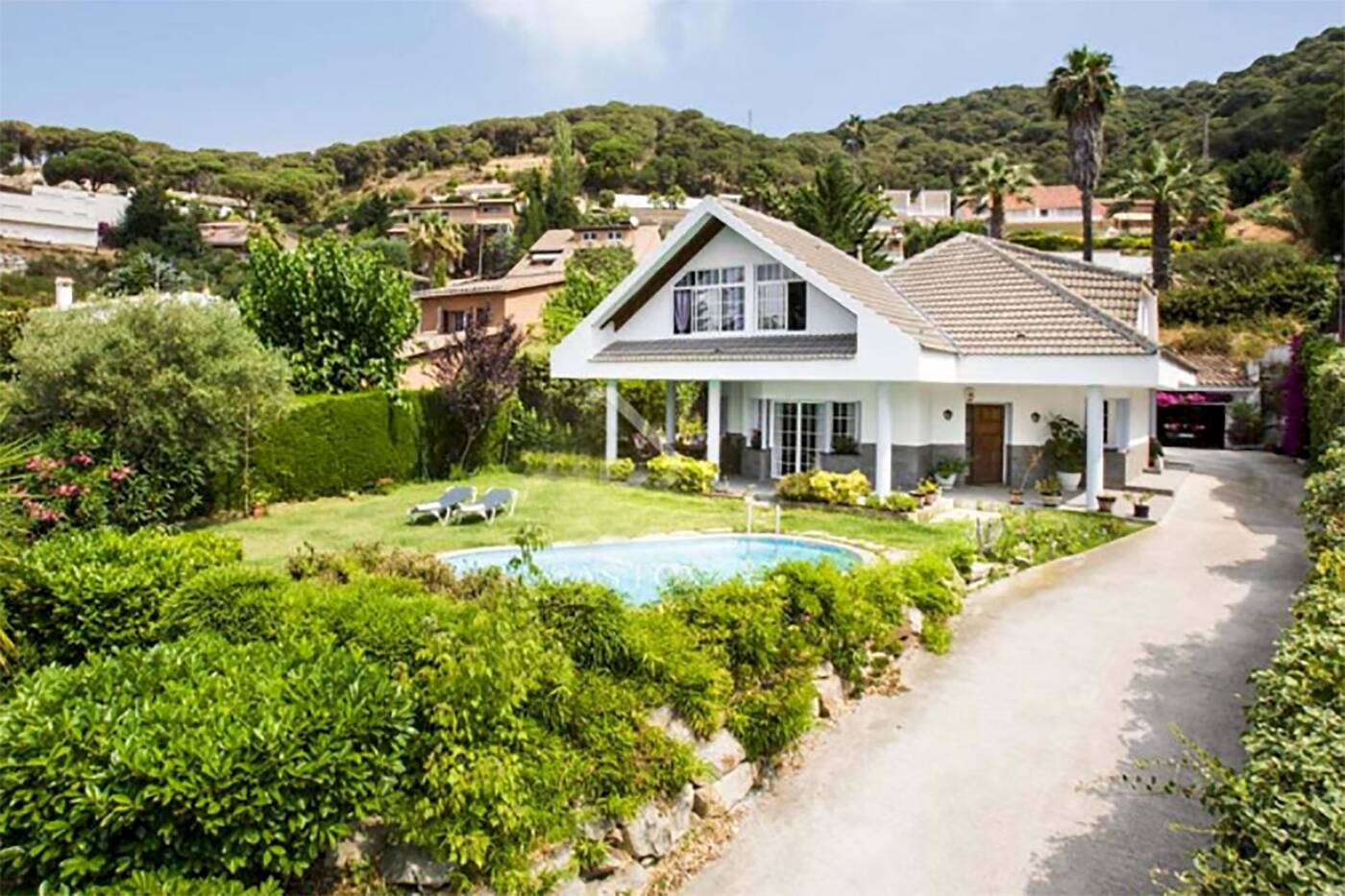 This incredible property in Maresme right off the coast of the Mediterranean grants its owners plenty of privacy, with a driveway leading in from the main road lined with lush greens and flowers. It's mostly residential here, at varying prices. 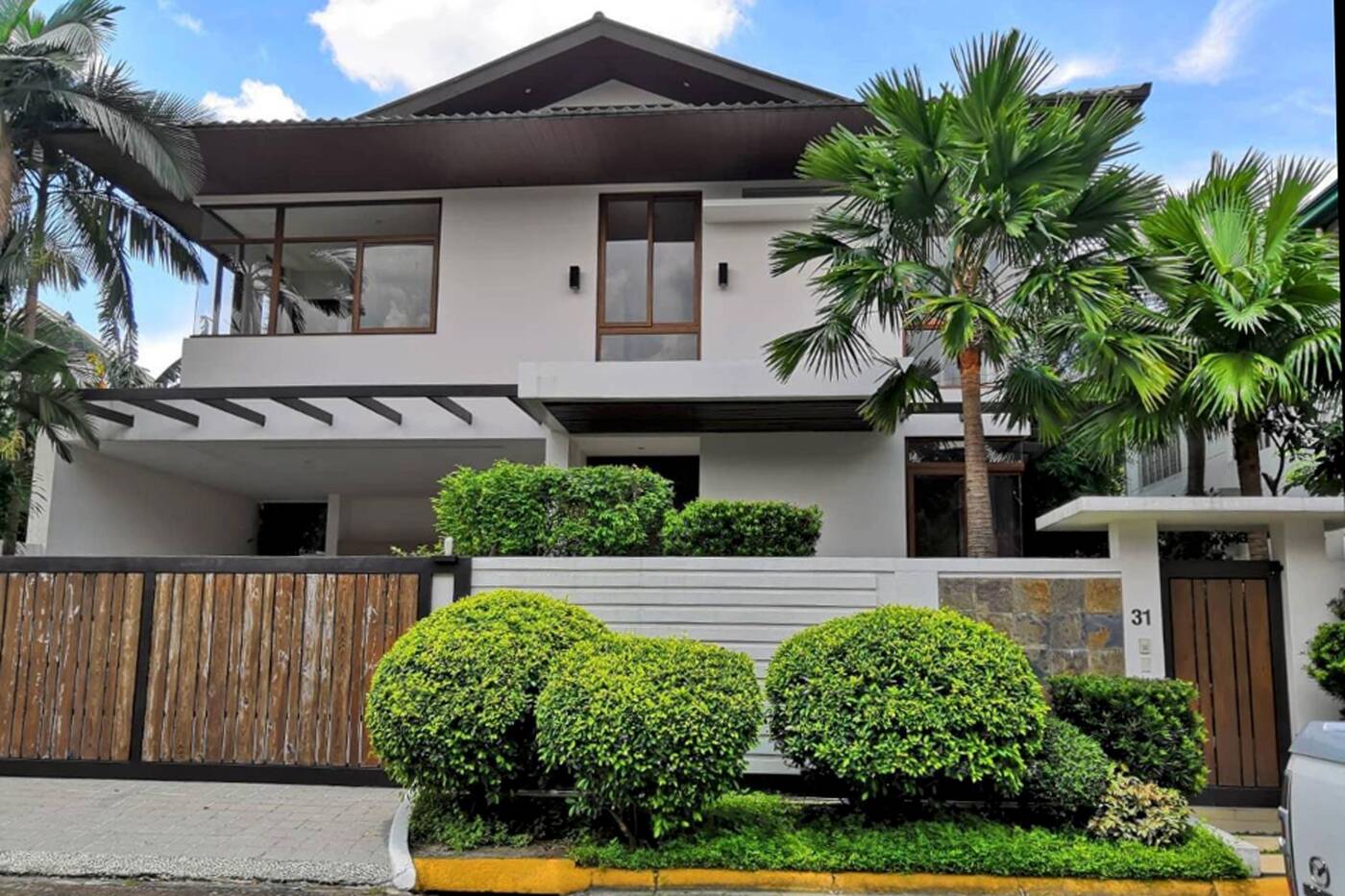 One of the most largest and most highly populated cities in the Metro Manila (moreso than Manila) this two-storey, five-bedroom house is exponentially more expensive than your average residence in the Philippines, complete with viewing deck and five-car garage. 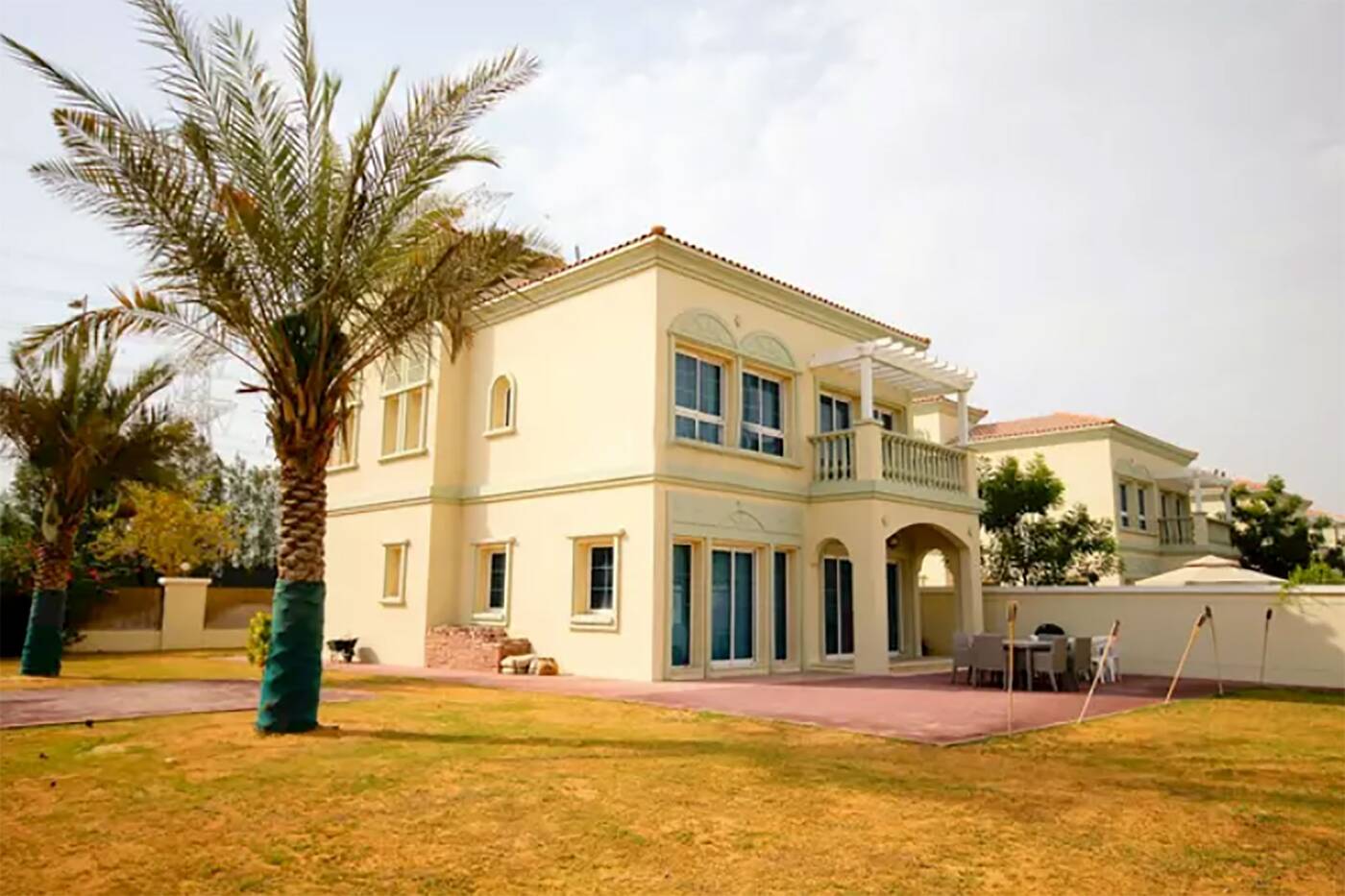 This villa in the Jumeirah Village Triangle looks larger than it is, with a vast corner lot that really only has two bedrooms and en suite bathrooms each. It does have an expansive lawn, and the master bedroom has a balcony and built-in wardrobe too.