Toronto's Financial District is getting another skyscraper

Brookfield Property Partners is finally moving forward with the third and final phase of its massive Bay Adelaide Centre development in downtown Toronto, as you will soon surely hear and see.

It will be named "Bay Adelaide Centre North" and contain approximately 820,000 square feet of office space with what Brookfield describes as "best-in-class operational, environmental and life-safety systems." 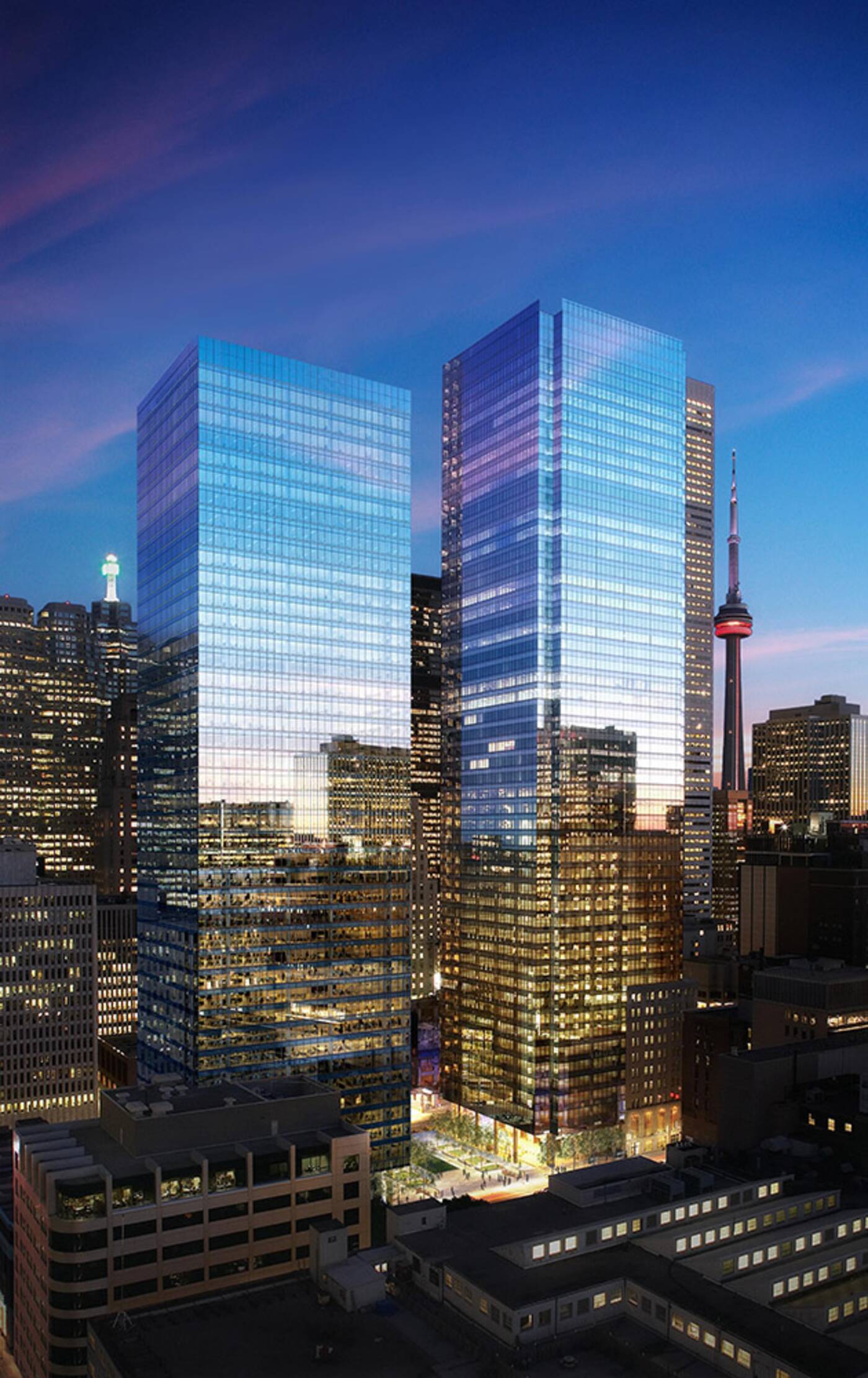 The third and final tower of Brookfield's Bay Adelaide Centre is expected to be finished sometime in 2022. Image via Brookfield Property Partners.

This tower will be smaller in both height and square footage than the project's two existing structures, but its creation will come as a welcome opportunity for companies wishing to join the complex, as both the East and West towers are currently 100 per cent occupied

Scotiabank has already signed on as anchor tenant for the new building and will occupy 51 per cent of the space for at least 15 years. For their commitment, Scotiabank will get a dedicated reception area and "exclusive access to an outdoor podium terrace."

All building tenants will have direct access to the PATH and subway system via Bay Adelaide Centre North. Lucky ones will have a view overlooking Arnell Plaza or Cloud Gardens Park. 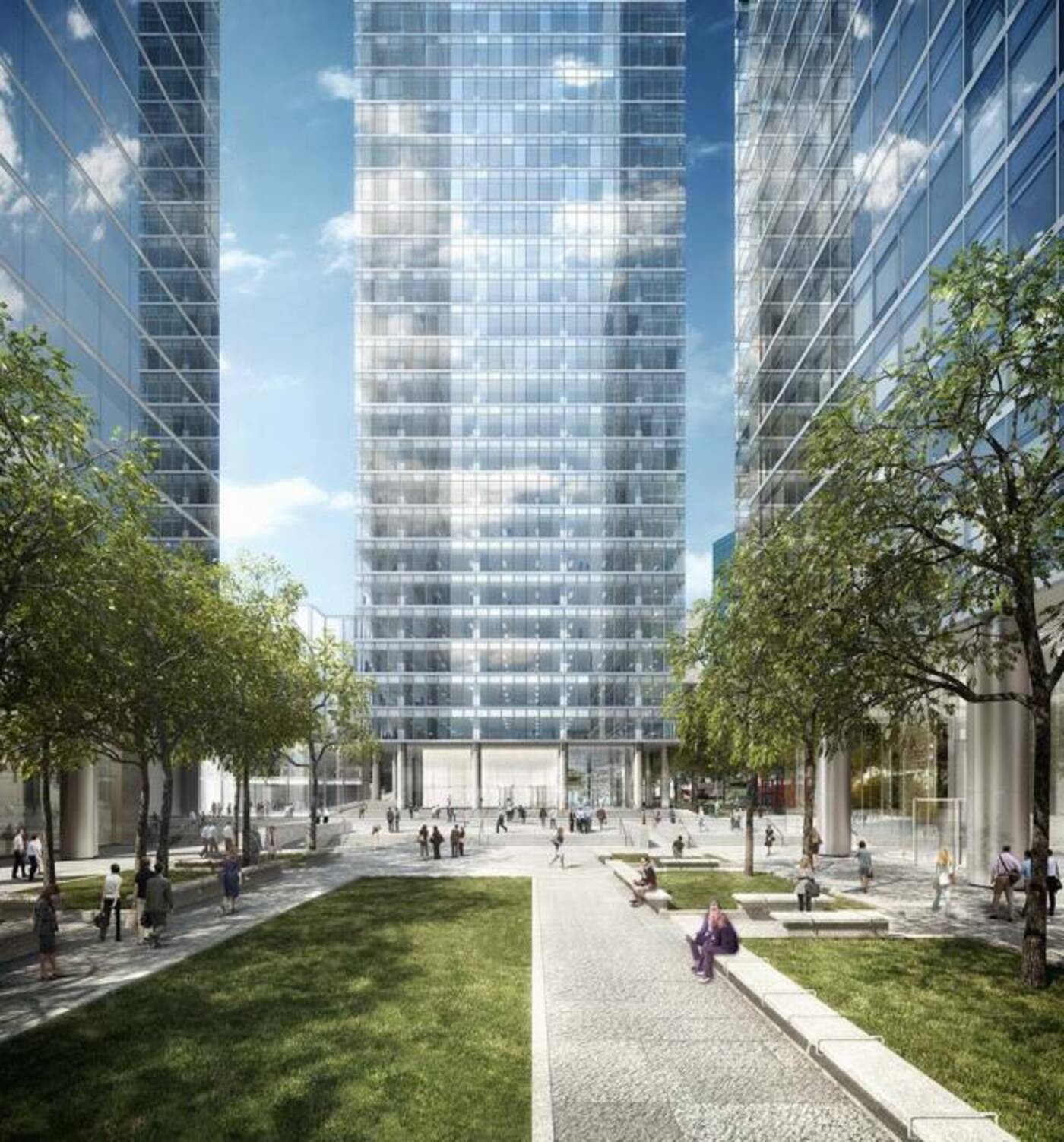 "Brookfield anticipates substantial completion of the building in early 2022, with Scotiabank’s lease commencement to follow later that year."

The firm projects a total cost of approximately $500 million for this phase of the development, though it stands to reason it won't be hard to make that back.

Brookfield currently owns 11 properties with a combined 11 million square feet of space in downtown Toronto alone. At present, the entire portfolio is 99 per cent occupied.