MUSIC | Live Album Recording at The Dakota Tavern
TO's whisky-flavoured country darlings, The Sure Things have enjoyed a Monday night residency at The Dakota for the last nine months, and this has really taken their game to a new level. However, also in that time, the band has undergone some changes, and has decided that the time has come to call it quits, but not before documenting where things are at musically at this point in time. Tonight is the first of several Monday evening shows that will be recorded for a live release in the near future. It's a great way to end the band's five year run, and to celebrate and preserve the music as well. These guys also know how to throw a party!
The Dakota Tavern (249 Ossington Avenue) 10PM

CULTURE | The Comedy Slam!
The Toronto Poetry Project throws down their very first Comedy Slam tonight! Participation is encouraged: the are slots for twelve poets and there will be two rounds to this particular slam. An open mic will also go down, and the idea for this event is comedy, so stand up is absolutely encouraged! The National Theatre of the World (made up of Second City alumni Matt Baram and Naomi Snieckus, plus Ron Pederson) will be in the house and will deliver an improvised set based on themes from the slam's first round. Matt "LipBalm" Miller will be your host for this evening. Should be good!
The Supermarket 268 Augusta 7PM $5

GAMES | Clintons Quiz Night
Clinton's Quiz Night has been going strong for about a year now, and word is that it's a lot of fun! No one can refuse a good game of trivia, and we know that games and drinks are a classic pairing! This event has a brand new host, too: James Windsor, who will be bringing a whole new angle to this game, so prepare to be stumped! But not to fear, as we all know: you can only be stumped once by a quiz question, then you own it! Be sure to arrive this evening fully prepared for fun!
Clinton's Tavern (693 Bloor Street West) 8PM

Photo by alisdair jones in the blogTO Flickr pool 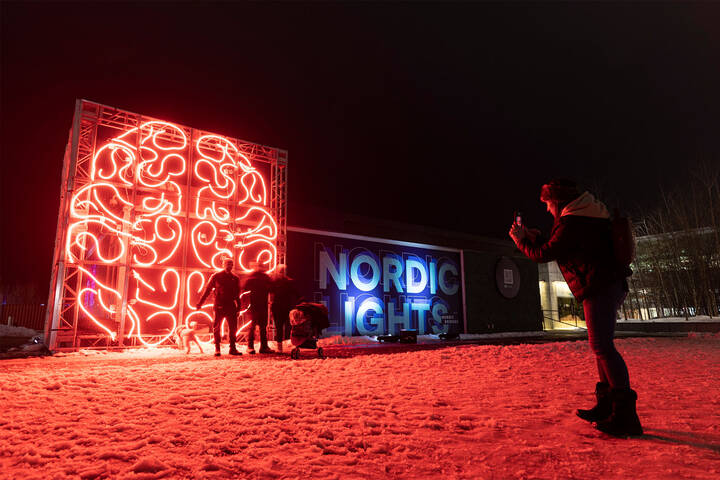