Morning Brew: Is there tension between the twin mayors?, Adam Giambrone on how to avoid TTC service cuts, Toronto's two-tier taxi system and racism, new Blue Jays logo leaked, and bacon jam is all the rage

One thing that hasn't been discussed much (or perhaps at all) since Rob Ford was elected mayor of Toronto is the possibility of tension erupting between him and his brother Doug, councillor for Etobicoke North. And yet in the wake of the failed attempt to take over the Port Lands redevelopment, that's exactly what's come to pass — or at least so argues John Lorinc of the Globe. Could it be that the mayor has finally put his older brother in his place. And, if so, will he stay?

Adam Giambrone has a plan to avoid TTC service cuts. He claims that by instituting a fare increase of 10 cents and a few other revenue-generating measures, the Commission could actually expand its service. According to the former TTC Chair, many people would be willing to fork over the extra money "to ensure predictability and comfort." What do you think?

Is Toronto's two-tier taxi system racist? That's the argument being made by a Toronto cab driver and his lawyer at the Ontario Human Rights Tribunal. Here's the jist of the case, courtesy of the Star: "Asafo Addai argues that visible minorities disproportionately hold the more restrictive Ambassador licences, while standard licences — which can be leased, sold and operated around the clock by shift drivers — are mainly owned by whites." The system, argues Addai, doesn't directly discriminate against non-white drivers, but it nevertheless has that effect. 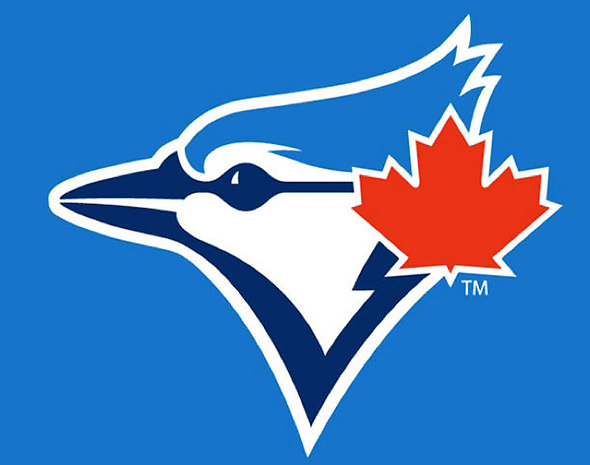 The new Blue Jays logo may have been leaked online yesterday. We posted it to our Facebook page for feedback, and the reviews were mostly positive. What do you think of the retro-inspired design?

Anyone tried bacon jam yet? While it may sound gross (particularly to vegetarians), the spread has become more and more popular with chefs over the last year or so. The Grid takes a longer look at Seattle chef Josh Henderson's version, which has just become available in Toronto — at $20 for a 300g jar, no less. Hey, at least there's real bacon in there.

Photo by Jonathan Castellino in the blogTO Flickr pool