Sweet Addictions Candy is a haven for all things sugary and junk food right near the corner of Dundas and Ossington next to 24-hour diner institution The Lakeview . Both parents of owner Matthew Rafael owned candy stores at one point, and his dad is still a wholesaler, giving him the inside edge on getting all the craziest and rarest products.

Rafael is warm and knowledgeable when it comes to the multitude of items he stocks, and keeps a wish list at the front counter where you can write down special requests, which he searches high and low for in order to fulfill. Though not far from Candy Bar , it's larger and much different. 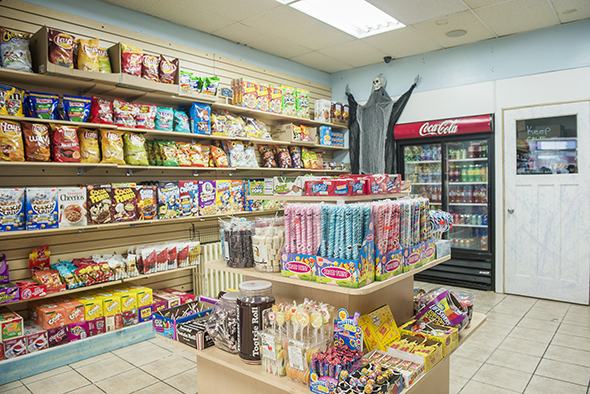 The store is organized roughly by section, starting with Pez dispensers in the front corner, to gum on one side and below the counter, moving on to candy with toys attached to one fridge with all kinds of sodas, to cereal and chips in between, to another soda fridge at the back. 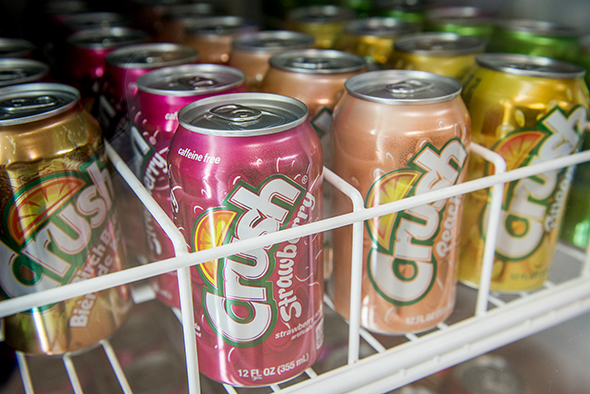 They have every flavour of Crush, from cream soda to strawberry and peach flavours to root-beer-like birch beer. Cans go for $1.25 and they also have a ton of flavoured Cokes and Pepsis and Mountain Dew's infamous " Baja Blast " drink manufactured for Taco Bell. 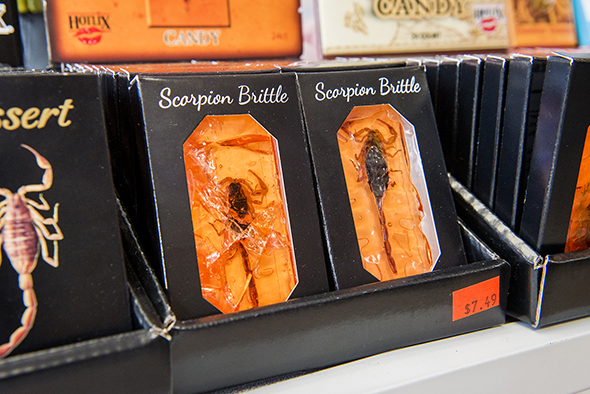 For those with exotic tastes or a gift for someone who's a little on the eccentric side, they have a whole bunch of crazy bugs encased in candy like these creepy cool scorpions. 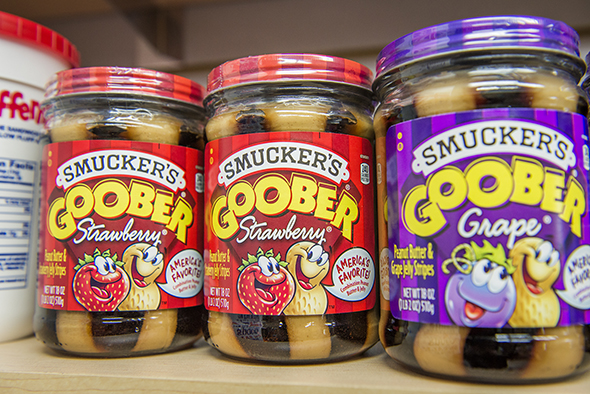 The only thing Rafael can't obtain is something that's been discontinued but if you're the kind of person who enjoys marshmallow Fluff sandwiches and despises having to open two jars to make a peanut butter and jelly sandwich than you're in luck. 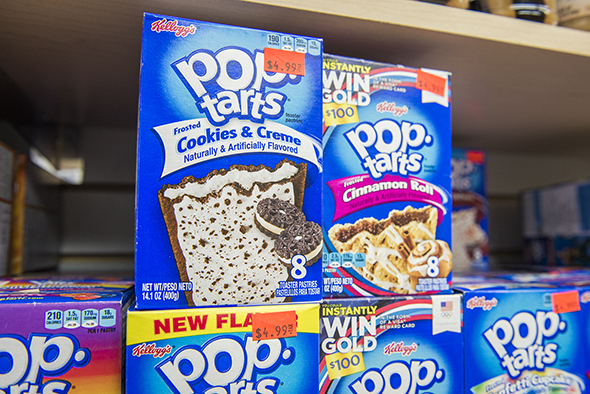 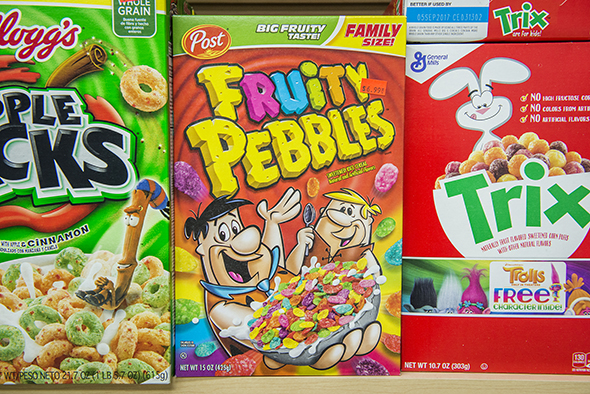 Now that you're an adult, you don't have to beg your parents for the sugariest cereals anymore, you can just buy them for yourself here. Indulge your inner kid with Fruity Pebbles, Frankenberry, and Cocoa both Pebbles and Puffs ($6.99). 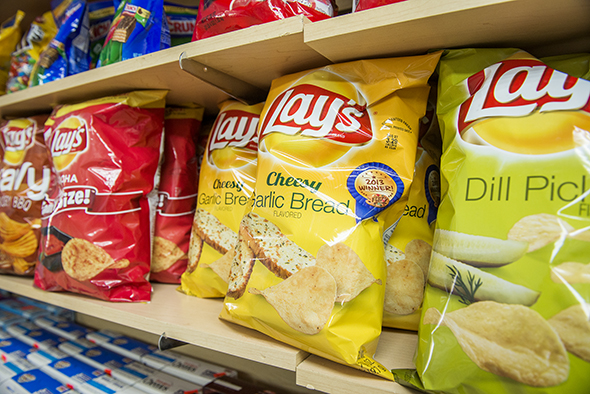 Their flavours of chips are insane: I personally was enamoured with a prize-winning bag of biscuits & gravy flavoured Lays ($6.99). They also have sriracha flavour for those addicted to their hot sauce and other crazy options like garlic bread. 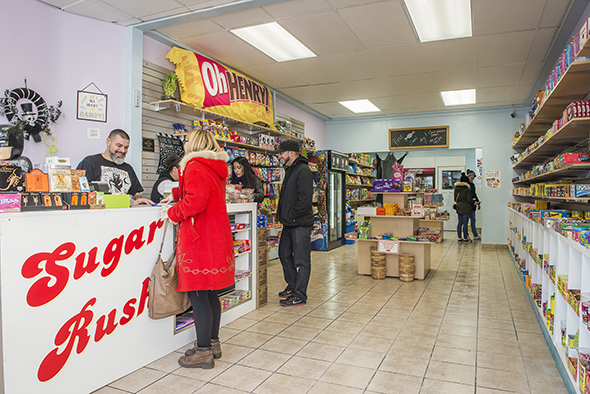 Sections are organized roughly by theme, nostalgic era, and country of origin. There are sections of vintage era candies like Cherry Blossoms and Chupa Chups, and a British section in the back corner. The display isn't overly pretty or fancy, but the colourful stock speaks for itself. 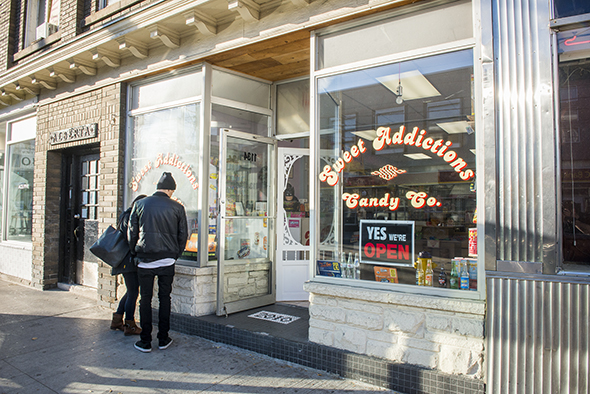 The Best Candy Stores in Toronto