So, while you may not be able to bite into a sweet Ontario-grown peach in March, for example, you can still have that "peach" experience through Stasis' peach chutney. Same goes for pears via its pear and garlic chutney, and for watermelon through its watermelon rind preserve. Stasis takes local, in-season Ontario produce, and turns them into preserves (without using commercial pectin or artificial additives) that can be enjoyed throughout the year. Now if only there was some way to jar a pint on a summer patio. 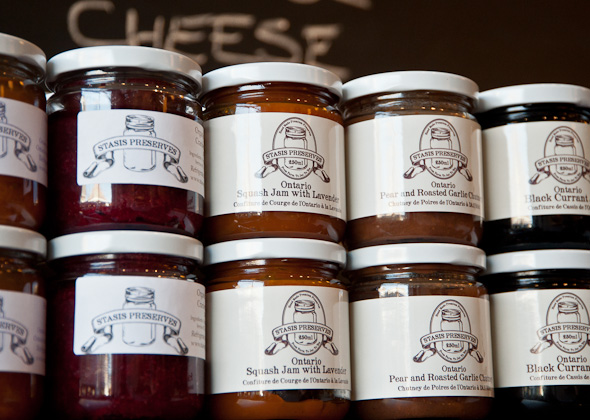 Julian Katz is the once-nomadic preserver who has opened the new local food shop on Roncesvalles by Dundas. "I was borrowing my friends' kitchens," he tells me when I ask about the lead-up to Stasis' opening. "Previously I had been working in a chef role at various restaurants around Toronto. A friend of mine got me into the Brick Works , and I finally decided to quit my job in January." 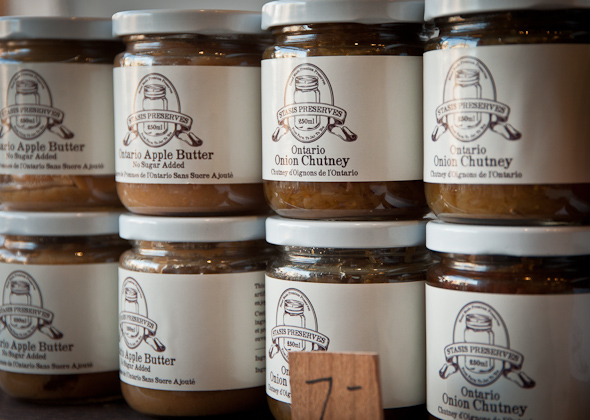 Since then, Julian has been preserving full-time, hopping from kitchen to kitchen before settling into his own. "I was looking all over the city, but this space is just beautiful. And there's lots of room to grow." 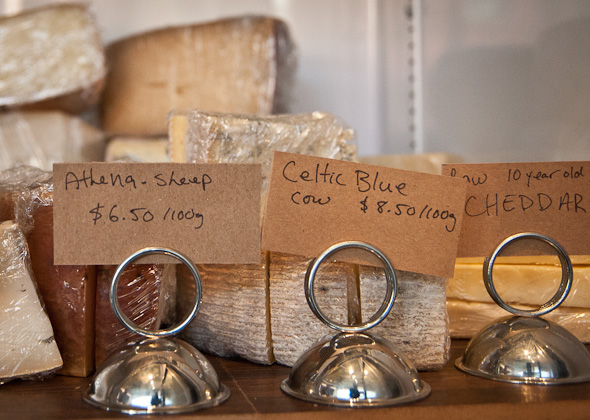 The spread at Stasis' is still in its infancy, but less than a week open it already offers an assortment of Julian's own jams, spreads, and other preserves. Ranging from $6-$8 based on volume (~250ml) and variety, Julian tells me about his no-sugar-added apple butter ($6), sweet pepper relish ($8), and his onion chutney ($7), which I can smell brewing from the back kitchen. It has a savoury, slightly sweet aroma, though I'm certain it will linger on my coat for the rest of the day. Such is the price for onion preserve, I suppose. 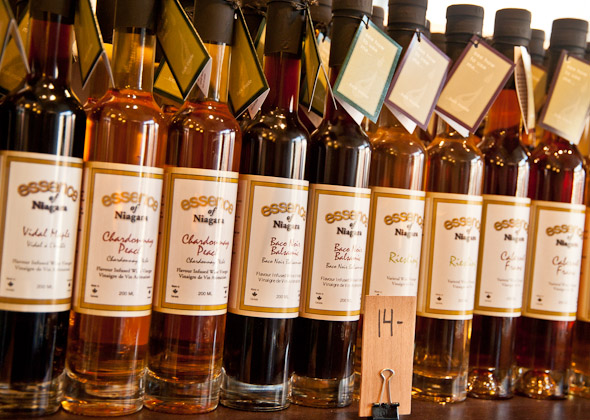 Julian's networking with local Ontario farmers has connected him with other local producers, the products of which are also available at Stasis. They include crackers, honey, maple syrup, and cheeses, all locally prepared and well-suited to preserves. Julian says he plans to bring in more fresh, local produce, as well as expand his offerings to include prepared foods and snacks. 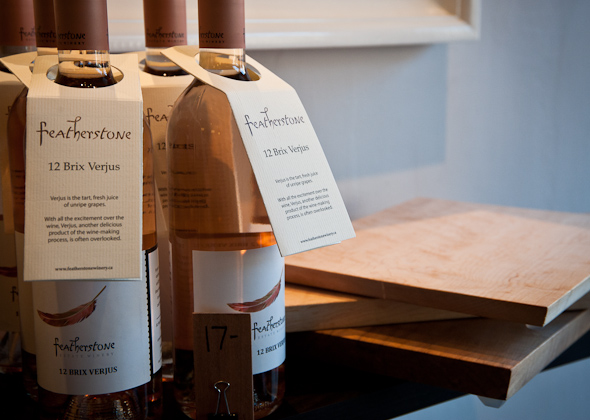 "I still plan on doing wholesale," Julian says, "and I'm at the St. Lawrence Farmers Market each week."

"But what I have will change based on what I can get my hands on." 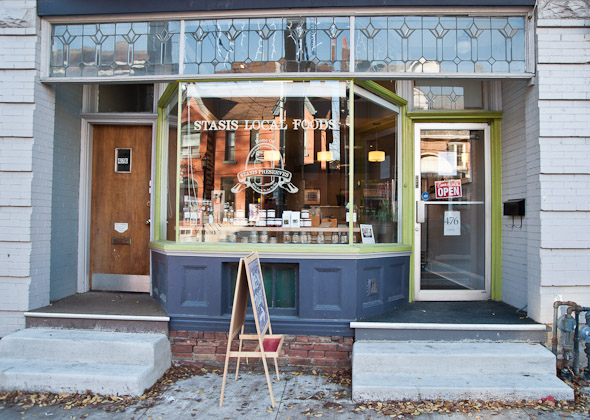