Goodbye Gluten has everything gluten-free, all on one space. While many bakeries and grocery stores in Toronto have dedicated gluten-free sections, Michelle and Ricki Fenwick were committed to making their shop totally-gluten free.

"There's often cross-contamination in bakeries and other places that sell products that are gluten-free along with those that have gluten," Ricki says. "We wanted to eliminate that risk entirely." 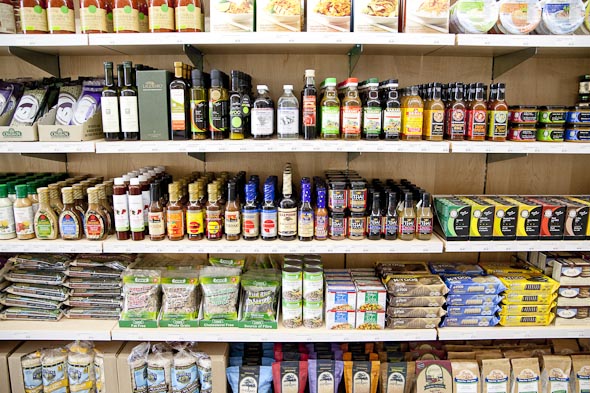 The result is a glass-front modern shop on Avenue Road south of Wilson that sells baked goods, breakfast cereals, frozen foods, jams, cookies, sauces, pastas, prepared foods--even shampoo--all of which is gluten-free. Many items are also nut-free, egg-free, and dairy-free. 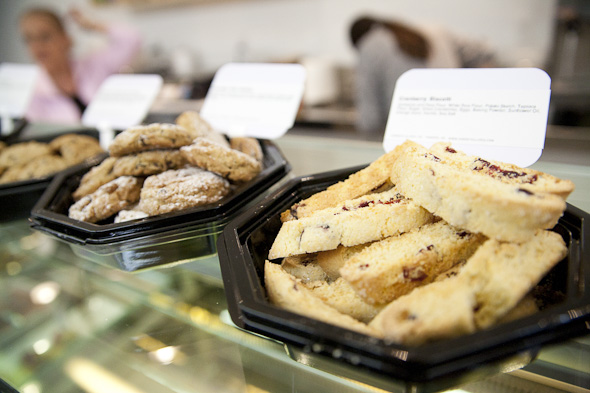 The mother/daughter team first began their gluten-free business as a wholesale baking operation, selling their products to stores such as Bruno's Fine Foods and Pusateri's . The decision to create their own business was motivated by Michelle's own struggles with Celiac Disease, which she has faced since being diagnosed at age 15. 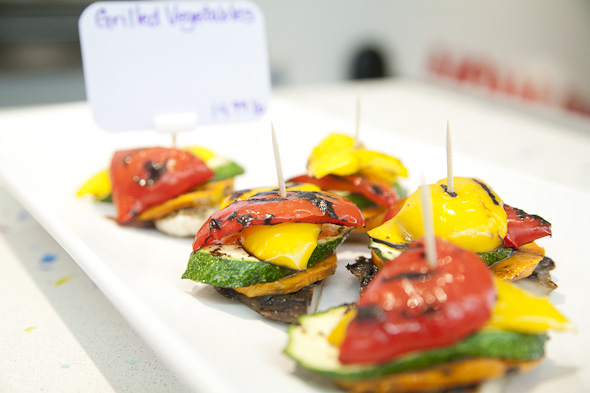 "There weren't a lot of options out there," Michelle says, "so we sort of took it into our own hands." So they started baking. And it was Michelle and Ricki's customers who motivated them to open a retail storefront.

"They kept saying, 'We love it, but we can't survive on your baking alone!'" Ricki says with a laugh. "So we thought it was about time that we do real food." 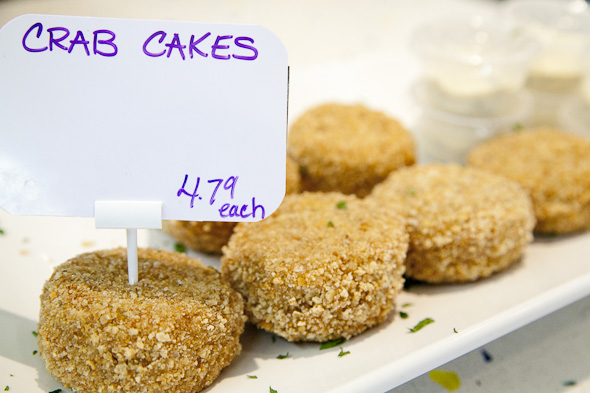 That "real food" includes a counter of prepared foods such as maple grilled salmon, crab cakes, quinoa salad, chicken fingers, and mashed potatoes, specially made by Goodbye Gluten's in-house chef. The baked goods include muffins, biscotti, carrot cake (which I sampled and found to be quite similar to traditional carrot cake--not grainy in the least) and other little treats. 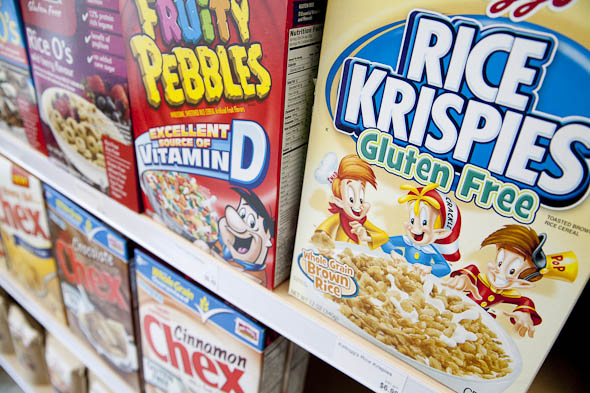 There is a small section of refrigerated and frozen items, which include products such as vegan-friendly Earth Balance Whipped Spread ($5.69) and packages of homemade frozen hamburger patties ($15.99/six). But the pantry items take up most of the store and include many breakfast staples like gluten-free Rice Krispies cereal and gluten-free Fruity Pebbles ($7.99). 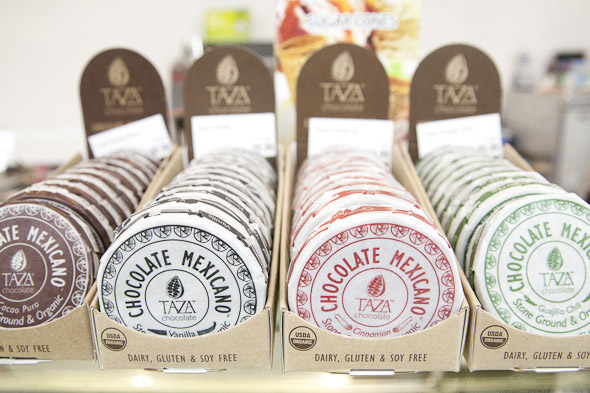 Goodbye Gluten has virtually everything you'd need for a well-stocked pantry including a line of specialty jams available in flavours such as Pear and Pansies ($7.99), and take-home packs of the gluten-free and nut-free flour ($4.29) that goes into Goodbye Gluten's baked goods. 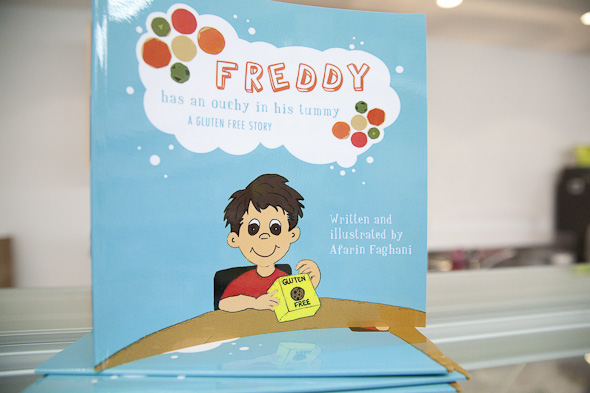 The women also stock the shelves with personal items catered to the needs of a person with Celiac. Since the disease is often associated with Irritable Bowel Syndrome, as Michelle explains, digestive aids can often be very helpful. So Goodbye Gluten also sells products such as Holy Crap ($15.99), a powder "to keep things moving along," says Ricki, as well as gluten-free lip balms, shampoos, and soaps. 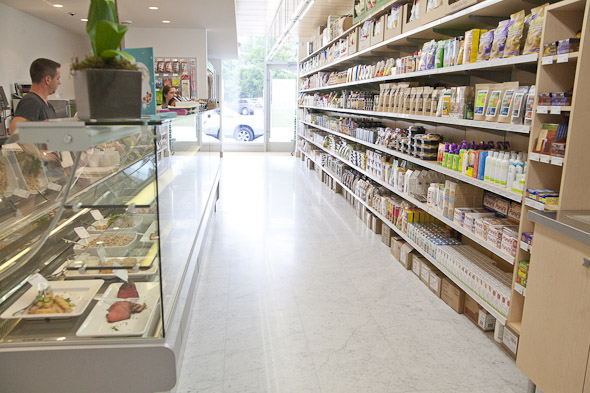 While Goodbye Gluten has only been open for about a week, future plans include opening a deli counter and adding soups and more baked goods to the menu. 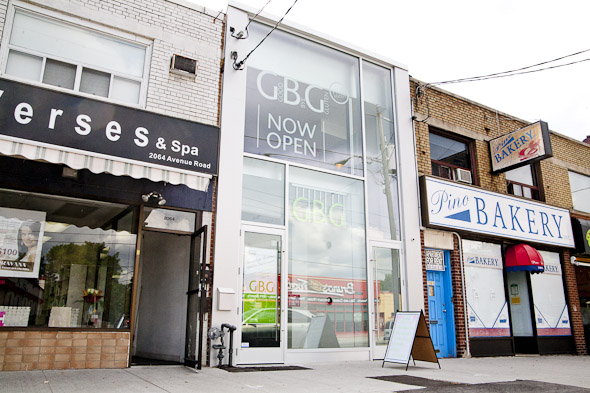