There's a new all-Black award show in the works for Toronto, and if it pans out, it'll be the first of its kind countrywide.

The Black Academy, founded by Toronto brothers and actors Shamier Anderson and Stephan James, has announced a new live award show that will celebrate Black talent from across Canada.

The show is planned to debut with a live audience sometime in 2022, hopefully when COVID-19 concerns have died down.

Unlike most award shows, it won't be relegated to one industry. The telecast will present accolades to anglophone and francophone Black talent working in everything from film and television to music and sports.

Aside from award presentations, the show will also include performances and tributes to highlight Black legends and emerging ones. 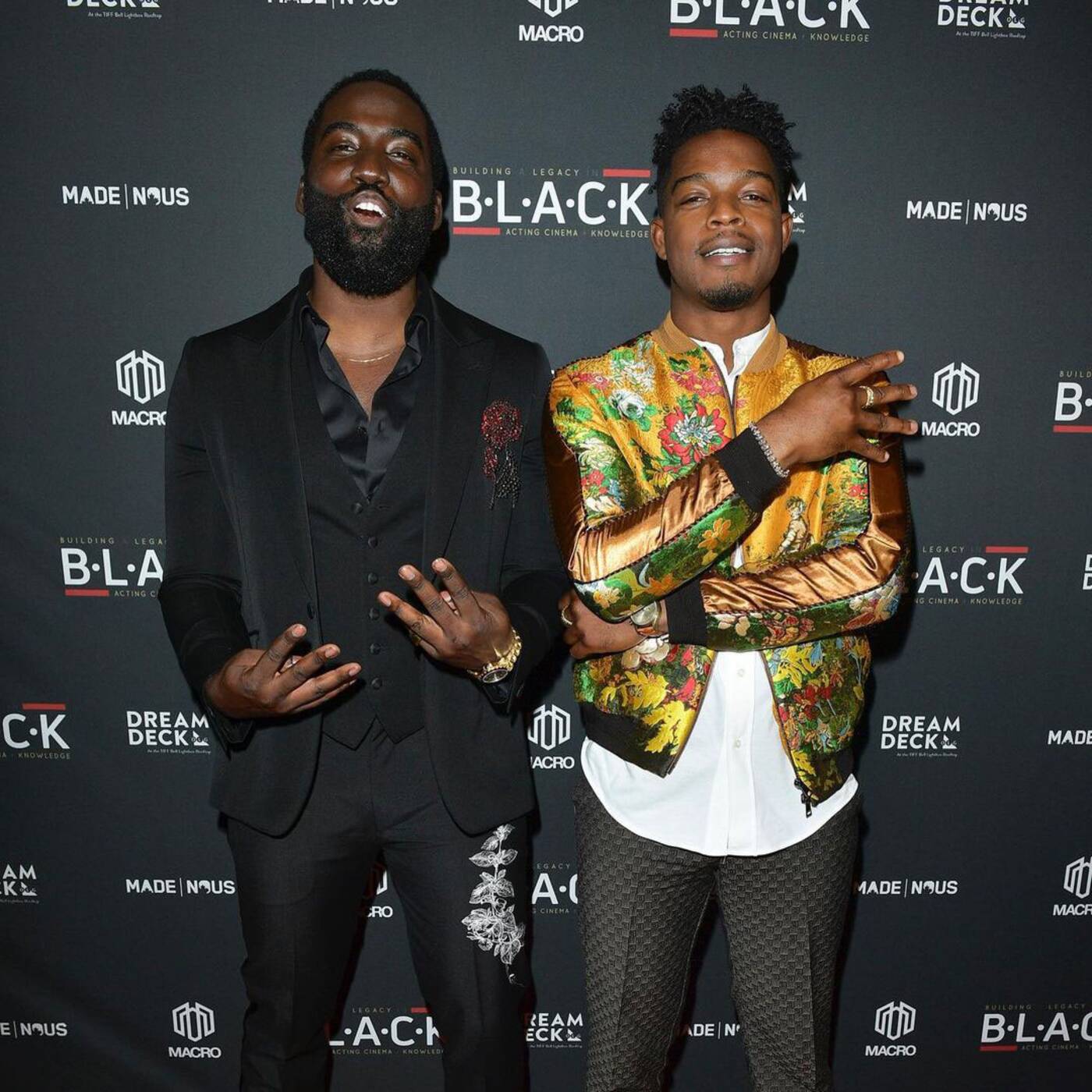 "In the Black community, we like to do things big, bold, and colourful— that's what this show is going to be," said James in The Black Academy's statement.

The 27-year-old's past work includes Golden Globe and Emmy award nominations for his work in Homecoming and #FreeRayshawn, and a lead role in If Beale Street Could Talk.

Anderson, 29, has an extensive film and TV resume that includes the hit TV show Wynonna Earp. He was also listed as TIFF's rising star in 2019.

What the award categories will be, how to submit, and which Toronto venues they're considering have yet to be announced, though James says we should expect something beween the NAACP Image Awards, the Oscars, and the Soul Train Awards.

"I think everyone will be truly amazed by what they see, but for those who aspire to work in this industry, the people behind the camera will be just as impressive and inspiring," said James.

This award show is just one initiative from Black to break down barriers of discrimination and systemic racism, especially in the film industry.

There is still a lot of fundraising to make the show happen, says the team, and partnerships with corporations will be necessary to pull it all together.

"As a [not-for-profit], we need the support of government and corporate partners across the country as we look to fill gaps in representation and opportunity for the next generation of Black talent," said Anderson.