Presents a solo show in the making

With the comedic stylings of award winning artists

At The Comedy Bar: main space. Tix are 10dollars

On July 6th 7pm at the Comedy Bar main space, a night before her birthday, Zabrina Chevannes, Brampton based Comedian, nurse and Mother of 2 will present her Solo show in the making in its entirety for the first time. Her favorite Award winning Comedians and storytellers will start off the night to guarantee uncontrollable laughter.

Has performed and produced solo comedies at more than 25 theatre festivals. He has won multiple awards and has had sold out houses for these shows. His storytelling abilities alone are worth coming to see this show.

This Canadian Comedy Award Winning Comedian's Delivery is described as sharp witted and opinionated. funniest Italian-Canadian you have ever met.

This Toronto Paramedic created, performs and produces The Emergency Monologues. his one man show is always sold out and has won multiple awards and has been in many festivals. His stories are so good it has won a Now Magazine Choice Award!

Zabrina Has performed parts of her solo show in festivals from California, Boston to Toronto. The Latest Festival that she did perform at was the Solo Theatre festival founded by Tracy Erin Smith and it was a big hit. Now it is Complete and ready for an audience open to laugh at the most messed up things you have ever heard.

Zabrina’s delivery has been described as energetic and honest “..She can turn a whole show around by kicking up the energy in the room.”-Gracing The Stage

The Solo show will take you on a journey through her childhood in a Jamaican family with an autistic sister to a nurses darkest time in life fighting the demons of mental illness. Although dark “her delivery will draw you in as an audience member to the point where you feel like you are sitting on her living room couch.”-The Charlebois Post

Zabrina Chevannes started comedy in 2007 to get rid of her stage fright since the stage fright is gone. She has been nominated for comedy awards, performed in numerous festivasl and performs at comedy clubs all over Canada and the US. 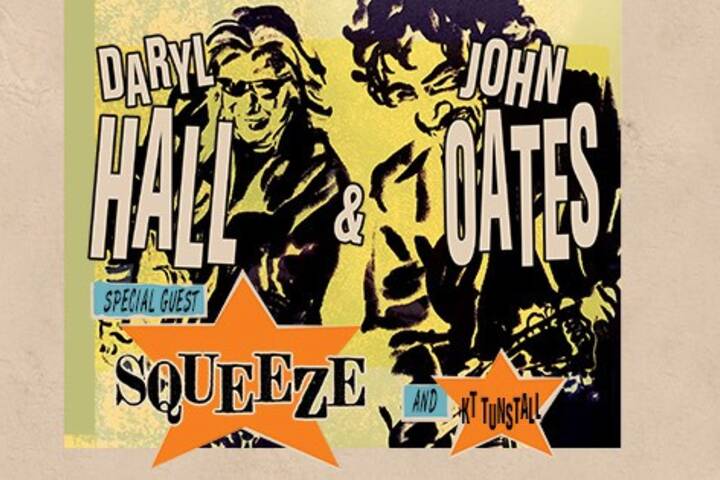 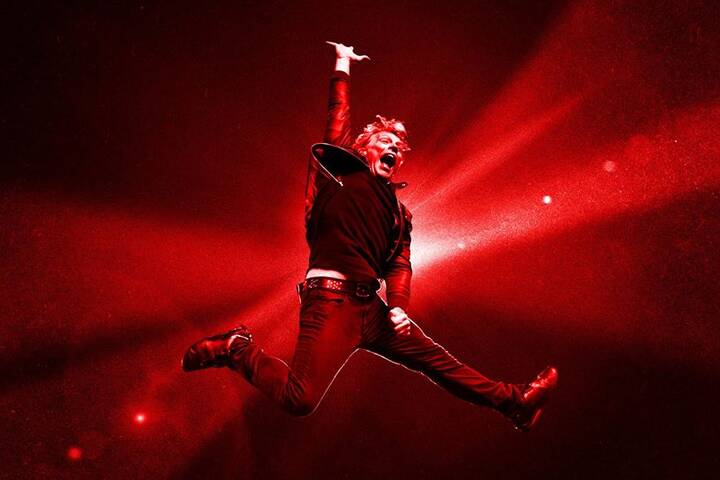 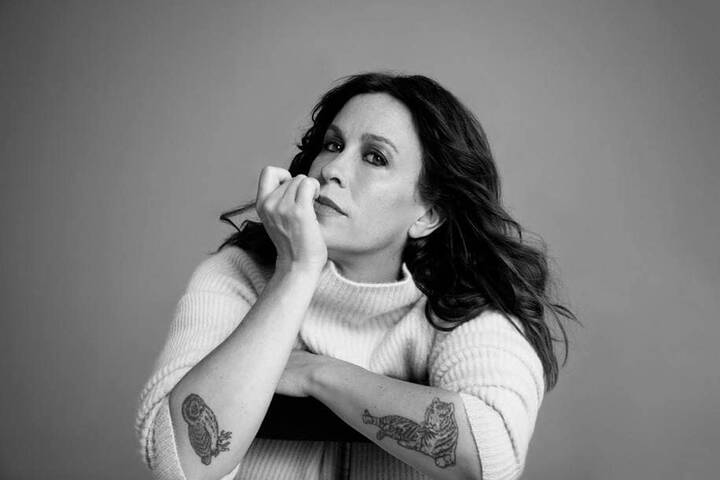 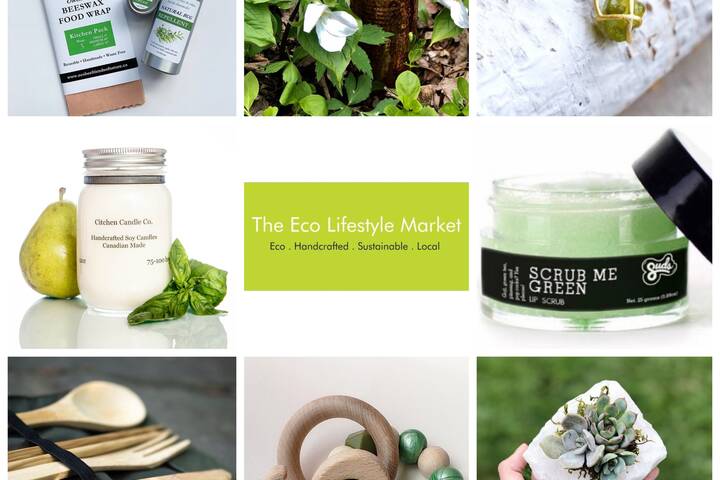 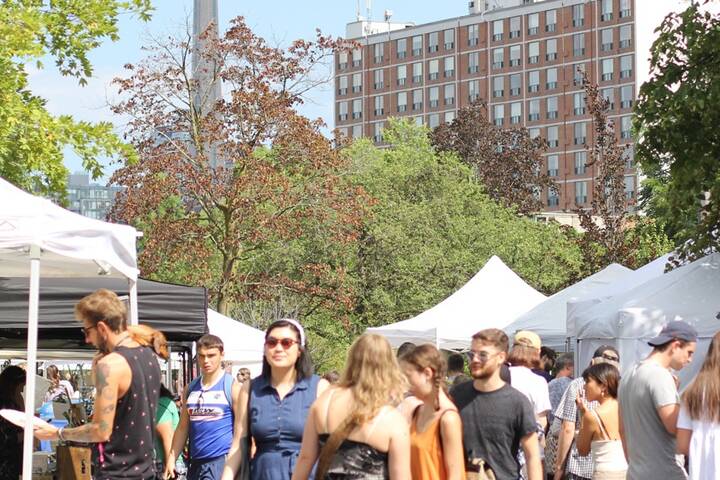 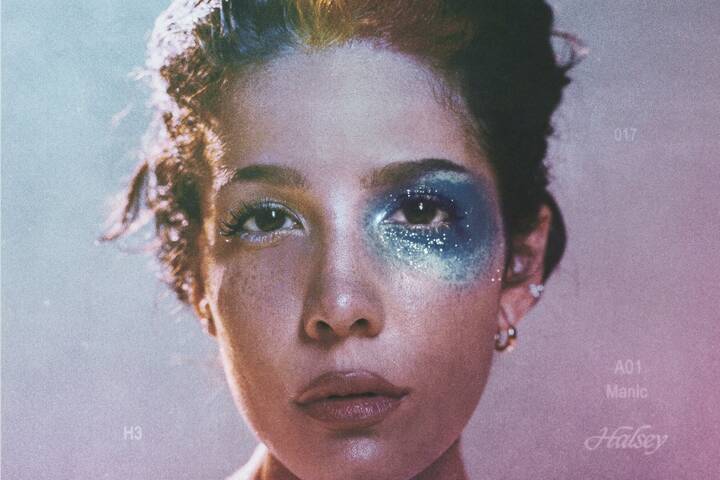 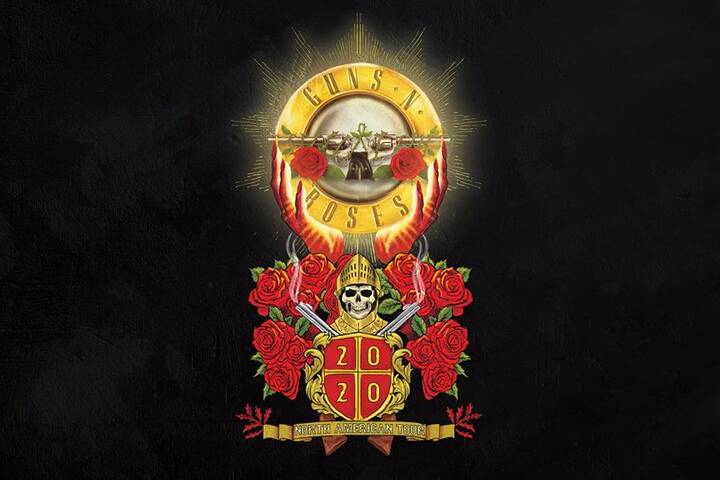 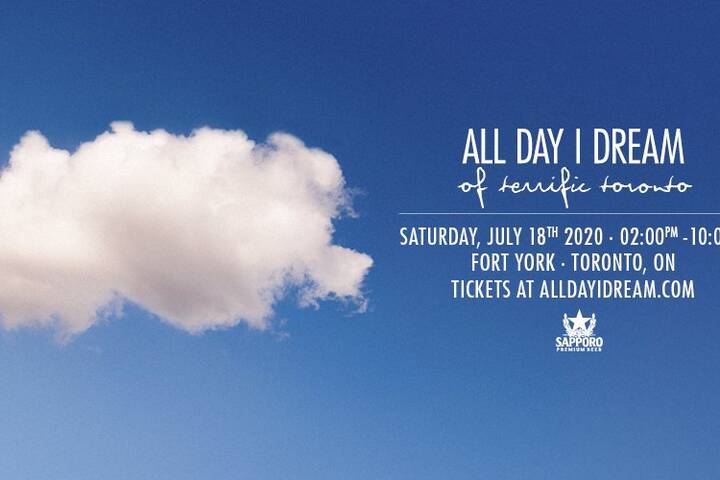