This large-scale light installation illustrates the universal power, poetry, and danger of water and will have its North American public premiere in Toronto from Friday October 12 to Sunday October 14, 2018. Waterlicht is a dream landscape created through the imaginative use of LEDs, special software, and lenses. Larger-than-life, cascading waves of blue light will soar underneath the Gardiner Expressway, simulating a virtual flood and calling attention to rising water levels along Toronto’s shoreline.

Originally WATERLICHT was created for the Dutch District Water Board. As a travelling exhibition, site-responsive versions have been staged in Amsterdam’s Museumplein, London’s Granary Square, and Paris’ Parc Clichy-Batignolle. The work will have its Canadian premiere at The Bentway and will embrace the unique physical features of the site while acknowledging its past as the original shoreline of Lake Ontario.

To foster a city-wide conversation about the importance of clean water, the environment, and climate change, The Bentway is working with numerous partners. This additional programming includes: a panel discussion with the Art Gallery of Ontario; a youth ambassador program with Ryerson University’s School of Professional Communication and Ryerson University’s Urban Water Centre, and Waterlution; and a two-part educational workshop with the Ontario Climate Consortium and OCAD University.

Additionally, a customized soundscape accompanies WATERLICHT, including local stories about Toronto’s waterfront by prominent civic figures, historians, artists and others. WATERLICHT RADIO will focus on pressing issues and personal memories related to Toronto’s waterfront. The stories will live on as an enduring legacy of WATERLICHT’s appearance in Toronto and serve as a stirring call-to-action for a city-wide conversation around clean water initiatives and climate change.

Due the unique nature of the installation, WATERLICHT can only be viewed after sunset, 7:00pm-11pm.

Part of The Bentway’s Fall Art Exhibition “If, But, What If?” 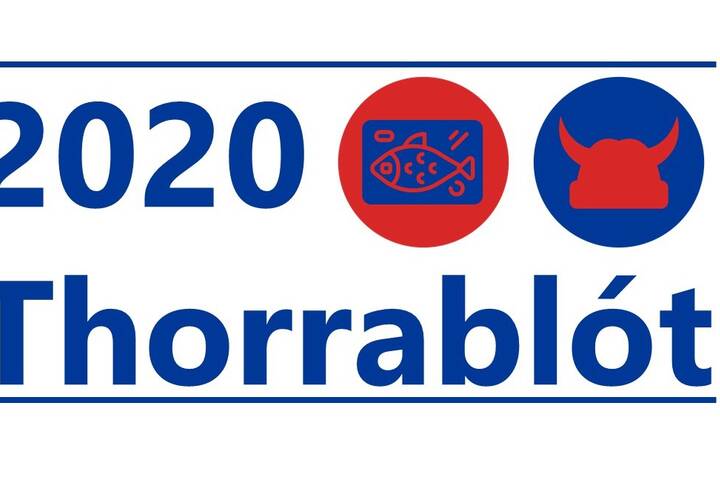 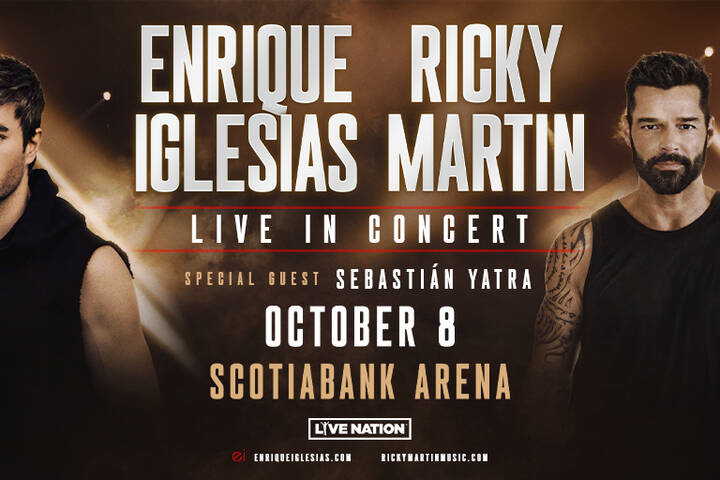 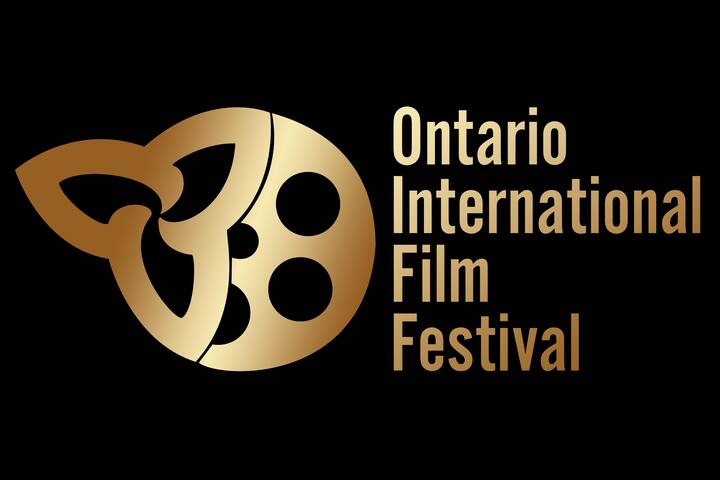 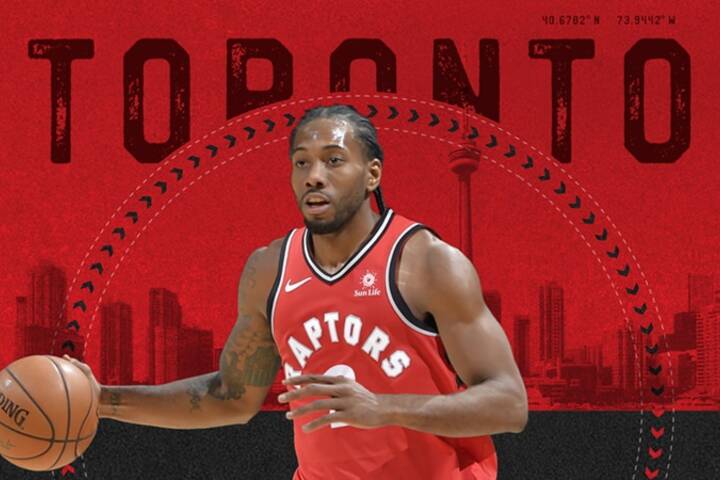 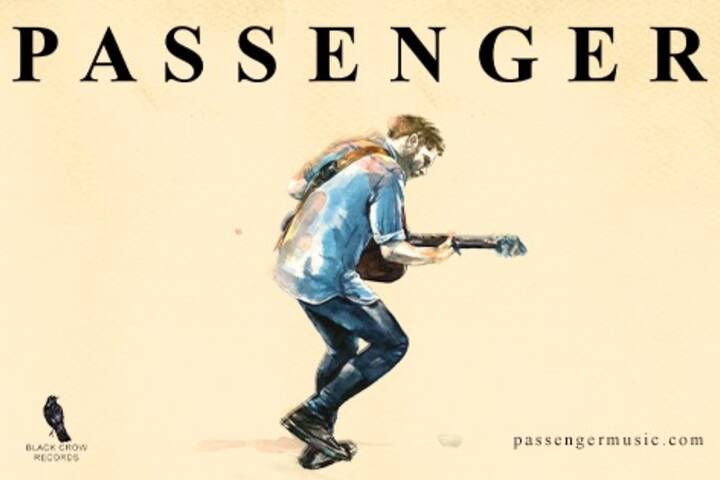 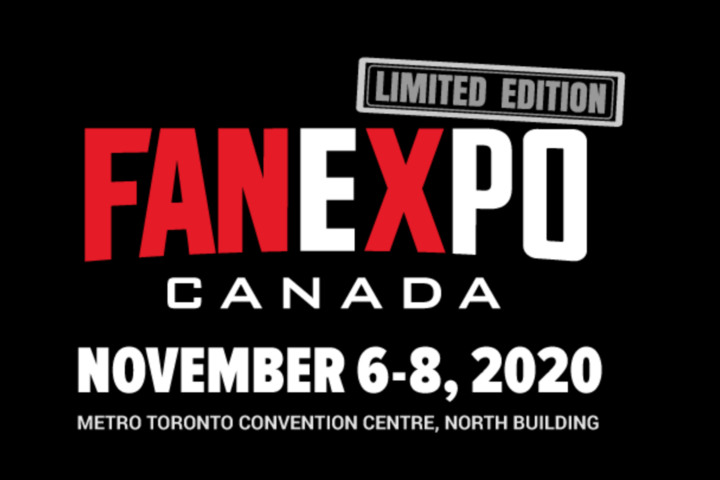