The weekend's schedule and ticket info can be found at: https://torontointernationalpornfestival.com/ 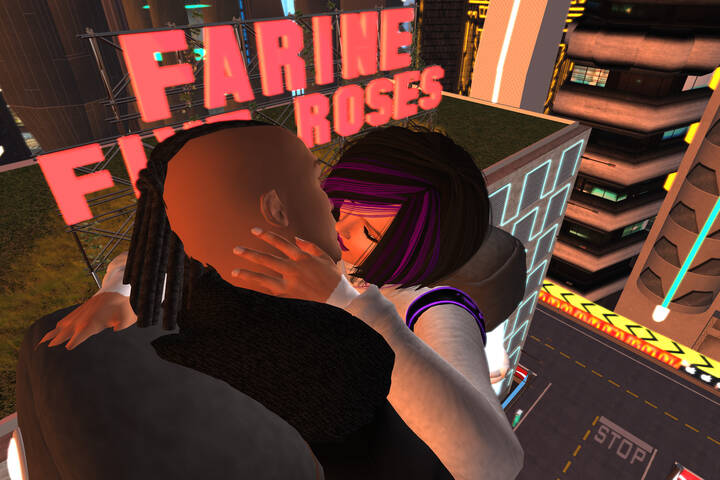 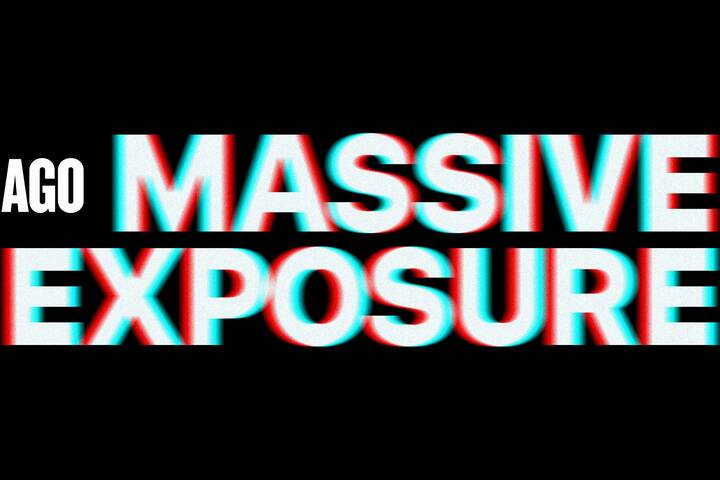 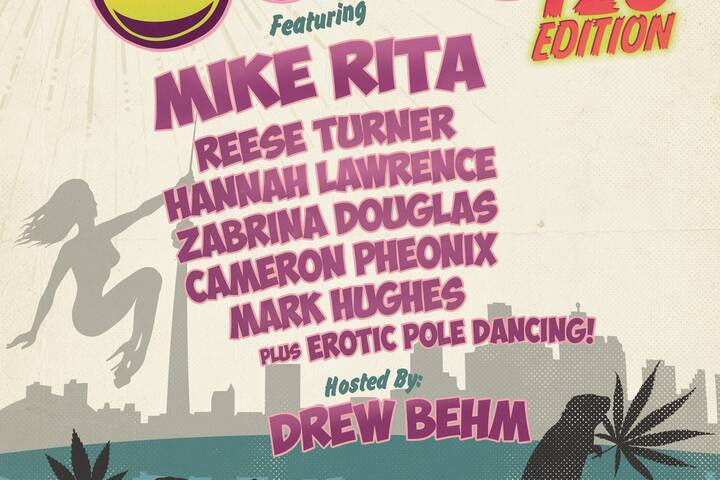