Unlike anything you’ve ever seen on television, the landmark Comedy Central docu-reality series Nathan For You earned Canadian comedian Nathan Fielder cult status with its brilliant concoction of absurd and dubious business advice schemes. Over the years, the outlandishly deadpan Fielder has helped a moving company to sell its labour as a new exercise fad, a realtor to rebrand herself as a broker of ghost-free homes, and a coffee shop to open under the name Dumb Starbucks. In the show’s sublime feature-length finale, Finding Frances—screening to Hot Docs audiences in its full theatrical cut—Nathan attempts to help a Bill Gates impersonator reunite with his long-lost love, pushing his bizarre, constructed reality to startling—and hilarious—new heights.

The Black Keys in Toronto 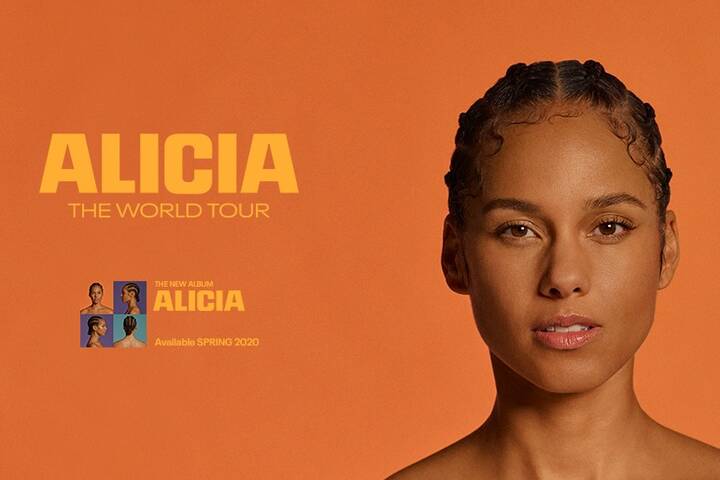 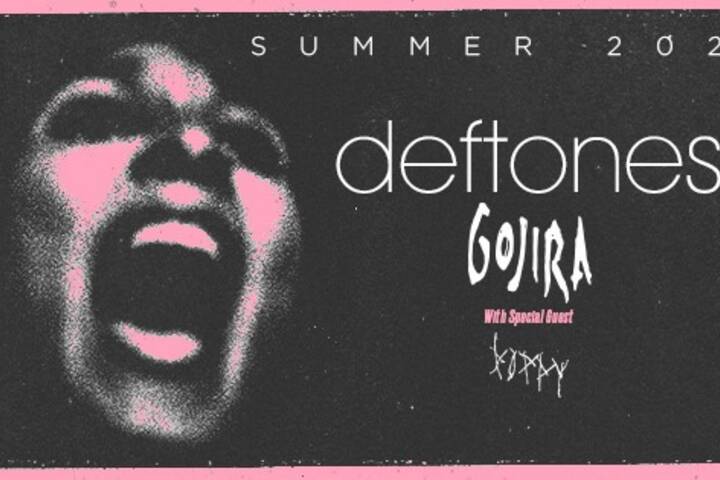 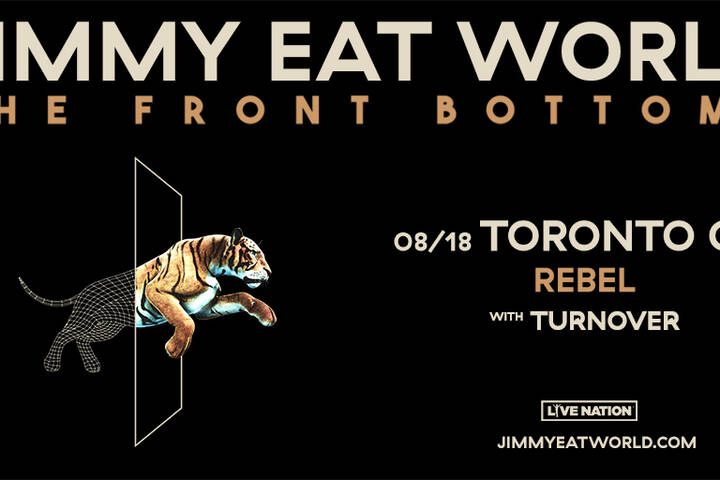