ON SALE FRIDAY AT 10AM LOCAL TIME

Son Lux is the grand genre-less dream of Los Angeles composer Ryan Lott brought to roiling, vivid life with the help of two New Yorkers, guitarist Rafiq Bhatia and drummer Ian Chang. Each is a writer, producer, and performer with omnivorous taste and a penchant for wild improvisationa band whose mix of electronic pop, unusual soul, and outright experimentalism feels more inviting than ever on the project's fifth album, 'Brighter Wounds.' The songs therein leave behind Son Lux's typically universal themes for deeply personal fare. While making 'Brighter Wounds,' Lott became a father to a baby boy and lost a best friend to cancer. Days of "firsts" were also days of "lasts," and the normal fears that accompany parenthood were compounded by a frightening new realityLott's son arrived shortly after Election Day. These songs draw on all of that: warm reflections of a fading past, pain wrenched from a still-present loss, and a mix of anxiety and hope for a future that is promised to no one. 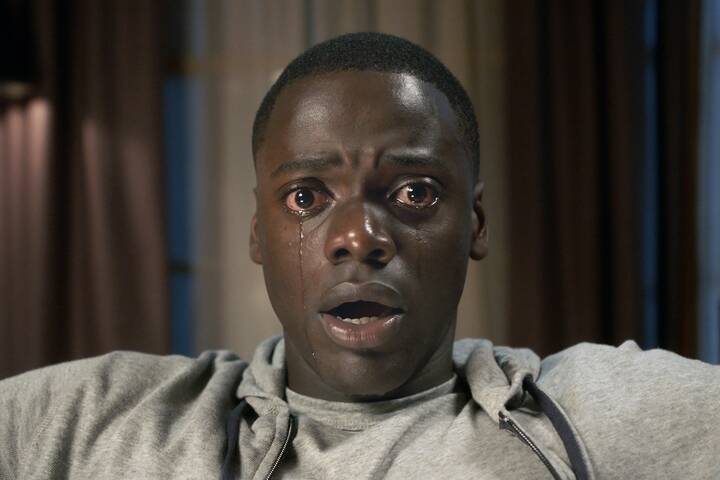 The Best of the Decade: An Alternate View

DOSED Documentary with Q and A