Rhea Butcher is a Los Angeles-based stand up comic, actor and writer.

Originally from the Midwest, Rhea grew up skateboarding the mean streets of Akron, Ohio. Their blue collar brand of cool has endeared them to audiences nationwide, as they've performed stand up and appeared on shows such as 2 Dope Queens, The Meltdown with Jonah and Kumail, @Midnight and Conan.

Rhea's first television series, "Take My Wife" premiered as a critical hit and was reviewed by Vanity Fair, The New York Times, Vulture, IndieWire and countless other outlets. Rhea was a recurring performer on the TruTv series "Adam Ruins Everything," and continues to tour the country, just recently on the Back To Back Tour and Close to Home Tour.

Their debut stand up album, "Butcher", and recent release with Cameron Esposito, "Back To Back: Live" both debuted at number one on iTunes.

Rhea was also named one of Variety's Top Ten Comics To Watch 2017 at the Just For Laughs festival. 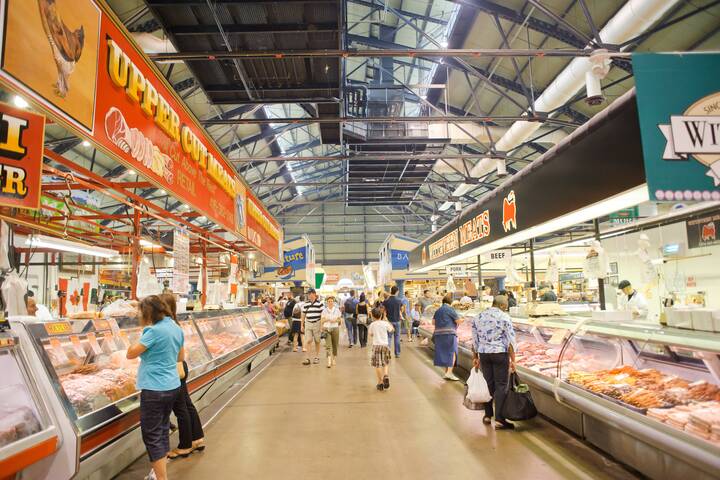 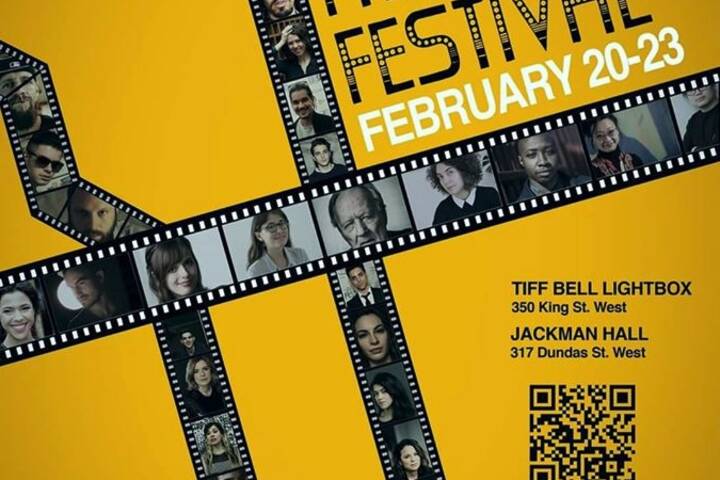 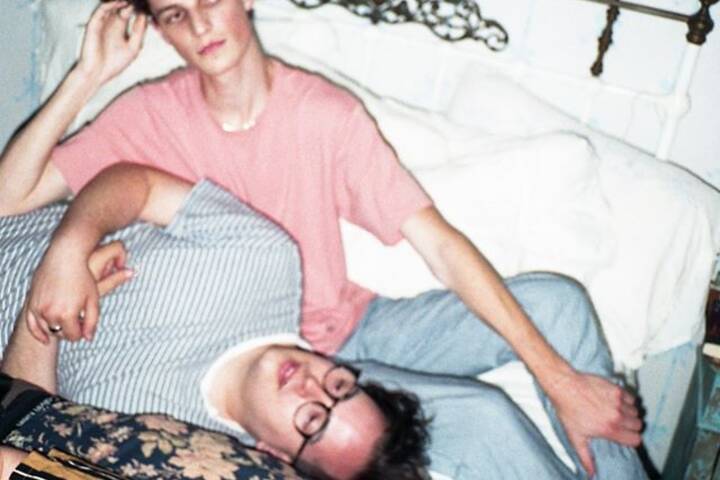