"Public Intimacies" is an exhibition of moving image installations taking place in hotel rooms at the Super 8 Hotel in Toronto’s Chinatown. Speaking to the boundaries between public and private space, the works challenge our notions of domesticity and contemplate themes of intimacy, expressions of sexuality, desire, and identity.

From Its Mouth Came a River of High End Residential Appliances
Jon Wang
HONGKO NG/USA, 2018, DIGITAL VIDEO, 22 MIN
At the edge of Hong Kong, high rise buildings stand as gates to the city’s frontiers. A series of rectangular voids are designed to allow for the passage of dragons. This contemporary architectural manifestation of “feng shui” prioritizes the flow of energy between the natural and built environments. A buoyant camera takes the audience on a passage through these holes as a disembodied voice meditates on the desire for queer futures.

Jon Wang (b. 1986, US; lives and works in New York) is an artist and filmmaker whose work has been exhibited inter- nationally at venues such as Sculptu- reCenter, Petzel Gallery, the Berkeley Art Museum and Pacific Film Archive, Anonymous Gallery (Mexico City), and CAS Gallery (Cape Town).

Dani’s work is made with an emotional logic, questioning cultural, personal, and animal realities. Dani has screened at the Union Docs, Oberhausen, Rotterdam, MoMA PS1, Anthology Film Archives, Views from the Avant- Garde, and Projections.

Established in 1987, the Images Festival is the largest festival in North America for experimental and independent film, video and other time-based media. Images Festival is excited to announce its 31st edition, taking place from April 12 - 20, 2018 across Toronto. Focusing on local, national, and international contemporary moving image culture, Images Festival continues to present vanguard projects across cinematic, exhibition, and live platforms. 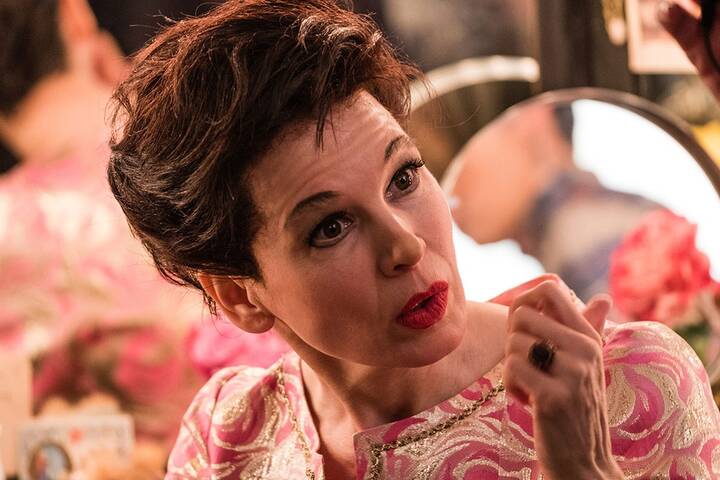 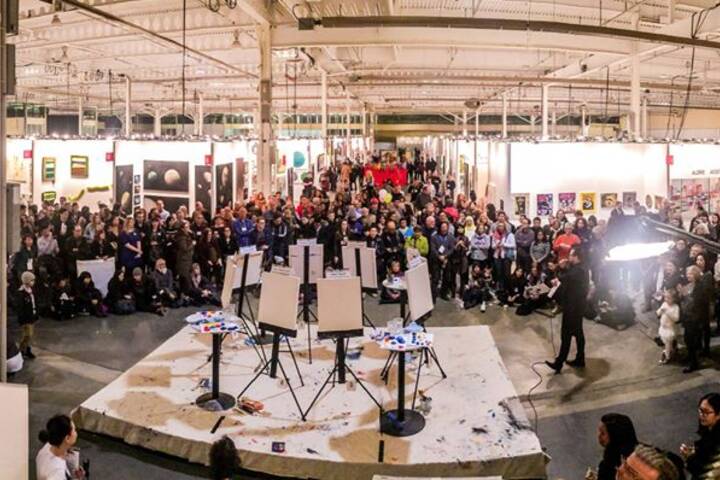 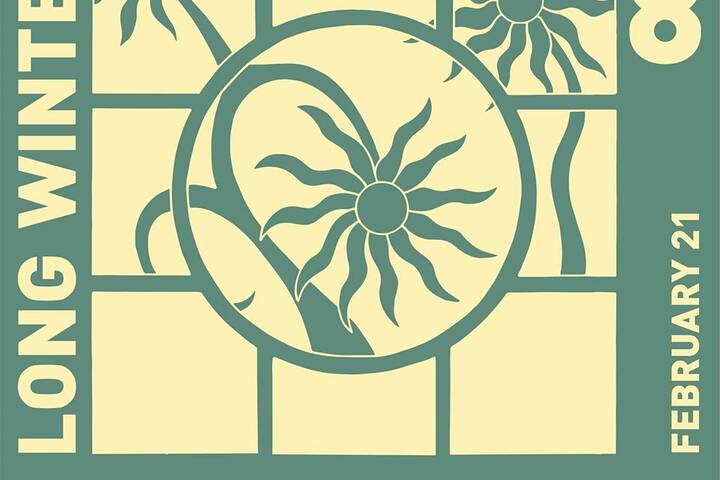 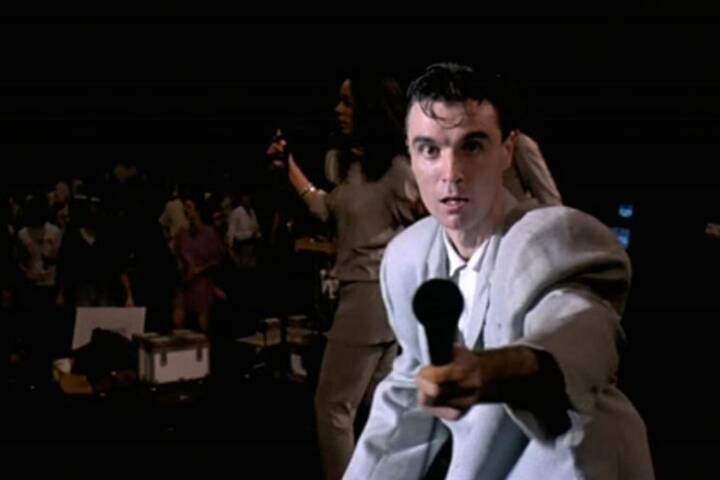 Stop Making Sense // This Film Should Be Played Loud 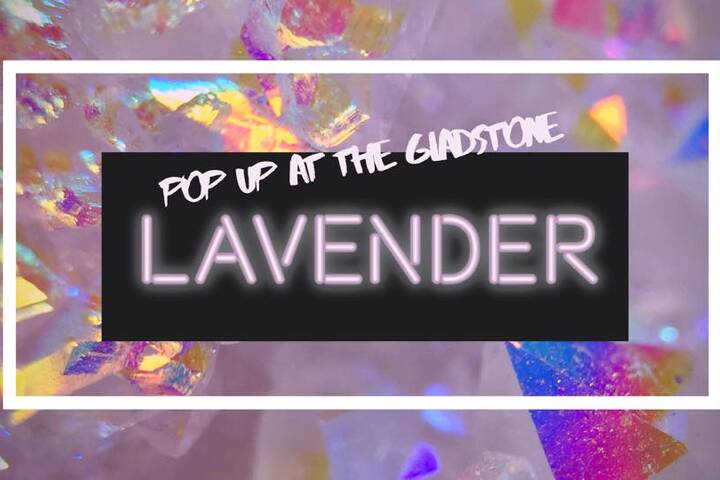 Lavender x Pop Up at The Gladstone 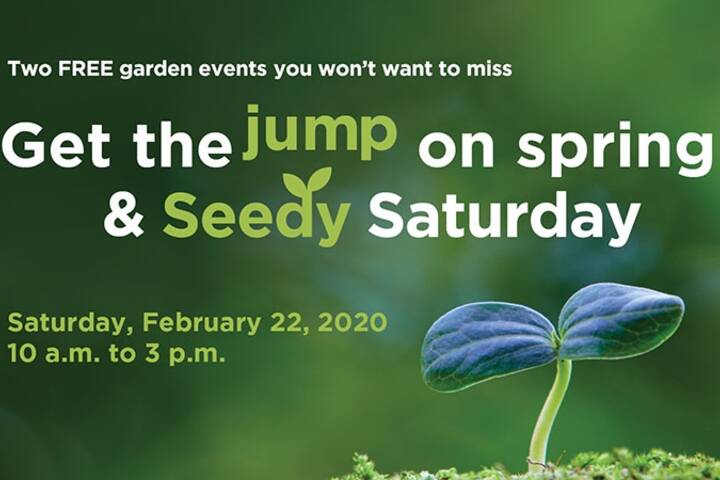 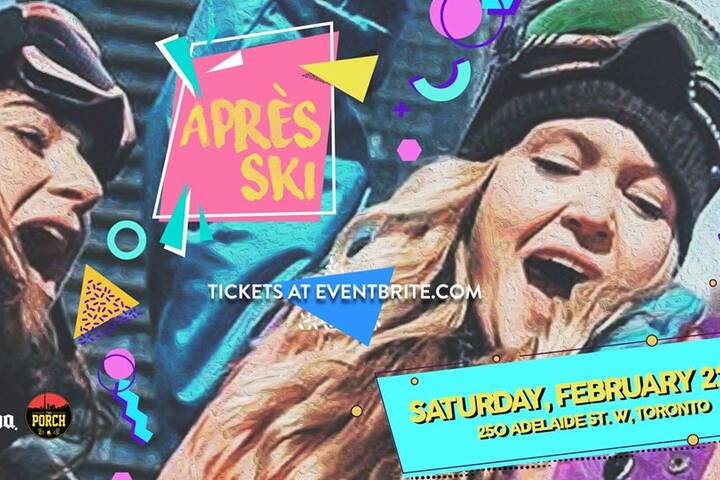