Created and performed by Kevin Connelly and Heroes

David Bowie is a musical trailblazer. He has influenced countless pop stars for more than three decades. He has challenged us musically, visually enthralled us and consistently surprised us with his transformative artistic prowess.

Life on Mars: Inspired by the Sound and Vision of David Bowie, is...The glamour...The seduction...The genius of Bowie...And more. The hits, the characters, from across the decades.

Created and performed by Kevin Connelly and Heroes, Life On Mars is an odyssey through inspiration, fame, and darkness. Two hours of classic Bowie music, uniquely arranged into a musical concert experience.

Eruptive...Transcendent... Kevin Connelly fuses the essence of Bowie’s vision with his own electrifying talent. A musical reinvention, a soaring performance of astonishing nuance and power. Magnetic...Unforgettable...

Life on Mars: the imagination of a superstar, the music of a lifetime. Experience it. 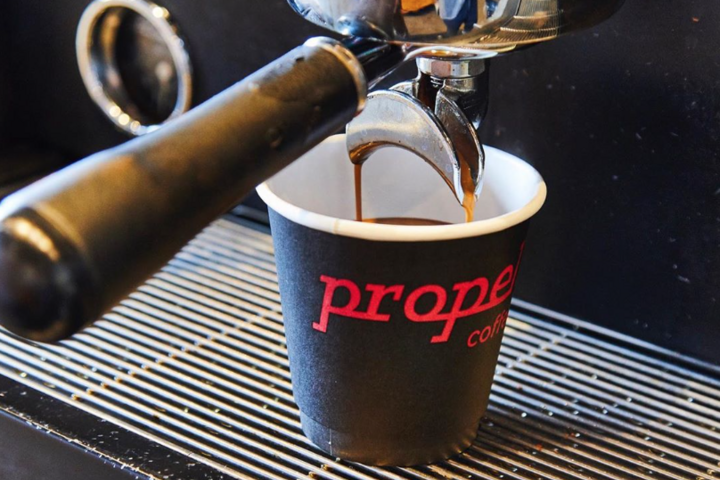 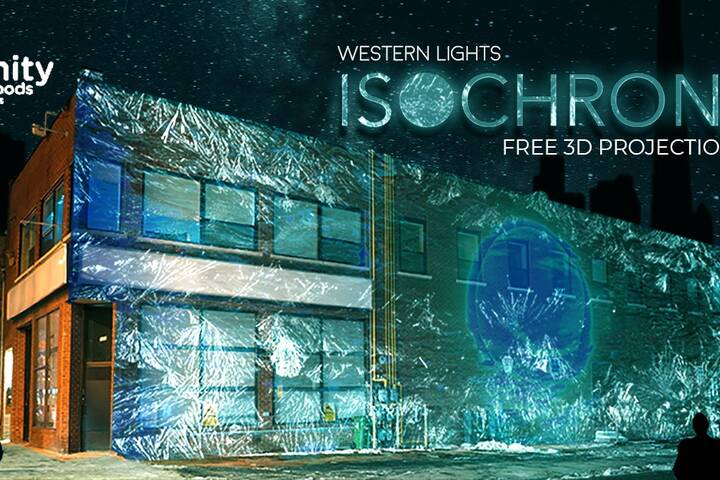 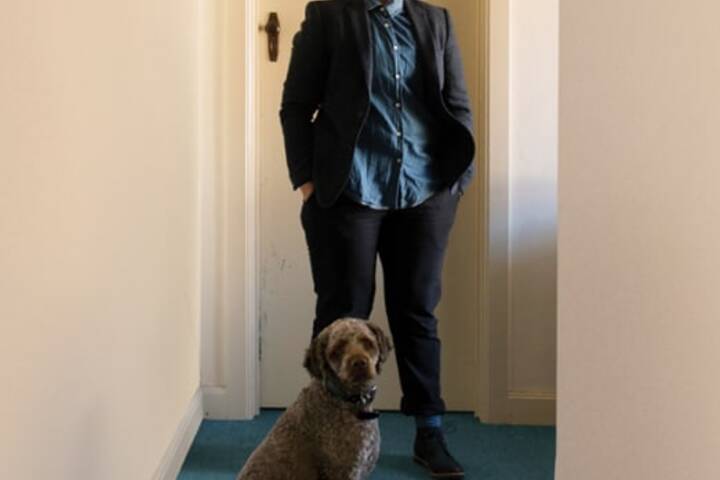 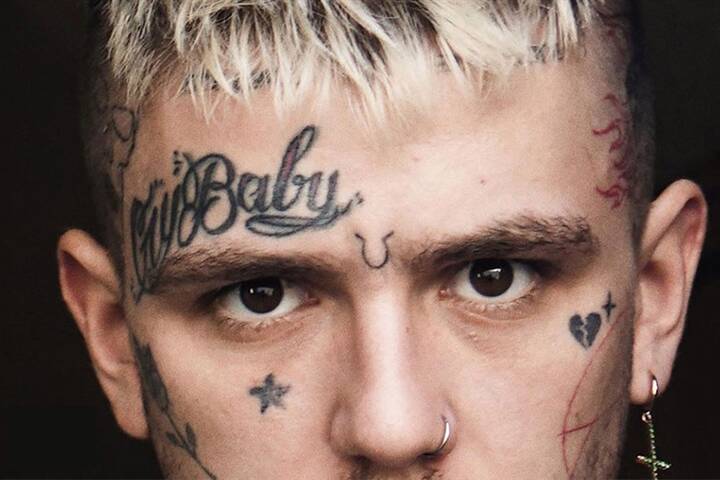 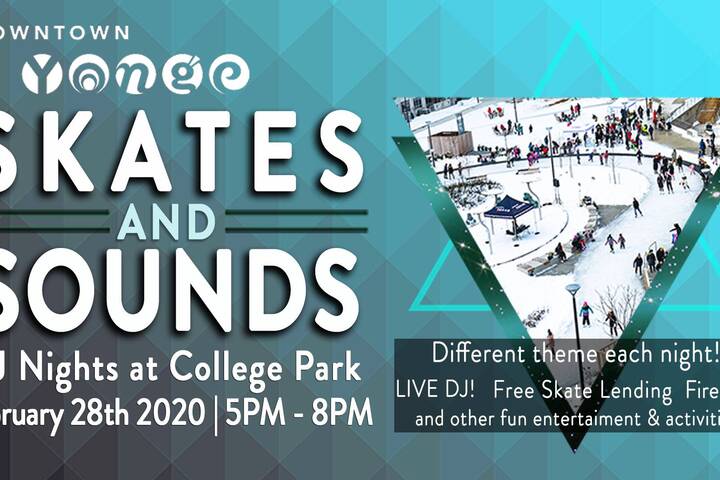 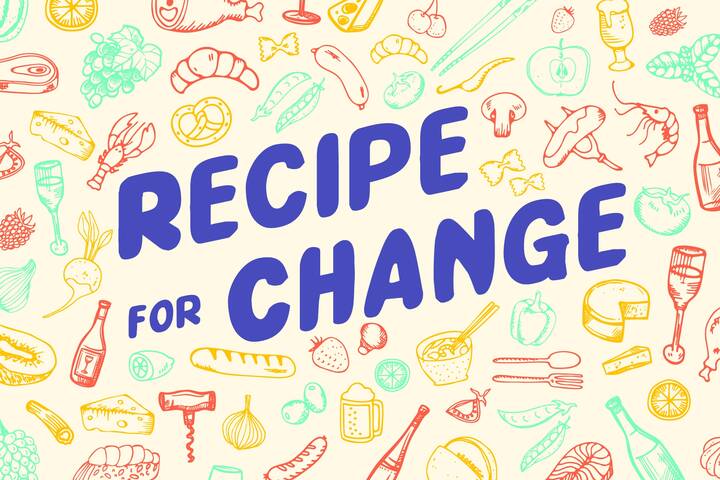 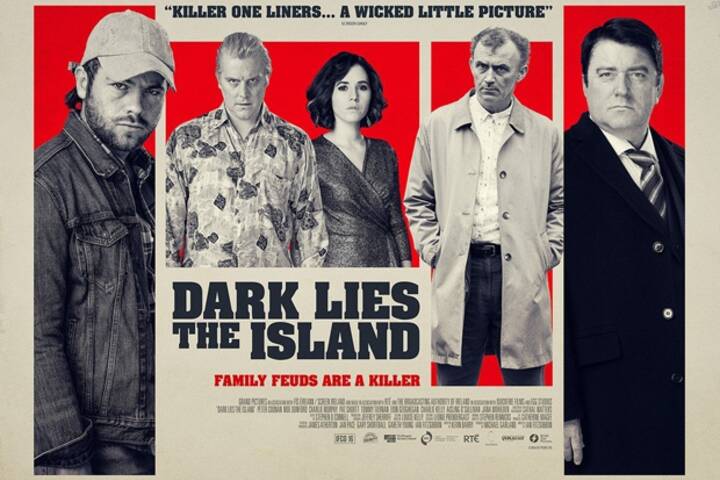 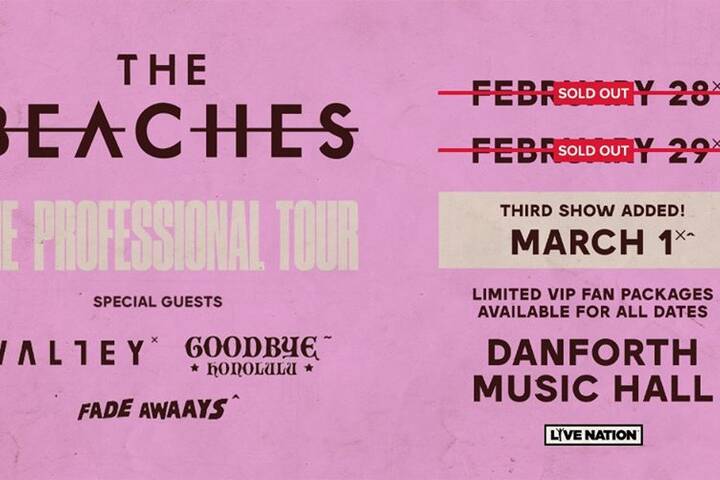