A Forest of Canoes at The Bentway

In this site-specific installation at The Bentway, Vancouver-based artist Dana Claxton (Lakota Sioux) considers the iconic role and symbolism of the canoe in Canadian, Metis, and Indigenous histories. Claxton works with photographs sourced from the Internet, and her images depict a range of canoe types, from traditional birchbark vessels to contemporary leisure crafts, reflecting a method of transportation that spans time and distance.

Claxton adds layers of colour and graphic treatments to these found images, achieving a Pop Art aesthetic that emphasizes their pixelation, subsequently pointing to their digital source. Like the waterways that carry these vessels, the Internet can be considered a method of transportation as well, one that transmits ideas and information at high speeds.

The recent construction of The Bentway has transformed the under-used area beneath the Gardiner Expressway into a new gathering place for Toronto’s growing population. The site follows the original shoreline of Lake Ontario—which was infilled in the 1920s to create space for major roadways—and is located on the Treaty lands of the Mississaugas of the New Credit, and the traditional territory of the Haundenosaunee, the Huron-Wendat, the Metis, and many other Indigenous nations. The canoes that once travelled these waters were an essential means of transport and trade for Indigenous and settler populations.

A Forest of Canoes (2018) is presented as a series of 16-foot- high vertical murals positioned on a succession of columns, or “bents,” supporting the Gardiner Expressway, where countless vehicles speed by on a daily basis. The monumental images of these vessels serve as markers and reminders of a complex history. Their verticality also echoes the high rises that now dominate the area, which are home to upward of 70,000 residents.

Claxton’s installation creates a forest of canoes to wander among, providing the opportunity to consider the layered narratives of this site. Situated within this urban landscape, her hyper-saturated depictions describe both digital and physical modes of travel, setting the stage for a dialogue between past and present.

Co-commissioned with The Bentway Conservancy 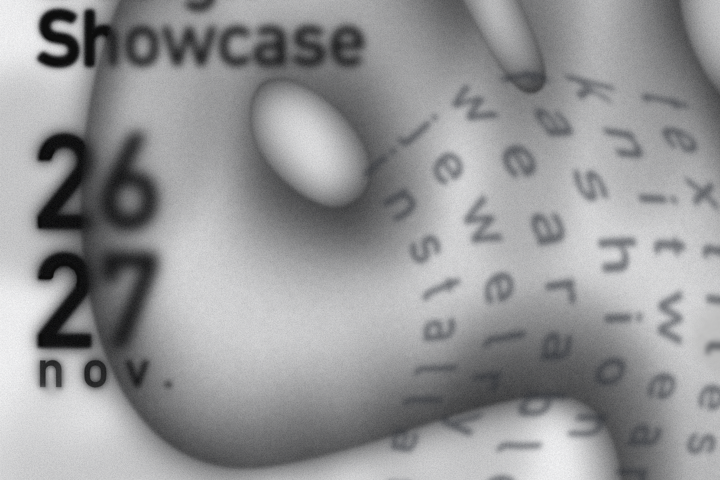