In this acclaimed supernatural thriller inspired by Boccaccio’s medieval allegory The Decameron, ten suburban teens flee a mysterious plague they have brought upon themselves. Presented by Canadian Stage 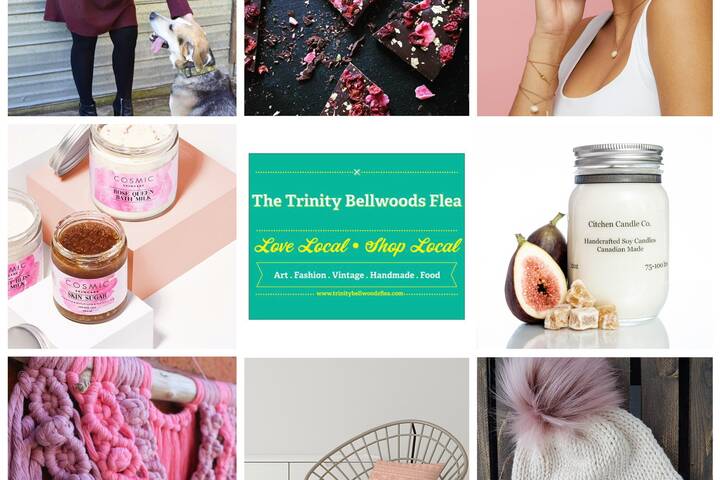 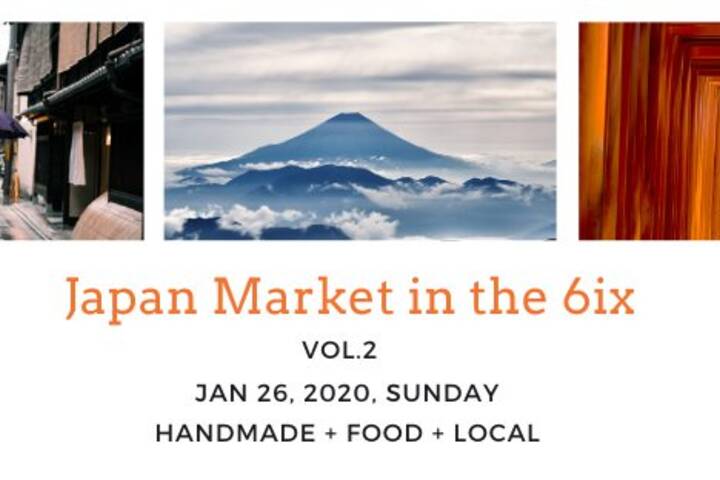 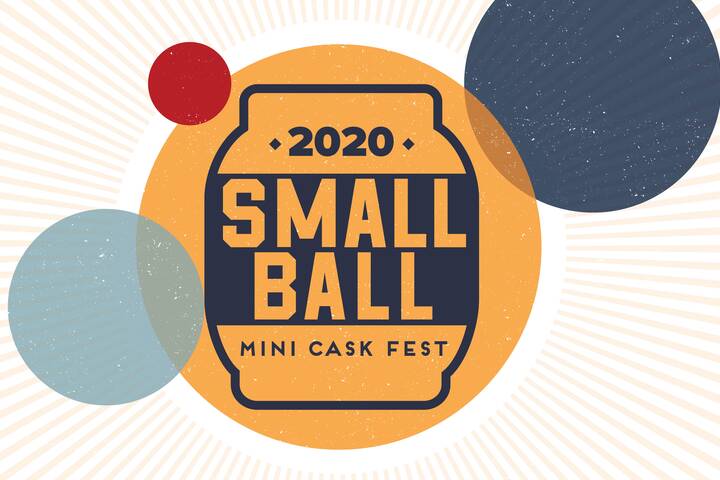 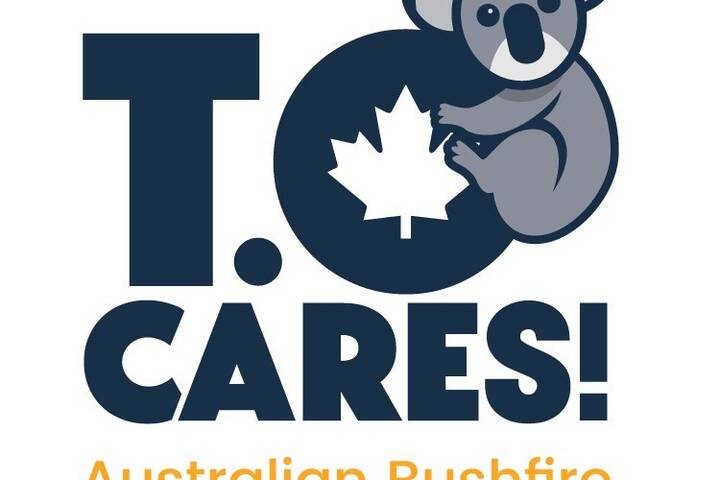 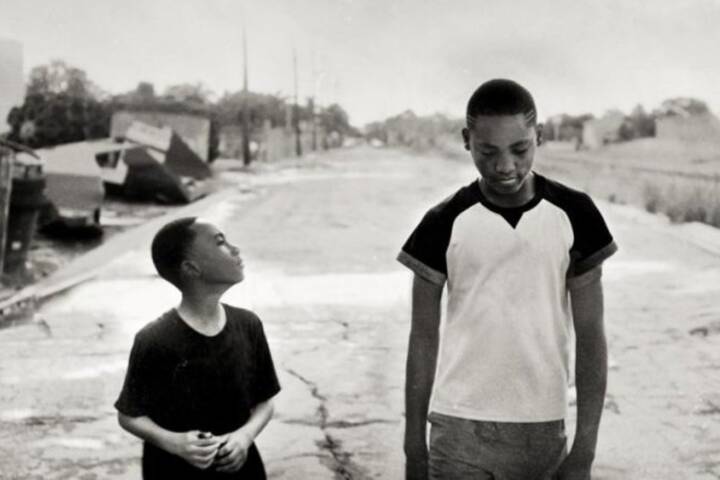 Black Gold: WHAT YOU GONNA DO WHEN THE WORLD'S ON FIRE 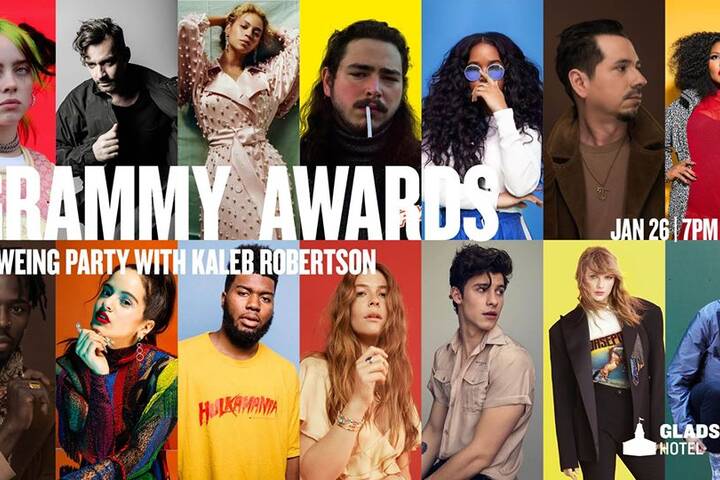 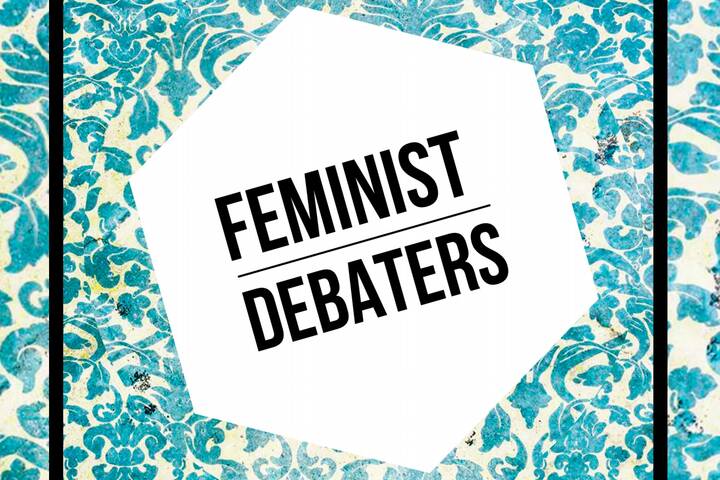 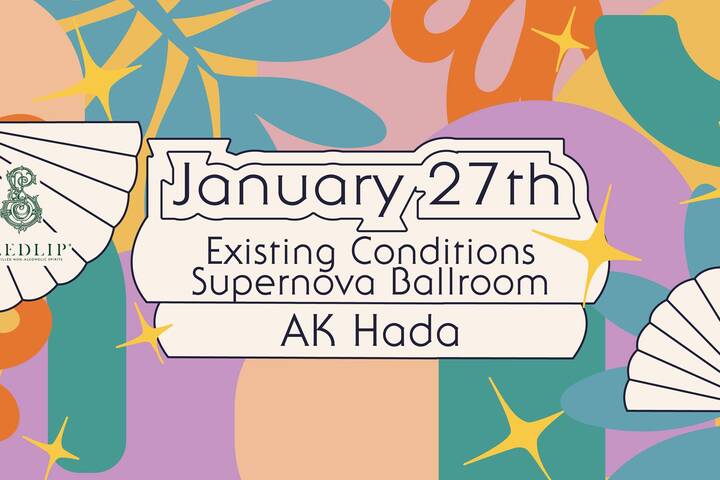