Toronto Outdoor Picture Show’s “Dynamic Duos” series will conclude this August with Charlie Chaplin’s first full-length silent film, and one of cinema’s greatest examples of silent comedy. THE KID follows “The Tramp,” a blundering boyish vagabond played by Chaplin, as he stumbles upon an abandoned baby who he takes under his wing. Full of the laughs and tears we know to expect from a Chaplin gem, this acclaimed slice of early cinema is a heartwarming portrayal of well-intentioned mischief in the name of loyalty and love.

Screening with THE KID is Winnifred Jong’s short comedy MILK, about a grandmother and grand-daughter’s comic miscommunication over the household grocery list, and Richard B. Pierre’s quirky ode to silent slapstick comedy, SQUEAKY SHOE, in which we learn why two squeaks are better than one.

This series is produced with funding support from the City of Toronto through Toronto Arts Council and Toronto Arts Foundation, in partnership with Arts Etobicoke and the Stonegate Community Health Centre.
TOPS thanks Major Sponsors Toronto Pearson International Airport and Waterfront Toronto. 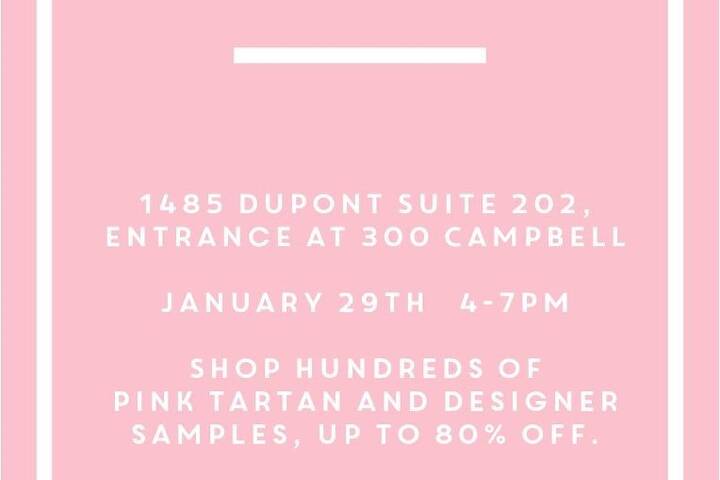 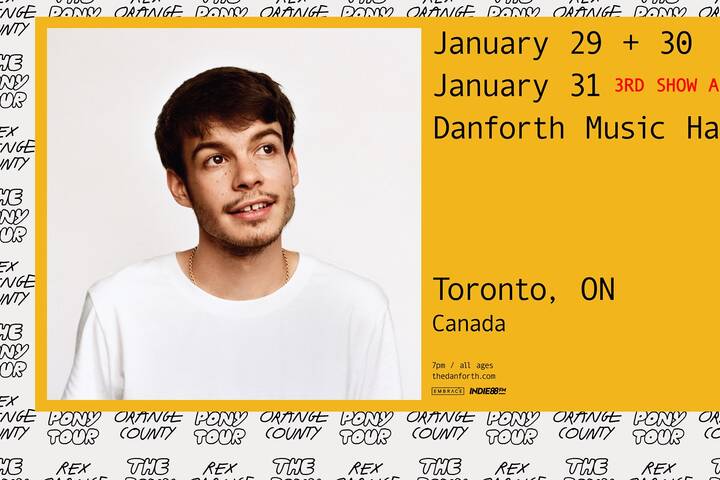 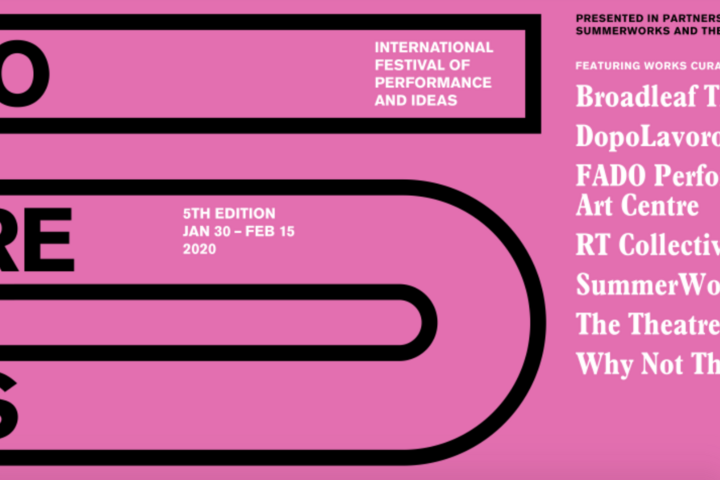