Blonde Ambition Tribute to Madonna Returns to the Linsmore Tavern!

Saturday February 3rd, the Linsmore Tavern is going to be one crazy dance party, as we are welcoming back for the first time in nearly a year, Blonde Ambition Tribute to Madonna!

Last year Blonde Ambition came into the Linsmore and absolutely tore the house done and had everyone in the capacity audience dancing all night! It was definitely one of the best shows ever at the Linsmore Tavern and we have had a ton of requests to bring back this amazing Tribute to Madonna!

Blonde Ambition will deliver the hits of Cultural icon Madonna with high energy and passions that makes this a MUST-SEE show! A bonus Top 40 set will be delivered by Blonde Ambition at the end of the evening that will keep everyone dancing!

Madonna is an American singer, songwriter, actress, and businesswoman. She achieved popularity by pushing the boundaries of lyrical content in mainstream popular music and imagery in her music videos, which became a fixture on MTV.

Madonna is known for reinventing both her music and image, and for maintaining her autonomy within the recording industry. Music critics have acclaimed her musical productions, which have generated some controversy.

Referred to as the "Queen of Pop", Madonna is often cited as an influence by other artists. Madonna is a cultural and musical legend who has been on top of the music industry since she bursted on the scene with her debut album back in 1982! Having sold more than 300 million records worldwide, Madonna is recognized as the best-selling female recording artist of all time by Guinness World Records.

There is a ton of buzz surrounding this show, so you better get your tickets now because this night will SELL-OUT! Tickets are only $7 in advance, $10 at the door! You can buy tickets at the bar or at www.linsmoretavern.com

Blonde Ambition Tribute to Madonna Returns to the Linsmore Tavern! 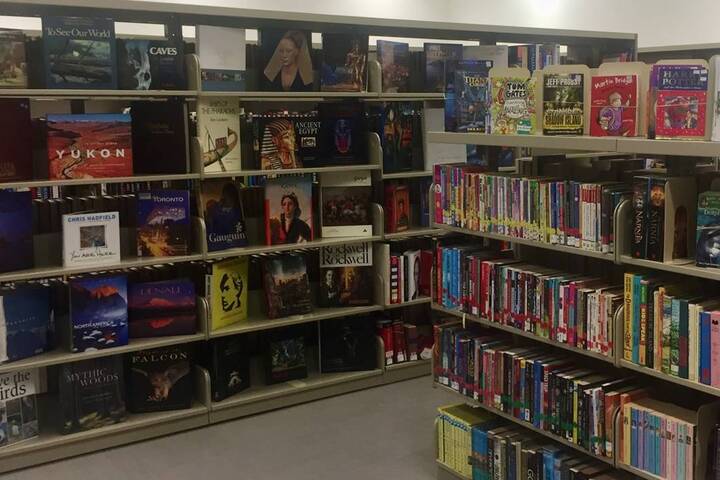 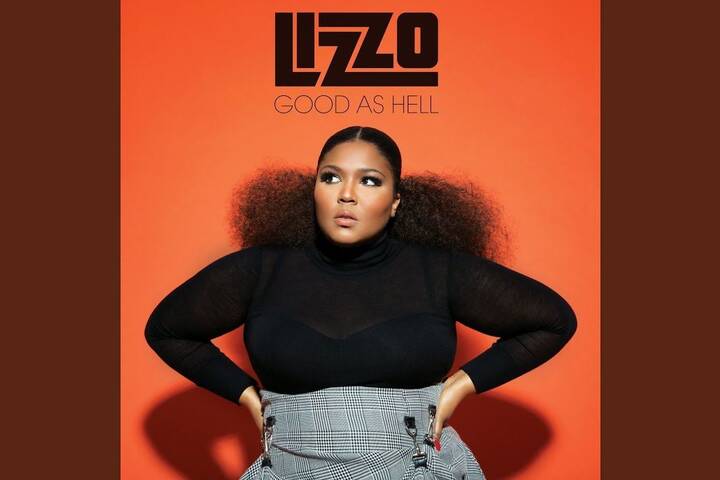 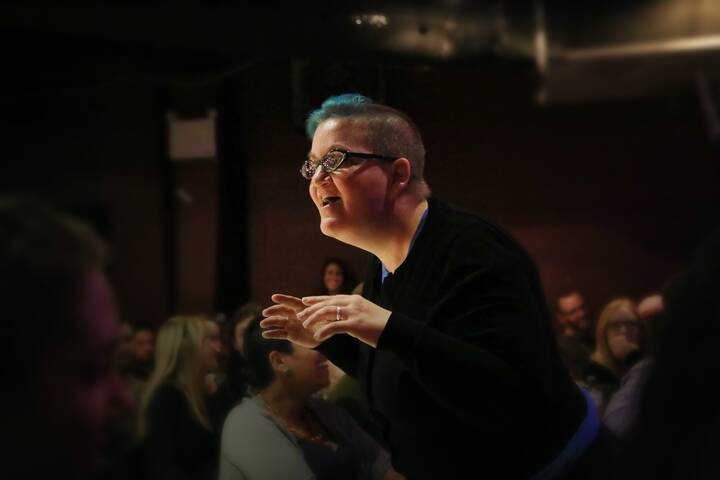