There's a Portuguese restaurant that's been operating in Toronto for almost 15 years now, and the same couple has been behind it the whole time.

Churrasqueira Estrela was actually originally purchased, very sweetly, as a kind of gift from Joao Pinheiro to his wife Ana Pinheiro. 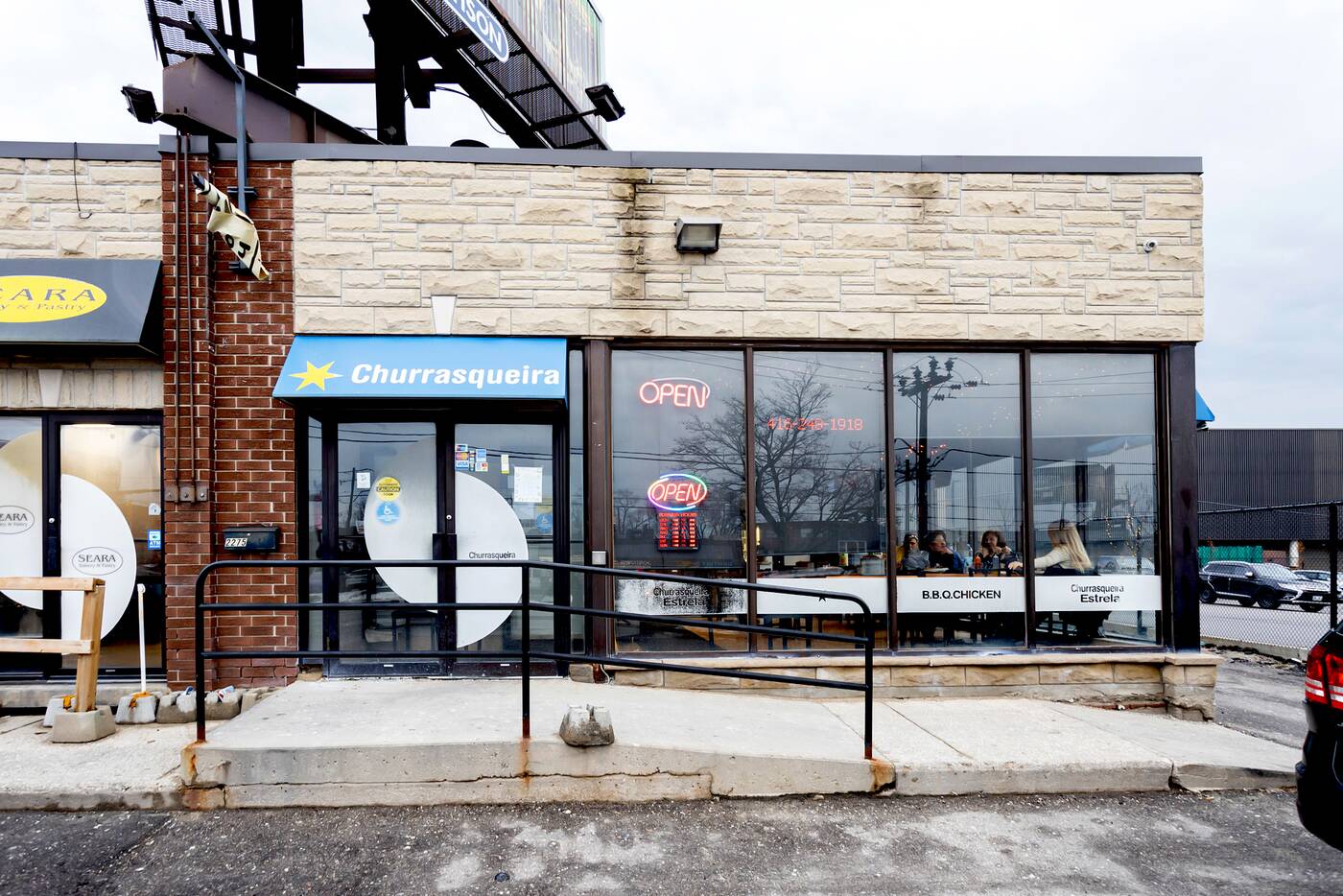 "My father originally opened the restaurant because my mom wanted to be more involved in the lives of me and my sister, and with the job that she had it didn't give her the opportunity to do so," Joao and Ana's daughter Viviana tells blogTO.

"After going through all the process of opening the restaurant and getting it all started my dad decided to also leave his job and help my mom at the restaurant." 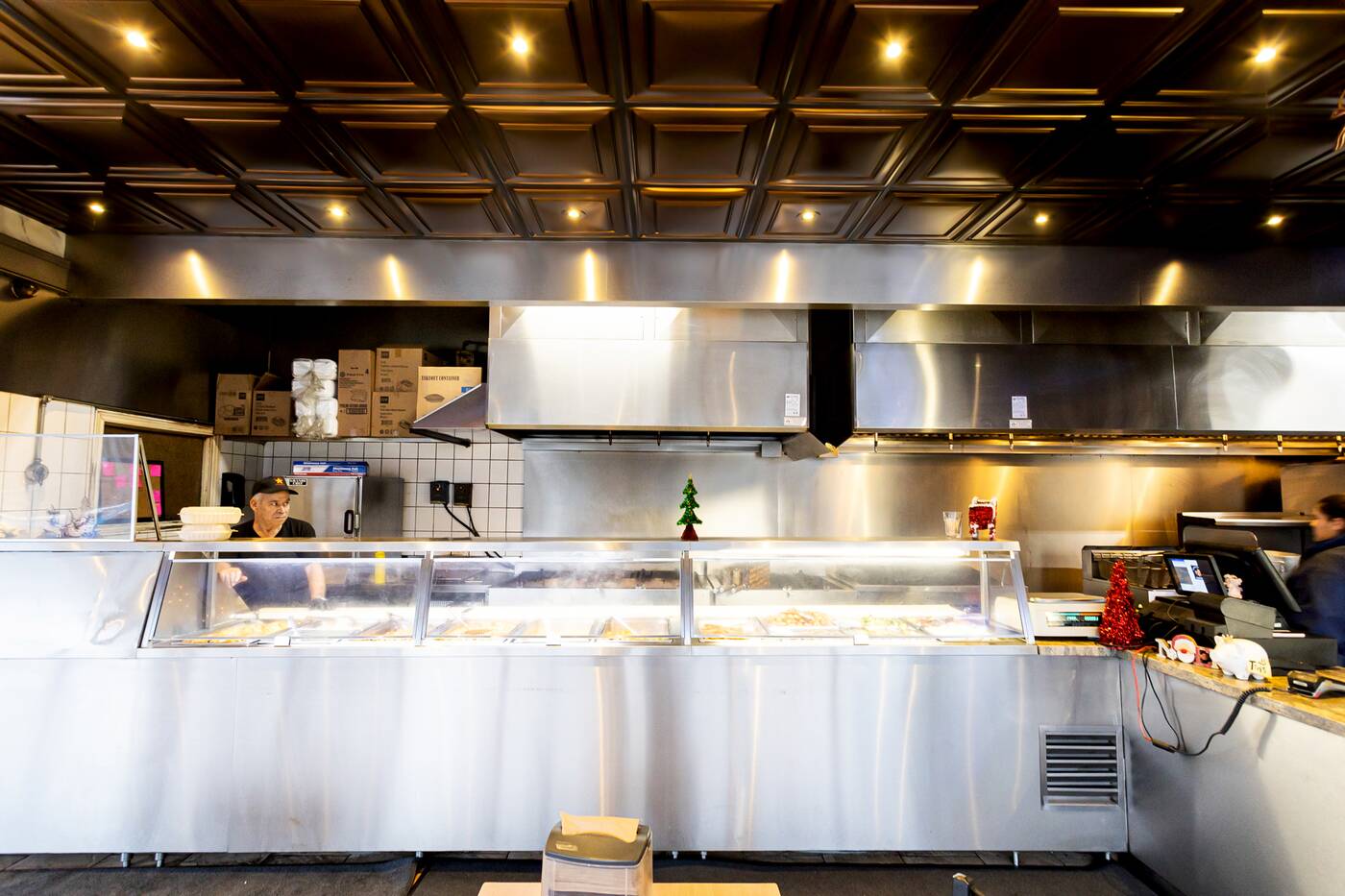 The original Keele location of the restaurant in North York was opened in November 2009, and it was a true family affair from the start. 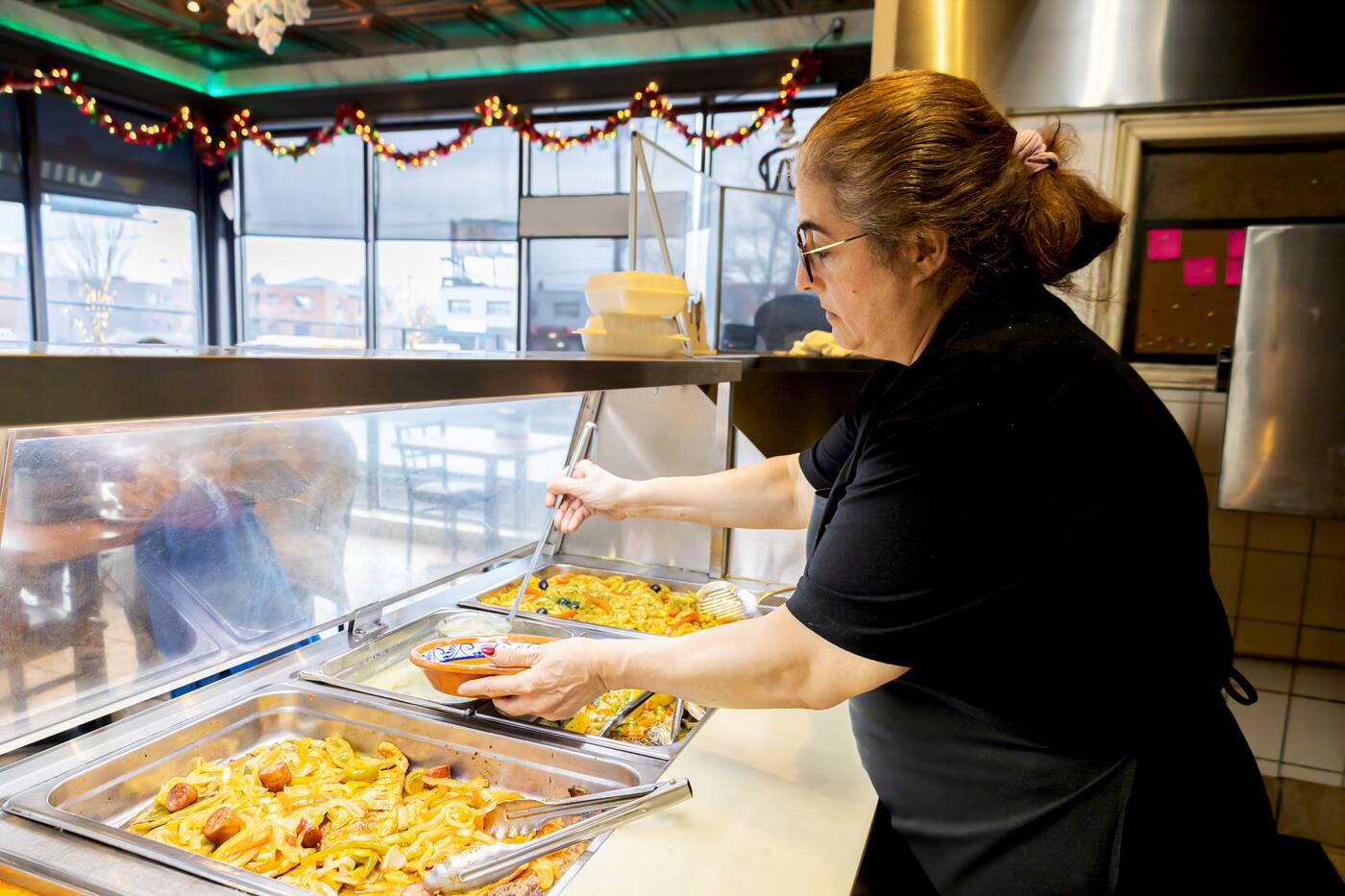 "When my dad first opened the restaurant, he did not trust anyone or know of anyone to help with the restaurant so it was basically my mom and a couple of other family friends who helped us," says Viviana.

"For the first year or so it was my mom, dad, grandparents, me, my sister and a couple of other people helping out." 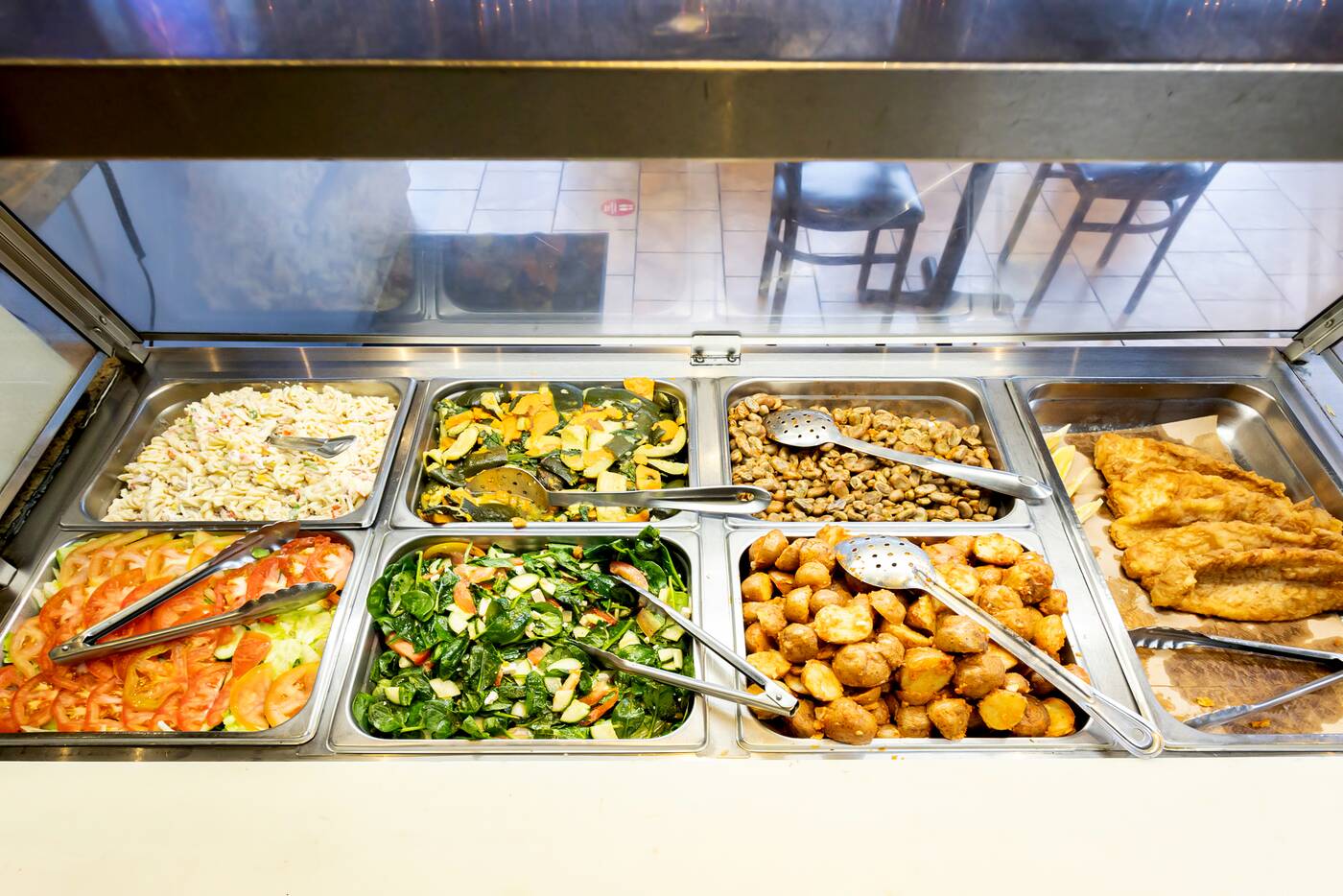 Joao handles responsibilities like stocking while Ana manages the finances, and Viviana helps out with marketing and communications. 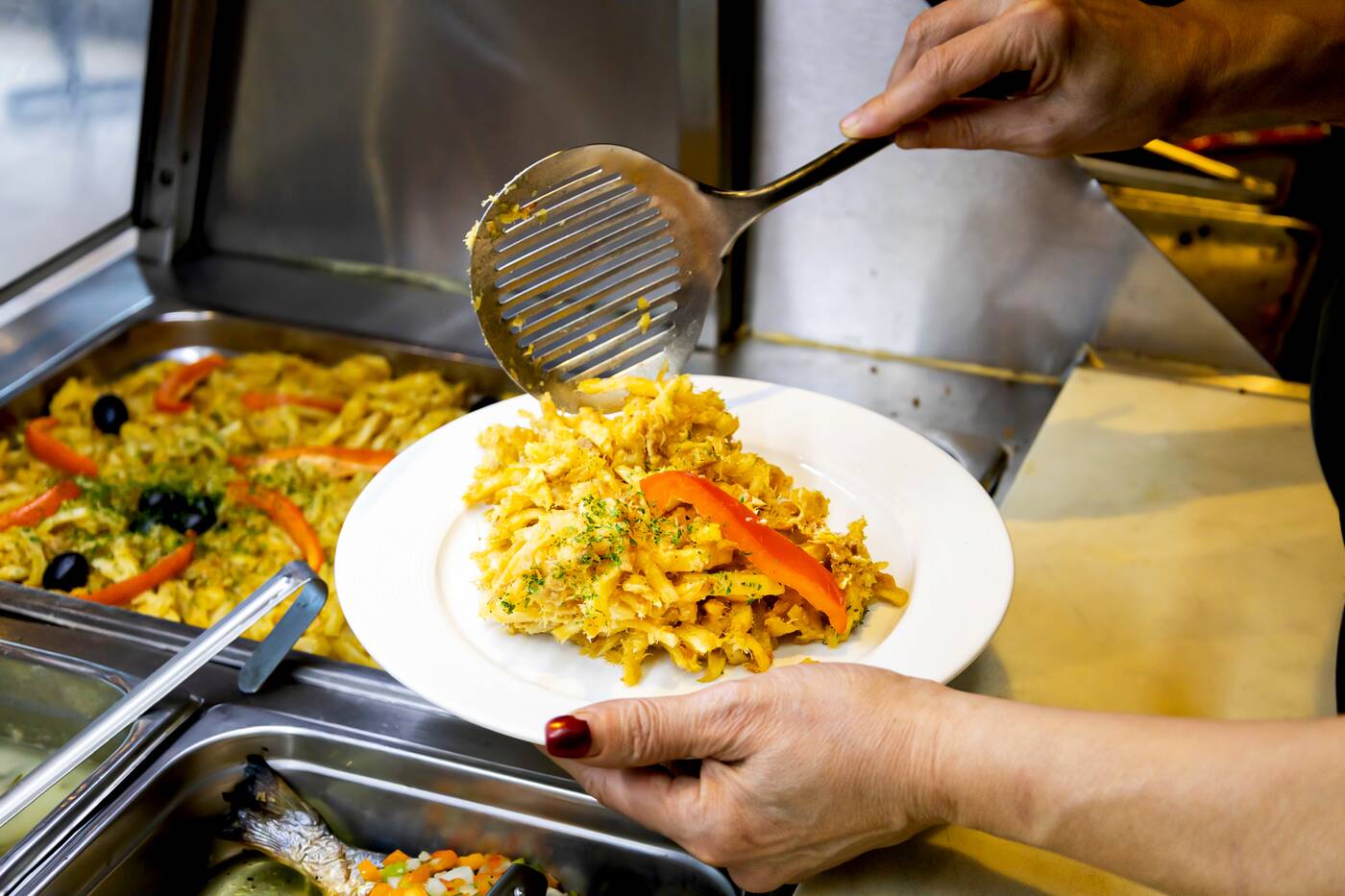 "It has been easier to work with someone you trust and believe in than having to be coworkers or partners with people you don't 100 per cent trust," says Viviana. 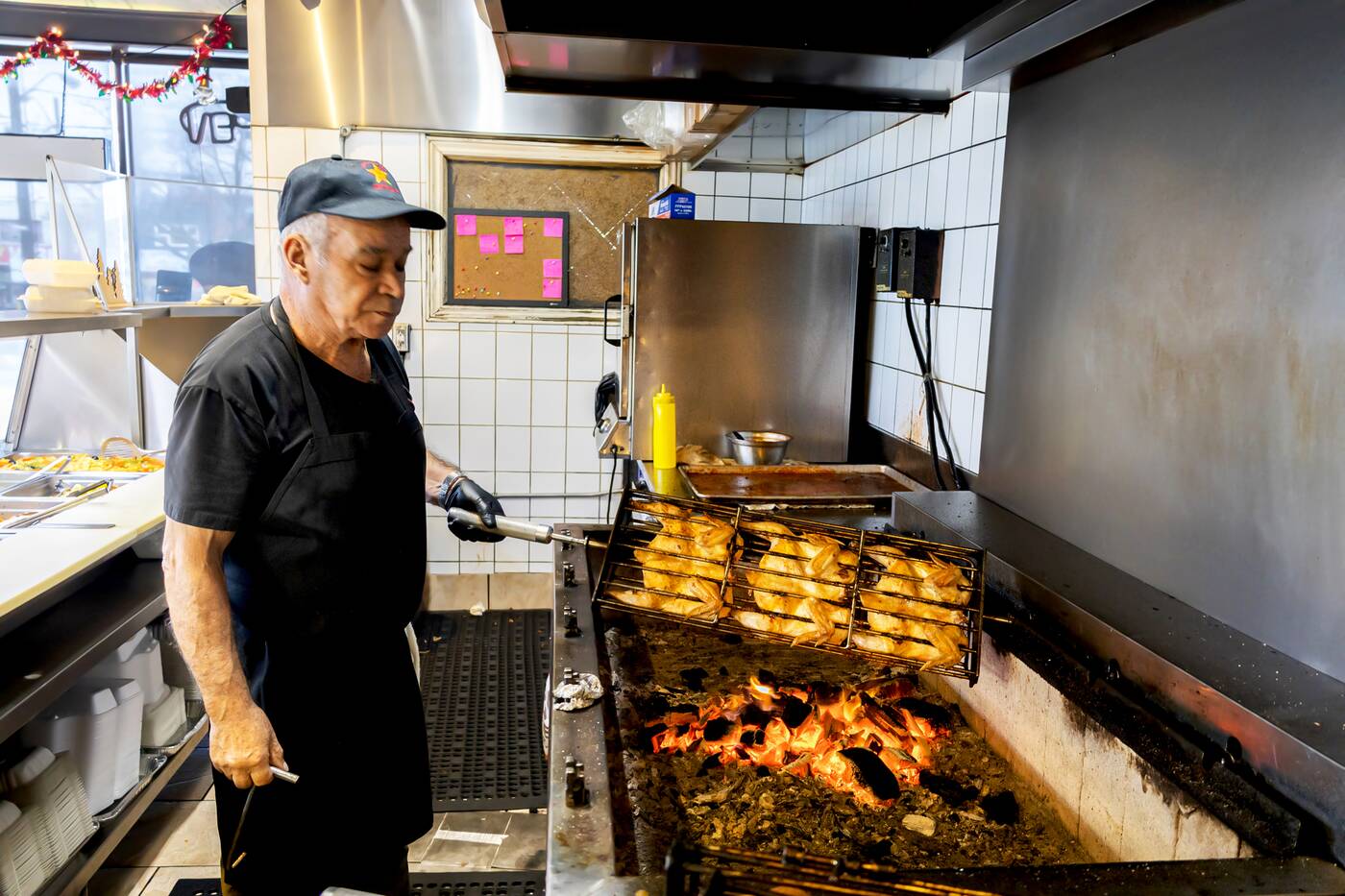 They're most known for their traditional charcoal chicken and other traditional dishes like bife a casa (Portuguese steak with an egg), pork and clams, bifanas (pork sandwiches) and bacalhau a bras. 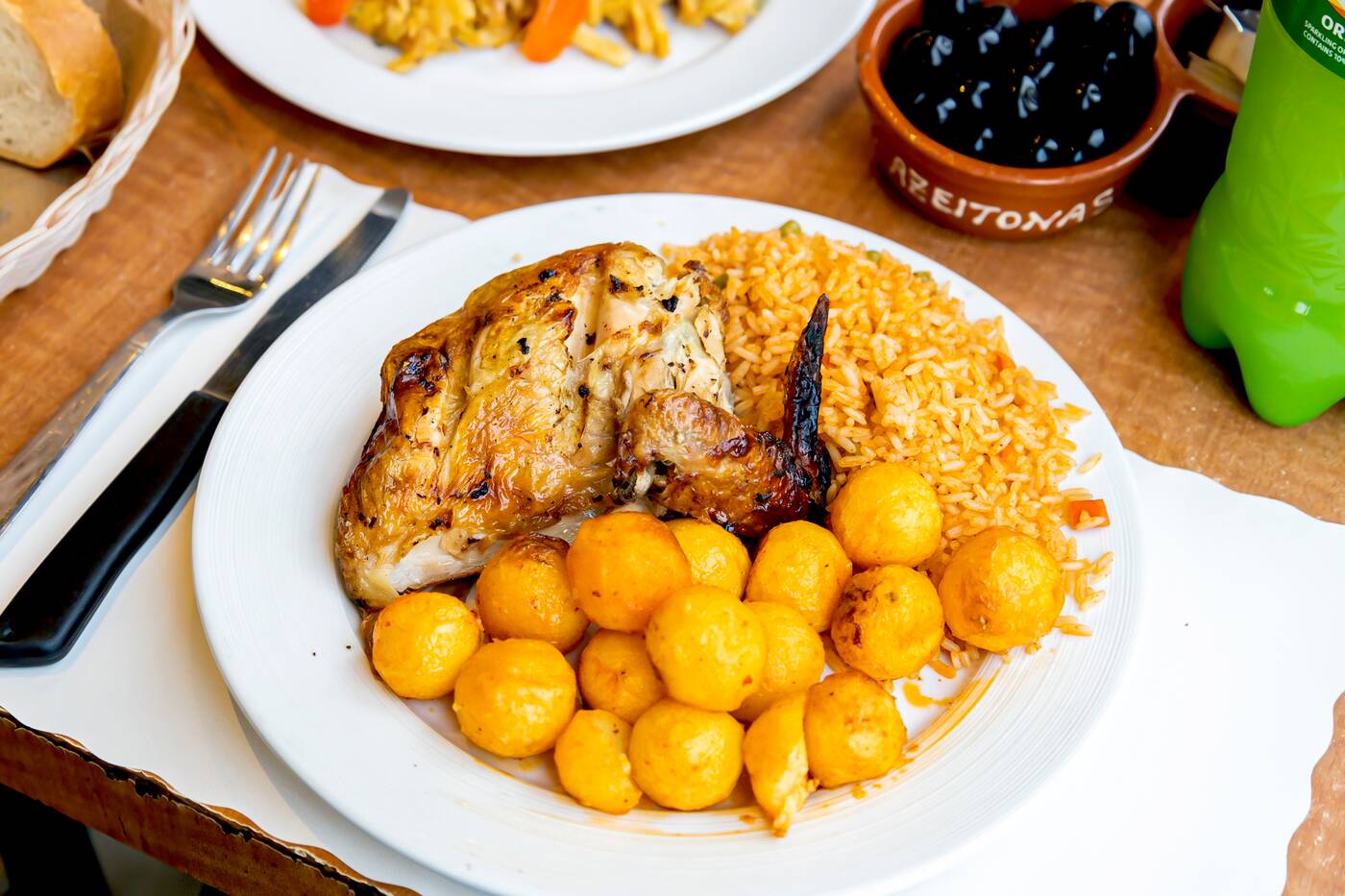 "My dad was also born and raised in Portugal so he has had the opportunity to be able to grow up eating these traditional foods from Portugal that brings everyone back to their mother's cooking. My mom was born and raised by one of the most caring Portuguese women you'll ever find who taught her all these wonderful recipes," says Viviana.

"So, she is able to make [these dishes that] taste as if you are back in Portugal. My parents are also both perfectionists so when they are adding a new meal to the menu, they have to make sure that it tastes exactly like it would if you were in Portugal." 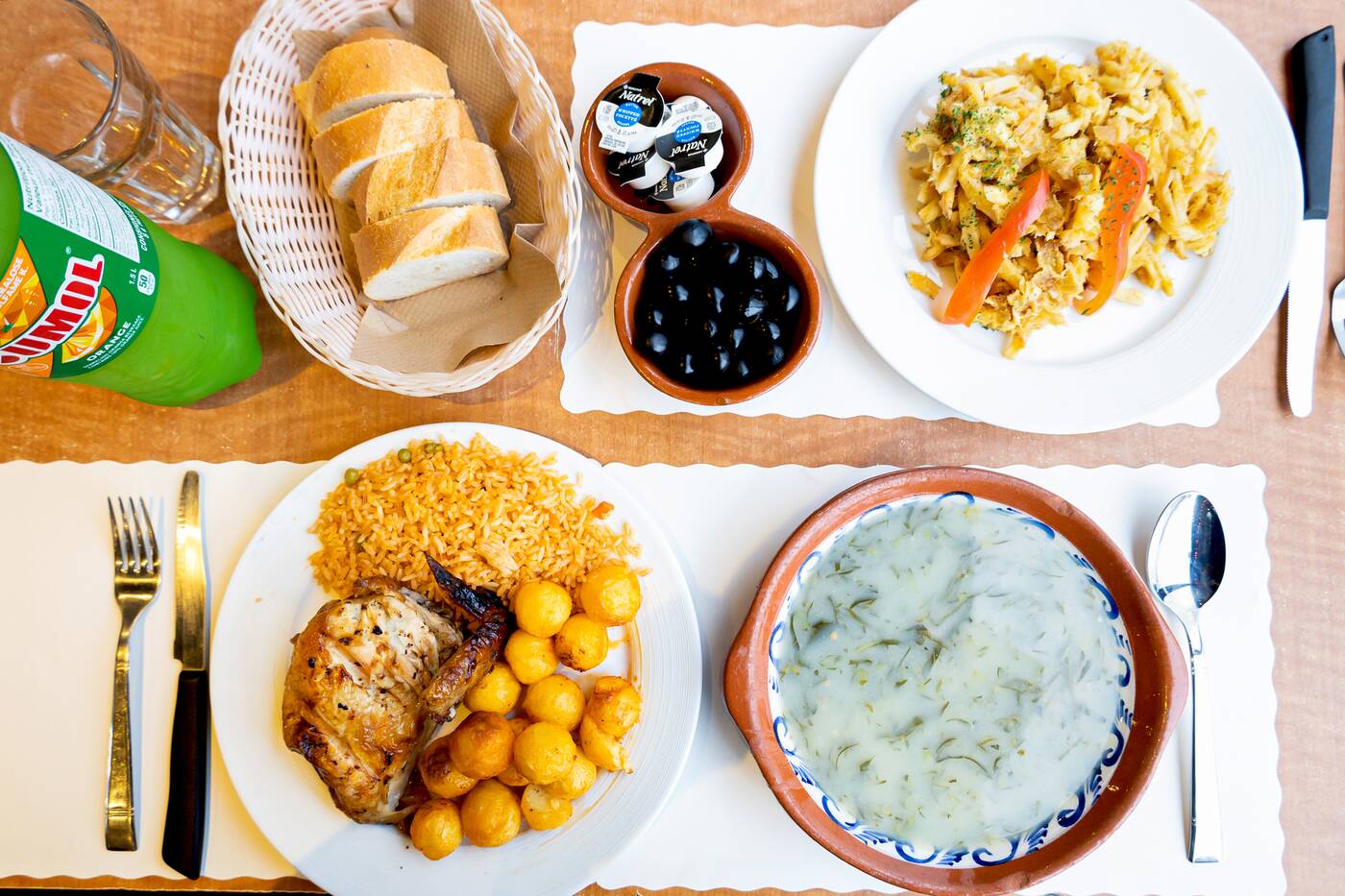 Not only has Estrela been family-run from the beginning, Joao and Ana have almost spent the majority of most of their days there since opening. 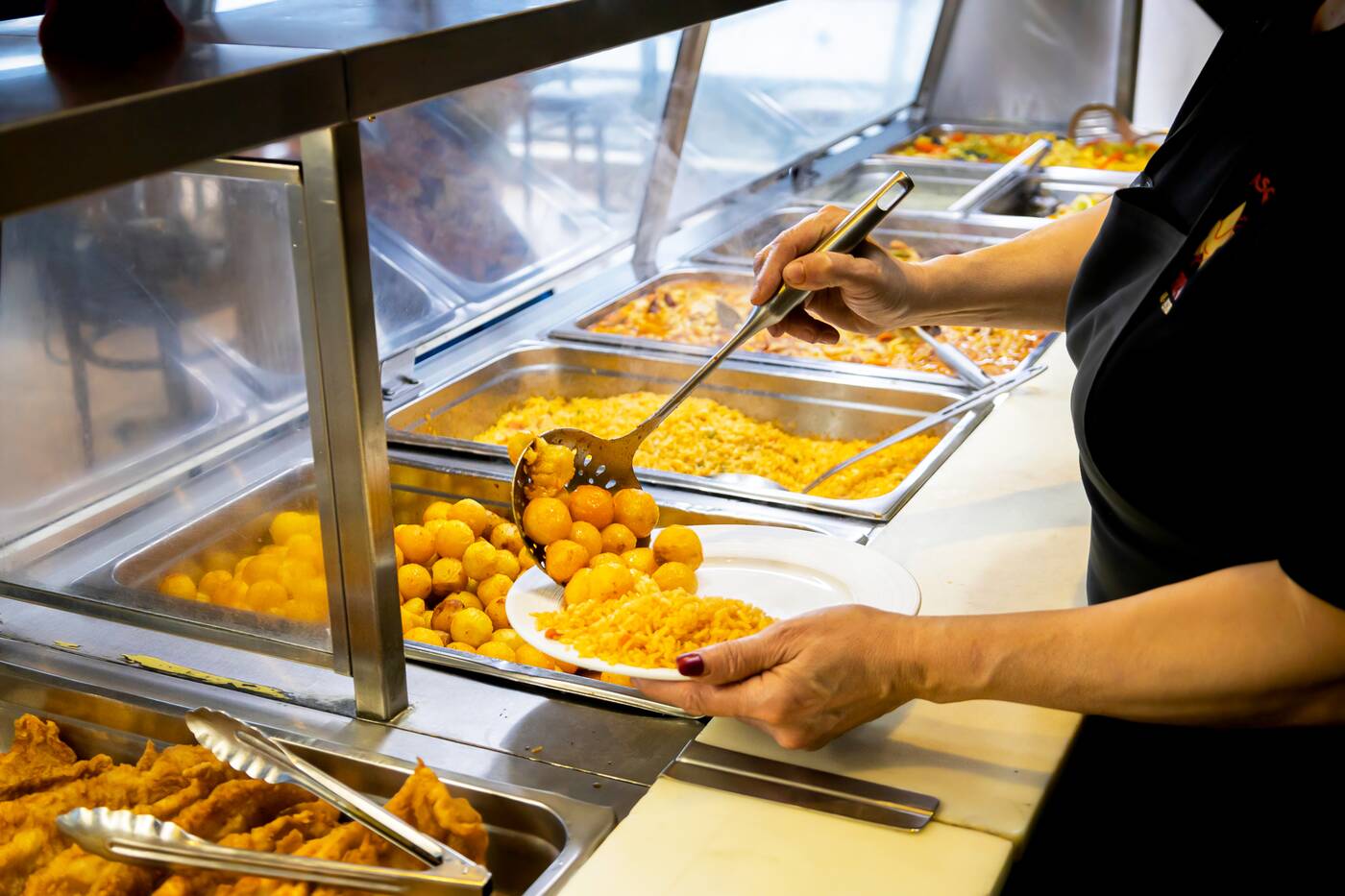 "Before a couple months ago, you could probably walk in and see my dad at the restaurant basically 24/7," says Viviana. 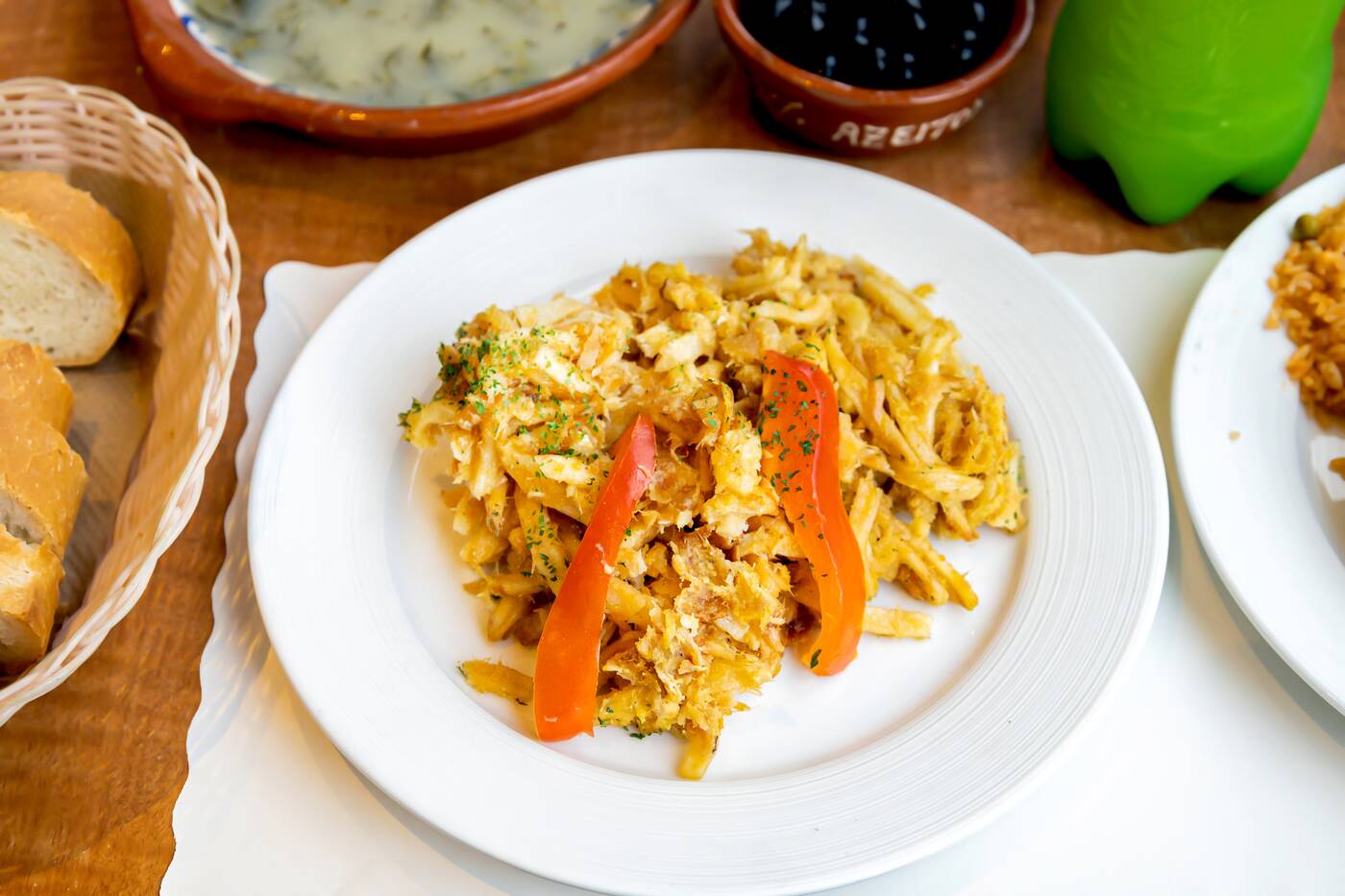 The only reason that's changed at Keele is because he's now spending time at Estrela's new Etobicoke location on Lavington Dr., which the family opened in November 2022. 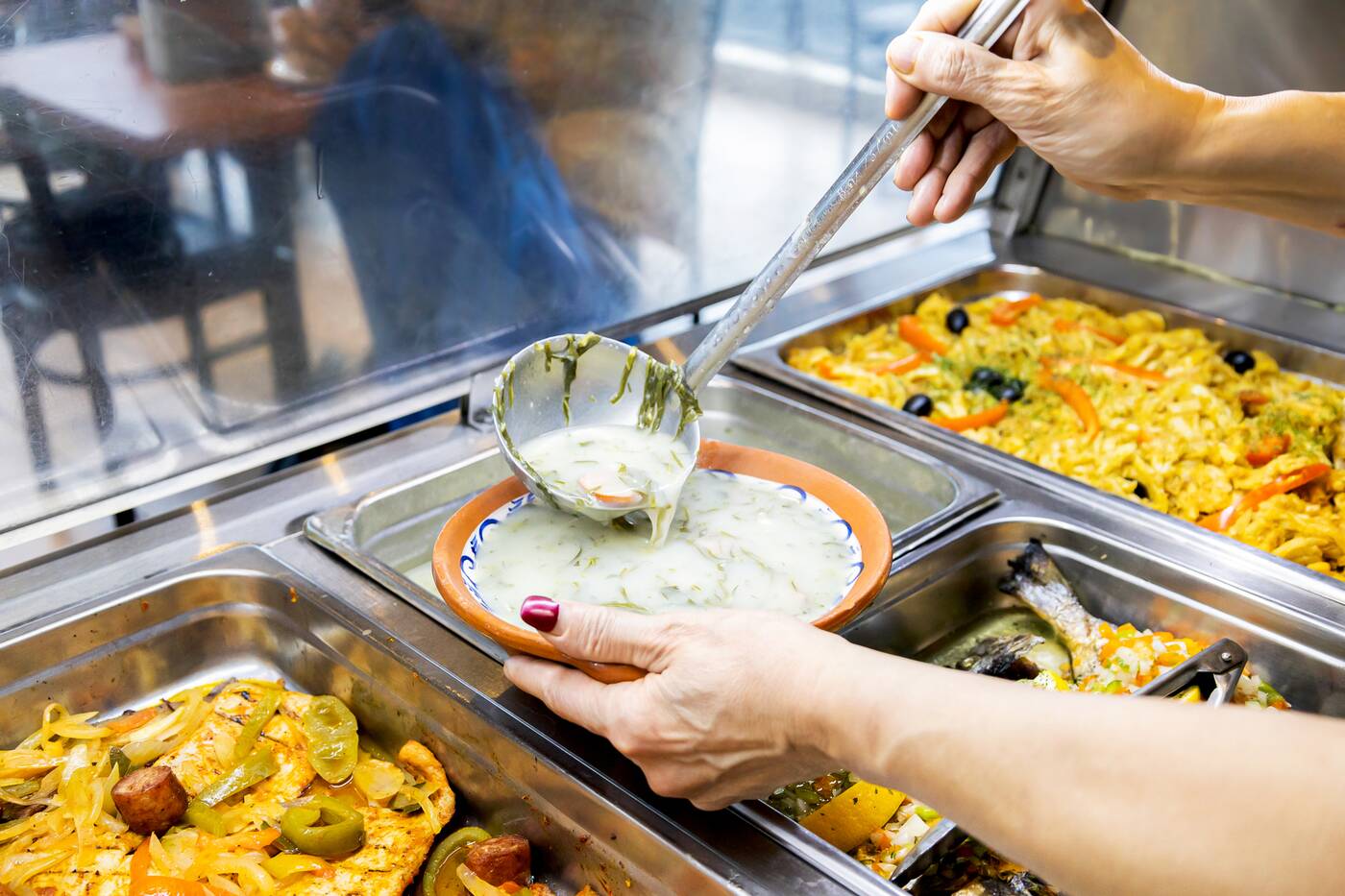 "My parents decided to open our second location because a lot of our loyal customers live in the area. Since then we have been seeing more of them at our new location and even just people from the community who have heard from the [regulars] to come by," says Viviana.

"My parents have always wanted to expand to be able to show people what authentic Portuguese food looks like and this is one step in the right direction." 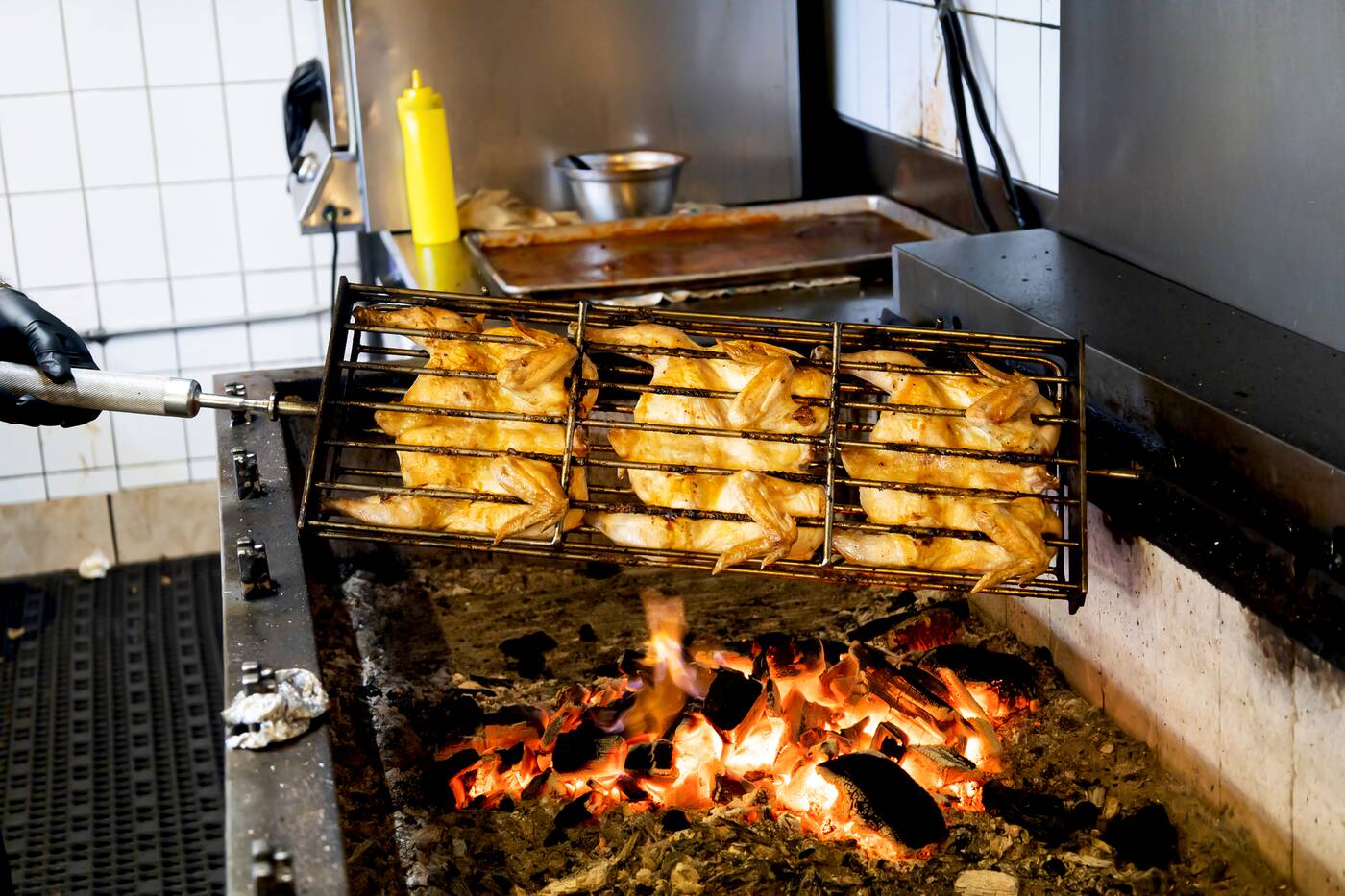 While Churrasqueira Estrela has definitely evolved over the years so far, there are a few small but important things that haven't changed. Some of the traditional Portuguese dishes have remained the same since day one, and they're always closed December 25 and January 1, without exception. 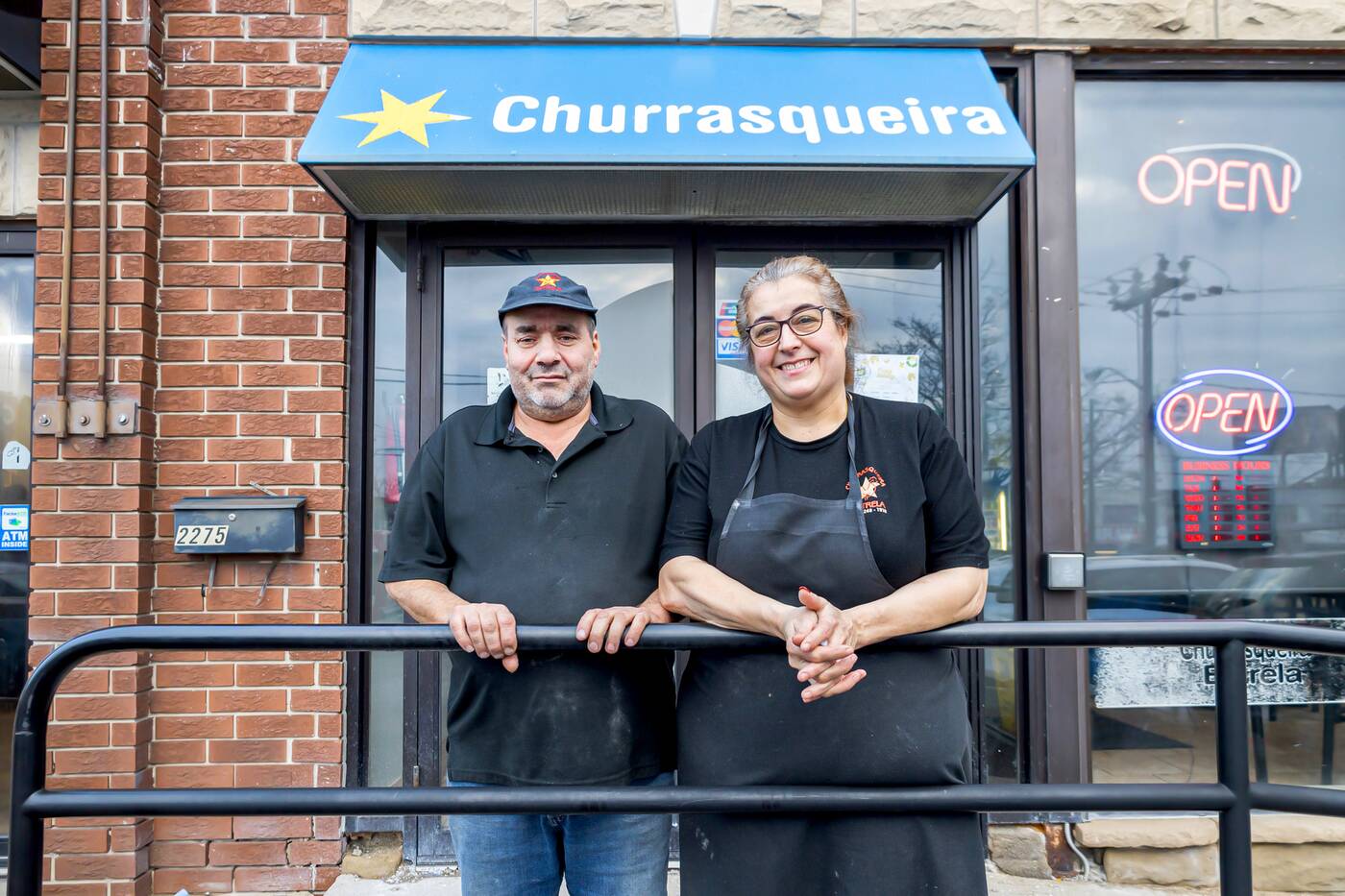 "Churrasqueira Estrela, just like anything else, has definitely changed since it opened back in 2009. My parents have tried to keep the Portuguese culture in the restaurant over all of these years," says Viviana.

"Obviously all of the staff that has helped us throughout the years have been a big deal in making sure that the Portuguese culture stays present."