Chestnuts roasting on an open fire... these are perhaps some of the most known opening lyrics to any Christmas carol, but this tradition is one that's been long held by the Italian community and is still done to this day.

One family-run restaurant in Toronto that makes fresh pasta and wood-fired pizza has been carrying on this other Italian food tradition since it opened. 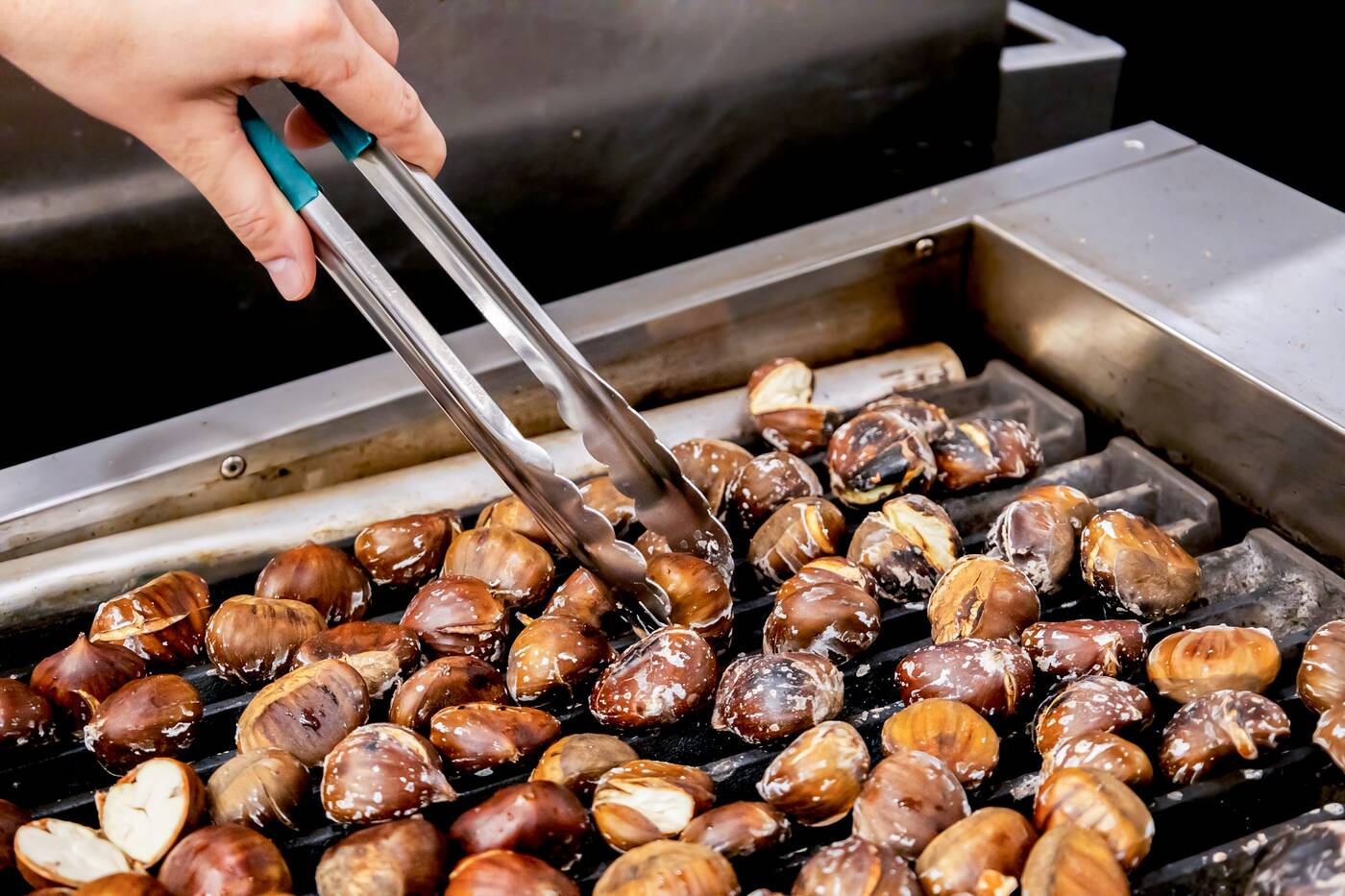 Trecce opened in 2017 by Carmelo and Nina Lorefice, and they've been roasting chestnuts as the holidays approach ever since. 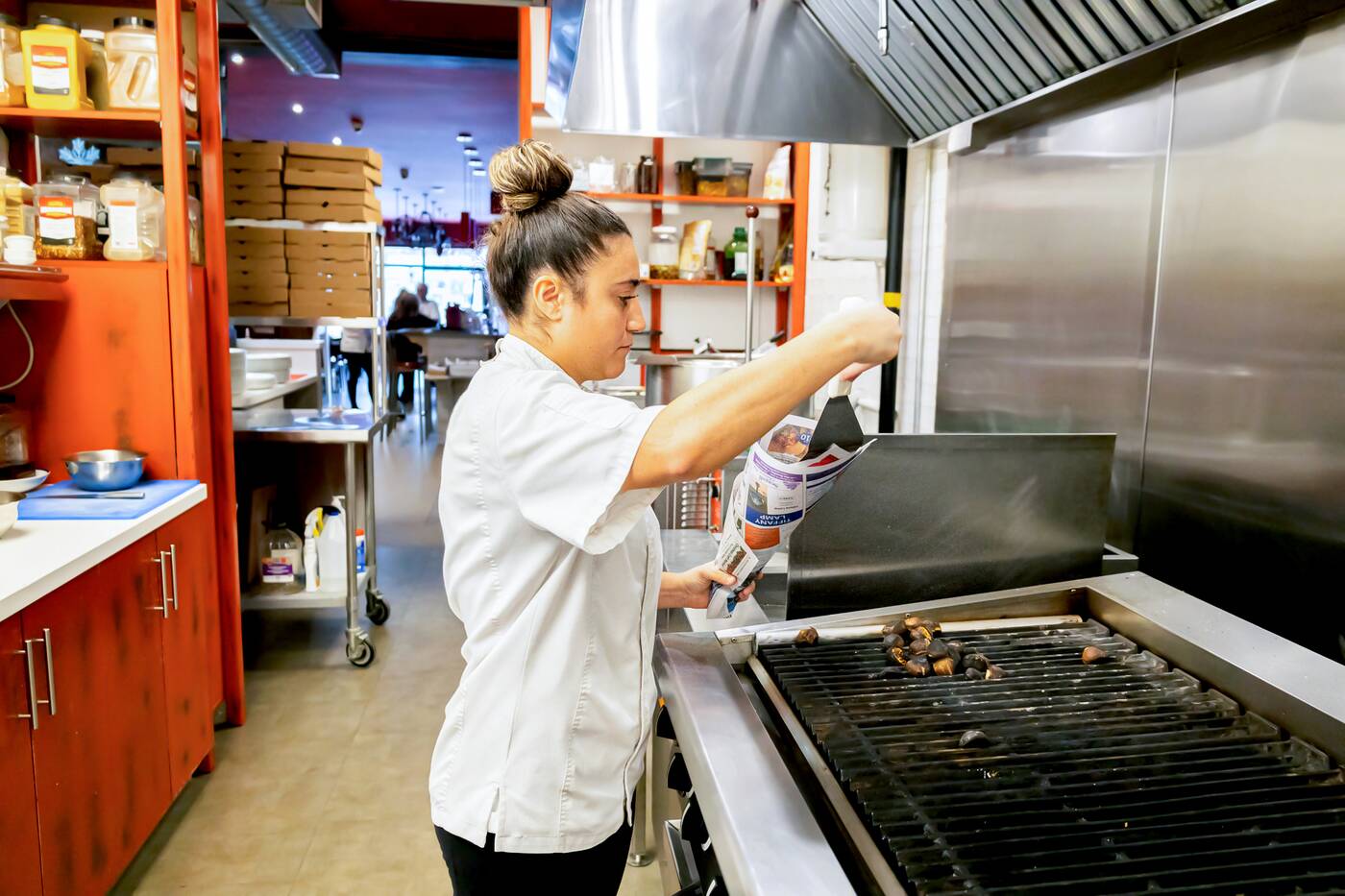 "Chestnuts are an Italian tradition in the winter because in the middle of October they are ready to be picked. Therefore during the holiday season, every Italian household is roasting chestnuts," Sabrina Lorefice of Trecce tells blogTO.

"We do a little cut in the skin then we soak them in the water, drain and season and [they're] ready to roast. You can order them anytime whether you are dining in or doing takeout. You can also pre-order. We sell them by the pound." 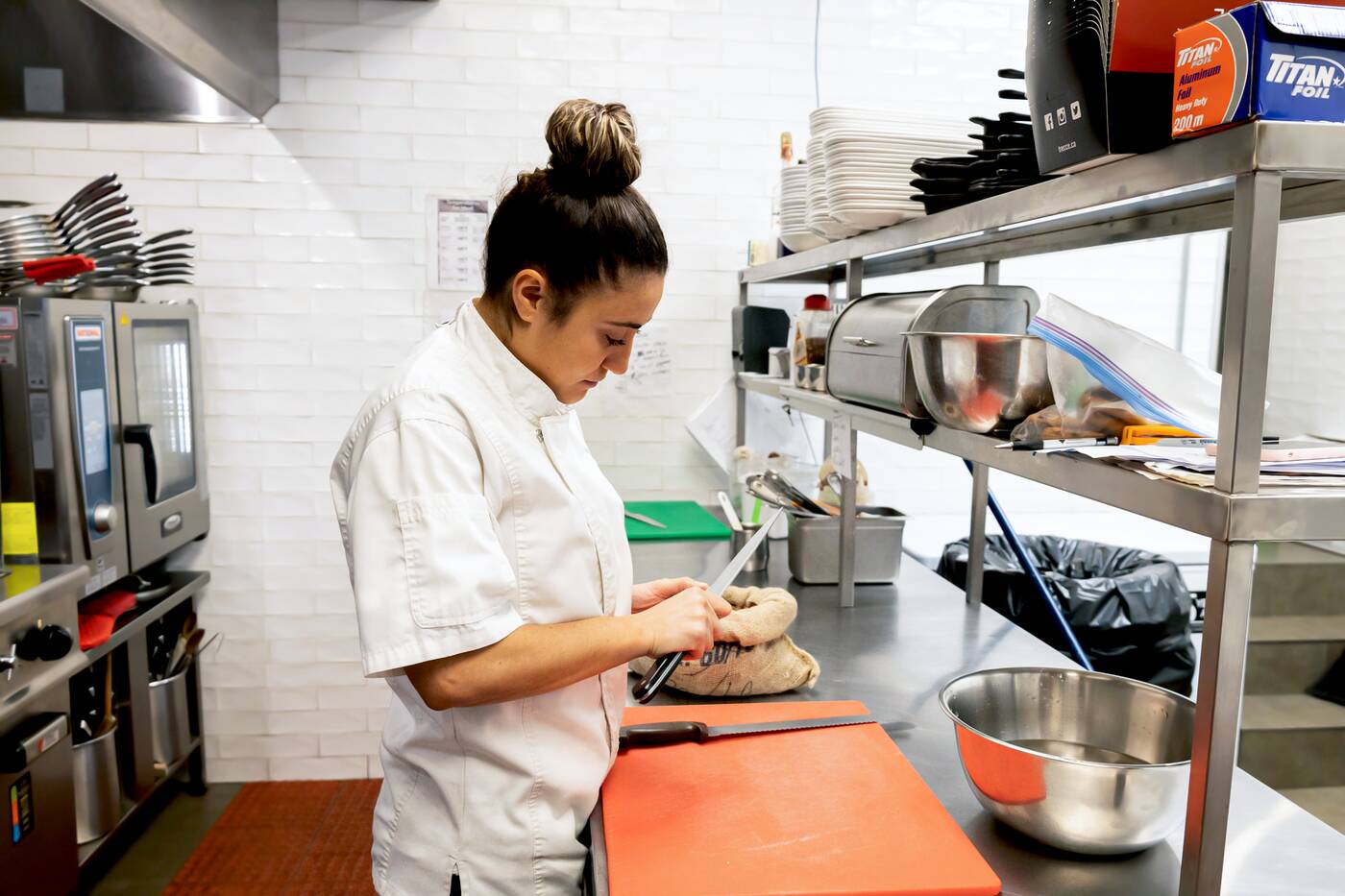 Chestnuts have been consumed by Indigenous peoples for thousands of years. They're also known as a popular street vendor snack that lures people in with an enticing aroma, and it's believed they've been a street snack in Rome for centuries. 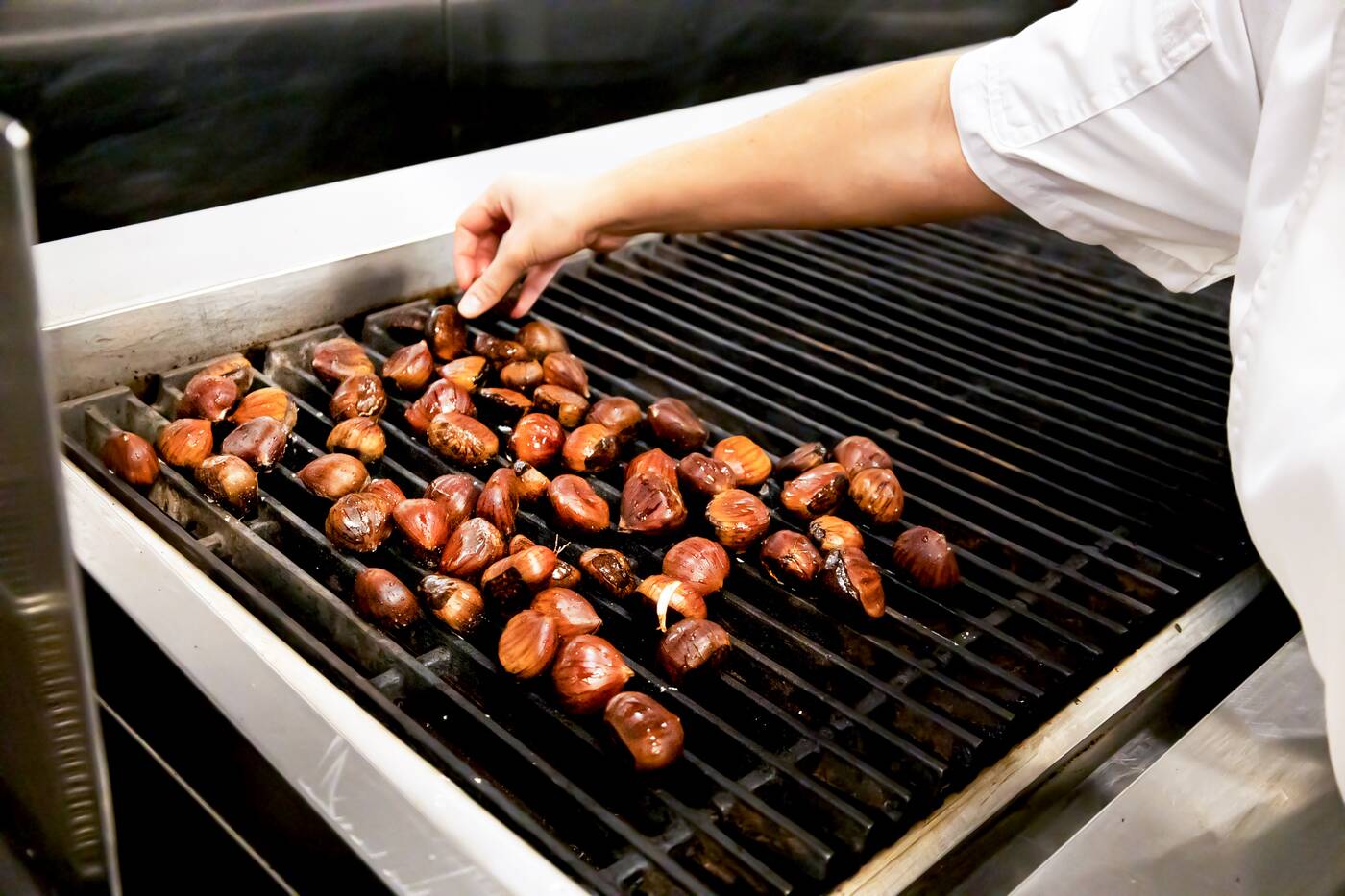 Italy is especially known for keeping the chestnut tradition alive, as they have lots of roasted chesnuts festivals there called castagnatas where hot roasted chestnuts are served in paper cones. 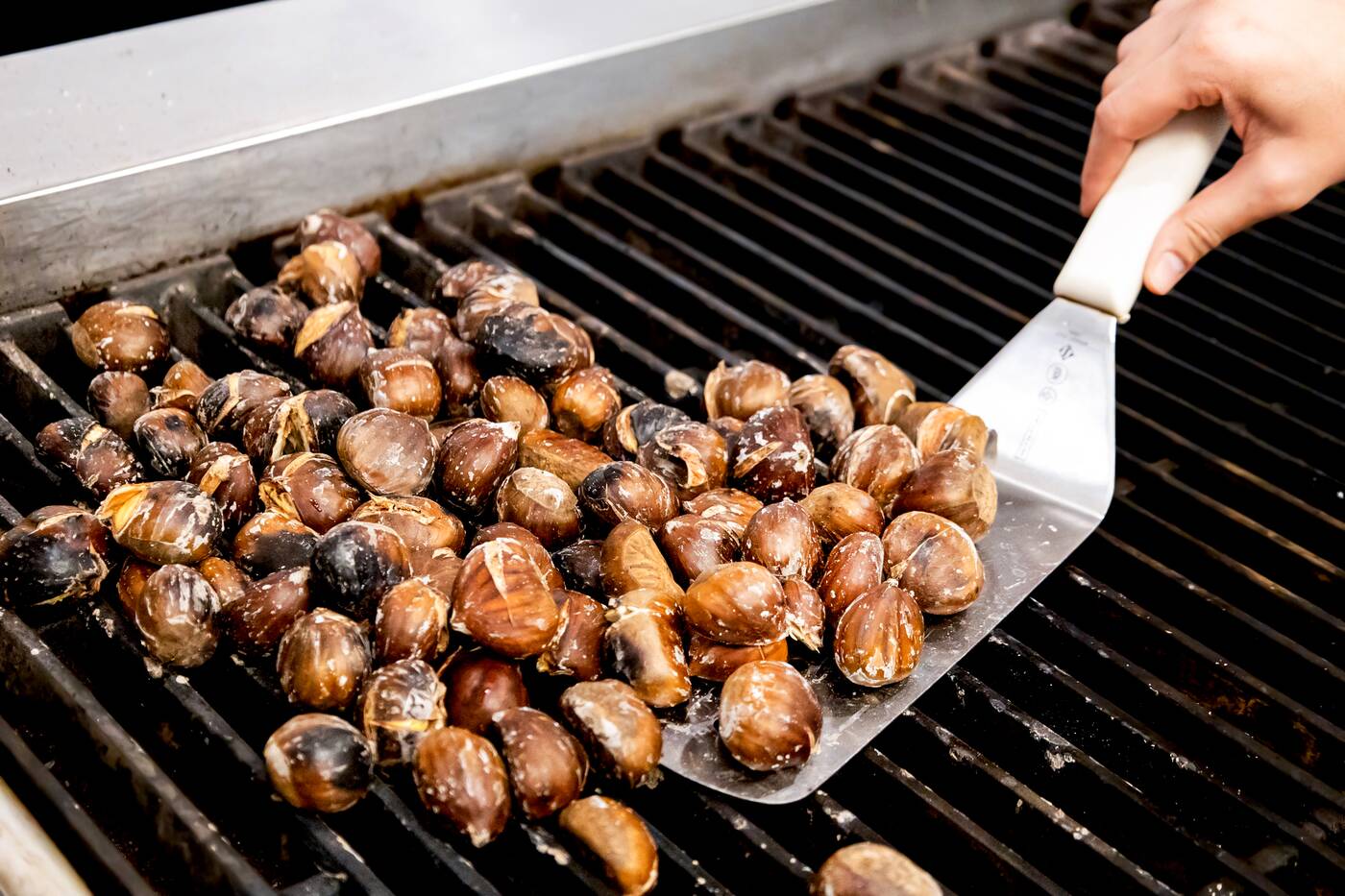 If you've ever been displeased by chestnuts, it might be because you didn't get them freshly roasted hot off the fire, which is how they're best consumed; so Trecce is your chance to try them as they should be without booking a plane ticket to Italy. 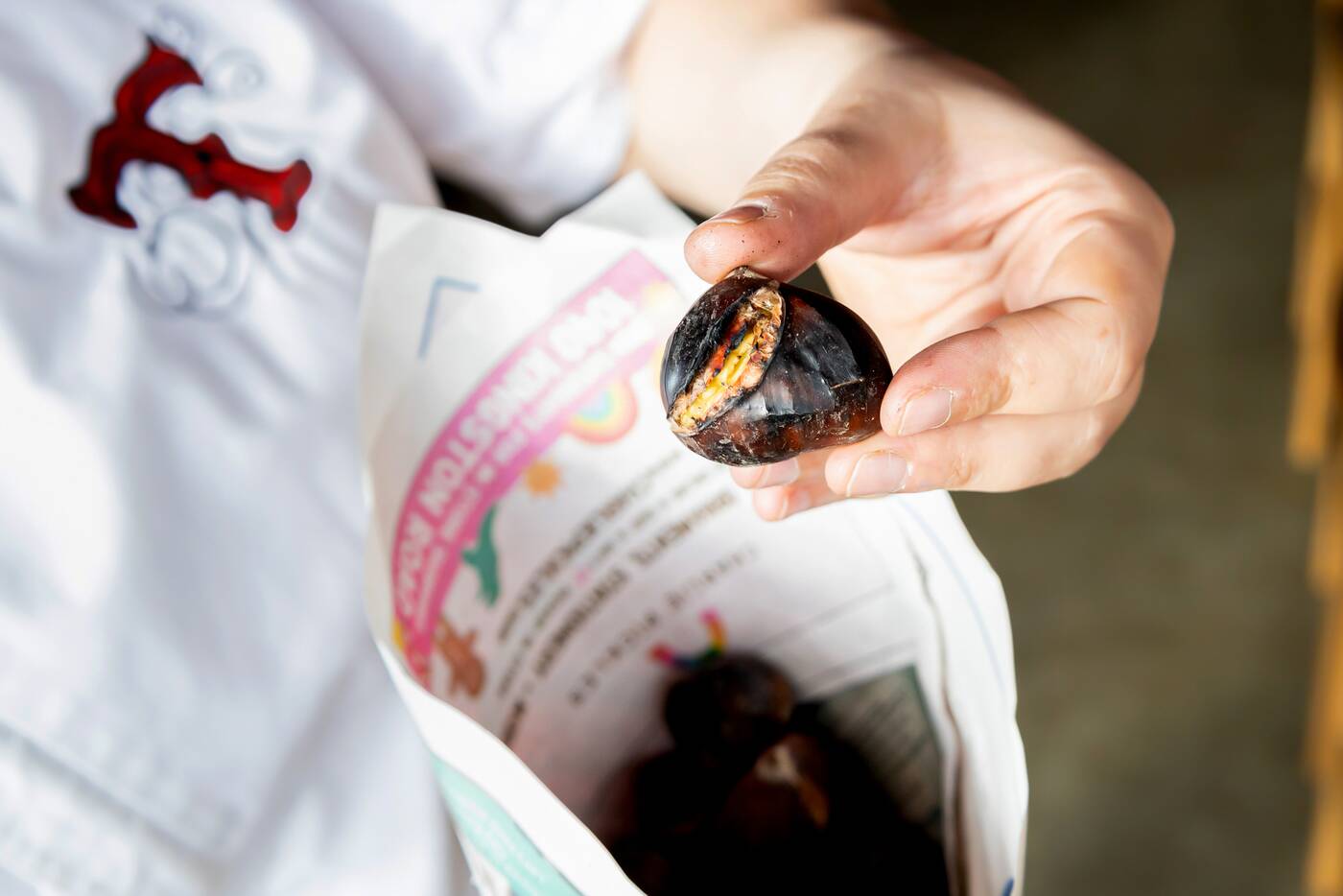 Roasting chestnuts isn't the only holiday tradition that Trecce embraces. So, if you're a lover of all things Italian and Christmas, you'll want to head over this month. 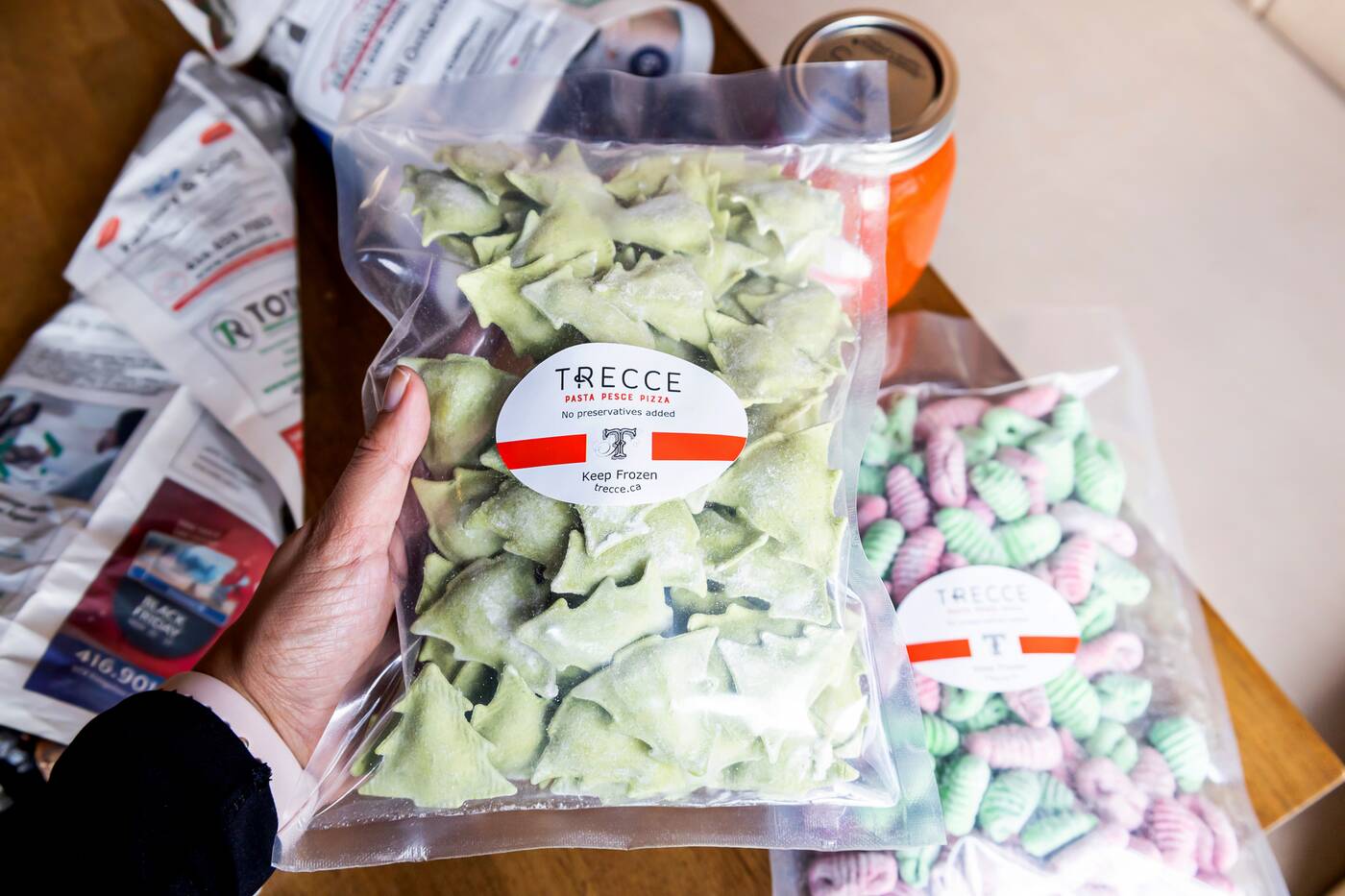 "For the holidays we do our Christmas tree ravioli stuffed with ricotta as well as ornaments gnocchi that are made with spinach and beets, and you can pair it with our fresh sauces to go," Lorefice tells blogTO. 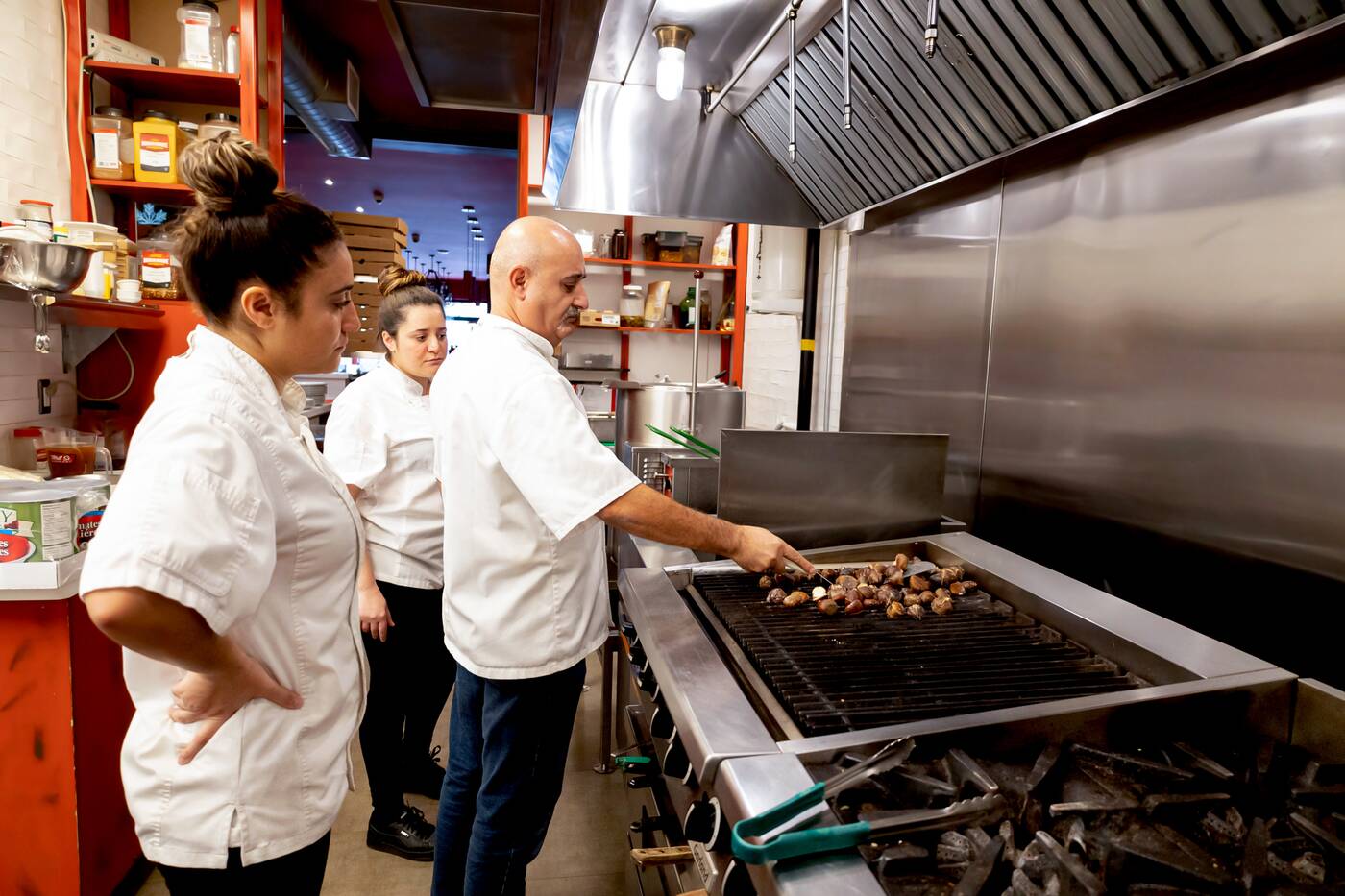 While finding roasted chestnuts in Toronto is pretty rare, some other places like ice cream shop S'cream also do them or you can try your hand at roasting them yourself.