A Toronto Chinese restaurant has abruptly closed with its interior almost totally cleared out.

Li's Oriental Kitchen at 5280 Dundas St. W. has unceremoniously closed without warning with no cooking being done inside.

Those walking by the space will be able to glimpse at the near-empty room, its gutted cooking area and piles of garbage bags on a dusty floor. All that remains of the memories of the old restaurant are their signature red and white tiles and hanging globe-shaped lights. 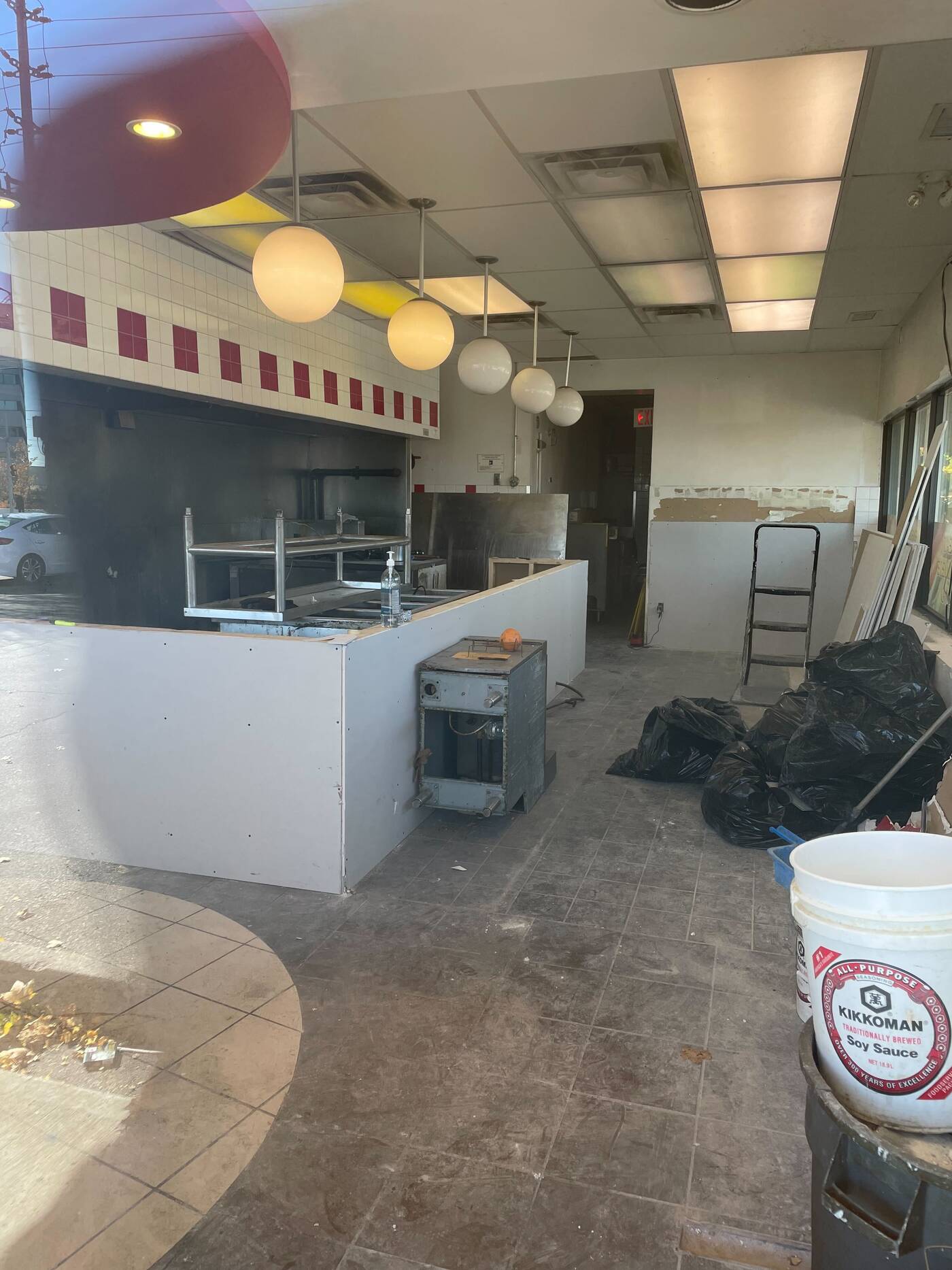 The restaurant advertised itself as being MSG-free, serving classic dishes like dumplings, wontons, ribs, wings and noodles.

Locals learned about the closure when they tried to stop by the restaurant to pick up their favourite food items but sadly found the place closed. Some people have been loyal customers for nearly 15 years.

"In my opinion, it was the best classic Chinese food in the area," reads a post in a local Facebook neighbourhood group.

"All I wanted was lunch and instead I got disappointment and sadness."

Dozens of people have commented saying they're sad about the closure, praising the Chinese food sold by Li's as being some of the best and most fairly priced in the area.

According to comments on the post, there was a sign on the door reading "Close (no more business)." Someone in the group who commented that the owner is their insurance client shared the business has closed because the owner has retired.