Toronto is a city that seems it would rather modernize and upgrade than remember its historical roots, but a teeny-tiny bar is a testament to the age-old saying 'if it ain't broke, don’t fix it.'

Nestled off the main drag on Queen Street East in the Beaches stands a seemingly unassuming bar, but taking a step inside reveals a true gem.

Captain Jack at 2 Wheeler Avenue has been the local watering hole for years, providing locals with a safe haven from the ever-changing Beaches neighbourhood and locale. 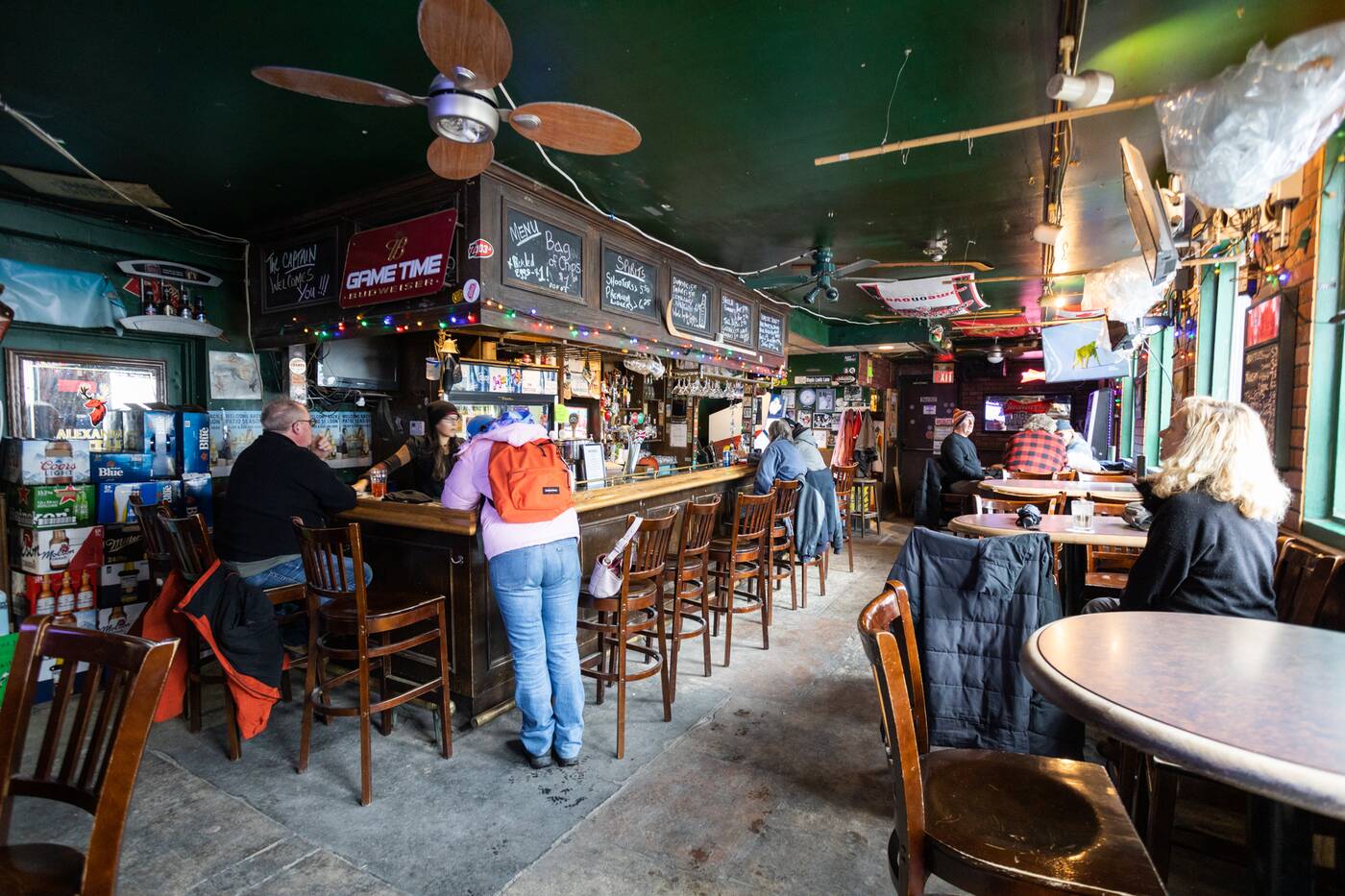 While new residents to the area fall into the "young family" category, Captain Jack welcomes a more wiser crowd, who may feel their beloved bar is one of the last-standing establishments from the good 'ole days.

It's a small but mighty force, with just enough seats and tables to cram some of the most friendliest bar-goers one might encounter on a weekday afternoon.

"This is all there is," the bartender tells me when I asked if there was another section of the bar around the corner. 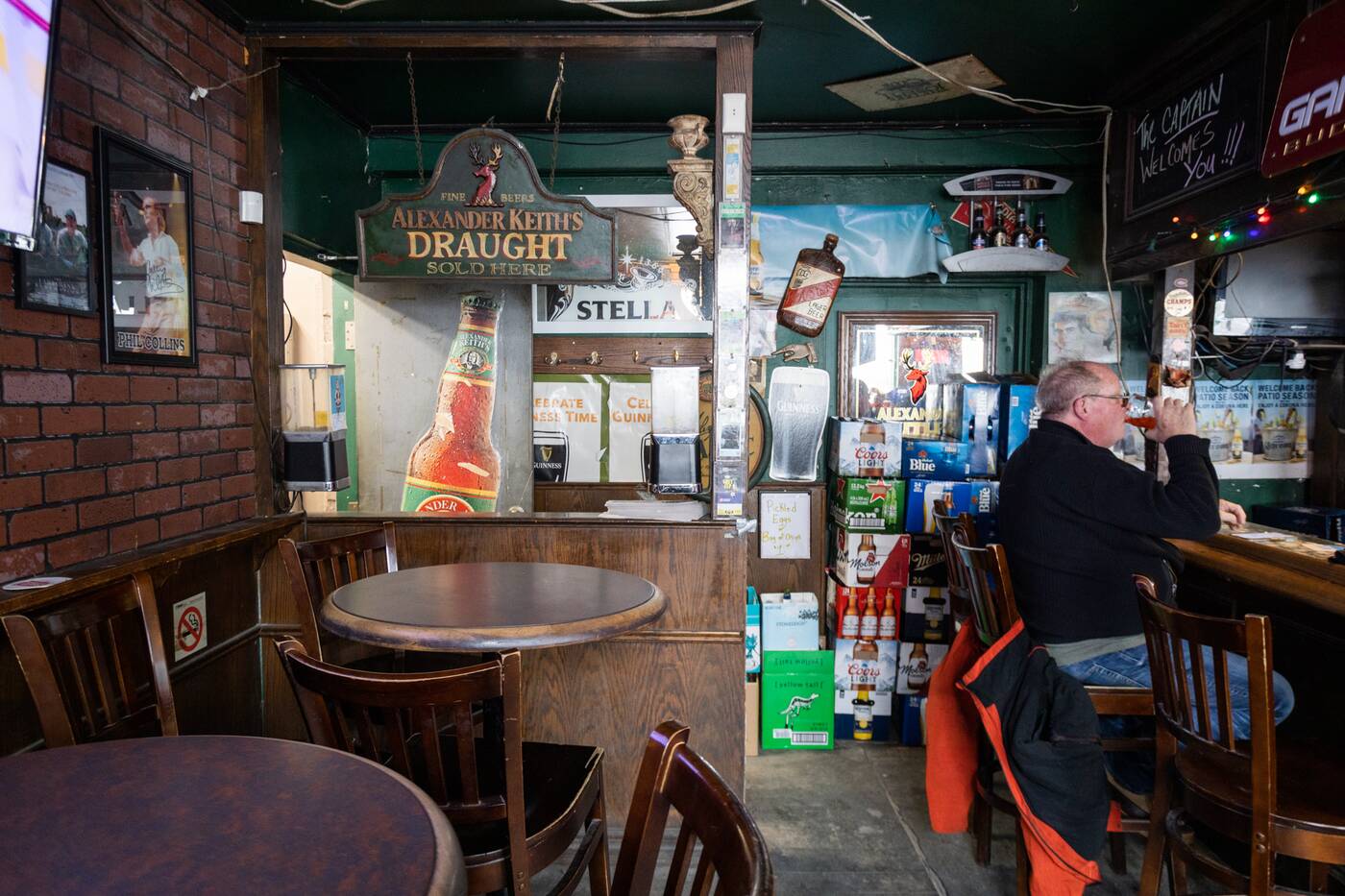 When we visited on a dreary Wednesday afternoon, we were welcomed with a round of hellos, cheerful goodbyes and smiles.

Call it a dive bar if you must, there are no pretentious $15 cocktails or Edison light bulbs here but rather a jukebox playing the oldies and a handful of legendary beers on tap.

Don't forget the foosball table either. 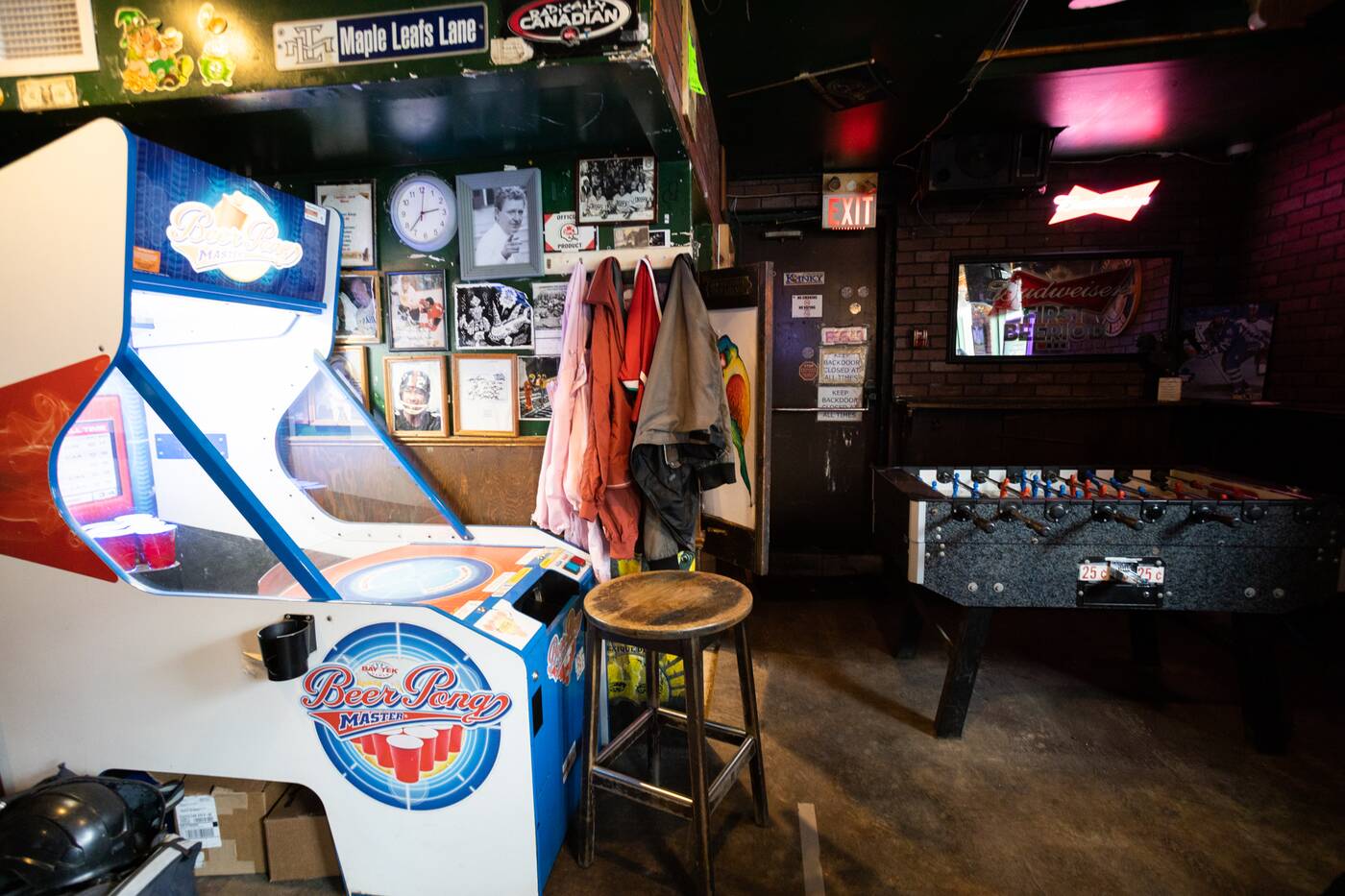 Google reviews will back this up as well, with an impressive 4.1 star standing, many guides compliment the attentive staff, cozy atmosphere and easy-on-the wallet prices. 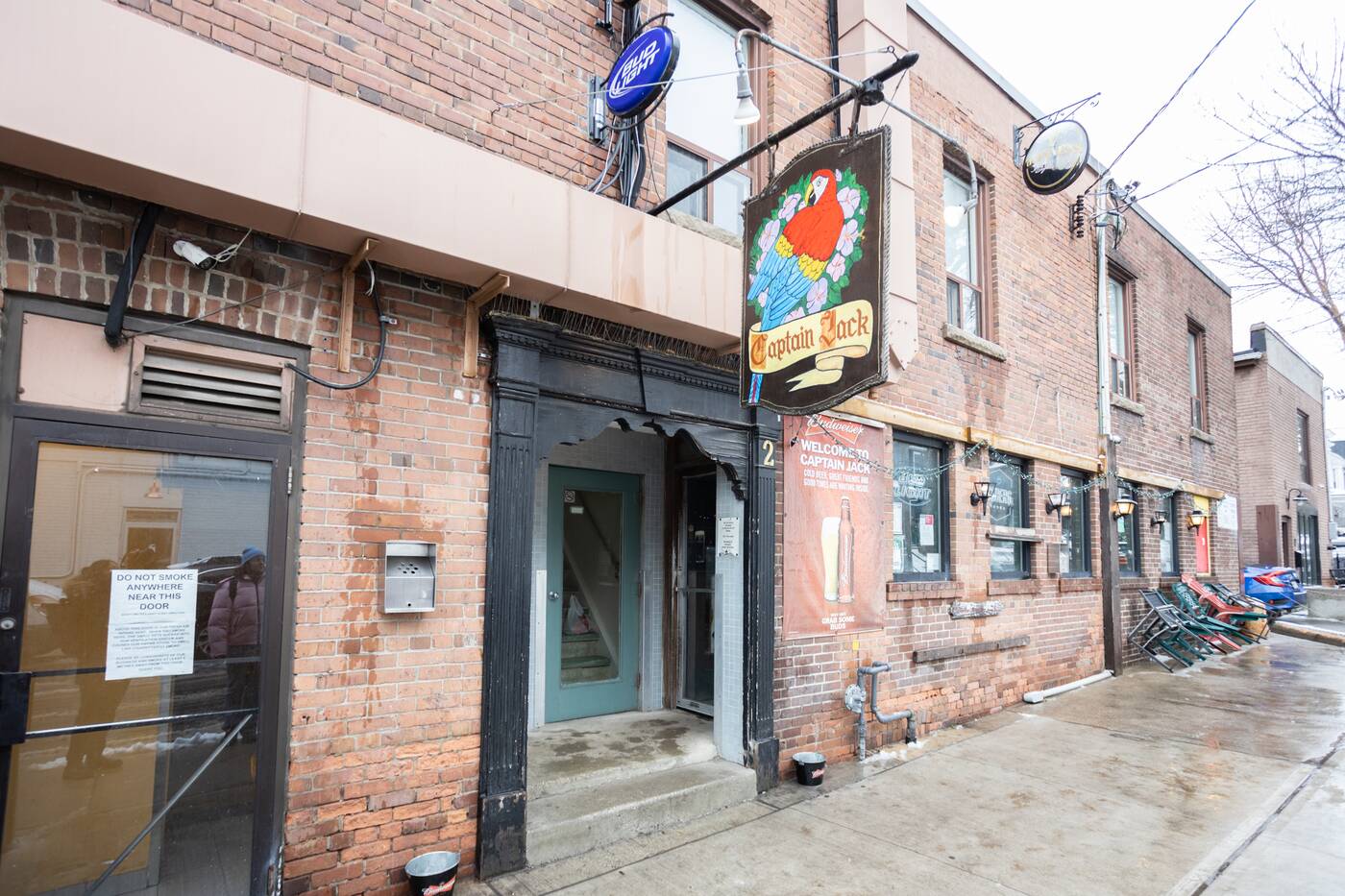 In a neighbourhood where small businesses are supported by the community, Captain J's is keeping one aspect of the old Beaches culture alive.

It's truly a blast from the past and just goes to show that sticking to your roots in a city like Toronto is one of the wisest things you can do.