Toronto supermarket that once opened to much fanfare has permanently closed

Just a few years after it opened its doors, an ambitious Toronto supermarket has shut down for good.

Market 63 was Coppa's contribution to the gourmet supermarket game, a massive complex at 1 York that encompassed restaurants, a flower shop, a cafe, a butcher, all kinds of prepared foods, a bakery and groceries.

It first opened in 2019 and officially closed less than three years later at the end of January. 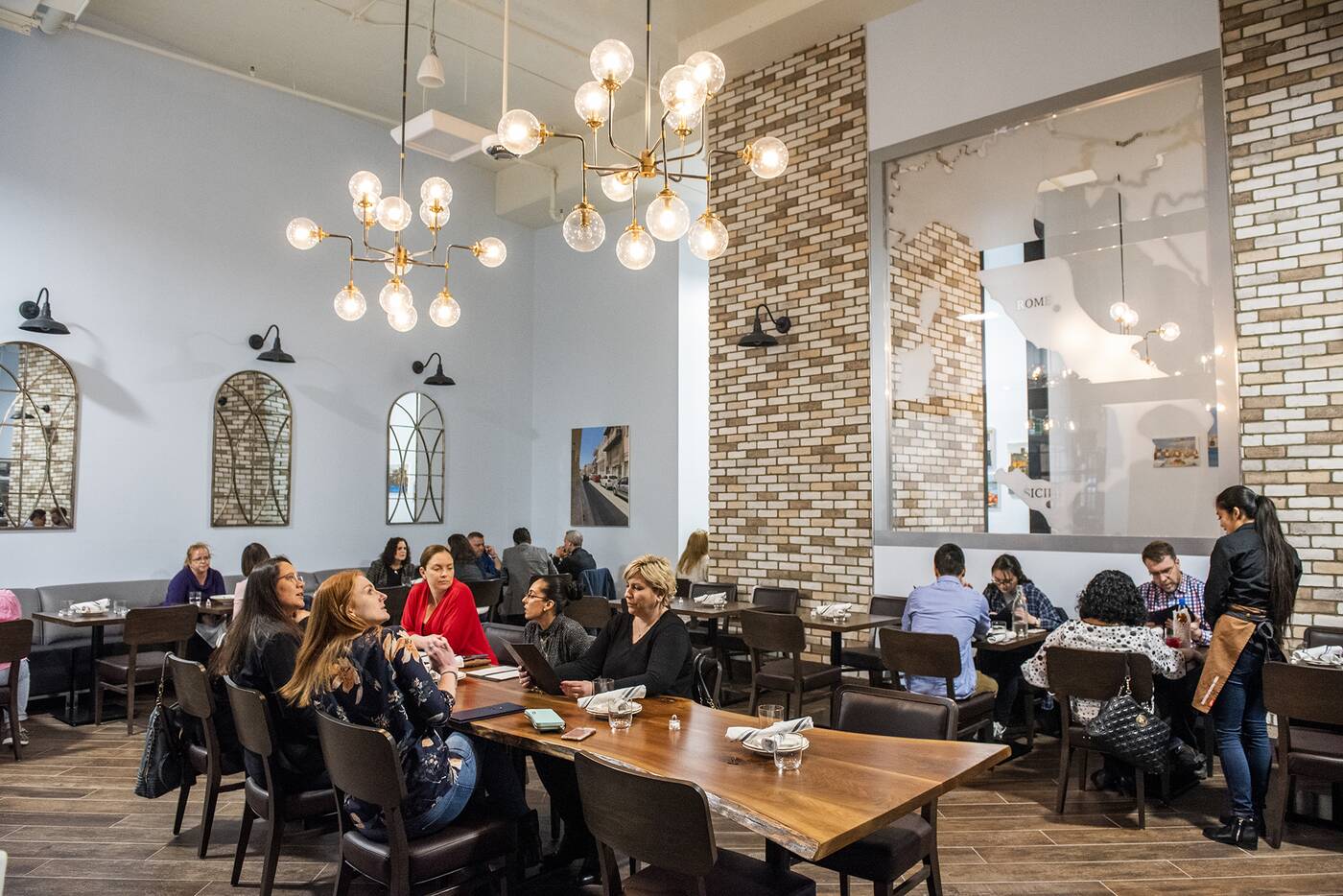 Coppa's has been a presence in Toronto since opening their first grocery store in 1963 at 1558 Queen St. W.

The family-operated chain is headed up by Louie Coppa and has locations in North York, Scarborough and King City.

If you're sad to see the downtown location go, take comfort in the fact you can still order Coppa's items like gift baskets, pizza, holiday dinners and party trays online.