A specialty food store that's owned by a family in Toronto has been in business in St. Lawrence Market for around 70 years now.

Scheffler's Deli is now known for their cheese selection, cured meats and charcuterie but was originally a German-focused deli. 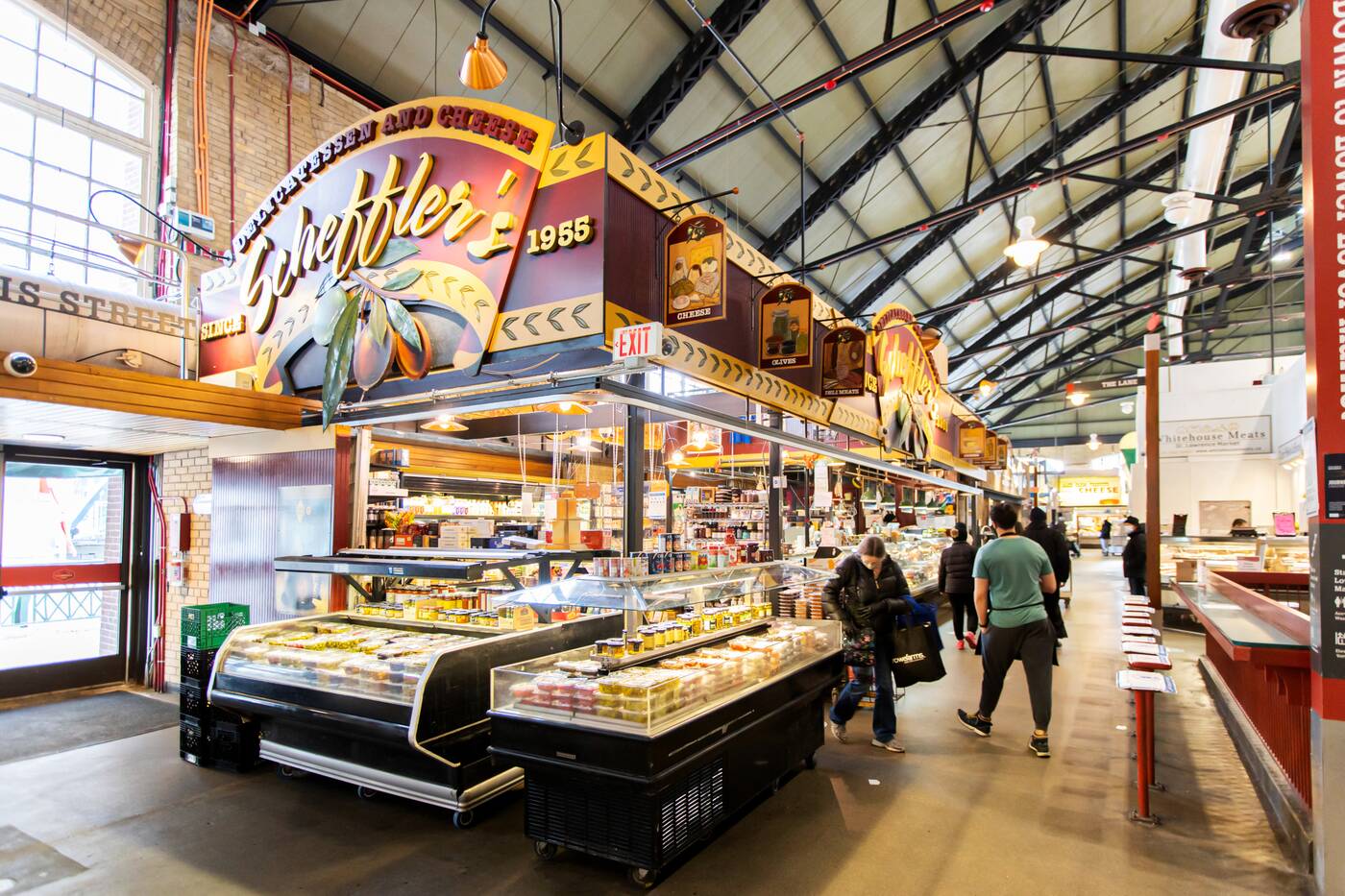 It was opened in the 1950s by the original owners, whose last name was Scheffler.

Though the name is still Scheffler's, it's now run by a Greek family. 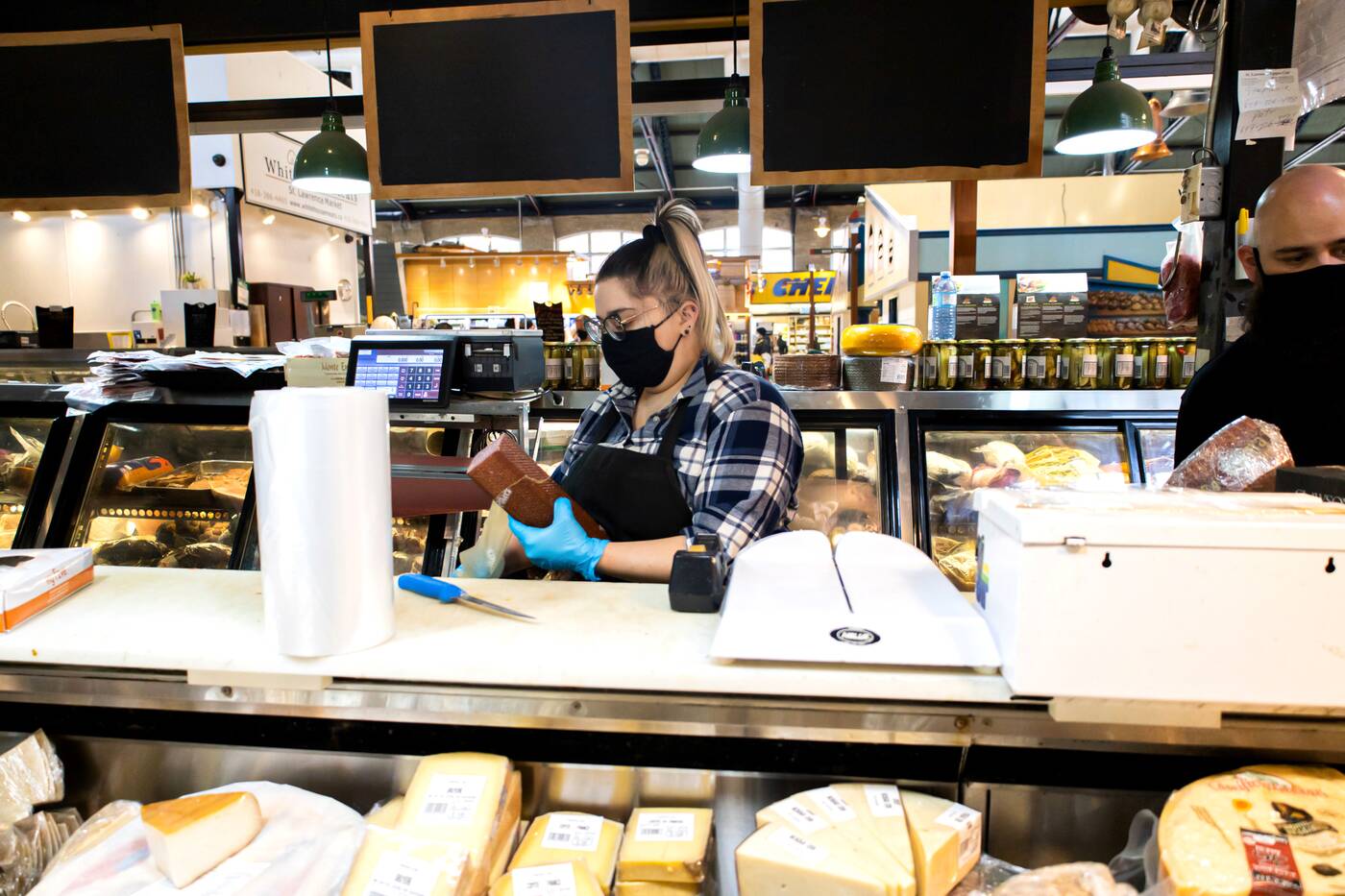 Eldest daughter and manager Katerina Gounalakis estimates her family became the third set of owners to run the deli when they took it over in the early 1990s. 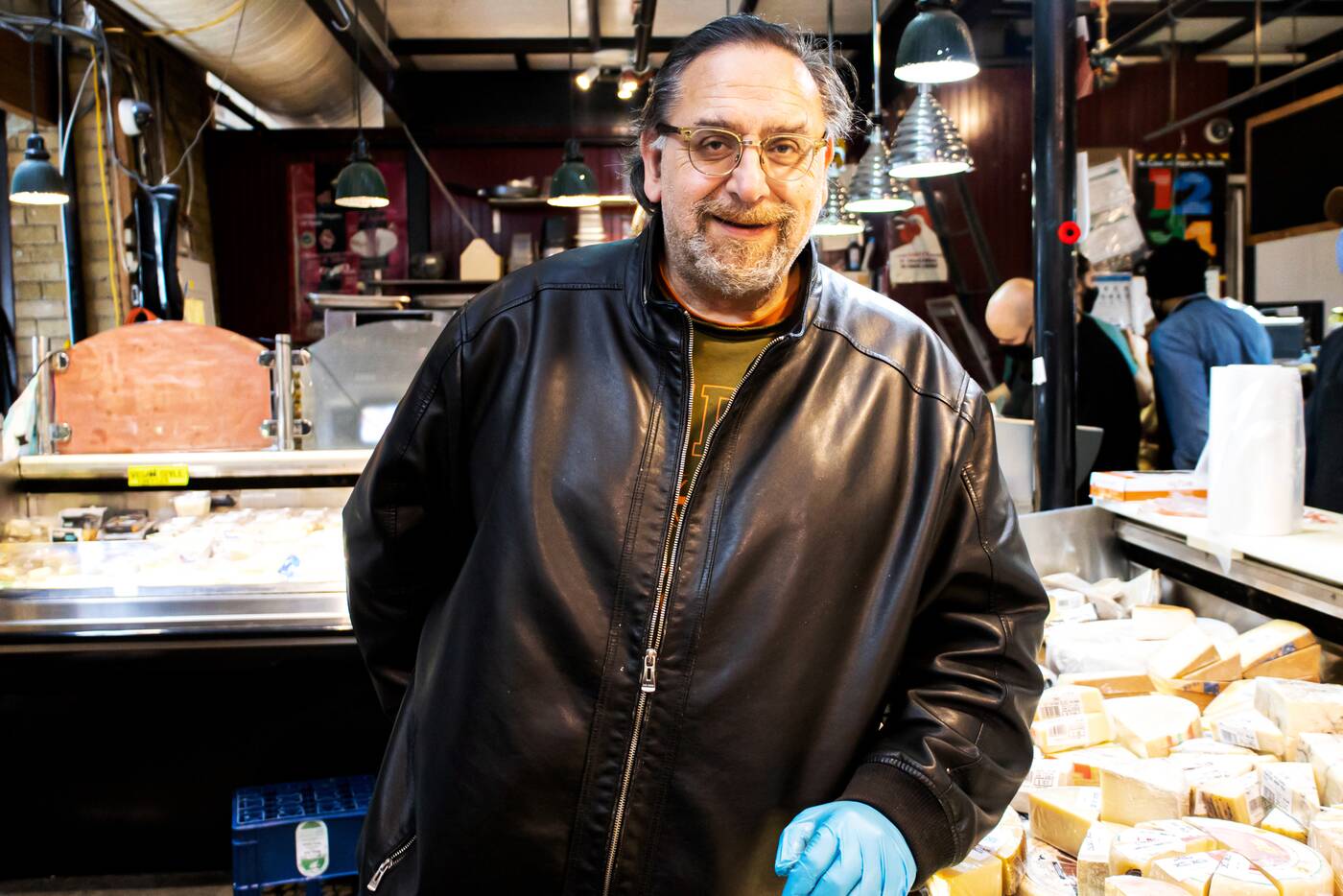 Her father Odysseas Gounalakis worked at the market in the 1980s part time while going to school, and since taking it over has made Scheffler's more multicultural. 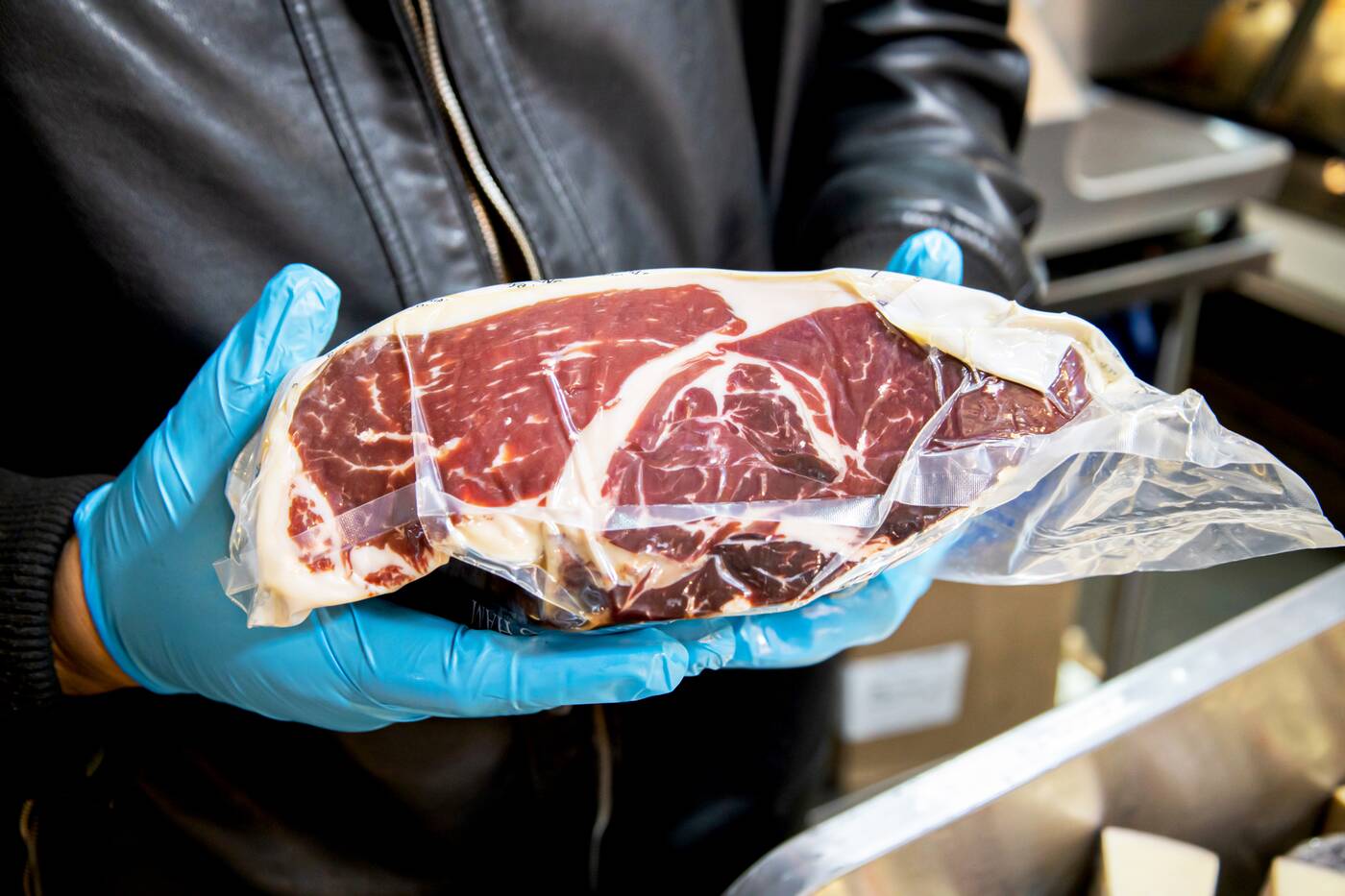 They now sell cured meats from around the world, and at points have had up to 11 kinds of prosciutto alone in stock. 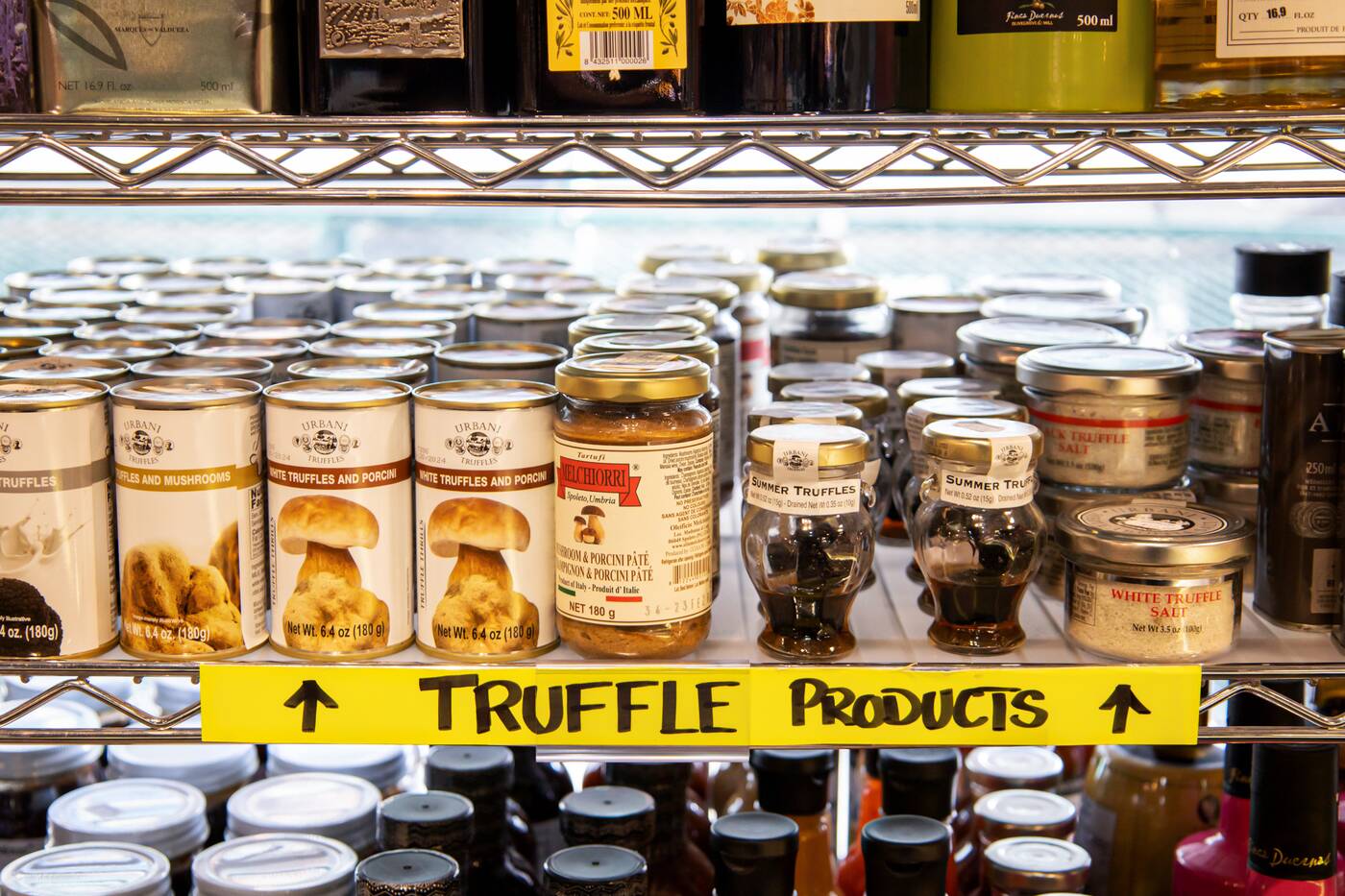 The Gounalakis family has made the store into what it is today, adding an olive and antipasto bar, cheese, and specialty groceries over the years. 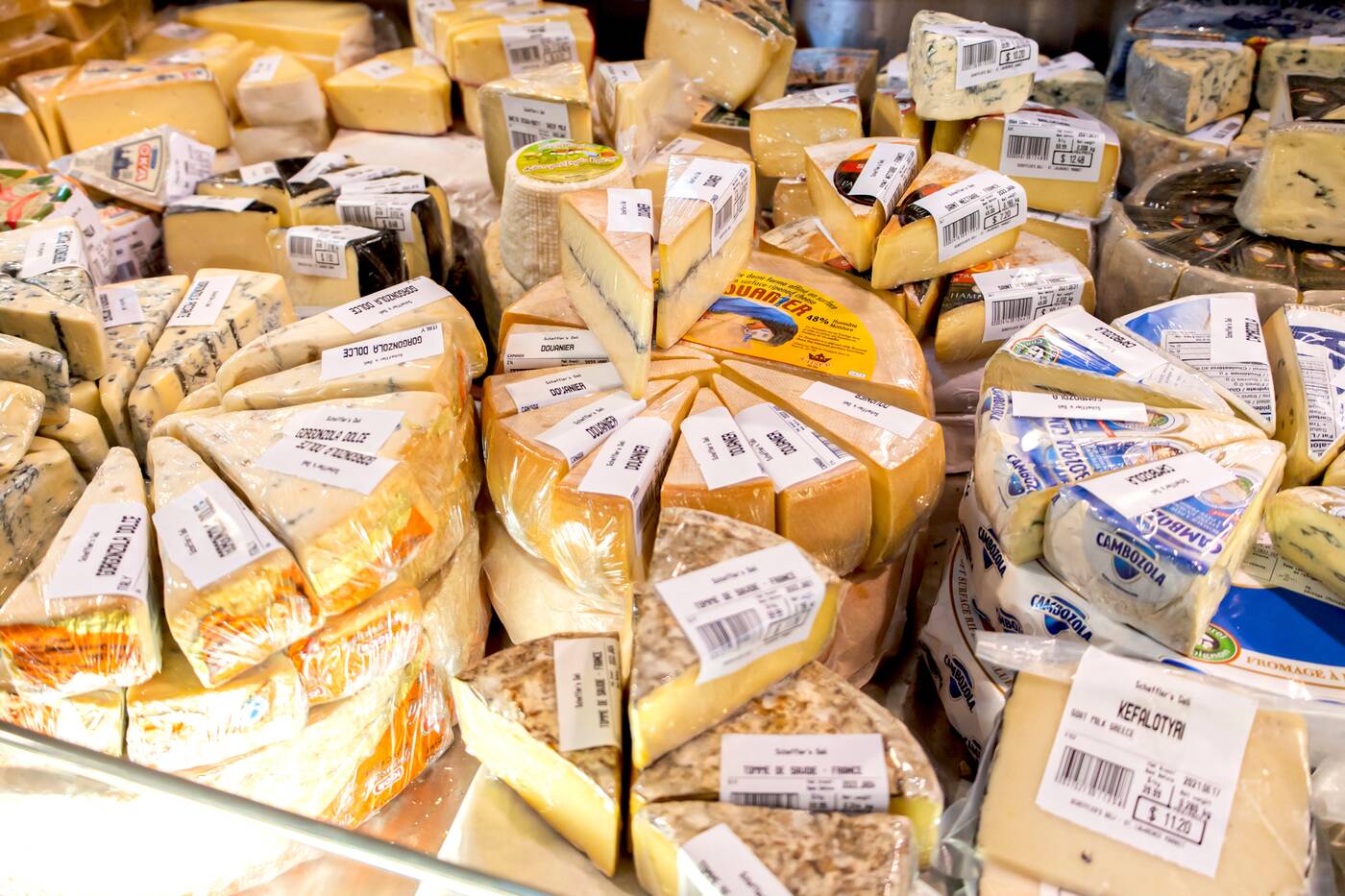 If you were looking for gourmet food products in Toronto 20 years ago, this is one place where you went to get them. 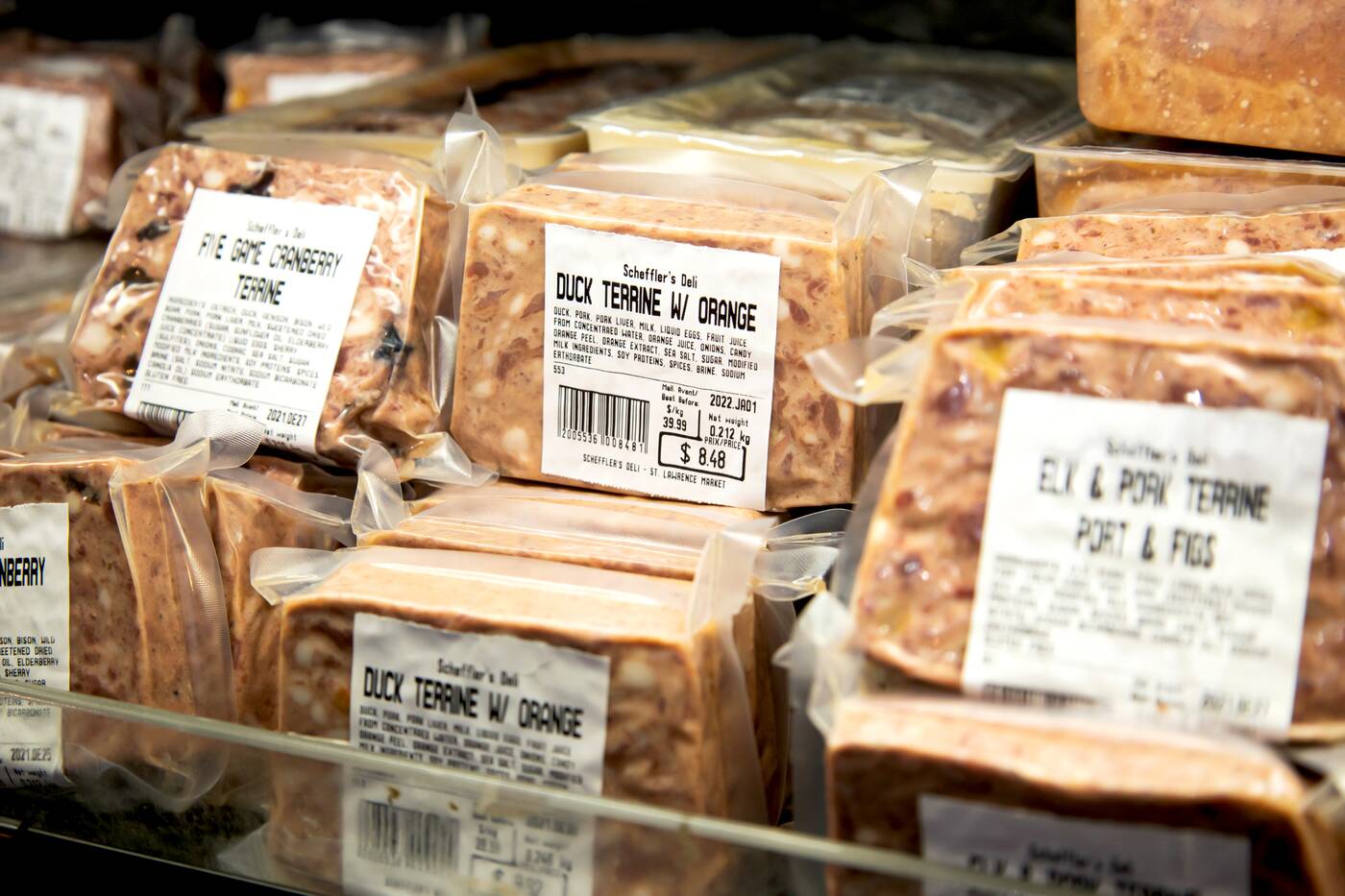 "I've heard quite frequently customers tell me, 'this recipe called for an ingredient I didn't know where to find, and I thought Scheffler's might have it,' and more often than not we did," Katerina Gounalakis tells blogTO. 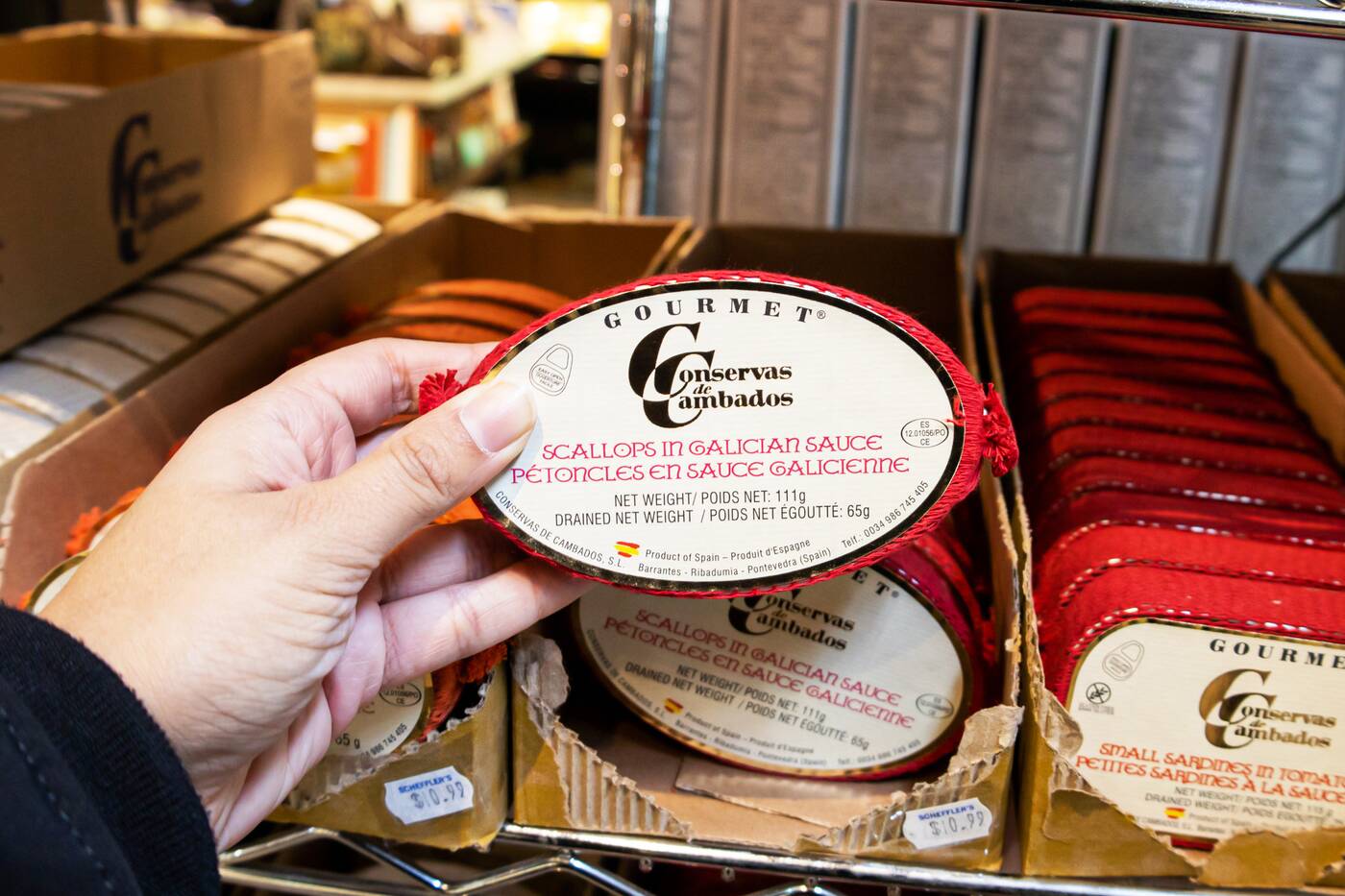 "Especially in the early 2000s when even things like aged balsamic and a variety of olive oils weren't as common in regular grocery stores like they are now." 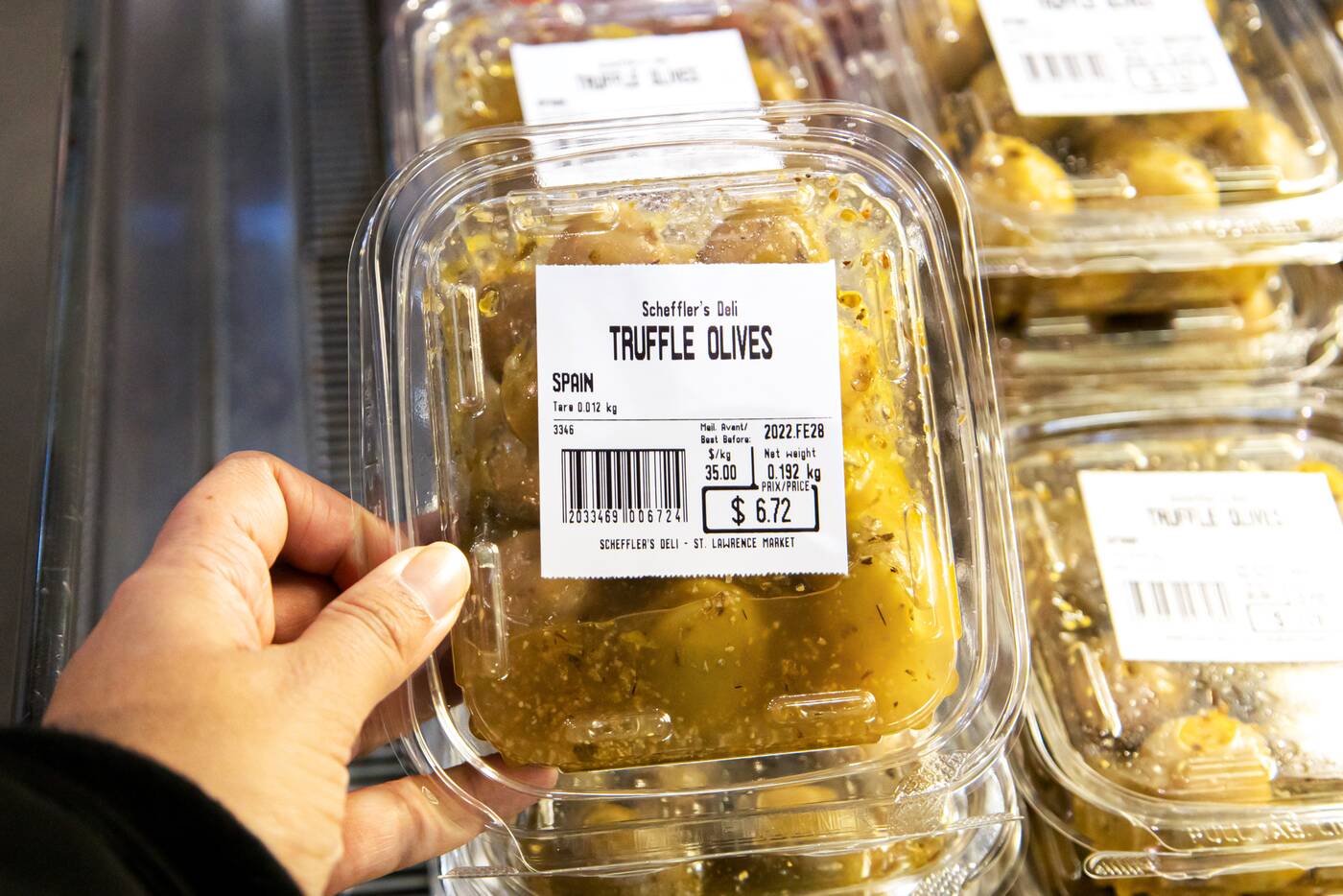 While they've gained a reputation for their imported products, they've also been thoughtful to keep a representation of local products on their shelves as well.

"We know what it's like to start small," says Gounalakis. 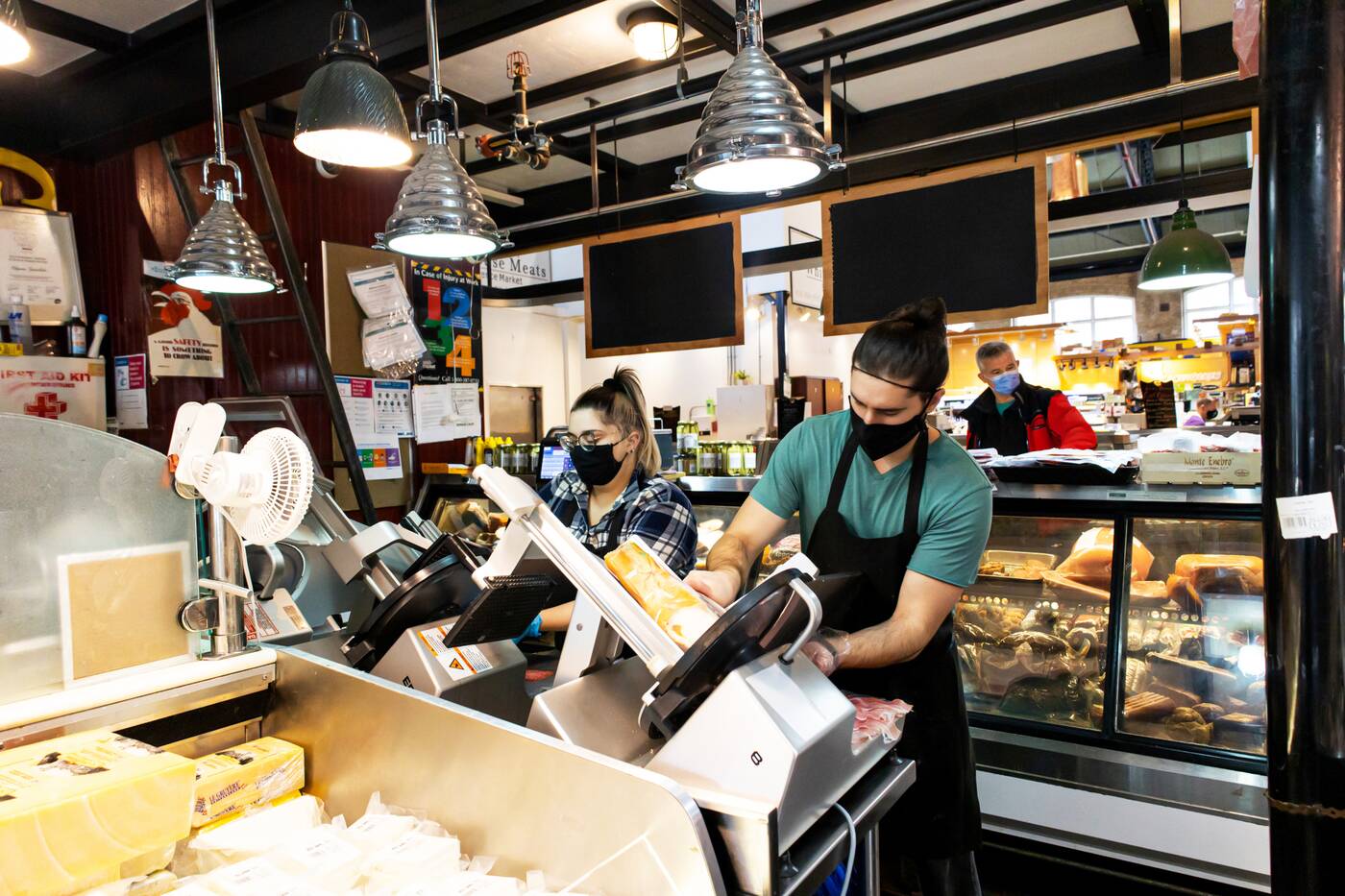 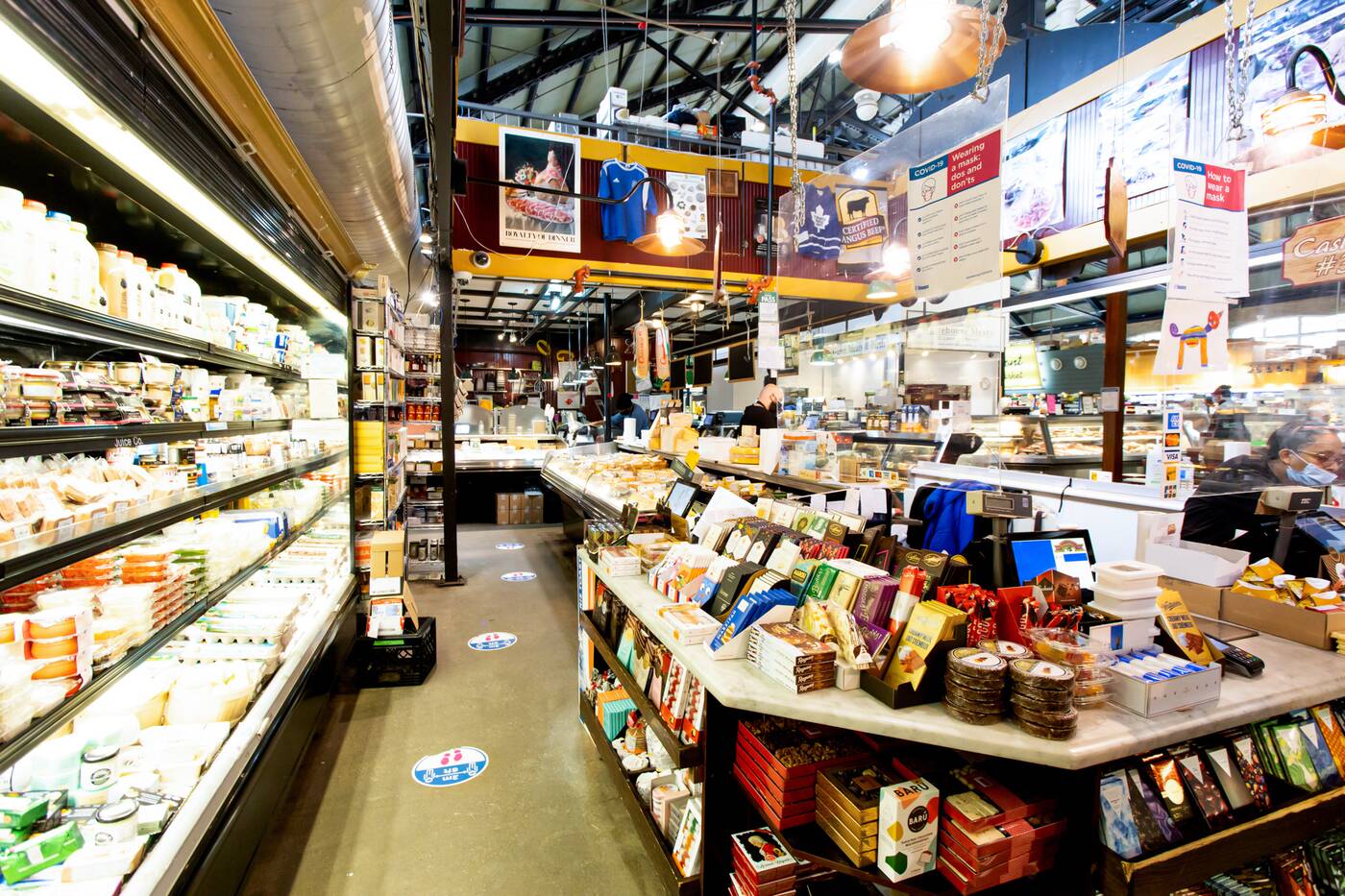 Supply chain issues have also affected the store's ability to get, say, all 11 of those kinds of prosciutto. 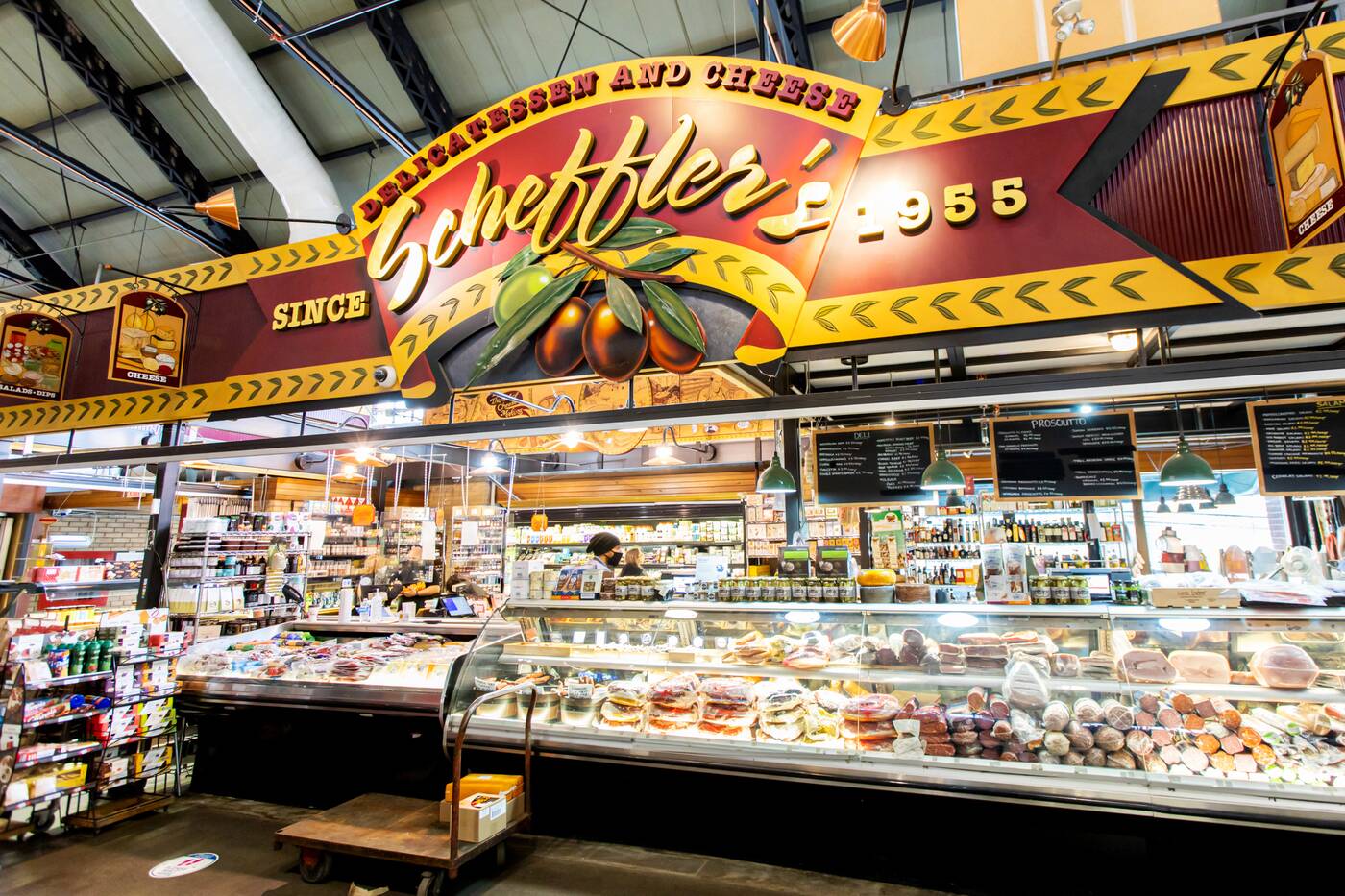 But Scheffler's is just happy they're still here themselves after all this time.

Scheffler's Deli can be found on the main level of St. Lawrence Market at 93 Front St. East.