There's one particular place a Toronto neighbourhood has been going to wet their whistles for over 20 years, and it's still standing strong

Done Right Inn, or as it's affectionately known, the Dunnie, has been owned and run by women since it first opened in late 1998. 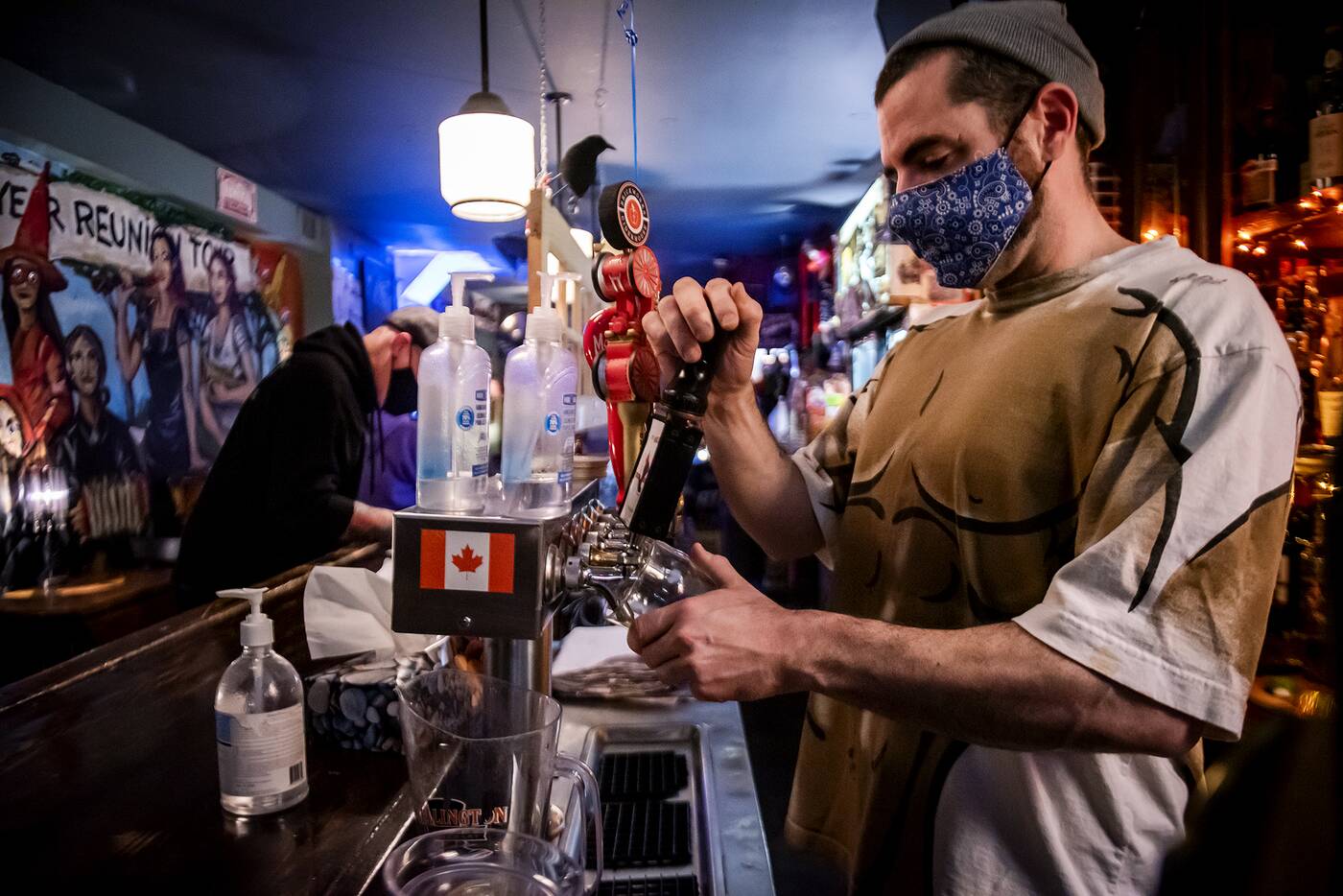 It was opened by Lisa Sevazlian when she was in her twenties, her friend Heather Dalgleish coming on as Manager just a couple years later and staying ever since to become part of what Sevazlian calls "the soul of the bar." Both basically raised their children at the bar. 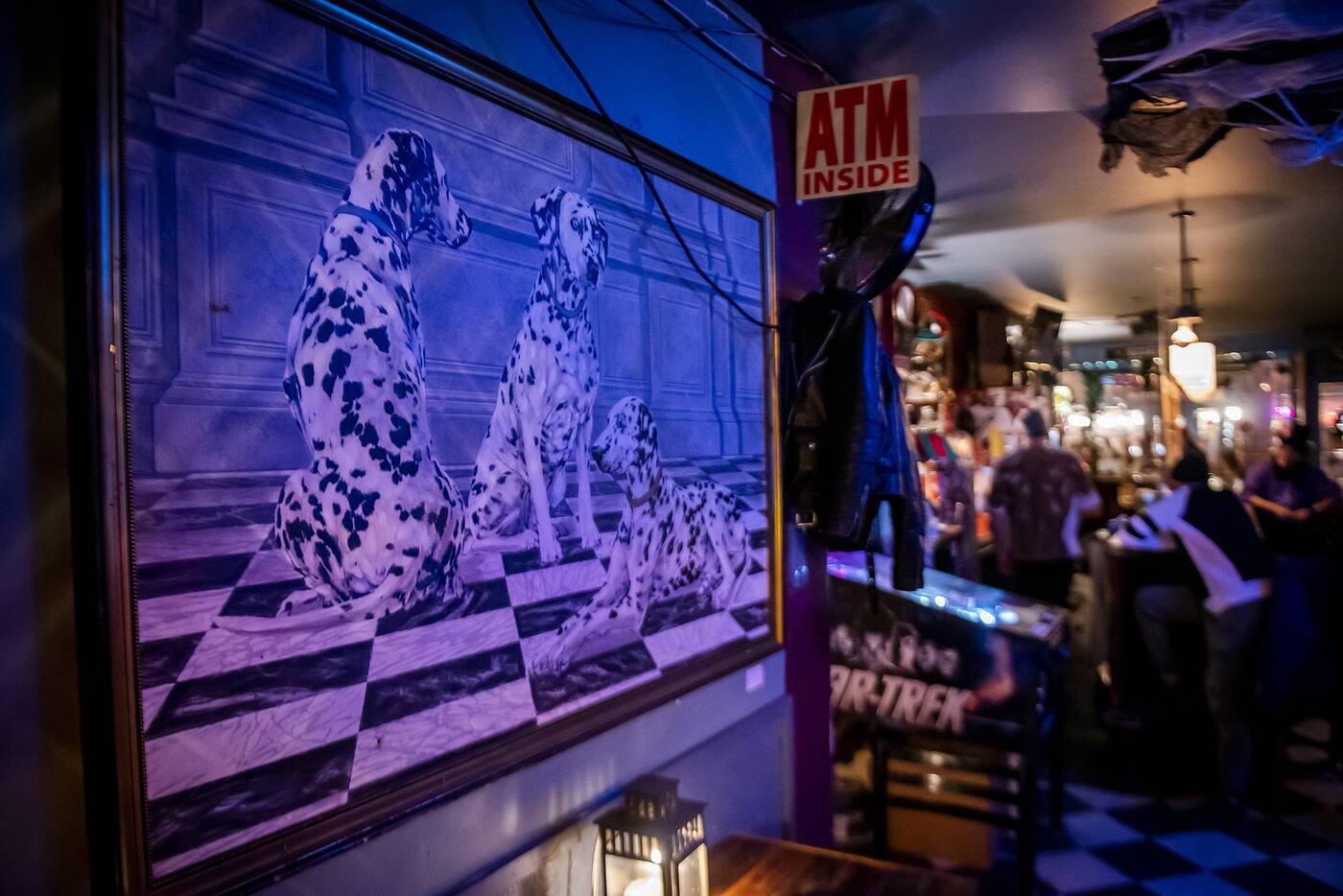 "As women owning and running the bar we've always make a point to have the Dunnie be a place welcoming to other women," Sevazlian tells blogTO.

"But we get all kinds in here. Professionals, other workers in hospitality, artists, film crews, straight, gay, queers, families, basically, Toronto." 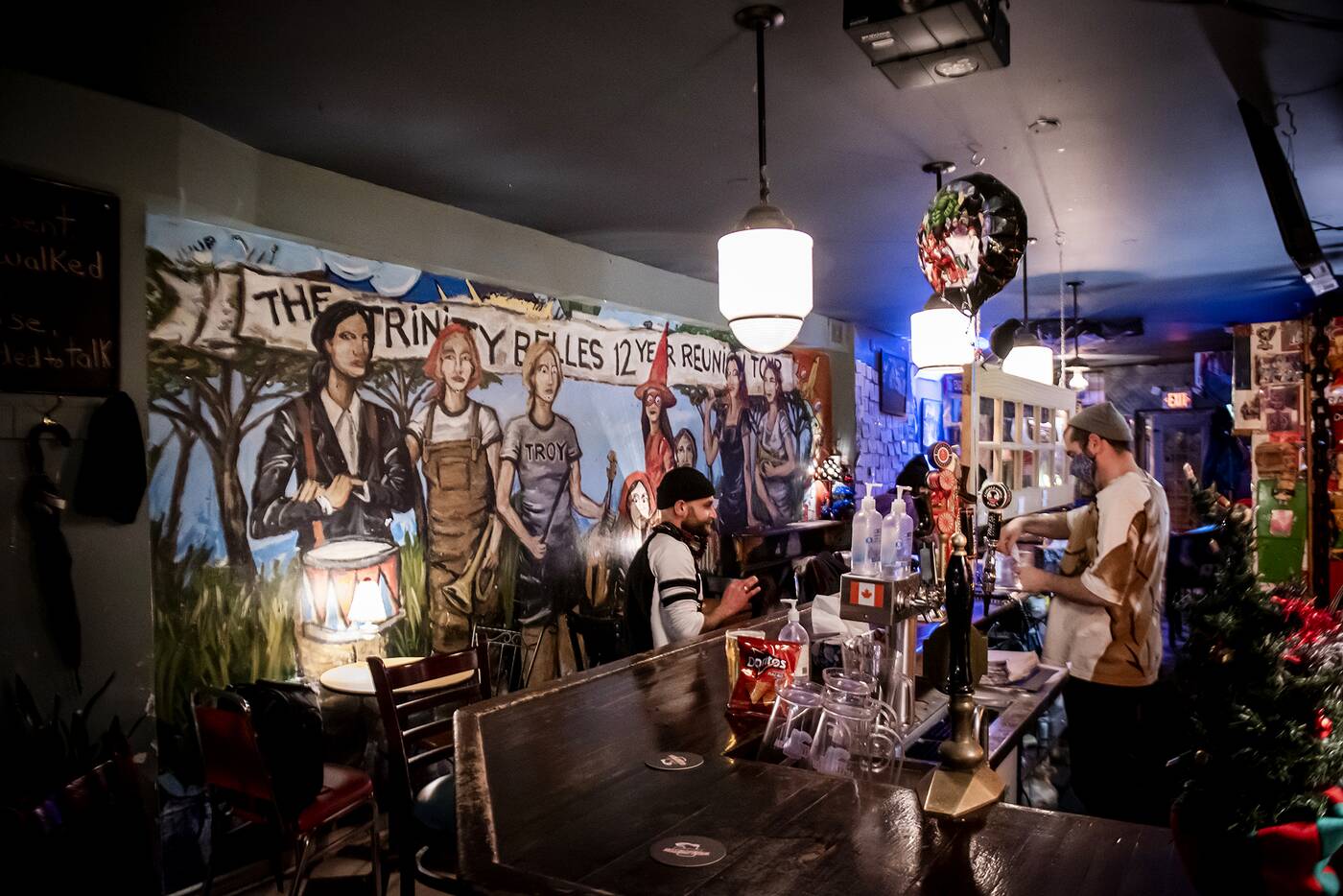 Sevazlian is one of those people who describes Toronto as "a city of neighbourhoods," and feels Done Right has a part to play in keeping that concept alive. 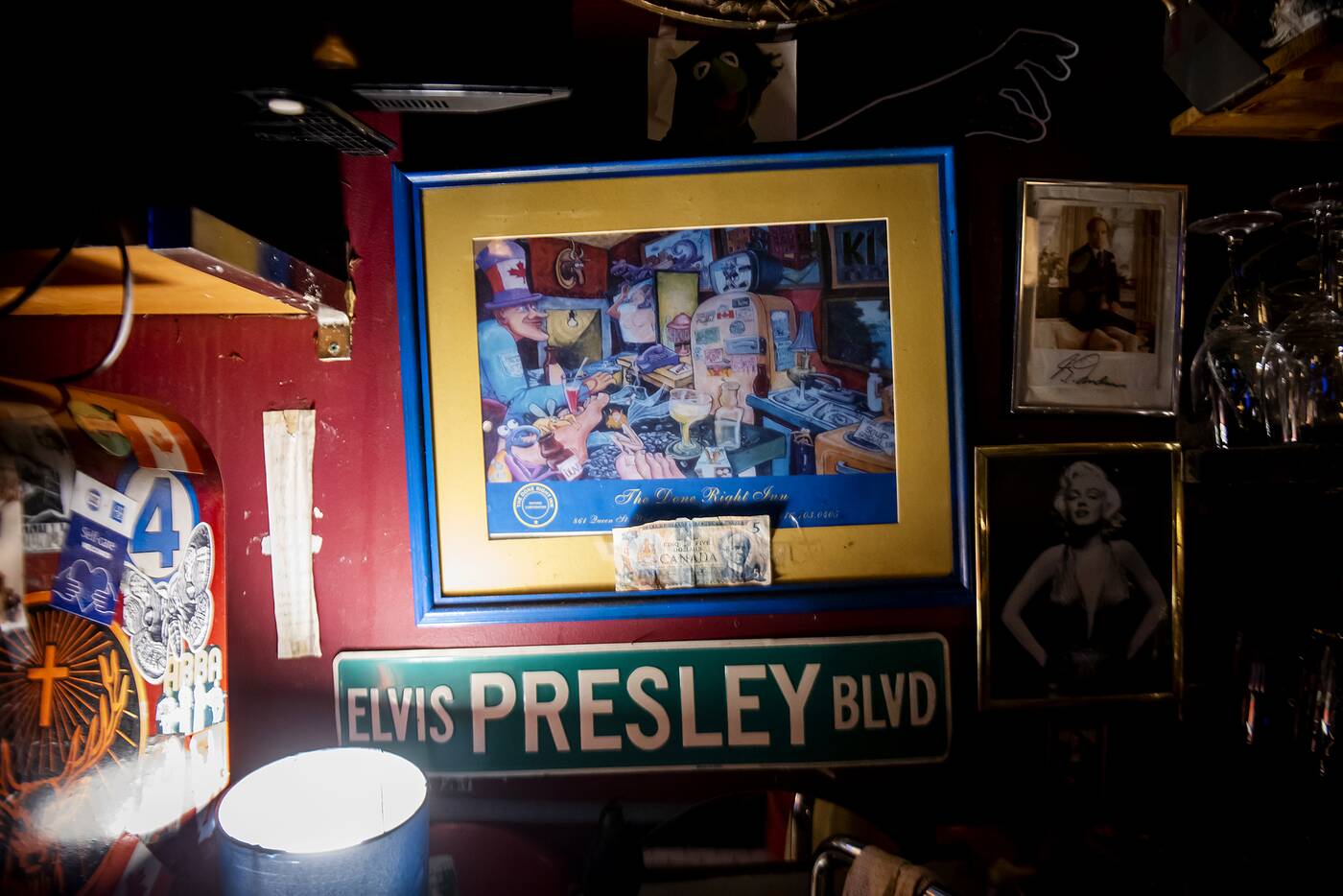 Back in those late 90s/early 200os days, Sevazlian describes the strip of Queen West from Bathurst extending into Parkdale as "a barren wasteland," though some classic spots like Squirly's had already opened up in the area, as well as some cutting edge restaurants like Noce. 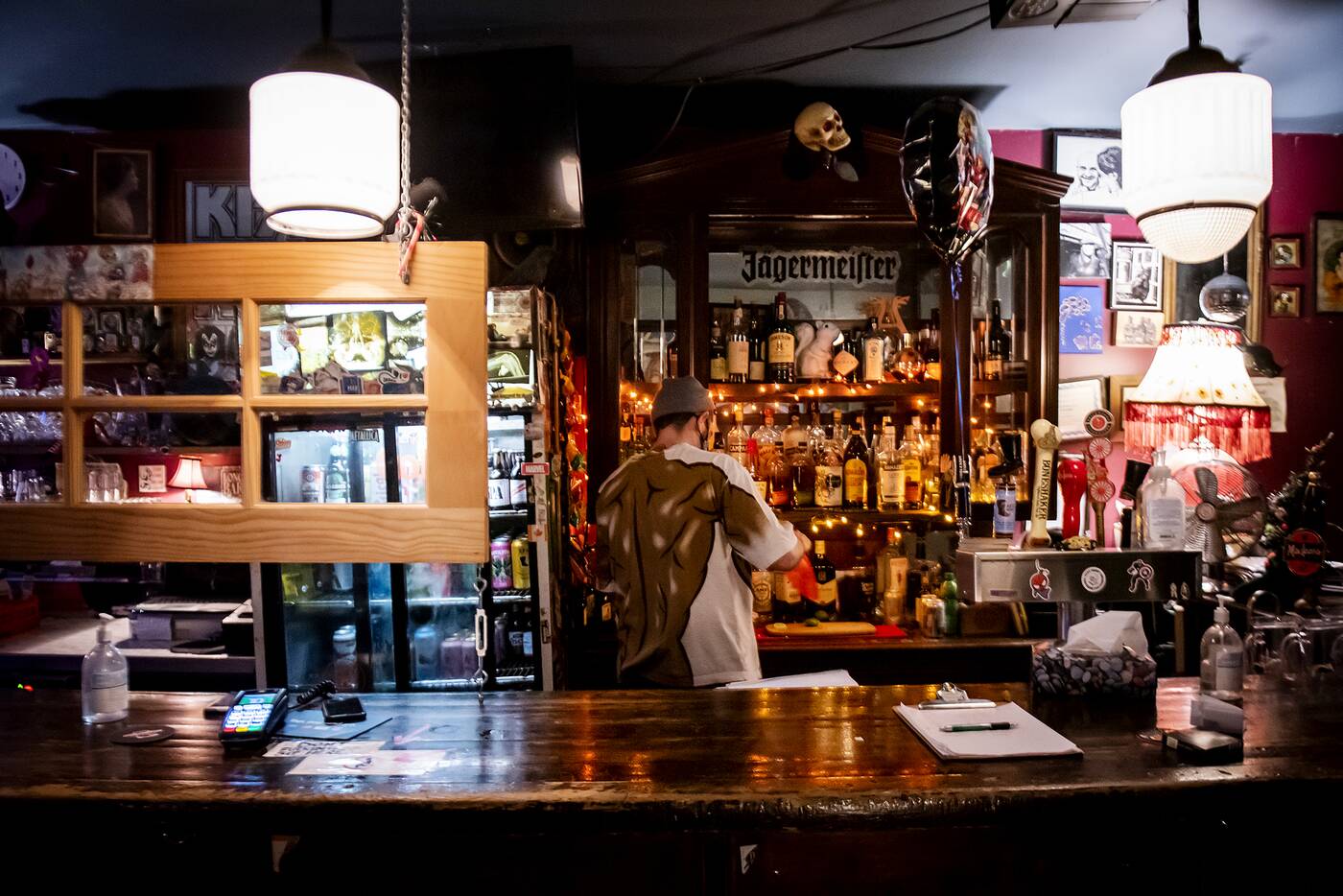 Other than that, it was mostly mom and pop shops, and according to Sevazlian, "lots of sex workers of every variety and some bikers in there too." 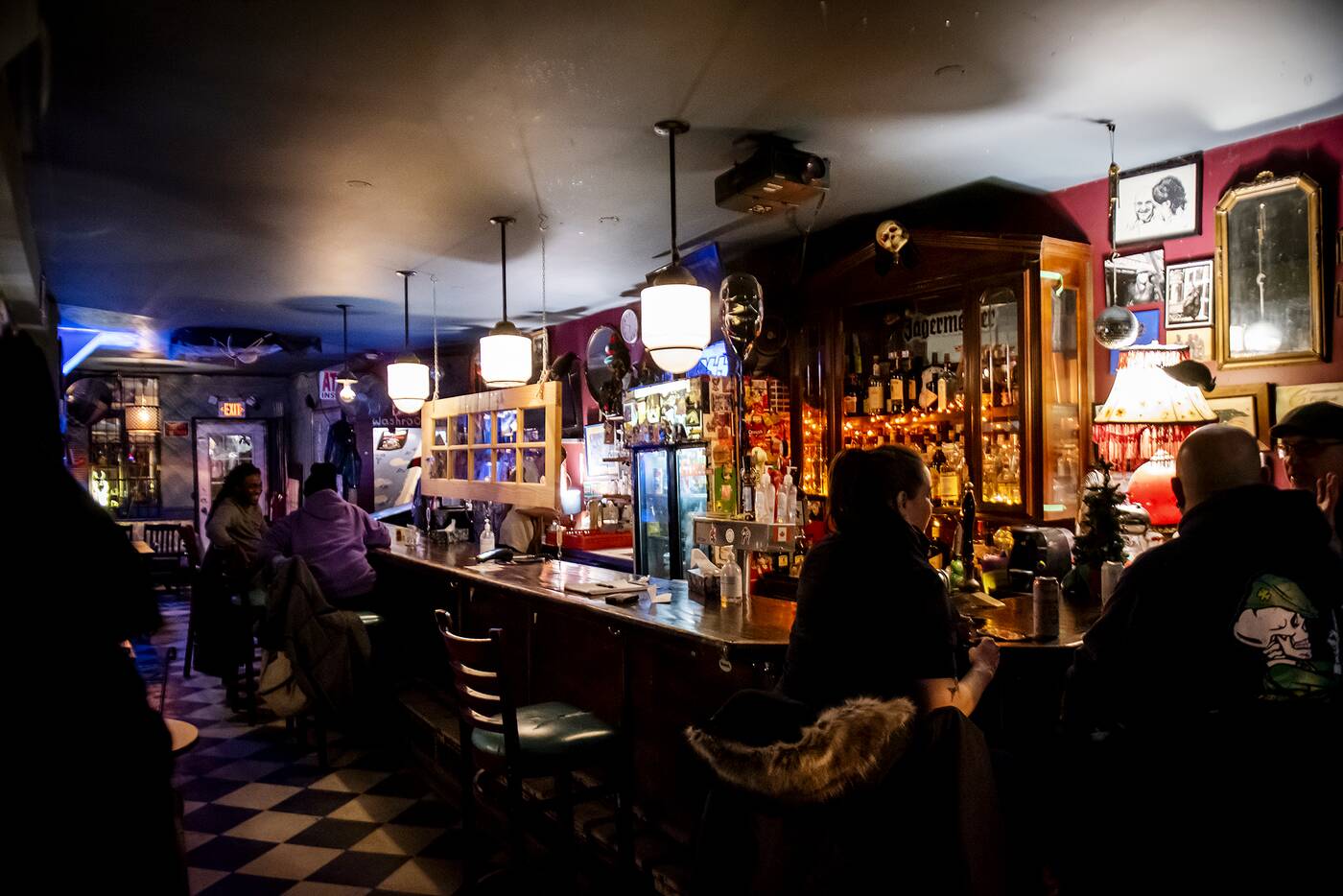 Step into Done Right Inn, and you'll feel like you're stealing away back to that era: though West Queen West has become more gentrified over the past two decades, the Dunnie has tried to preserve its original spirit. 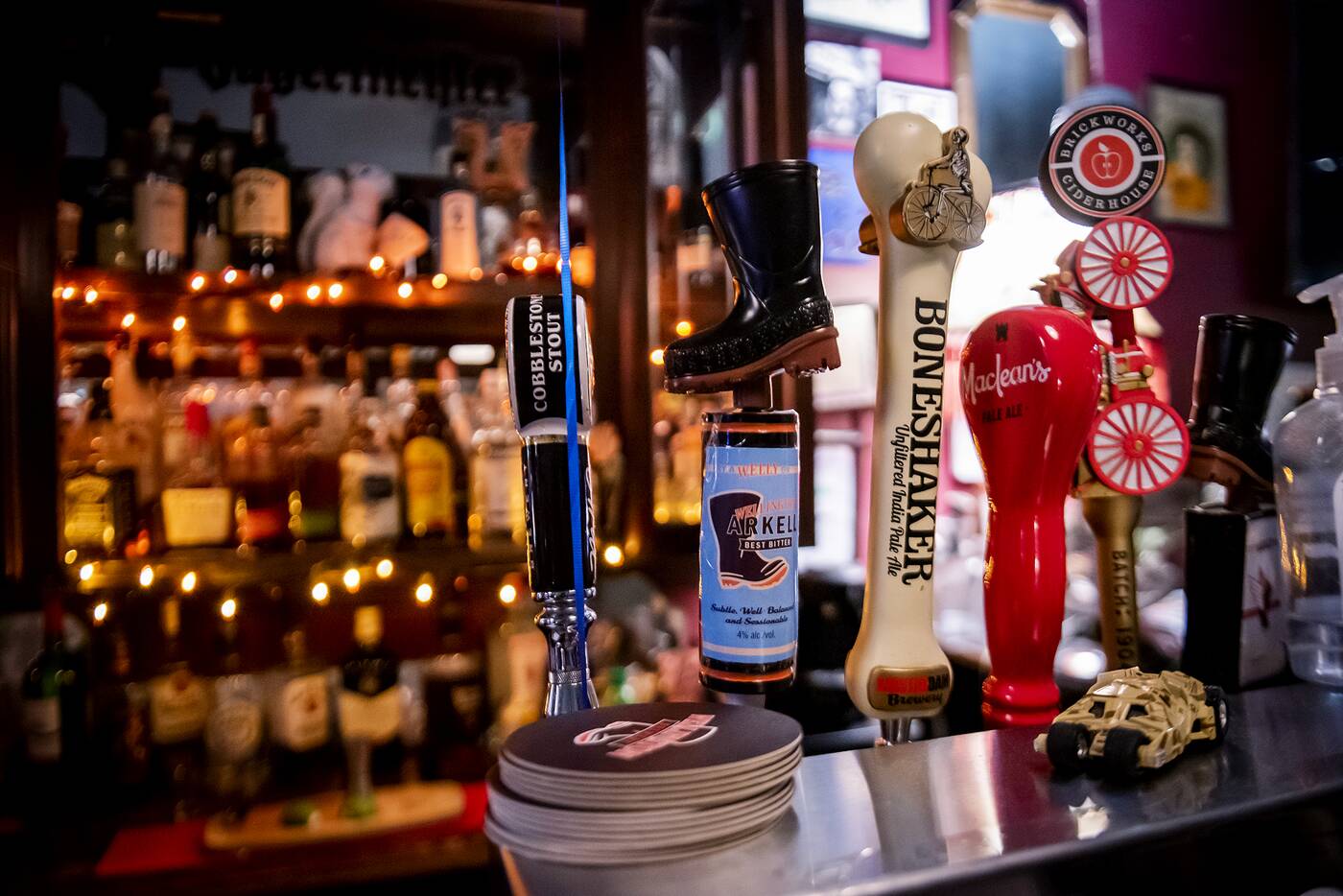 "We don't encourage fancy drinks but do them when the mood strikes," says Sevazlian. "We carry quality scotches beside local draft and cheap domestics, with options for the non-beer and non-alcoholic crowd." 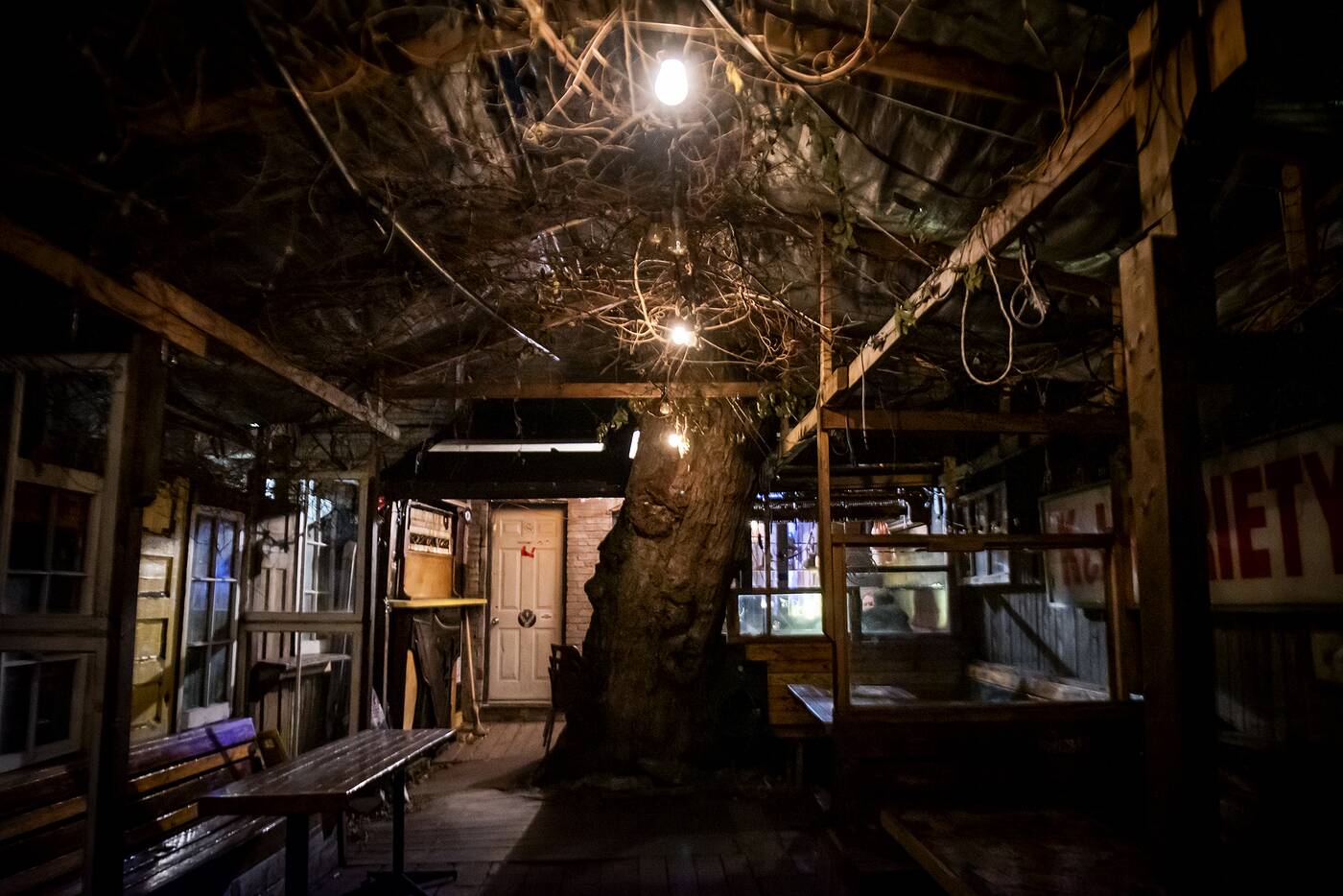 Another thing that's been preserved over the past 20 years is a massive tree shading a legendary back patio, which was actually part of the original reason Sevazlian selected the location. 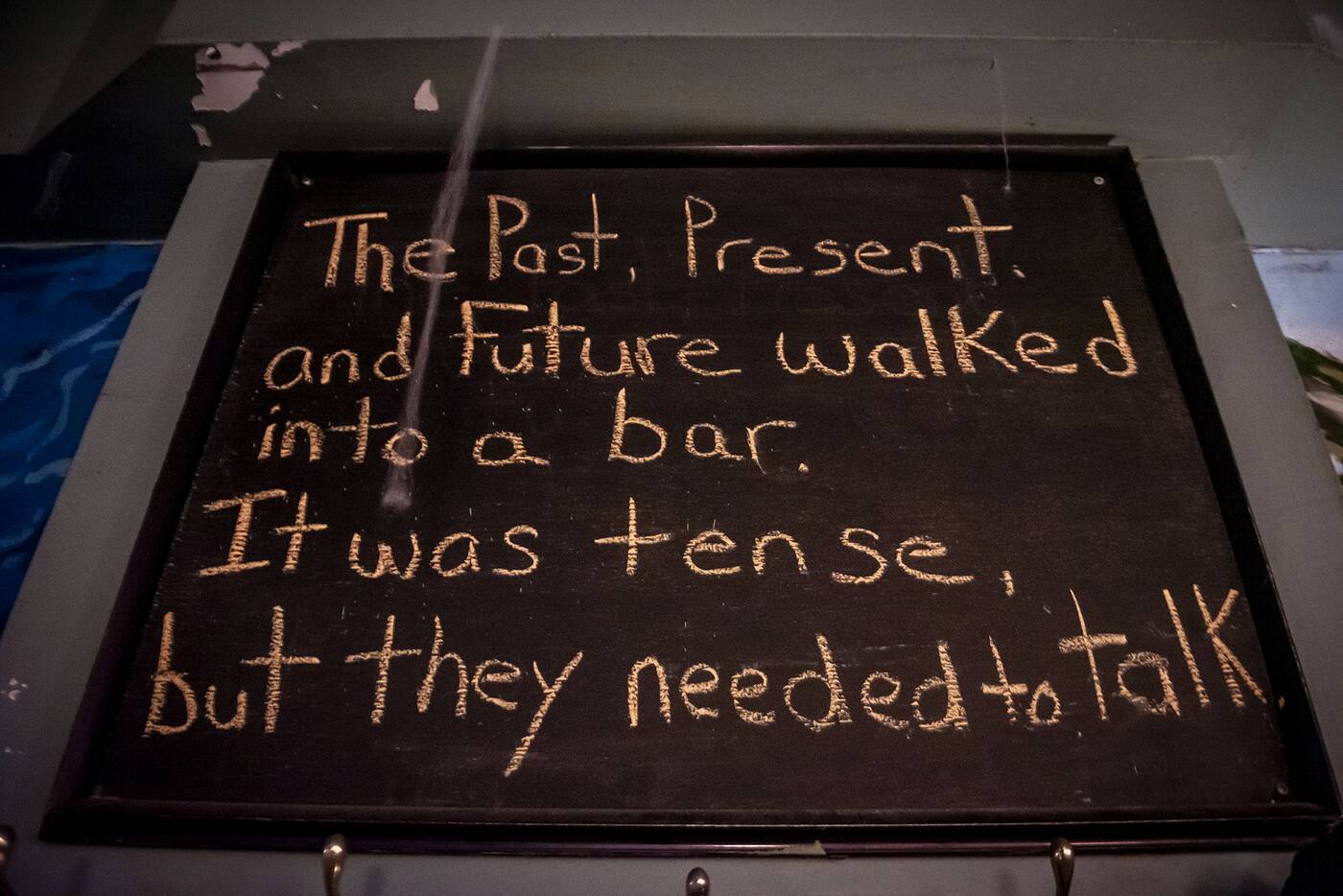 However, though she's tried to keep prices low as they always have been, it's tough when her costs increased tenfold. 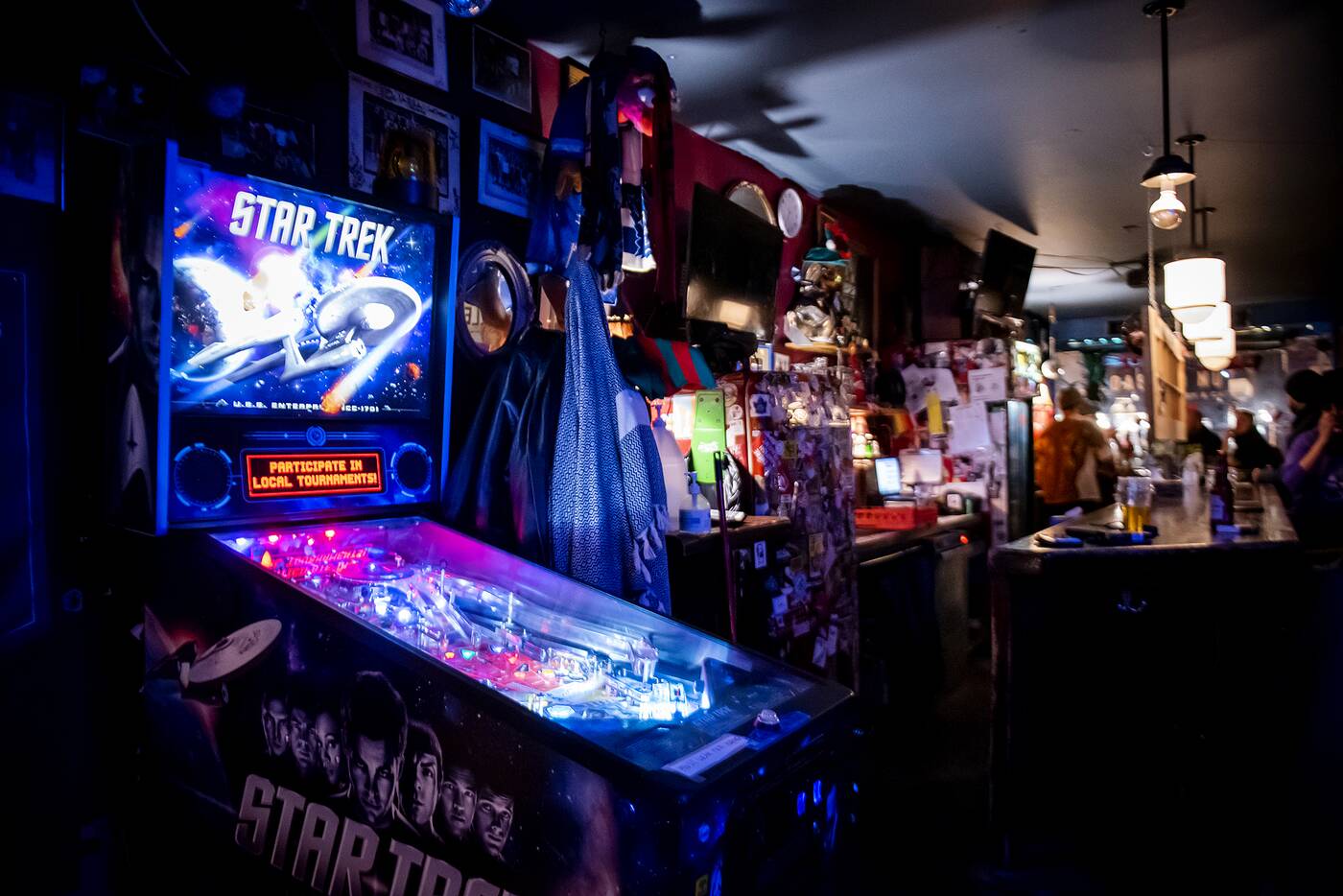 "It's getting harder to keep the prices down with rent rising to unbelievable levels," says Sevazlian. "Property tax through the roof, my costs are 10 times at minimum what they were when I first opened over 20 years ago." 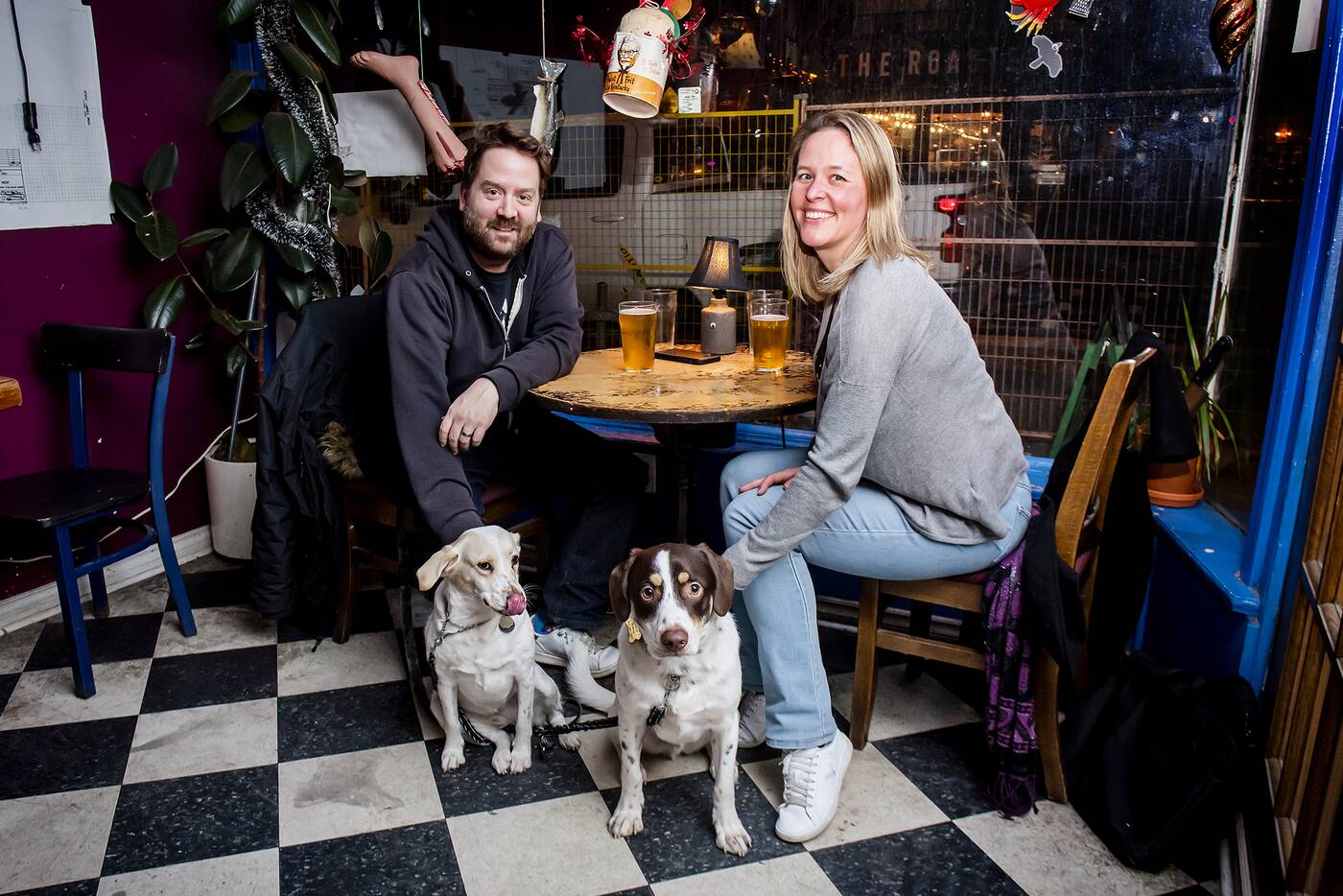 They haven't been around for 20 years because they weren't able to adapt, however, the bar relying on bringing in new people who have never heard of the place before to survive. 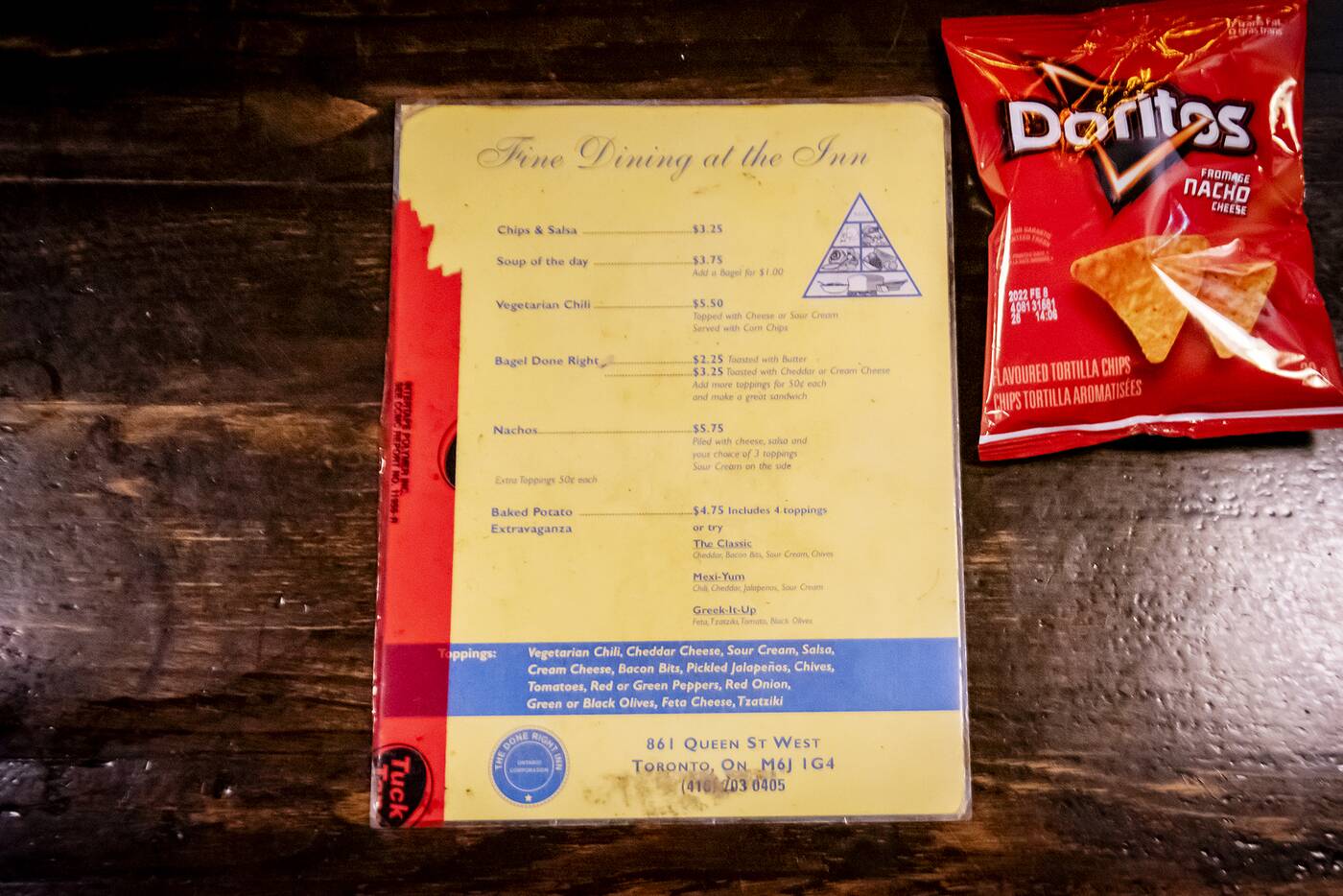 Done Right Inn was also able to survive through last winter by pivoting to offer takeout food and hot drinks to go, and it's going to take a lot more than lockdowns to shut them down. 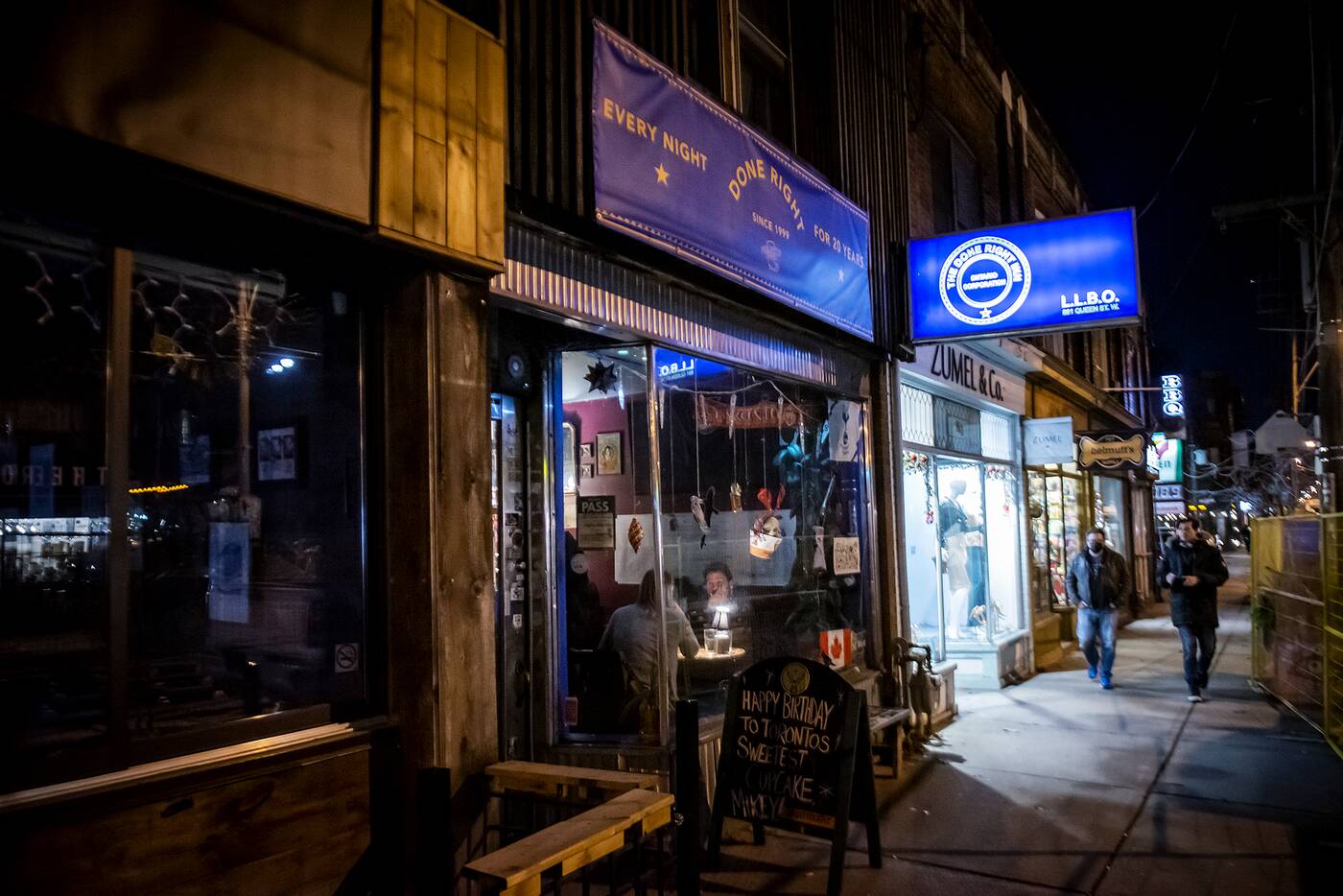 "The  Done Right expects to keep on keeping on as long as possible," says Sevazlian.