A bungalow in Scarborough has a secret: it's hiding a home brewer who's won awards with his beer.

Though David Chang-Sang first experimented with home brewing back in the 1990s, it wasn't until 2018 that he started working on Chang-Sang Estates Brewery. 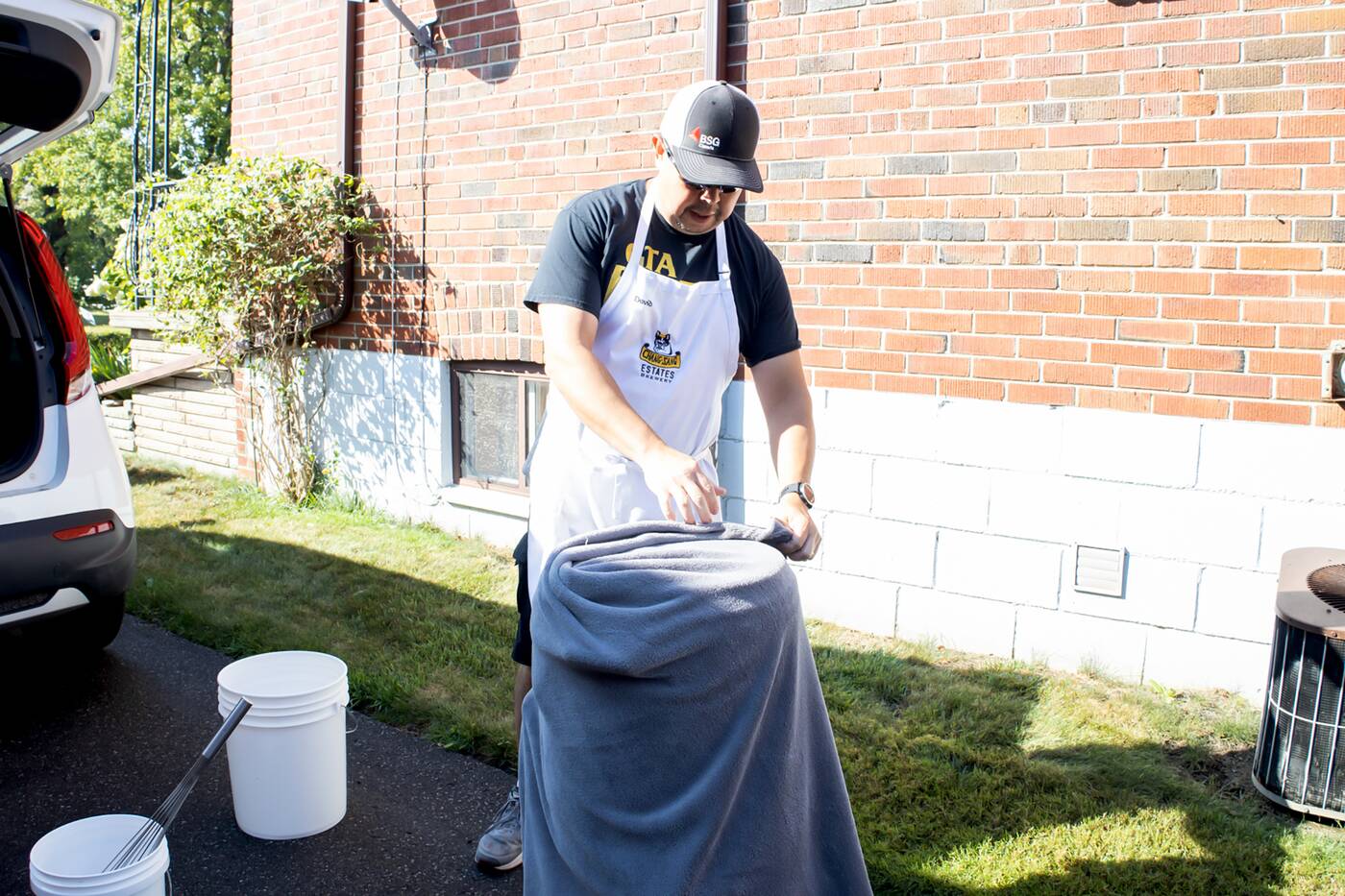 Even the name itself is something of a secret handshake, shrouded in an inside joke. 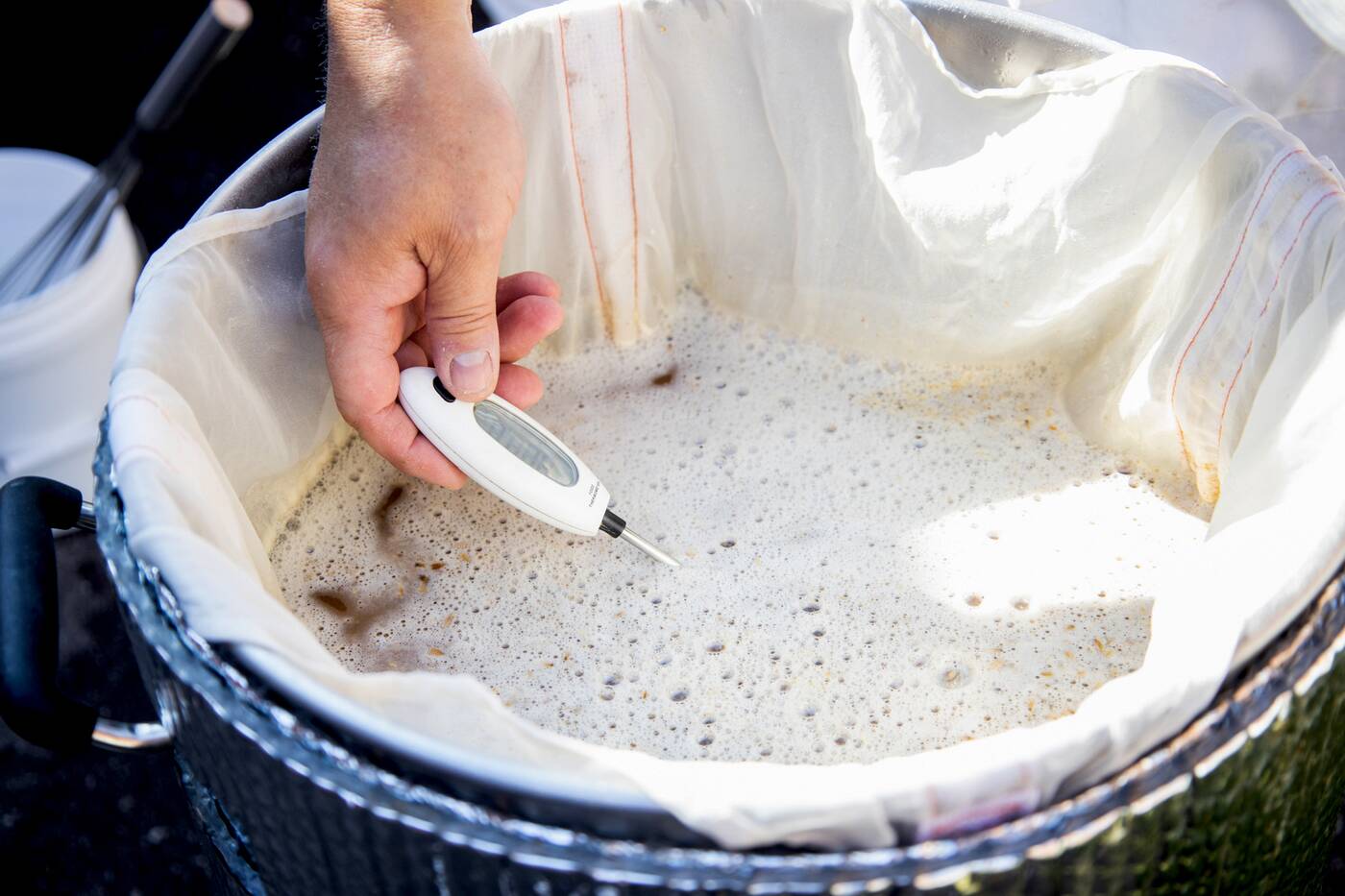 "I had a friend who would call his small bungalow in Scarborough his 'Estate,'" Chang-Sang tells blogTO.

"I thought that since I still live in Scarborough and in a little 1950s bungalow, it would be hilarious to call the brewery Chang-Sang Estates Brewery since I also joke about my home being Chang-Sang Estates." 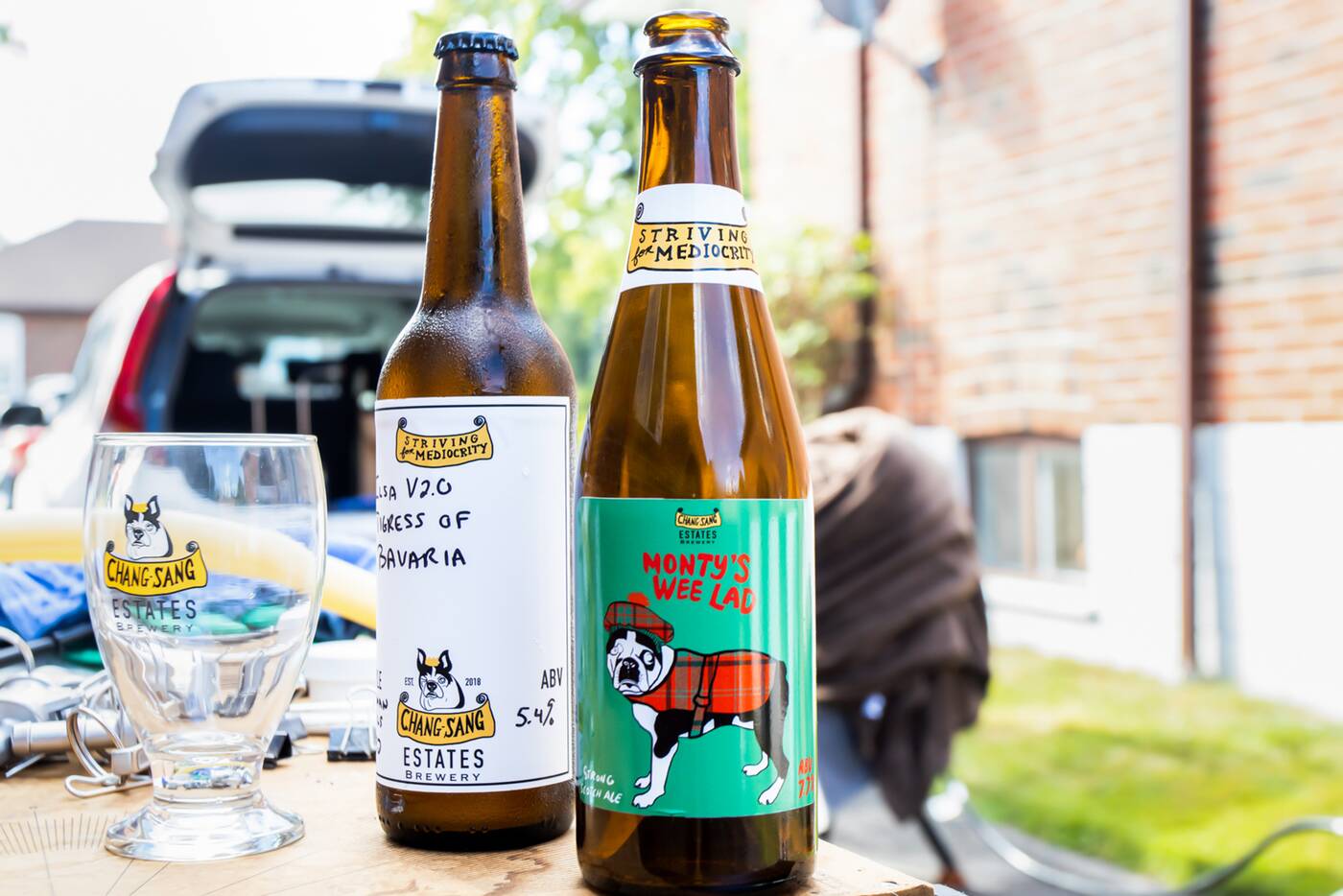 He first became obsessed with the concept of home brewing in his 20s as a beer lover who was intrigued by the TVO series Homebrew hosted by Charles Papazian, author of The Complete Joy of Homebrewing. 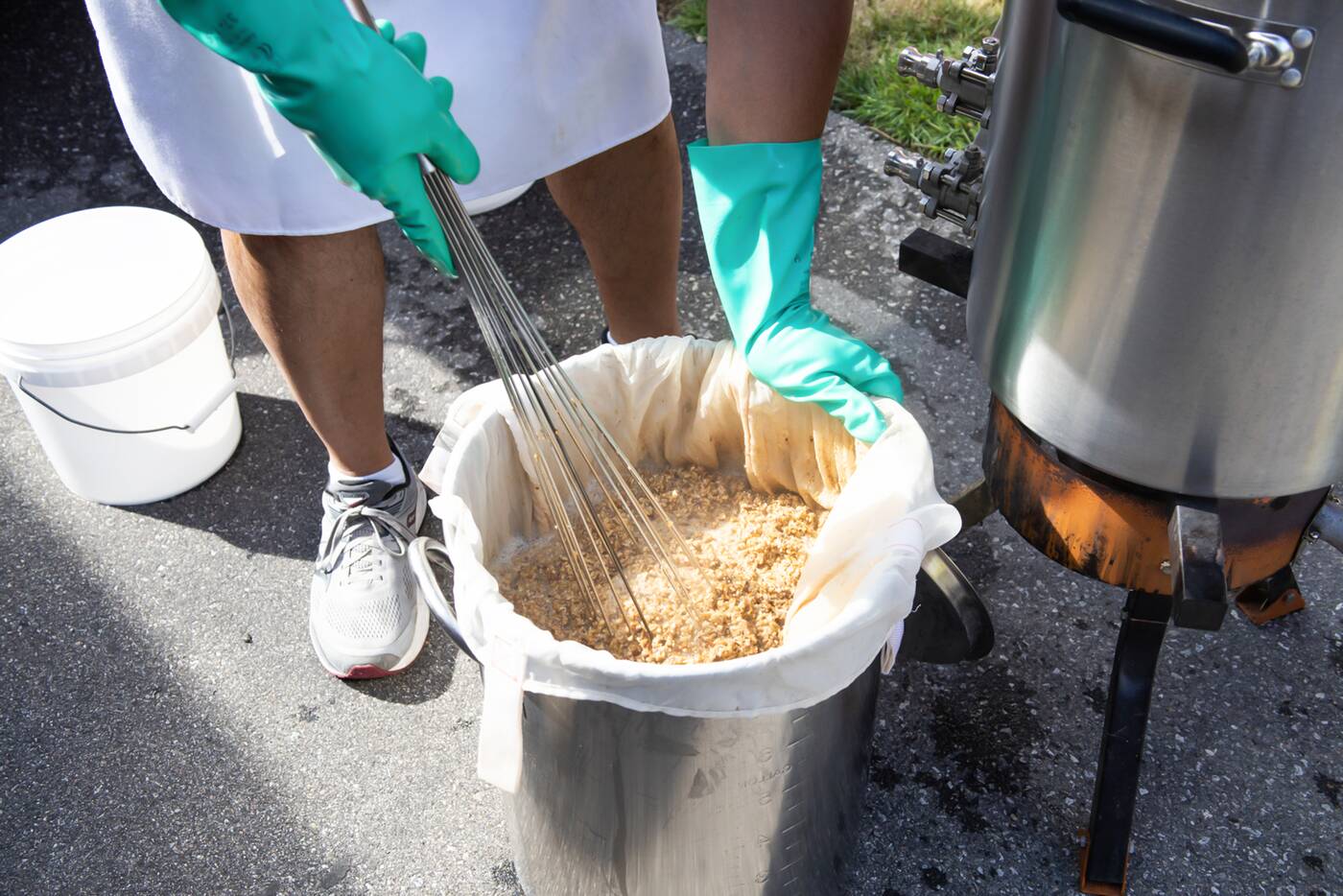 "Much of the beer I made back then tasted like it was, exactly, a home brew," says Chang-Sang. "I stopped brewing about two years into my initial foray and didn't pick it up again until 2018." 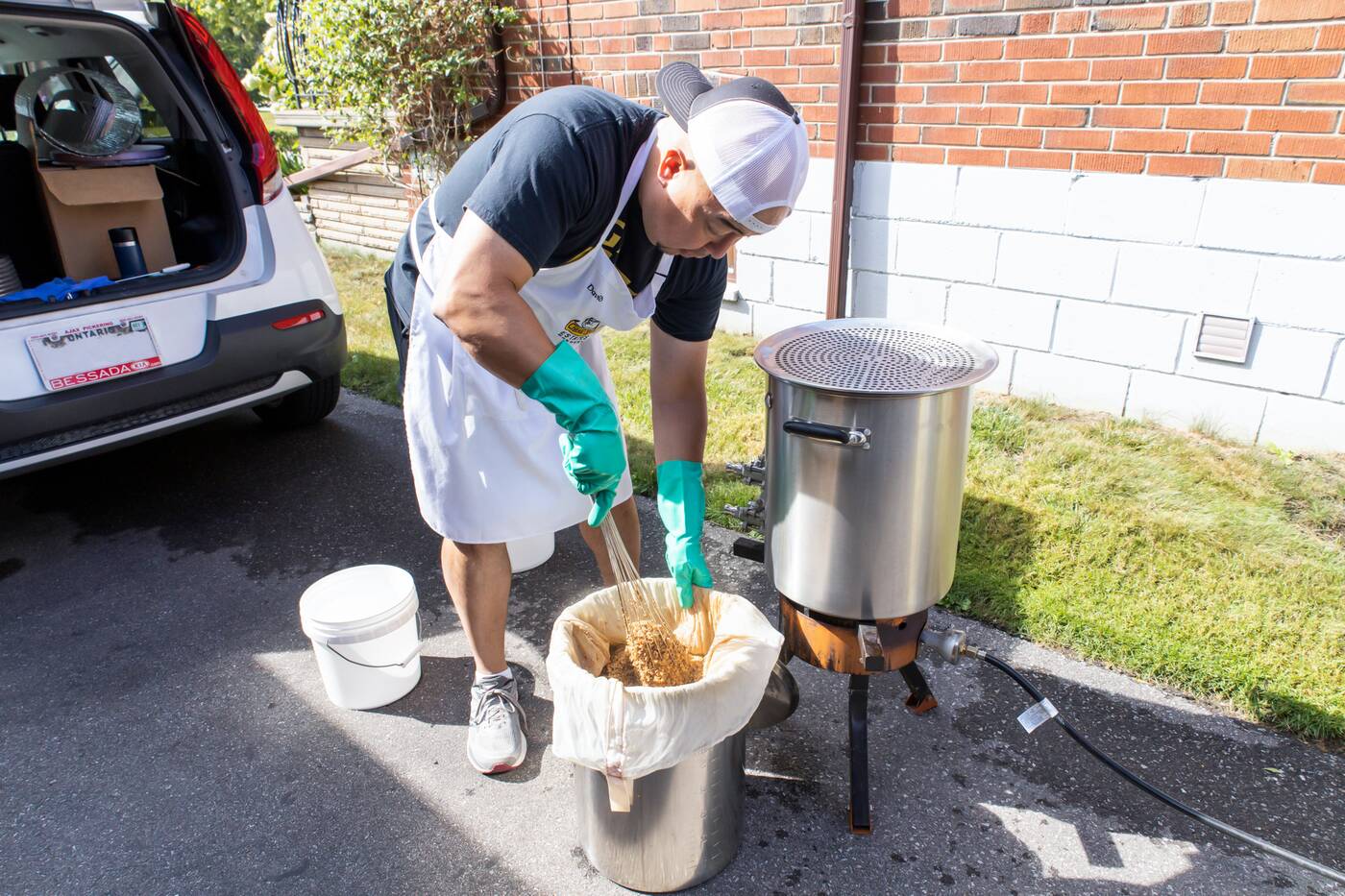 By that time, much had changed: the availability of different ingredients, malted barley from producers around the world, liquid yeast strains and entirely new varieties of hops. 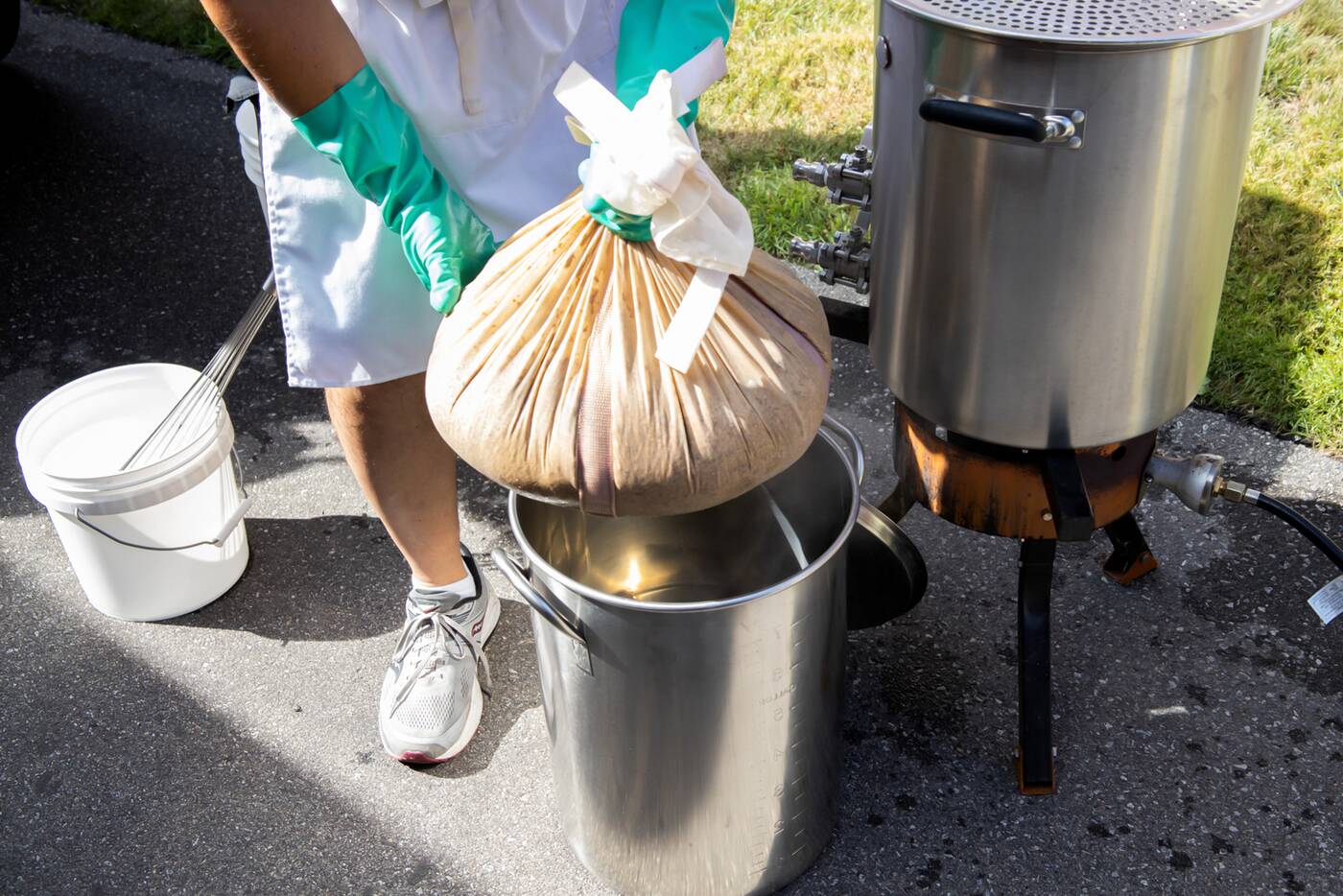 "When I had first started home brewing there was no internet and I was basically on my own other than local shop owners who may or may not be able to guide someone along," says Chang-Sang.

"With the help of GTA Brews, Toronto's local homebrew club, it was so easy to now create beer that was, in my opinion, almost indistinguishable, and sometimes even better than, commercial big brewery examples. I was hooked." 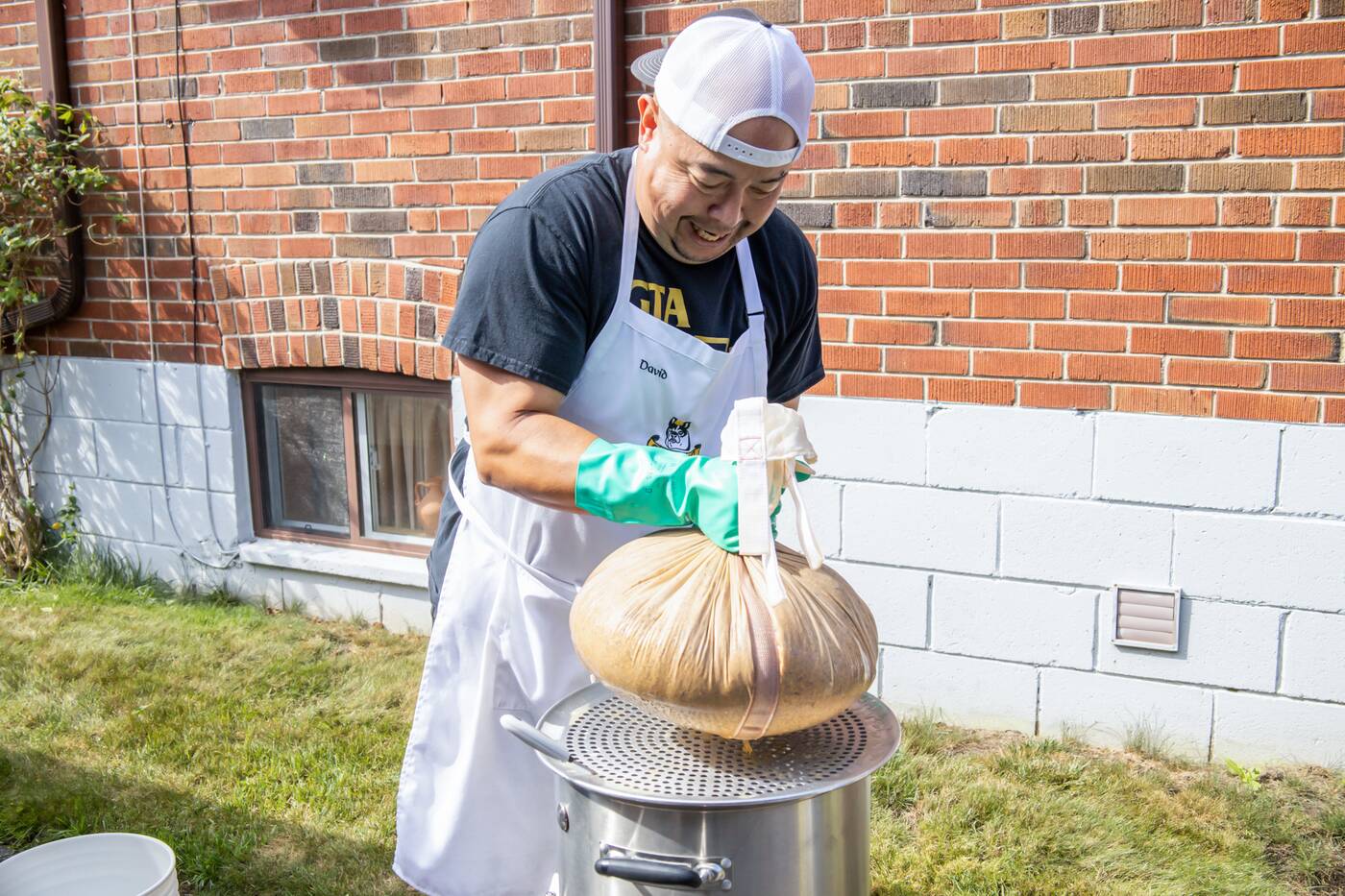 He's risen through the ranks of the club to recently clinch Best of Show in their summer competition with a German doppelbock that beat out 138 other entries. 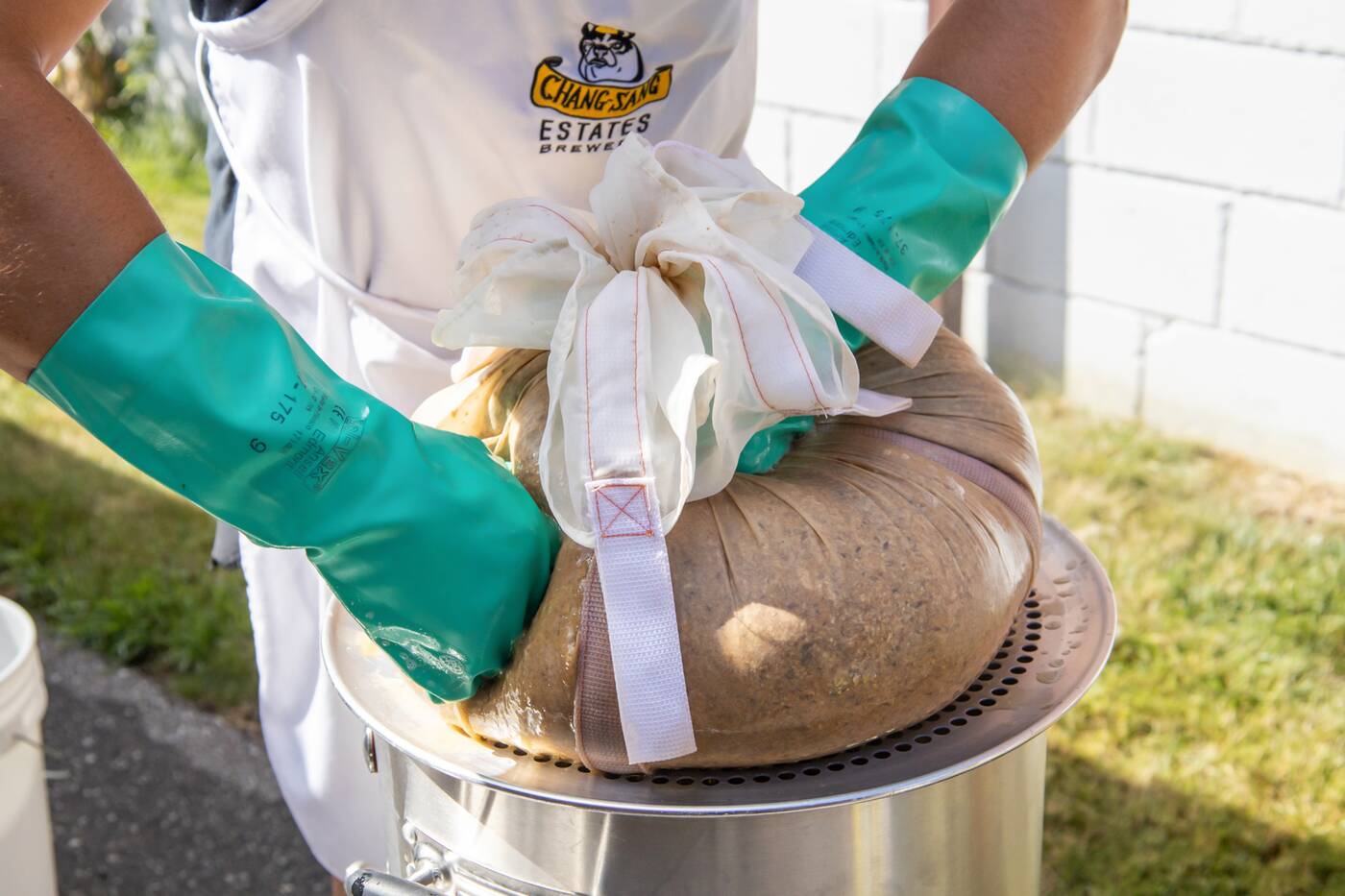 Chang-Sang has no formal brewing experience, and only brews on a small scale in batches of 19 litres or five gallons. 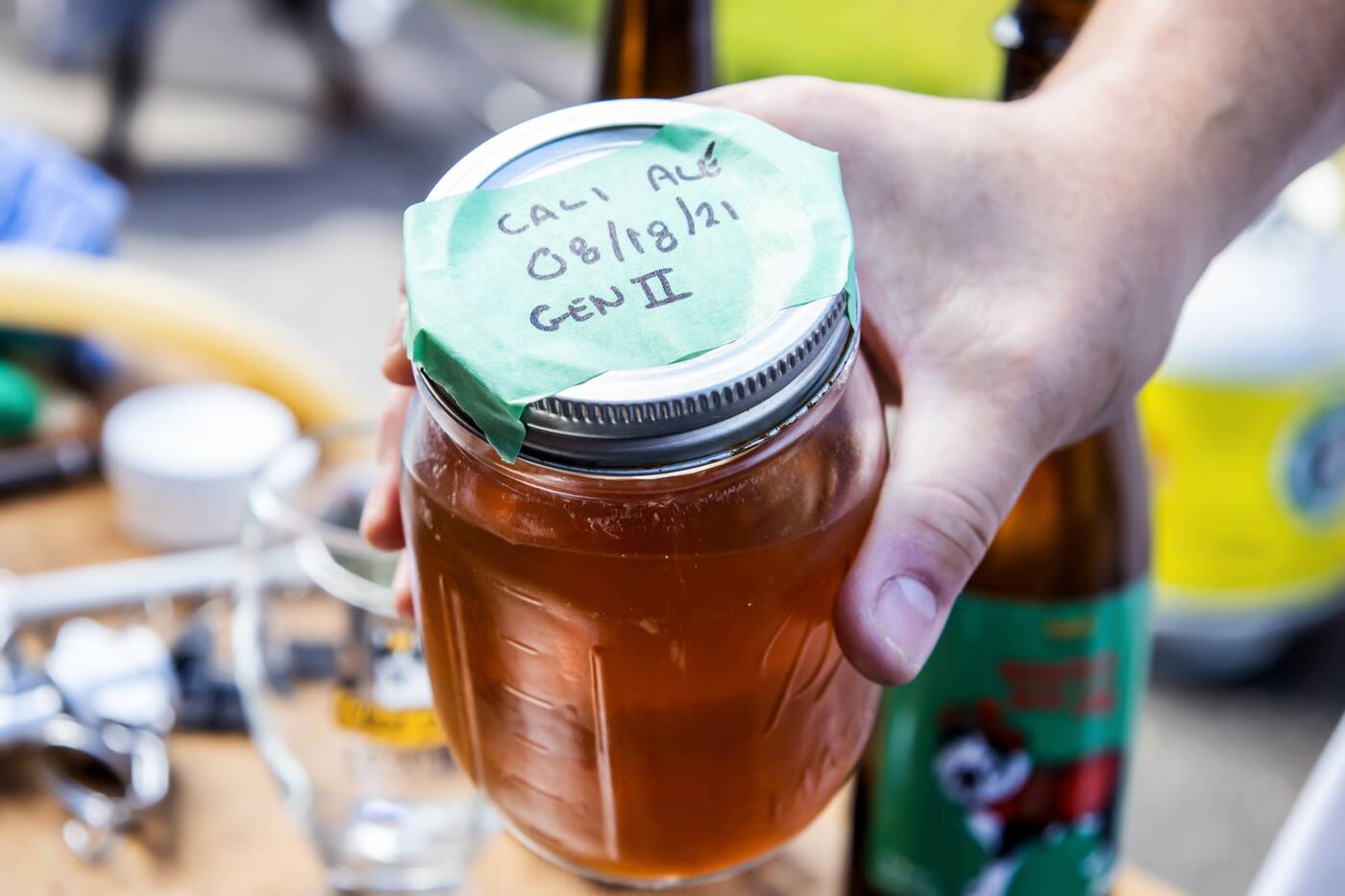 There's no way to officially purchase any of his beer. 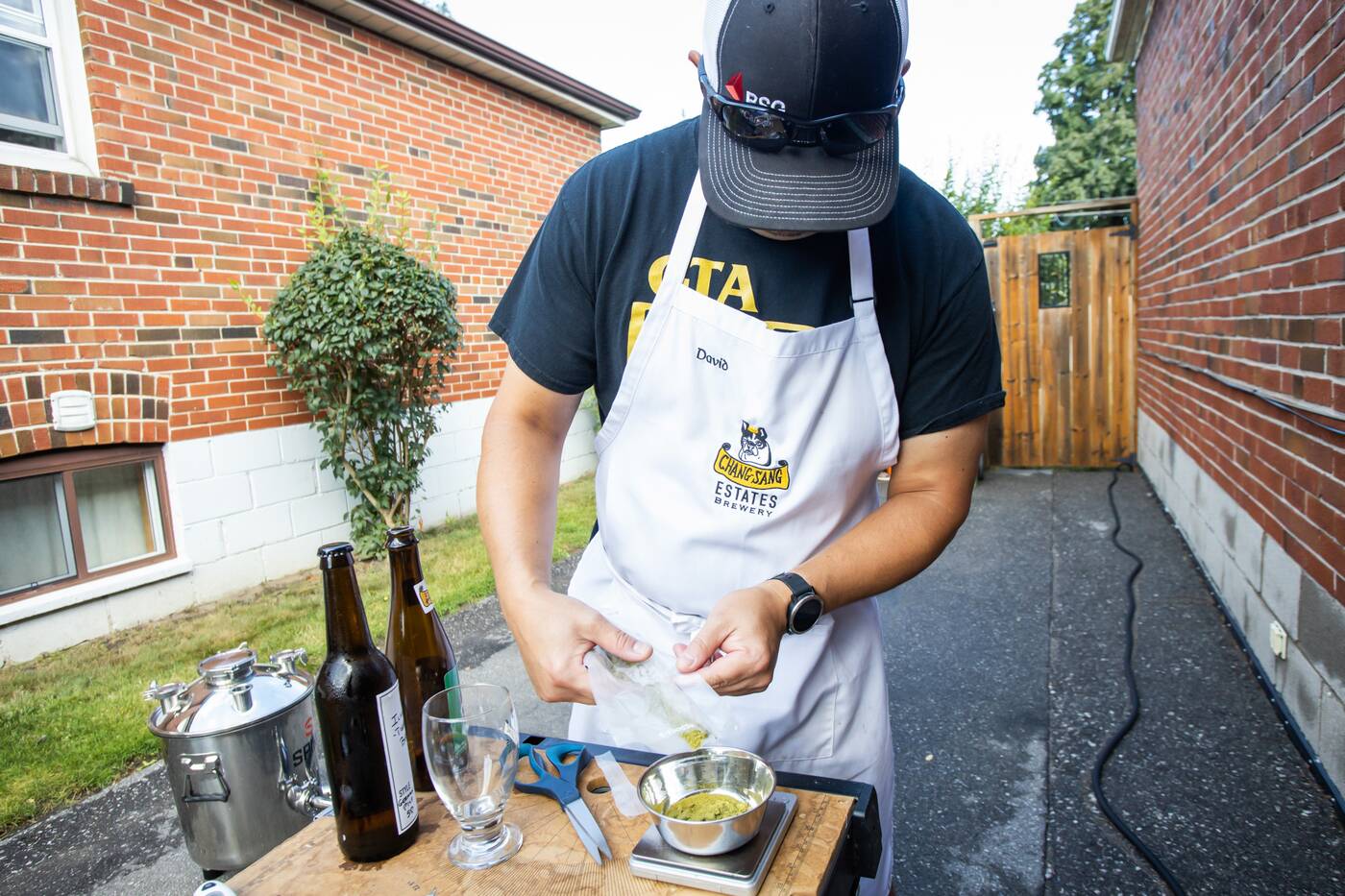 "The sale of homebrewed beer is, I believe, illegal in North America actually. Anyone who is selling their homebrew takes on a number of risks and that's something I'm not prepared to do," says Chang-Sang.

"Homebrewers, however, can give their homebrew away and I often do so to friends, family and other members of our homebrew club." 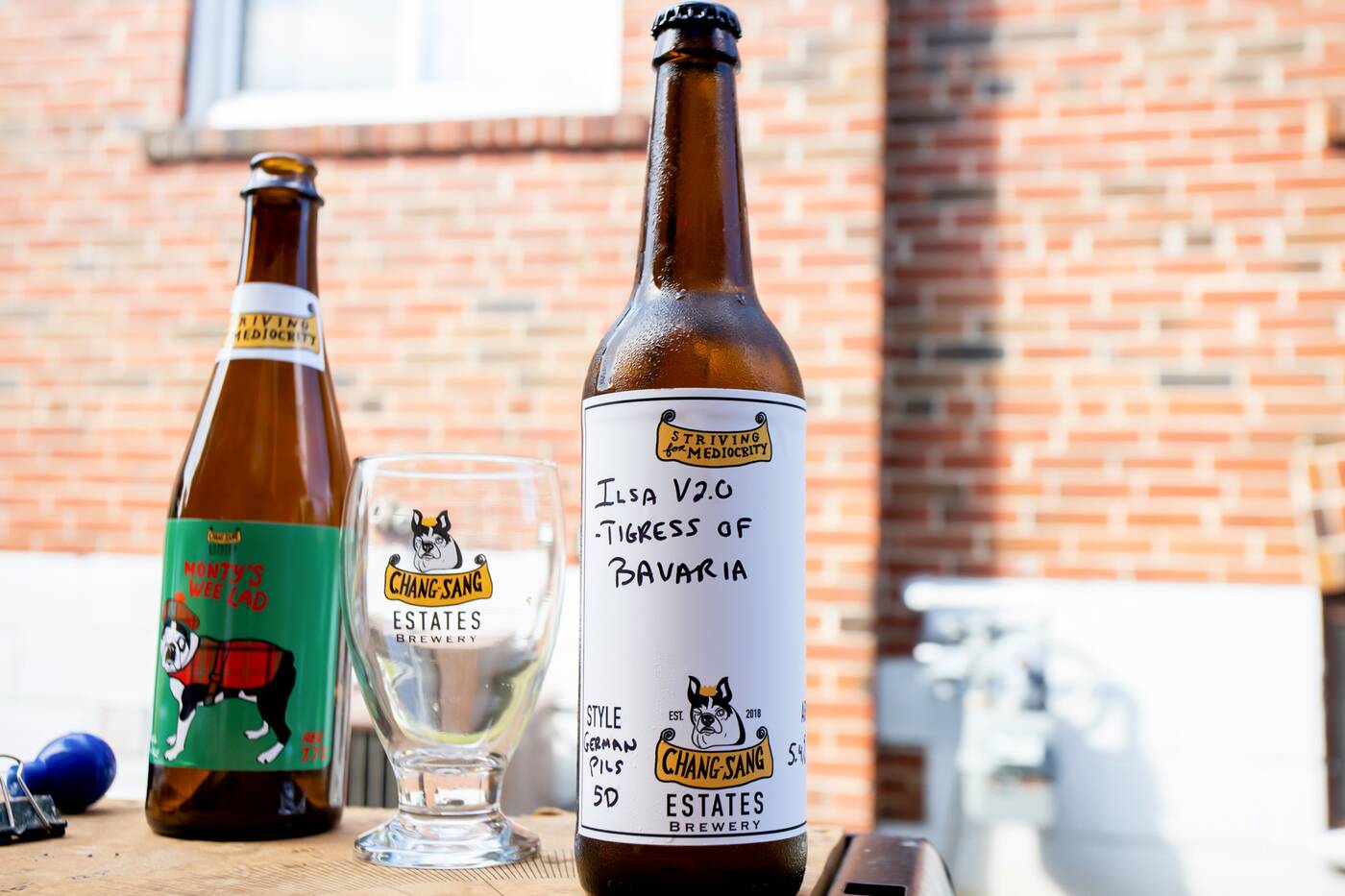 He has two taps at the "Estates" that can serve up to 20 litres of beer when the kegs are full. 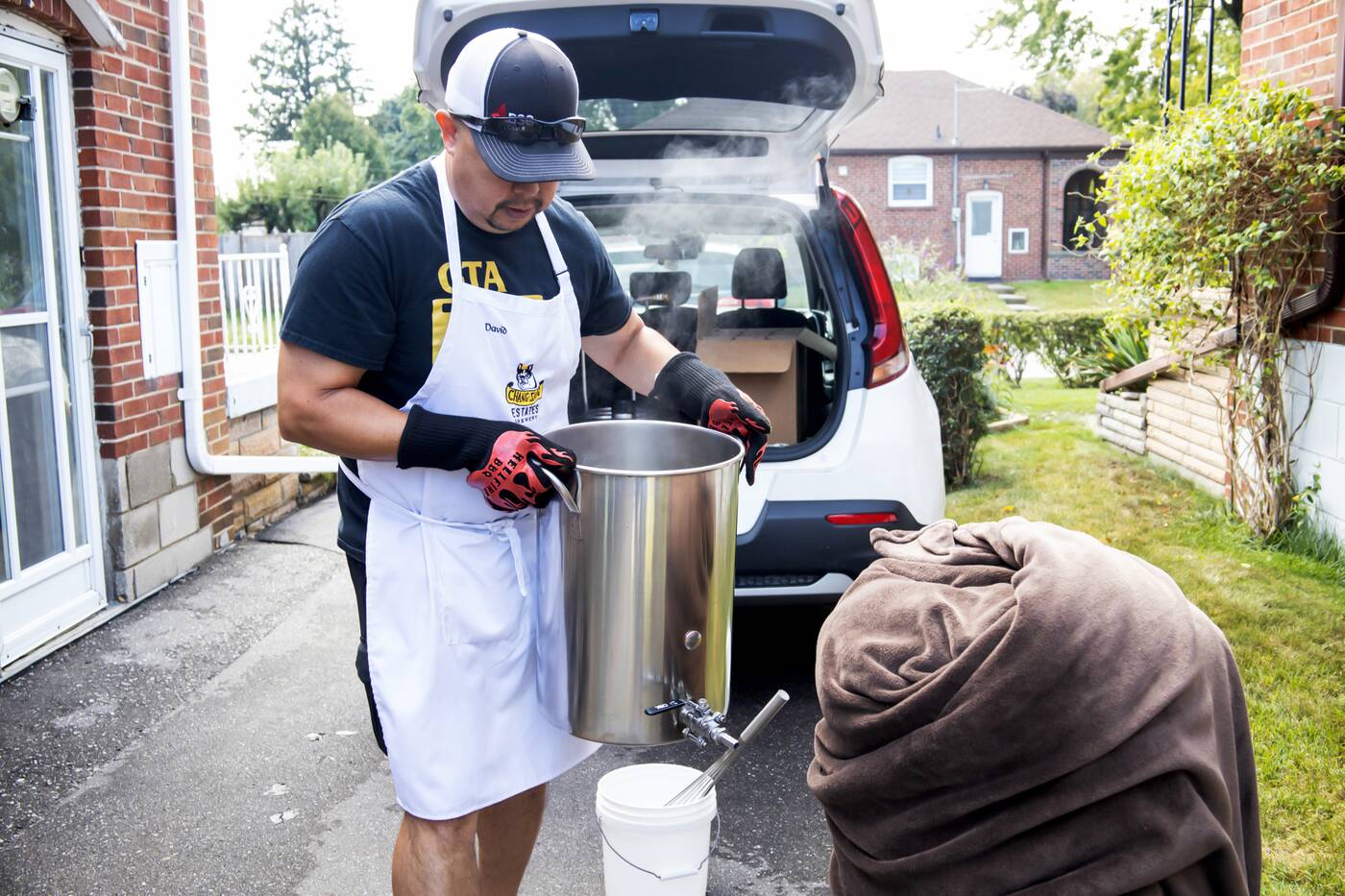 He certainly needs friends and family to come over and help drink it, as he's actually the only one in the house with a taste for beer. 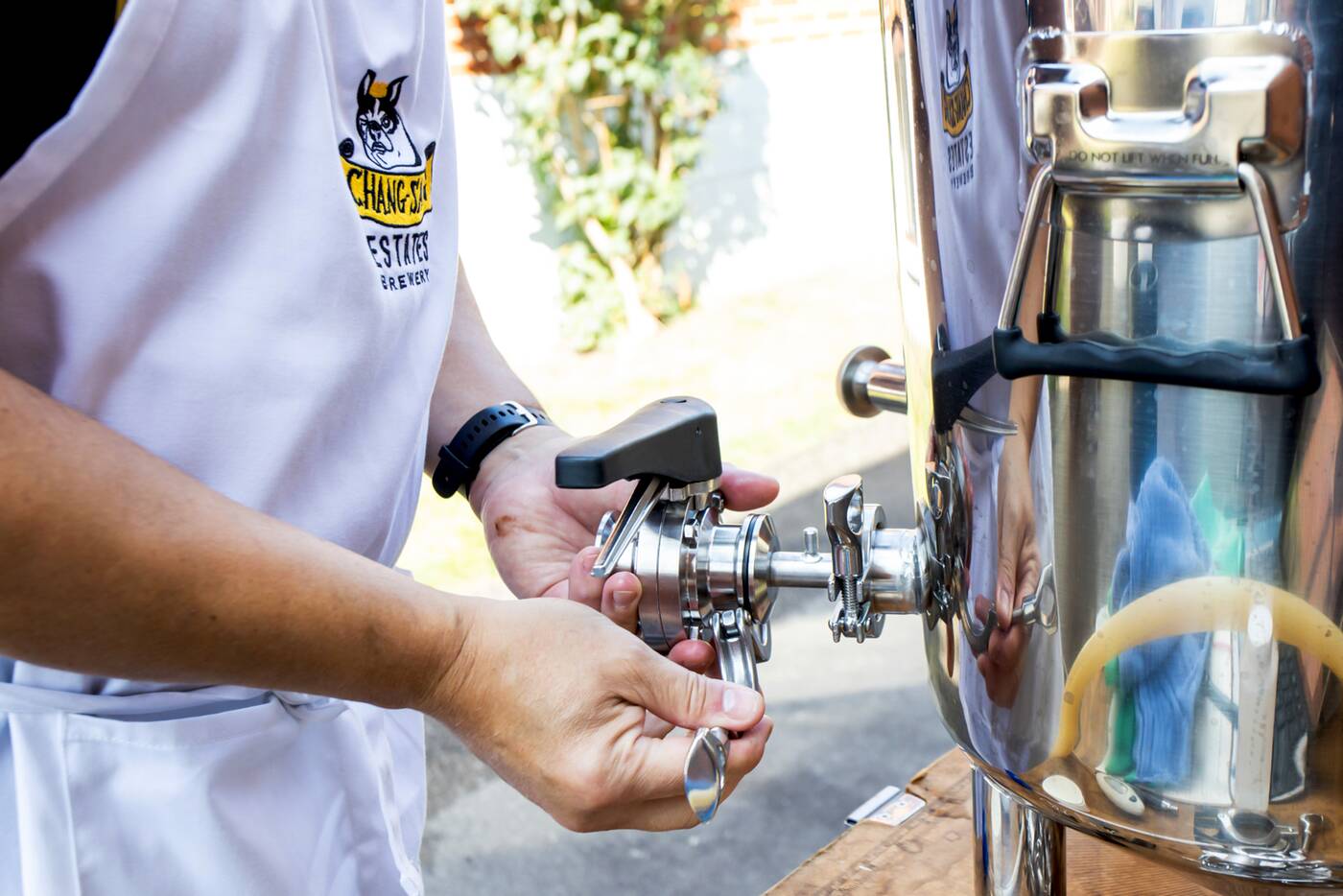 "My wife can't stand the taste of beer in general and is strictly a wine drinker, as such it usually takes a month or so to go through one of those kegs," says Chang-Sang. "This includes bottling beer for competitions, friends, gifts for family." 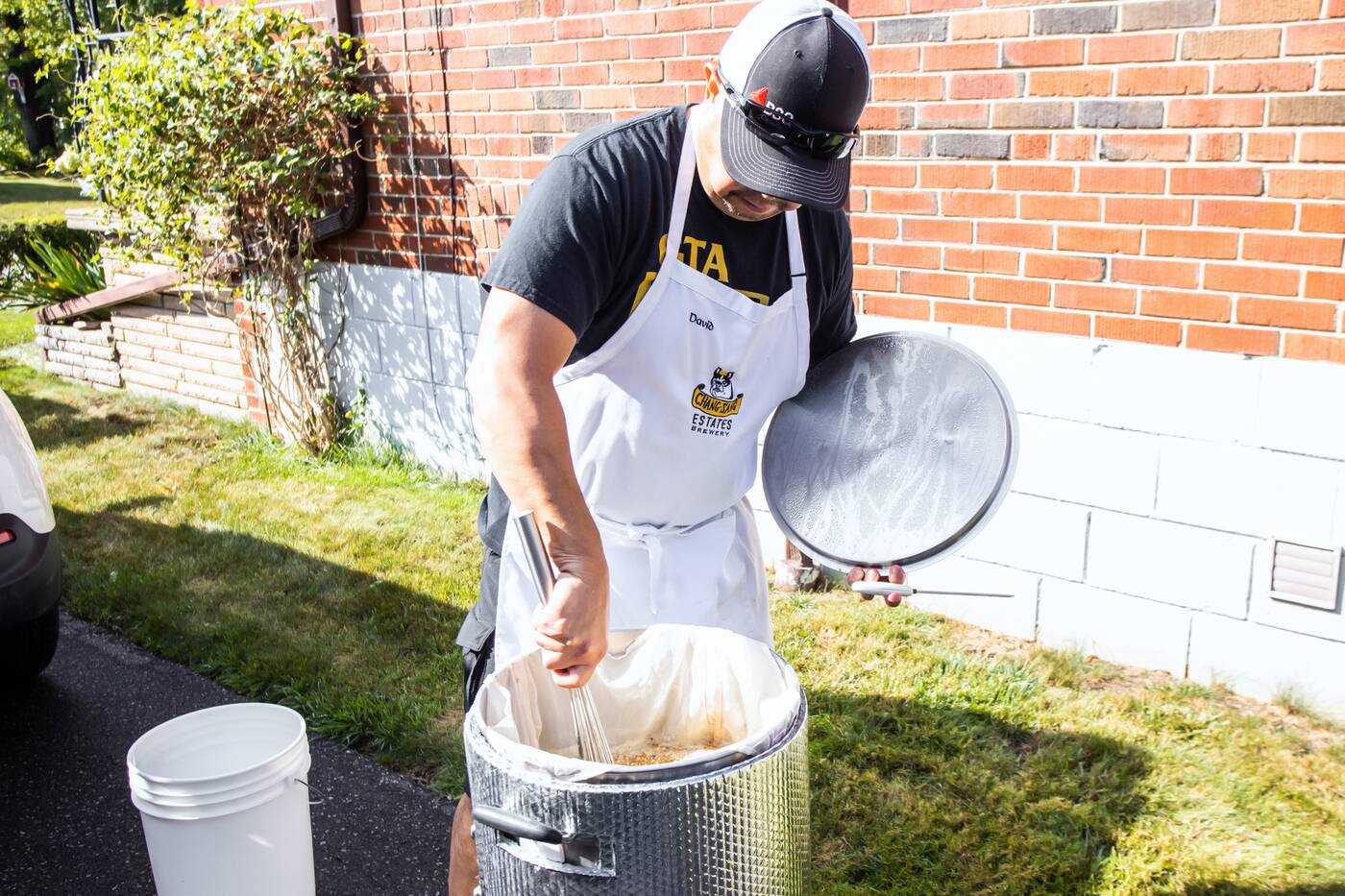 While he's on a constant quest to improve his recipes and beer, don't expect Chang-Sang Estates to ever become much more than a hobby project operating out of a bungalow. 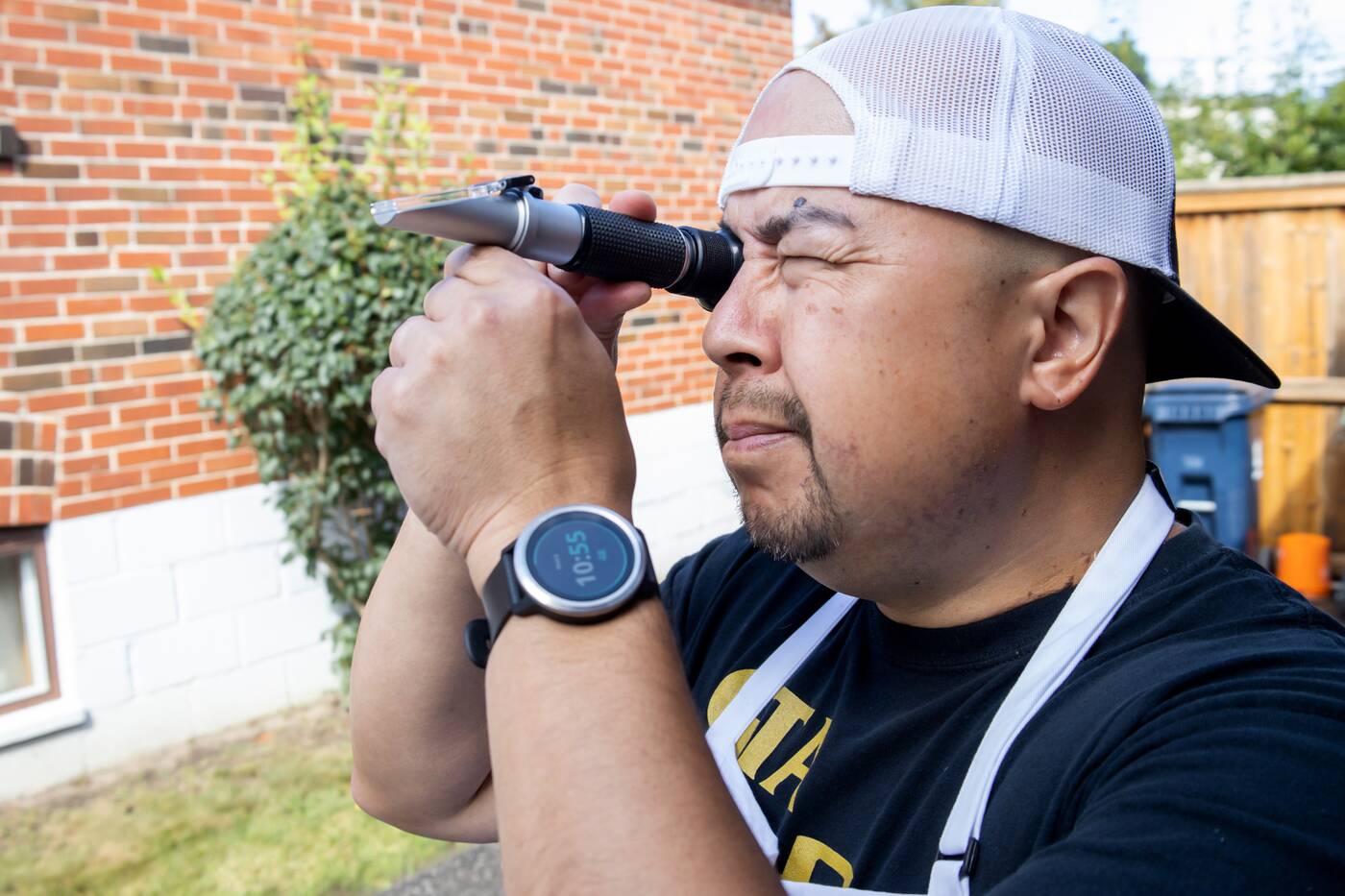 "Many of my friends and others I have met always expect me to be thinking of working at, or opening, a brewery in the future," says Chang-Sang.

"I am more than happy though, to continue homebrewing."