A just-opened Toronto restaurant is making pasta fresh to order in moments, and comes with a fun disco theme. 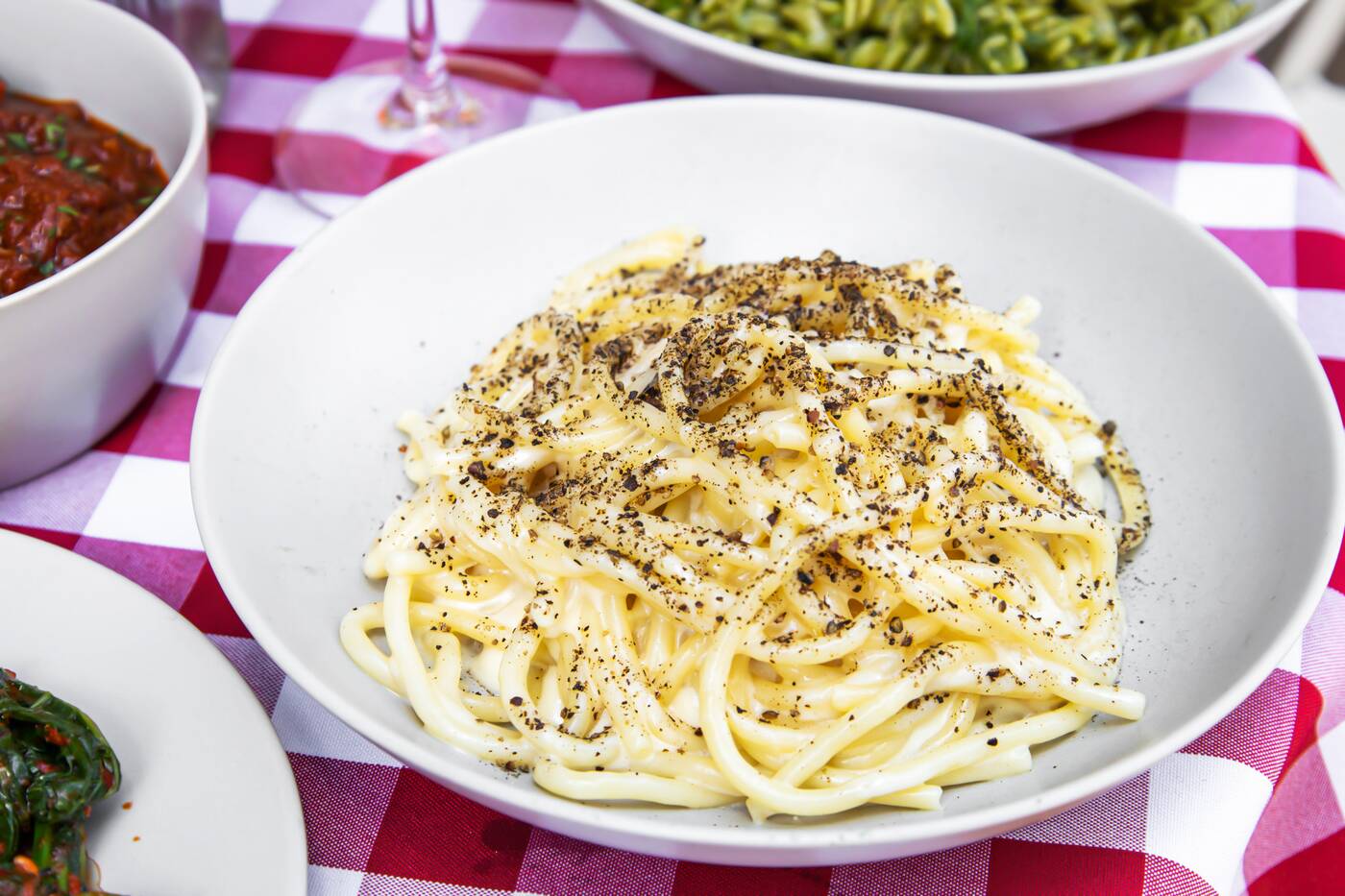 "Sprezzatura is a character trait, and if you have it, you can make difficult things look easy," says Brook Kavanagh, who came up with the concept with partner Lara Roberts. The pair are also behind Season Six.

"I think Italian food should be made with a healthy dose of sprezzatura, because it should be delicious, and it isn't easy to do, but it should never feel fussed over, or contrived." 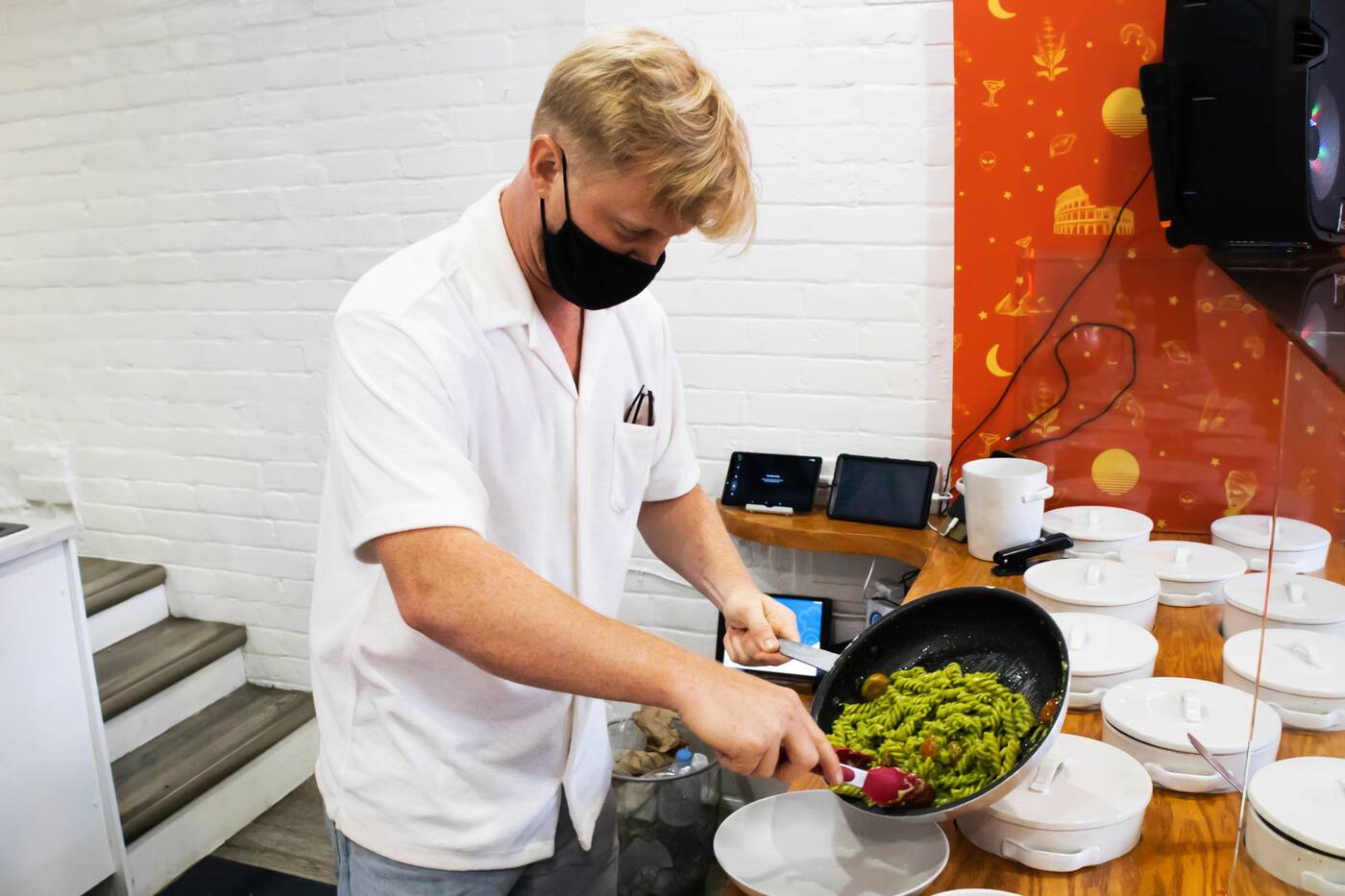 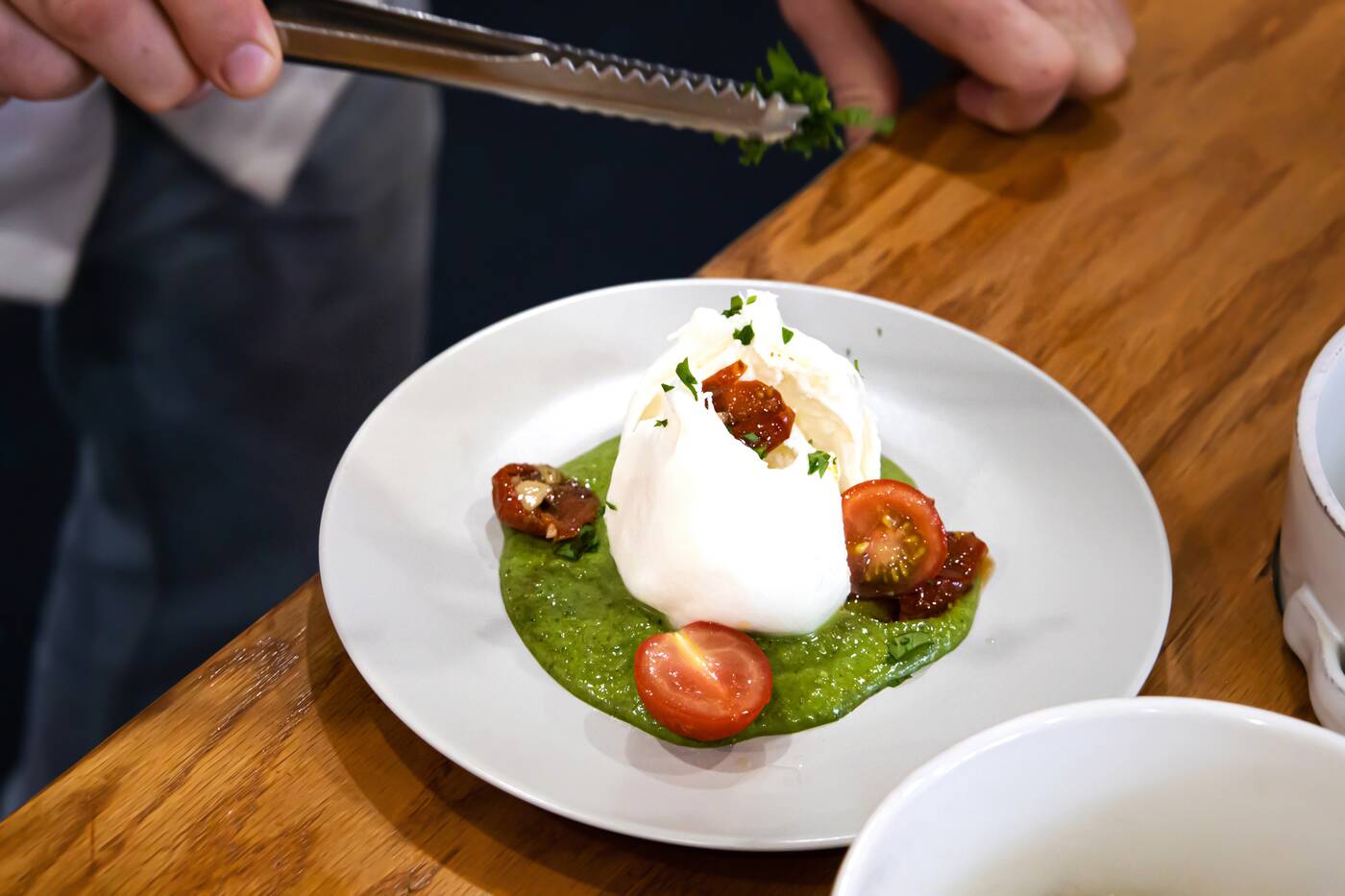 Eventually he got a job as a corporate chef for a group of Italian restaurants in Hong Kong, where he pioneered a quick service fresh pasta concept. 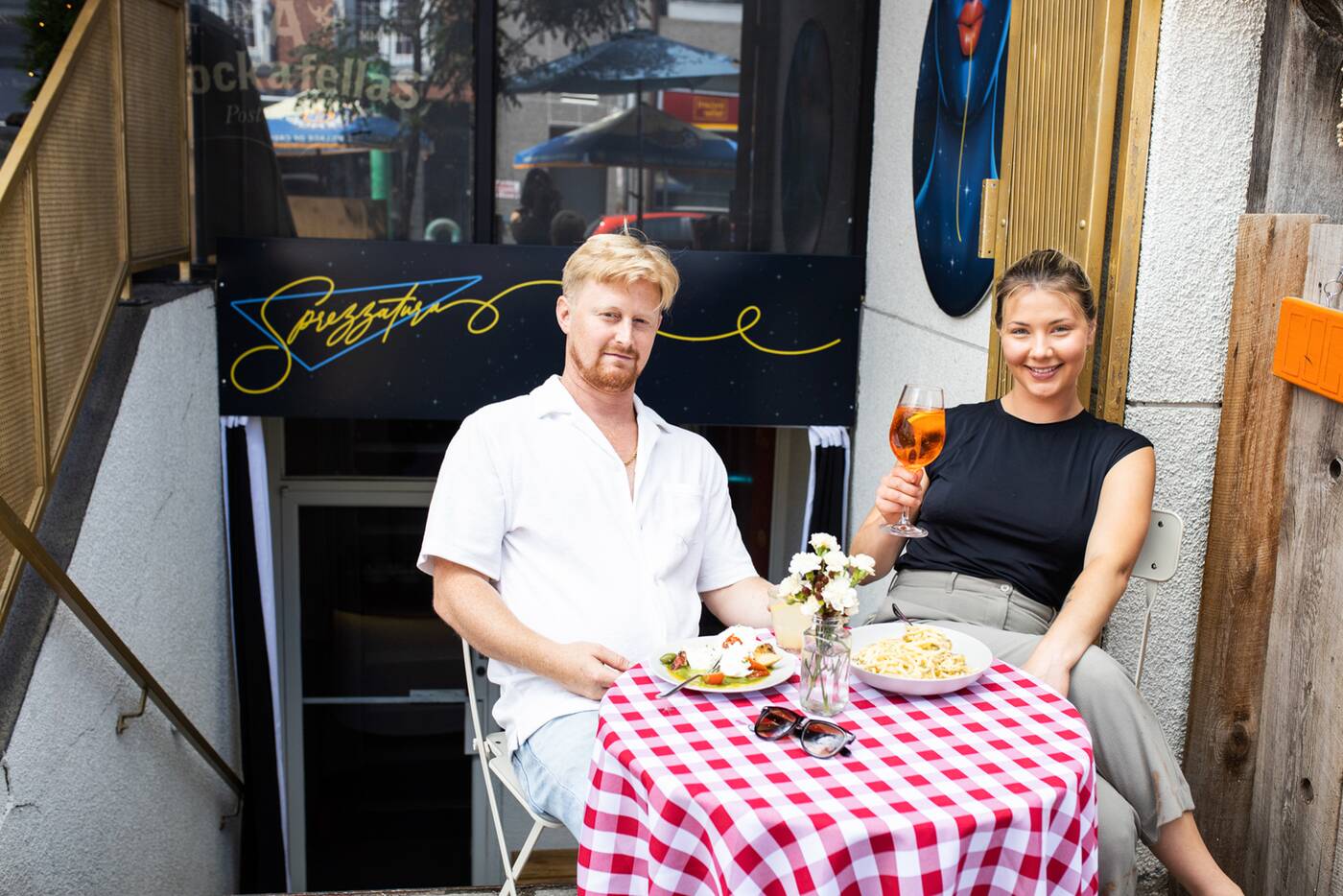 Sprezzatura was inspired by one night of Roberts and Kavanagh's honeymoon in Italy when they visited a counter that churned out fresh pasta in minutes, and then went to an Italo disco show. 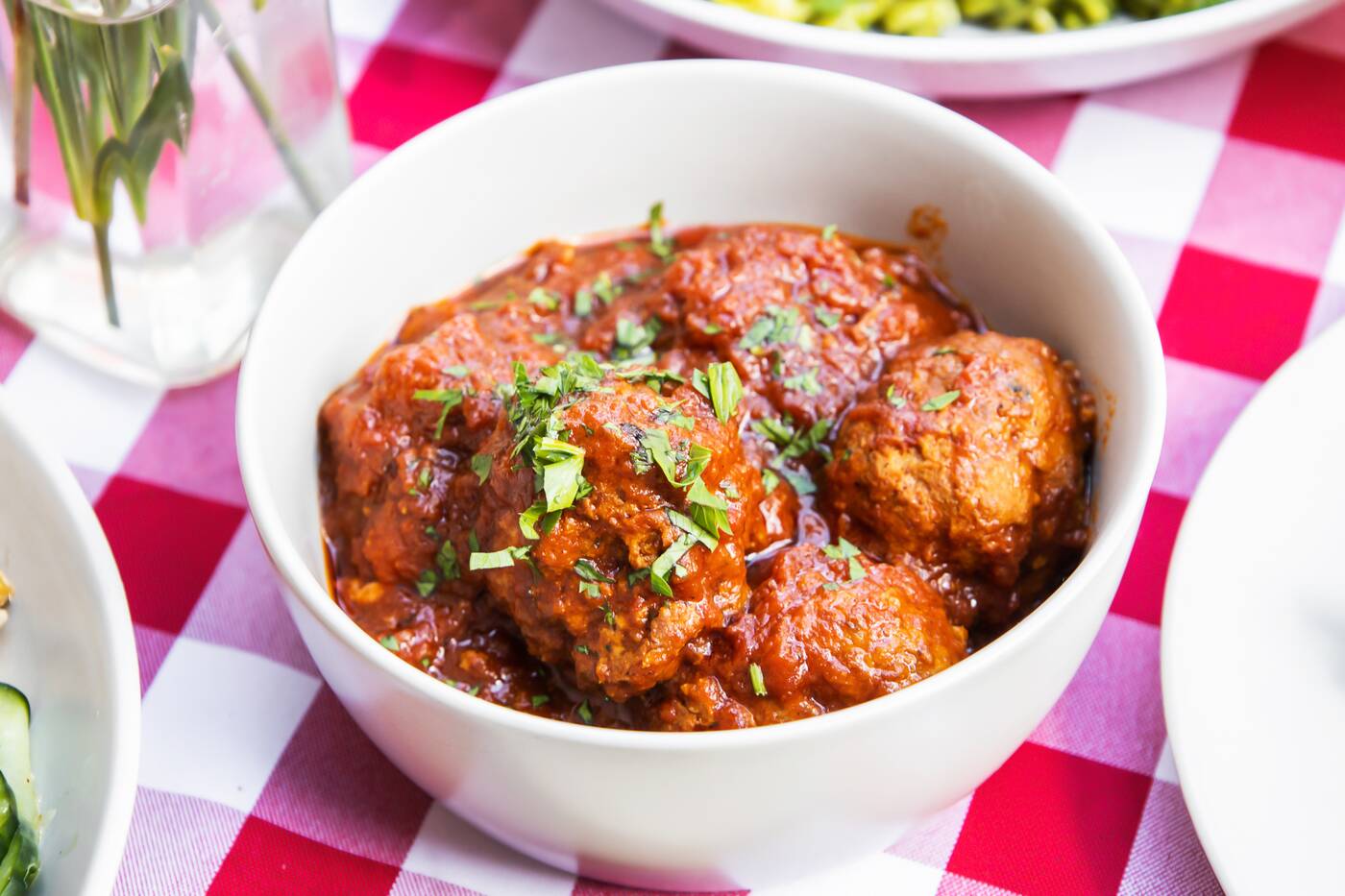 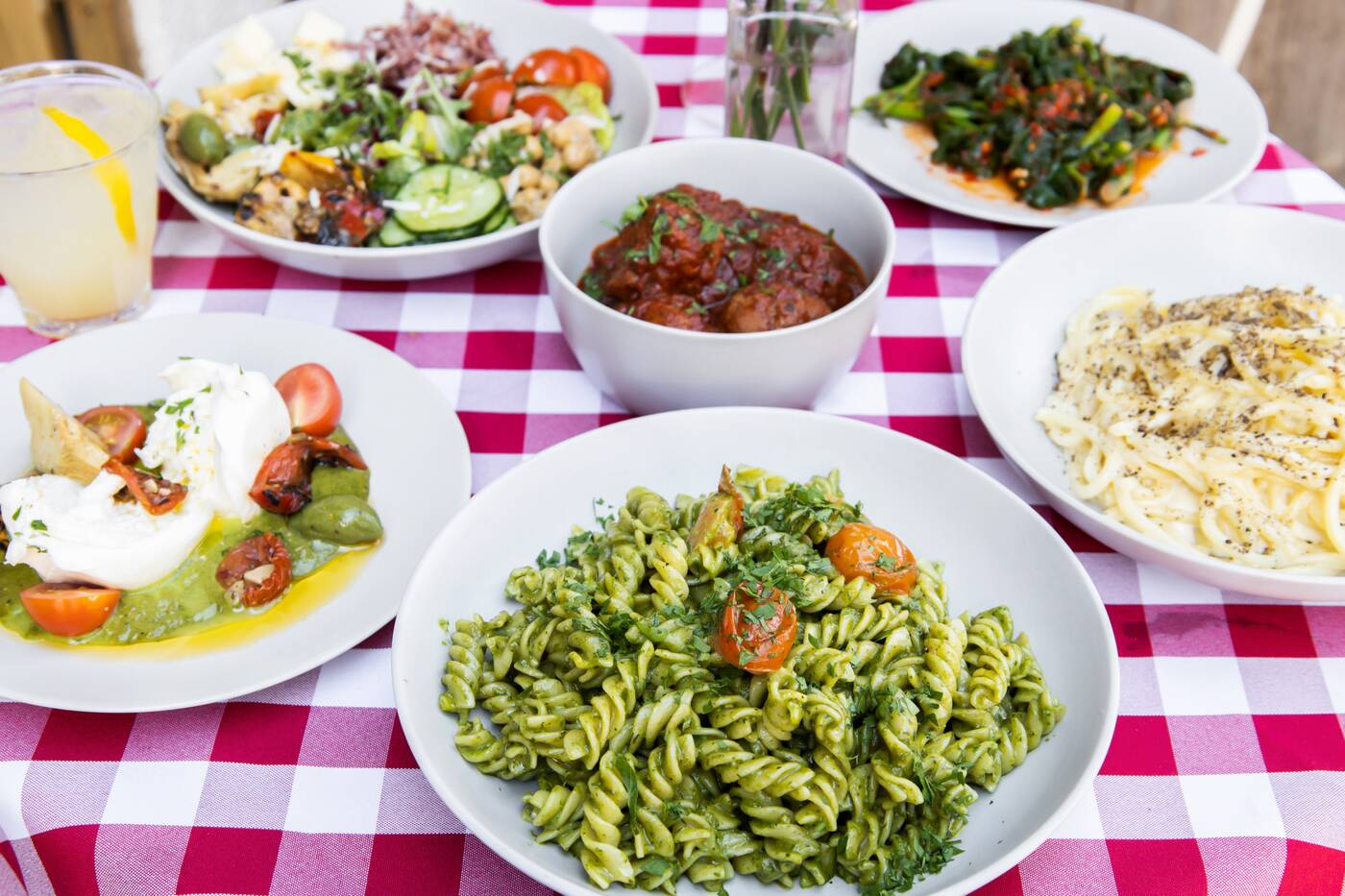 Antipasti includes orecchiette salad and pesto burrata with tomatoes, half a dozen pastas include classics like spaghetti marinara and bucatini al Amatriciana, and there's meatballs, brisket sugo and chicken cacciatore for secondi. 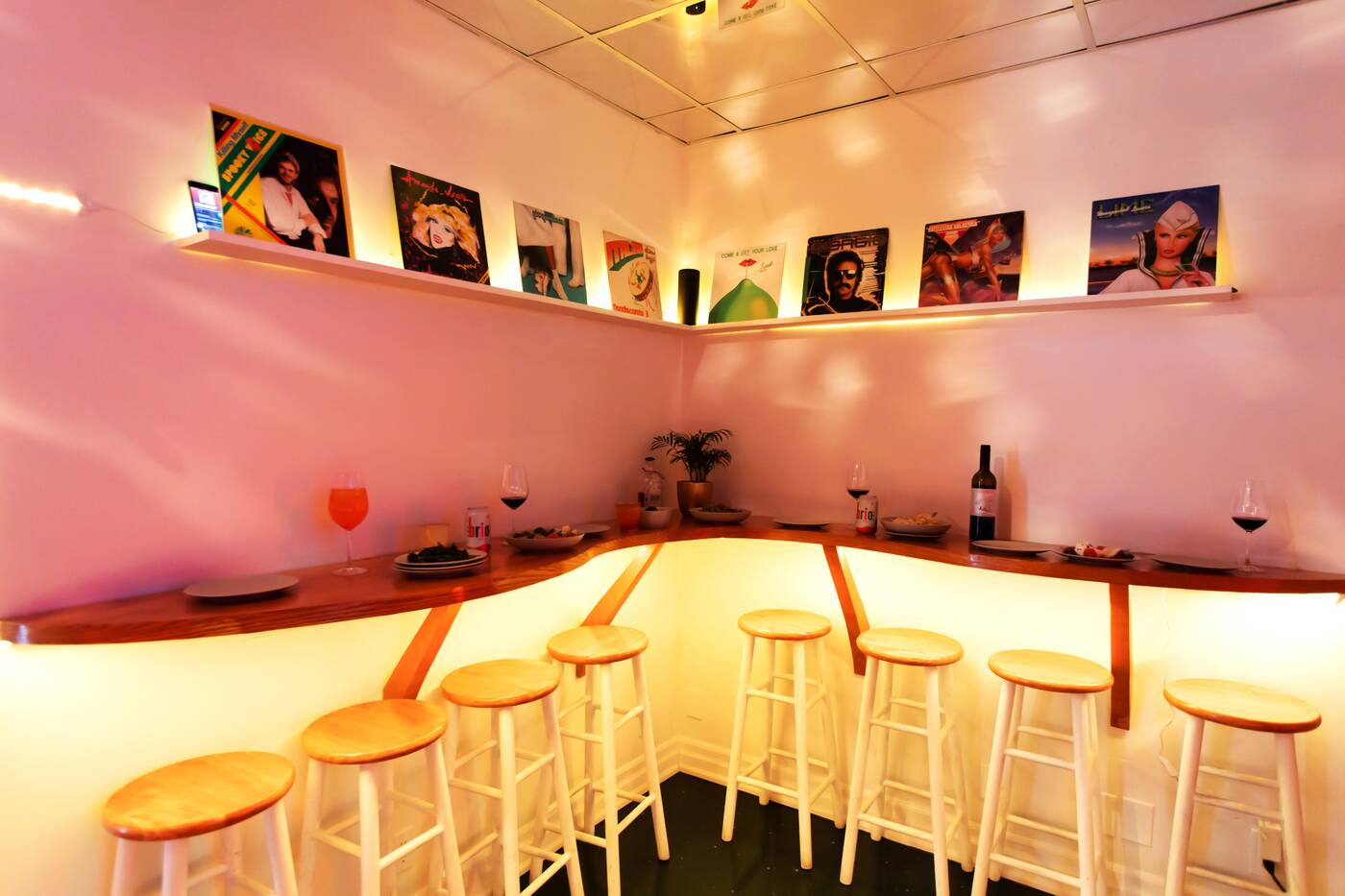 Sprezzatura will also allow you to book out a party room for private dinners, dancing with DJs and even karaoke. 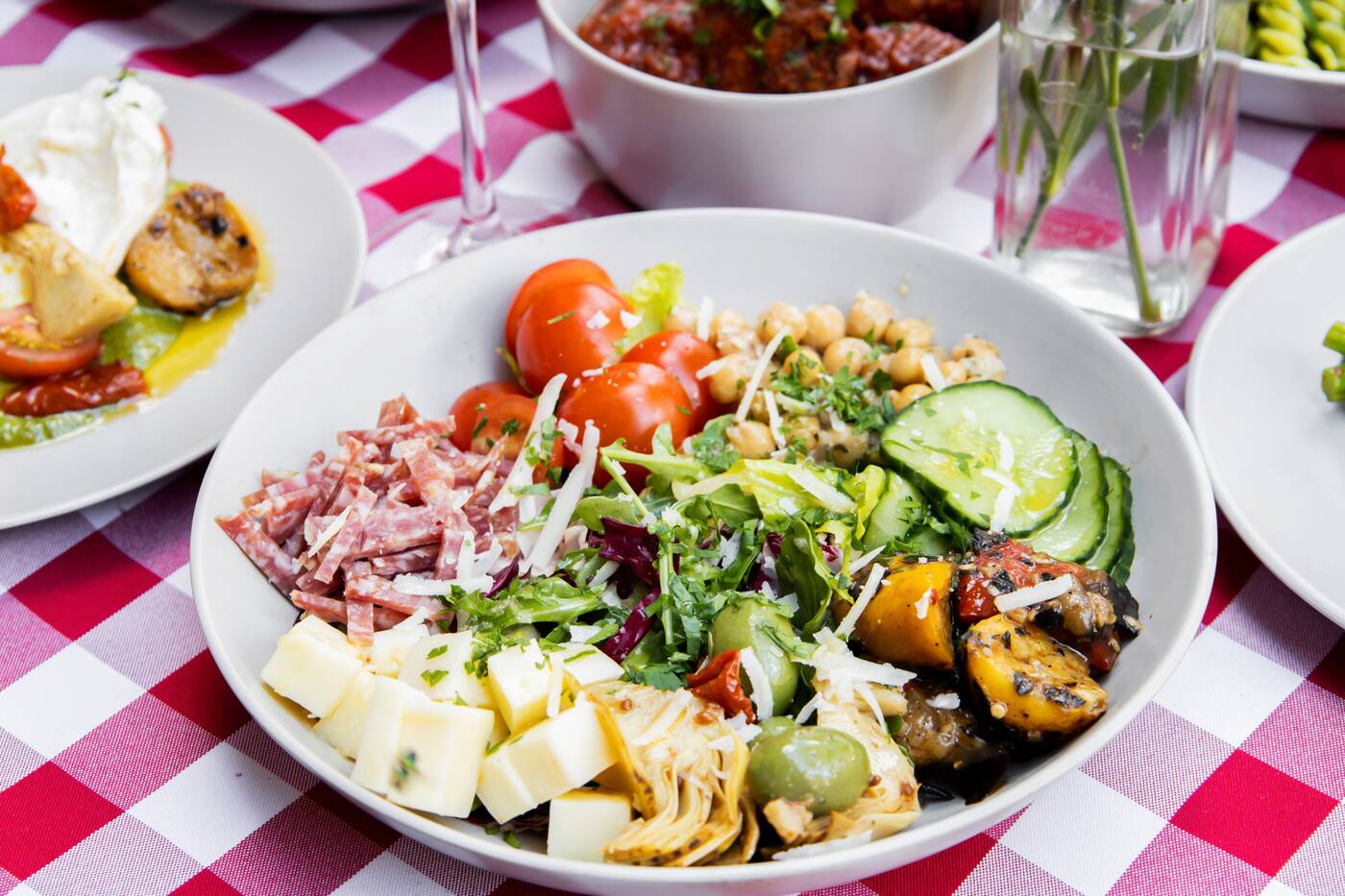 "Ultimately, we have a short lease at 216 Ossington for this concept.  We've thrown a strange and wonderful noodle at the wall," says Kavanagh.

"Should it stick, we'll definitely look for larger spaces in the near future to move the business into."