There's a Caribbean chain in Toronto you've likely seen in multiple locations around the city, though the original shop where it all started is actually now long gone. 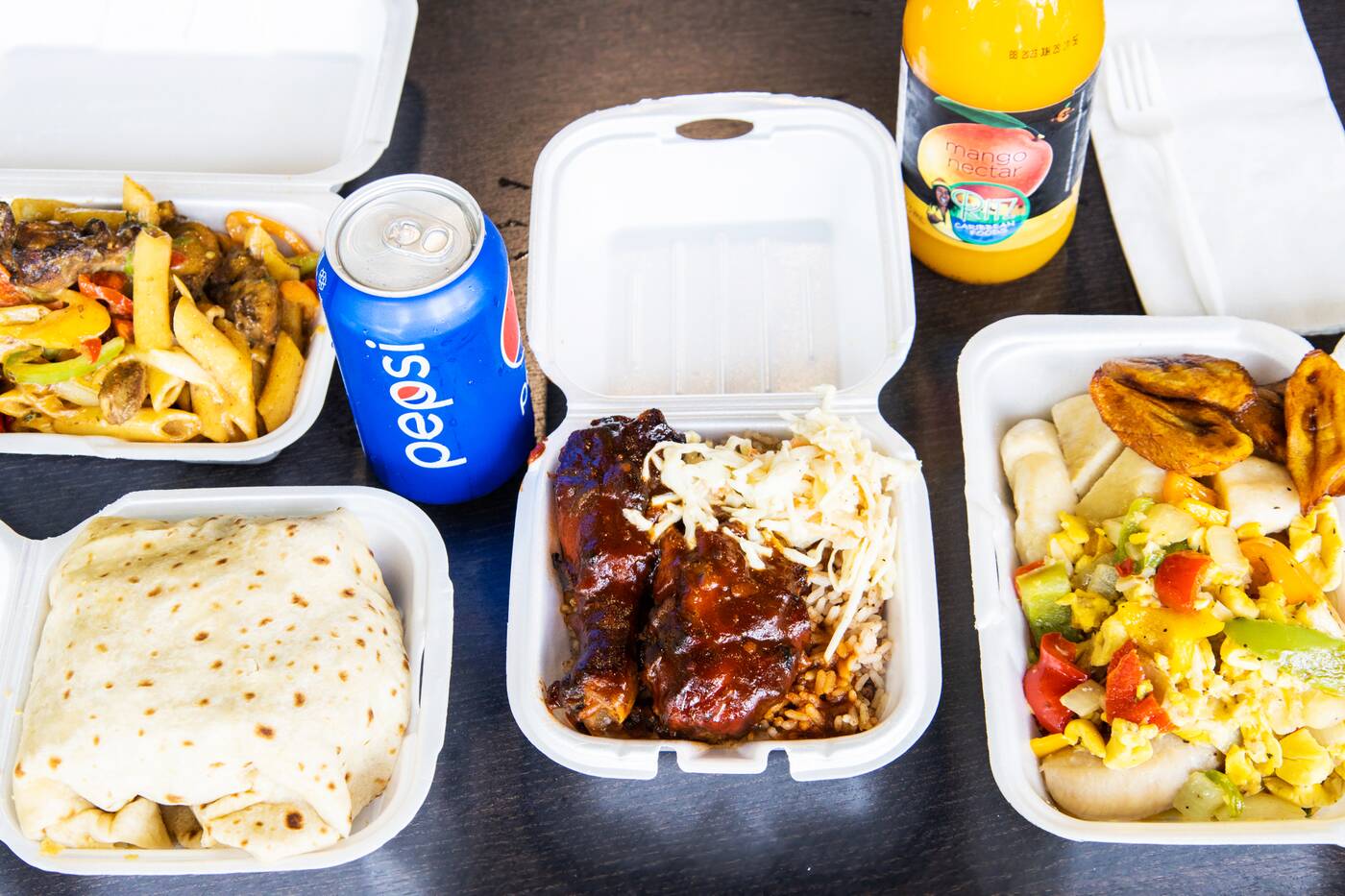 The first ever location of the restaurant was originally opened at Yonge and Bloor at 10 Roy Square in 1999 by Richard Moore, with the help of his parents Hazel and Neval Moore. 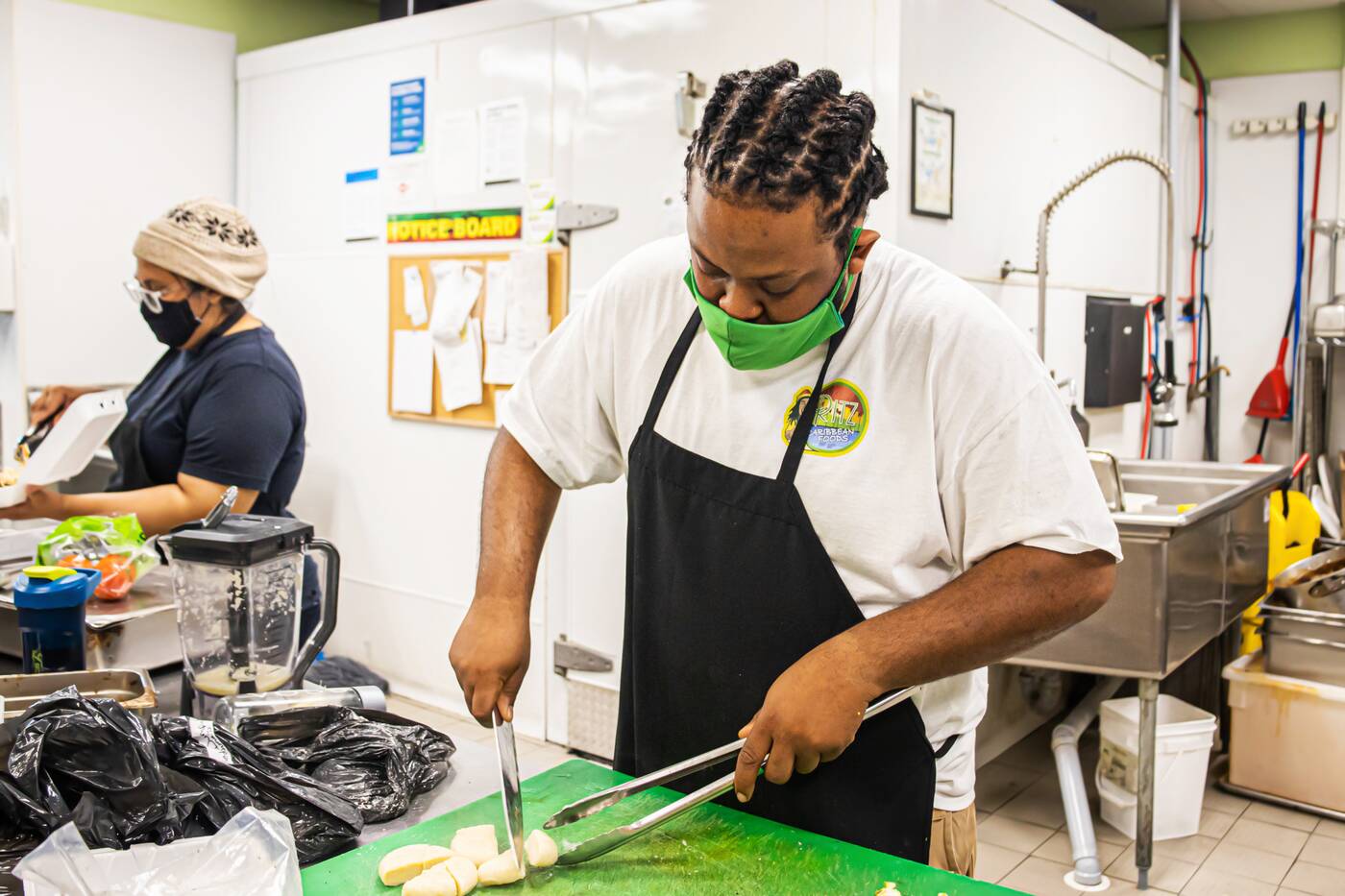 They originally came to Canada from Jamaica in 1973 when Richard was just eight years old. 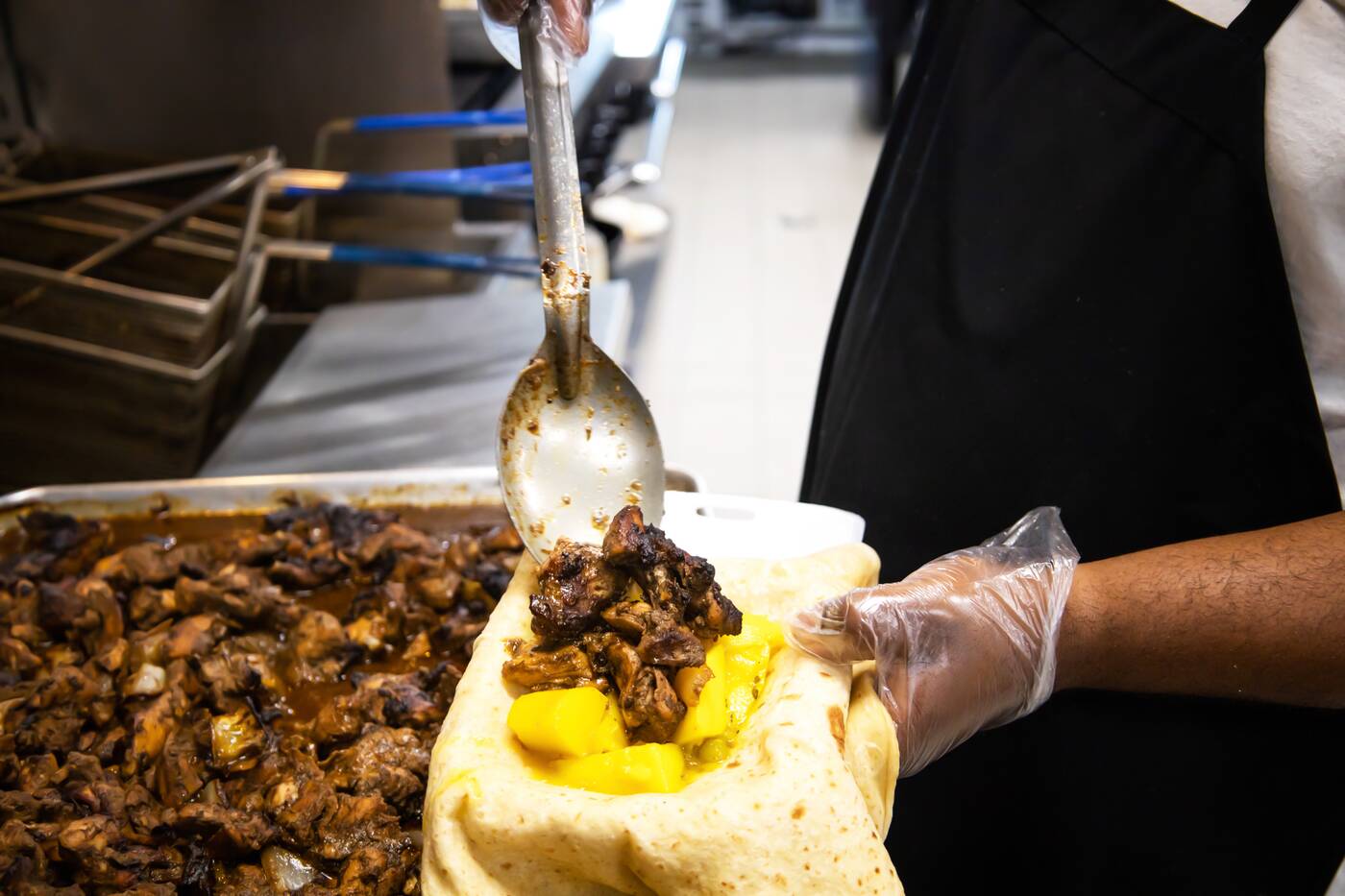 By the late 1990s, Richard had already gotten a lot going for himself in Canada: he had a limo company, painting company and was an award-winning bodybuilder. 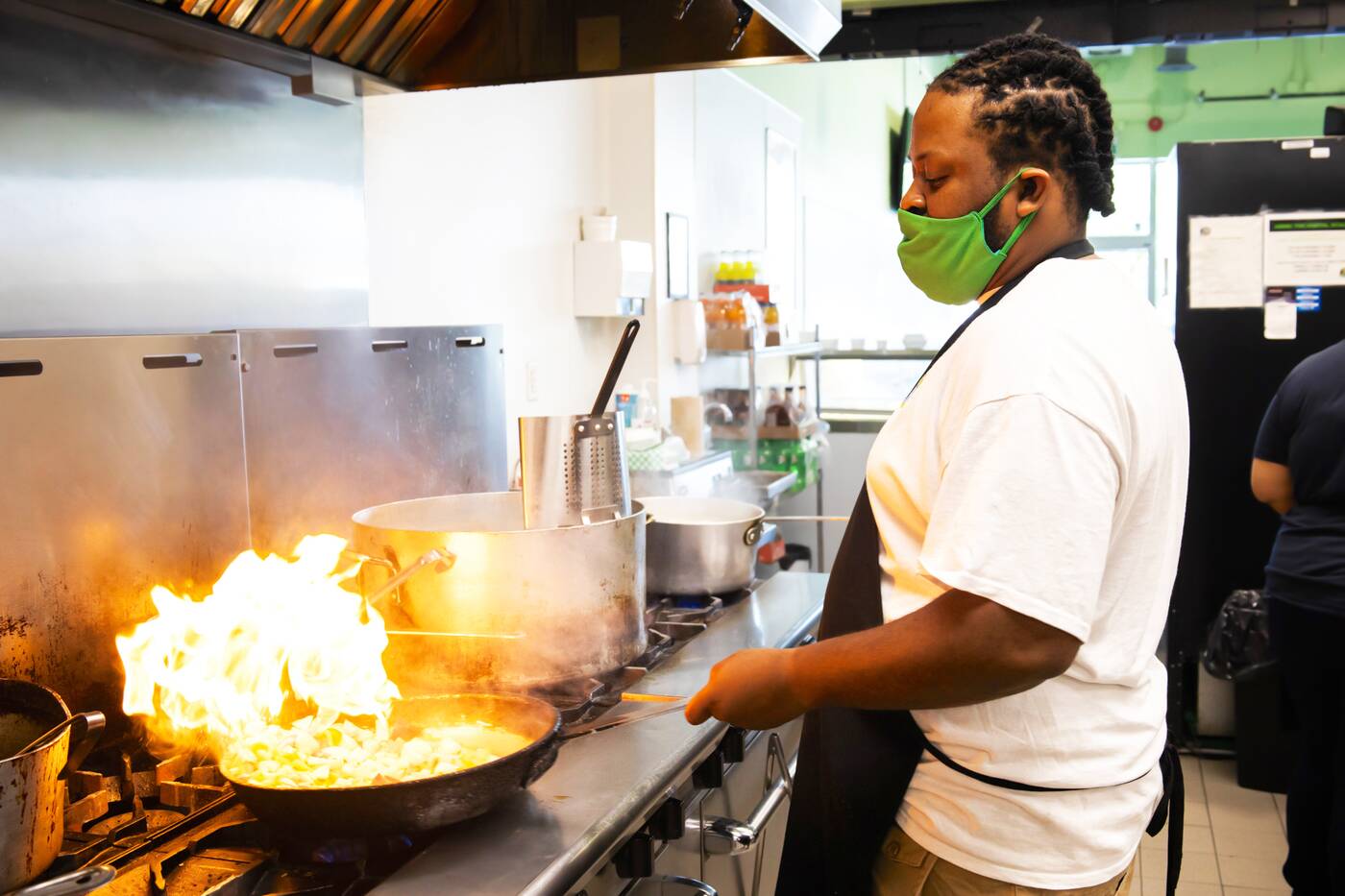 "When 1998 hit he wanted to build a future for his family line," Ryan Moore, Richard's son and current Ritz vice president, tells blogTO. 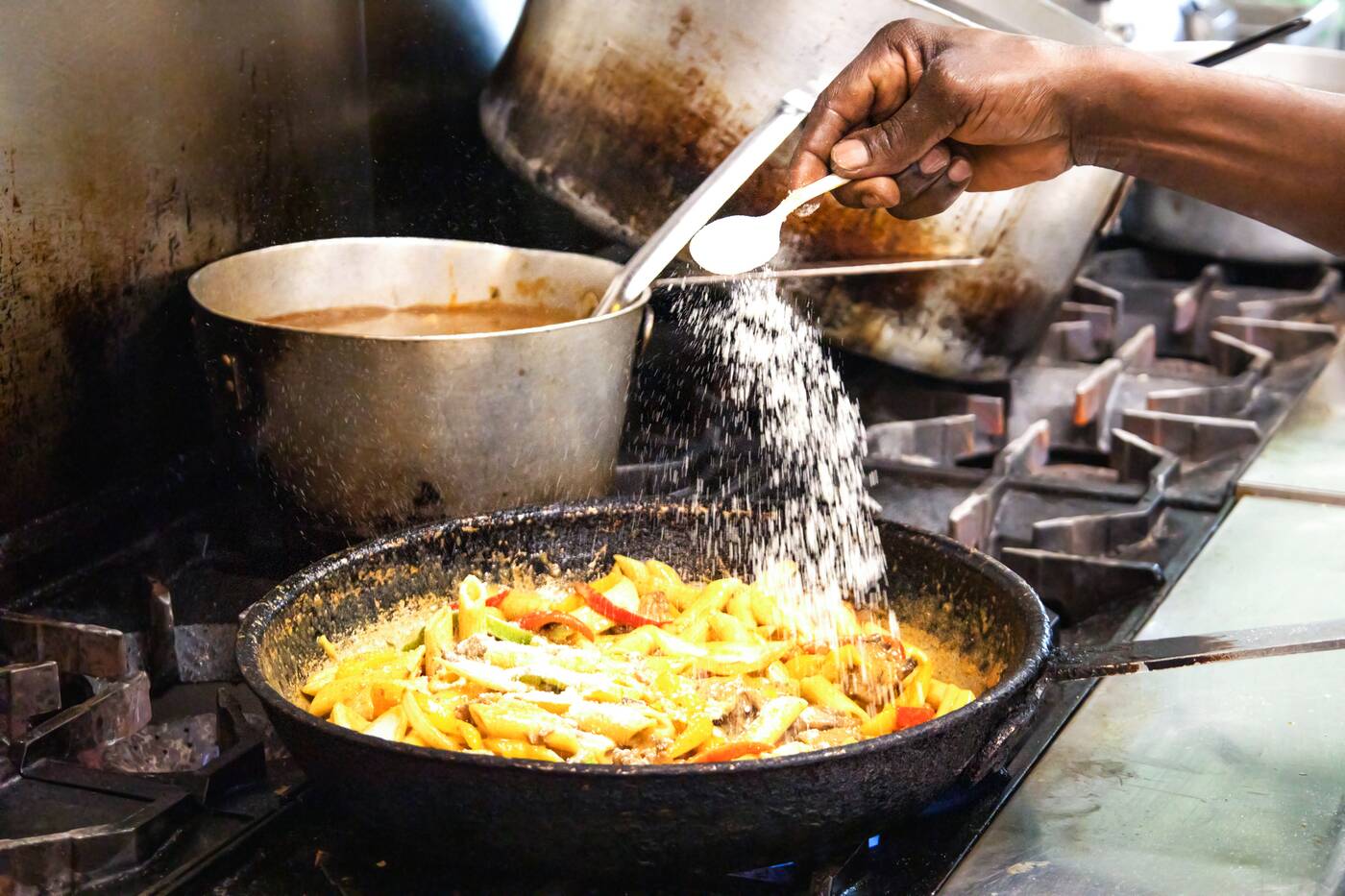 Ritz opening in 1999 coincided with the time period when Roy's Square was located in the Yonge and Bloor area, which Ryan describes as an "alley right outside from the Toronto TTC, you had to walk past Ritz Caribbean." 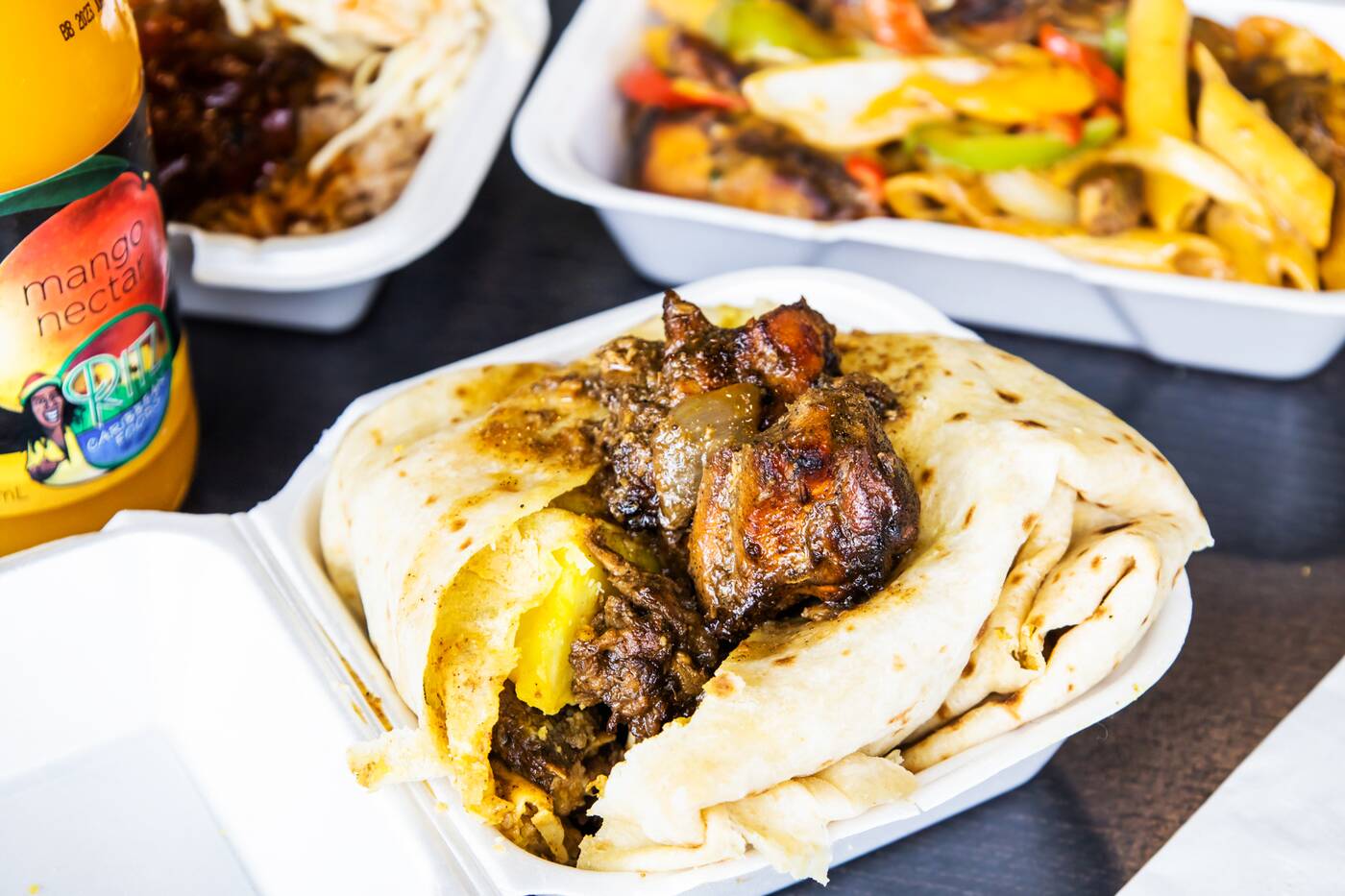 The area was a cluster of businesses, including some restaurants serving cuisines like Indian and Caribbean, around 20 of which were eventually razed to make way for condo One Bloor. 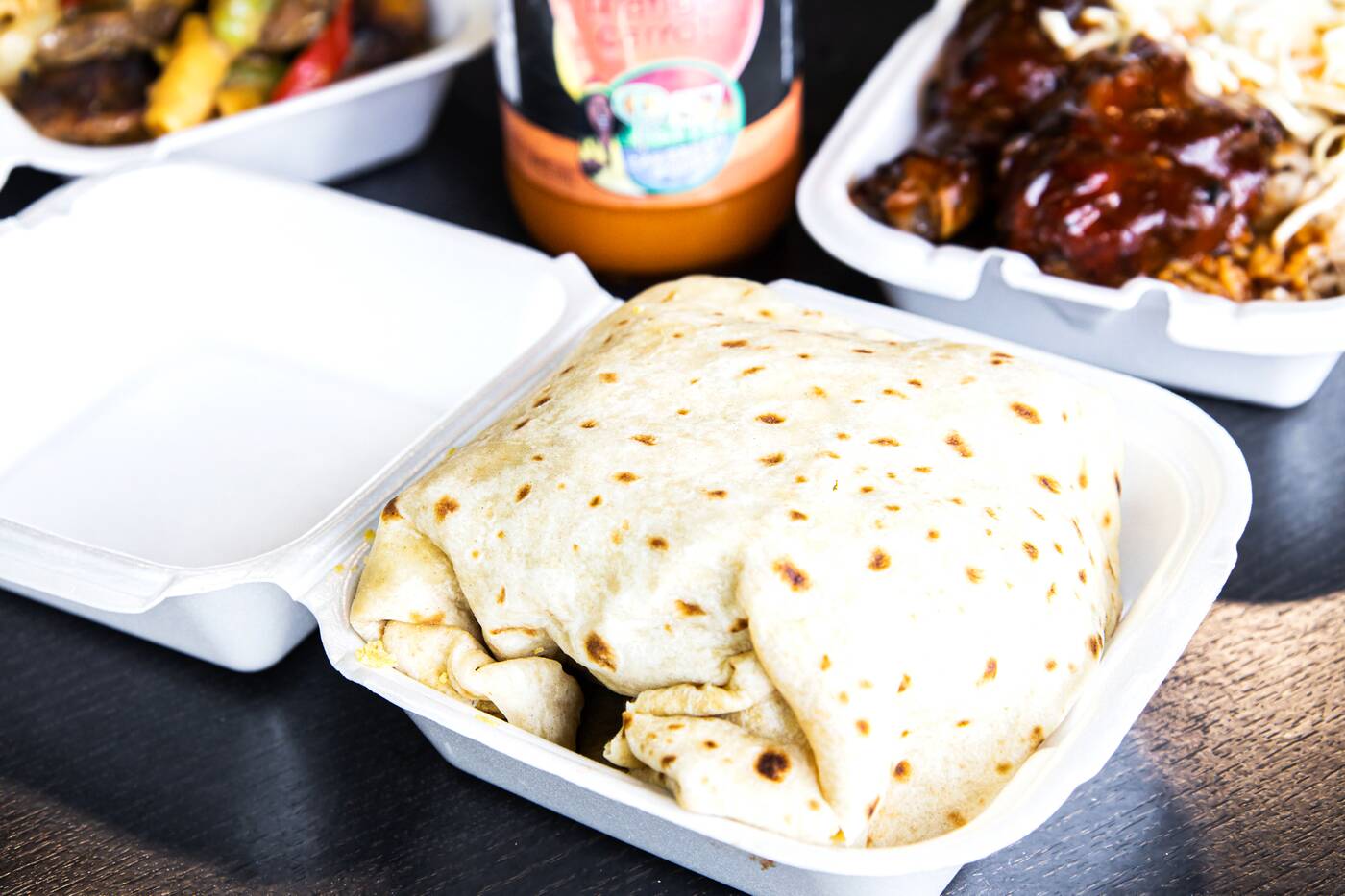 Even though the lease for the original Ritz was actually signed with the knowledge that it would be up in eight years in order for the condo to be built, within four years of opening at the original location they still knocked down a wall to expand.

Over the course of 20 years, the chain would eventually expand to seven stores, though unfortunately now it's back down to six as a location on Yonge next to the Eaton Centre closed due to COVID. 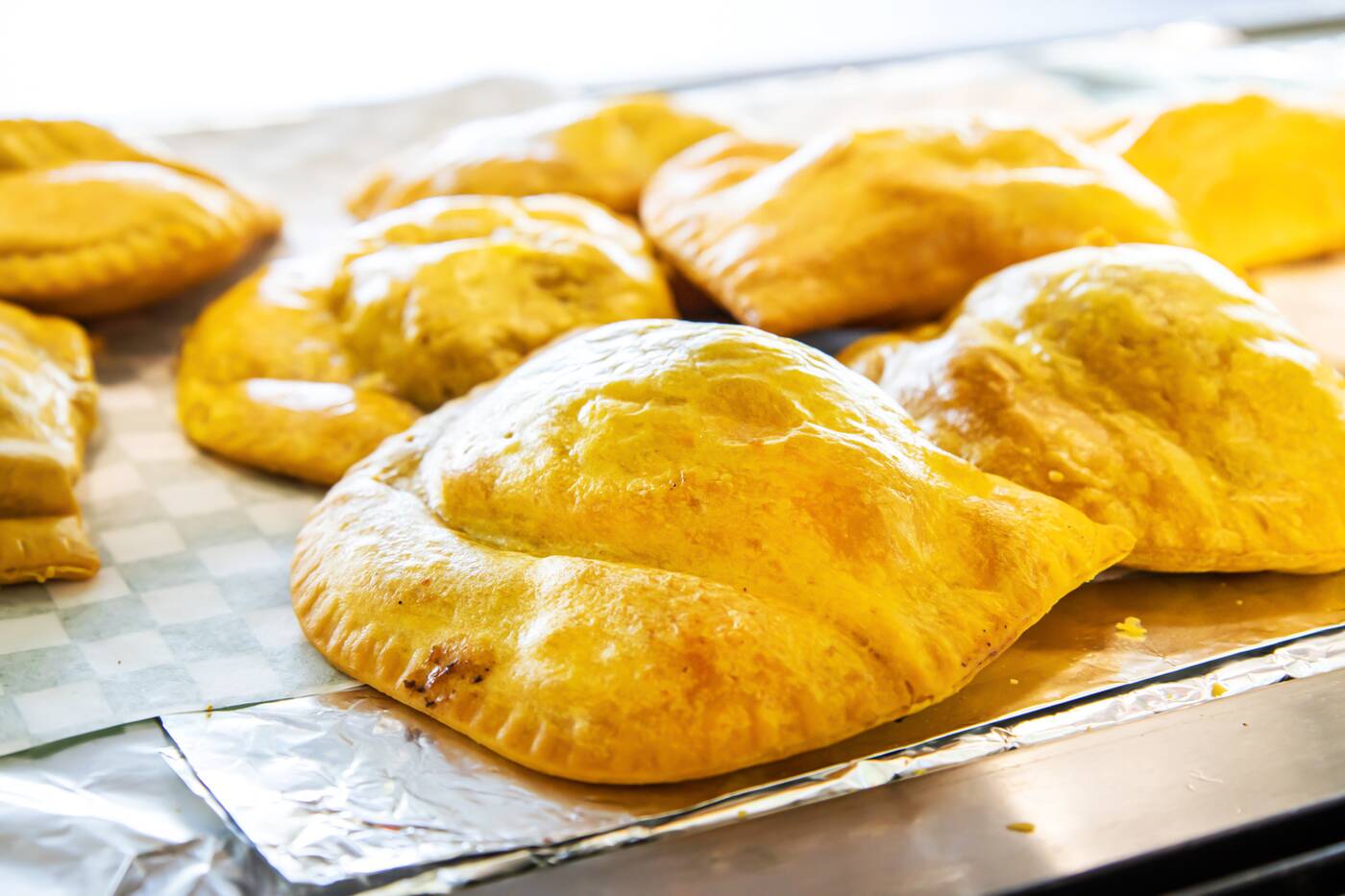 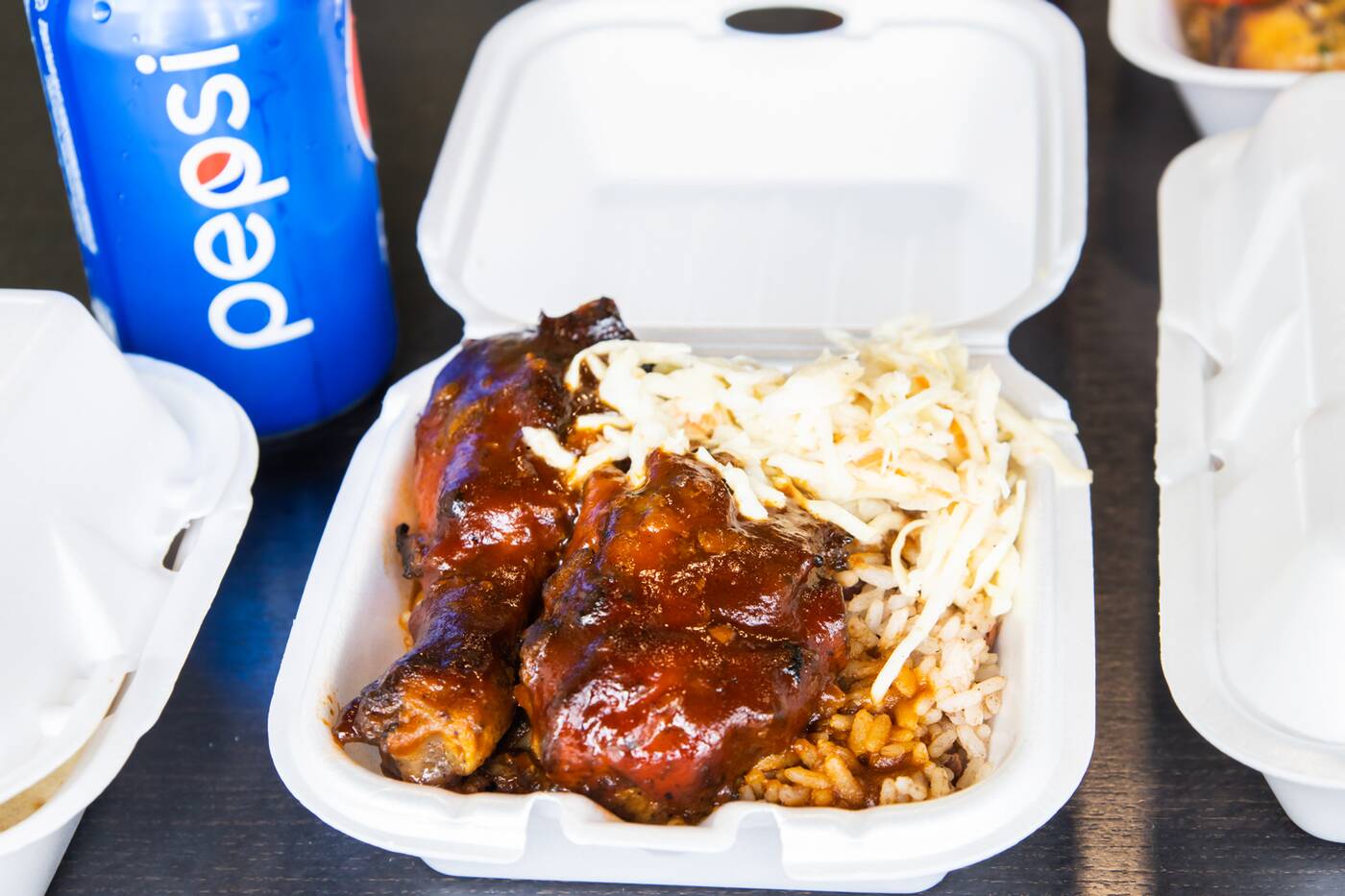 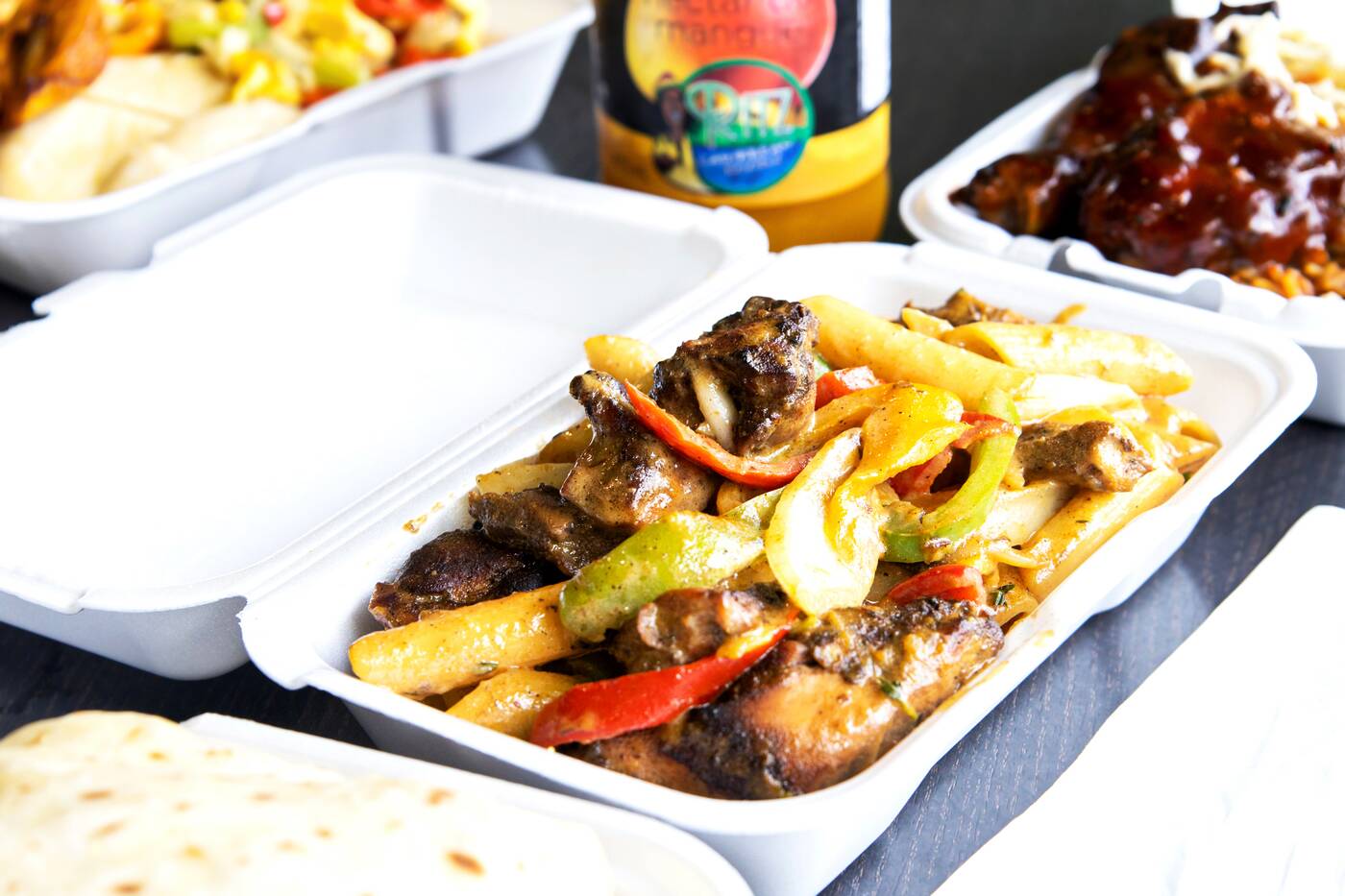 "From the age of nine, I saw Ritz as a business, not just a restaurant. I wanted to see Ritz like McDonald's on every corner. That pushed me to stay in business with my family and see Richard's plans on growing. Richard did his 20 years, now it's my turn for 20 years," says Ryan.

"I do hope the future generations will want to continue operating Ritz. I have three beautiful daughters, my 13-year-old daughter comes to the restaurant with me on the weekends to help her father like I did at Ritz." 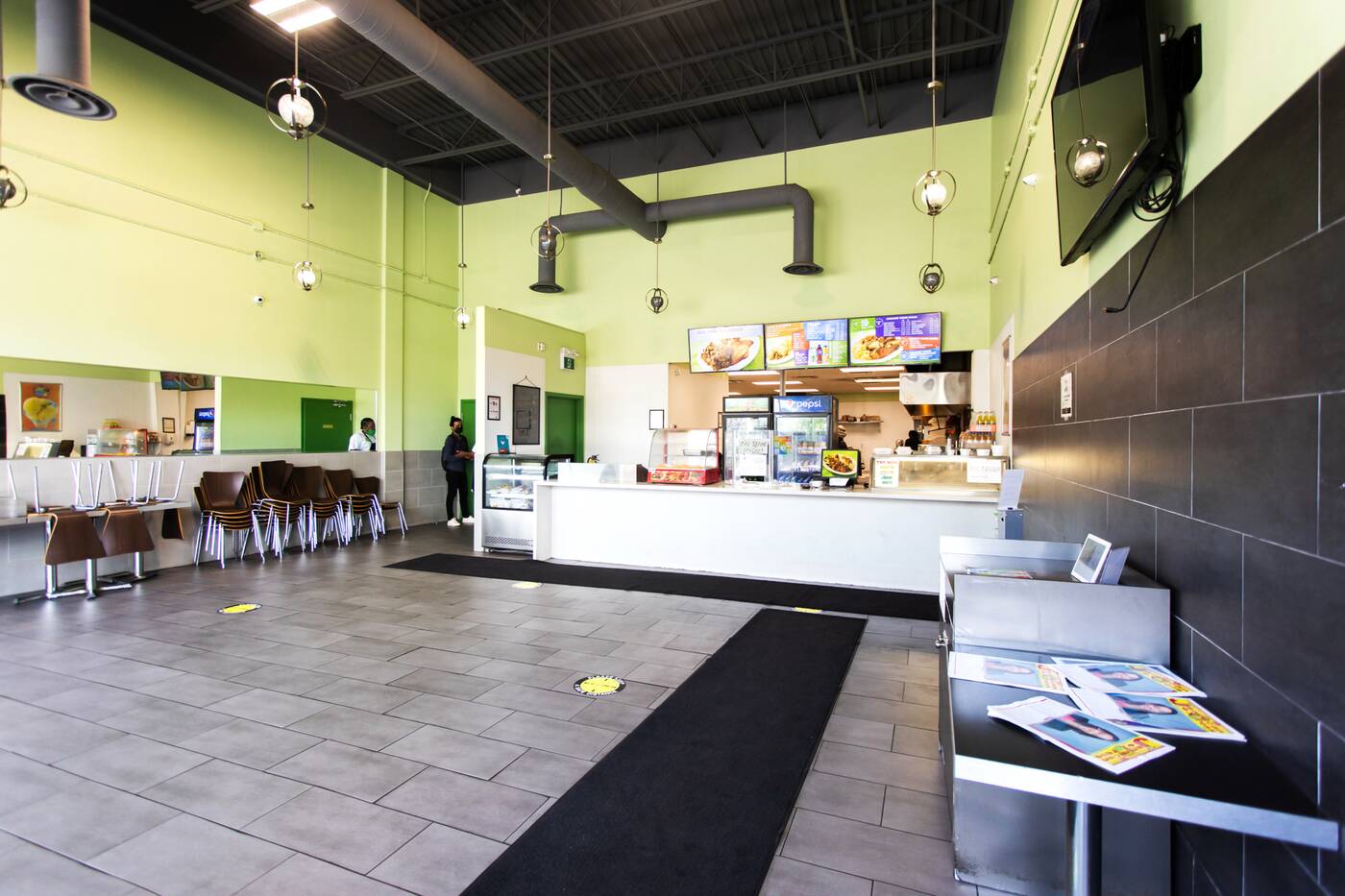 In order to continue that legacy, however, Ryan had to ensure the business survived the pandemic. 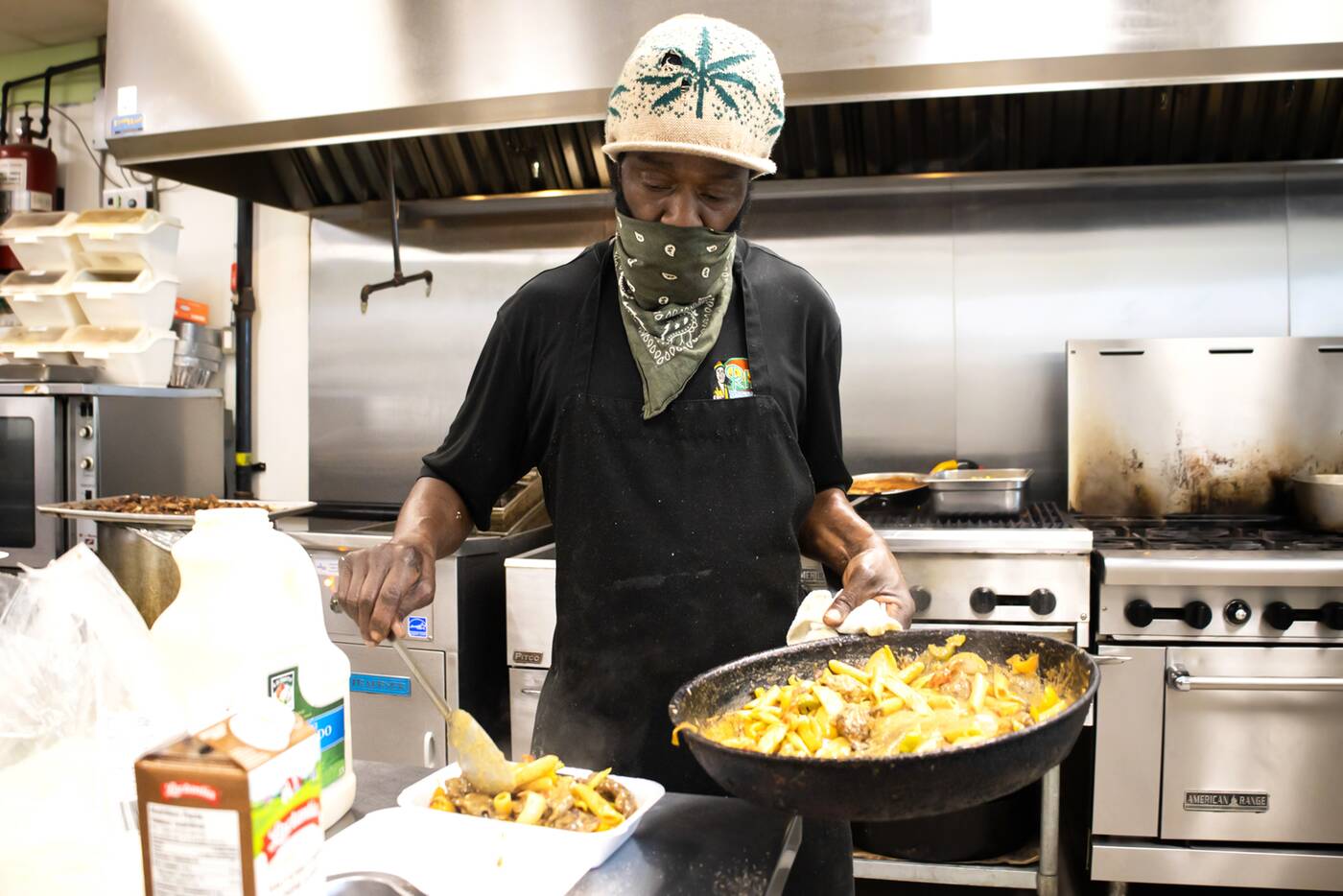 "Rent was too high, staff wanted to be safe by staying home. But I couldn't let this stop me. For nine months I worked from open to close 6 a.m. to 11 p.m. six days a week to stay open," says Ryan.

"To overcome this was to stay strong, because this is our future." 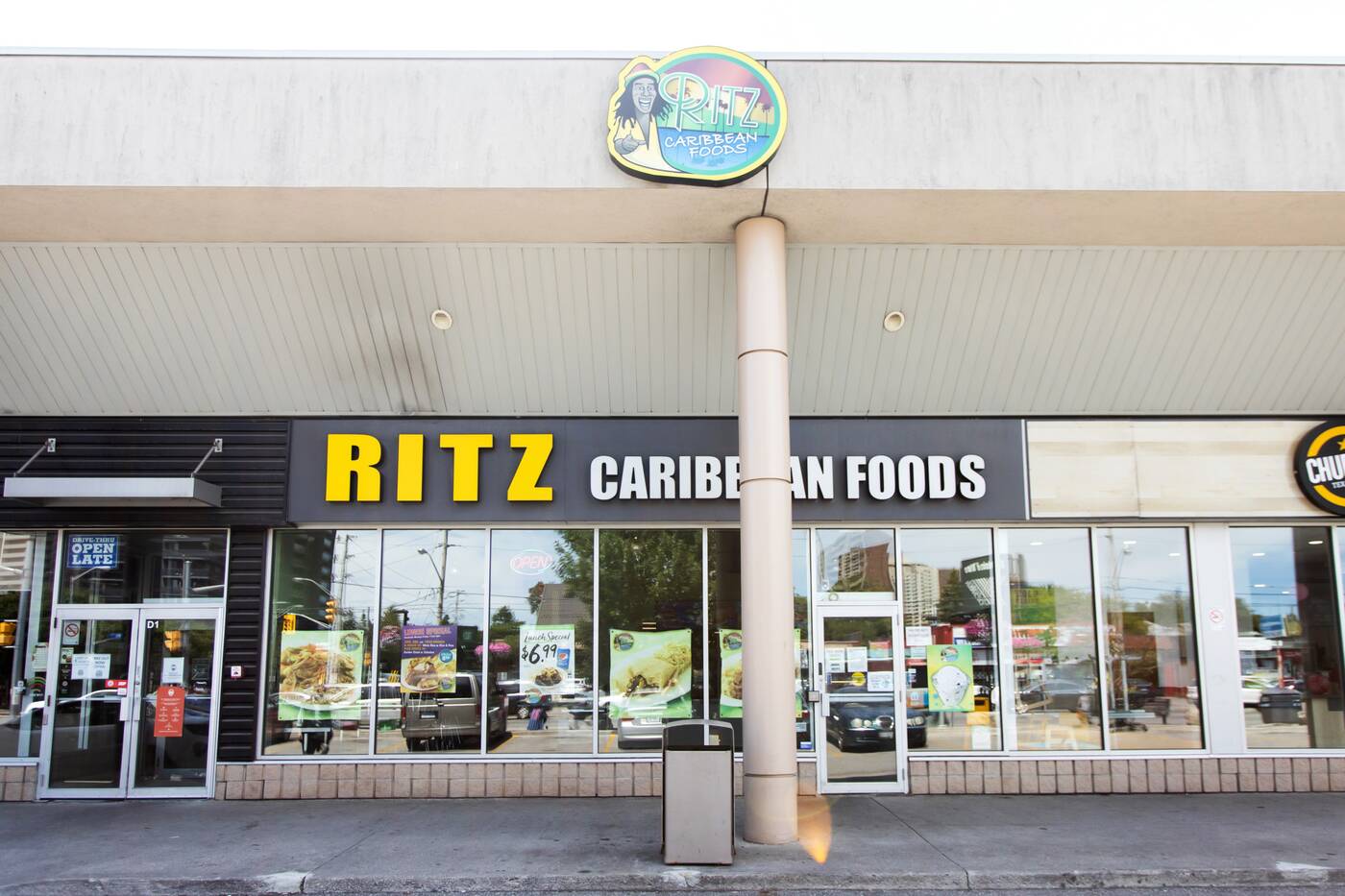 Though the restaurants are now run only by Richard and Ryan and they're franchising, Ritz was built with the help of grandparents, aunts, uncles and cousins. With any luck it'll stay in the family.