You may have tried Toronto's top roti spots, but you may not yet be aware of a restaurant that was recently opened by a chef who worked at one of them for a decade.

Anna Roti House owner John Xavier Levay only arrived in Canada in 2007, but by 2019 he had opened his very own Indian restaurant. 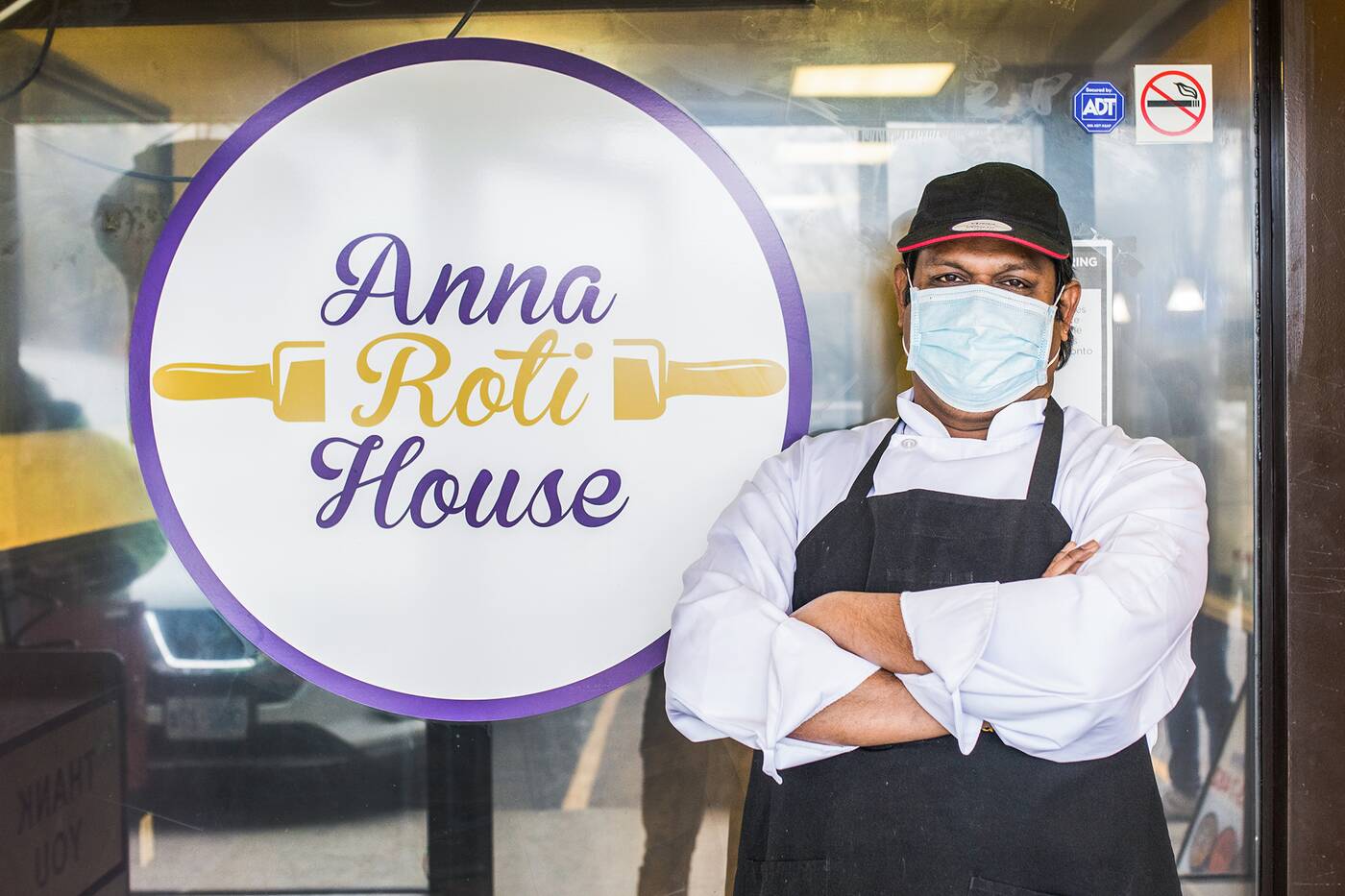 "Since my childhood, I have been very much passionate about making some delicious food, sharing it with my friends and family members to get their reaction and make them happier," Levay tells blogTO. 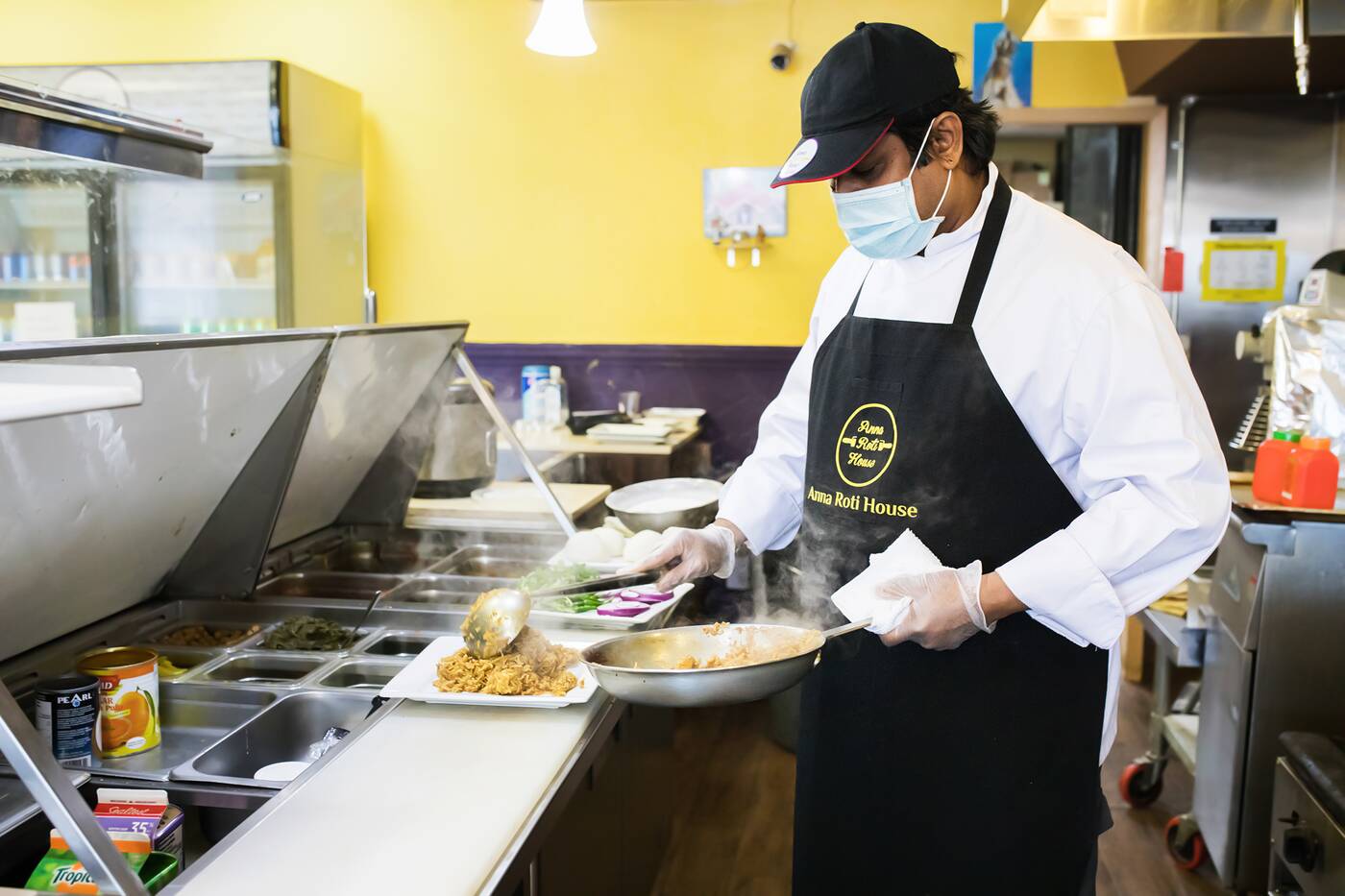 This interest led him to a three-year education at the State Institute of Hotel Management in the town of Siddhpur in Gujarat, India. 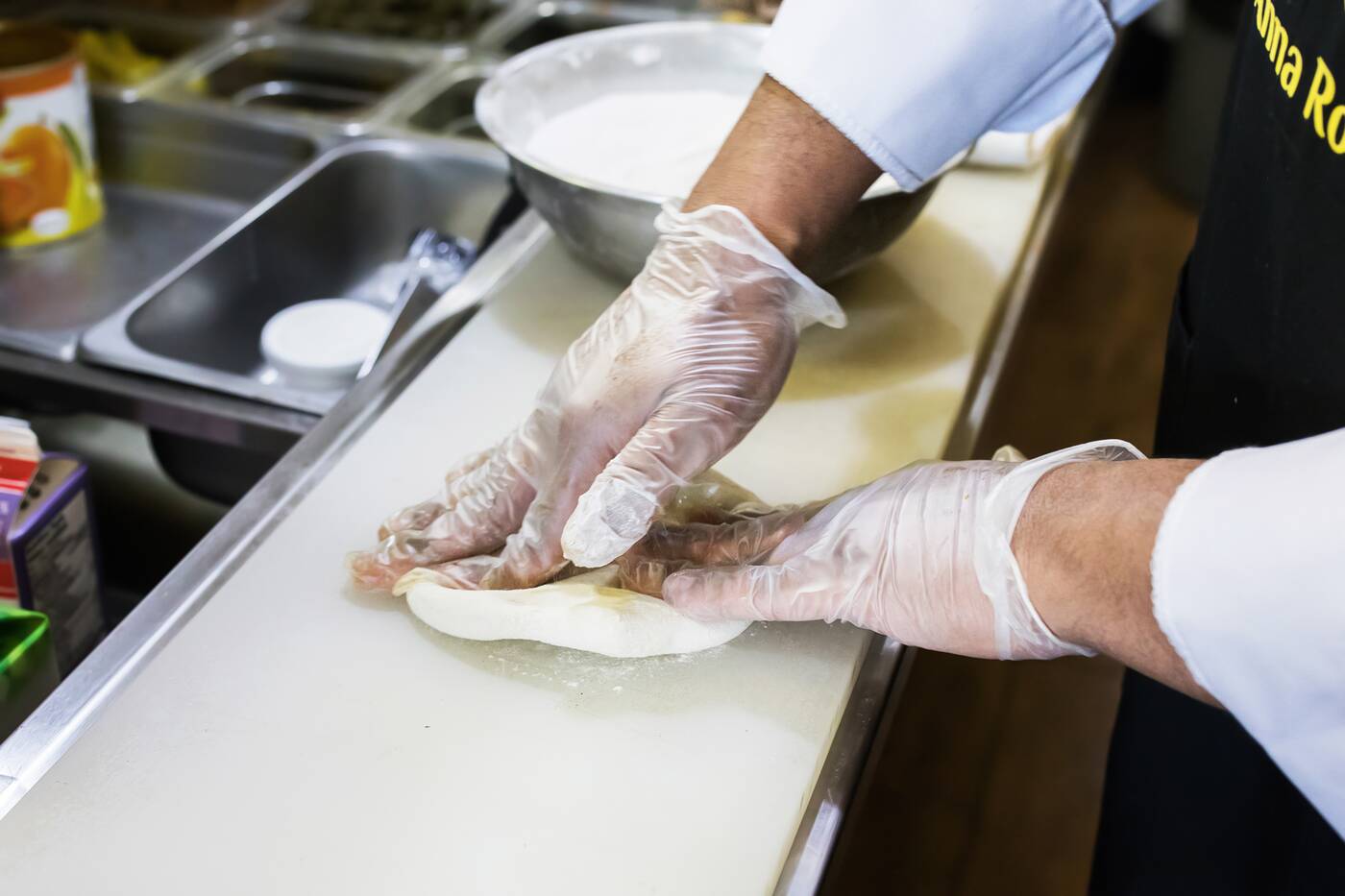 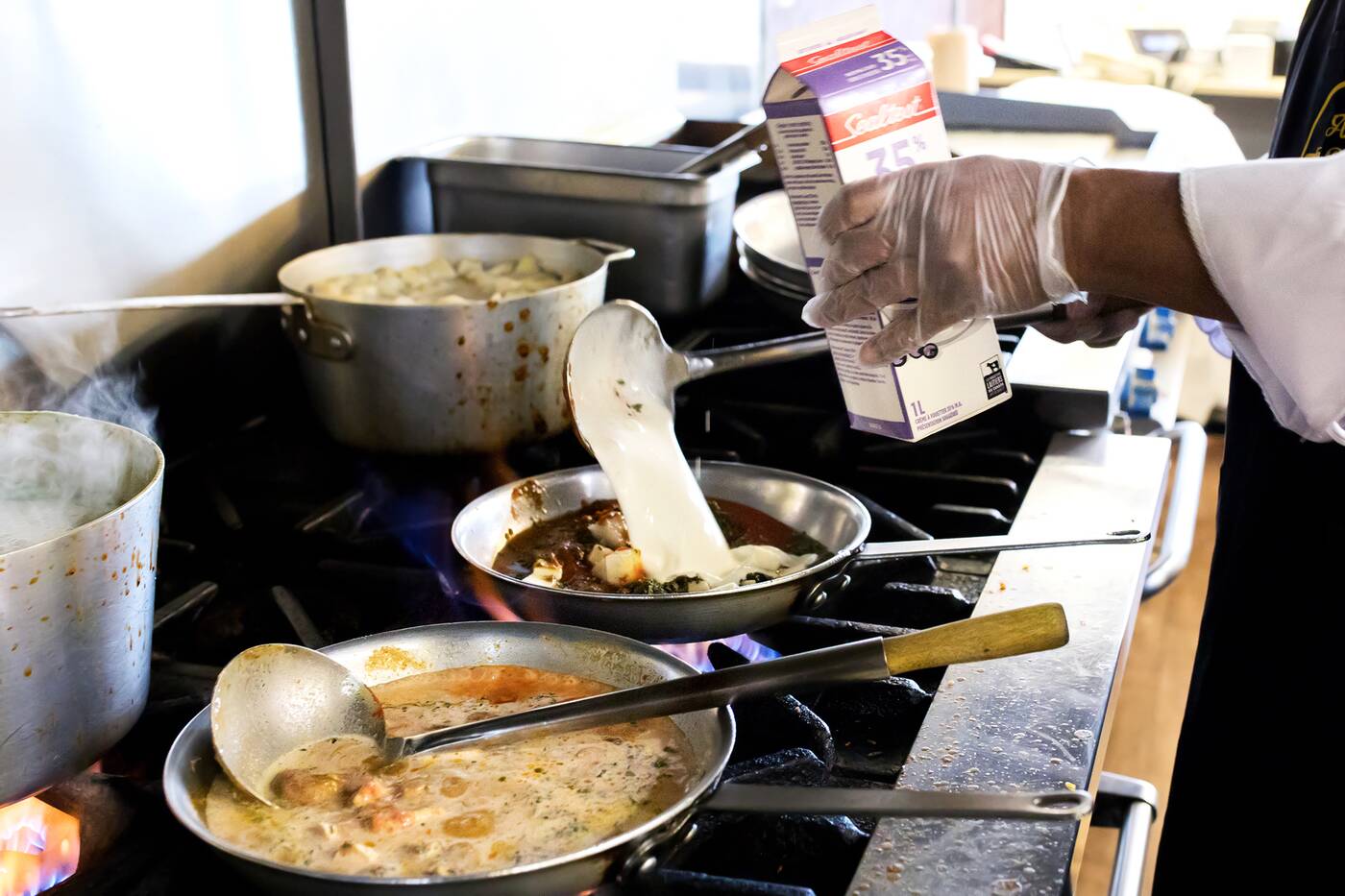 This took him to a one-year internship at Cake World in Chennai, India where he eventually became head chef. 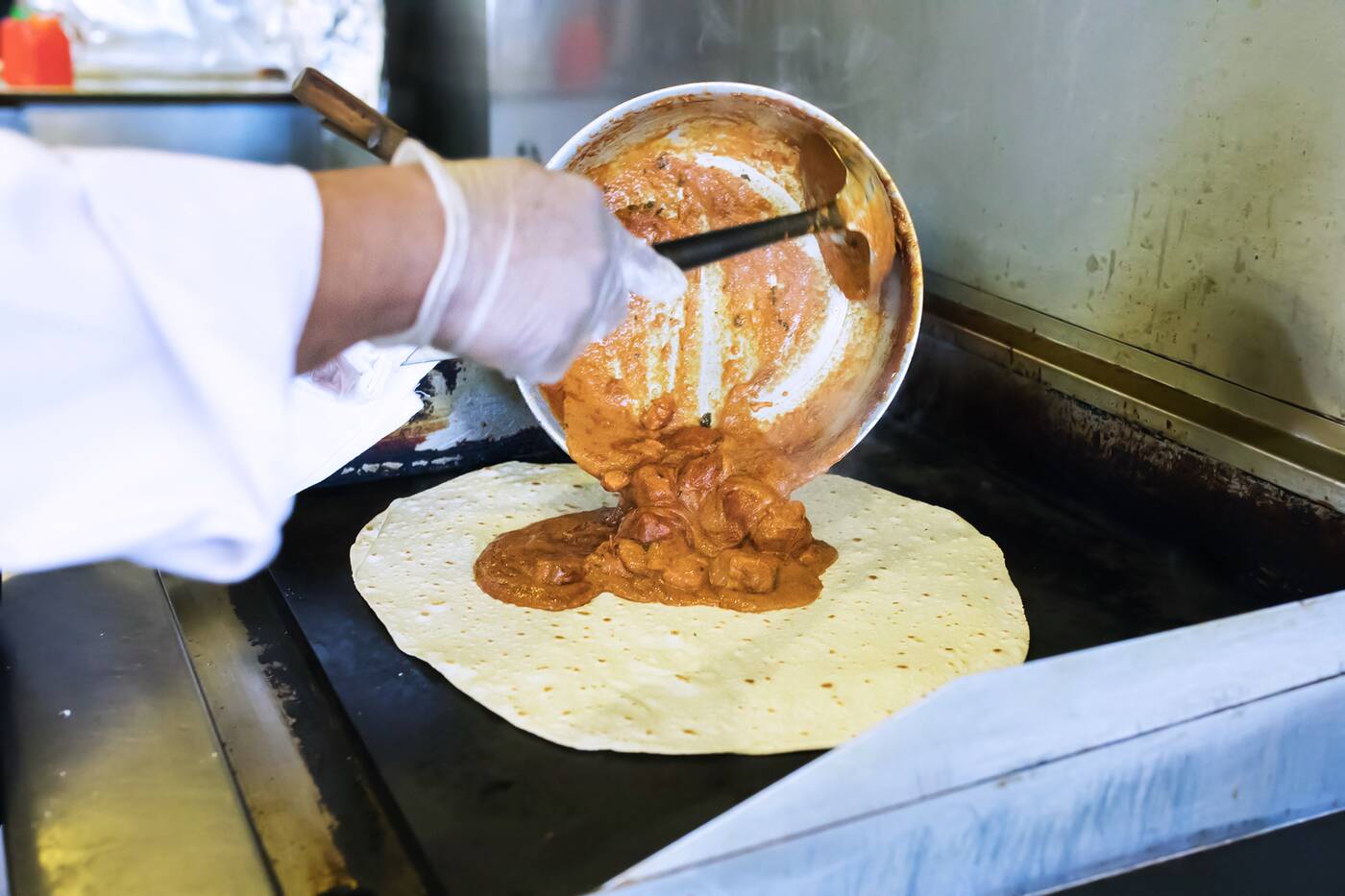 Getting an opportunity to come to Canada, he worked at popular Indian restaurant known for their butter chicken roti, Mother India. 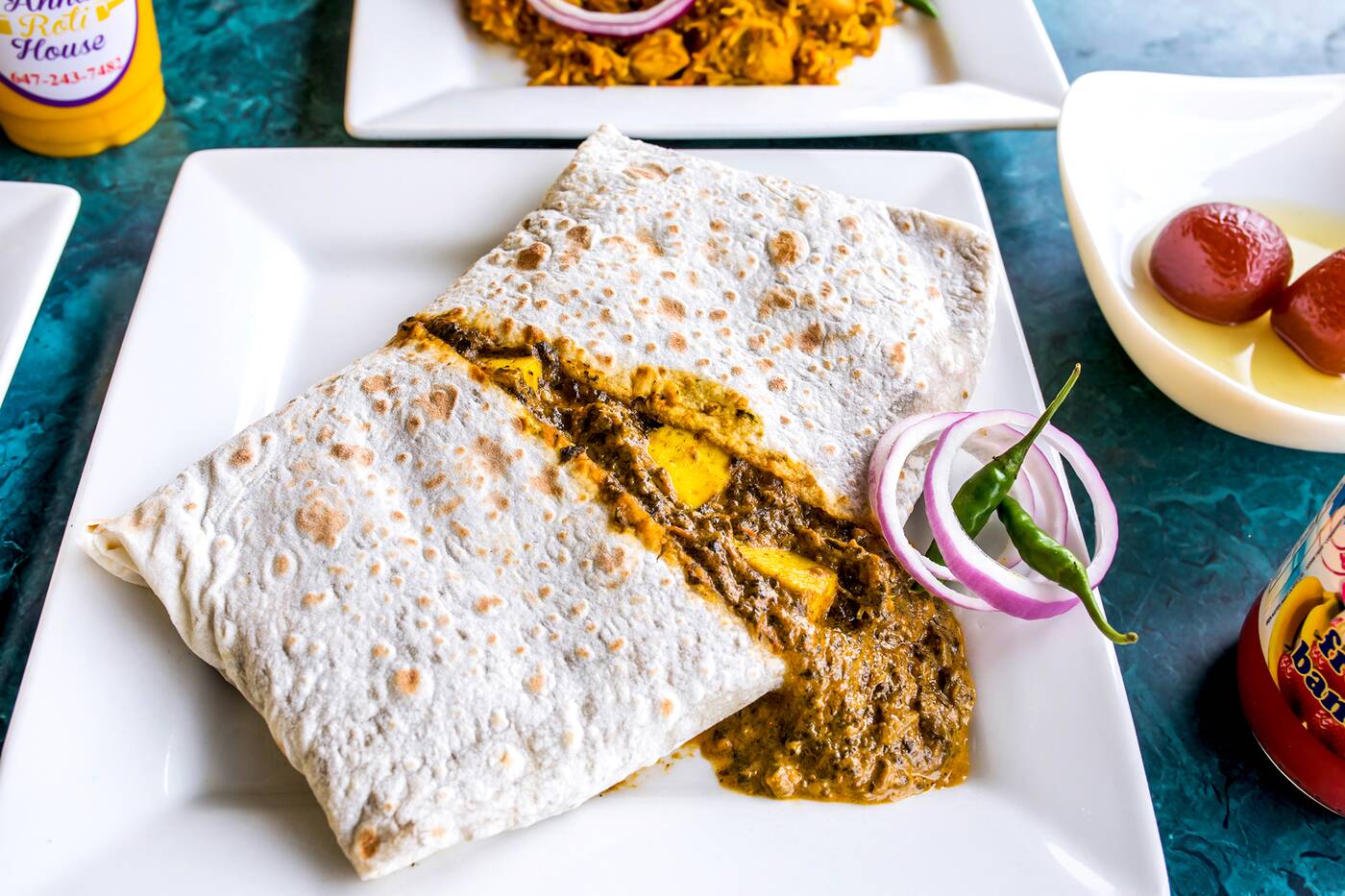 He learned more about roti and Indian curries while working there, and nursed a dream of opening a restaurant of his own specializing in roti and biryani. 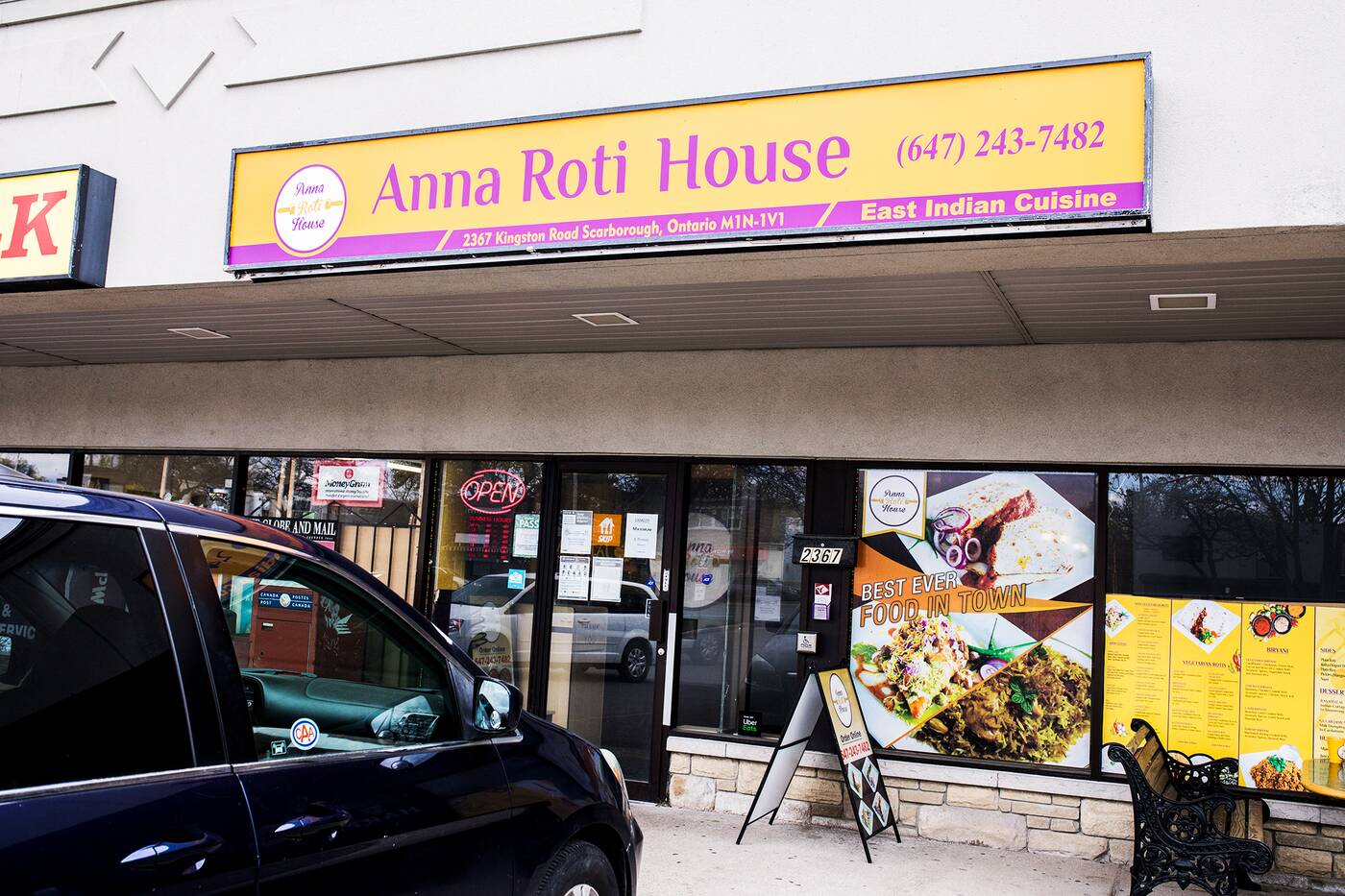 "I decided to start my own restaurant near Birchcliff in 2019 with 21 years experience," says Levay.

"To give a name, I chose one of the greatest political leaders' name who is also a writer called Annadurai as I was inspired by his speech and service that was given to my state at that time when he was premier." 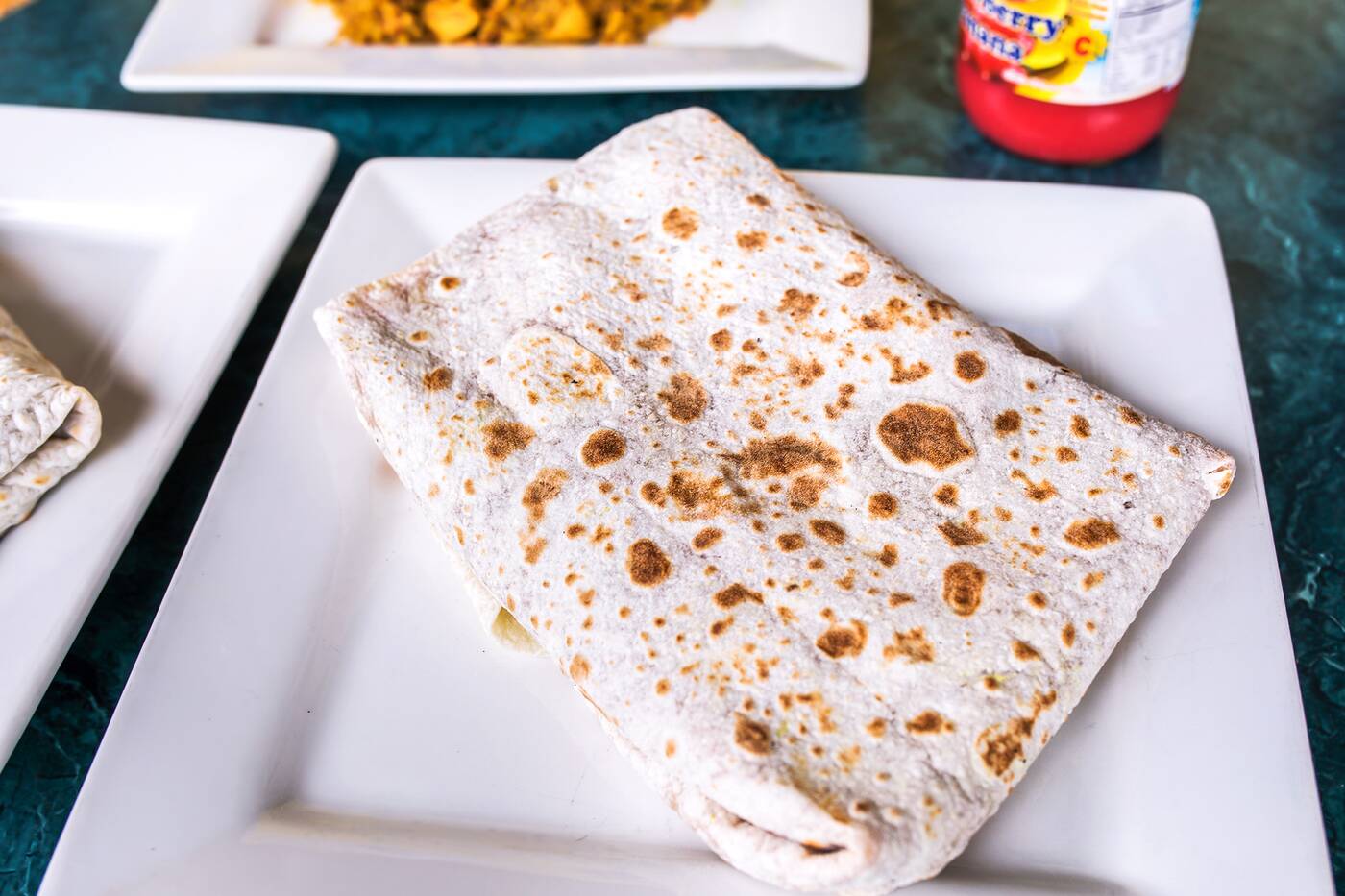 A politician in the 1960s known for his oration skills, his full name was Conjeevaram Natarajan Annadurai, but he was also nicknamed Anna. 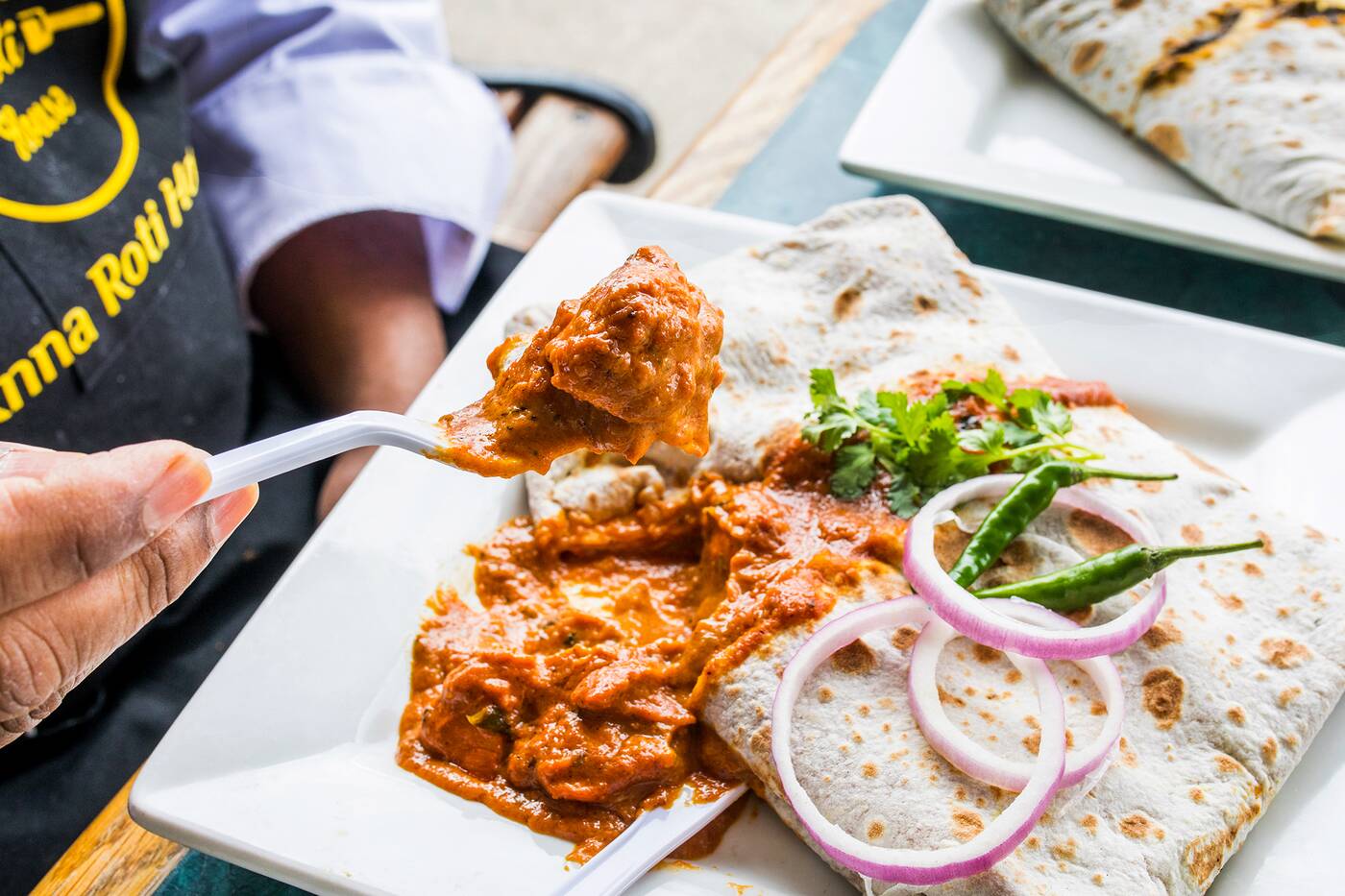 The restaurant serves the exact lineup Levay dreamed of: classic vegetarian and non-vegetarian roti and biryani. 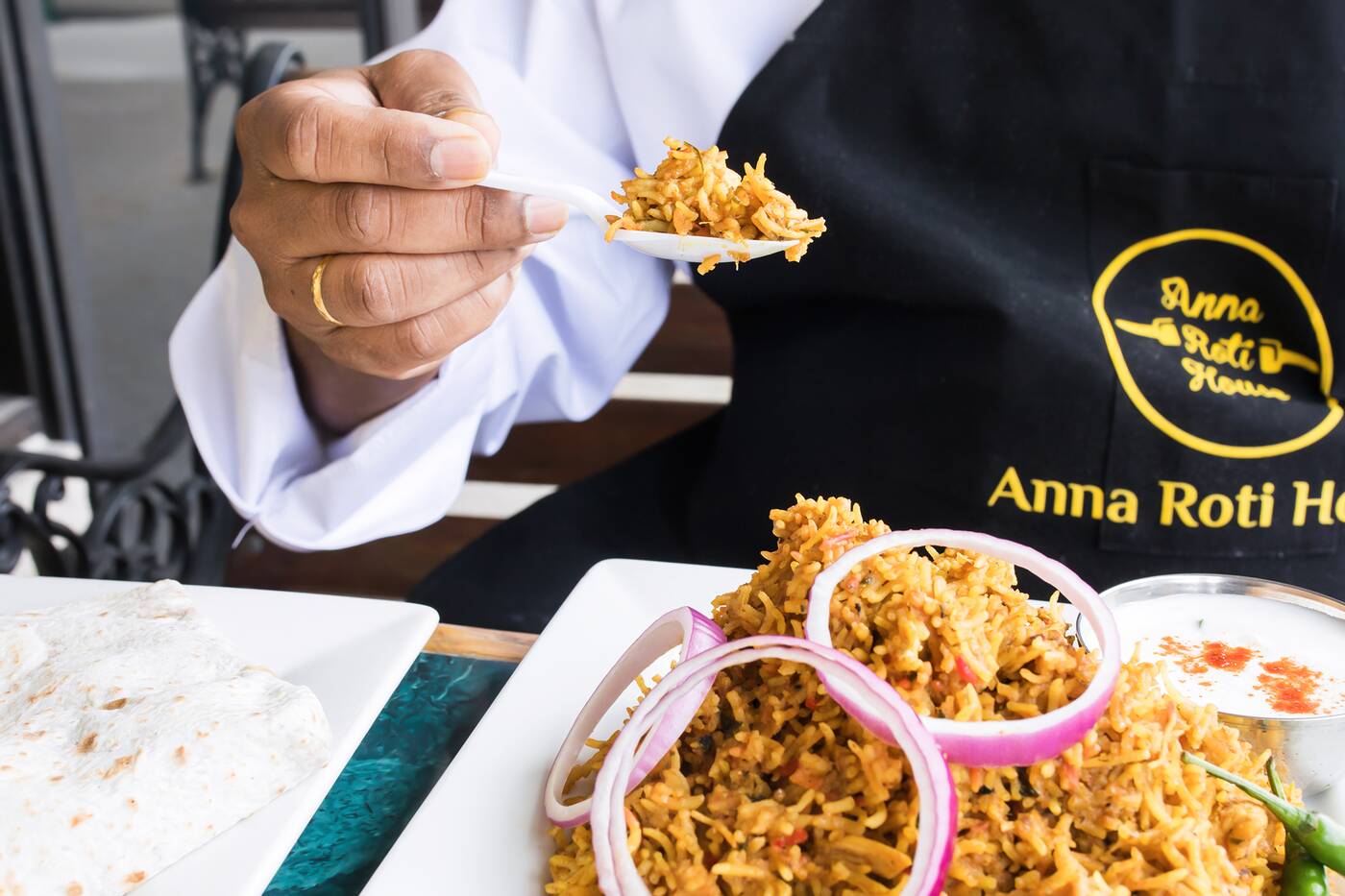 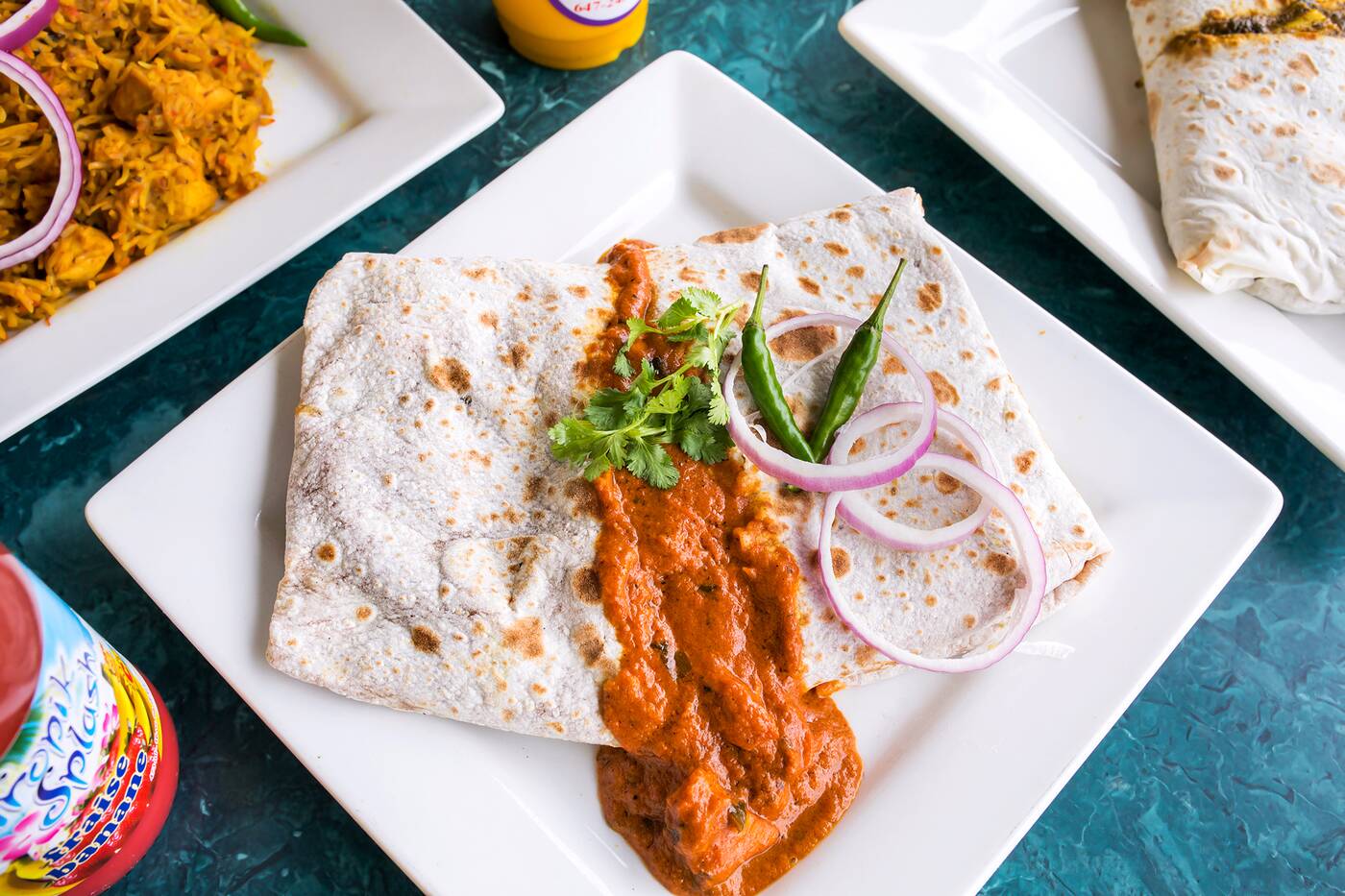 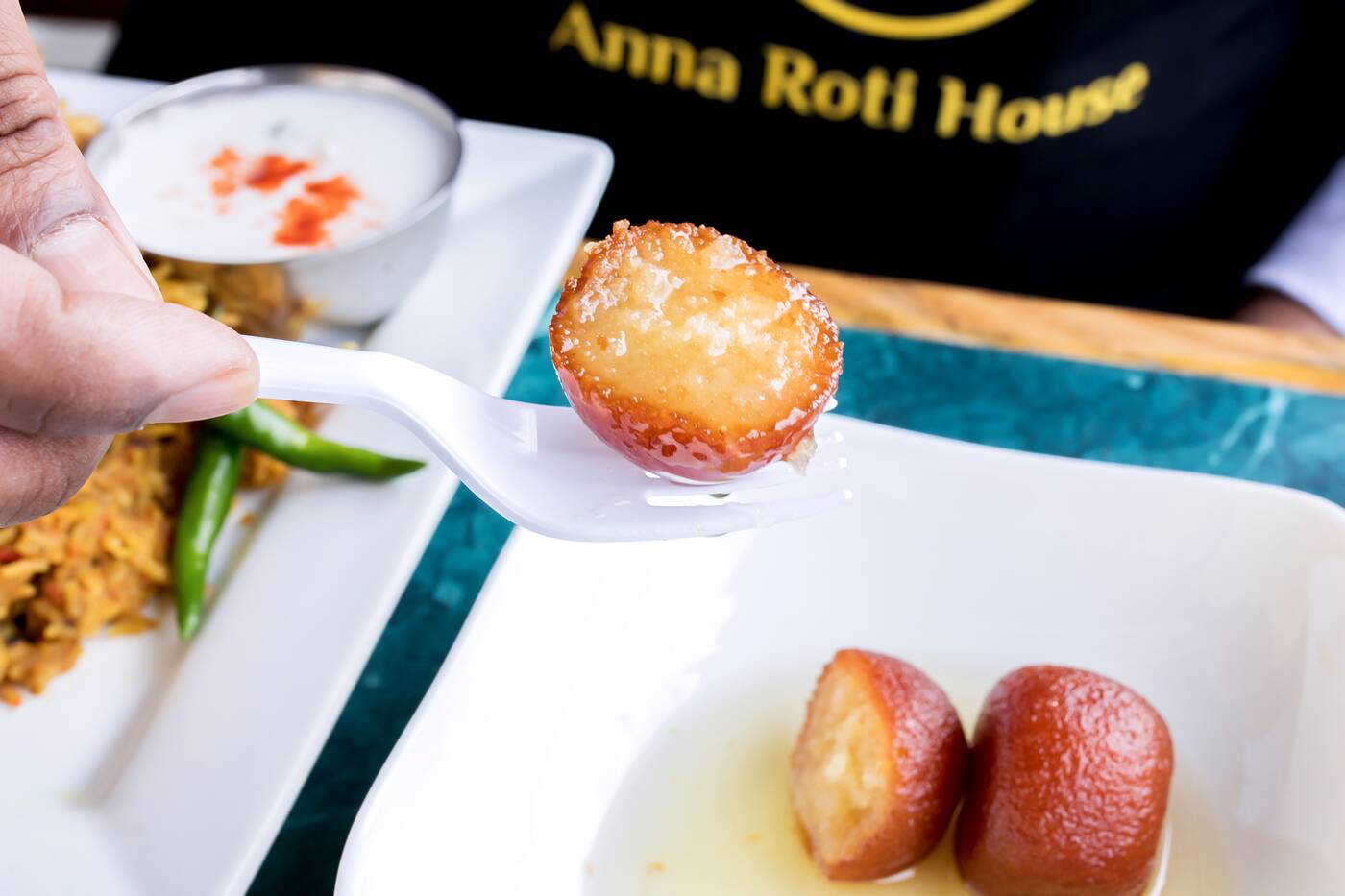 There are two typical and affordable $3.95 desserts on the menu: rasamalai, Indian cottage cheese simmered in milk and saffron; and gulab jamun, milk dumplings soaked in cardamom syrup. 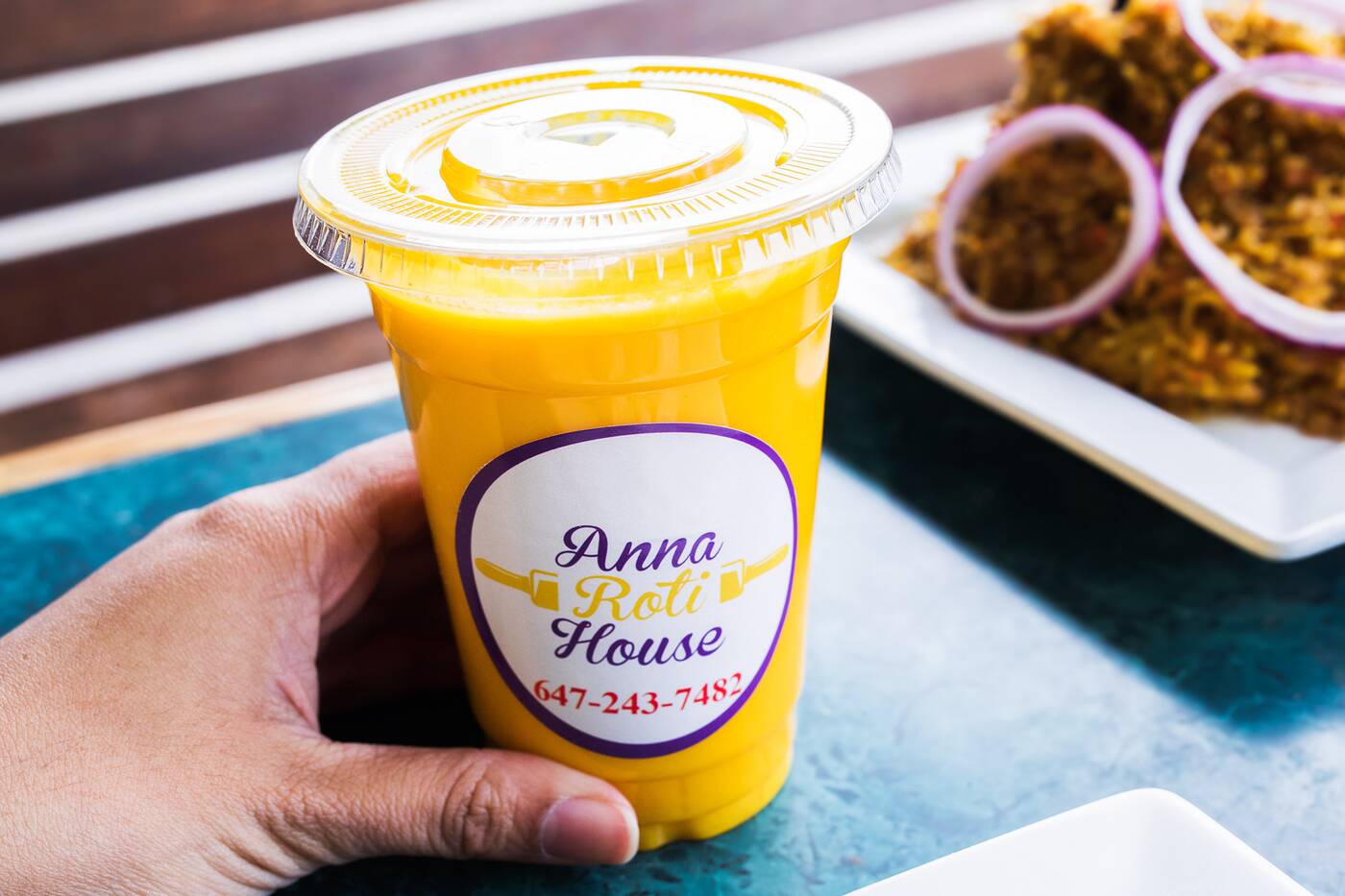 Guava juice and mango juice go for $1.99, but the ultimate way to round out a meal here would have to be the mango lassi for $4.50. 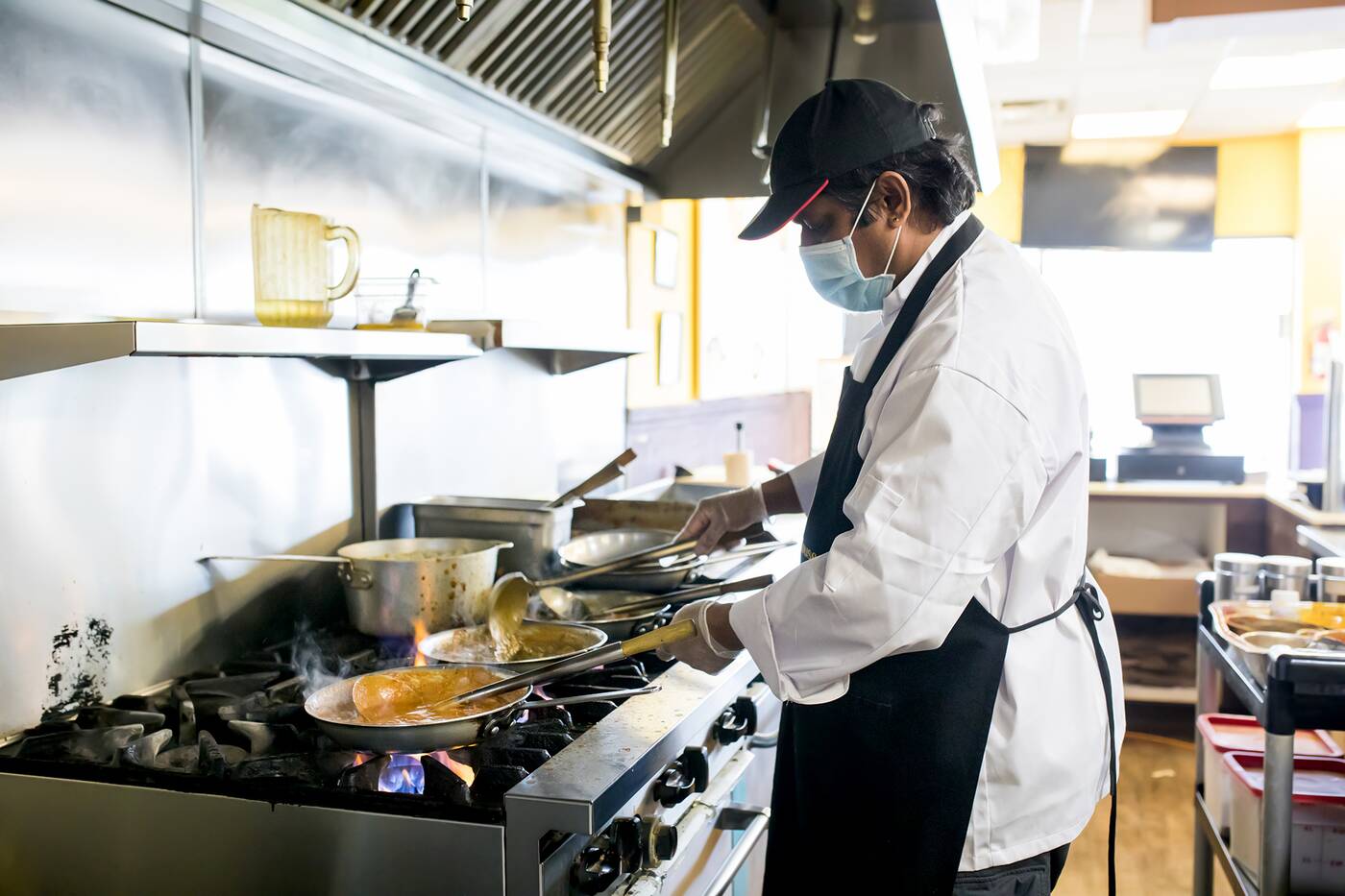 Having opened the year before the pandemic hit, Levay has been holding strong at his understated Scarborough location. 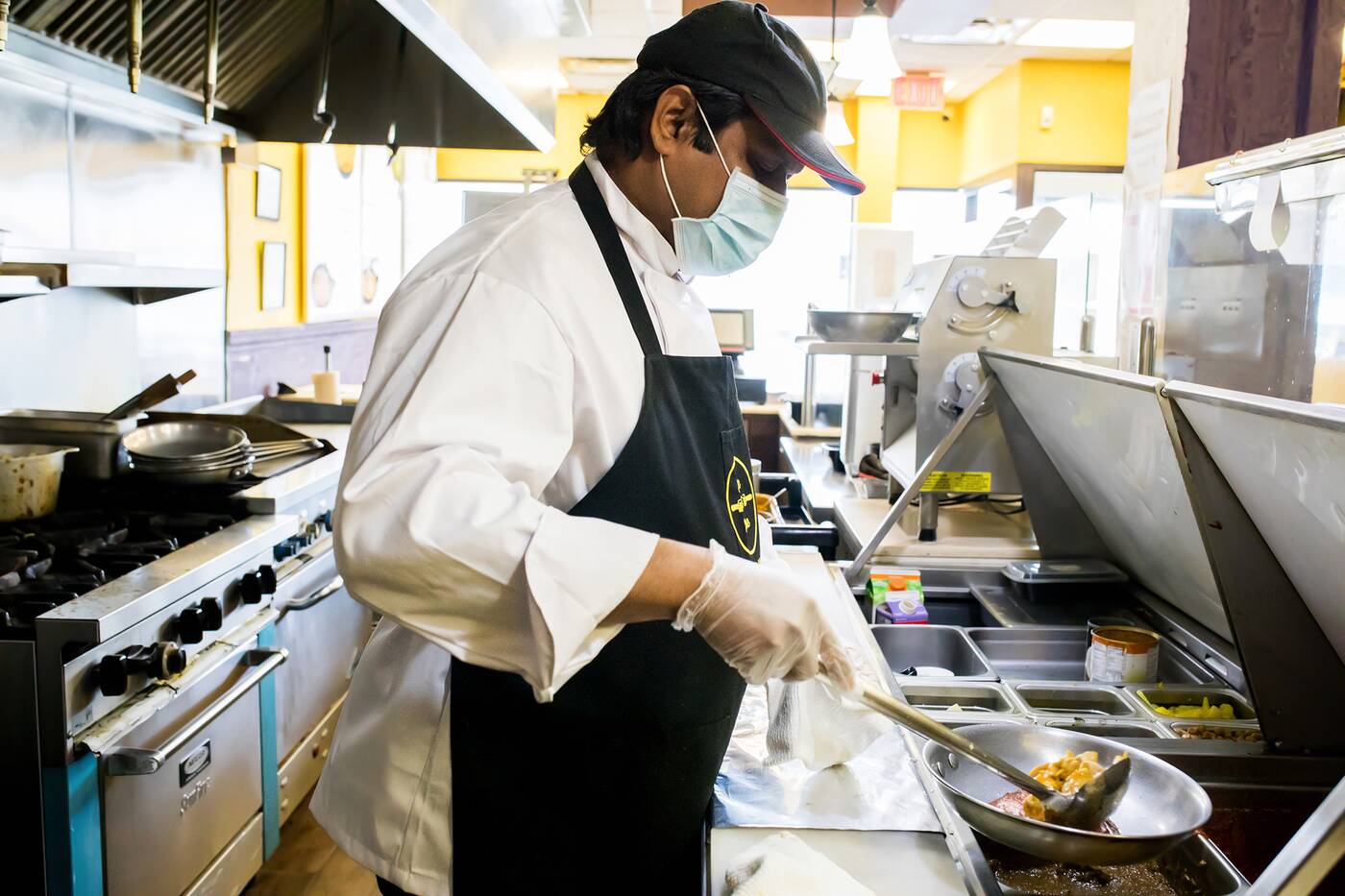 "During this pandemic, I as a restaurant owner struggle to pay rent and salary to employees," says Levay.

"However, our federal and Ontario government supports a lot and it gives me some relief. I am crossing my fingers and hoping that this situation will be better soon and business will be stable."