Three generations of a Toronto family have worked at the same pizza place that's been open since 1967.

That's given Regina Pizzeria over 50 years to perfect the art of Southern Italian pasta and pizza in this city. 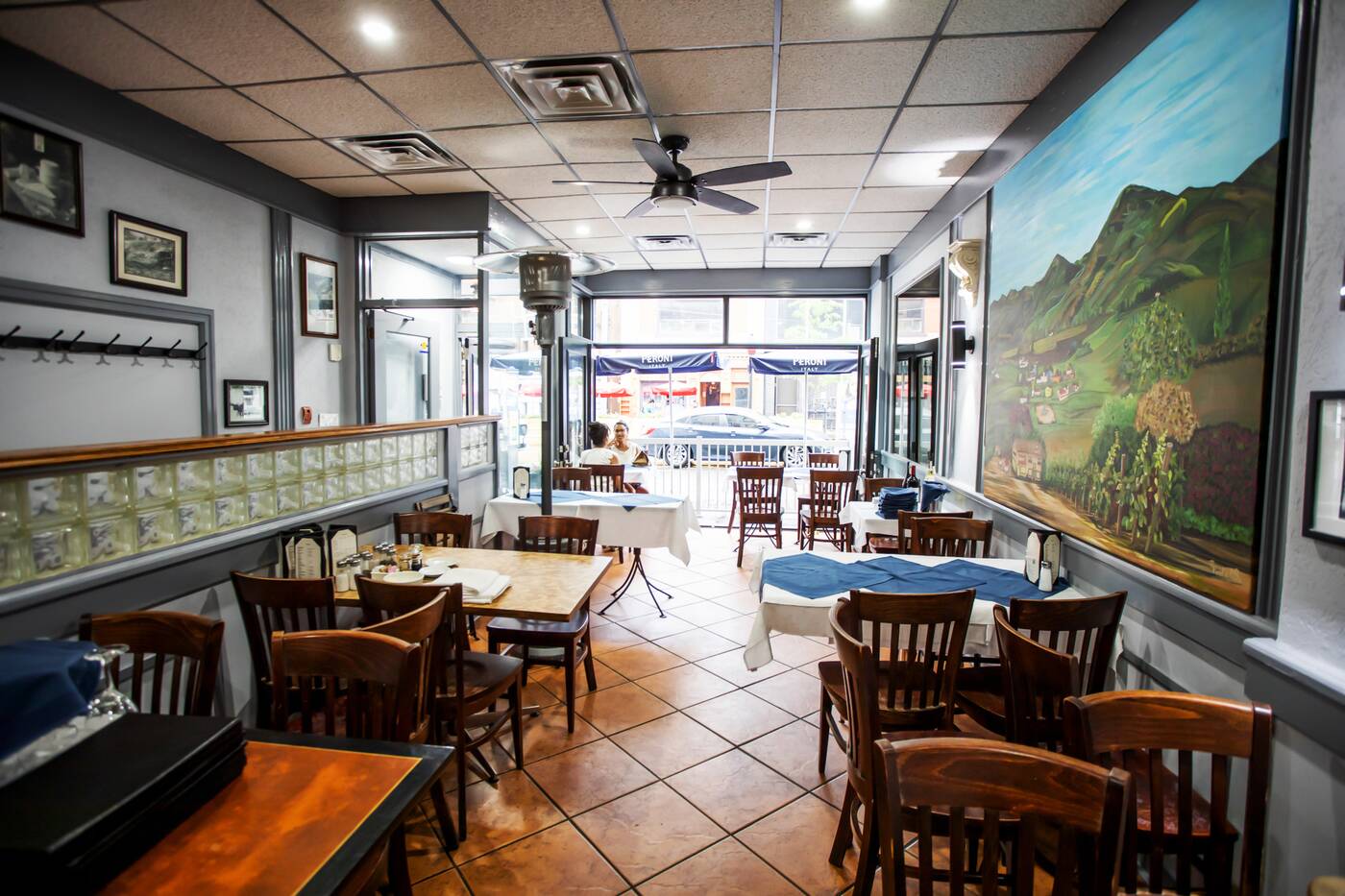 It all started with two friends from Southern Italy named Dominic and John who immigrated to Canada in 1966. 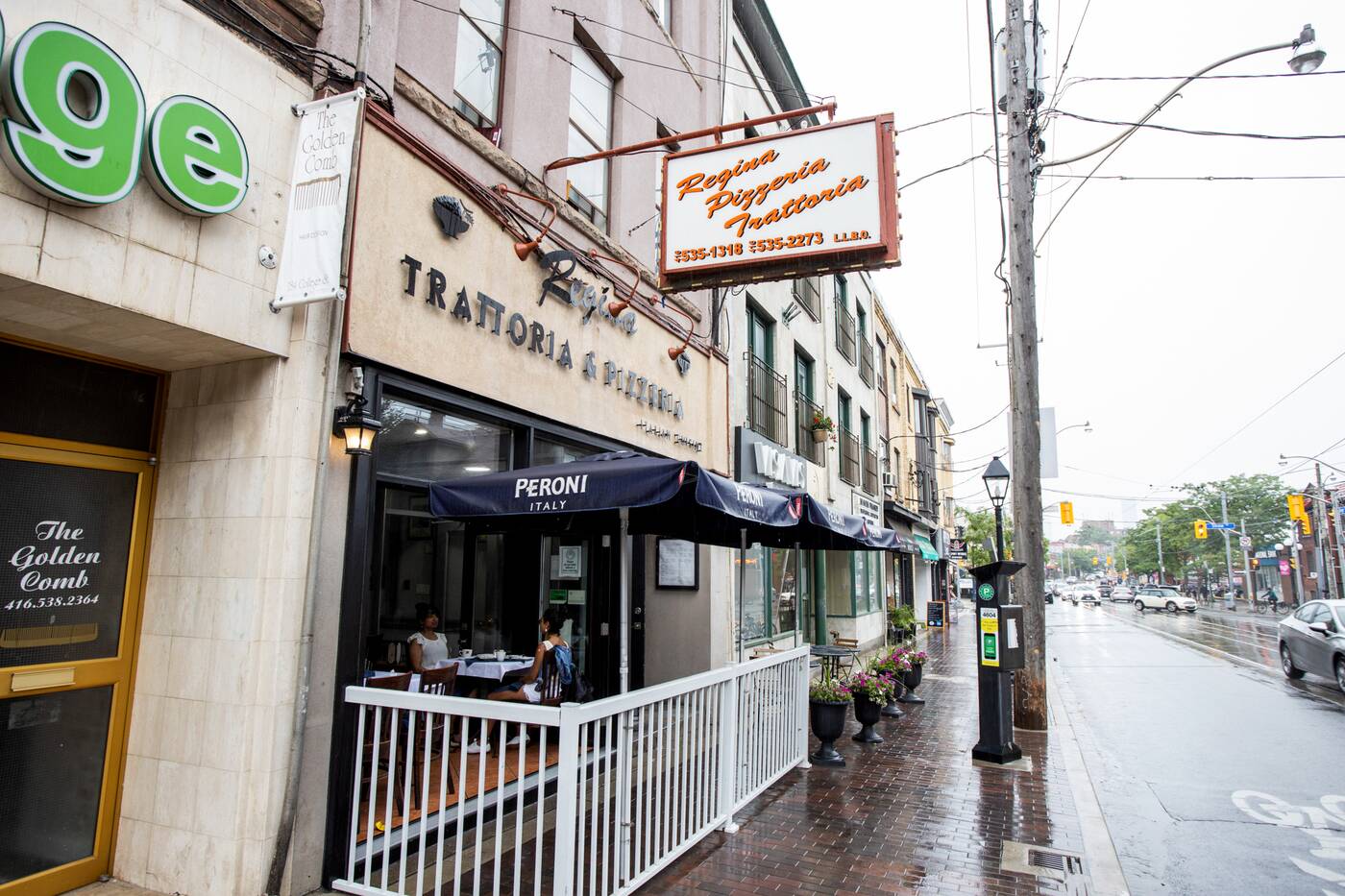 They had a dream "to build one of the city's most beloved trattorias," according to Jessica Balzamo, daughter of one of the current owners, Livio Balzamo. 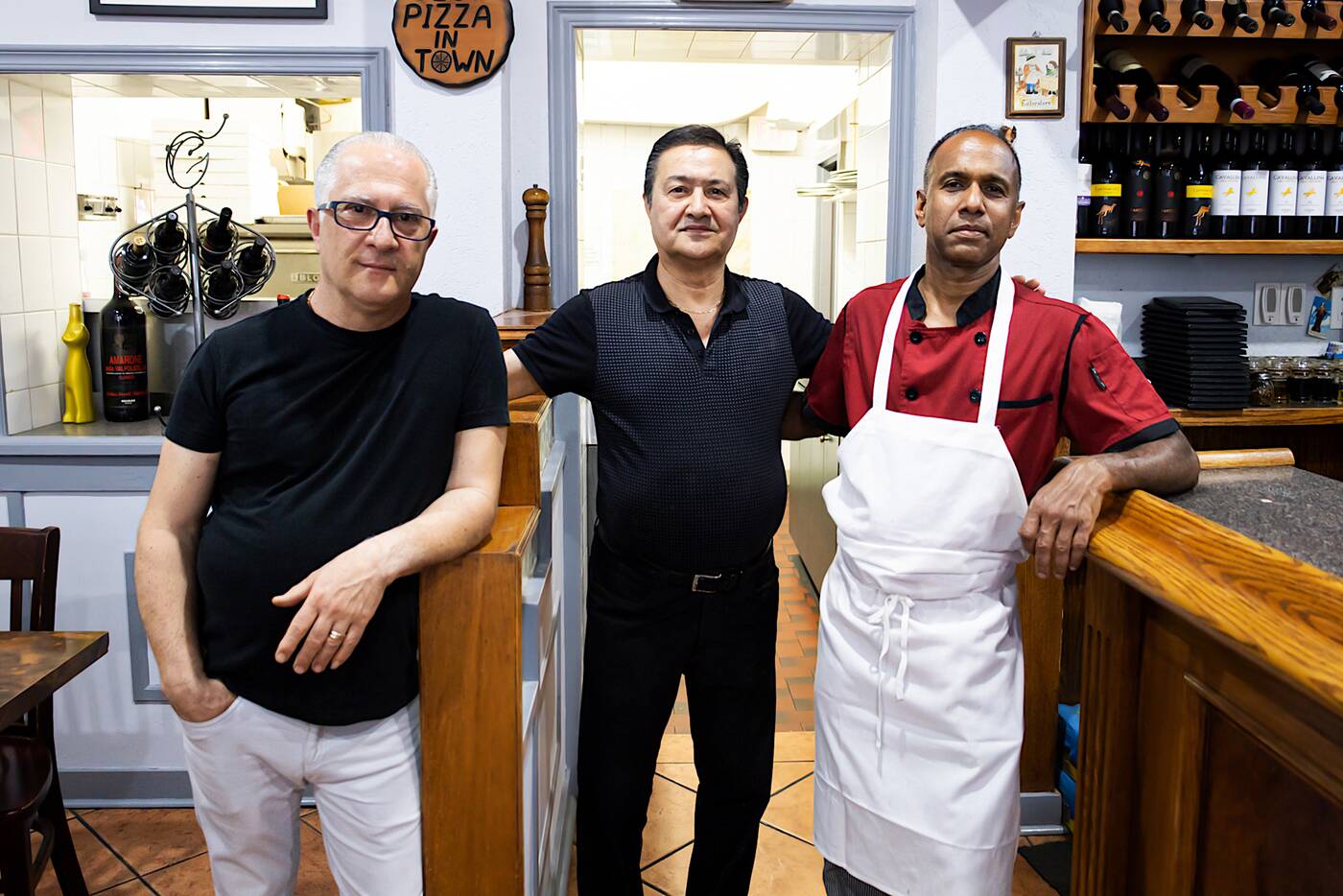 She helps the old school restaurant with their social media, website and app tech. 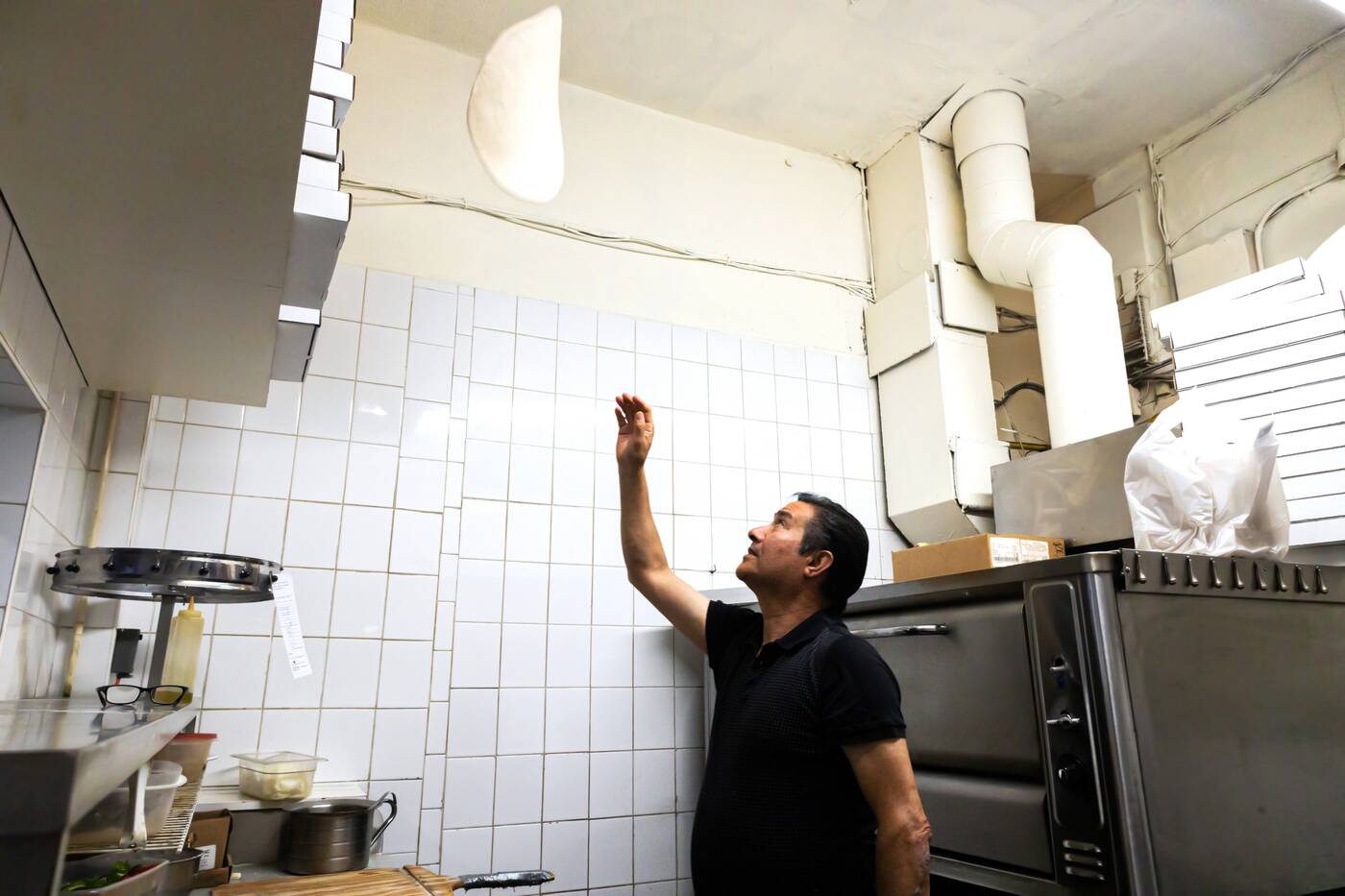 "Once their cousins and children were fully immersed into the restaurant and every trick and trade had been taught, the original owners, Dominic and John, decided to pass along the business to another family member, Louie," Jessica Balzamo tells blogTO. 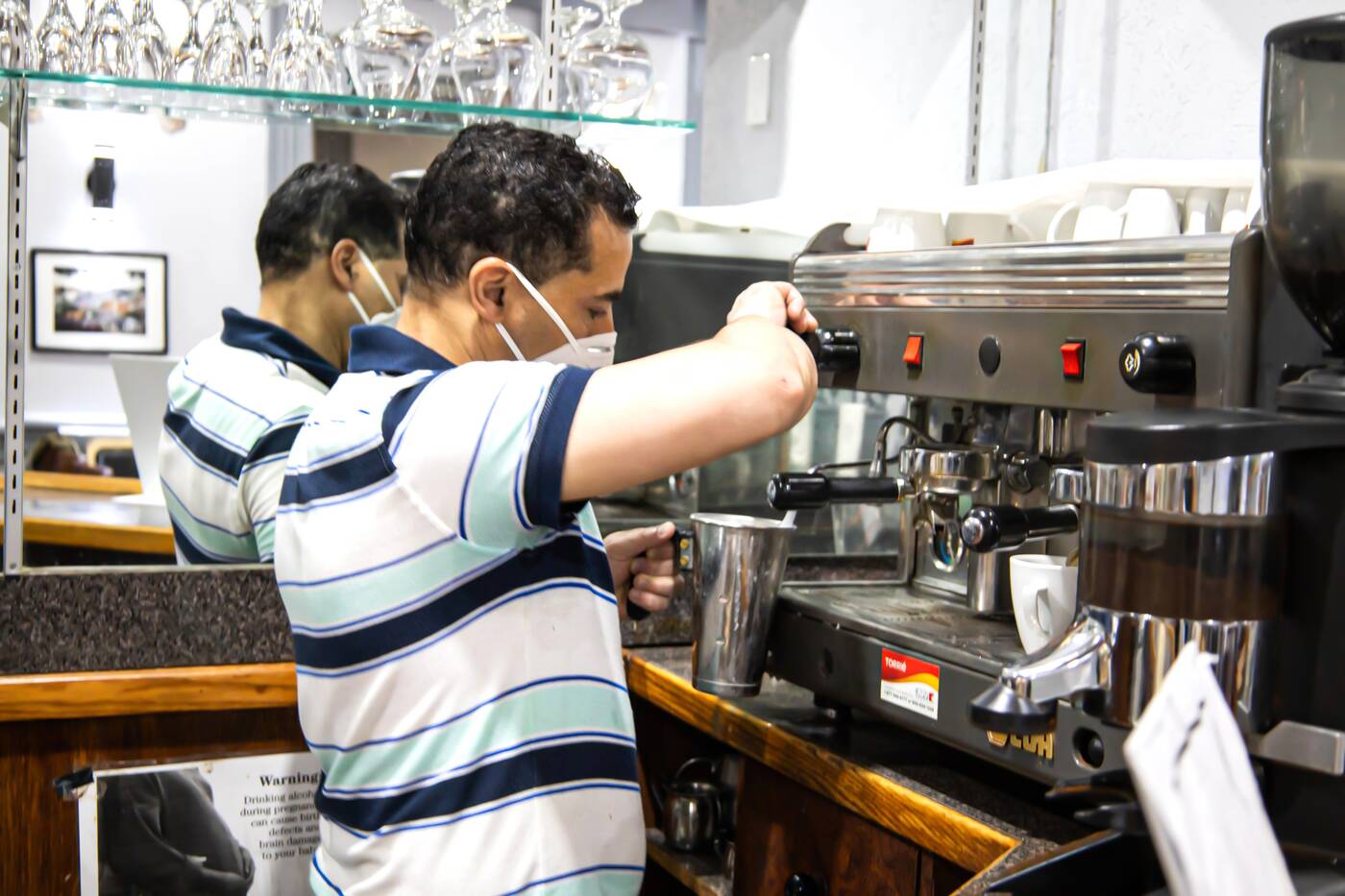 Louie ran Regina for a few years before he passed it along to three other relatives named Rocco, Mario and Frank. 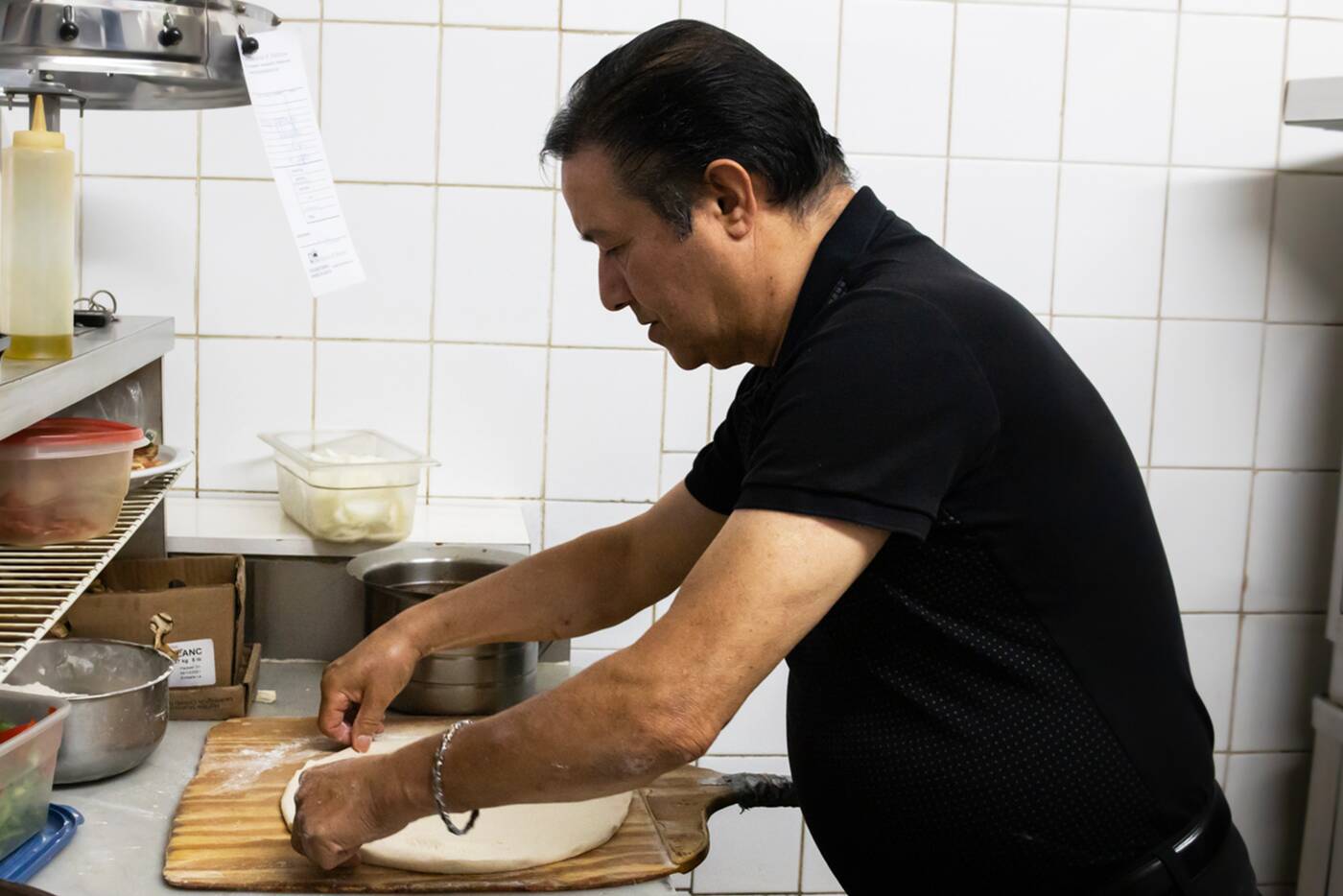 Eventually, they passed it along to their nephews and current owners Livio Balzamo, Vittorio Salladuri and Vincenzo Catalano, who have been working at Regina from their teens up until the present day. 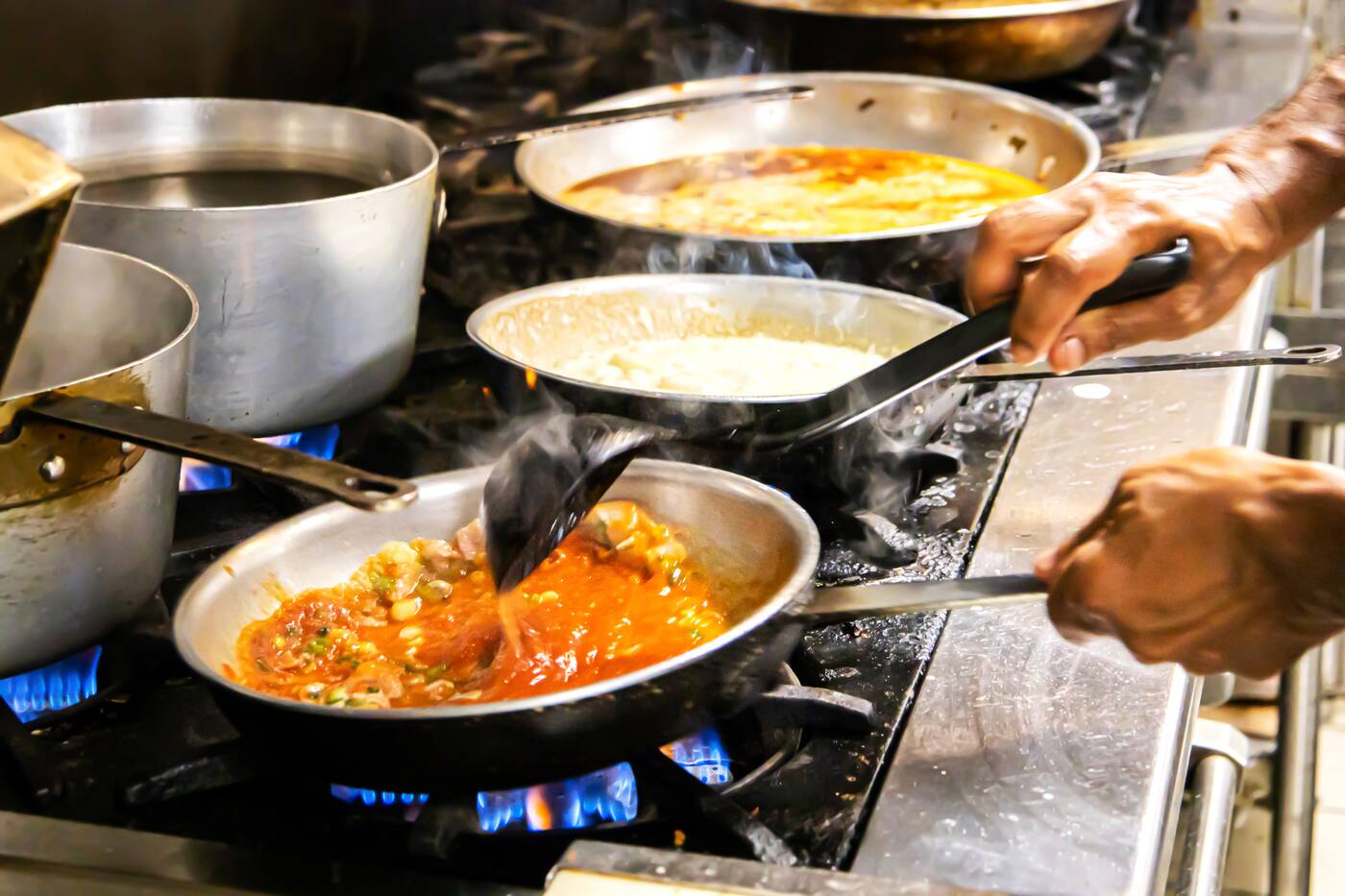 In general, Southern Italian food is known for its modesty and turning simple ingredients into beautiful, filling meals, as well as its seafood, which is reflected on the Regina menu in their simplistic pizzas and half dozen seafood pastas. 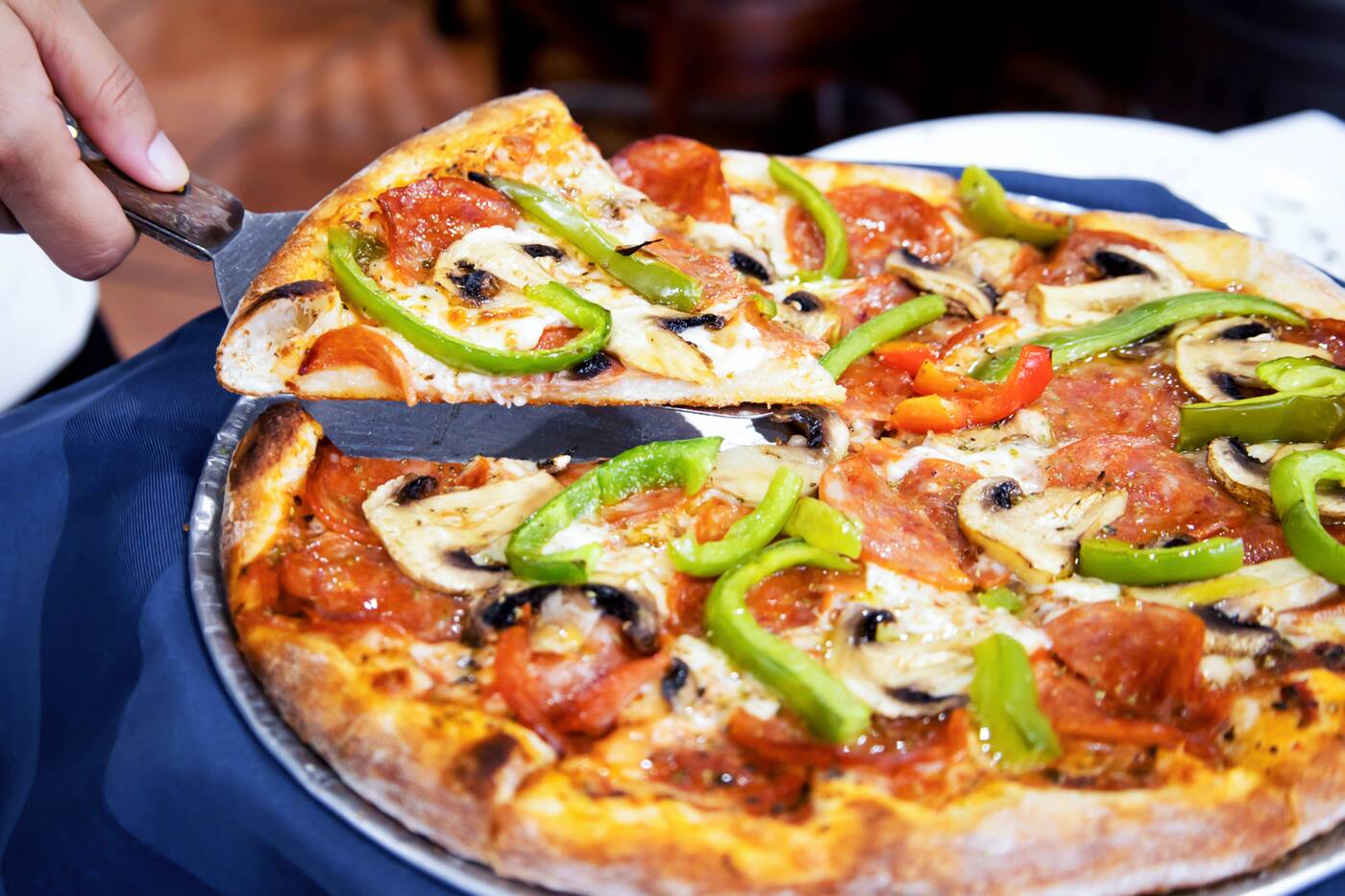 "In the beginning years, there weren't nearly as many diverse eateries as there are today, so business was overflowing. Stacks and stacks of orders, so many that at some points we had to take the phone off the line," says Balzamo. 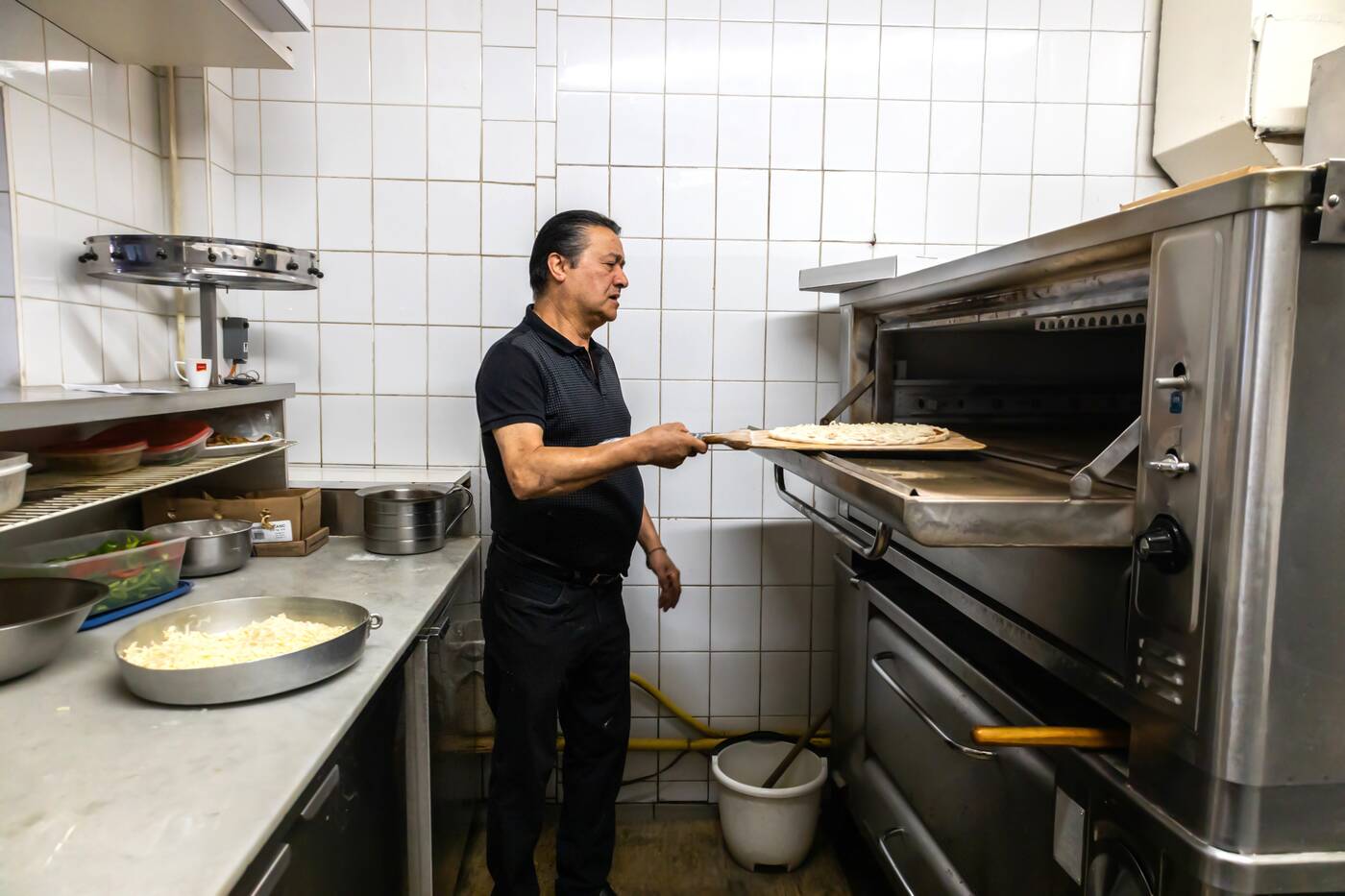 "This is certainly contradictory to how business has been during the pandemic." 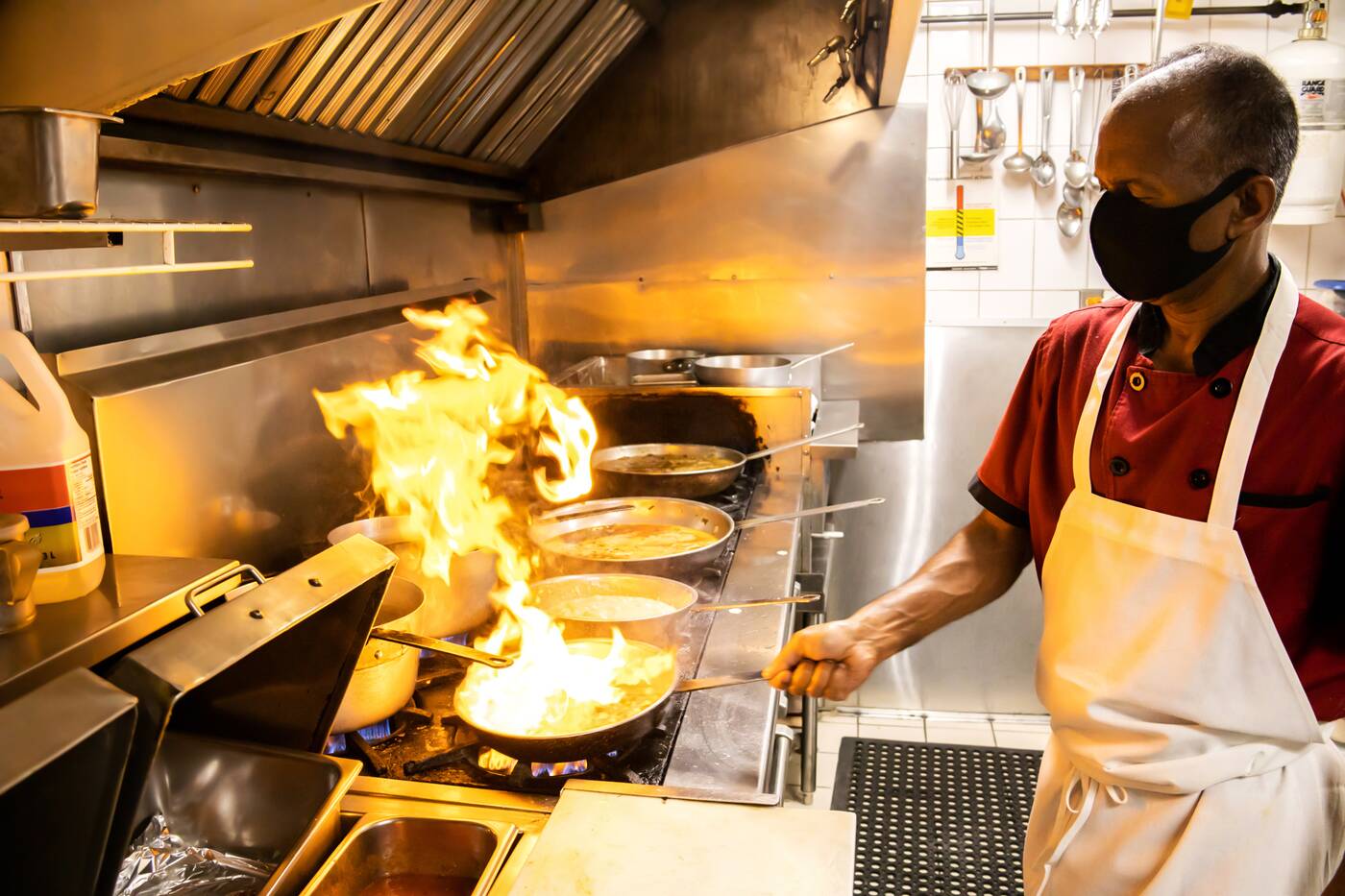 The pandemic tested this Italian mainstay, forcing the restaurant to make cuts to their drivers and waitstaff, and cut half their kitchen staff. 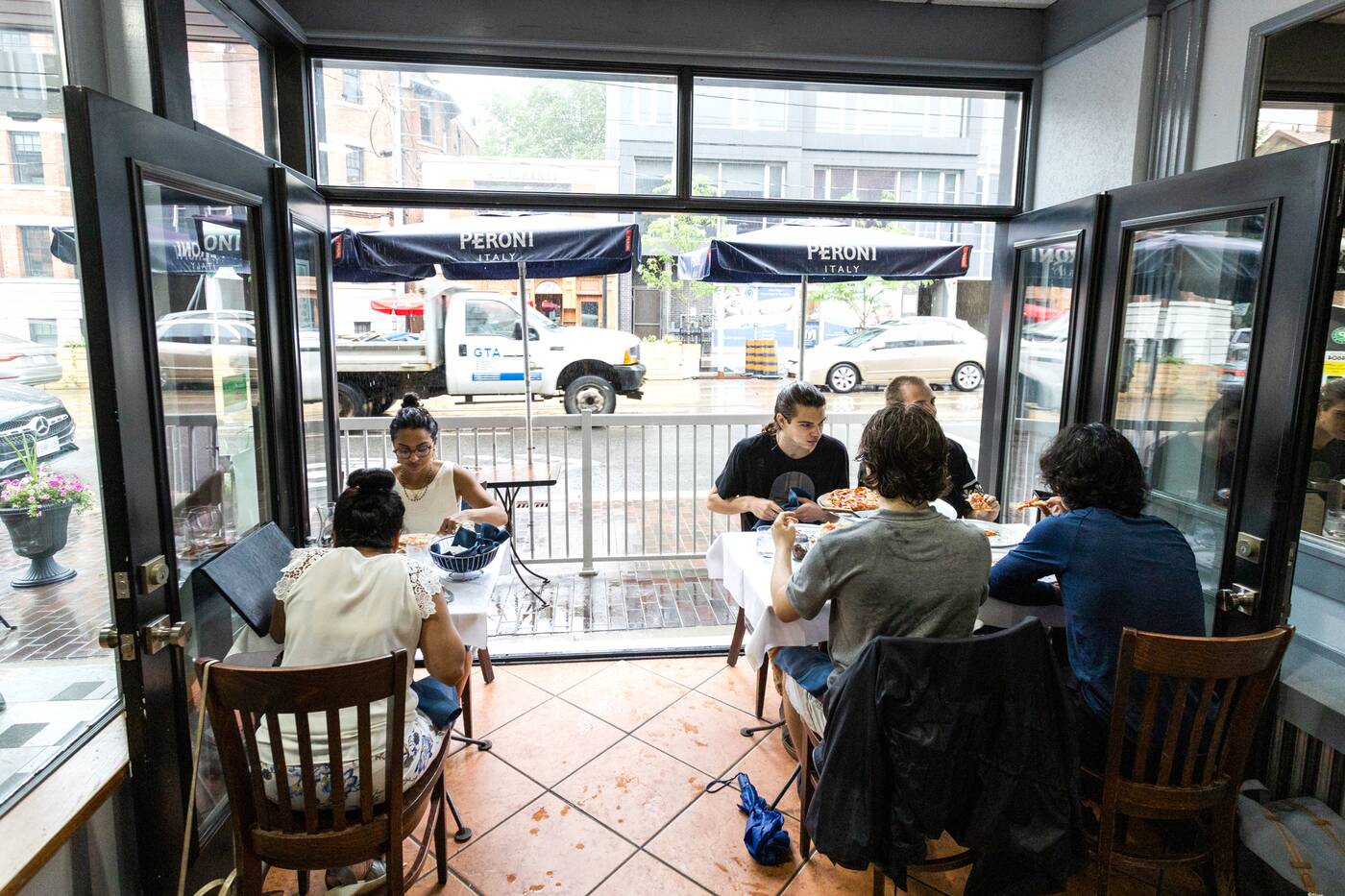 They've added a brand new patio, and have kept just enough staff "to keep this show running" in Balzamo's words. 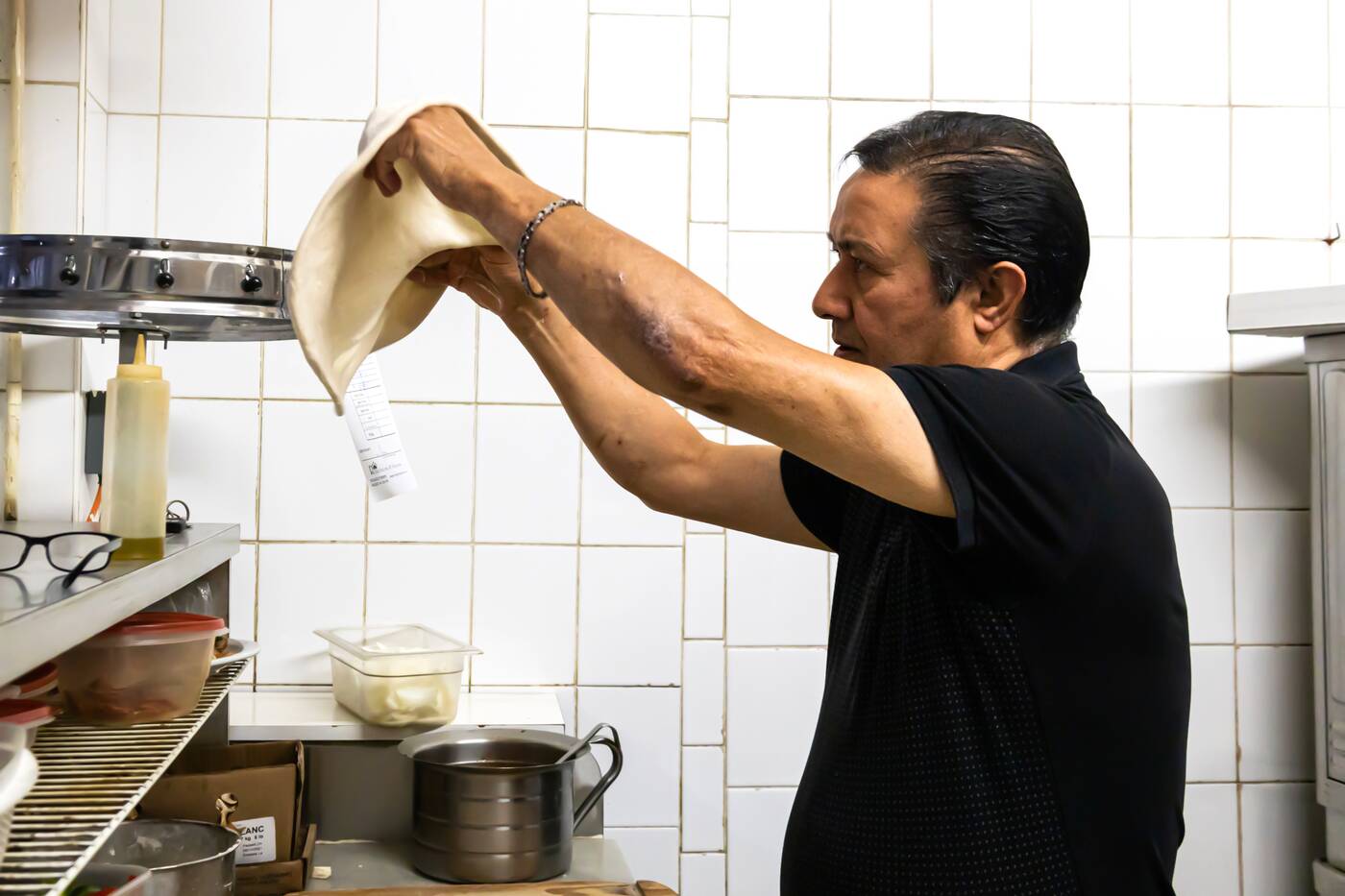 "Although things are a little tighter with our spending we know how devastating it would be to us, our families and our loyal customers if we stopped now. Regina's is more than a restaurant, it's family," says Balzamo. 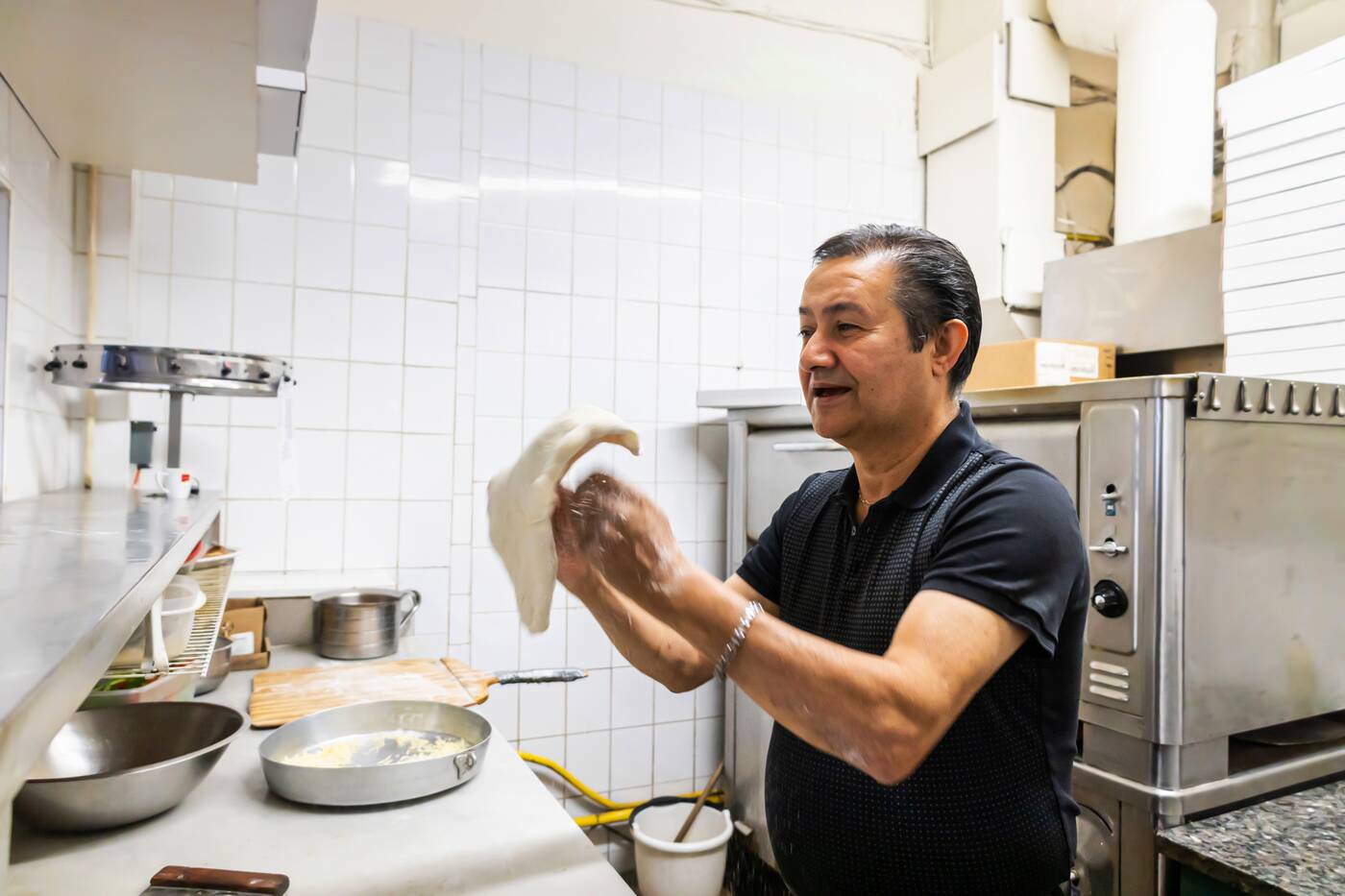 "This business has been passed down for nearly four generations and as the kids who work here currently can attest, we plan on continuing that for many generations to come."