For around half its existence, a 50-year-old bar in Toronto has been run by women after being opened by men in the 1970s.

Old York is understated enough of a pub that you could almost be forgiven for being unaware of its long history. 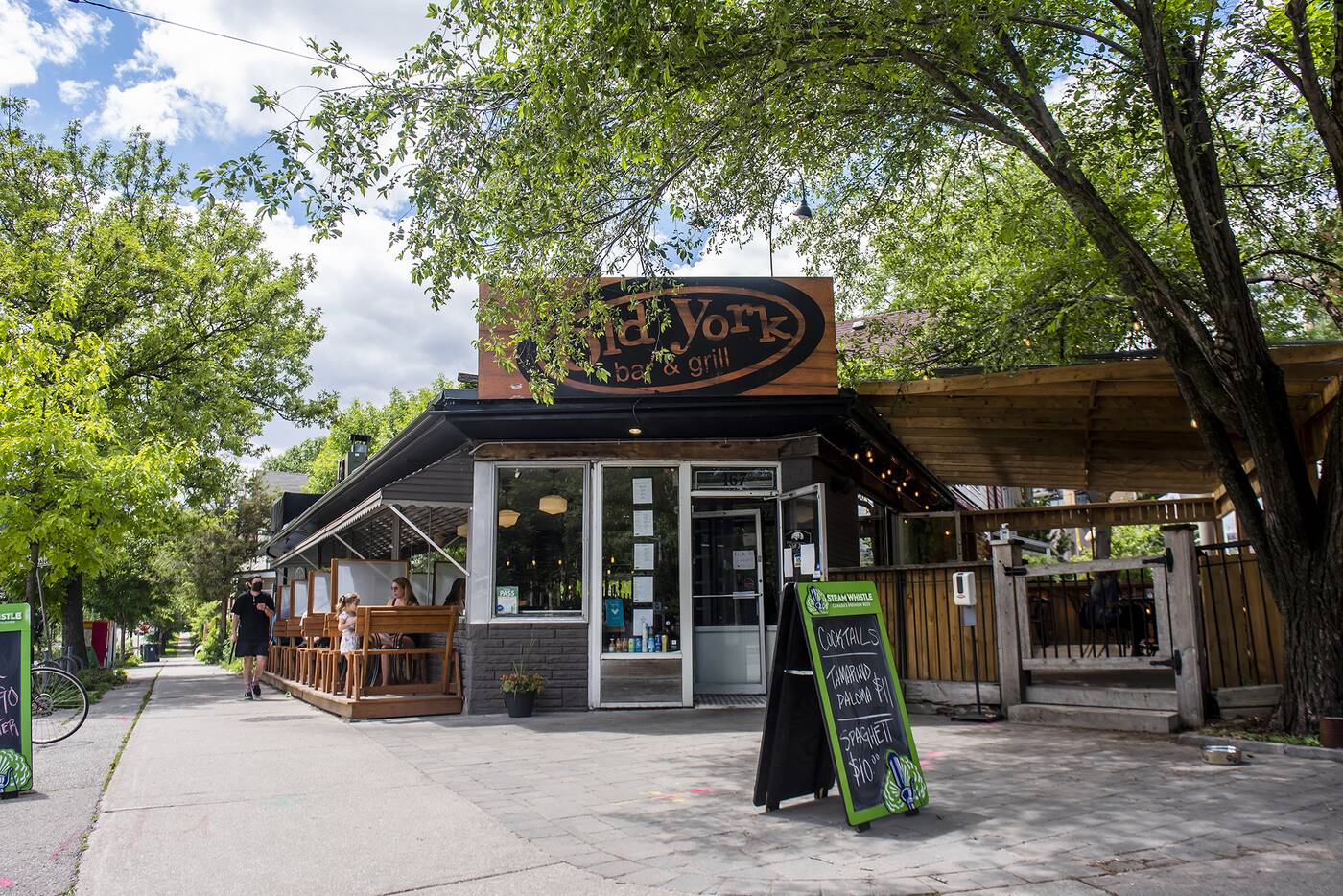 The new owner of the spot, however, has only been at the helm for three years, changing careers to take over in 2018 just a couple years before one of the biggest challenges the bar industry would ever face. 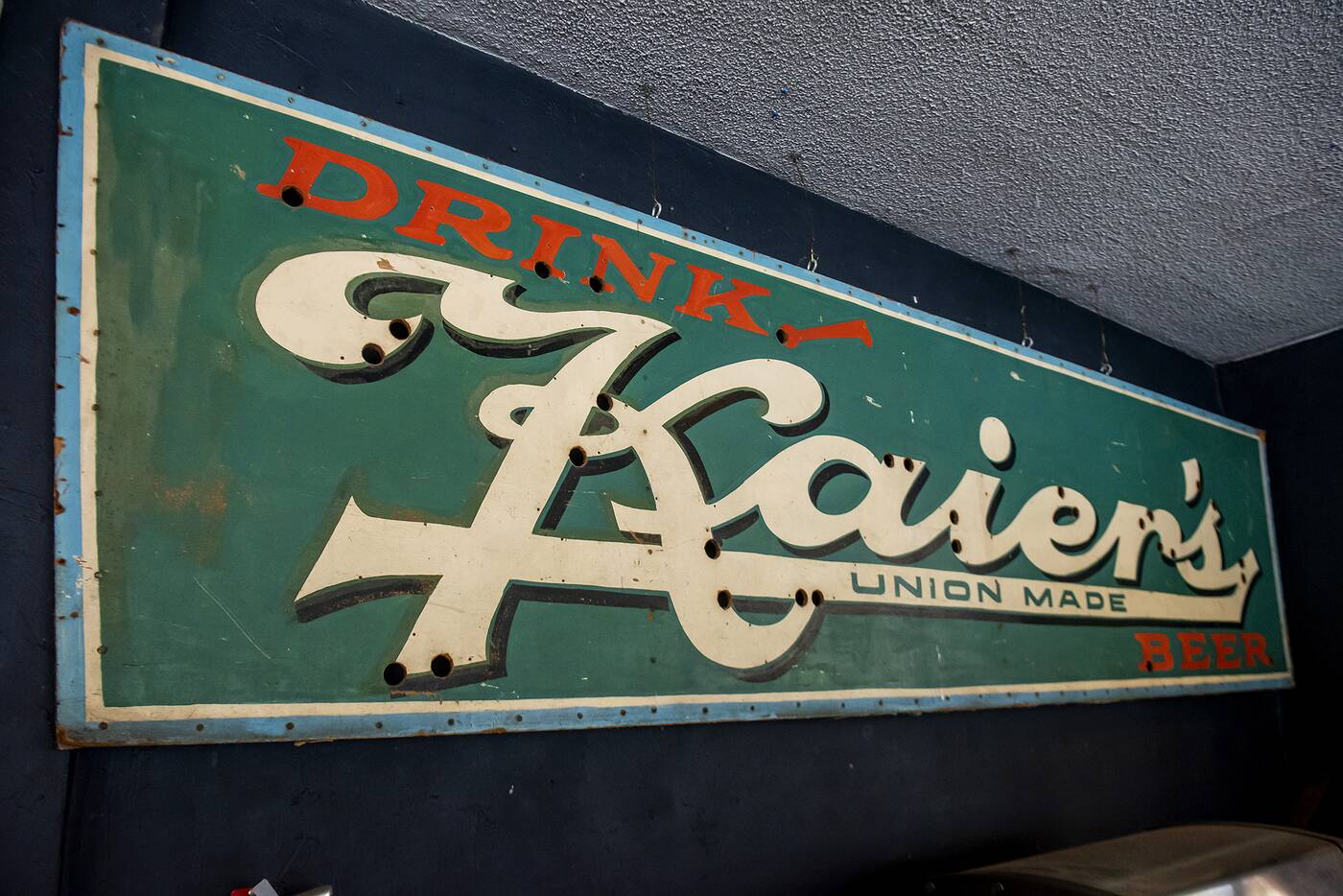 "My understanding is that two Greek brothers started the Tavern back in the 70s," Old York owner Fabi Letarte-Tessier tells blogTO. "Then it was taken over in 1998 by Erin Dowse and that's when it became the Old York that we now know." 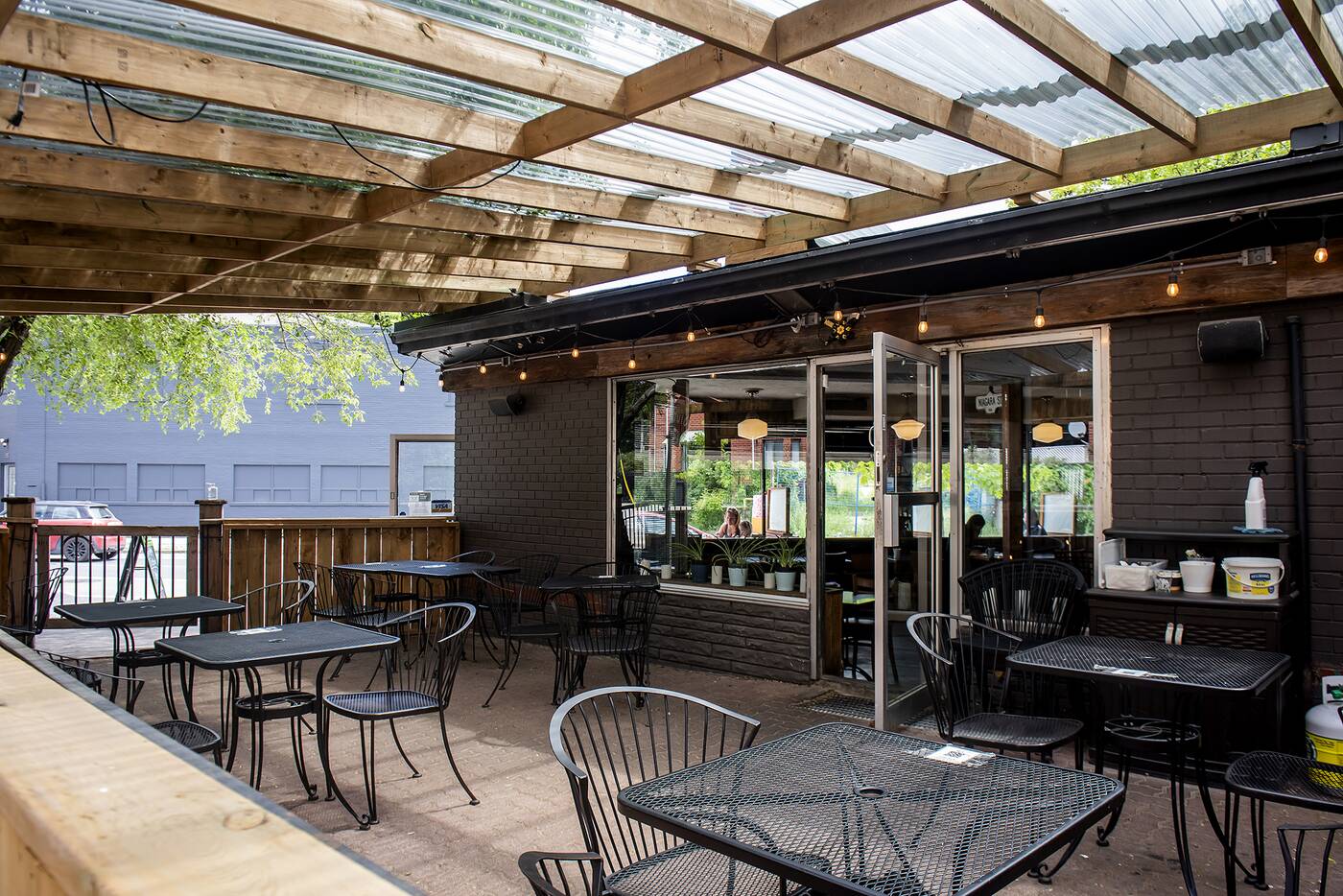 Over the years, the spot has gained a reputation for its laid-back atmosphere for casual pints and food including brunch, as well as its covered patio. 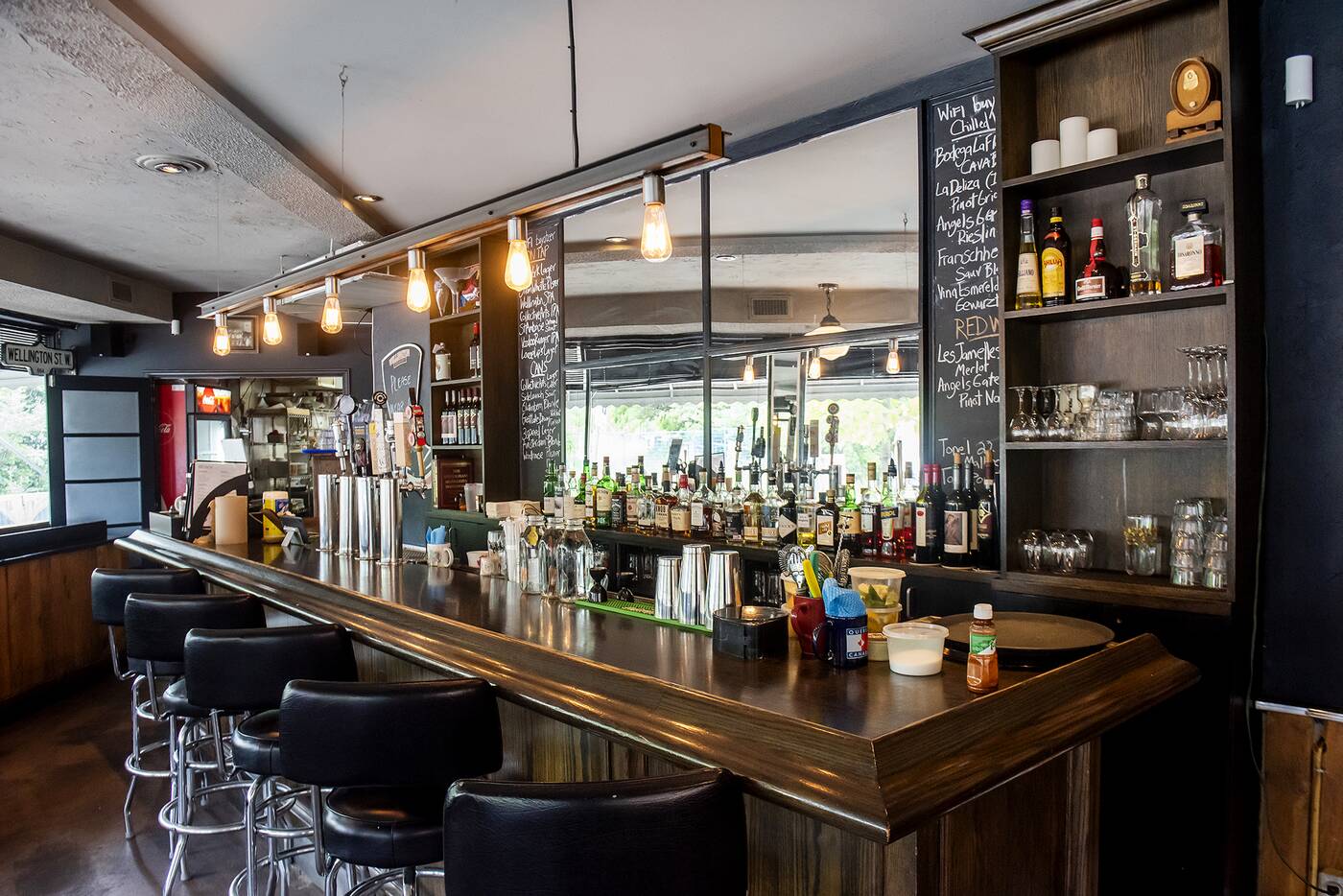 In 2004 it was on an episode of Restaurant Makeover, and in 2012 Gord Downie performed at the bar for a fundraiser.

Letarte-Tessier had been a regular for about a decade when Dowse decided to sell the bar. 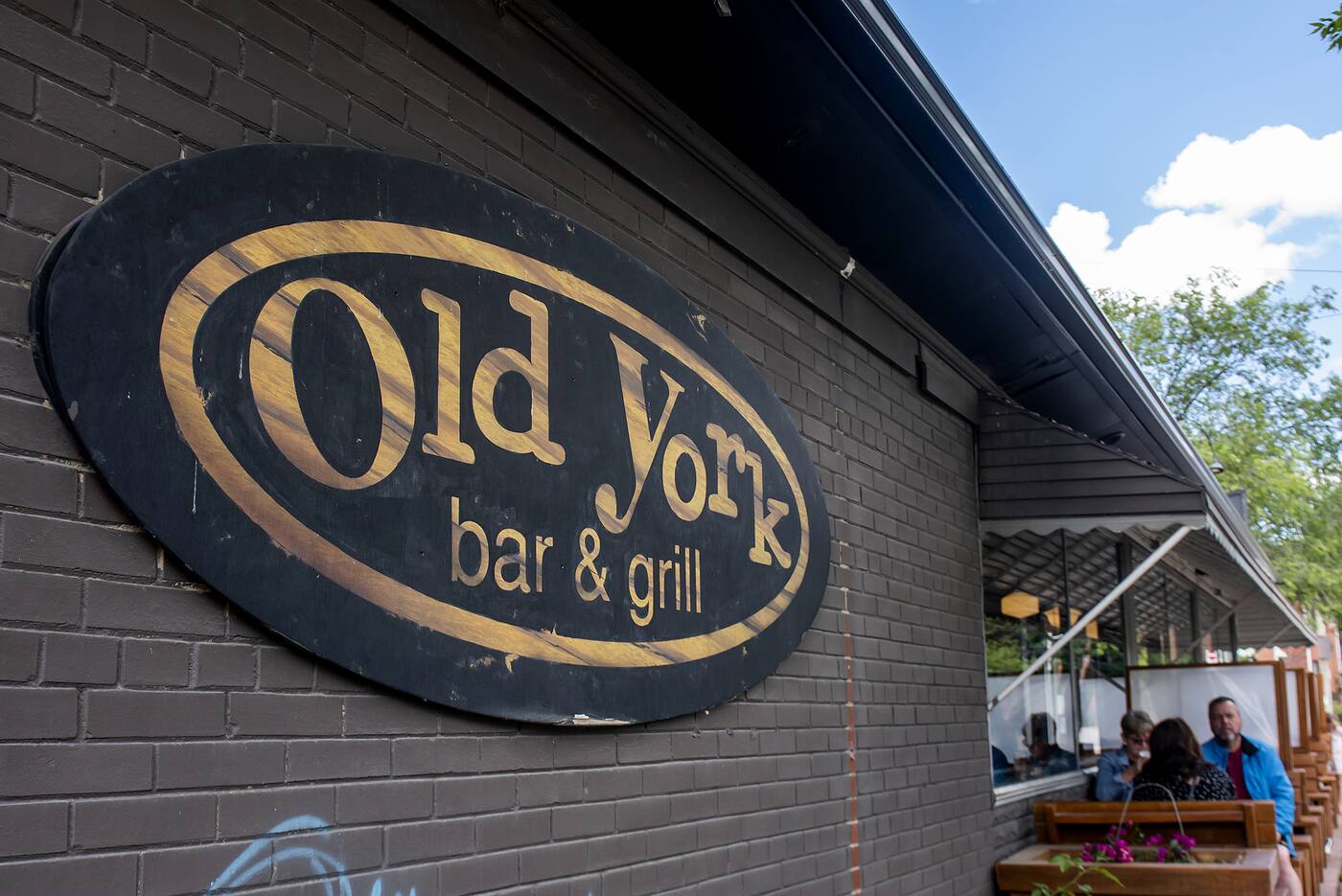 "When I heard it was for sale, her and I sat down and I explained to her why I wanted to buy it and how I wanted to keep everyone employed and keep it going as it was," says Letarte-Tessier.

"I think the fact that I'm a girl appealed to her as well, it has always been important to her to employ and work with women as much as possible." 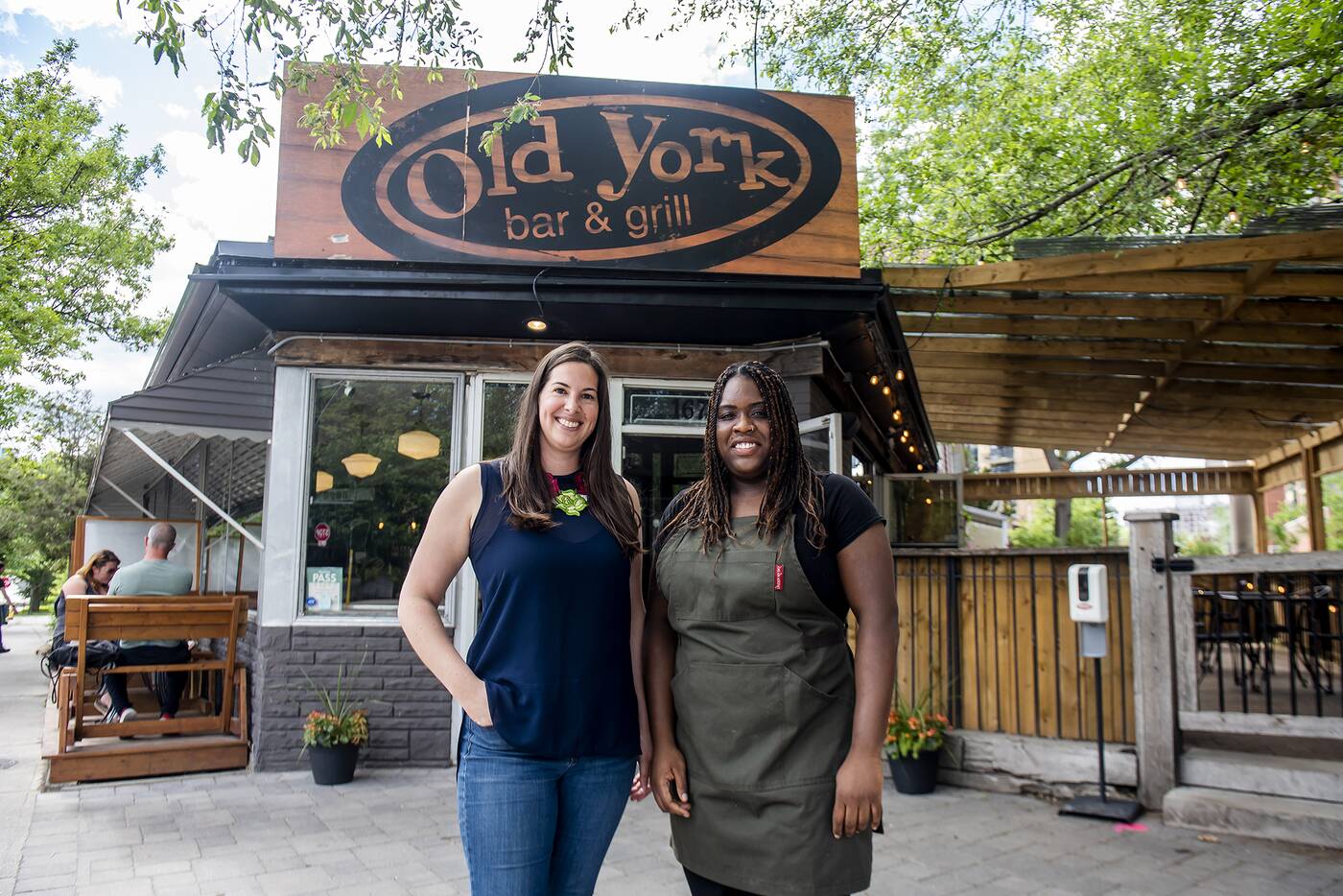 Letarte-Tessier quit her job in media sales to buy the bar and has been running it ever since, and Dowse currently runs Mado's, a company making a condiment that's long been served at Old York and still is today. 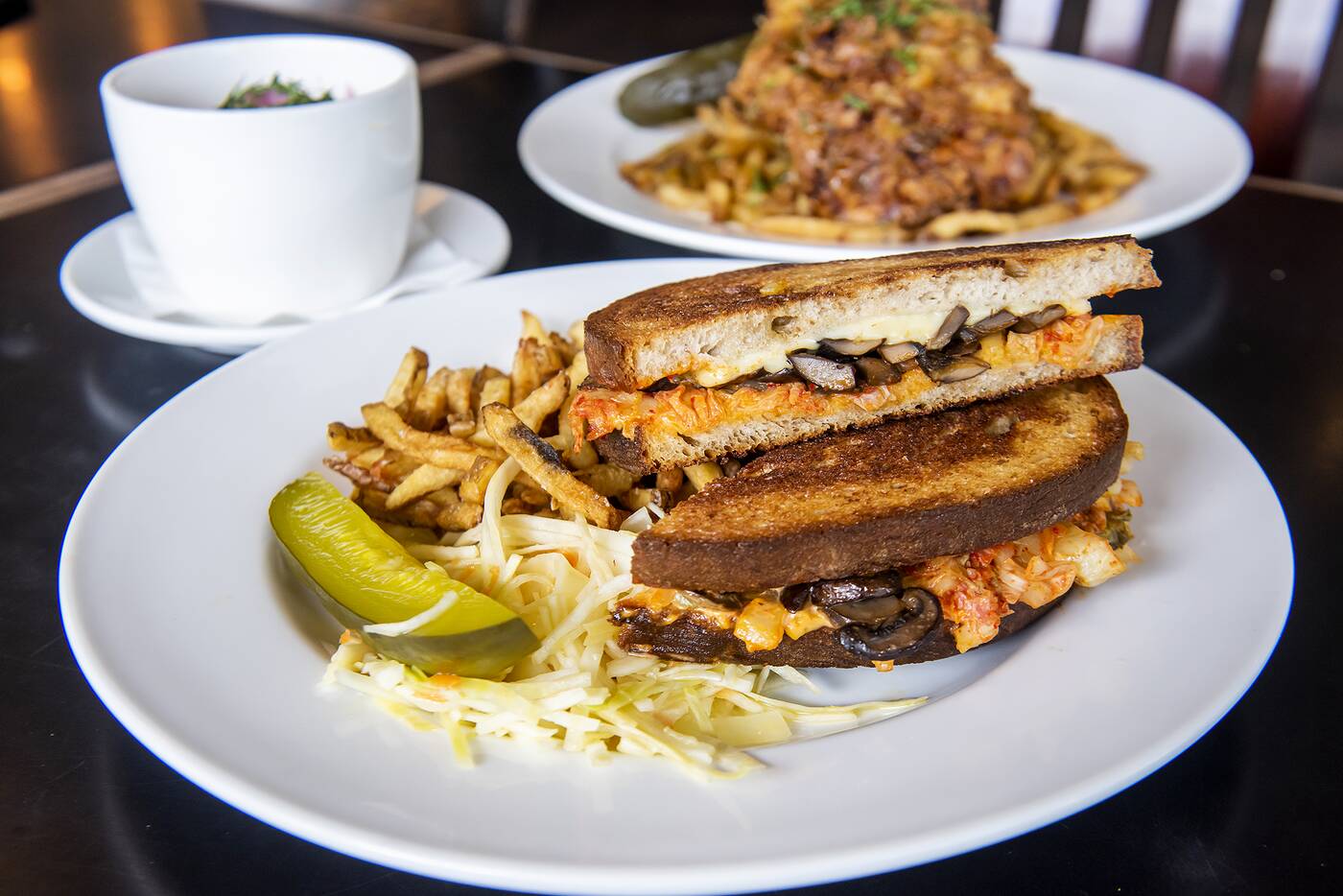 The next step for the old bar, however, would be a doozy. 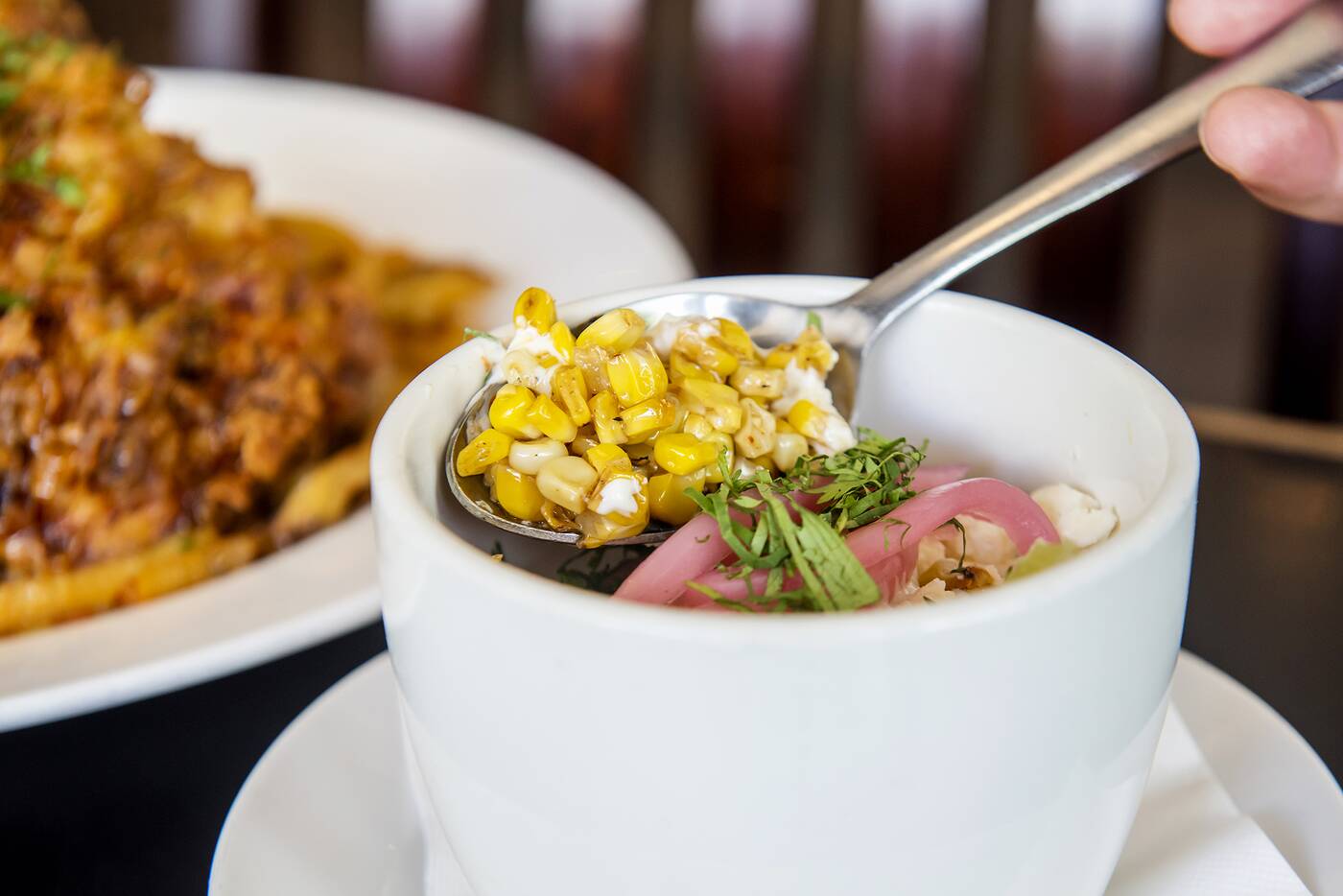 "I decided to close the restaurant during the first two lockdowns, which was risky but also made our regulars that much more excited when we reopened," says Letarte-Tessier.

"I also hired a new head chef, Teneisha Anderson, in April, and we decided to have a BBQ on our patio for the spring which was great. Some of the dishes we created for the BBQ are part of our regular menu now." 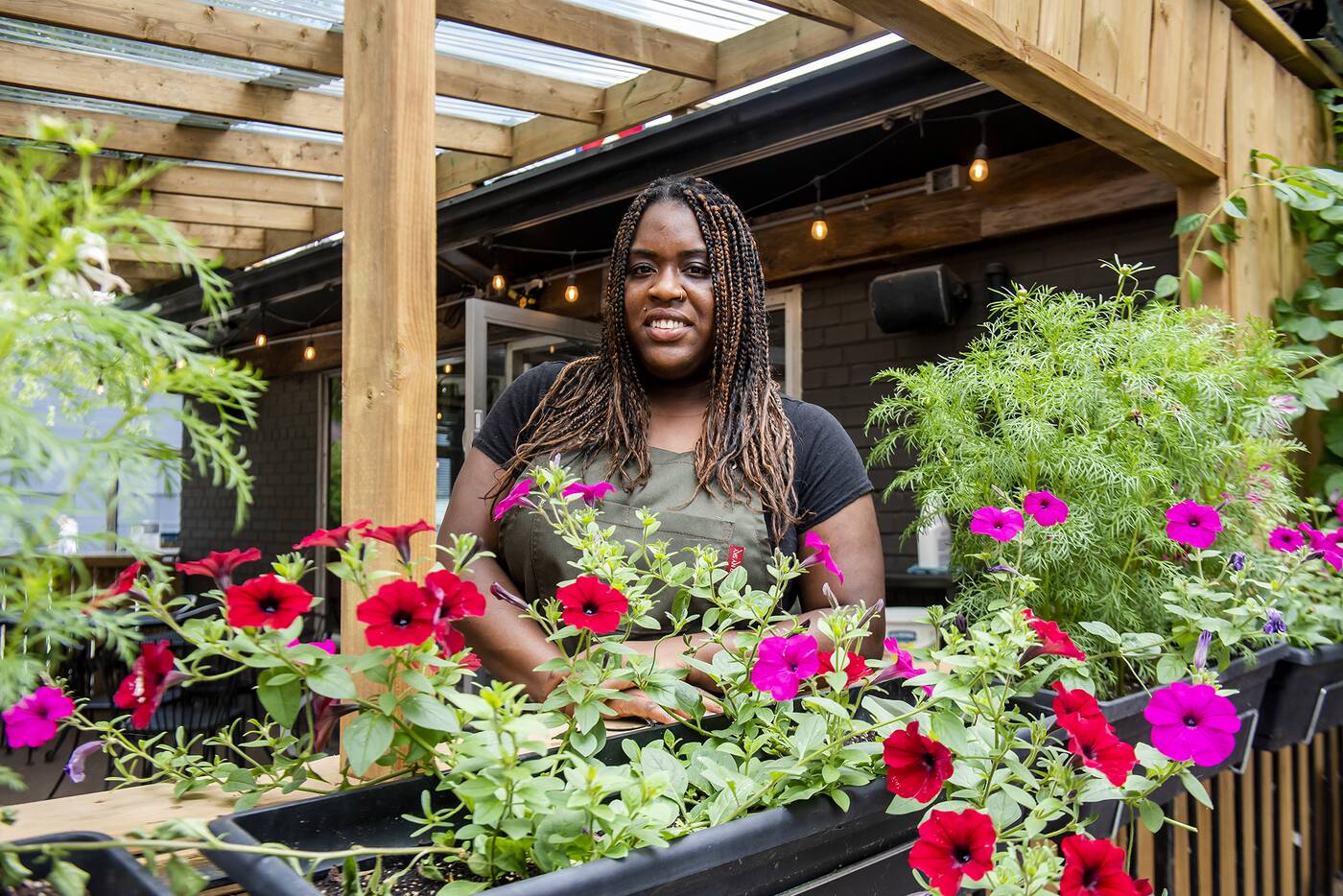 All food is scratch-made with options like mushroom kimchi Reubens, Mexican corn salad and fried chicken. 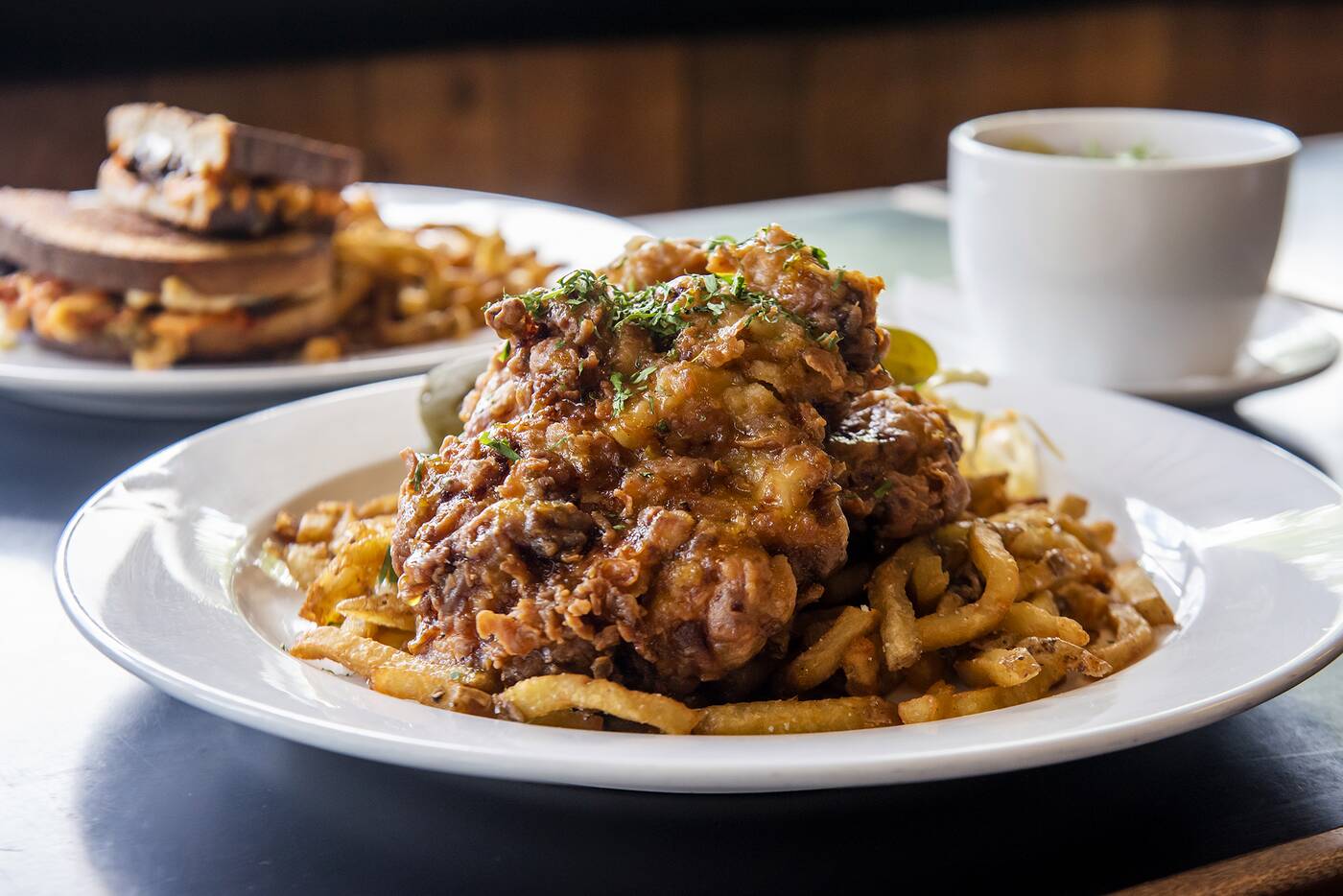 "Since the pandemic and due to older buildings getting converted into high rises, a ton of regulars have started to move away, but those new buildings and parks nearby have exposed us to new customers which are fast becoming new regulars," says Letarte-Tessier.

"When I took over in 2018, my goal was to stay as authentic to what the Old York had been since I was a patron. My goal was, and continues to be, to create a place where neighbours can come to catch up and really be a part of the community."