Butter chicken is a quintessential Toronto dish, but there's one chef who's been making it for over 20 years and who may, in fact, have been one of the first in the city to master it.

Gurinder Bedi is 57 years old and was born in New Delhi, but has been in Canada since 1999 and has been making butter chicken for almost 40 years at half a dozen restaurants, now serving half a dozen styles of the dish at his newest spot Not Just Butter Chicken. 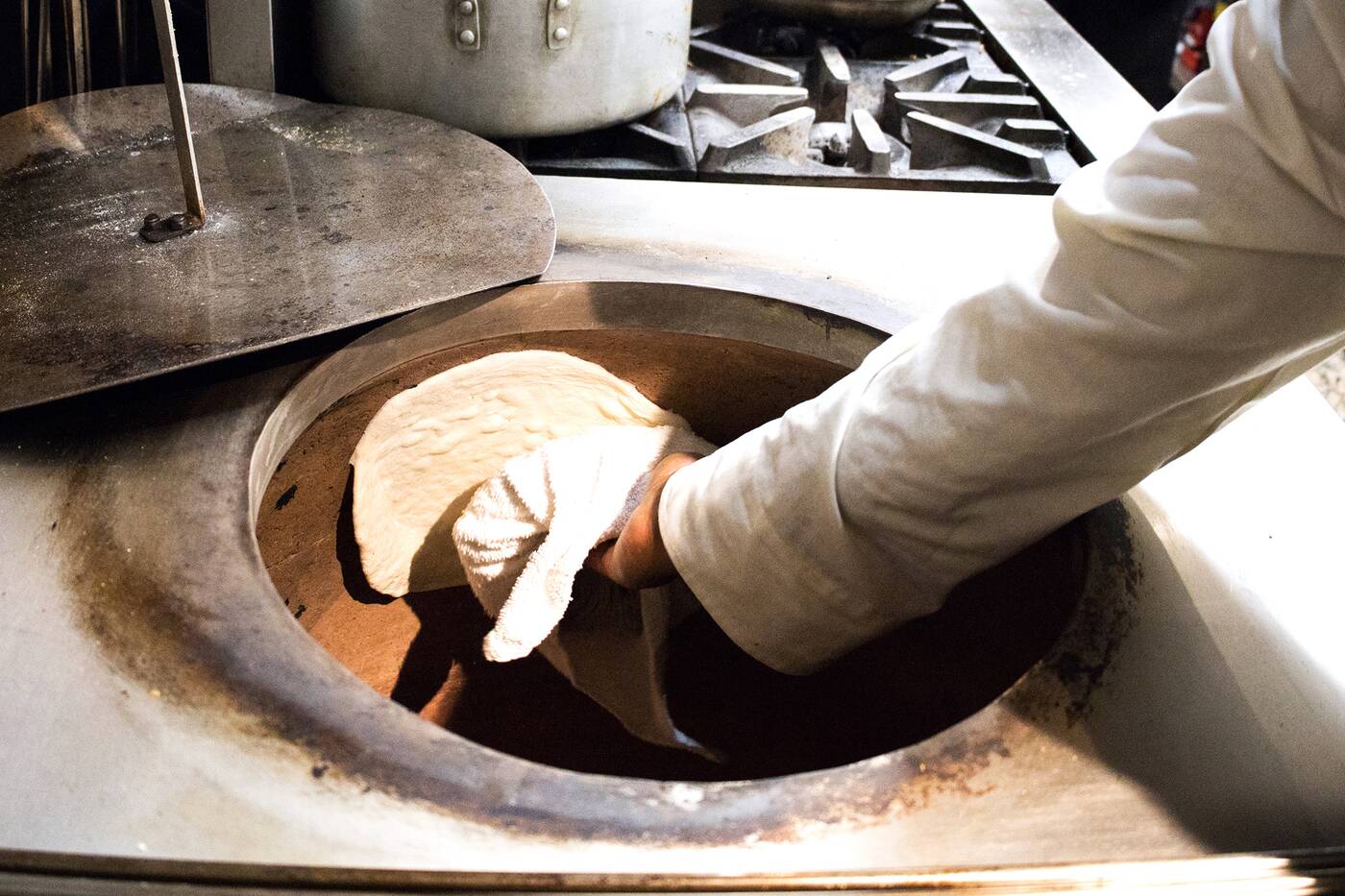 He joined Hyatt Regency in Delhi as an apprentice cook in 1983 and has been in the hospitality industry since then, wearing different hats from server to manager to cook to chef-operator. 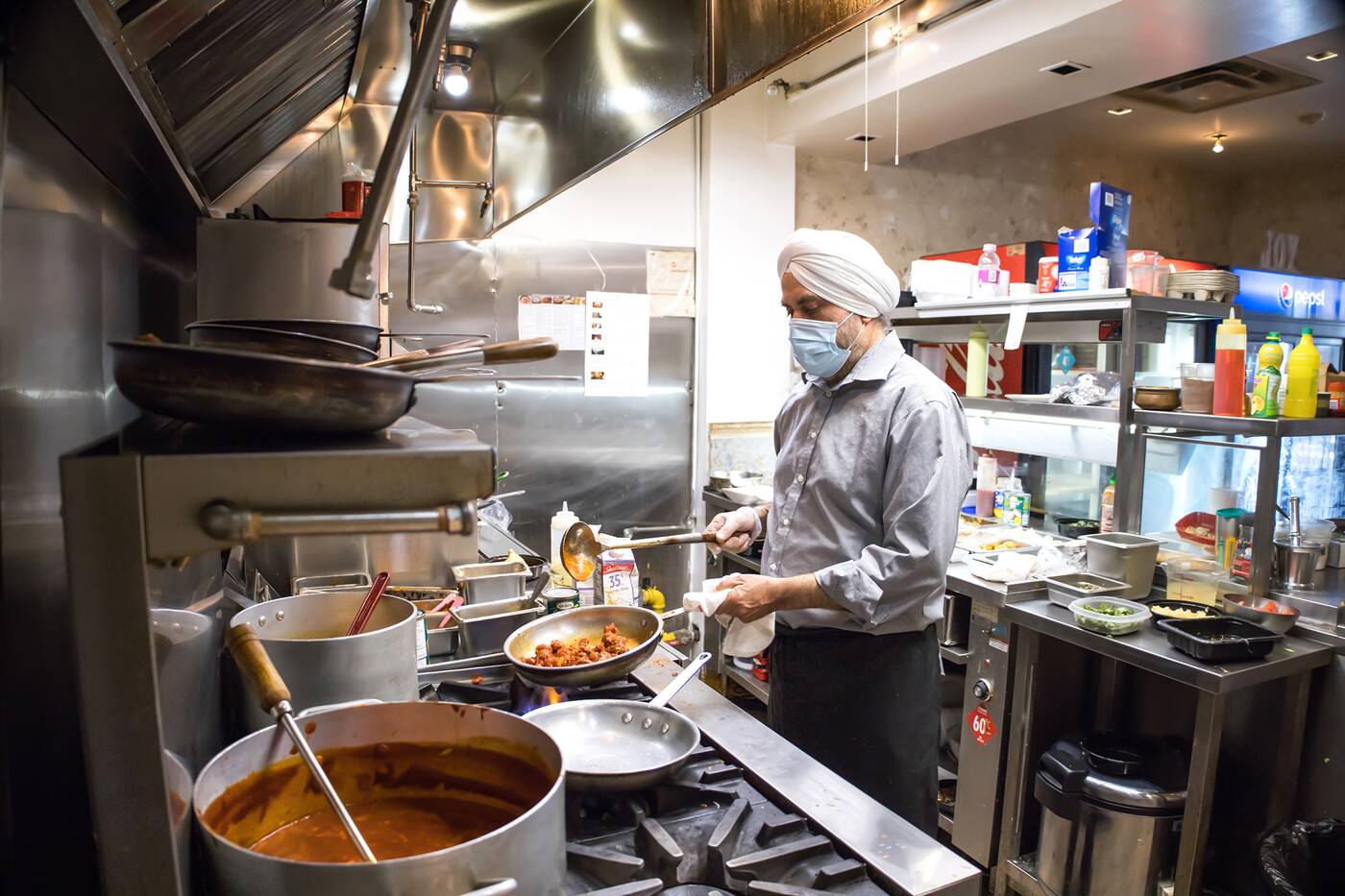 "I have learned so much in our industry and the restaurant business which you don't learn by just being a chef," Bedi tells blogTO. 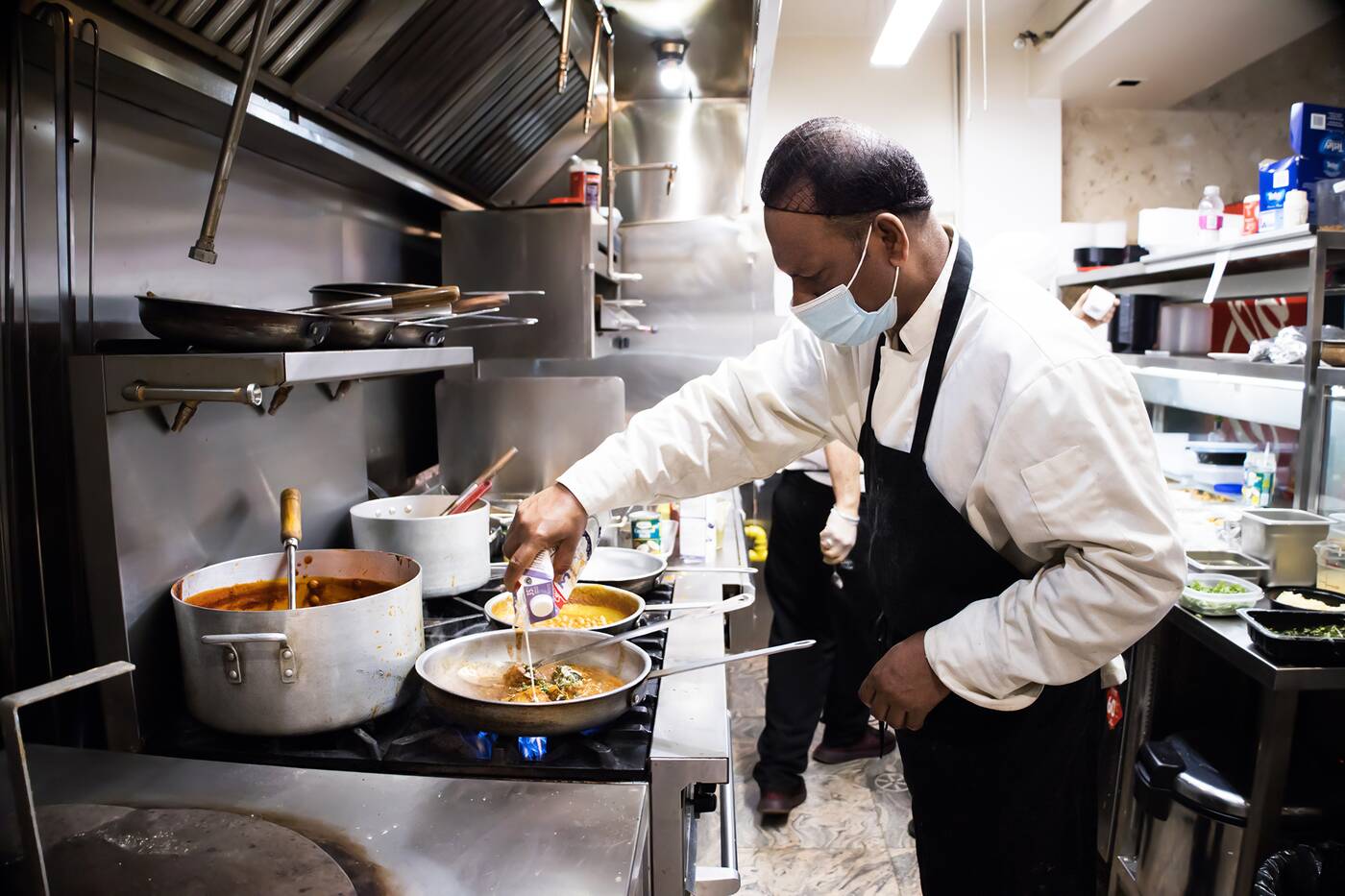 Not Just Butter Chicken is actually his sixth venture. 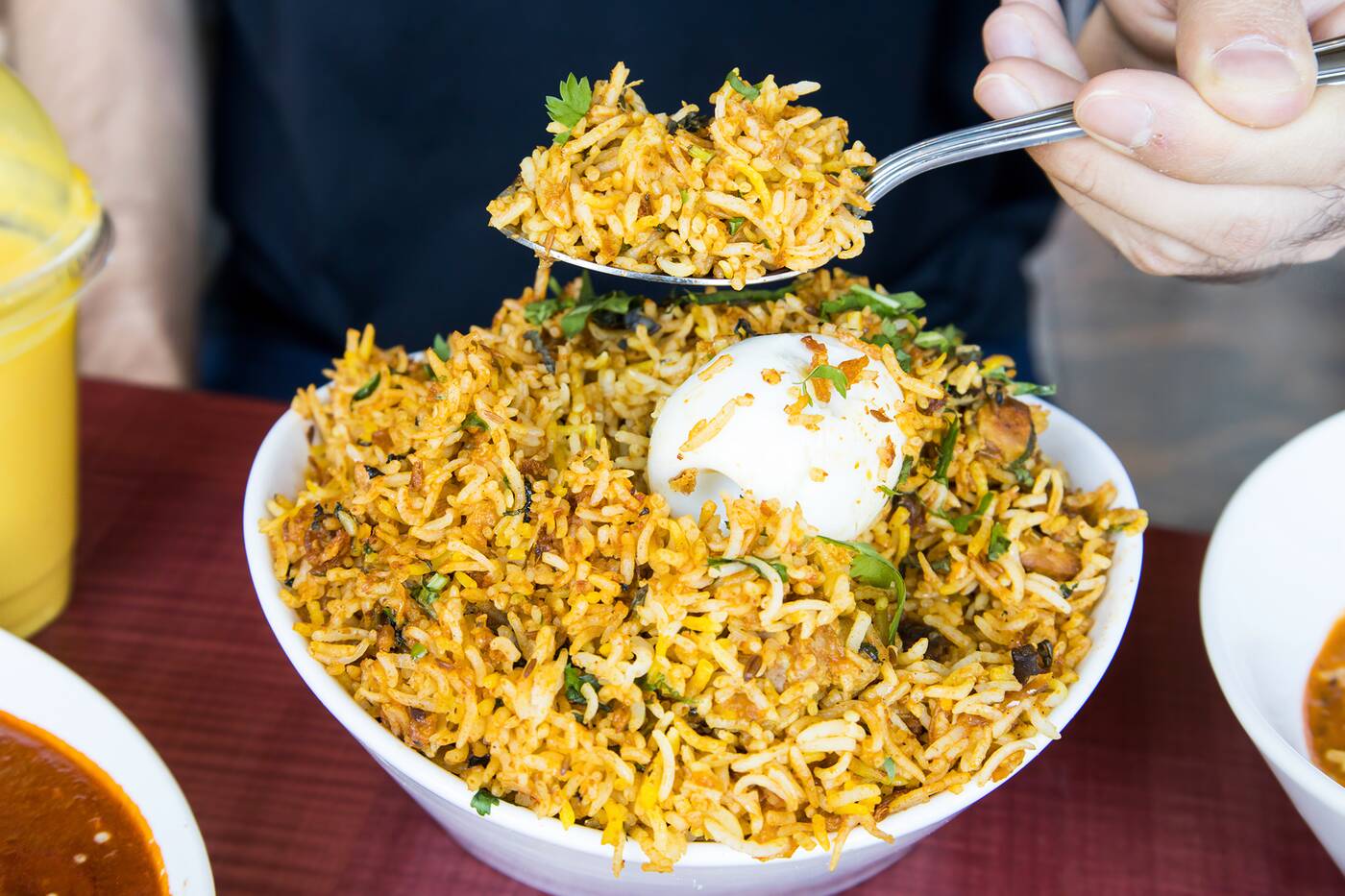 He's run five other restaurants, including Saffron Tree and Biryani House in Toronto, and has been perfecting the art of butter chicken along the way. 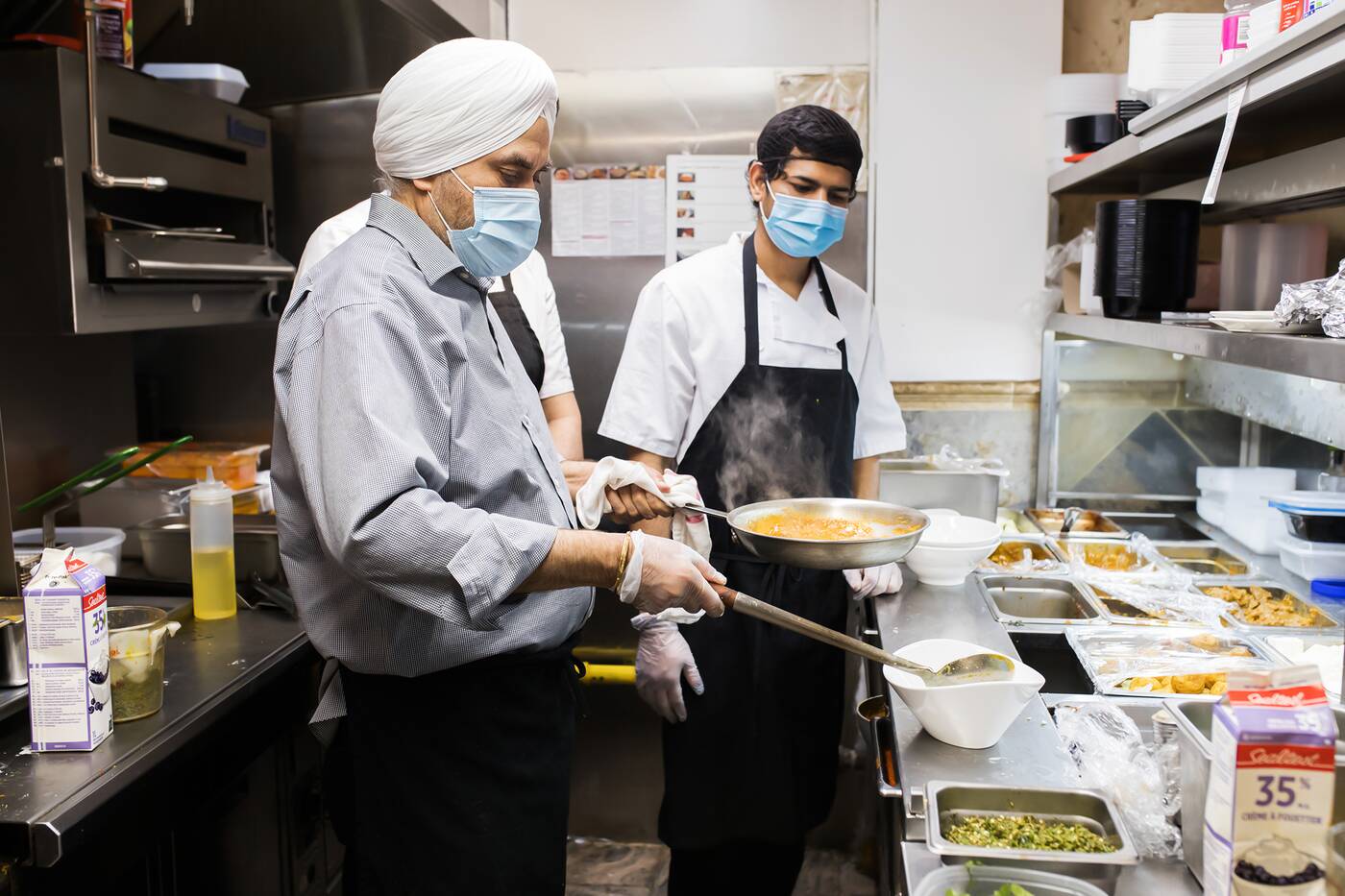 "We think we've had it all figured out everytime we start a new venture," says Bedi. "Good food is only one component of running a successful restaurant." 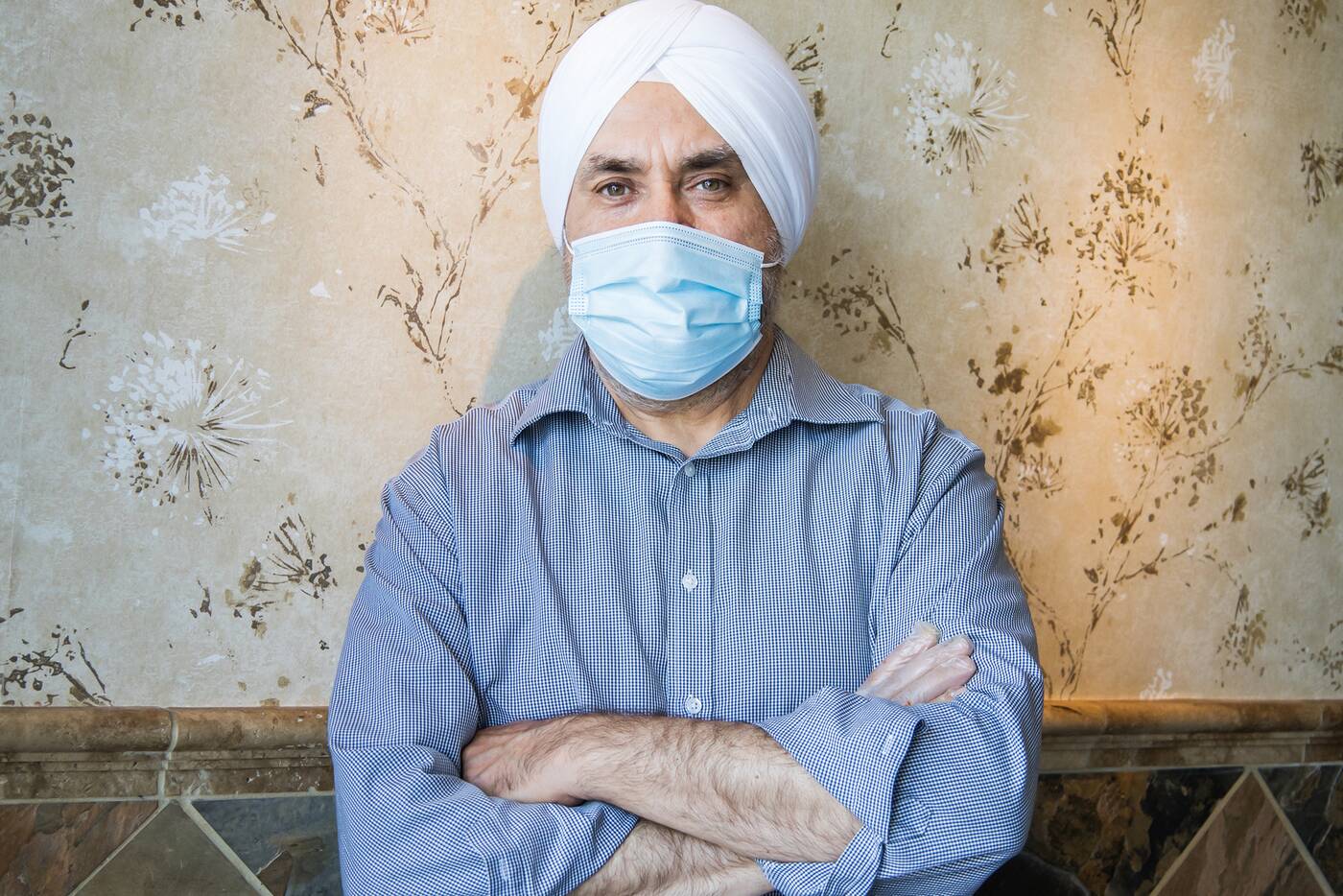 In running his other restaurants, he's dealt with escalating rents, the challenges of running more than one restaurant at the same time, and the loss of his father necessitating the selling of one business so he could be with his family in India. 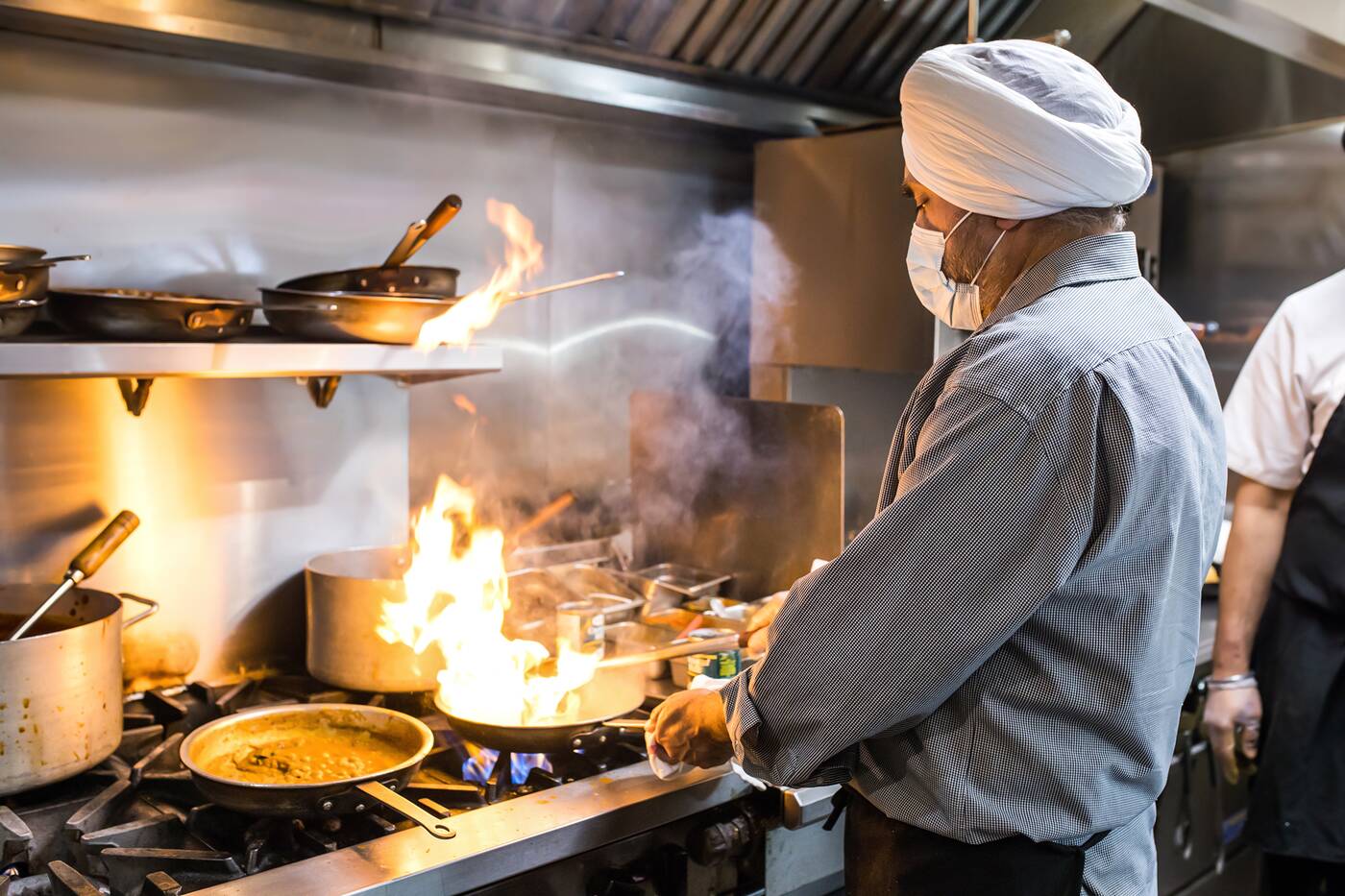 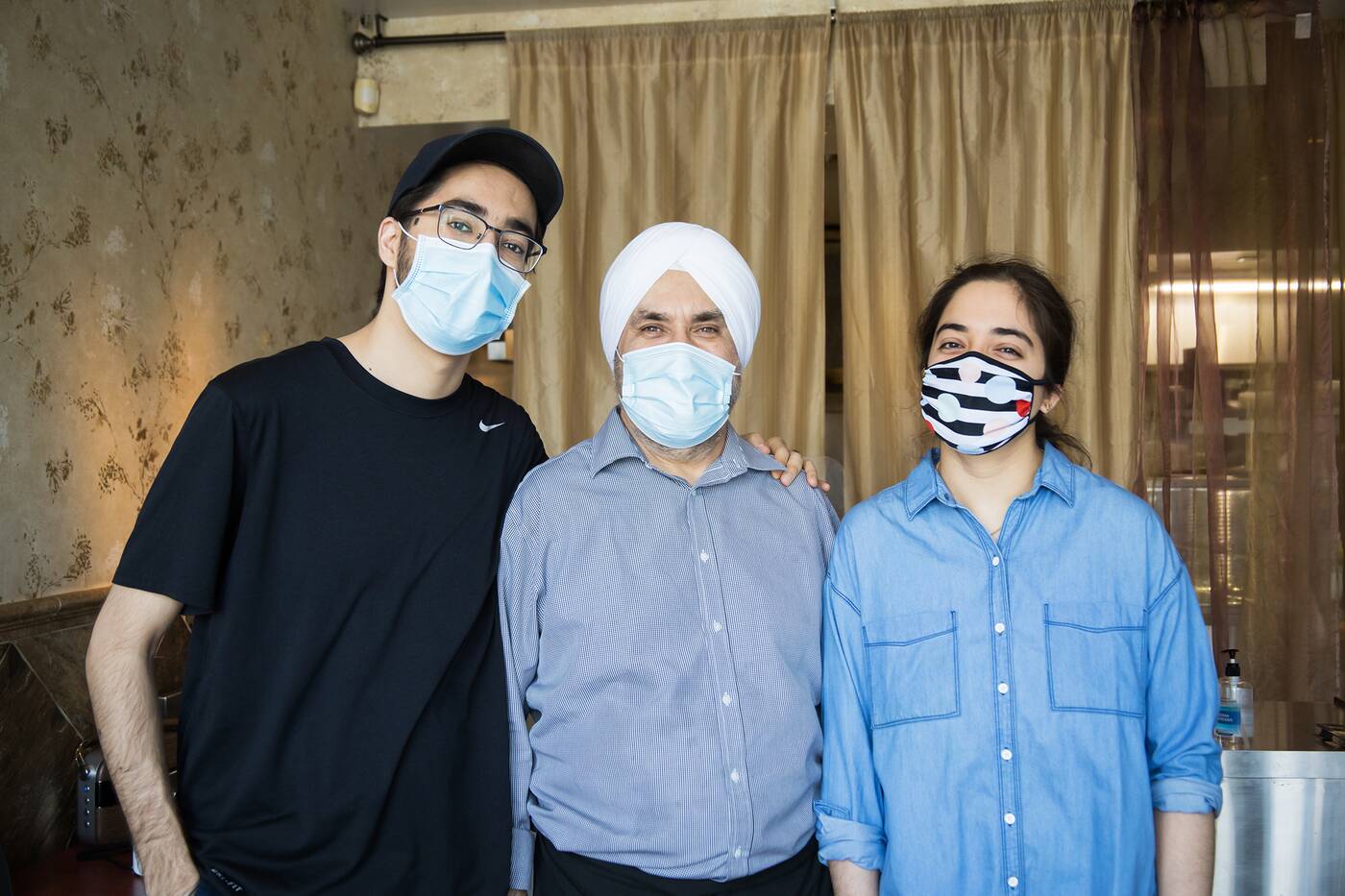 Along with more experience, he now has more help from his wife Shallu, son Arvind and daughter Meher with running the business, which opened four months ago. 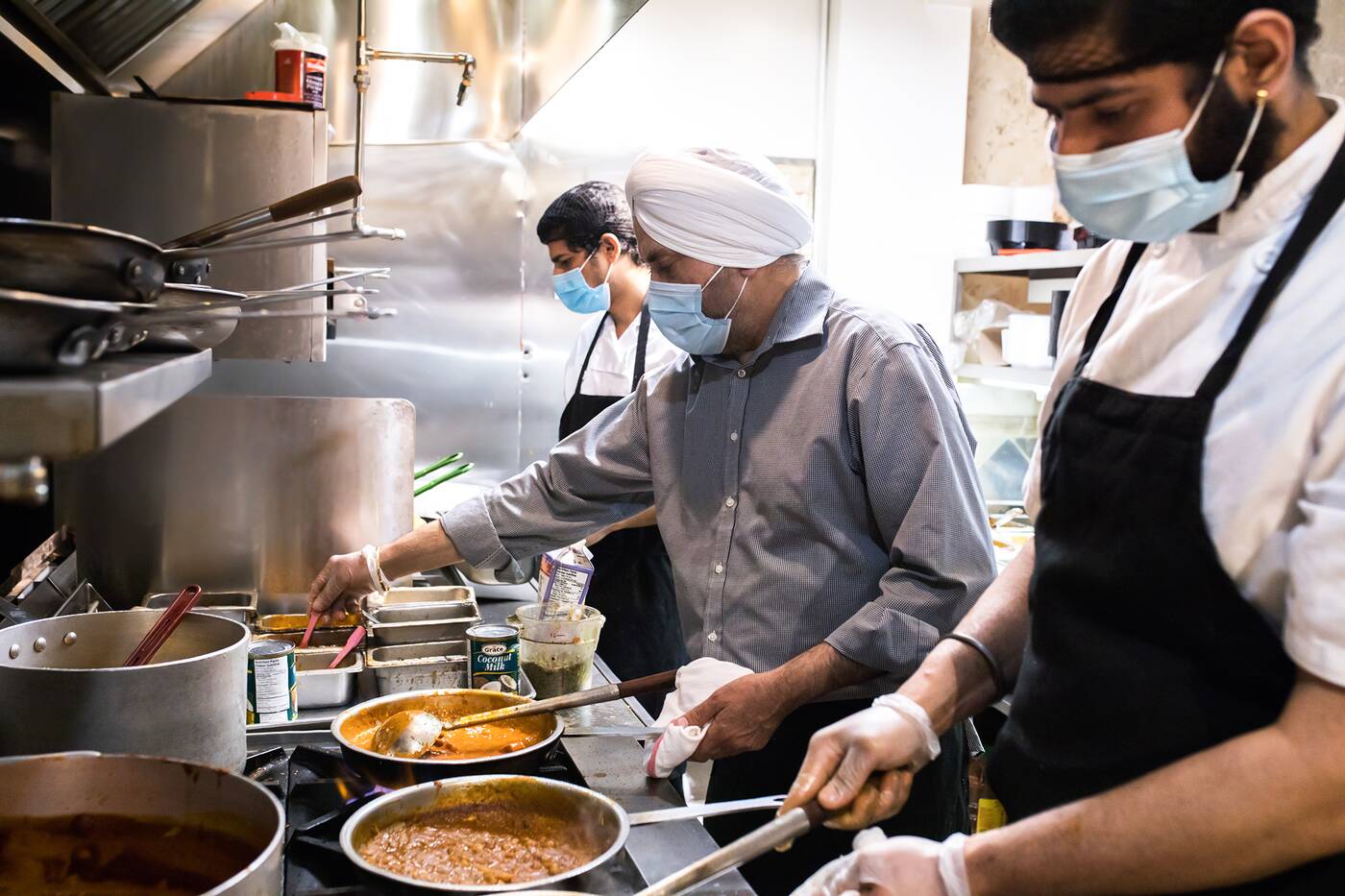 "It feels like we have been here for years," says Bedi. "We are lucky to be a part of such a wonderful community." 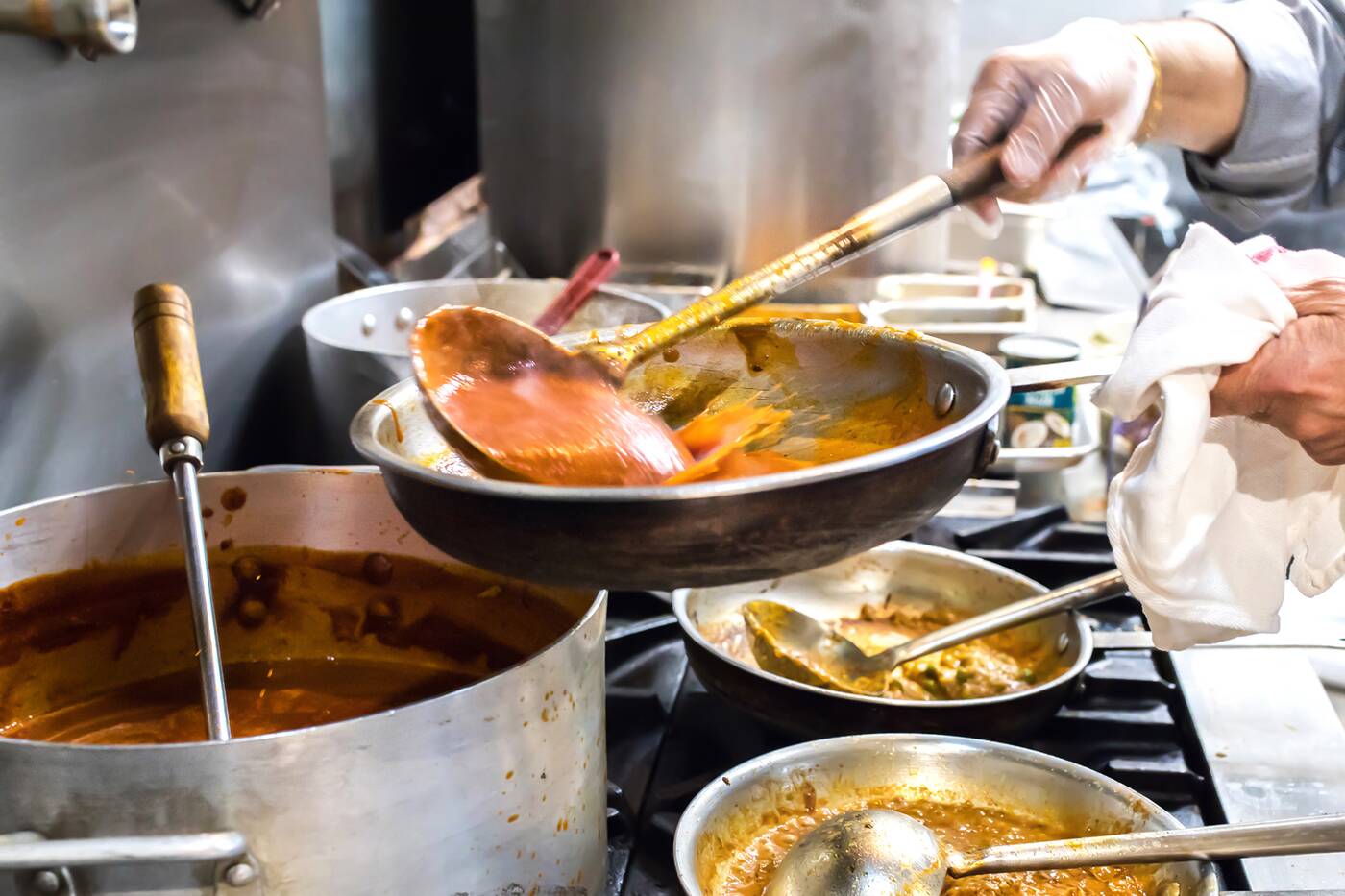 The name Not Just Butter Chicken is literal. Whereas many Indian restaurants would just have one style of butter chicken on the menu, this restaurant has six. 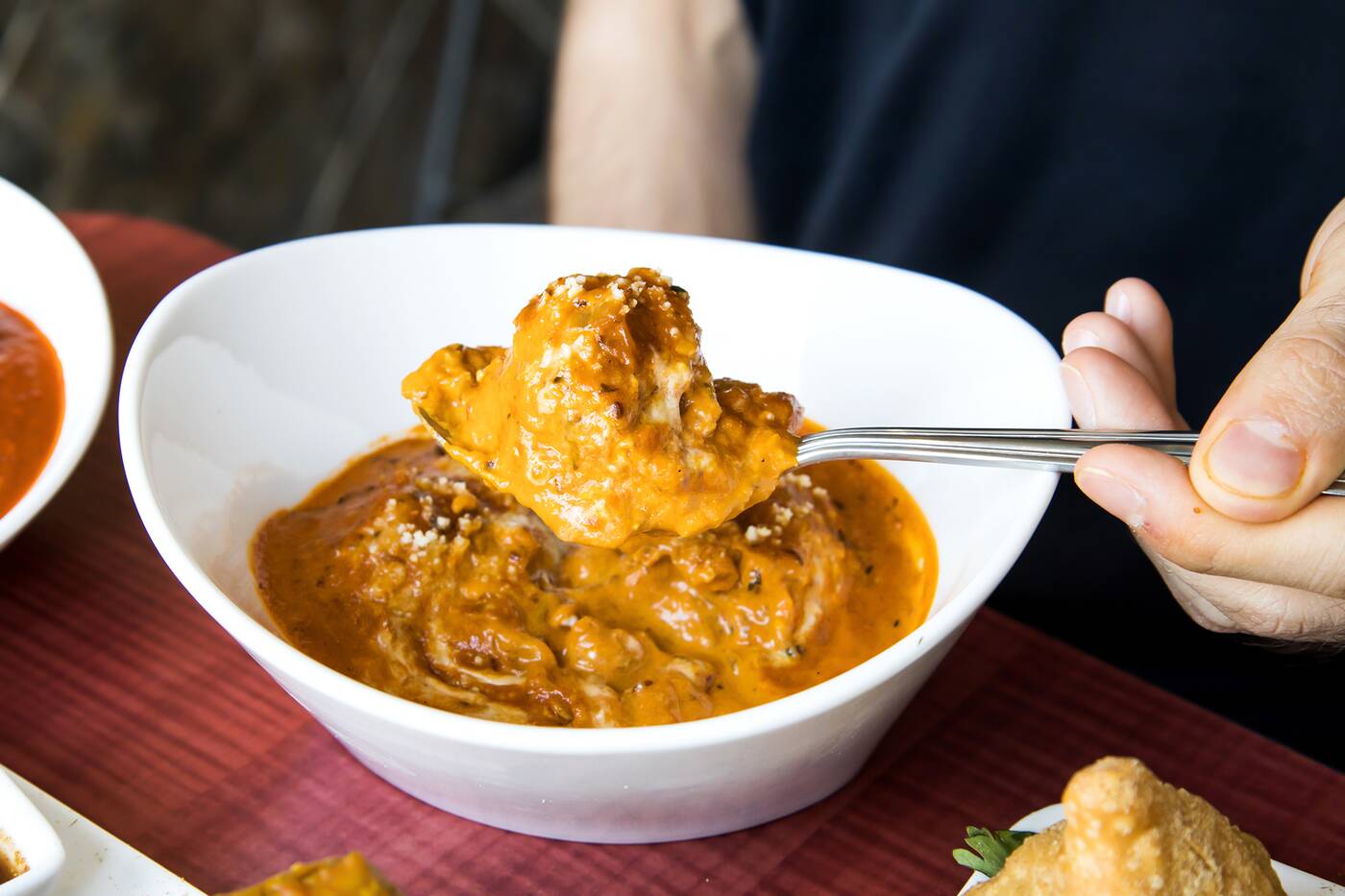 Along with the "original" butter chicken in the Makhani style, it also comes in Madras, Navrattan, Nilgiri, Vindaloo and a bone-in version he calls Delhi 6 style. 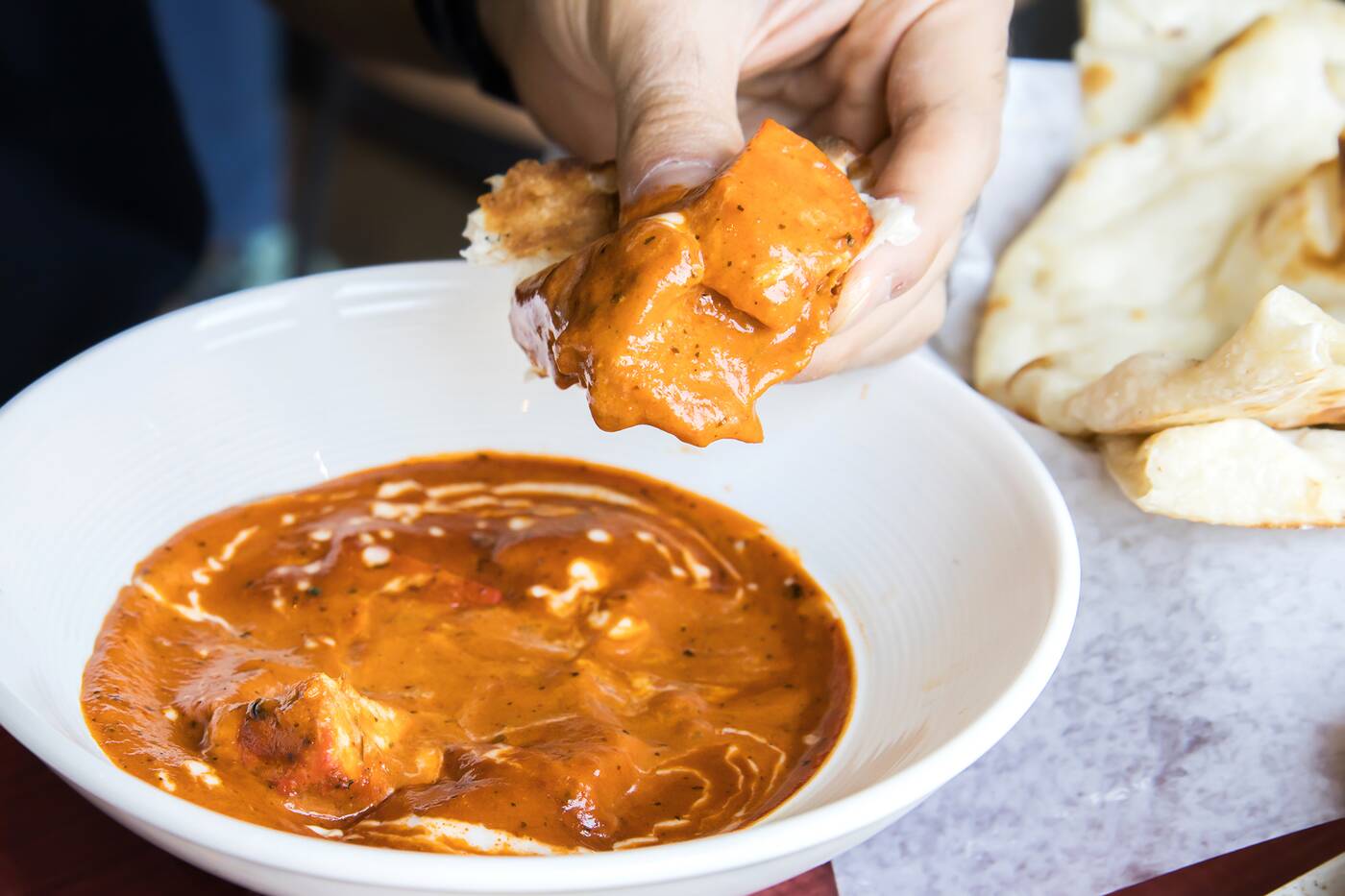 "Butter Chicken is a fixture in every Indian restaurant, but there is no fixed recipe for it," says Bedi. "Each chef makes it in their own way. In fact, with Indian cooking, no two dishes are the same." 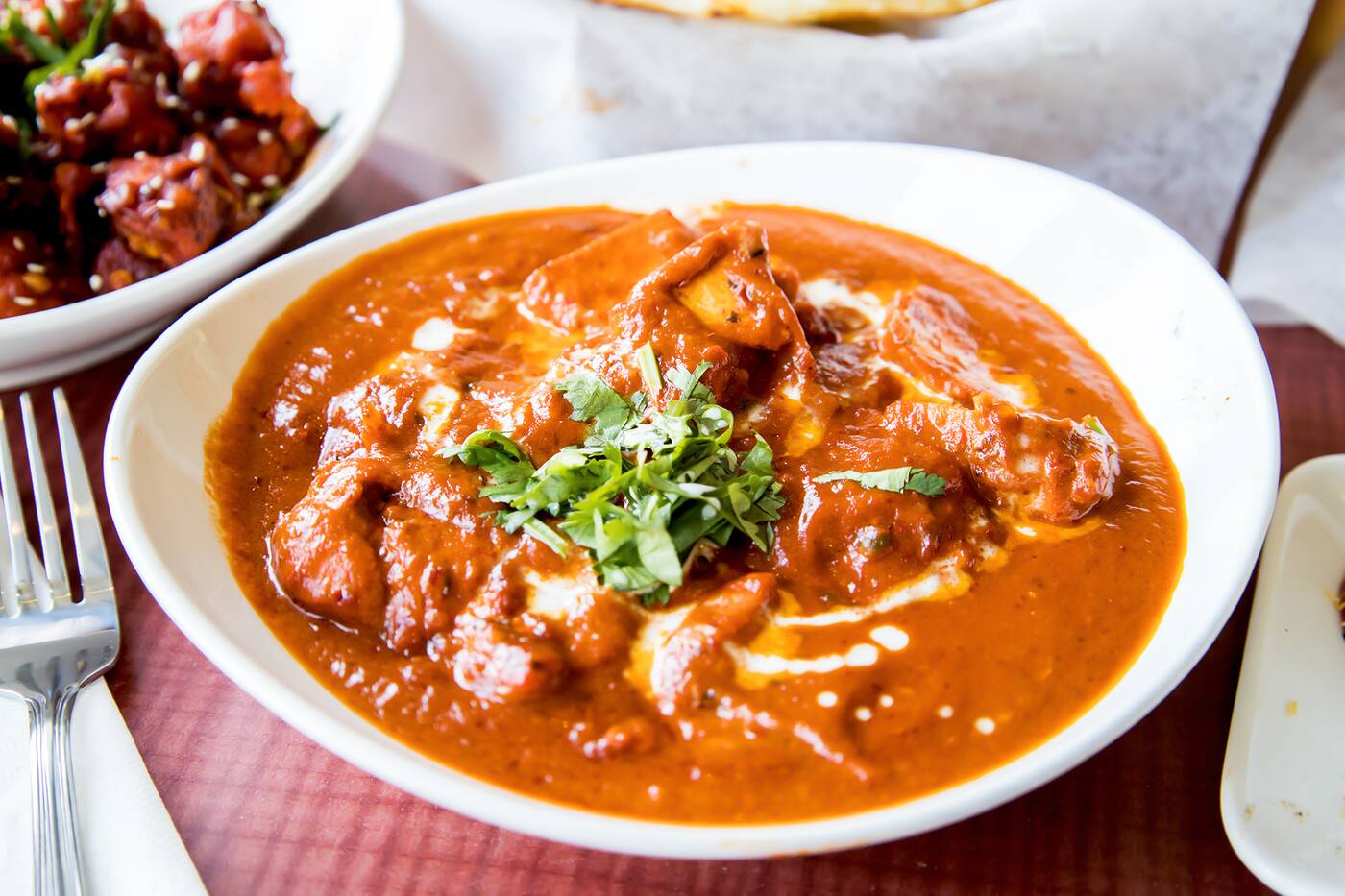 The Madras is inspired by Bedi's travels there, and combines north and south Indian flavours, incorporating Madras leaves, coconut milk and fresh cream into a tomato-based curry. 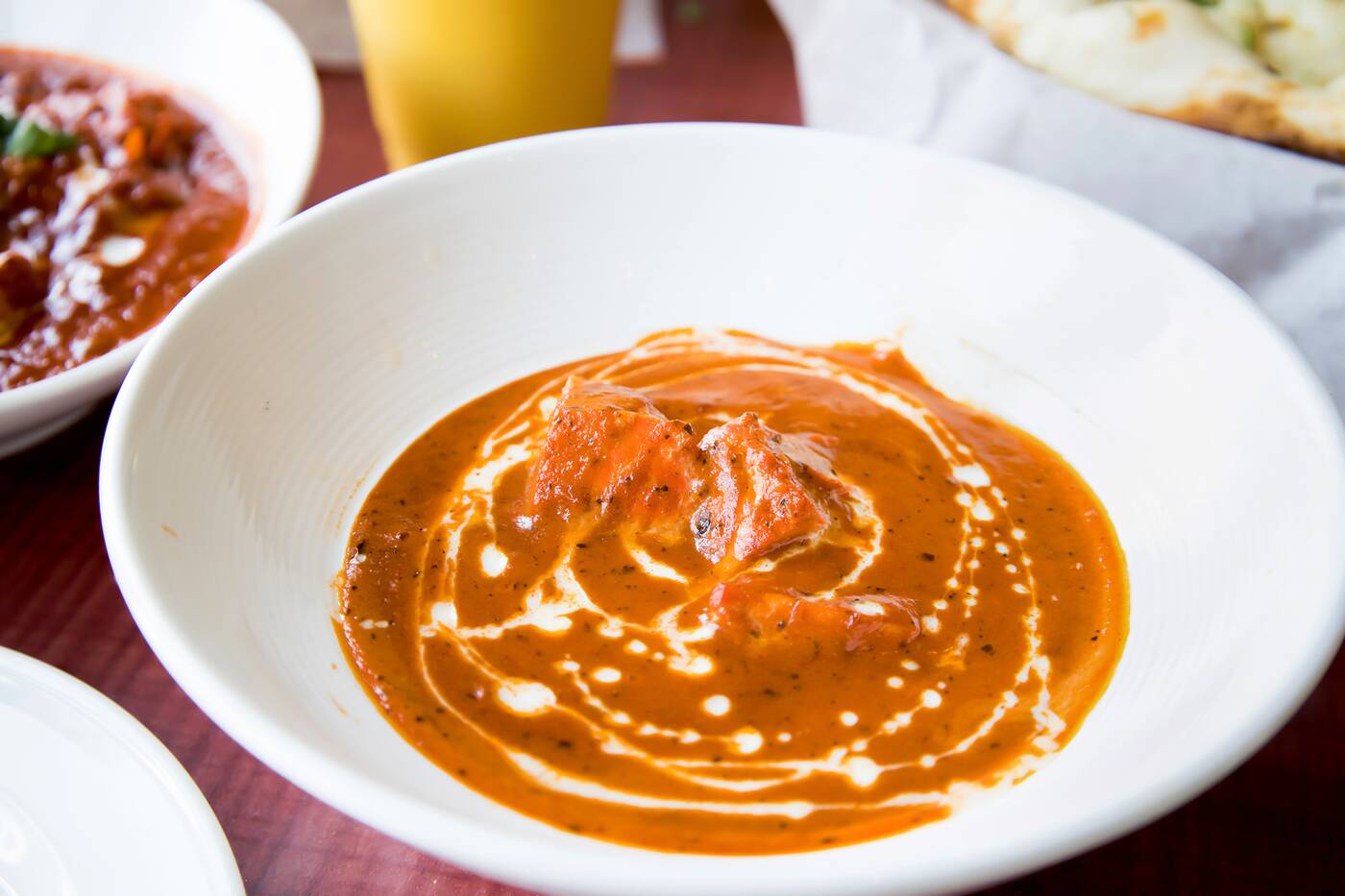 The navrattan includes almonds and cashews in a creamy tomato-based curry sauce with a touch of saffron for a Kashmiri-style version of the dish. 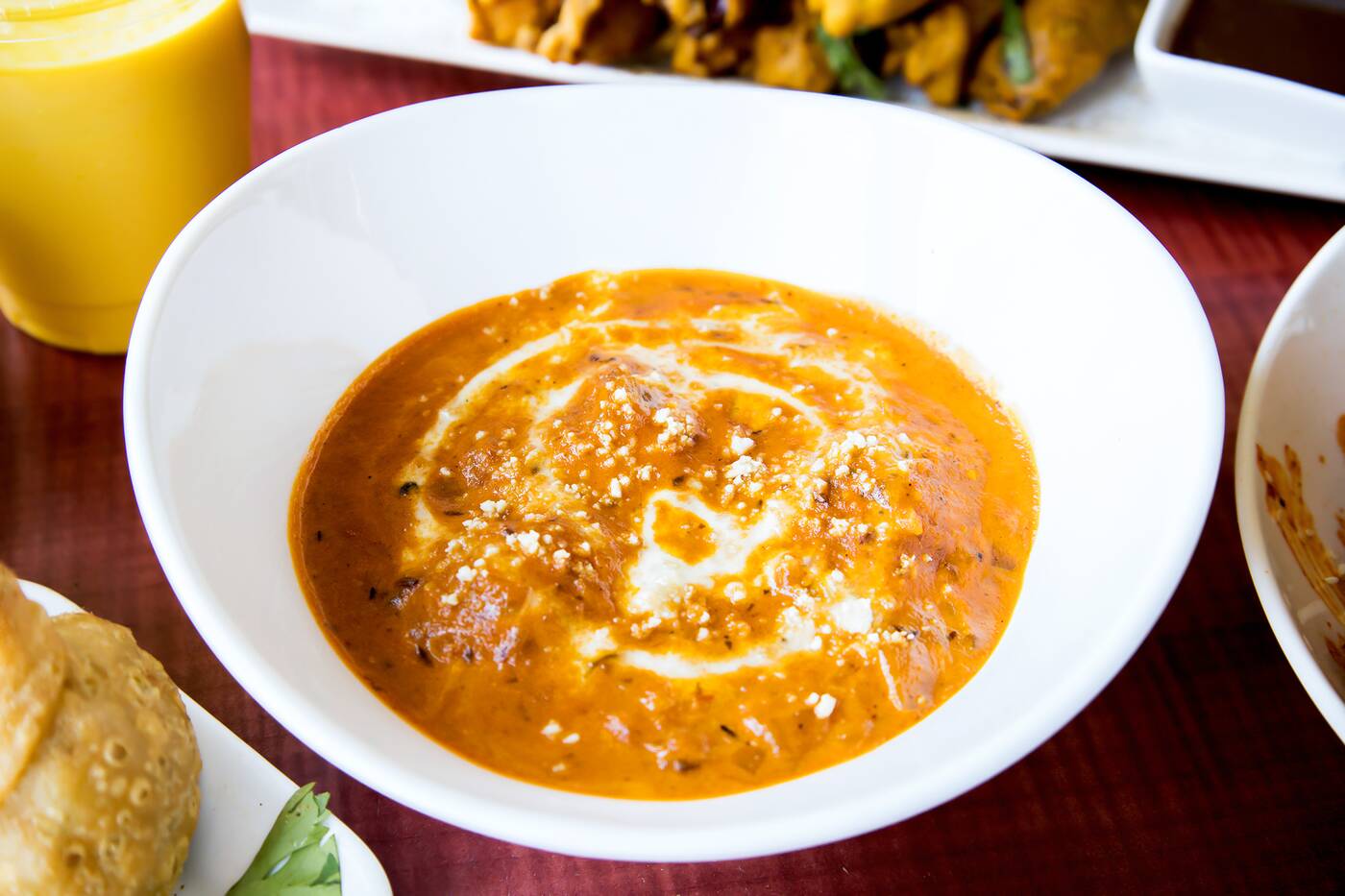 The Nilgiri is fragrant with fresh mint and cardamom, and the vindaloo is a spicier version of butter chicken with chili flakes. 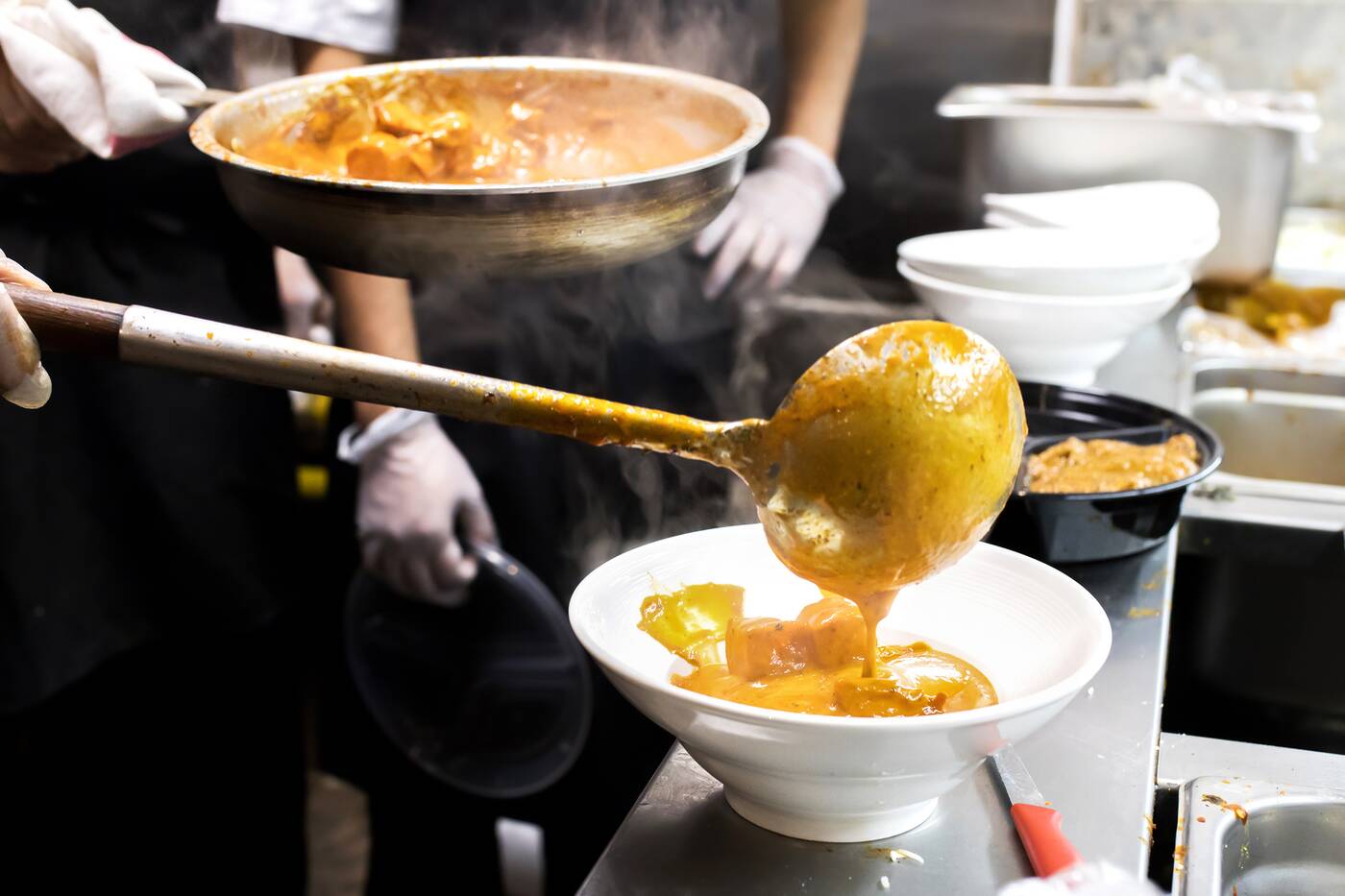 The bone-in Delhi 6 butter chicken is inspired by Bedi's hometown, chicken cooked in an onion and masala sauce and topped with coriander and ginger. 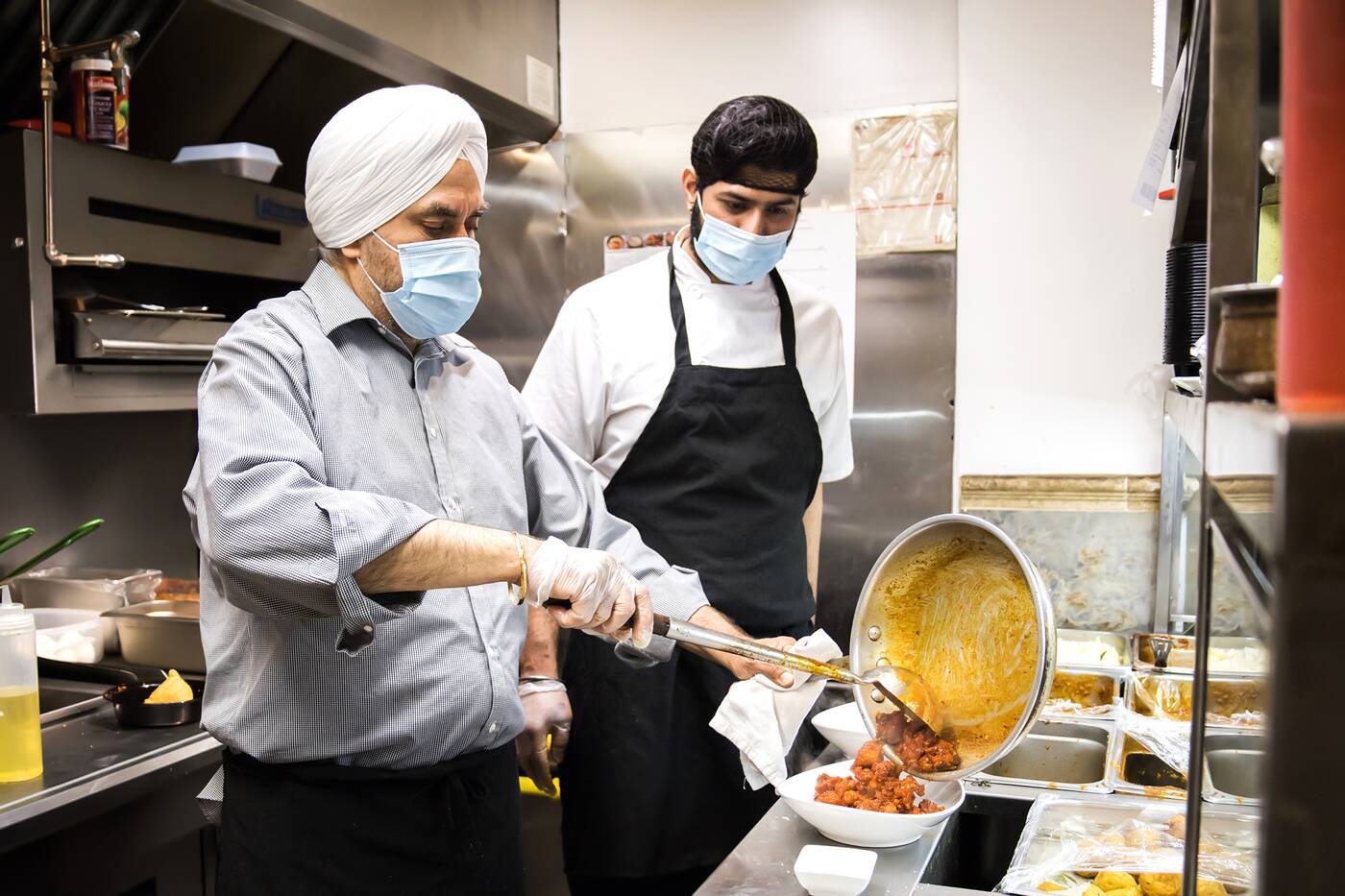 "We have it all at Not Just Butter Chicken. Just have no expectations and let your taste buds guide you," says Bedi.

"And be sure to try other dishes too. Remember, it's not just butter chicken."