Late-night Pakistani eats are now available until 3 a.m. at one of Toronto's newest under-the-radar spots. 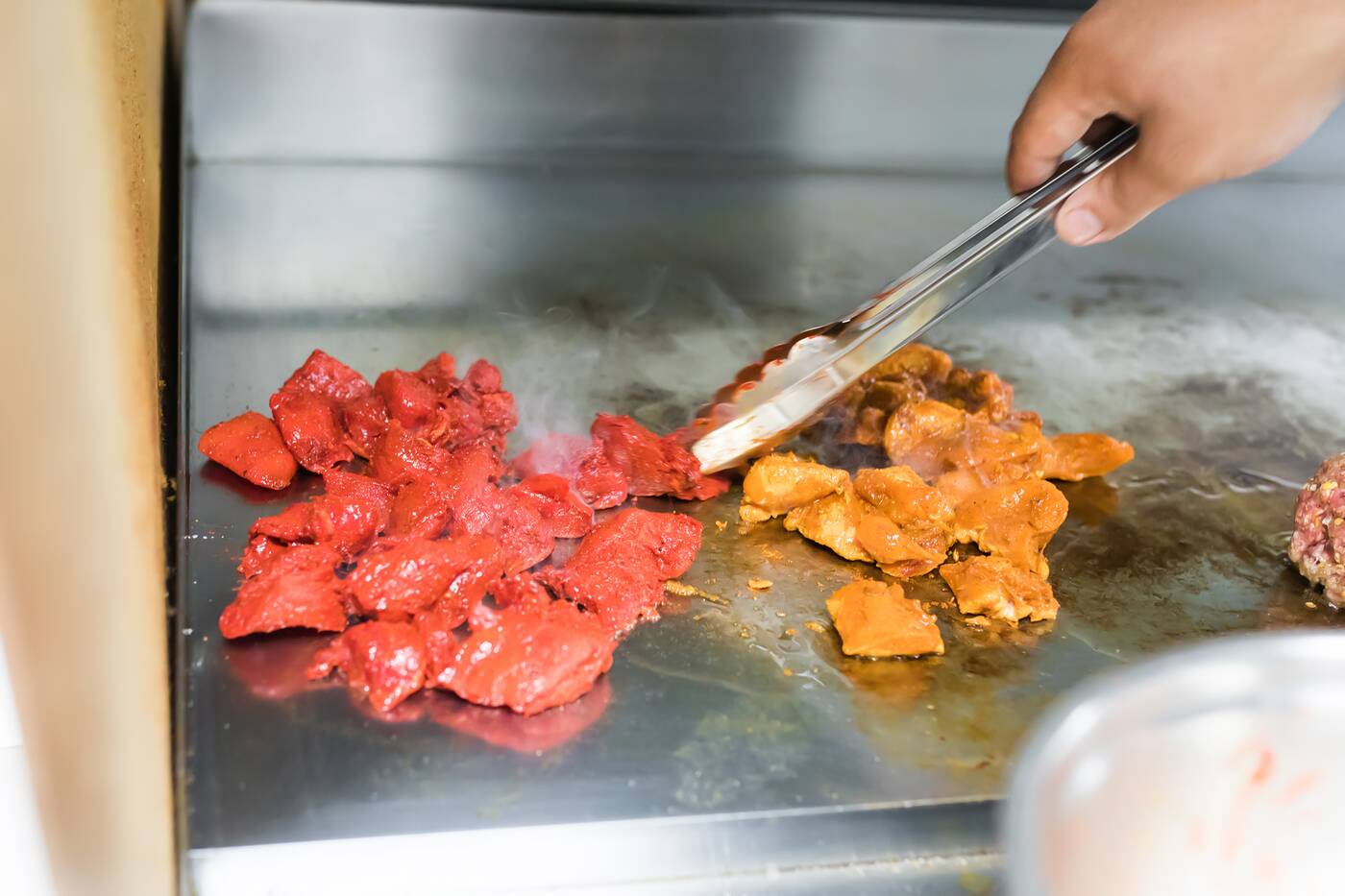 "A chachu, which means uncle, is known for being loving, affectionate and feeds all the younger ones," owner Obaid Ullah tells blogTO. "Hence our slogan, Fed by Chachu's." 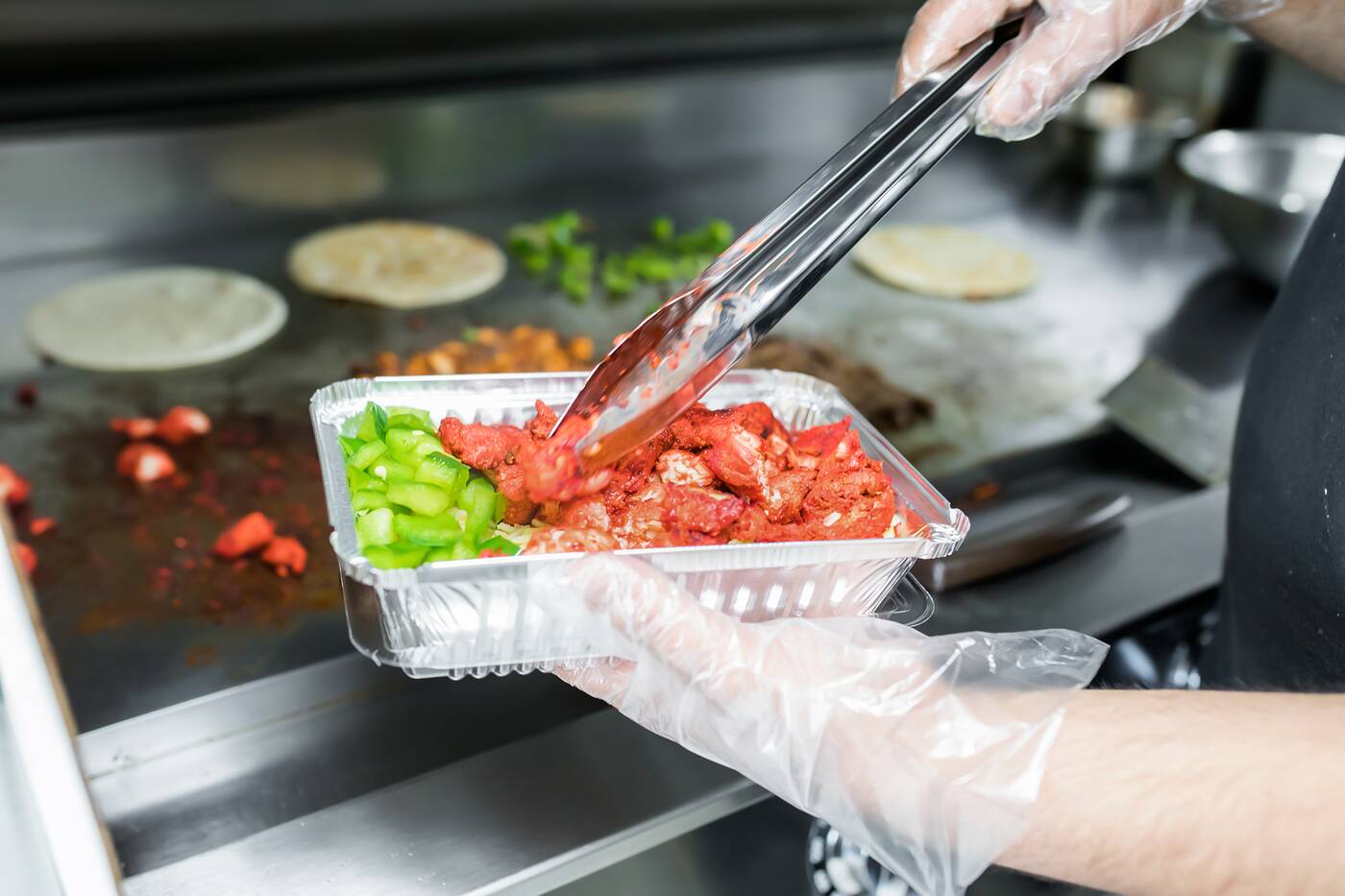 Ullah is a 26-year-old Ryerson engineering graduate who opened Chachu's on Mar. 1. 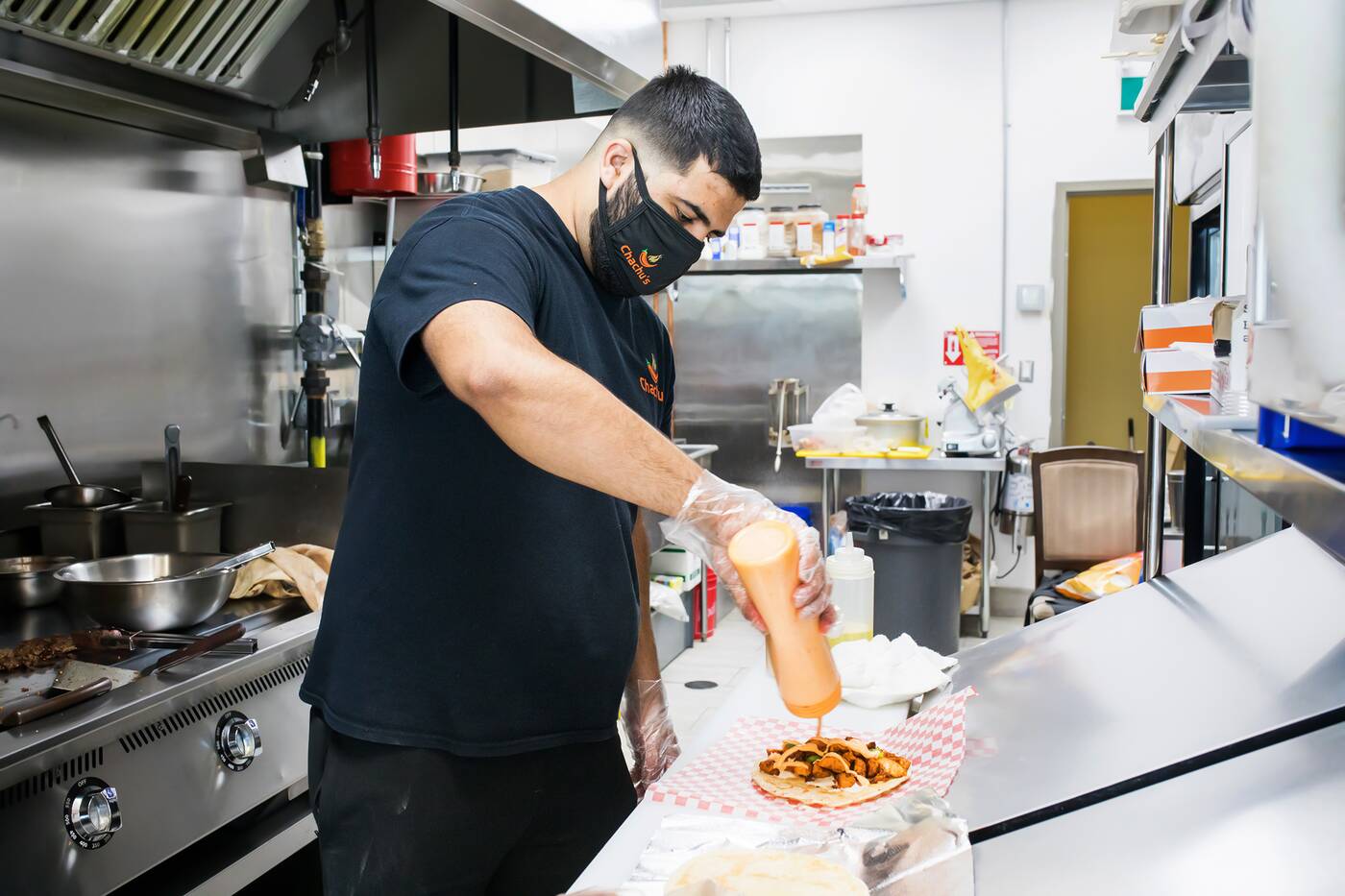 He worked for a brief while in engineering but didn't enjoy it and has another full-time job as a community development manager for a charity. 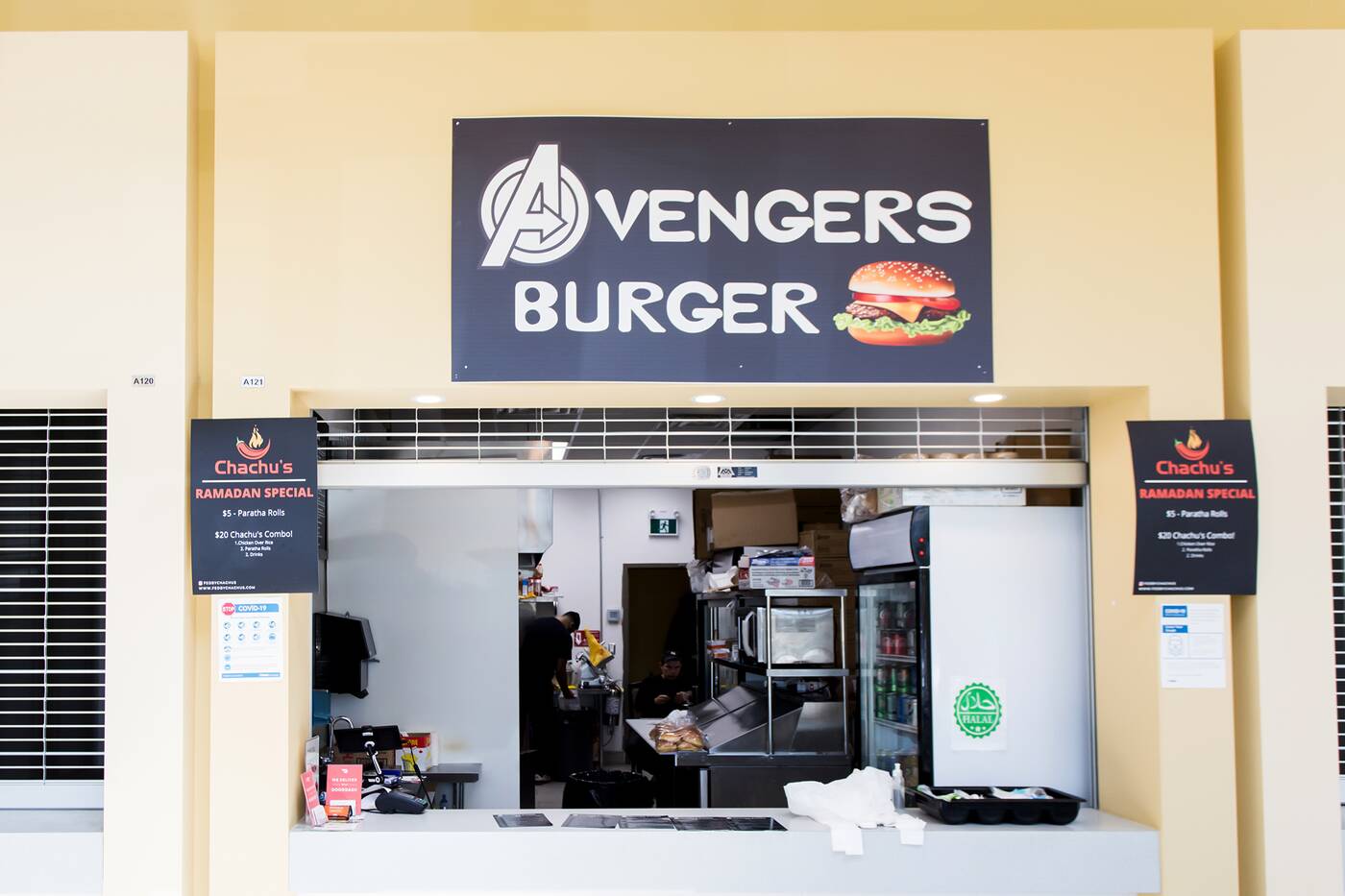 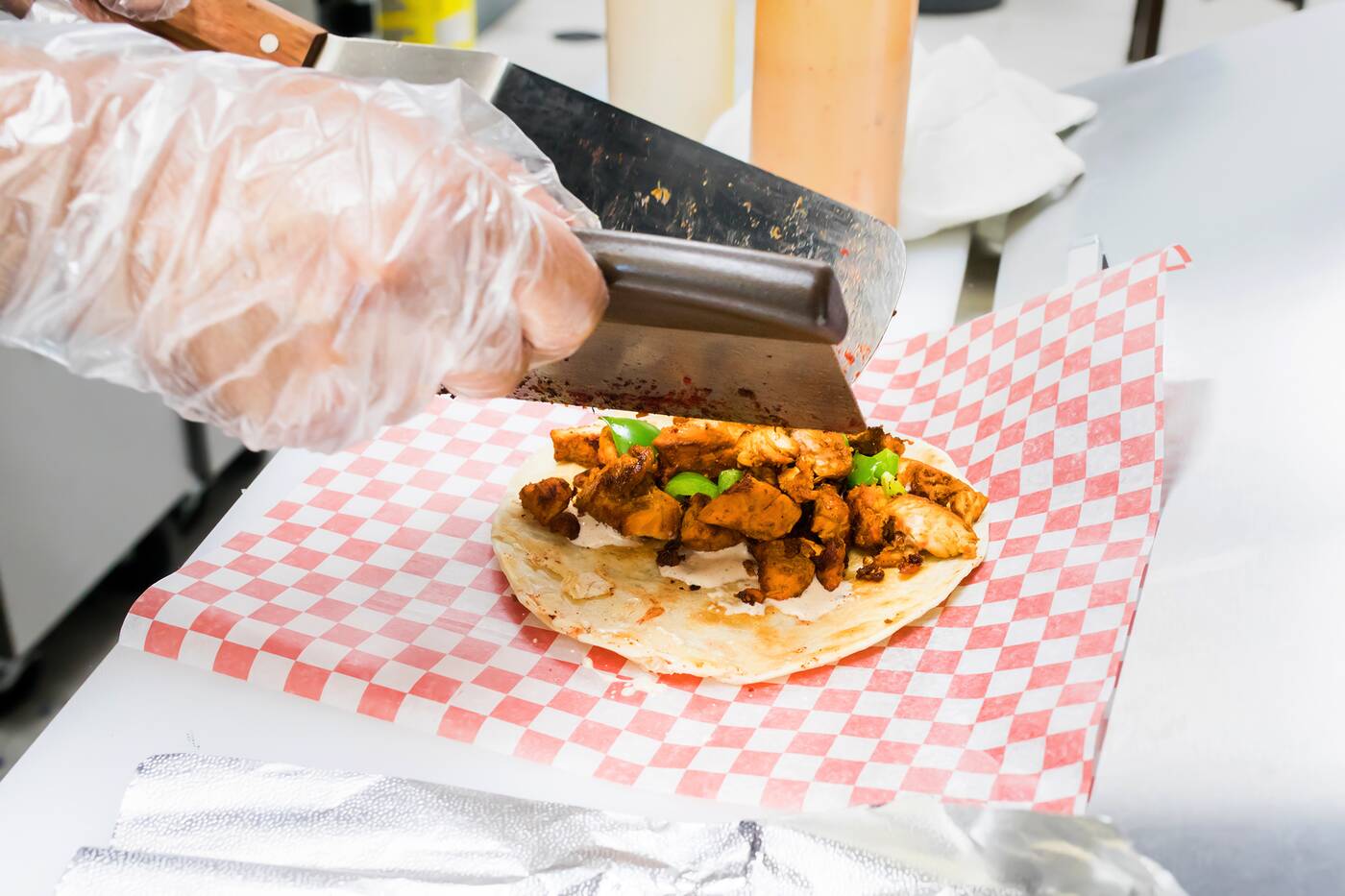 The two businesses are unrelated. Ullah just asked them if they'd be willing to share space, and they said yes. 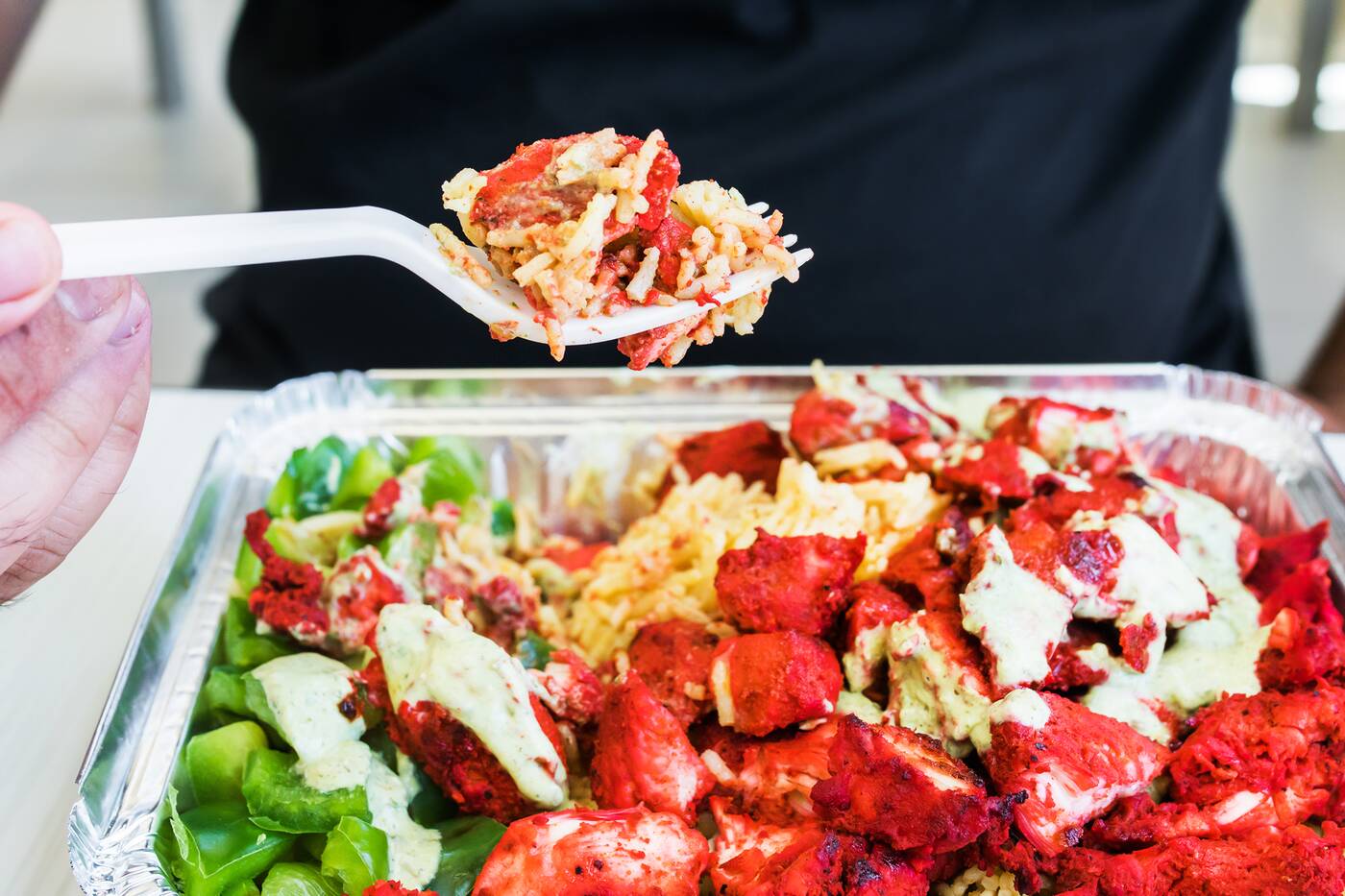 Chachu's is inspired by Pakistani street food stalls open from evening until morning. 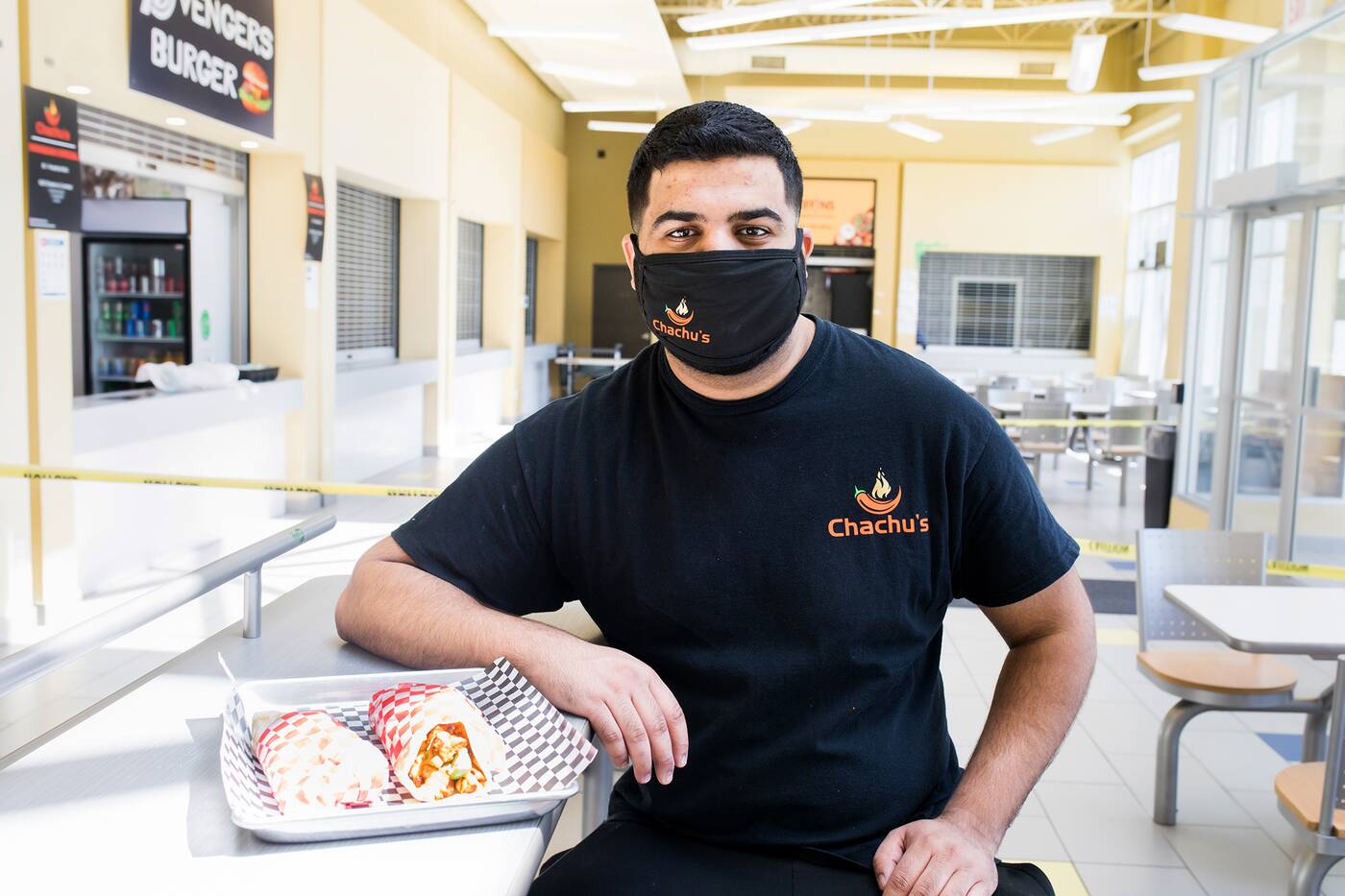 "Pakistani street food has a culture of being served late-night," says Ullah. "Apart from McDonald's and A&W and Pizza Pizza we barely have any late-night options here. I think people could use something different for their tastebuds." 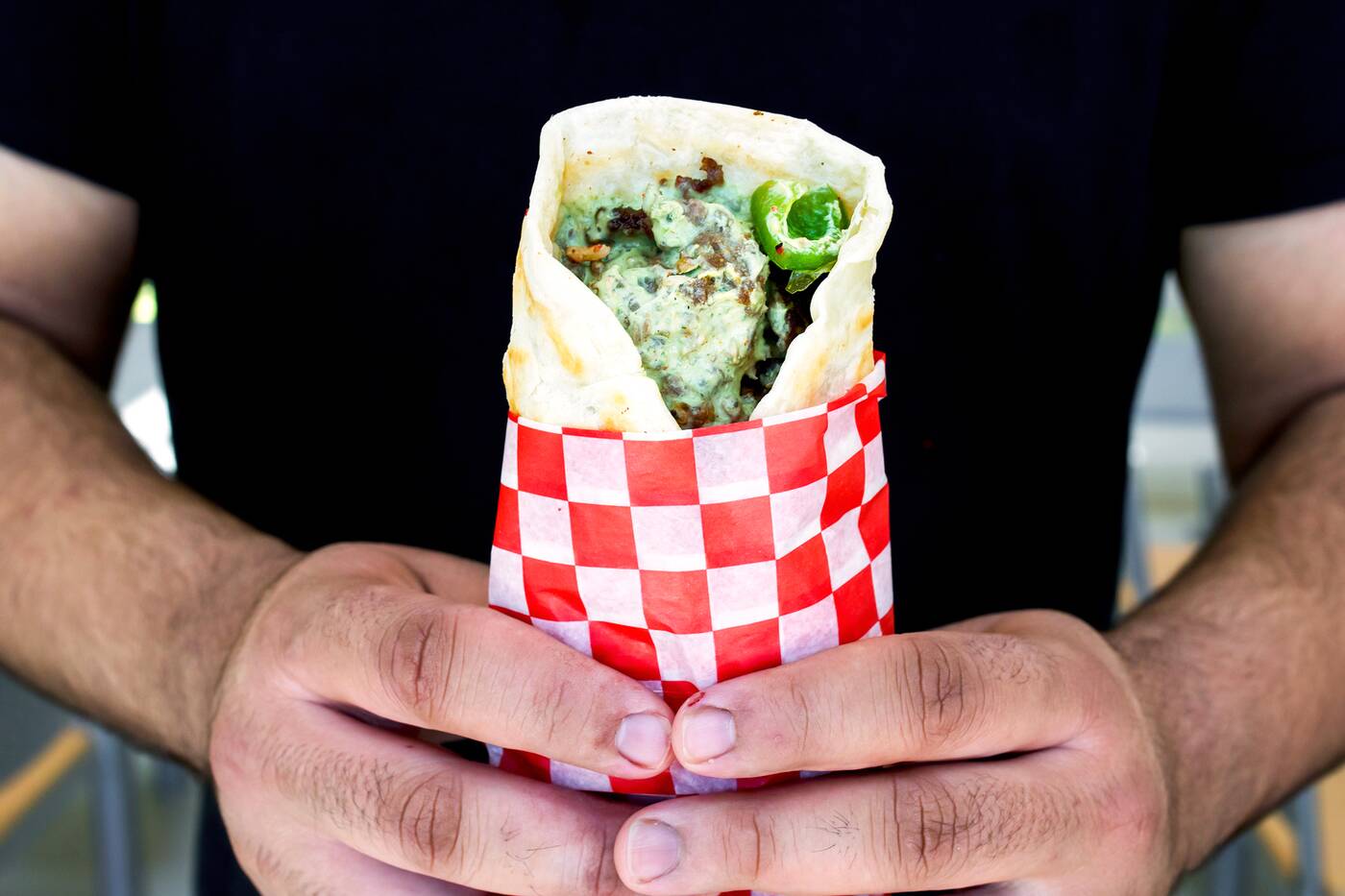 At Chachu's, that something different comes in the form of paratha rolls stuffed with tandoori chicken, chicken tikka and chapli kebab for $6.99, as well as chicken tikka or chicken tandoor pulao for $13.99. 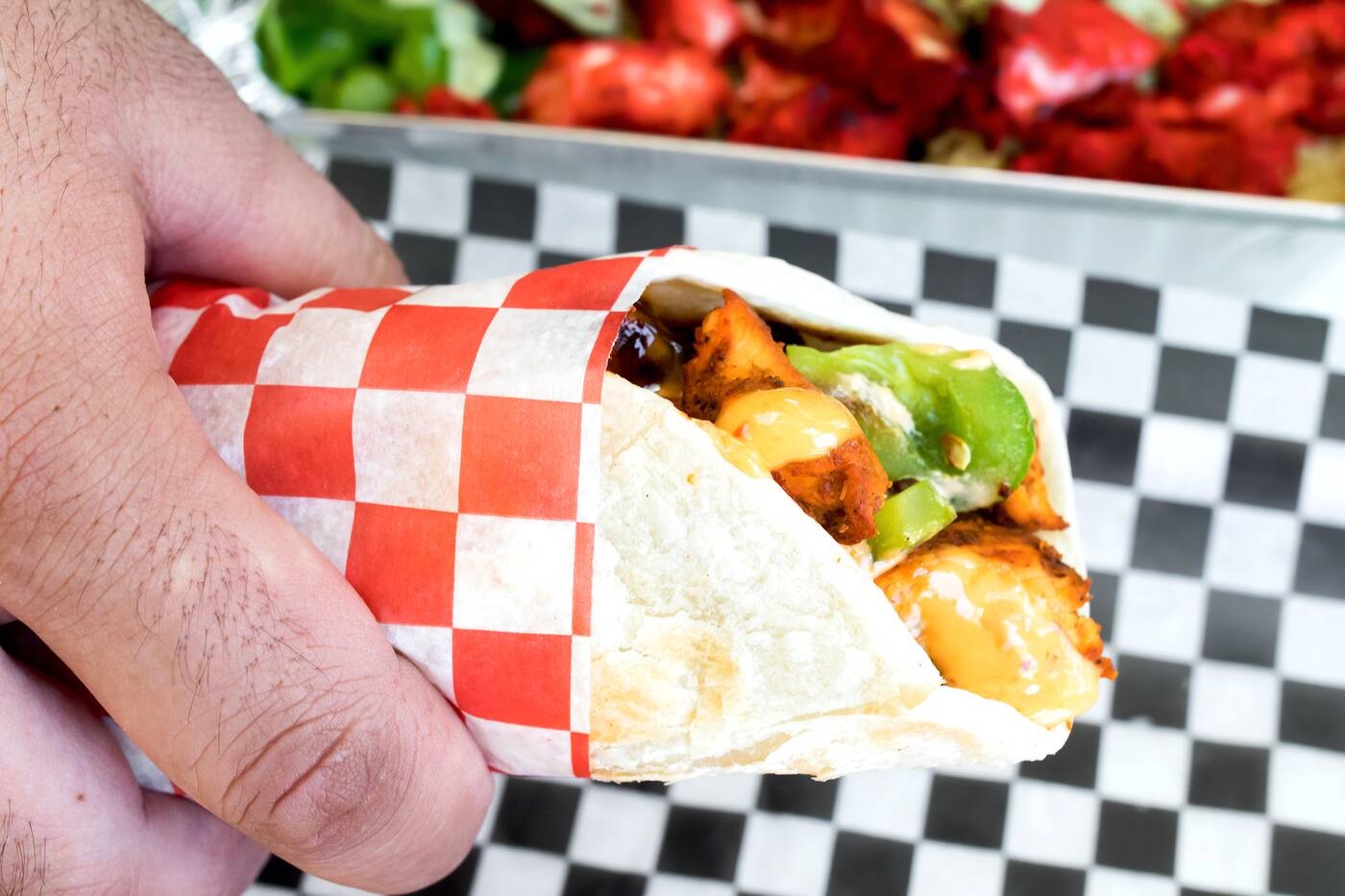 "I enjoy eating different styles of food and I noticed that paratha rolls aren't as a mainstream as they should be. It's a tasty food item that I want to put out on the market," says Ullah. 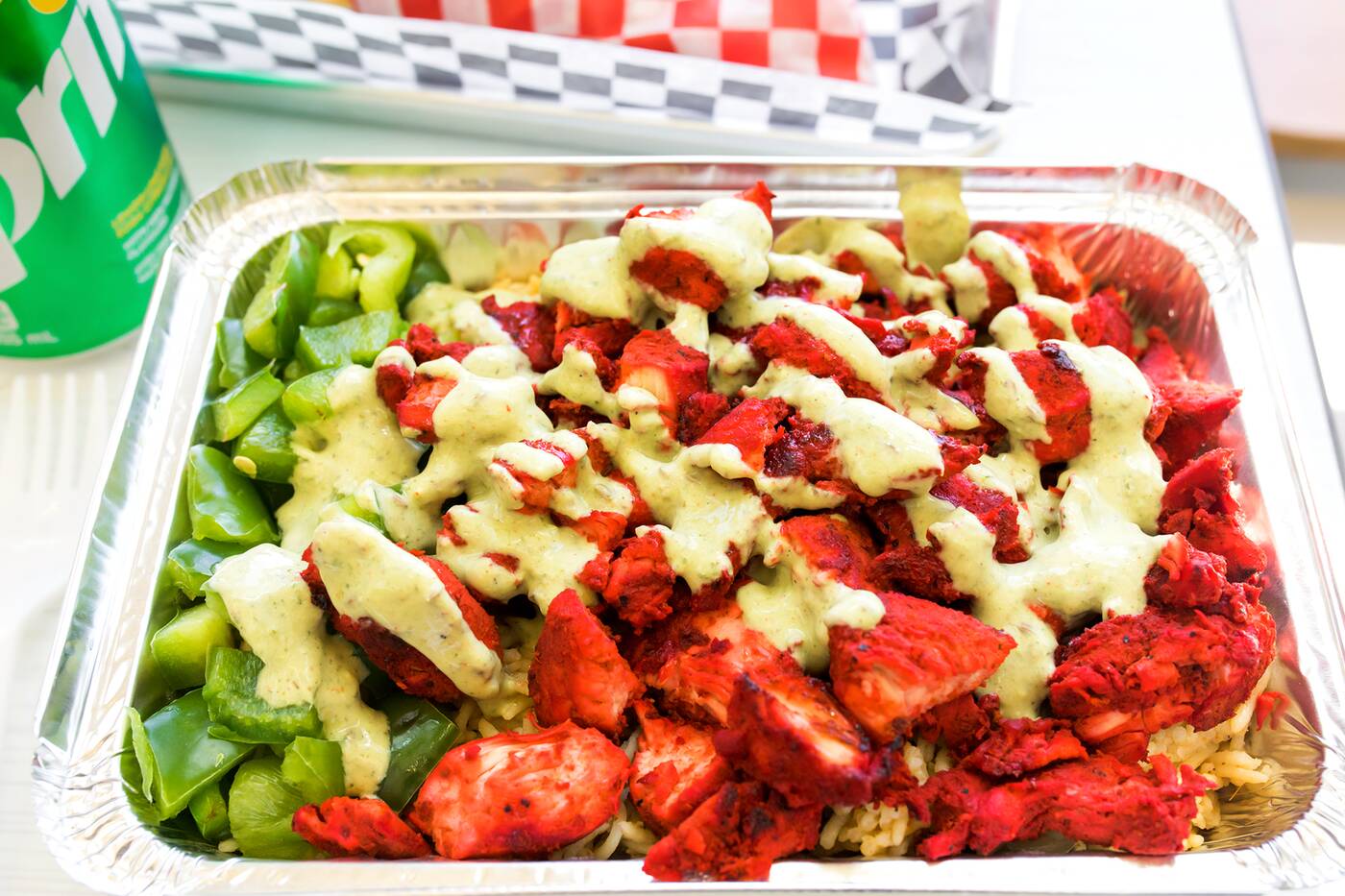 He's not the only one who thinks the food is tasty, as some nights Chachu's has completely sold out. 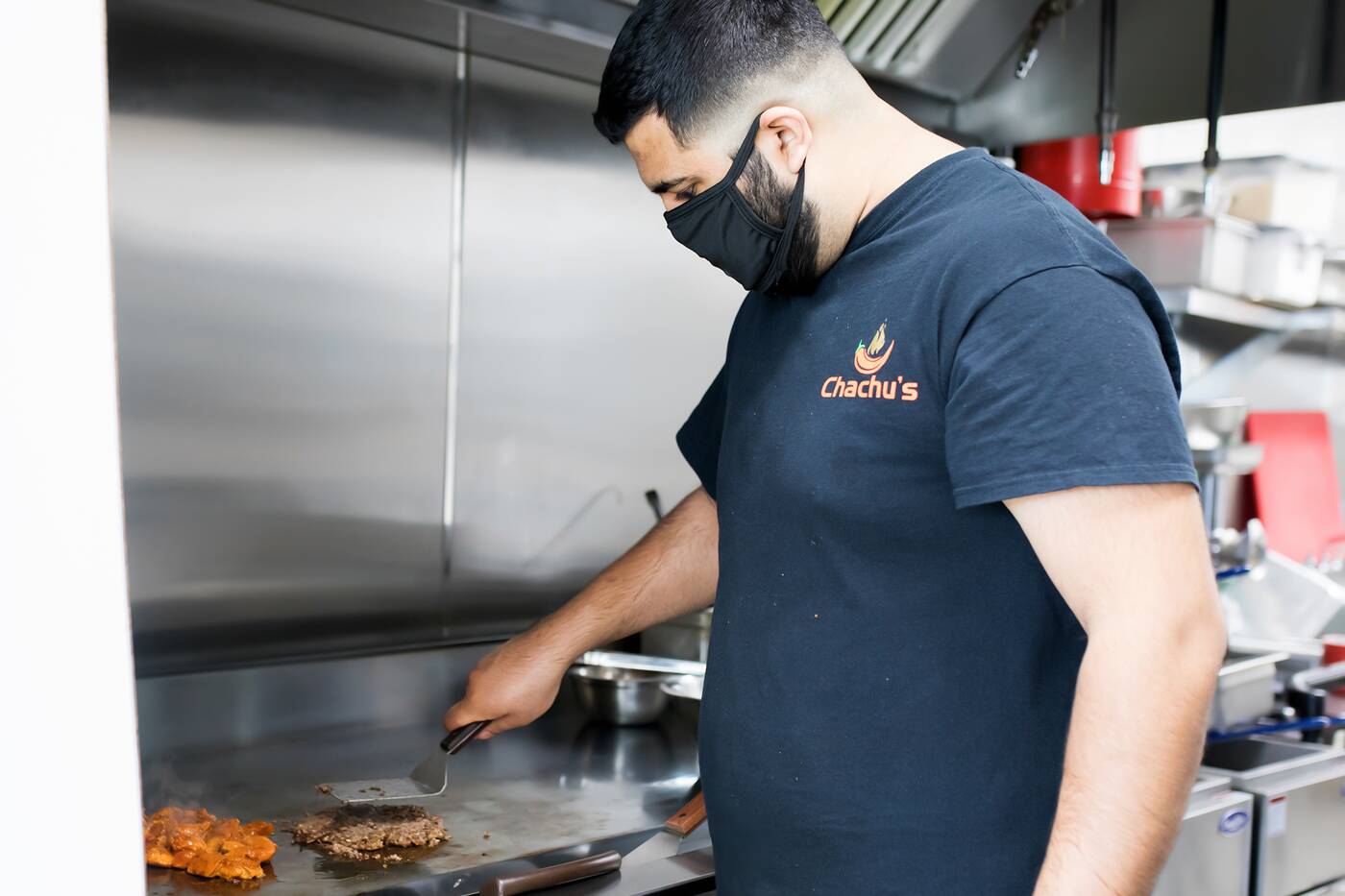 Their goal is to grow, add more items to the menu and turn the concept into a larger restaurant. 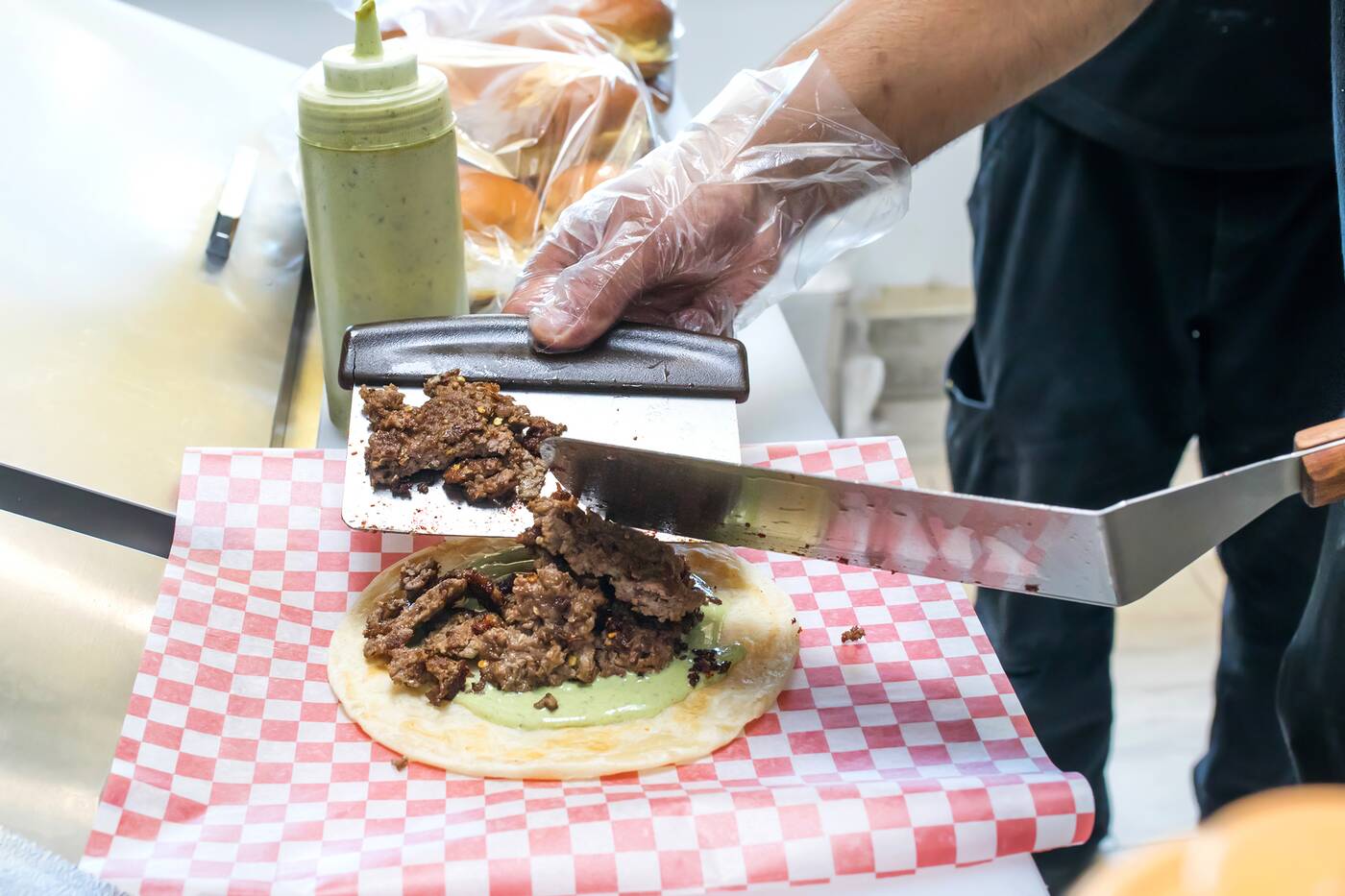 The best part is, Chachu's also does monthly charity drives and Ullah says 100 per cent of proceeds go to charity on the first of every month. 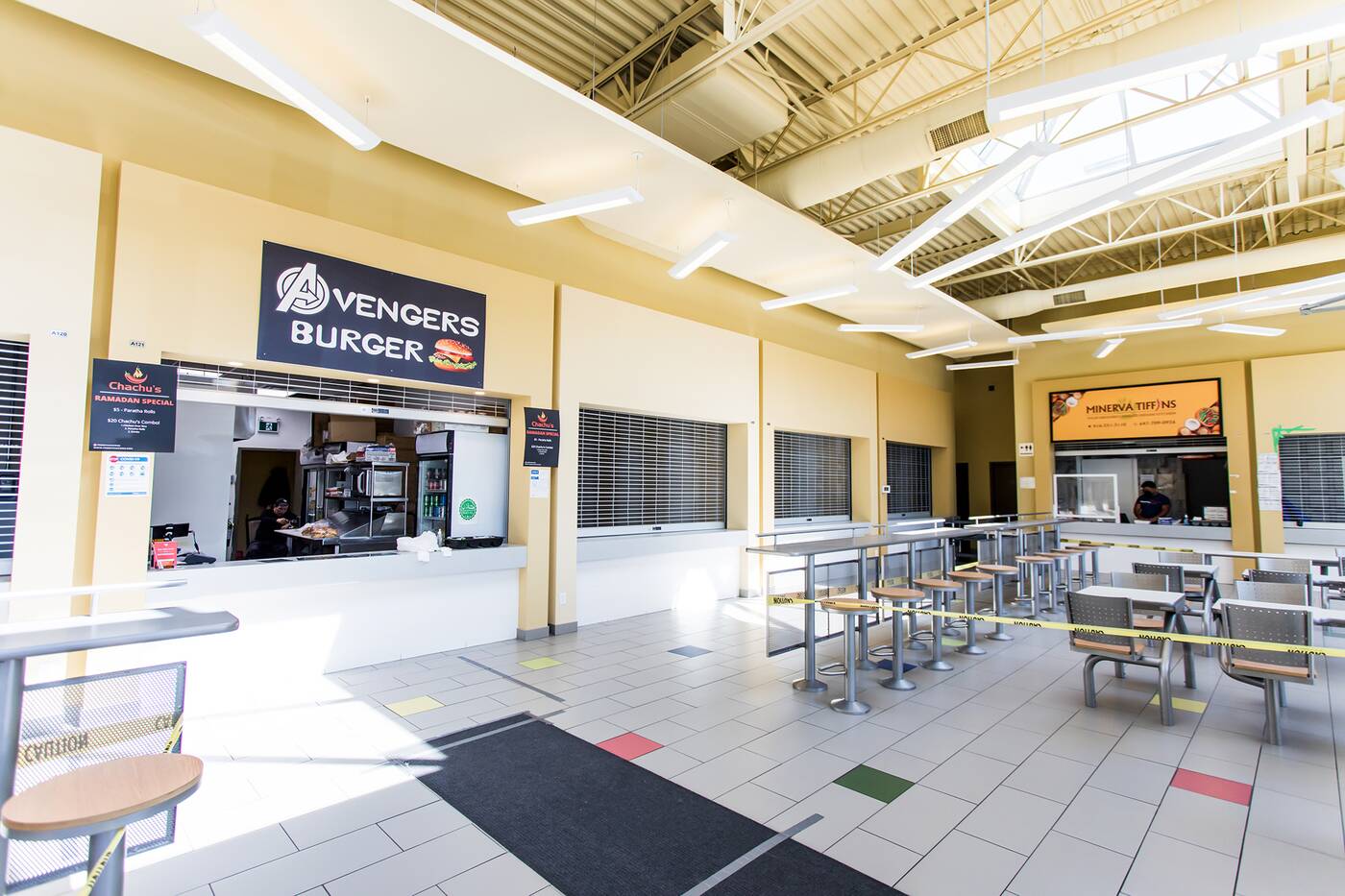 They supported the COVID relief in India by donating their entire sales from May 1 to the cause. 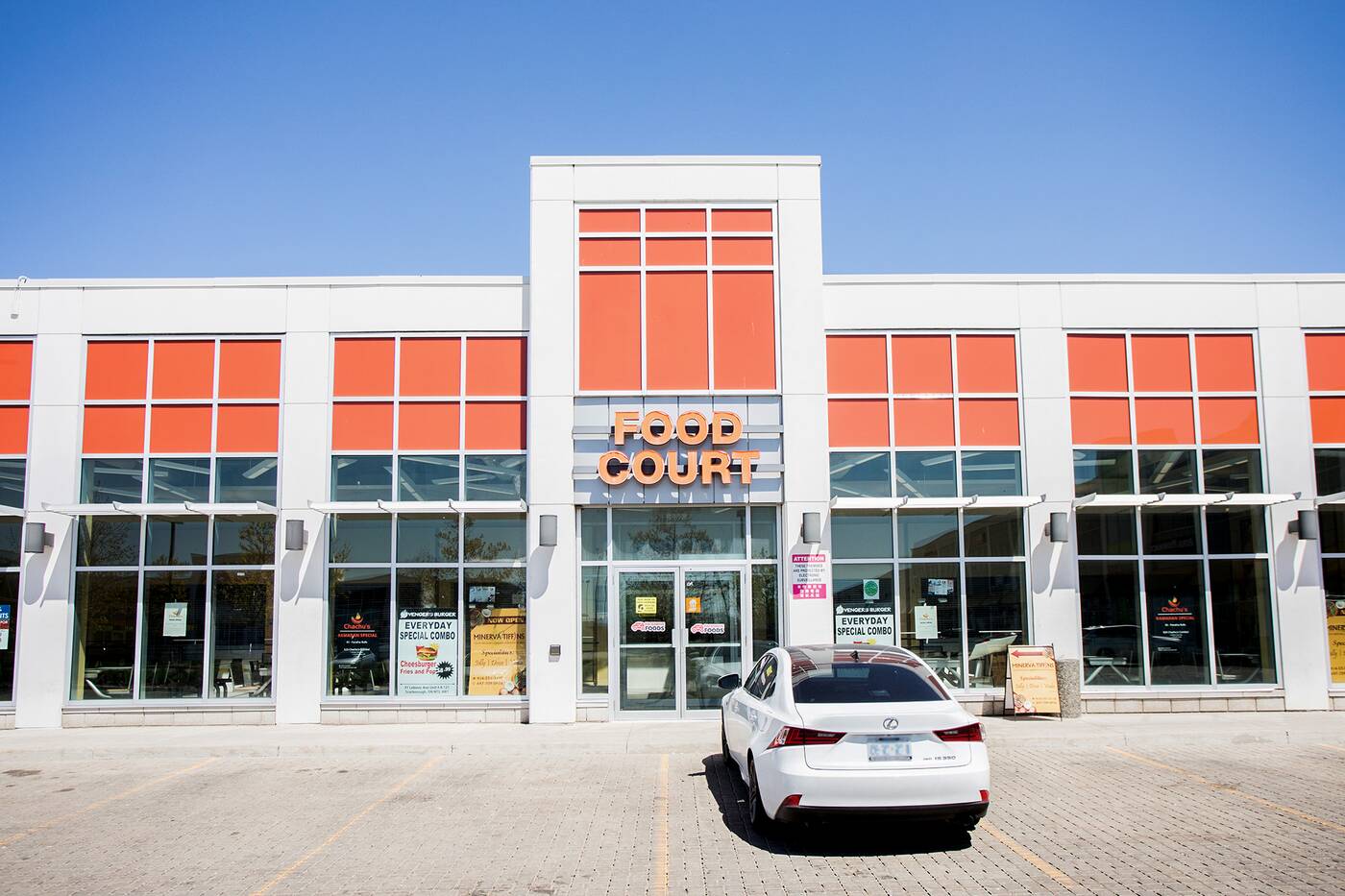 If it's ever 2 a.m. and you're craving some Pakistani food, head to the Lebovic Food Court at 41 Lebovic Ave. in Scarborough, or you can also order through all major third-party delivery apps within the usual radius.