Markham is known for many things - good pizza is not one of them. Patterson's Pizza - a new pop-up for Neapolitan-style pies - is changing this.

From the quaint backyard of his suburban home, Ian Patterson is addressing the need for quality pizza in Markham. 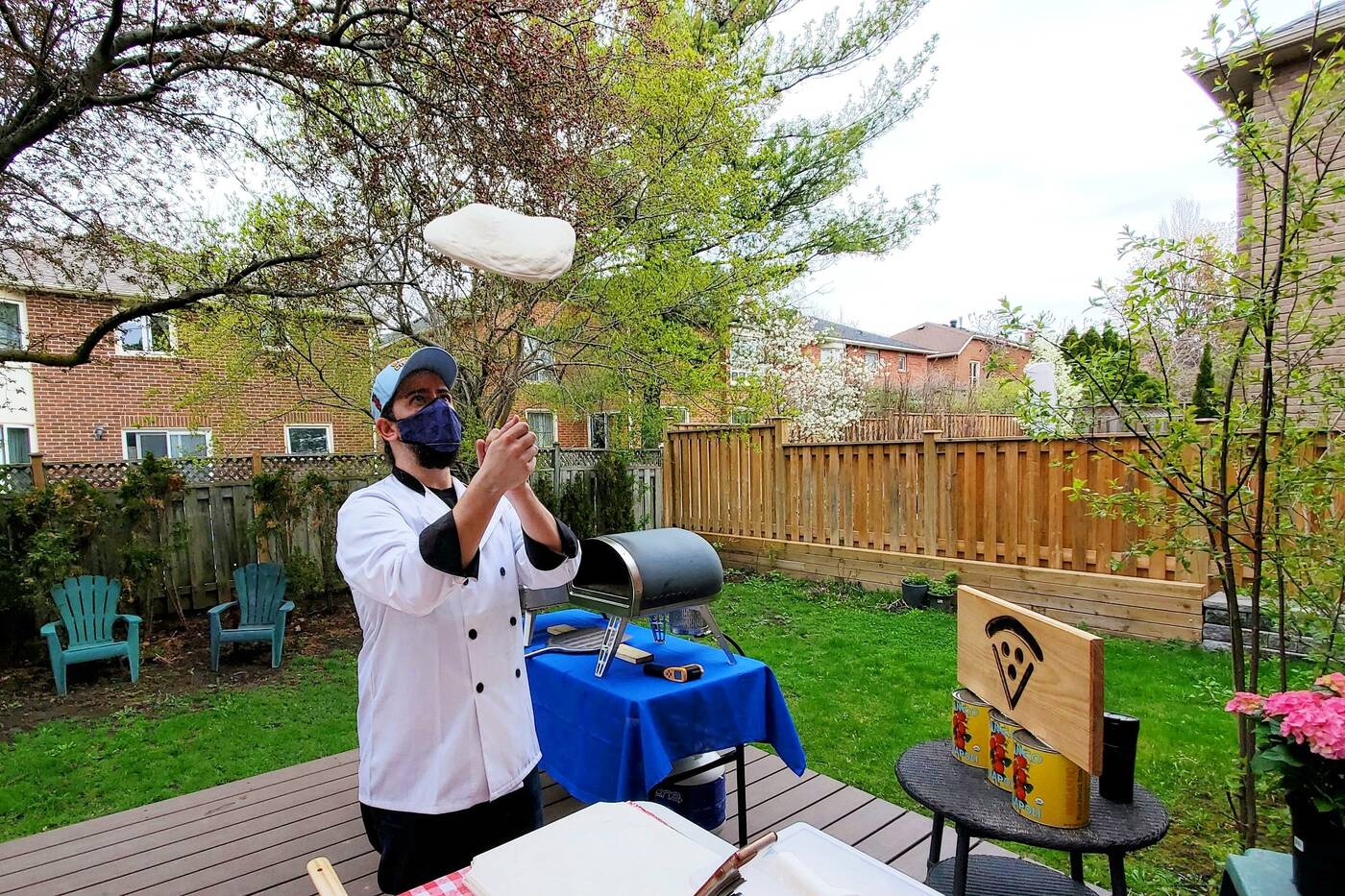 He fires up dozens of Napoli pizzas for locals every weekend. This hidden gem has built a loyal following. In less than 6 months since opening his home business, Patterson’s weekly orders have quadrupled. Pre-orders are accepted mid-week and sell out within an hour.

Crafting the pies is a 3-day process but the pizzas only need 90 seconds to bake. 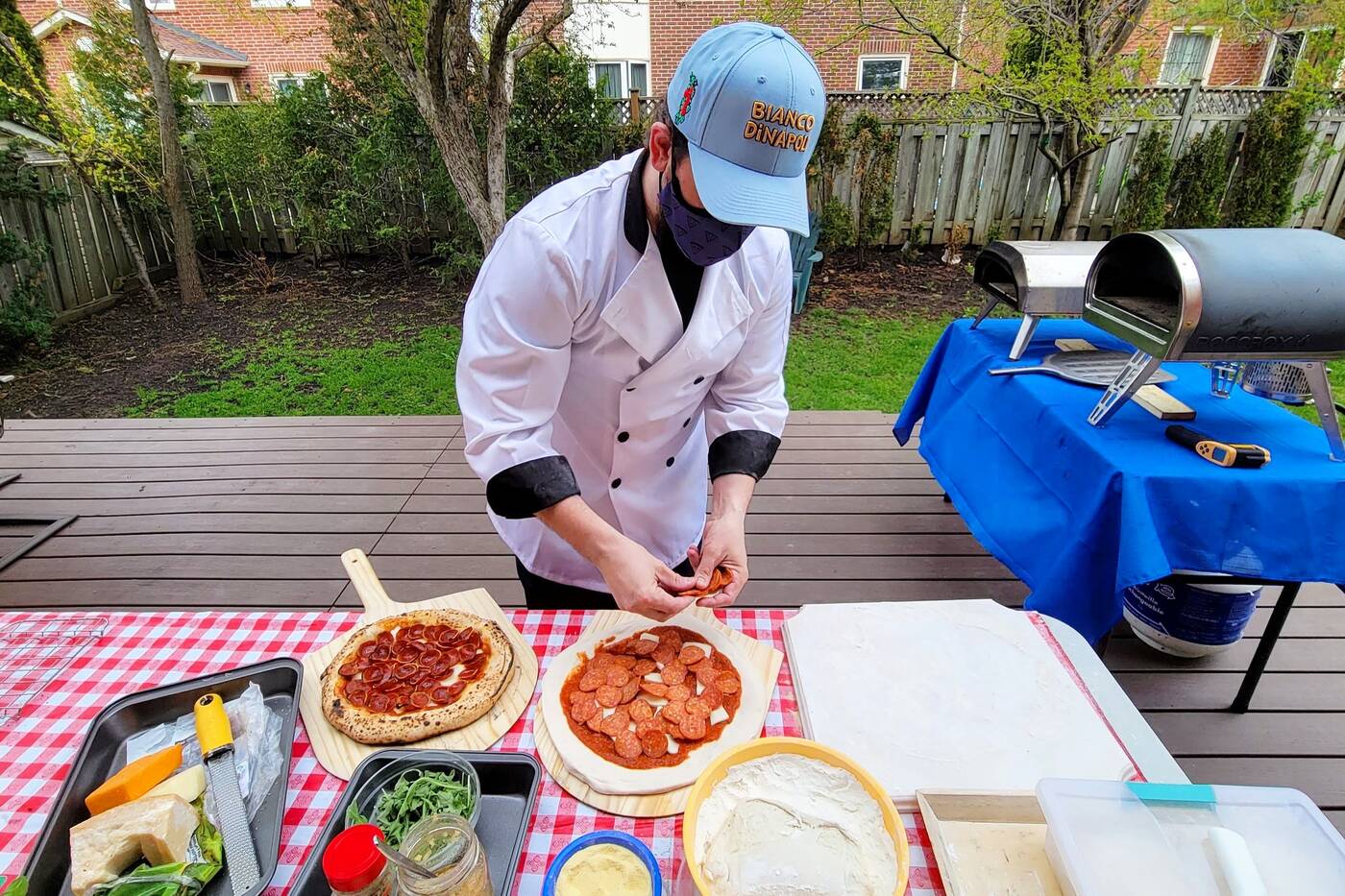 The dough - made with a blend of fine-milled flour for its ability to handle intense heat and bread flour for its gluten strength - is cold-fermented for 72-hours.

A slow fermentation allows the dough to develop a strong, full-bodied flavour profile resulting in a complex sourdough crust.

The texture of the crust is a clear product of well-practised technique - so light and pillowy, you will be tempted to rest your head on it at night. The airy interior lends well to the chewy and charred exterior developed in the 900 degree gas oven. 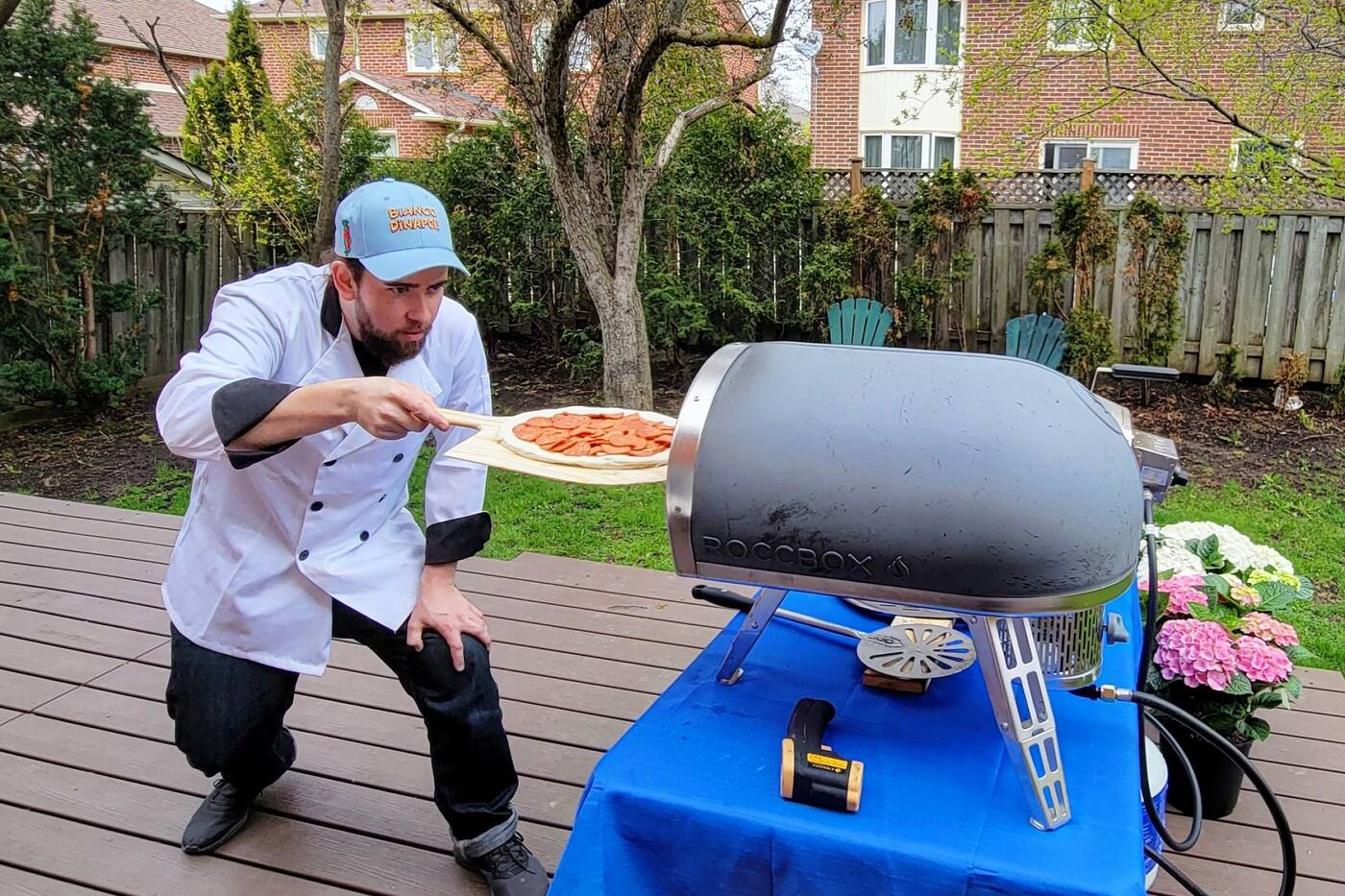 "I have customers who tell me they normally never eat pizza crust, but ate and loved every single bite of mine," Patterson says.

Unlike many pizza joints, Patterson doesn’t shy away from sourcing premium ingredients. He exclusively uses Bianco Di Napoli California-grown tomatoes for his sauce. 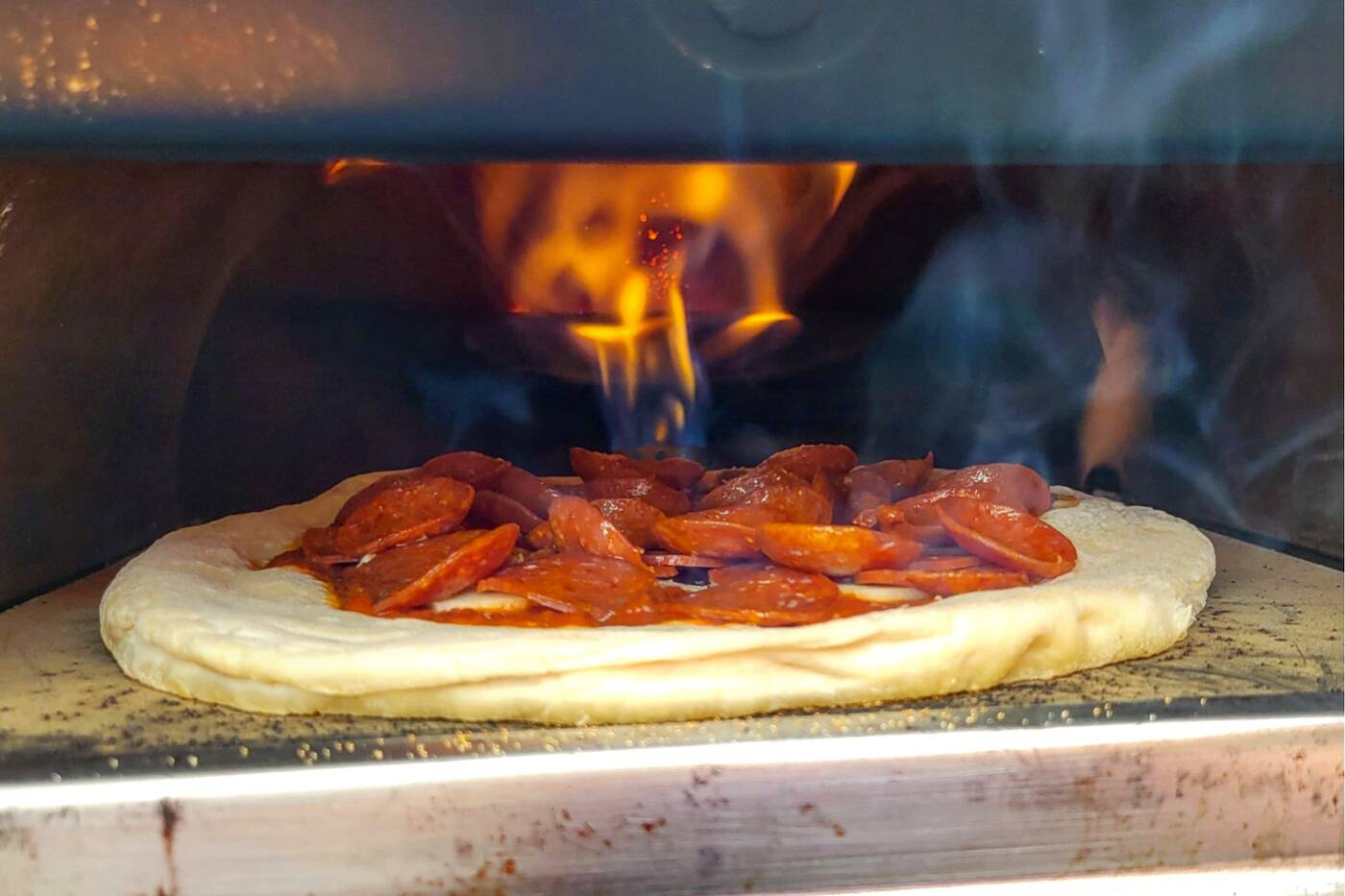 As the champion of countless taste tests conducted by chefs - these organic tomatoes are famous for their sweet and mildly acidic notes.

The iconic 'roni cups, also known as cup and char pepperoni, is sourced from Ezzo Sausage company and shipped in from Ohio. The coin-shaped pepperoni curls and crisps to perfection when baked. 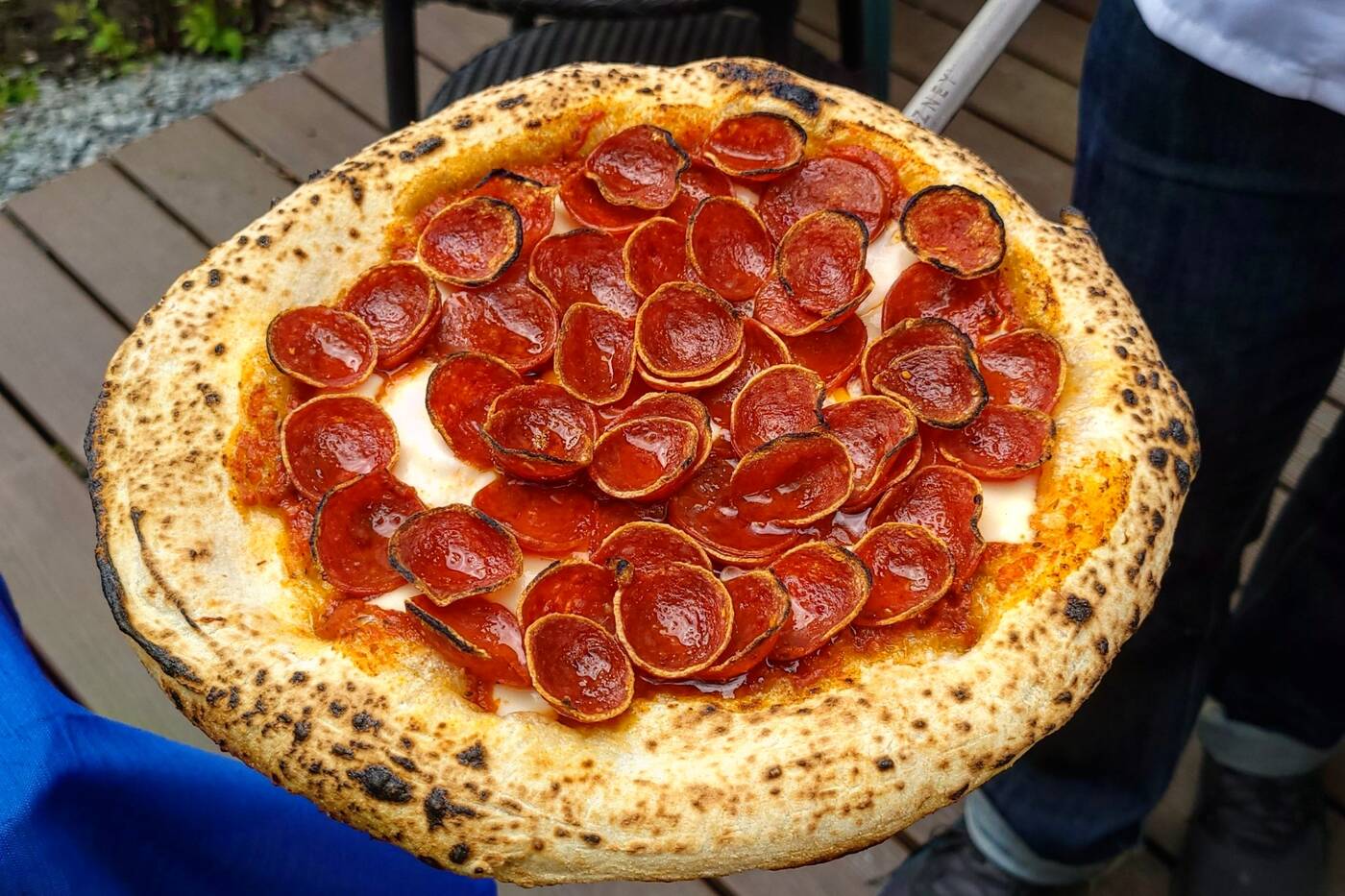 The blackened edges envelope a glorious pool of pepperoni grease in the centre that 'roni cup fans adore. You won’t find this anywhere else in Markham.

The requests for his Neapolitan pies have grown so large, Patterson had to buy a second fridge to store his dough babies. He has a second oven ready-to-go for when he accepts more orders in the coming months. 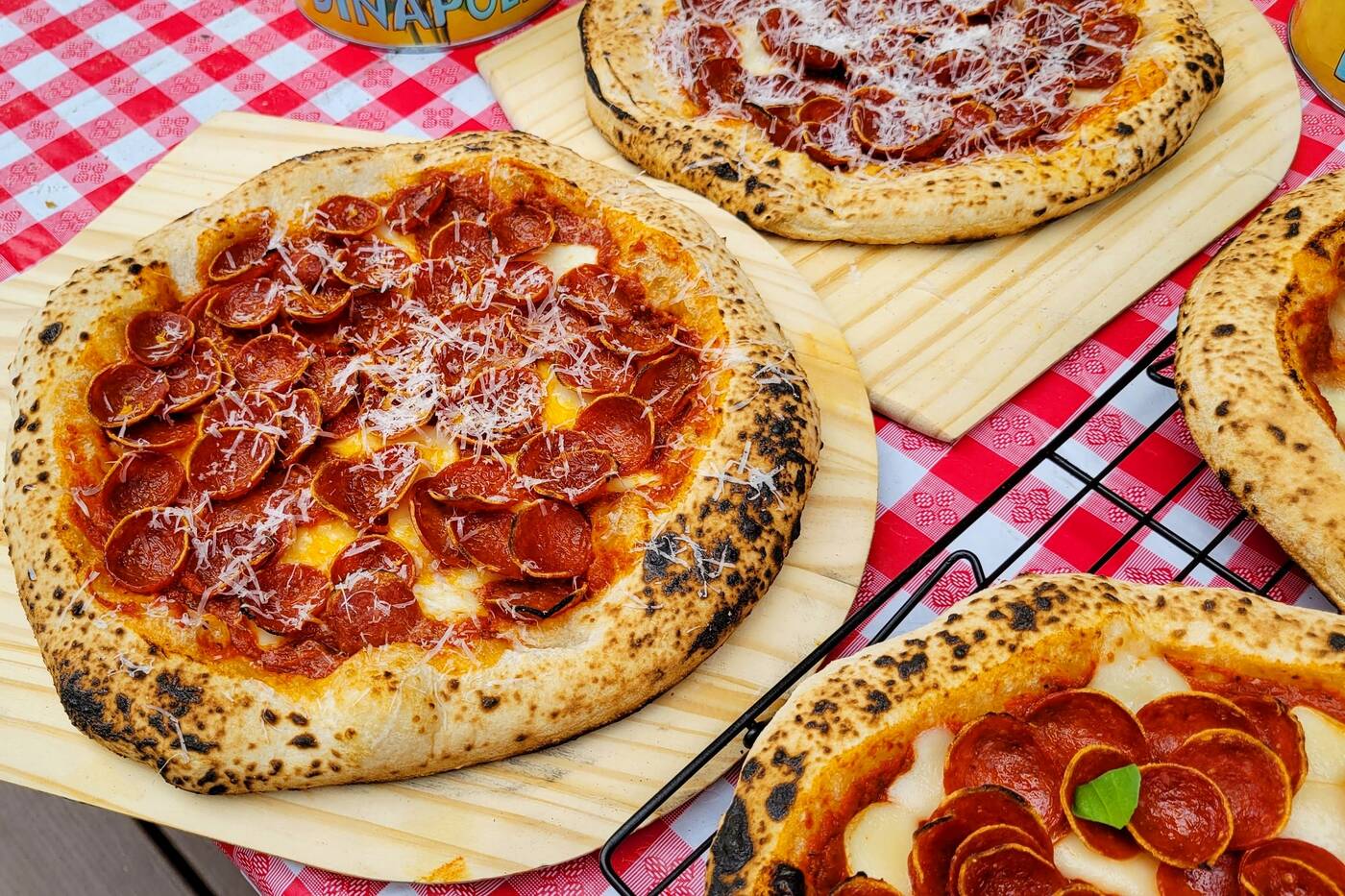 With more dough follows more tomatoes - soon enough he will be graduating to a cauldron for his bubbling sauce.

Locals want more pizza, more often and out-of-towners are itching for a slice. Patterson says he has customers traveling from as far as Brampton and Oshawa for his pizza. 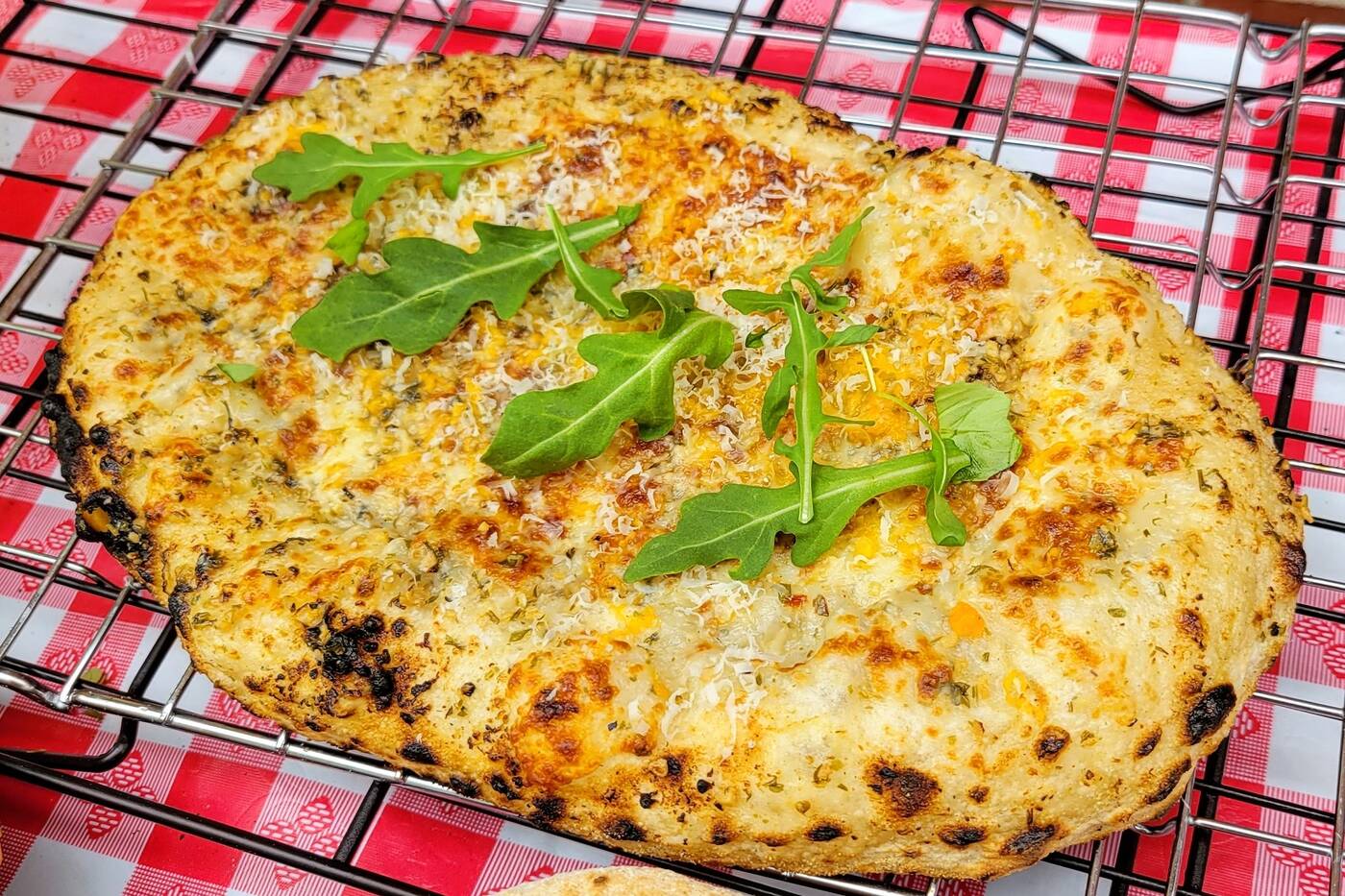 Even though demand is high, he has no intention to move into a brick-and-mortar storefront. He will expand pick-up days to twice a week and once pandemic restrictions ease, take his oven on the road to serve pizzas at events and pop-ups across the city. 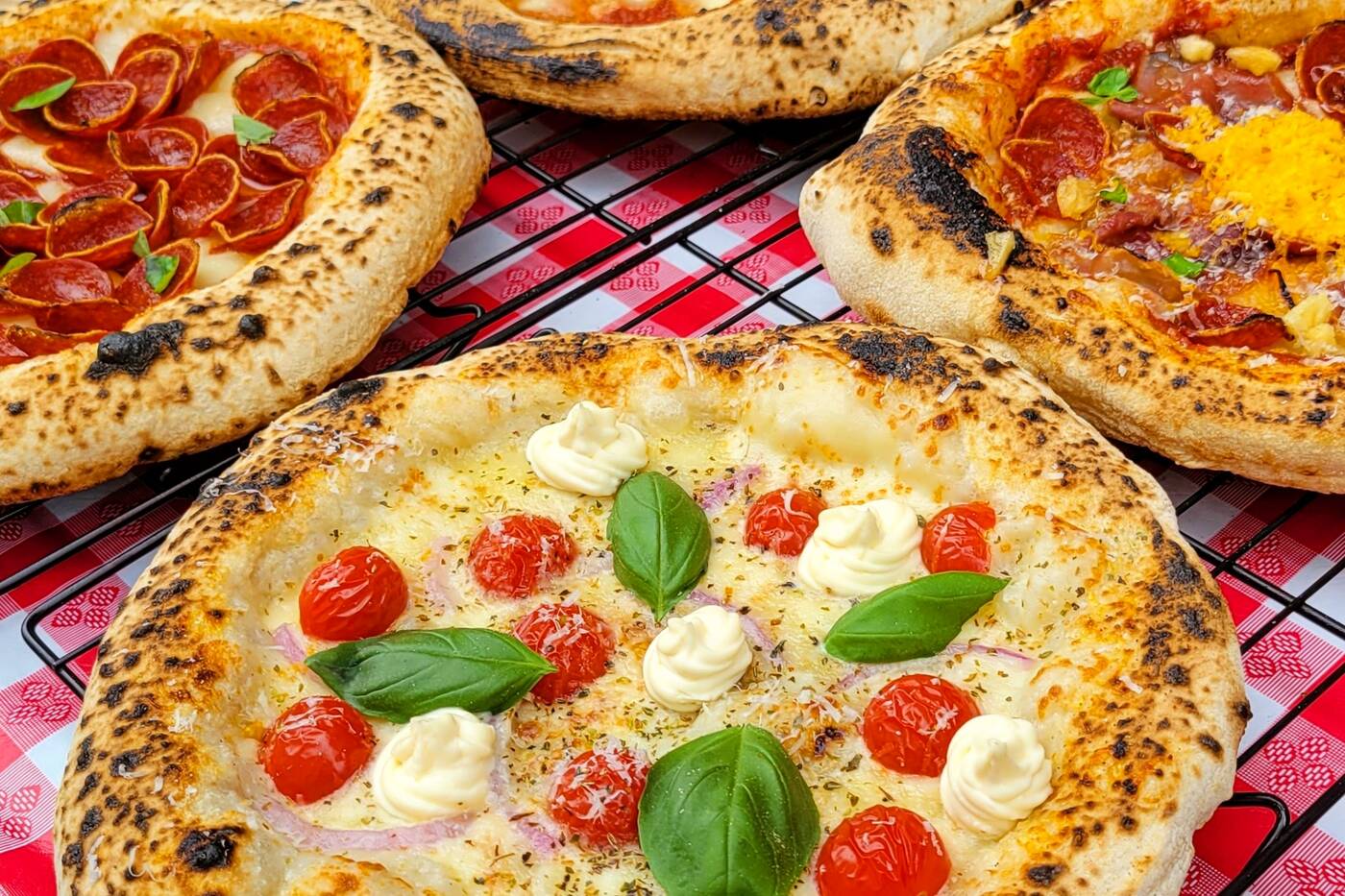 And to settle the great debate - what's more important to a good pizza: the crust or sauce?

"Crust," Patterson says, "You can cover a bad sauce with toppings but at the end of a slice, it's just you and the crust. The crust needs to speak for itself." 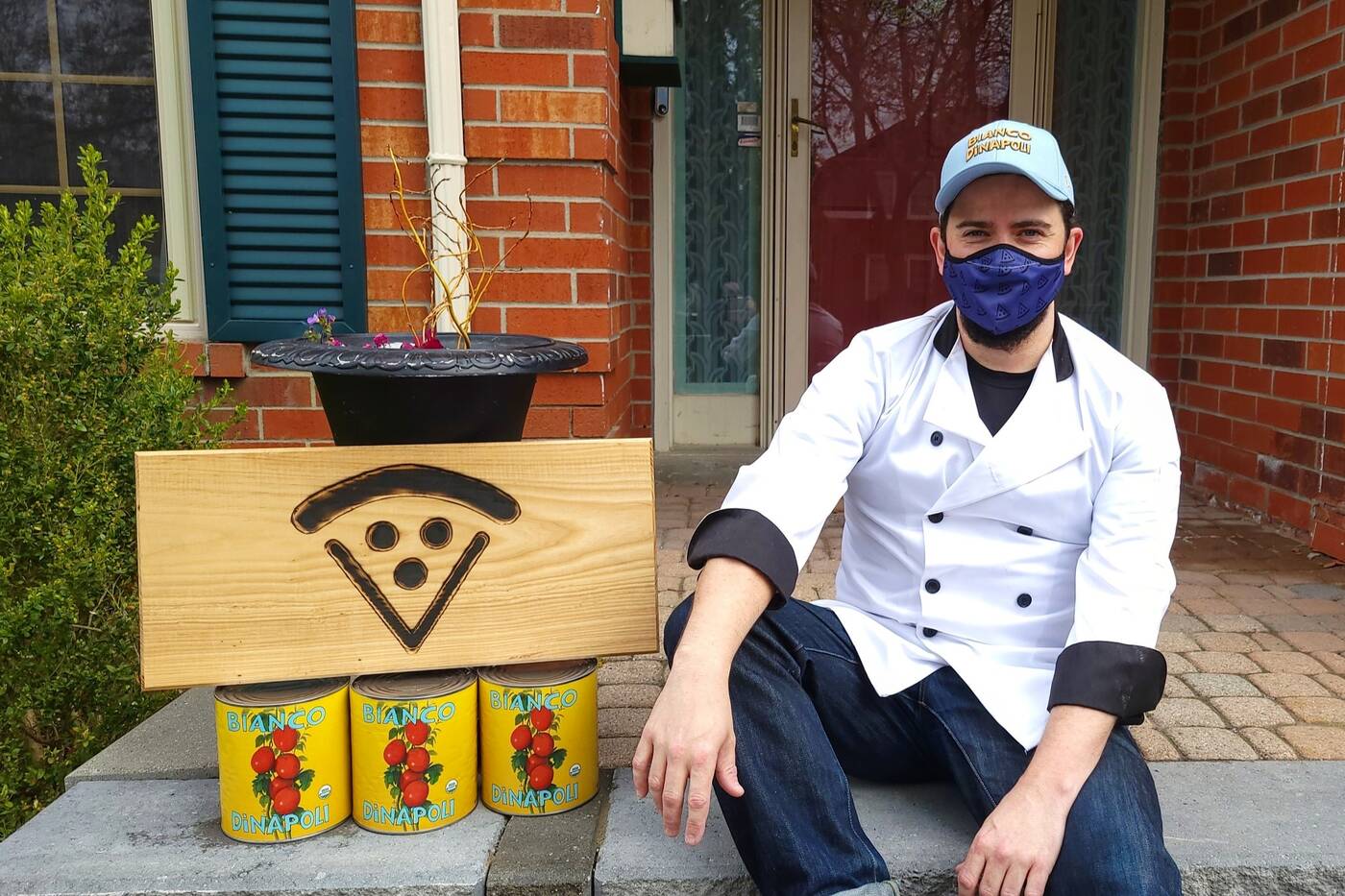 Patterson's Pizza is solely operated through Instagram. Pre-orders are accepted via direct message each Wednesday at 3 p.m. Once you pay via e-transfer, your time slot is held for Saturday pick-up. Patterson delivers the pies to your car and follows all COVID-19 safety guidelines.