After just over a year in Sheridan Mall, the 32-year-old New York chain known for its beef patties closed its only location in the city sometime last year. 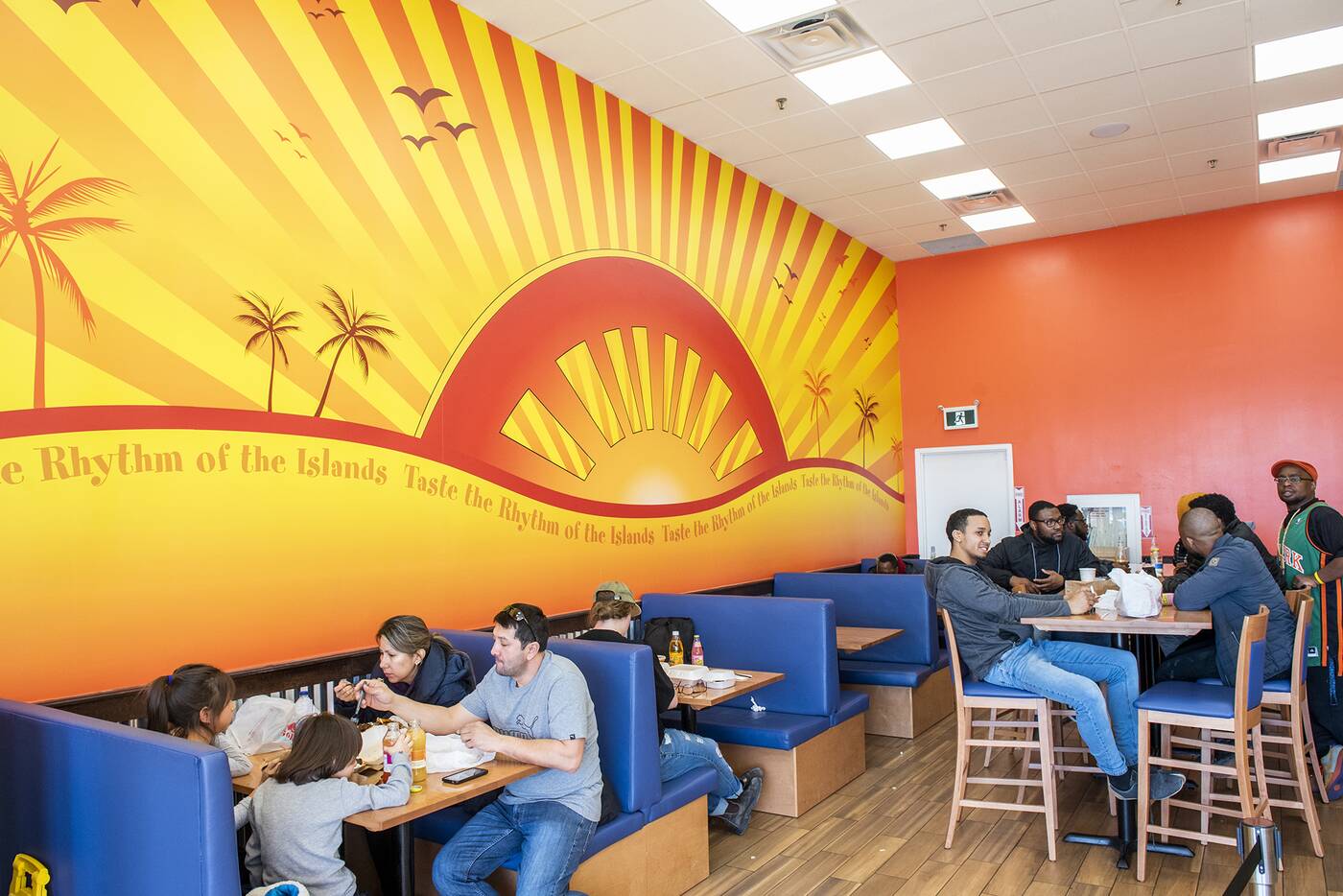 Golden Krust opened its first Canadian franchise in Toronto in 2019.

The closure was confirmed to blogTO by a representative of Sheridan Mall. They were not able to specify why exactly the popular Jamaican brand decided to leave.

The closure of this hot table marks the end of a residency too brief for one of North America's most famous Jamaican patty brands in a patty-loving city like Toronto. 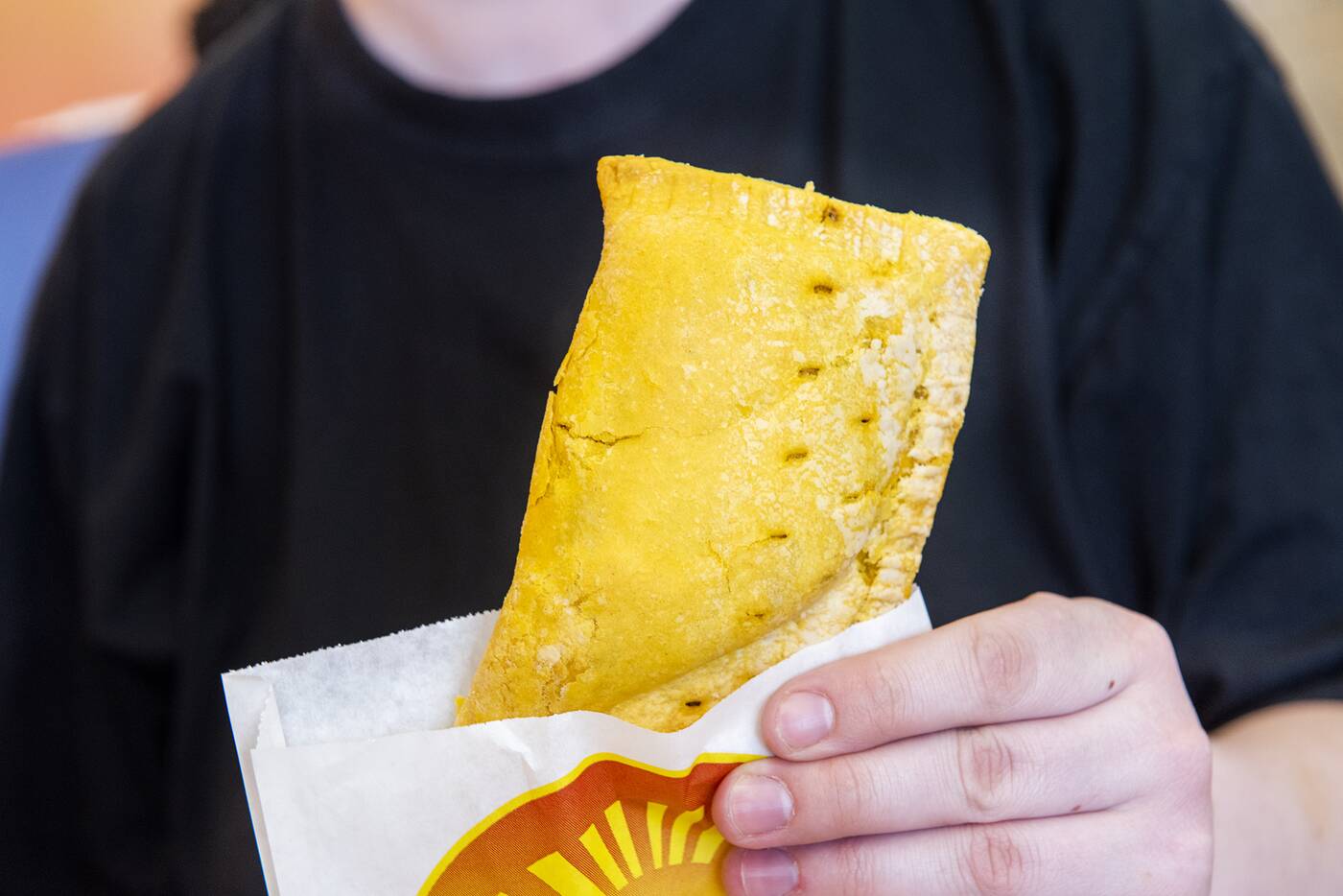 The brand has been operating out of New York since 1989.

Golden Krust was founded in St. Andrews, Jamaica in 1980 by the future CEO's father, but opened its first New York location in 1989. The company now owns a block in the South Bronx from which it pumps out patties for more than 100 locations across the United States.

It landed here in 2019, offering Torontonians our first-try at a Golden Krust patty that wasn't from frozen. 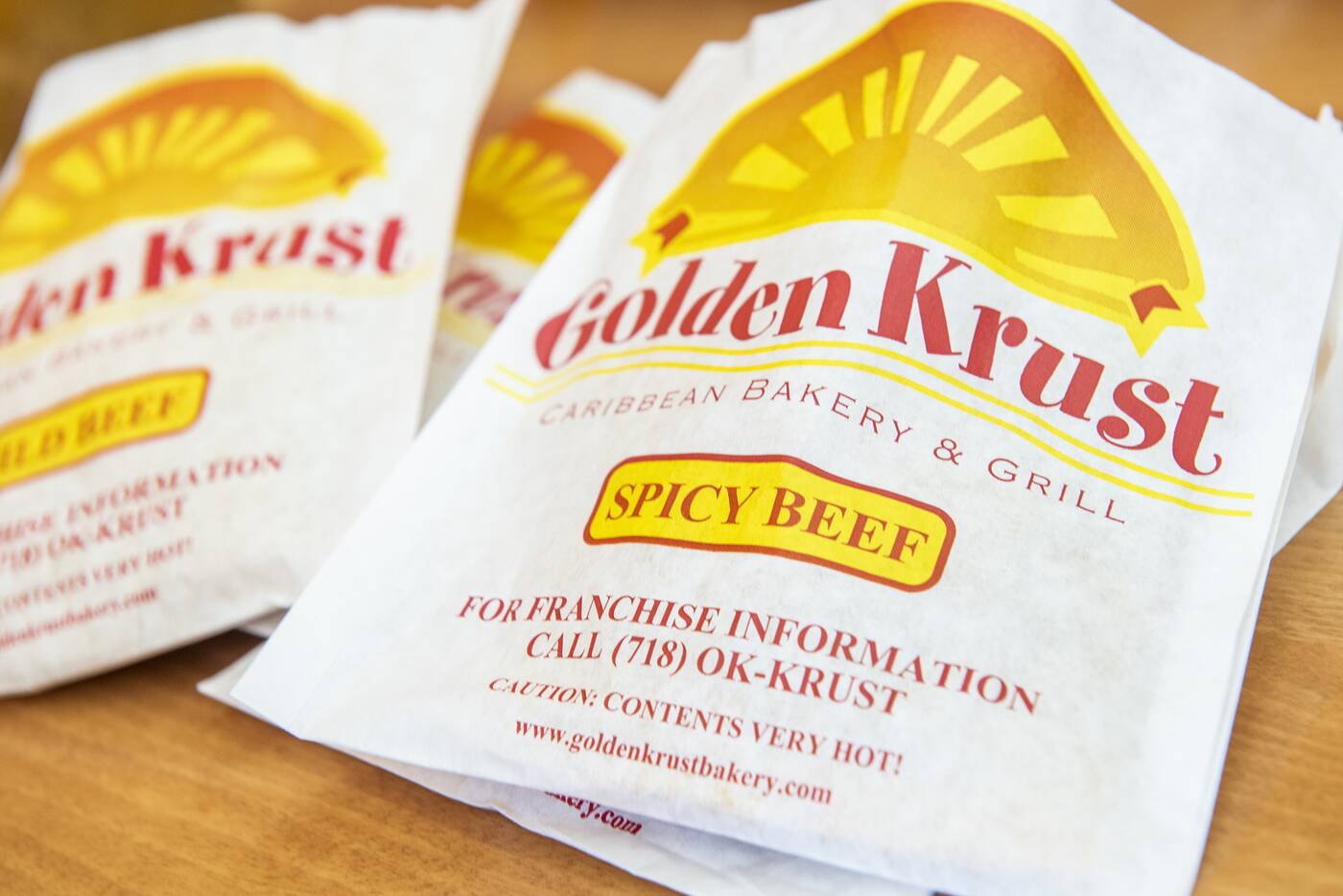 It's unclear why Golden Krust decided to shutter its Toronto location.

This last March it introduced its first vegan Jamaican patty using Beyond Meat. But sometime during the pandemic, Golden Krust closed quietly.

It's unclear if we'll get to taste those chee-zee patties or jerk chicken fresh ever again.