Ziba Berlin Doner has shut down permanently, according to co-founder Phillip Manesh. 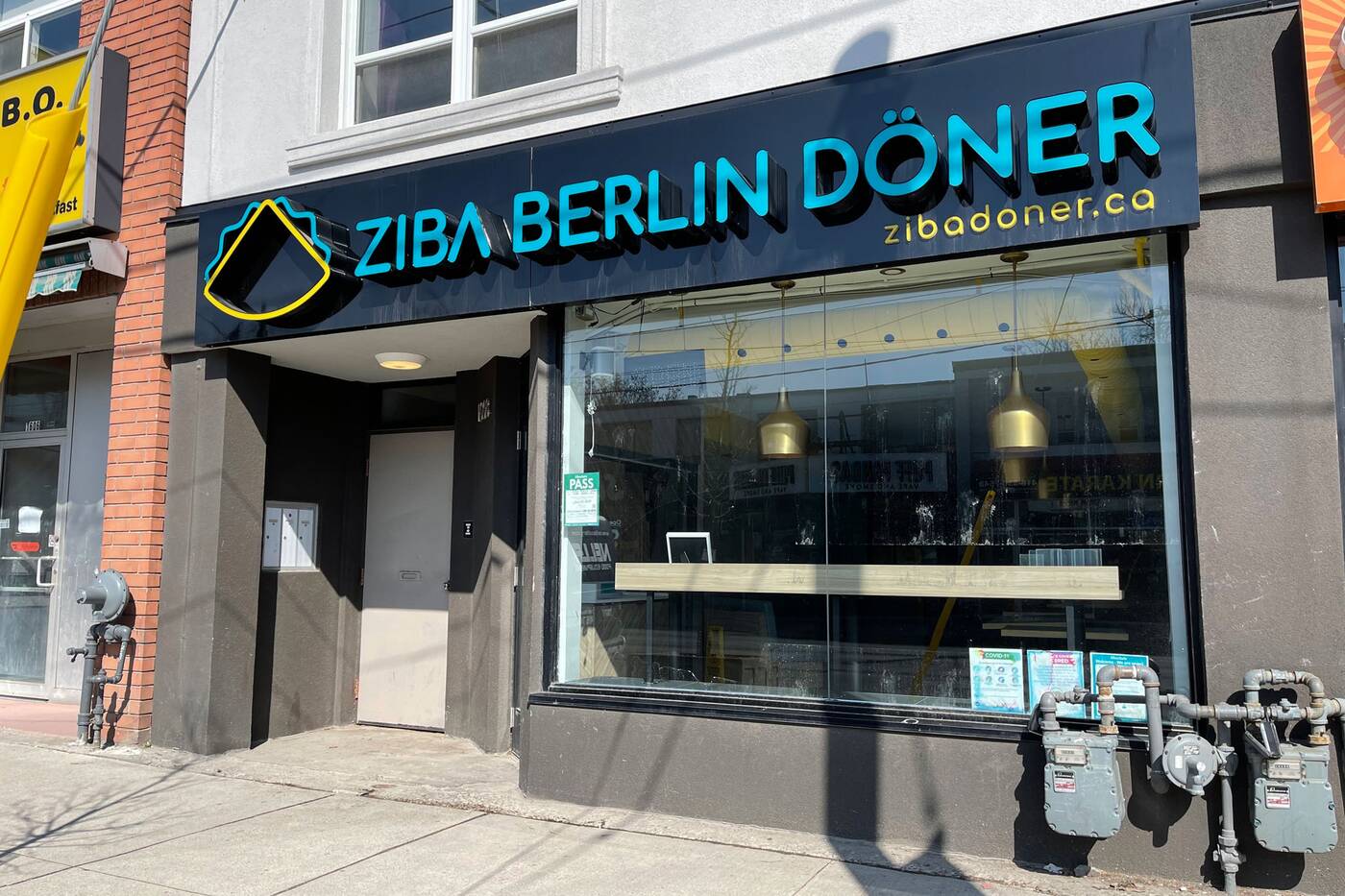 Ziba Berlin Doner opened its first storefront in Leslieville in 2019. Photo by blogTO.

The company launched in Leslieville in 2019 with its signature triangular pide breads loaded with kebabs. That original storefront at 1608 Queen St. East is now closed.

ZIBA's newest location, which opened this last fall where Tacorrito used to be at 556 Church St., has also closed. 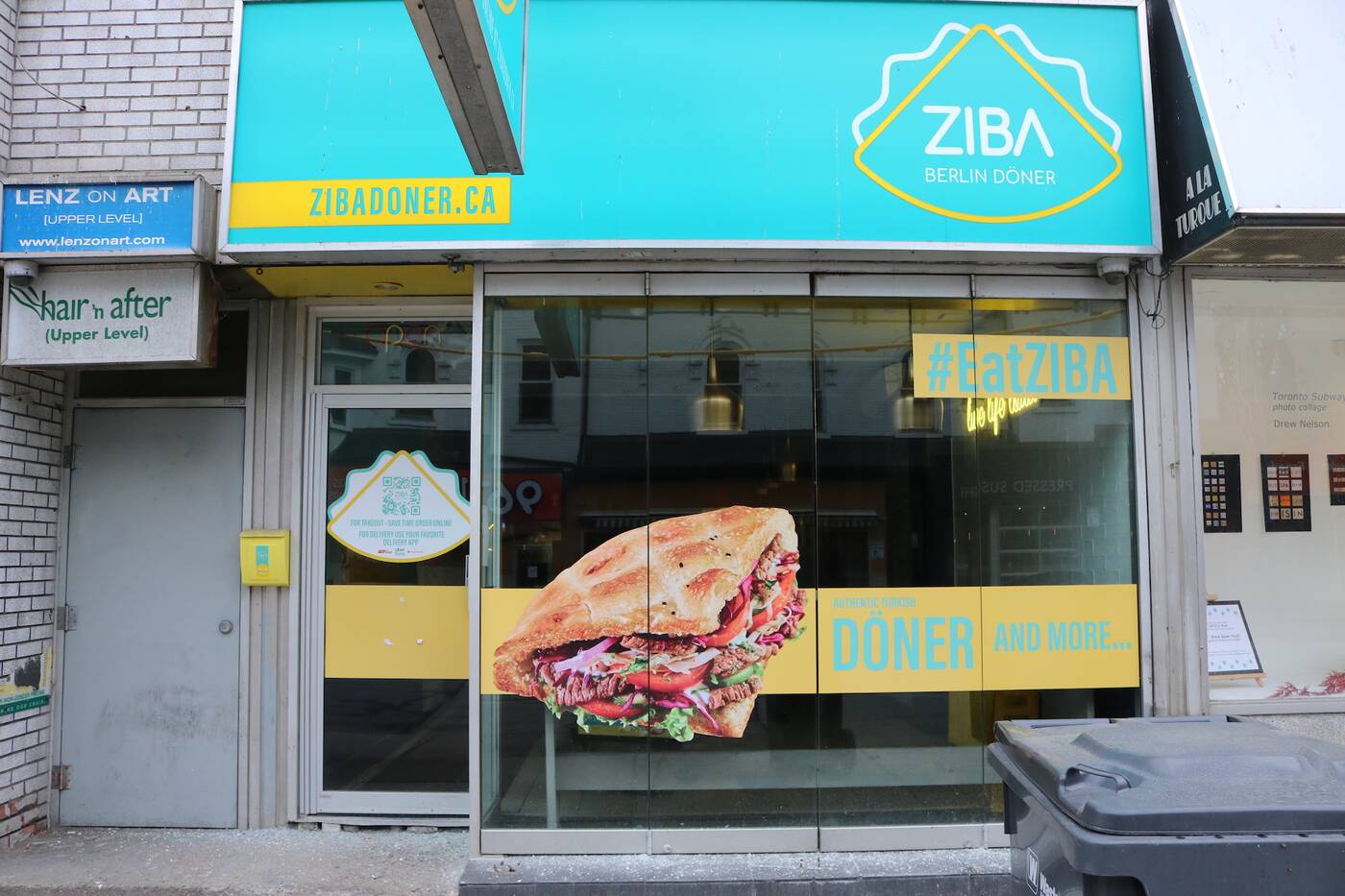 Manesh says that the creative team behind Ziba is now focusing on running their new Turkish restaurant Ruya Kebab at 1100 Eglinton Ave., with plans on opening two more locations.

Manesh says they're also working on a ghost-kitchen concept for local restaurants in and outside of Toronto.