A group of employees at Toronto fixture Oyster Boy are being rewarded for their hard work during the pandemic with $25,000 worth of shares from the 26-year-old restaurant on Queen West.

Osyter Boy owner Adam Colquhoun announced Tuesday that given six of his staff shares of the restaurant valued at 5 per cent each.

Amidst a worsening pandemic, a business thriving and restaurant workers reporting feeling fulfilled and appreciated is rare news.

According to Colquhoun, the no-strings-attached shares are just a token of appreciation for a team that has helped the restaurant succeed during the devastation of lockdown and COVID-19.

At the onset of the pandemic, Colquhoun says he had to lay off 24 people. "It was the worst day of my life," he says.

Since then, he says the company has lost $1.3 million in wholesale and catering sales. Oyster Boy is now worth about about $500,000, according to Colquhoun, down from $2.8 million before COVID-19.

But these days, numbers on weekends are just as good as they were before the pandemic. Colquhoun says Oyster Boy is now seeing over $12,000 in sales on Fridays and Saturdays, and weekdays are starting to pick up, too.

The day before Christmas Eve, the restaurant did nearly $20,000 in sales, which exceeded pre-pandemic numbers for the same day by nearly $8,000. Lineups stretched from the door to Trinity Bellwoods' gate. 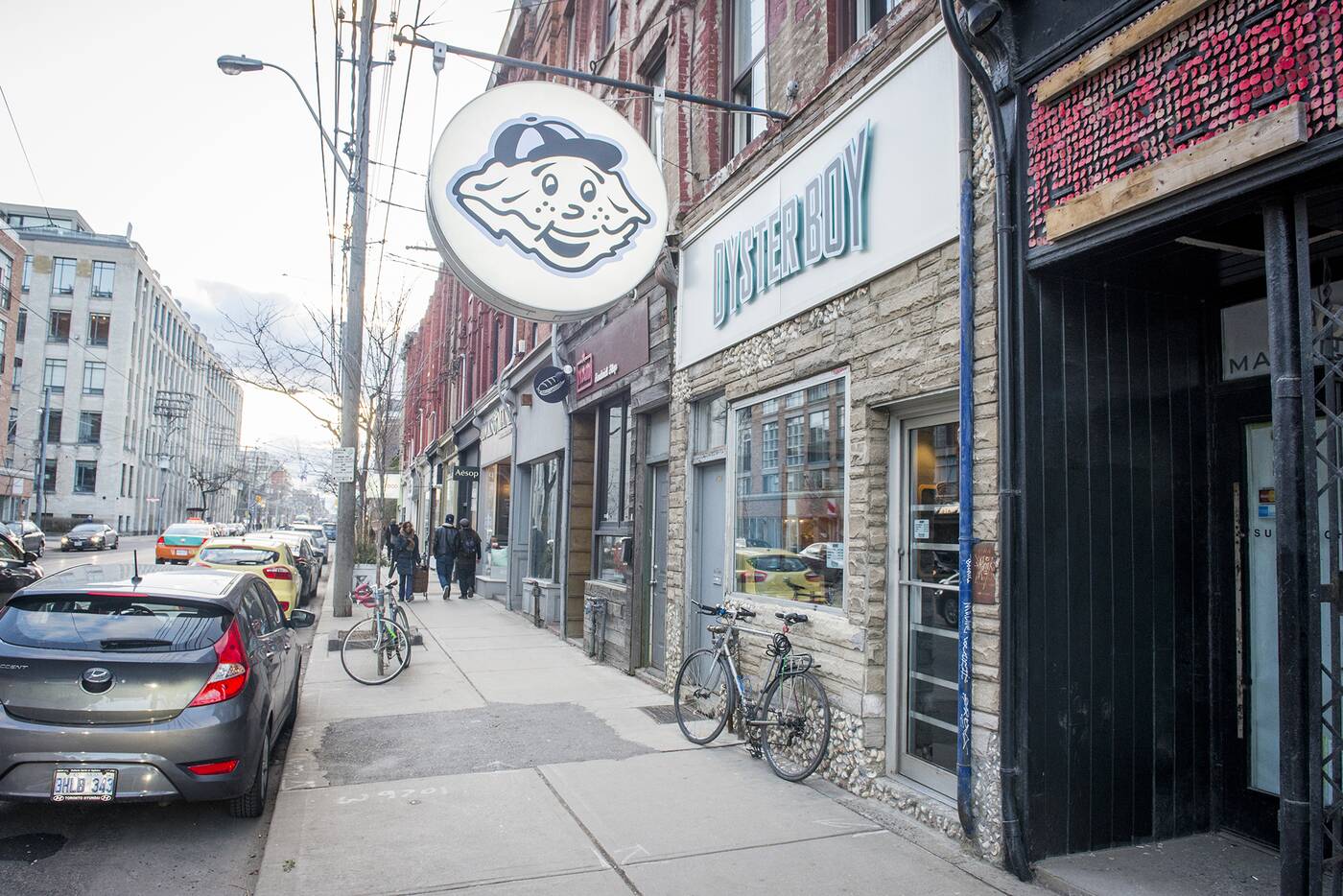 Oyster Boy has been shucking oysters on West Queen West for 26 years. Photo by Hector Vasquez.

Colquhoun attributes the success to six core staff who he says have "stepped up" over the course of the last year. Some have only been around since the summer, others for as long as six years.

The terms, which were agreed on by the team, allows for shareholders to sell their shares in two years if they like.

It seems too good to be true, but according to Colquhoun and staff, it leaves employees the freedom to leave the company any time without losing their stake, and without being liable to any of the restaurant's debt. They get full access to the restaurant's books, essentially operating like partners.

According to Riley Smith, who has been head chef at Oyster Boy since August, the staff are a dream team.

"I had no idea who any of these people were and we’re all best friends now," says Smith. "[Colquhoun] saw the amazing chemistry between all of us and a lot of trust there. It’s really such a beautiful thing."

It was the team that convinced Colquhoun to sign on to delivery apps, something that he was initially hesitant to do.

"I didn't want to do it, and we voted on it," says Colquhoun. "They voted for it, and they made it incredibly successful. Our sales, they are what they are because this staff has truly stepped up." 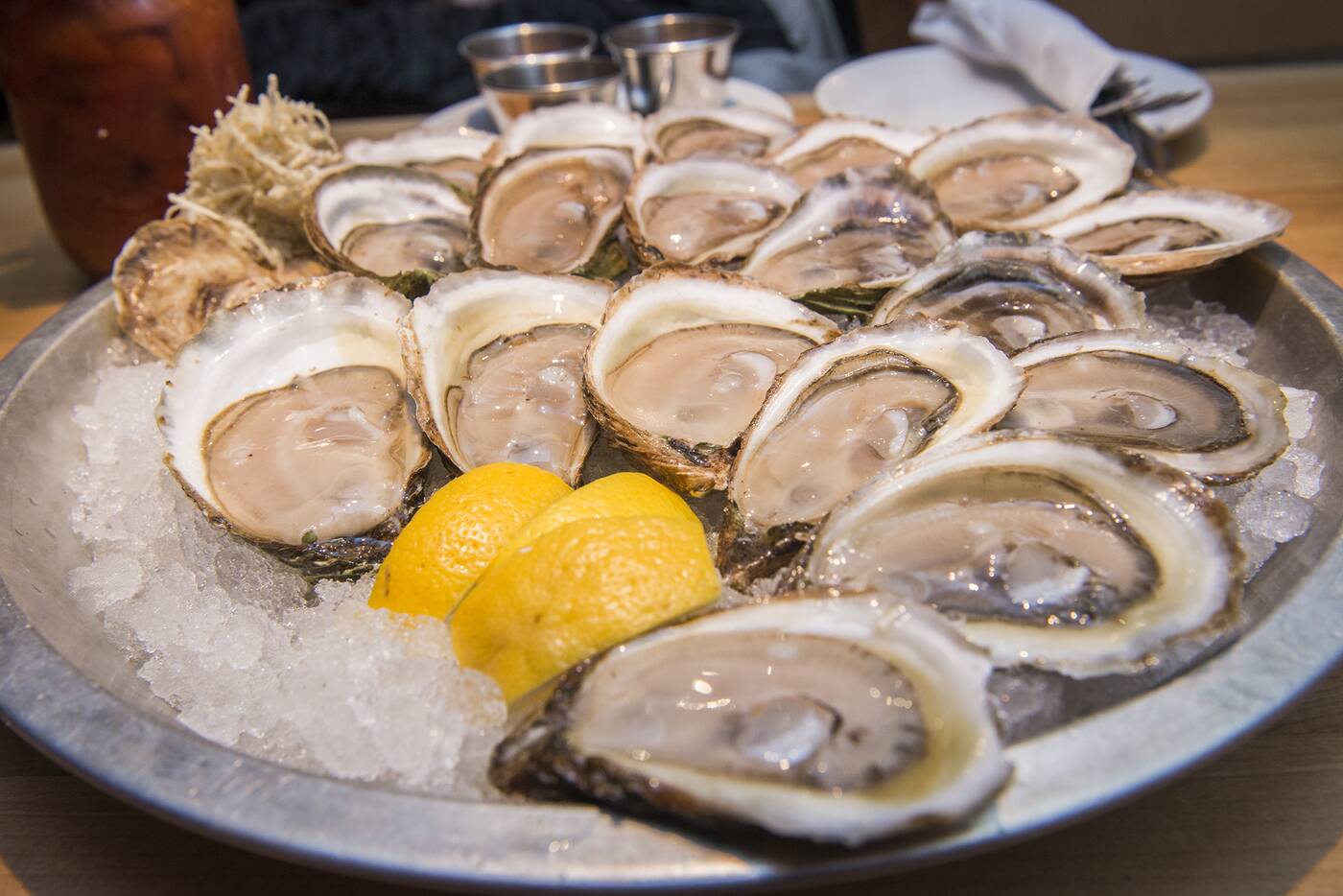 Oyster Boy owner Adam Colquhoun has given shares of this company to staff as a reward for their hard work. Photo by Hector Vasquez.

Decisions are typically made on the fly, say staff, but the processes are always equitable, and everyone gets a say. Once Oyster Boy staff even held a court proceeding, complete with judges and a gavel, to make a decision over a new POS system.

Claudia Hennessey, the front-of-house manager and media director, presented her argument to her teammates and won her case against Colquhoun. Said POS system has since been implemented.

Out of Hennessey's nine years working in the restaurant industry, she says her past two and a half years at Oyster Boy have been the most rewarding, despite the challenges of navigating the pandemic.

"Everything you knew about the restaurant industry or service in general, how to engage with guests.... There's no guidebook to see what works and what doesn't."

There is also the particular stress of working in close proximity to Trinity Bellwoods, which has been a hotbed for weekend anti-masker rallies. Staff have had masks thrown at them and people spitting on the windows of the restaurant. 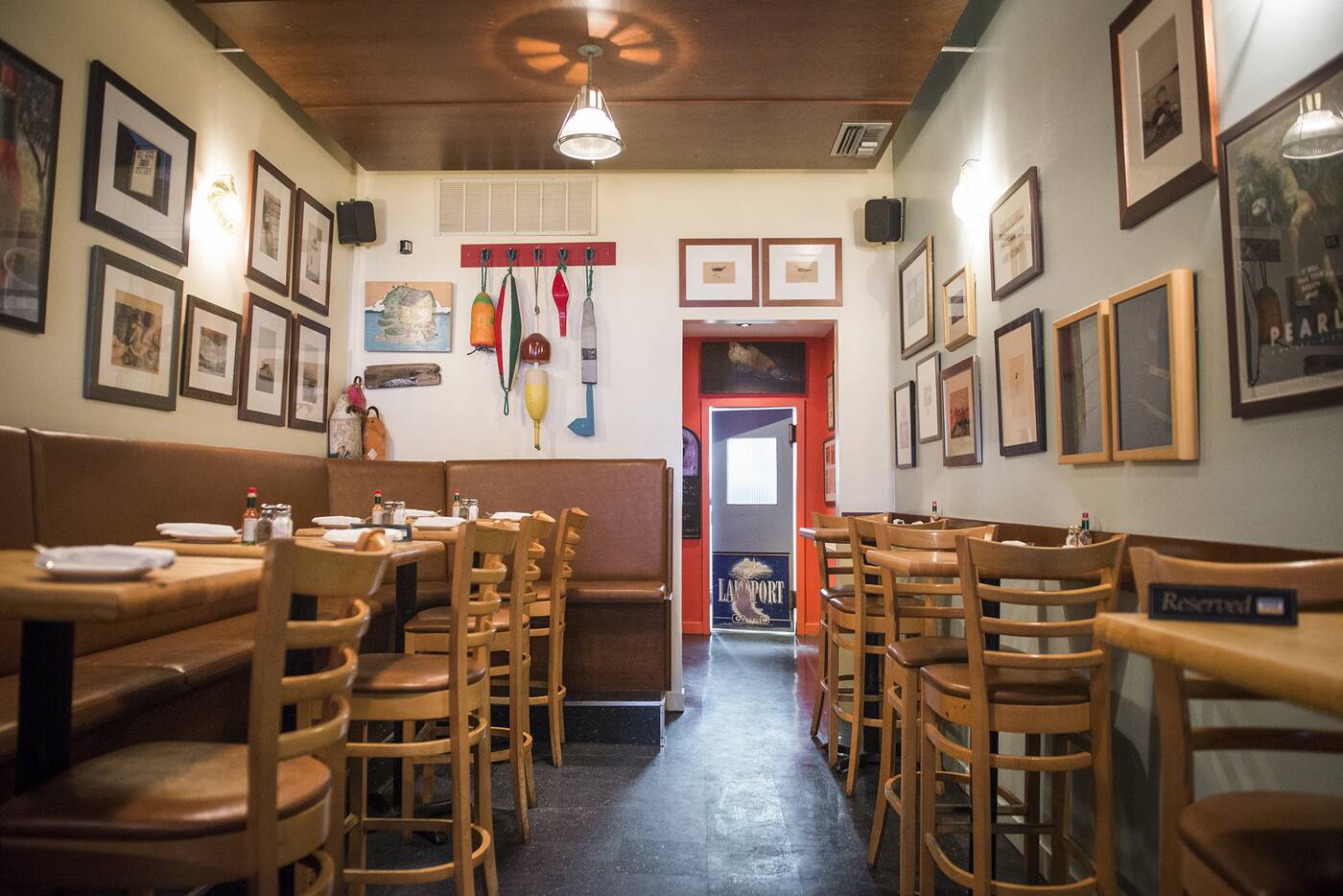 Colquhoun says that he will be rewarding more shares to staff moving forward. Photo by Hector Vasquez.

"One anti-masker a day can really get to you," says Hennessey. "It comes with the territory, you're just trying to protect yourself. You have to grow some thick skin."

But the offering of Oyster Boy shares has been "incredibly rewarding and validating," she says. "It feels wonderful for someone to believe in you that way."