The longtime diner at the corner of Kingston Road and Manderley Drive closed in the summer of 2018 and has sat untouched since.

According to locals of the Birch Cliff community, its closure and subsequent years of inactivity mark the end of an era for the neighbourhood, and the beginnings of a less welcome future.

"There was something special about Wimpy's," says resident Kathleen-Sonja Mooney-Childs, who has lived in the Beaches and Cliffside neighbourhood for over a decade.

"Whether it was the massive portions for a cheap price, the records and classic memorabilia on the walls or just the overall atmosphere that will be missed." 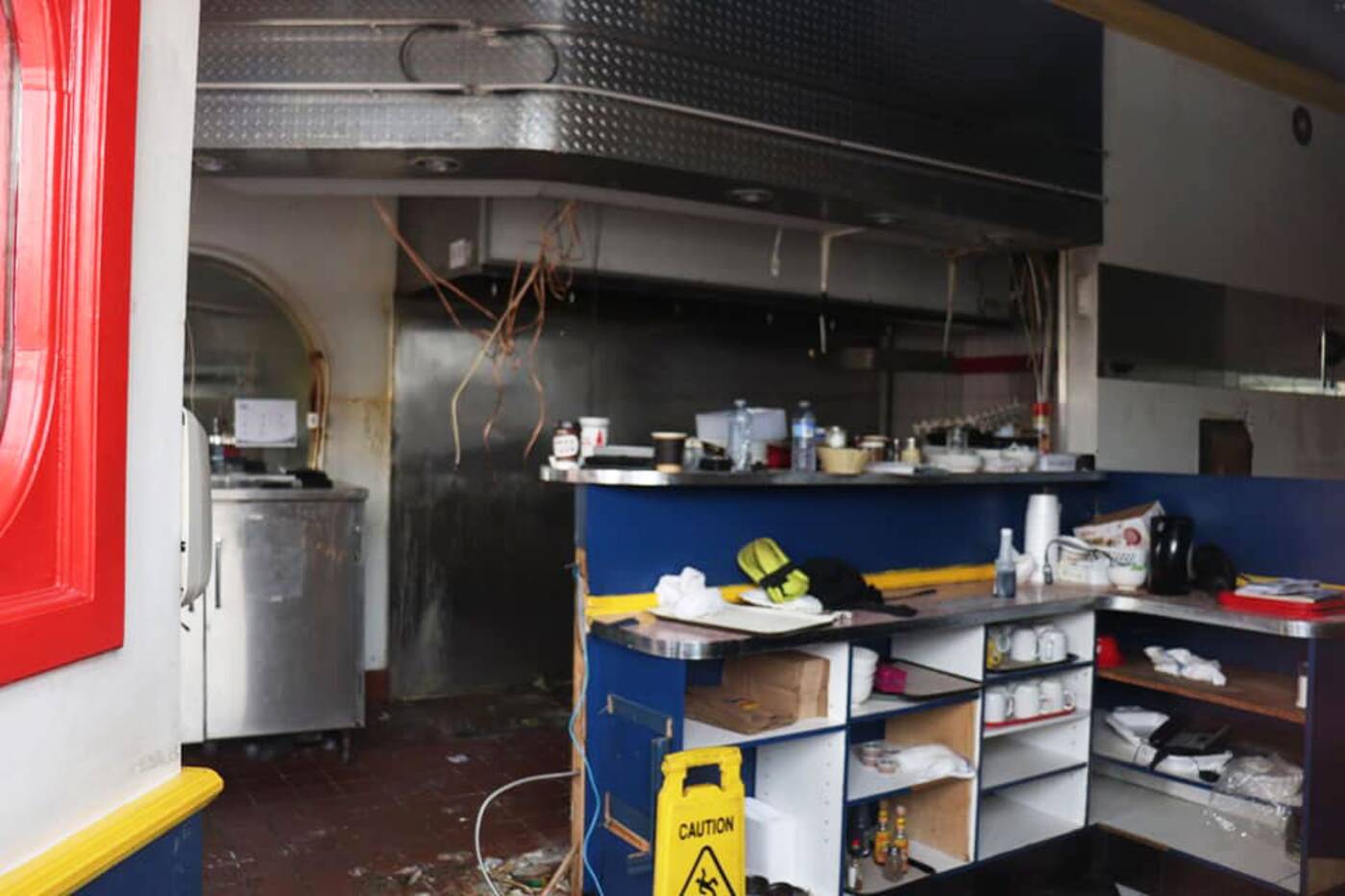 The Wimpy's Diner on Kingston Road has been abandoned since 2018. Photo courtesy of Kathleen-Sonja Mooney-Childs.

The Birch Cliffs Wimpy's was the last of eight businesses to vacate the strip at 1478-1496 Kingston Road, which is slated to become an 11-storey condo by Core Development Group.

The flight of businesses from this corner of Kingston Road has been four years in the making, since the property's sale at the beginning of 2017.

A total of eight businesses were displaced, including a decades-old Becker's convenience store, a Muay Thai gym, Roy's Salvage Shop, and a custom upholstery shop.

All tenants were given six months to vacate their storefronts except for Wimpy's, whose owner Aminul Chowdhury was given a one-year extension by Core Development, who are also behind The Manderley Condos and Birchcliff Urban Towns nearby.

The proposed 11-storey building will have 198 residences and commercial space on the ground-floor. 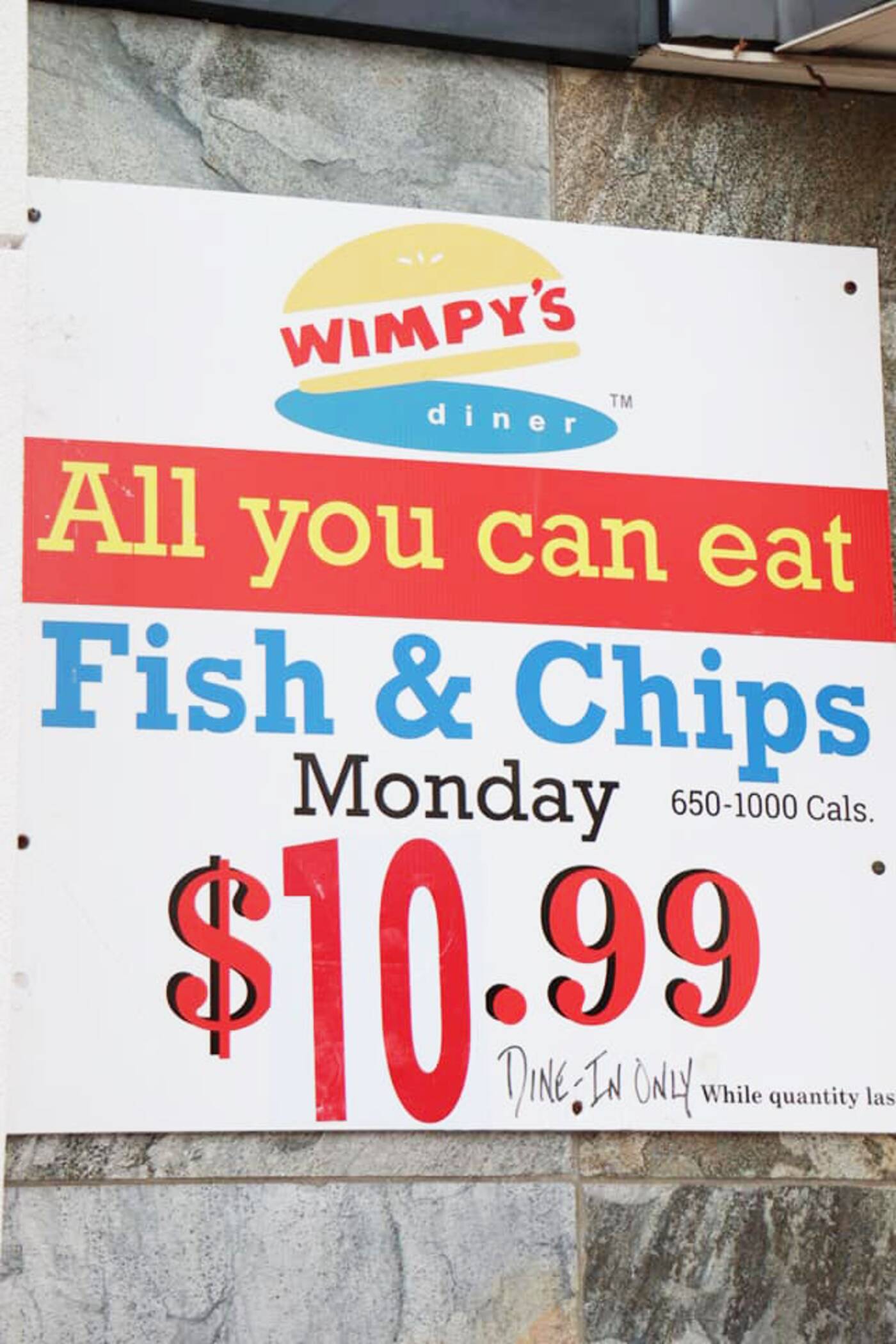 Residents of the area fear an over-saturation of new luxury mid-rises on Kingston Road. Photo courtesy of Kathleen-Sonja Mooney-Childs.

Mooney-Childs says that the plans to replace the corner with a condo is "ridiculous."

"Not only have plans been in development for years with no results, but the area will lose all of its charm with more tall complexes and become overly congested," she told blogTO.

Kingston Road currently has a number of developments under approval and construction, just west of Warden up to Woodland Park Road.

Wimpy's Diner, which was founded in Toronto as Wimpy's Drive-In in 1961, is nowhere near as popular as it was in its heydey. There are now only five locations of the chain left in Toronto.