Opened in 1993, the restaurant was "the fabric of Harbord Street," says Neil Wright, Chair of the Harbord Street BIA and broker with the Toronto Real Estate Board.

"[Harbord] was not always about high end restaurants and retail businesses. These were community people." 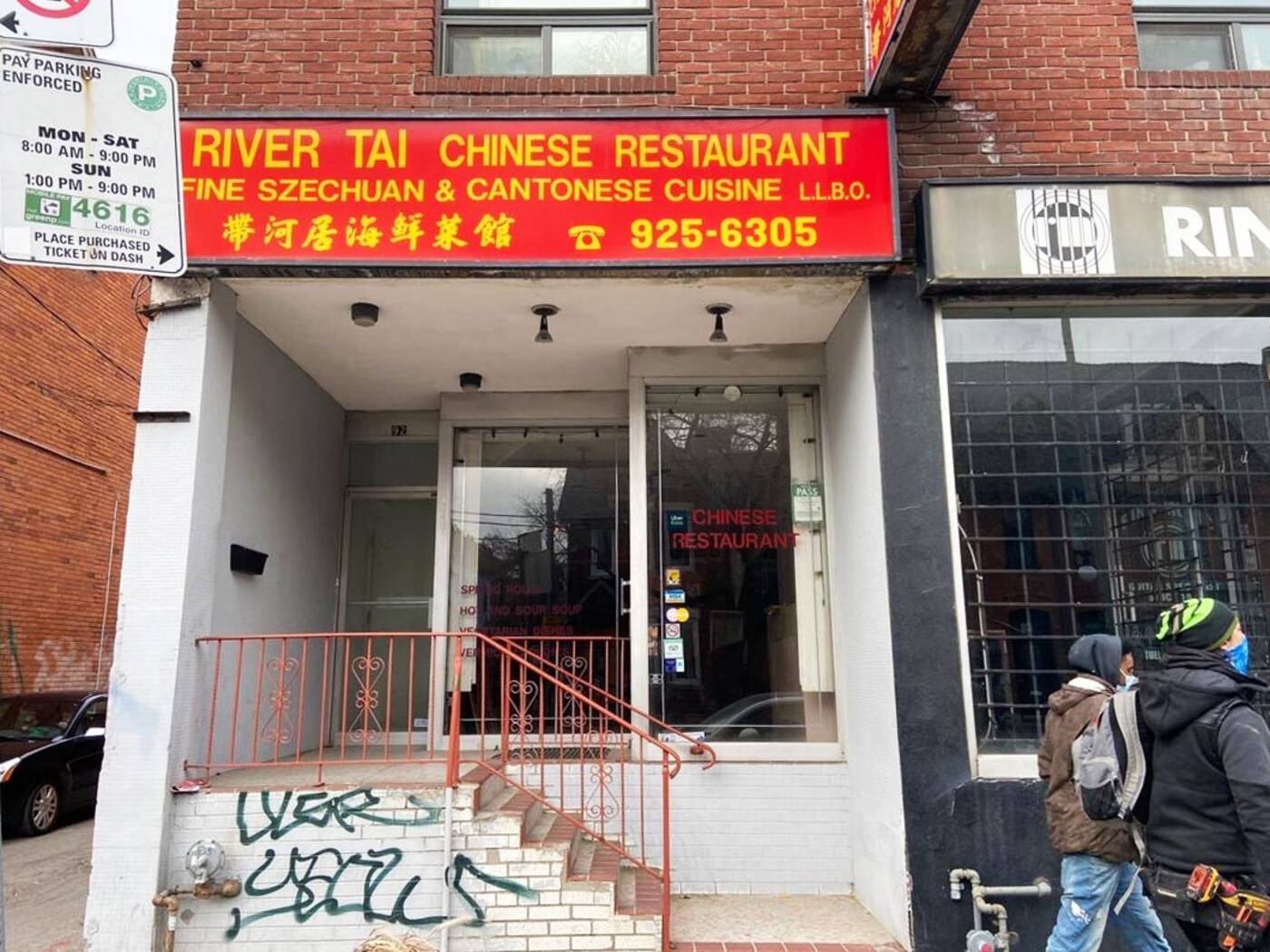 River Tai has closed after 27 years on Harbord Street. Photo by Siddig Zeidan.

Known for a menu of homey Cantonese and Szechuan food, River Tai has long been a staple for nearby U of T students looking for filling noodles and fried rice on a budget.

The kind nature of the endearing elderly couple that ran the business was an especially memorable part of eating at the neighbourhood restaurant.

The owners of River Tai could not be reached for comment. The interior of the restaurant has been emptied, and according to Wright the property at 92 Harbord Street was recently bought out.

It's unclear whether River Tai's lease was extended under its new ownership, or what will replace it.

"[The family] were incredibly hardworking people," says Wright.
"We all miss them... They were anchored here in the community, and the community loved them being here."