Food insecurity is an issue that's affecting an increasing number of Torontonians as the health crisis rages on in our city, and that's especially true for low-income seniors and other vulnerable populations.

Many low-income Toronto residents over the age of 65 are struggling to access food amid the pandemic, as grocery delivery services are often expensive and going out to the store presents a significant health risk — which is precisely why Adam Zivo started LifeCrates.

LifeCrates is a non-profit, volunteer-based service that delivers subsidized food crates to low-income people in Toronto aged 65 and older. The crates contain 30 days worth of food and they're valued at $185, but residents only have to pay $75.

"Each crate that we deliver contains enough food to feed a recipient for a month. We work with registered dietitians to ensure that our aid packages are nutritionally sound, which is important since maintaining health is critical during a pandemic," Zivo said. 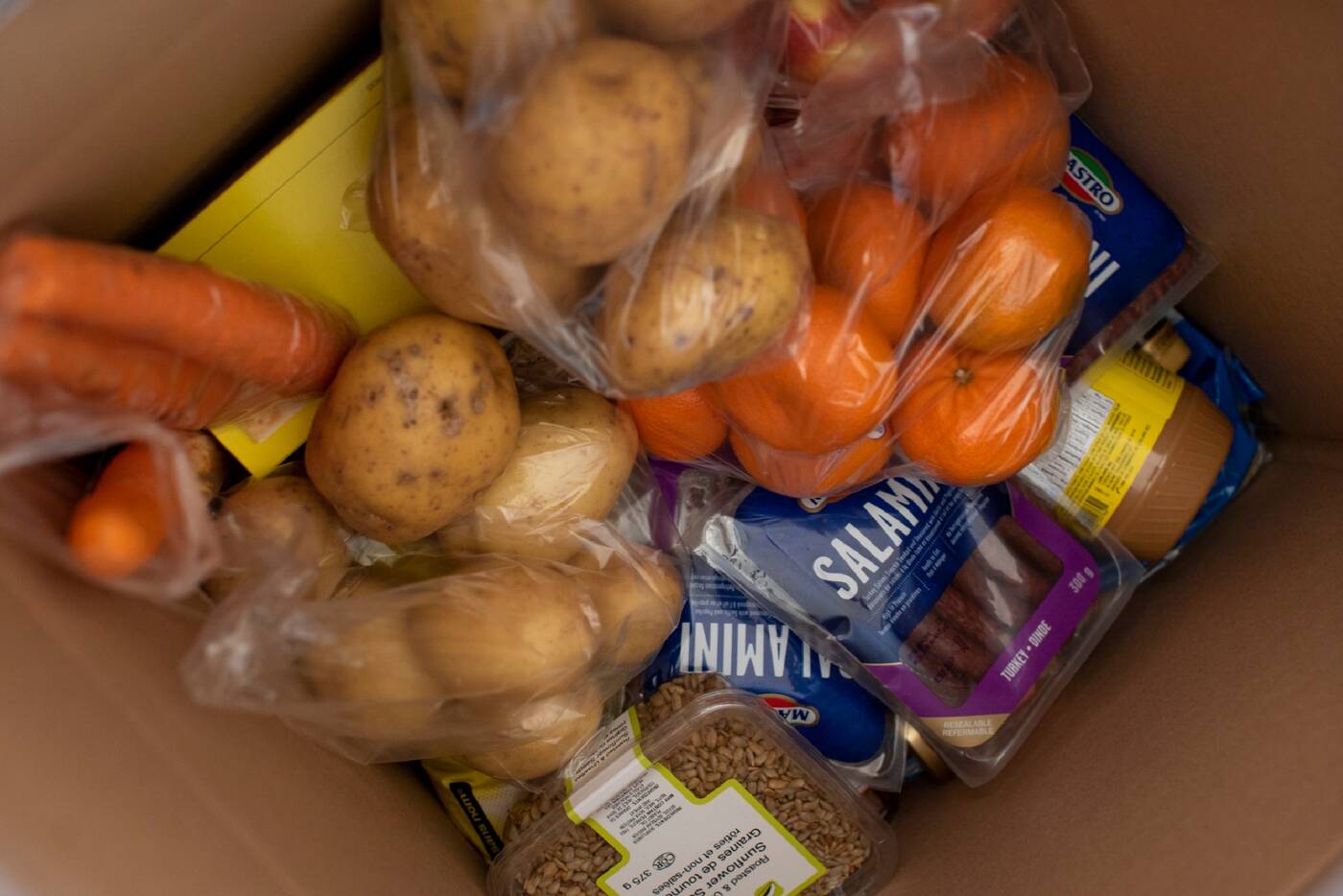 Zivo said they've partnered with numerous community organizations that refer them to individuals in need, and they now also now work with some of them to develop and implement their own food aid programs as well. He also said that, though the initial focus was on seniors, their partnerships have led them to service all kinds of vulnerable groups, including refugees, low-income families and new Canadians.

"In early March I had a brief work trip to Mexico. Just before I left, my mum came back from an extended vacation and decided to self-isolate for a while. I told her that if she needed any groceries or essentials, I'd be able to deliver them," Zivo said when asked what inspired him to start this program.

"While I was in Mexico it was announced that Canadians returning from abroad were strongly recommended to self-isolate for two weeks. I was concerned about what would happen with my mum, but realized that she had the resources and know-how to get items delivered to her door," he continued.

"However, that option isn't available for many people due to prohibitive costs or other issues. It made sense to do something about that, and so I started writing the project plan on the plane back to Canada."

The non-profit functions with a core volunteer team of approximately five to 10 people who handle the bulk of the work, including procurement, partnerships, logistics and nutrition. 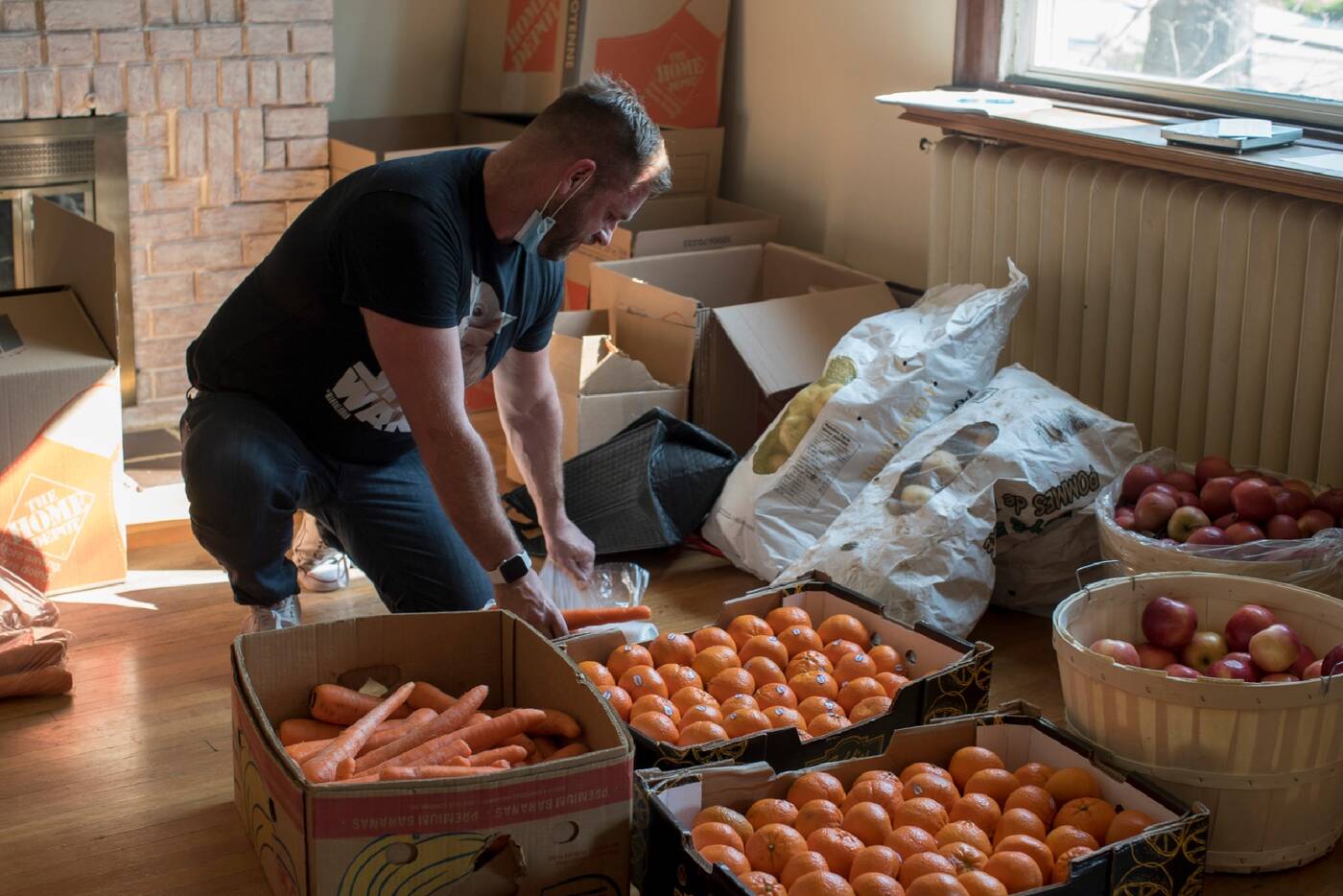 A team of another 10 to 20 volunteers then helps with assembly and deliveries.

So far, LifeCrates has delivered roughly 2,000 kg of food to people in Toronto, which is the equivalent of roughly 7,500 meals. Through a new partnership, they're poised to deliver a further 10,000 kg of food over the next two weeks.

They source their food from an evolving team of food suppliers, such as Matt's NoFrills in Cabbagetown, Sofina Foods and a number of wholesalers, importers, and manufacturers. Going forward, Zivo says they're looking for farmers who can work with them to get produce at lower prices. 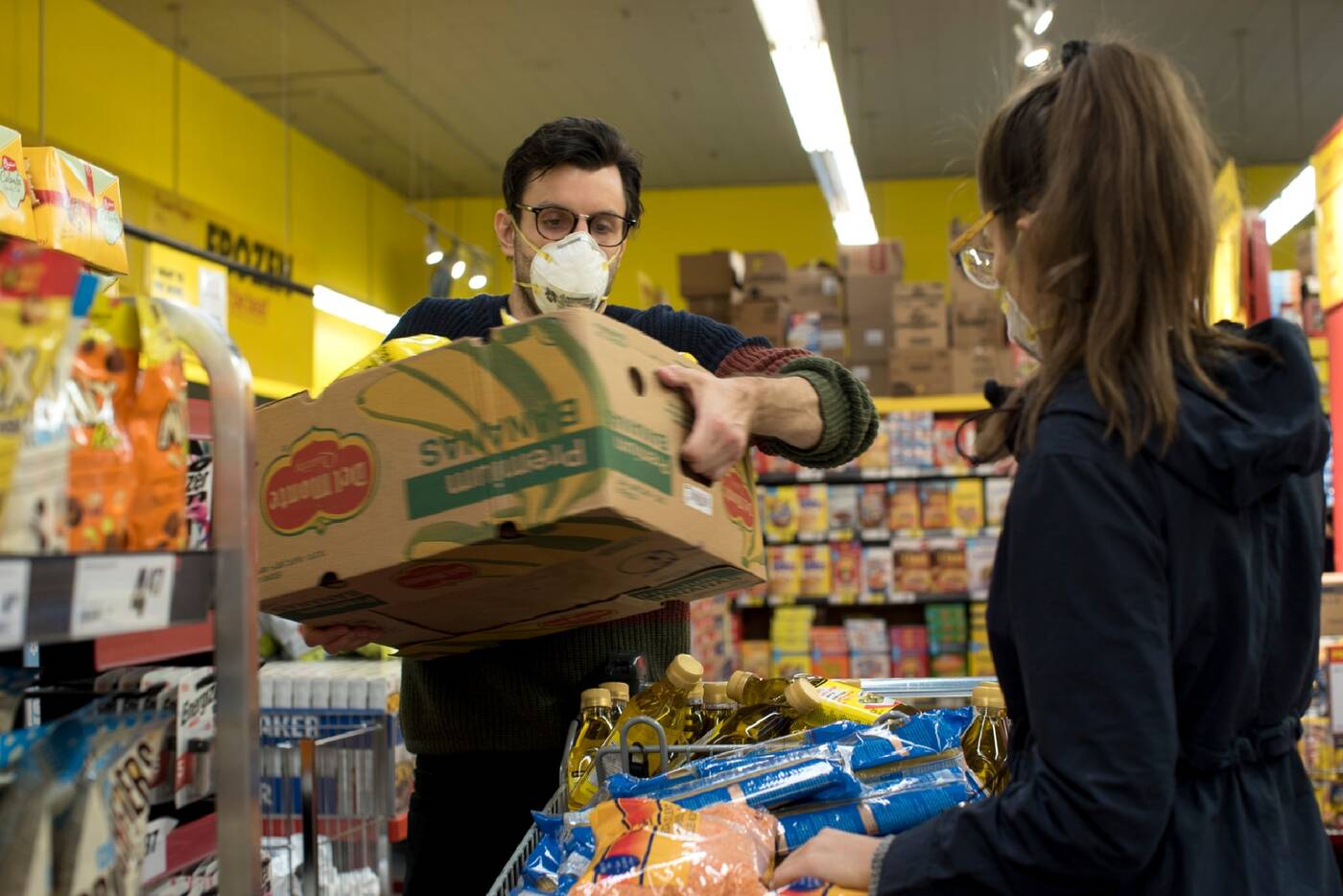 "Food is delivered through the loving labour of our volunteers. We assemble our boxes ahead of time, throw in temperature-sensitive items just before delivery, have a pep talk with our volunteers and then send them off to addresses throughout the city," Zivo said.

"Volunteers work in teams of two, for safety reasons, and each team delivers around two to five boxes. As much as possible, we try to limit contact with recipients, conducting either no-contact deliveries or engaging only from a safe distance."

He said the reception has been overwhelmingly positive since they first launched, and recipients have expressed endless gratitude for the much-needed assistance.

"I think that we tend to overlook the kind of poverty that can exist in Toronto. Much of it is hidden away, and yet it's a very real problem, and one that has only been exacerbated by the COVID crisis," Zivo explained.

"To illustrate, when we called a client to let her know when we'd be delivering to her apartment, she was on the verge of tears, telling us that we'd 'brightened up her life.' It was heartbreaking. No one should be that food insecure in a wealthy country like Canada. Yet this is what we consistently see: gratefulness for this program's ability to provide some temporary safety from hunger."

Zivo added that he doesn't expect the need for this service to die down anytime soon, and he hopes to continue to grow their capacities and better tackle the need for food security as the months go on.

He is also urging any organizations that are looking to provide food relief to their clients or to the community as a whole to get in contact with LifeCrates, as well as any organization that has food aid capacities that they'd like to lend to others.

"Many organizations are tackling food security in parallel to each other, and one of our goals is to connect people so we can together be more than the sum of our parts," he said.

"People need this service because people need food. Hunger, as well as the anxiety over hunger, is visceral."